We had the good fortune of connecting with John Ward and we’ve shared our conversation below.

Hi John, what was your thought process behind starting your own business?
I wanted to start my own brand. I started my own production company, Dark Park films because I want the company to become a name that is associated with horror and science fiction films like Blumhouse Productions. It’s important that film doors just don’t know my name but also no the production company. If I am not writing and directing a film and a different filmmaker is attached to that product I still want people to know that it’s going to be a good quality film because it is being produced through Dark Park Films. 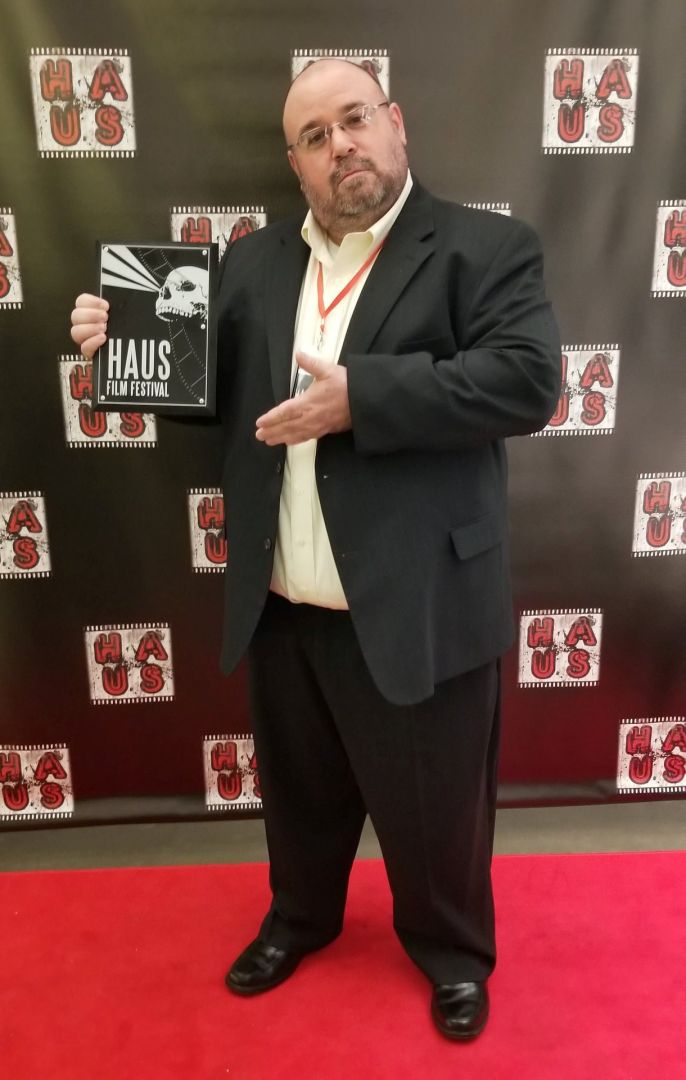 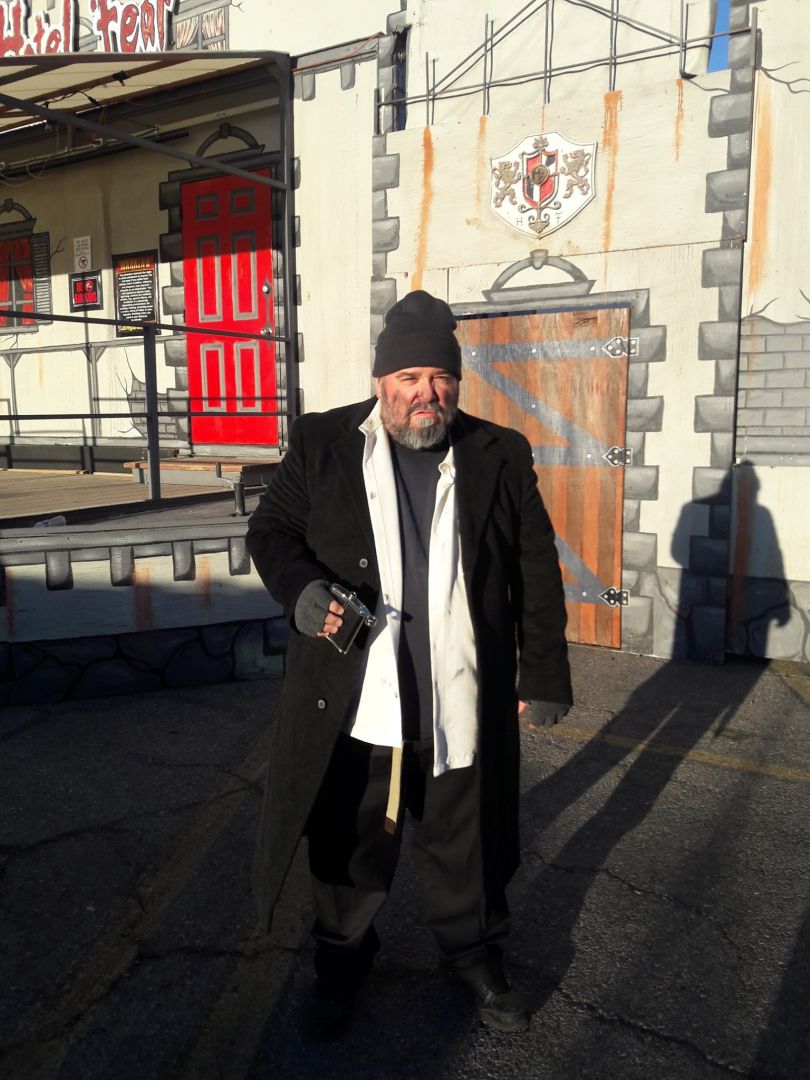 Can you open up a bit about your work and career? We’re big fans and we’d love for our community to learn more about your work.
First and foremost I do consider myself to be a filmmaker. But, that doesn’t always pay the bills so I have to have a 9 to 6 job and film on my days off and at night. I currently work at a storage facility. This has worked to my advantage. I have made two short films, Axemas 1 and 2, while working at the storage facility. When I write I tend to use the things that are available to me and in this case for a Christmas slasher film that takes place inside a storage facility I used my workplace as my location. A storage facility is a unique location for a crazed Santa Claus slashing some 20-somethings late at night. I think one of the reasons why people know the Axemas films is from the title and its unique location. One nice thing about the company that I work for is that they have given me a lot of freedom when I need to go and shoot a film, it might be something of my own or I might be working for on a crew for someone else’s film. So, by day I work at the storage facility and by night I work for my company Dark Park Films. I have a regular schedule that I follow which has allowed me to grow my film company and reach more people.

Any places to eat or things to do that you can share with our readers? If they have a friend visiting town, what are some spots they could take them to?
Tom Devlin’s Monster’s Museum Atomic Testing Museum Zombie Apocalypse Store Chinese food and/or sushi Zia Records Hoover Dam West Wind Las Vegas Drive-In Hash House A Go Go 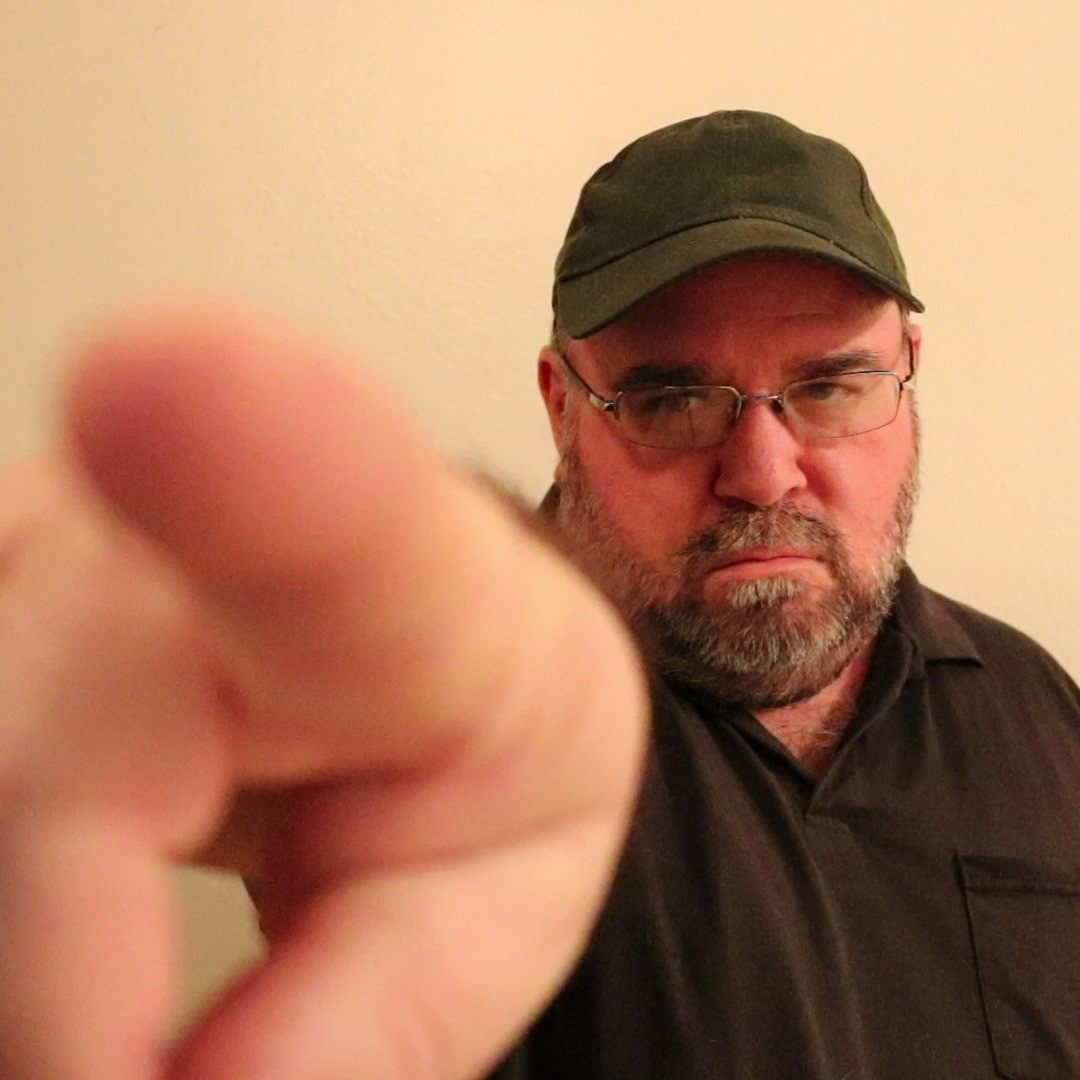 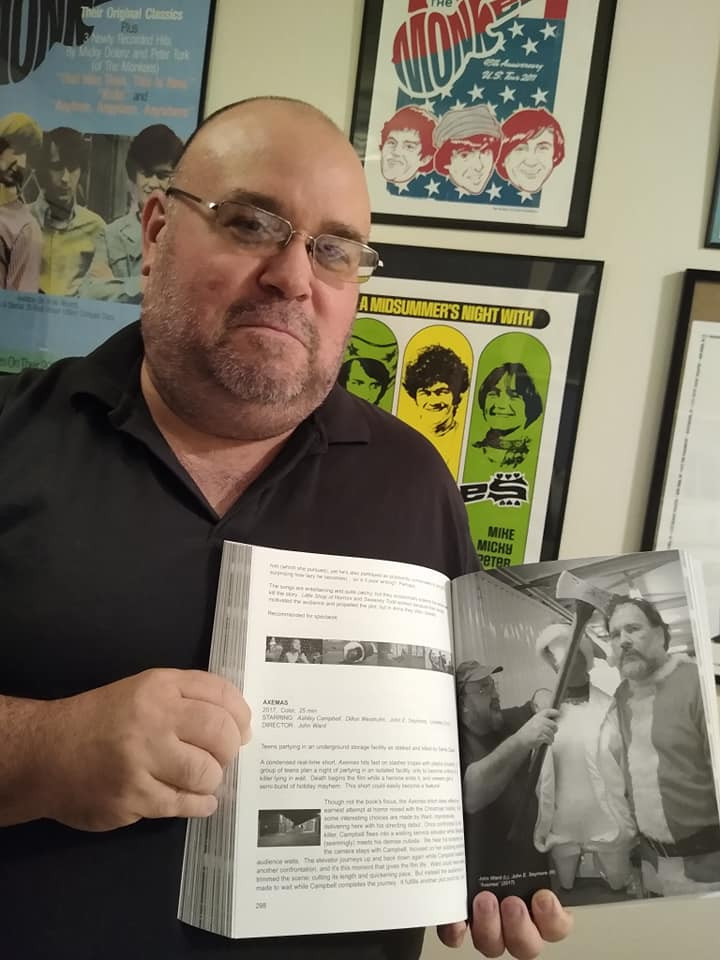 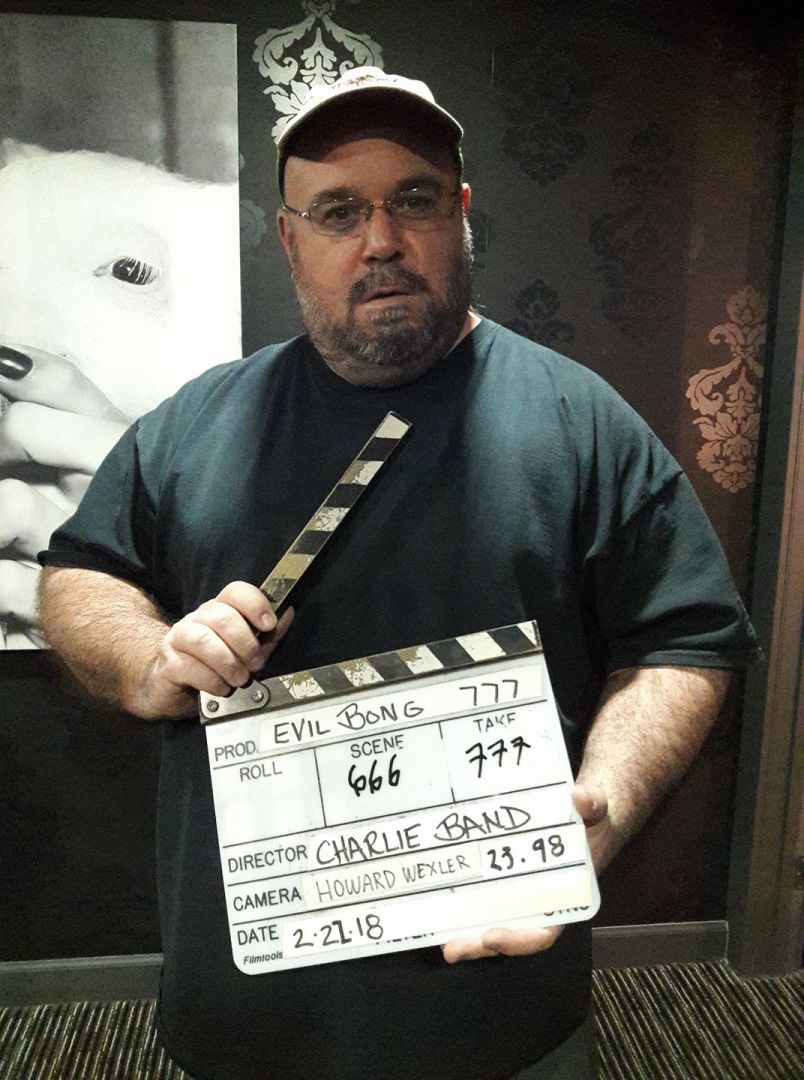 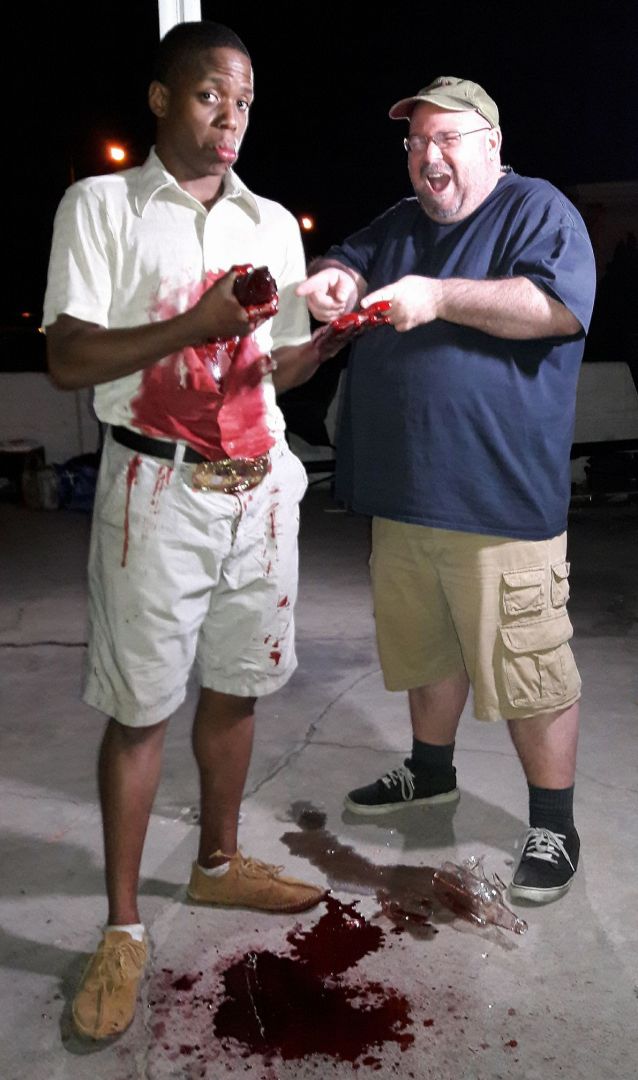 Shoutout is all about shouting out others who you feel deserve additional recognition and exposure. Who would you like to shoutout?
David Sterling Brad Twigg Joe Lujan Emir Skalonja Drew Marvick Richard Mogg Phil Herman

Meet Robin Kloess | Executive Chef and Owner, Hers & Hers Hospitality