We had the good fortune of connecting with Johnny Hanson and we’ve shared our conversation below.

Hi Johnny, how do you think about risk?
I think risk is essential to success. Although risk can sometimes be met with failure, you haven’t really failed unless you’ve completely given up. You can always get back up on your feet and try again. There are so many achievements in my life that I would have never attained without taking some risks. Before I entered the music industry full time, I had a steady job that paid well and had great benefits. I could have easily stayed there and built on my career, but I knew that wasn’t what I wanted for my life. While working at that job, I was offered a gig playing for platinum selling artist, Christina Perri. I was at a crossroads and had to make a decision: Stay at my secure 9-5 job or quit and go on tour. I quit my job and it was the best decision I could’ve made. It is what led to owning my own studio and having the freedom to produce, write, and perform music for a living. 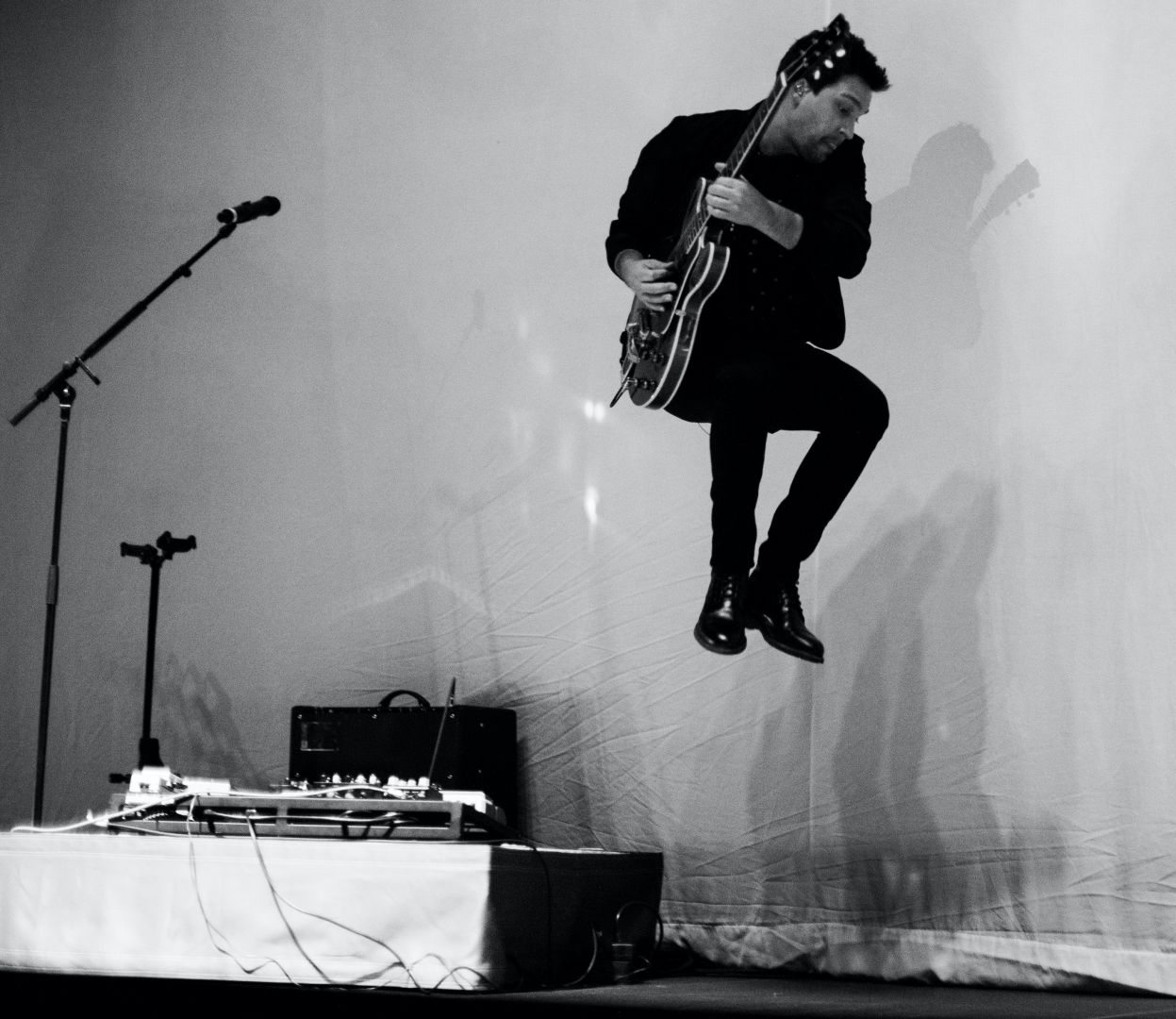 Can you open up a bit about your work and career? We’re big fans and we’d love for our community to learn more about your work.
I’ve always been in love with music and it has always held a very spiritual and magical place in my life. My Dad was in a band when I was growing up and my Mom was a singer in a top 40 band that performed regularly, so I was exposed to music at a very early age. I remember my Dad holding rehearsals in our living room and my mom performing at different clubs, hotels, and events. Music was all around and my dad had guitars lying around the house as well as a 4-track recorder which I would eventually start experimenting with. By the time I hit high school, I was writing and recording my own songs and playing with different bands. After graduating high school, I formed a band with my brother and a few close friends which taught me a lot about performing live, recording, and production. That band eventually ended and I began working on my own solo music as well as recording and playing for an array of different local artists. All of these things prepared me for meeting Christina Perri, who really changed the course of my life in many ways and gave me the opportunity to tour the globe and play some of the largest venues in the world. Through that one opportunity came many more and also allowed me the freedom to build the studio I have now. Currently, I am playing with Atlantic recording artist, Brynn Elliott, and producing an EP for singer/songwriter Haddon Cord. I’m also wrapping up an album for a project I have with my friend, Scott Clowes, called Casavant as well as releasing more songs from my solo project, Walker Reinhardt. Occasionally, I coach guitar for actors. Most recently I coached Bradley Cooper in “A Star Is Born” and Jovan Adepo for the upcoming CBS Series, “The Stand” (Stephen King). 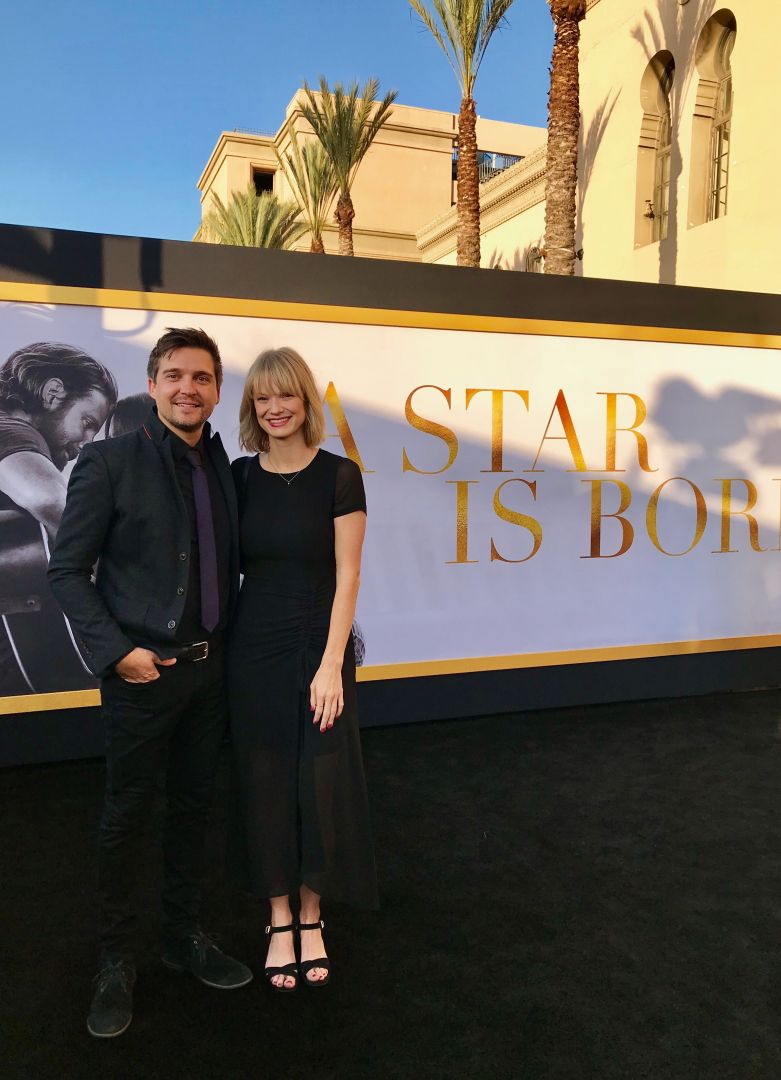 Let’s say your best friend was visiting the area and you wanted to show them the best time ever. Where would you take them? Give us a little itinerary – say it was a week long trip, where would you eat, drink, visit, hang out, etc.
I would definitely have to take them to some of the amazing museums in Los Angeles (LACMA, The Getty). I’d also want to take them to some of the amazing beaches like Venice, Topanga, and Malibu. The Griffith Observatory would be another destination, which would involve hiking some of the trails at Griffith Park. As far as food goes, it’s pretty endless, so this is a tough one. I’d probably want to go to Republique, Otium, Daikokuya, Speranza, Little Dom’s, Sqirl, Penny Oven…I could go on forever. 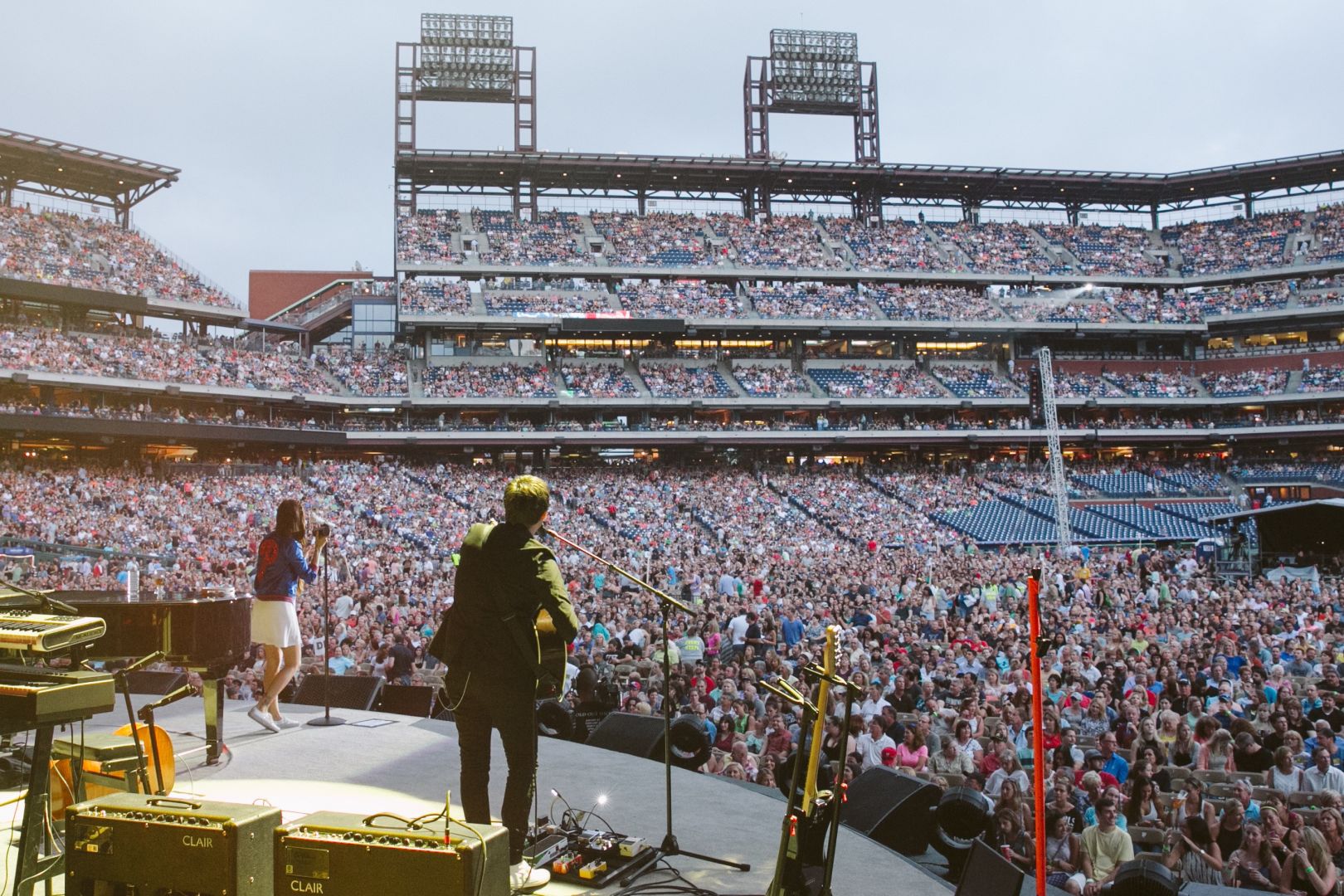 The Shoutout series is all about recognizing that our success and where we are in life is at least somewhat thanks to the efforts, support, mentorship, love and encouragement of others. So is there someone that you want to dedicate your shoutout to?
I really have to give a ton of credit to my parents for always supporting and encouraging me and allowing me to explore my own creativity. They both are musicians/music lovers and really understood what music meant to me and were there to nurture that. I also have to thank all the friends that helped shape and grow me as a musician and the artists that have given me a chance to be apart of their musical journeys. 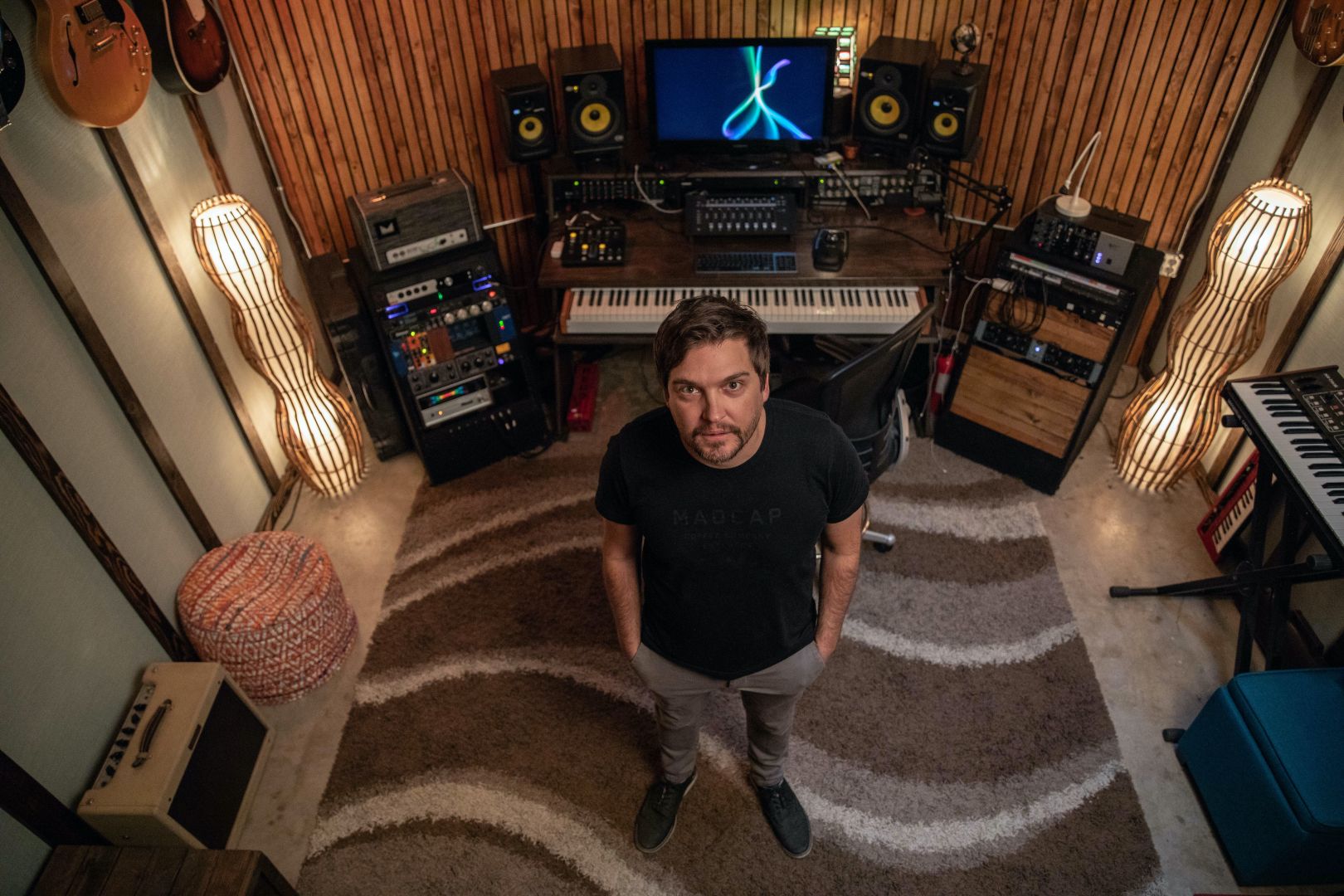