We had the good fortune of connecting with Johnse Allende Jr. and we’ve shared our conversation below.

Hi Johnse, why did you pursue a creative career?
Ever since I was a kid, I used to replace all the main characters in tv shows including cartoons and movies, with myself and daydream about being the characters and imitate them. I was inspired at an early age. I would say around 5 years old. 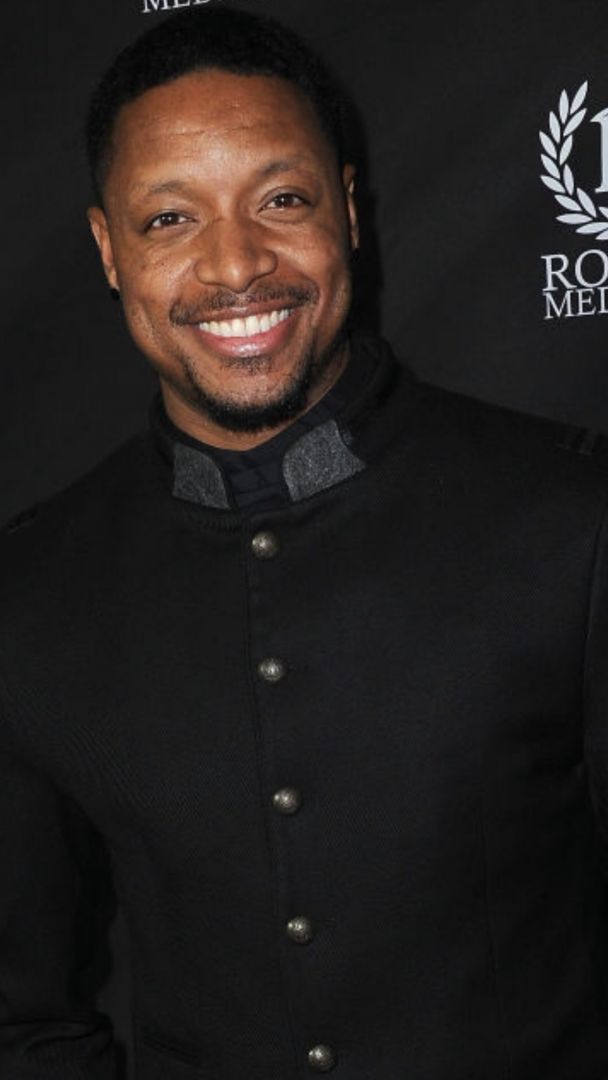 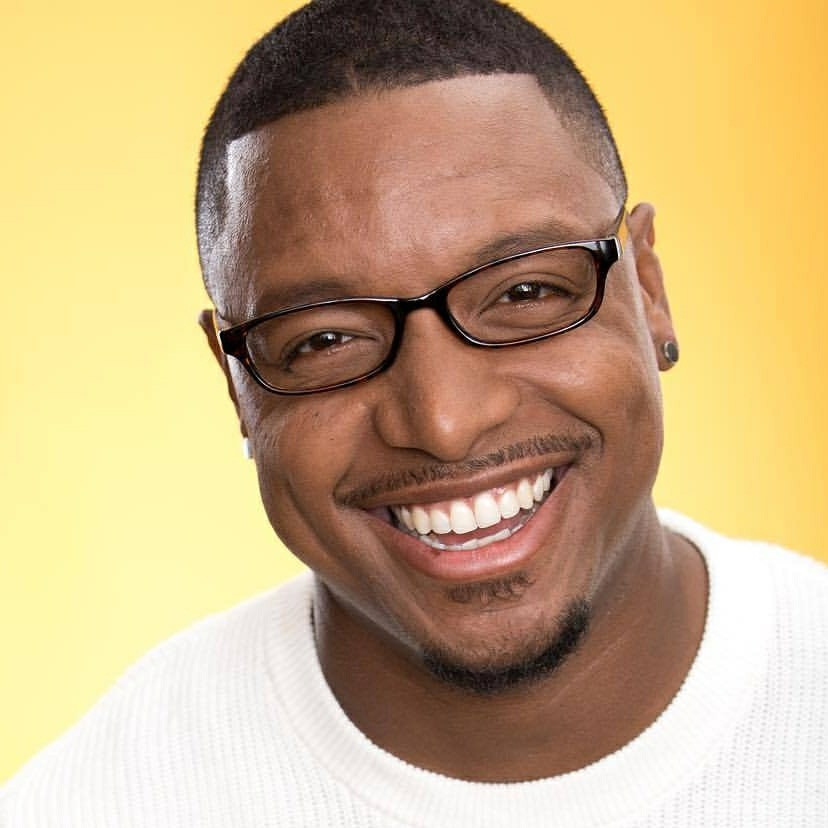 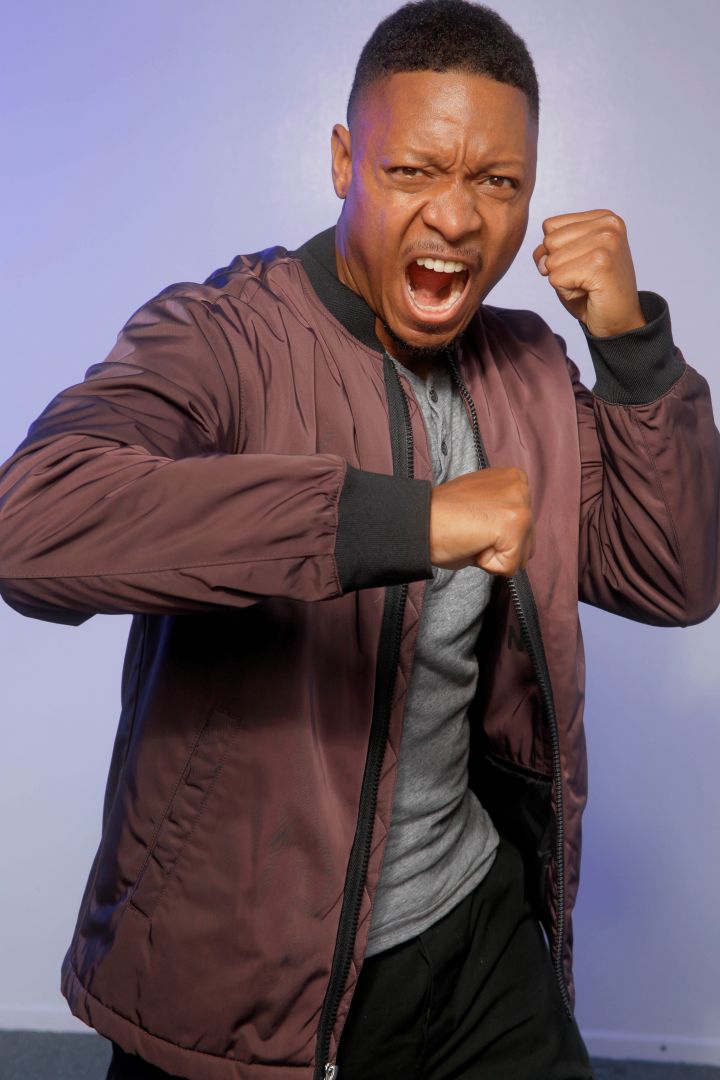 Let’s talk shop? Tell us more about your career, what can you share with our community?
So I’ve been acting professionally since 2011. One of the things that I’m most excited about is that I can live other life experiences throughout the characters point of view since in real life I wouldn’t be able to live life with all experiences of a human being. I will not be a firefighter or a doctor, soldier and etc in real life but having the opportunity to play roles that live those experiences is a true blessing. I love the fact that I can also make way for or represent my culture, my people, The Afro Latino community and the Puerto Rican community. I’m doing my best to give another shade to the industry not only by auditioning for roles but also creating roles that will represent my people in film. This by far one of the greatest challenges in the industry but I’m going to keep pushing. I’m going to show the world that there’s also a place for Afro Latinos in the industry. Being Afro Puerto Rican in the industry opens up a world full of versatility in where I can be a chameleon in the industry and play anything but my ultimate role is if I can play a Afro Latino in a film. That would be a great achievement within the industry.

If you had a friend visiting you, what are some of the local spots you’d want to take them around to?
Well obviously I’ll take them to see the Hollywood sign, show them Hollywood and Sunset strip. One of my favorite cities in California is Beverly Hills, I love how also it has a hidden city within the city. The canyons to chase the views as they say. Malibu and Northern California would be nice too. There’s so many places to show in so little time lol. I love the car community. I’ll take them to car events as well which are really super fun. I will take them to eat at places like Bossanova, Gracias Madre, Pura Vita, The Fellow and even places like Chick Fila haha. So many places here with good food in Cali. Can’t forget the taco trucks of course! And a good sushi restaurant. 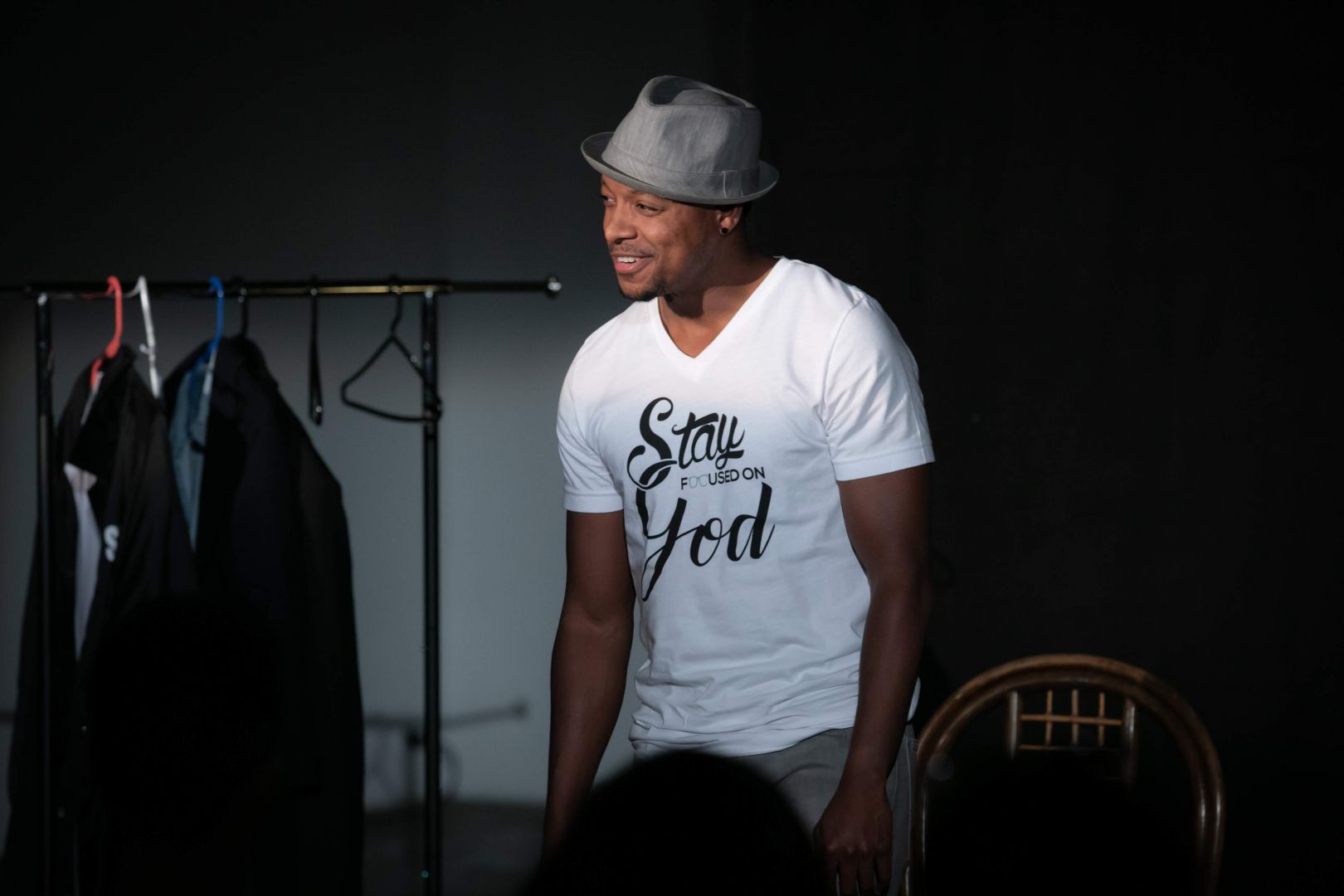 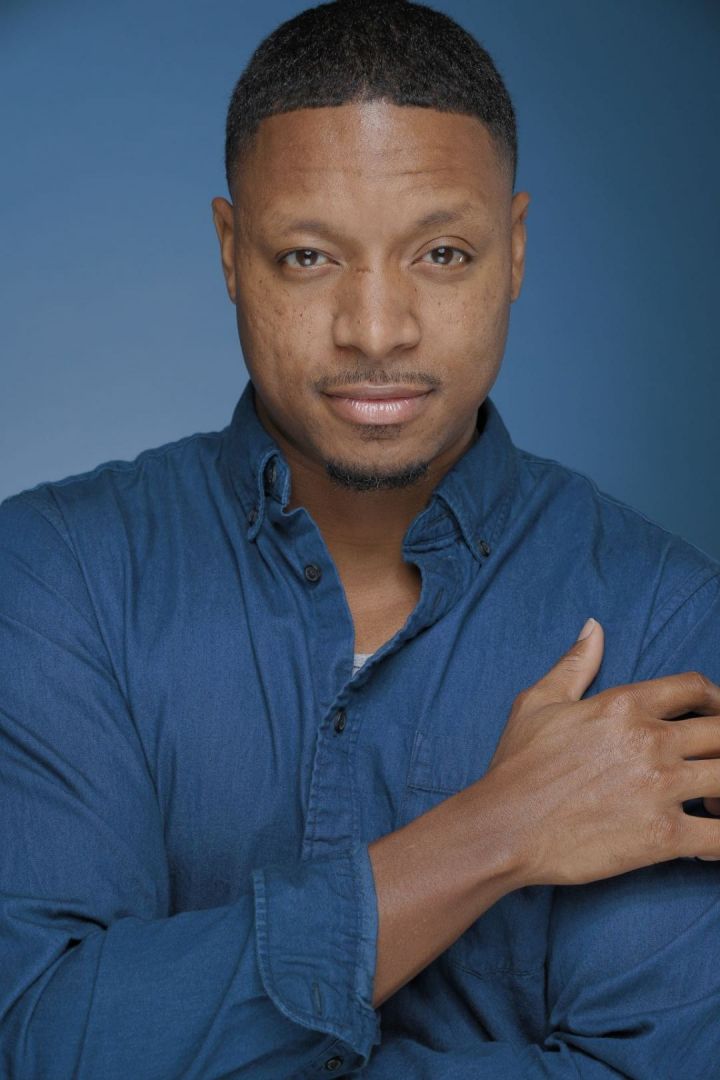 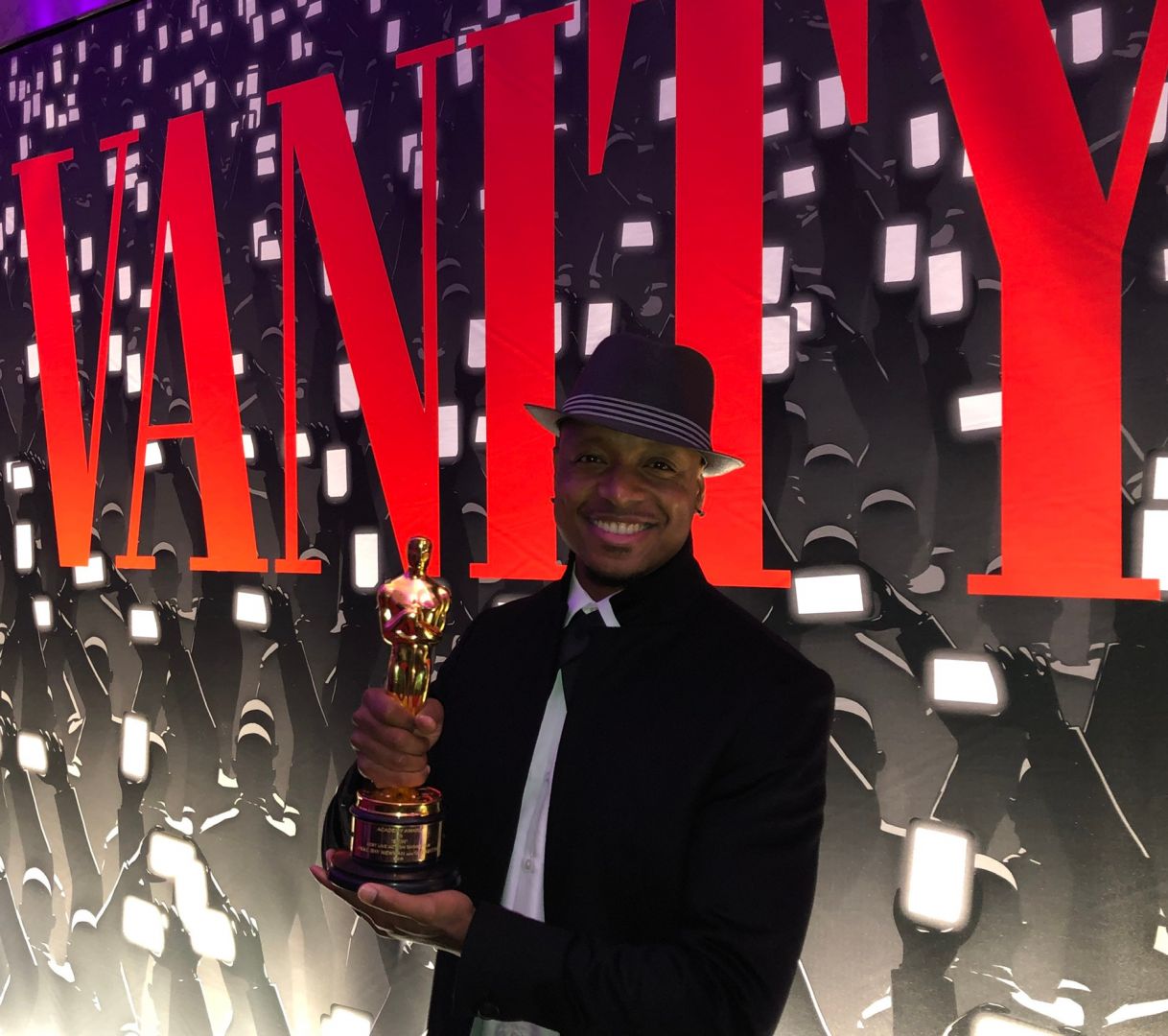 Who else deserves some credit and recognition?
Choice Skinner the director, actor and a man of many talents who is like a brother to me, my acting coach. Because of him I was able to achieve many things when it comes to acting. I’ve been under his study since March 2012. Jess Canty, my manager. One of the greatest. So glad that she took a chance to rep me. She’s a great person and a great friend as well. Ralph Cooper Jr my theatrical agent. That man is always on a hunt for success. A hawk in the entertainment industry. He took me in under his wing and I’m forever grateful for that. Rebecca Ek my commercial agent. Hard working person and she definitely has the eye of the tiger for success within the industry.