We had the good fortune of connecting with Jonas Fischer and we’ve shared our conversation below.

Hi Jonas, what’s the most difficult decision you’ve ever had to make?
I think definitely one of the harder decisions I was fortunate enough to have to make, is whether or not to go study cinematography at the American Film Institute. It might sound trivial or obvious, but I was already working as a self-taught Cinematographer for 5 years in Switzerland. So, by coming here to study I left behind a local career that was just getting some traction and put all my savings towards tuition and living expenses here in LA. In some ways, it felt like I was going to make a big step back. To take 2 years off for studies while not earning any money wasn’t easy. It ended up being a great decision though. I was really able to hone my skills and sensibilities while meeting lots of new and interesting fellow filmmakers, all of which, in the end, made me a better cinematographer. It’s hard to say if, over time, similar developments could have taken place if I had stayed in Switzerland just working. Most likely it would have been much harder to get to the same place. But to sum it up, I never regretted taking that step back into film school because I ended up taking two steps forward. Even just moving to a different country opened up my whole world. 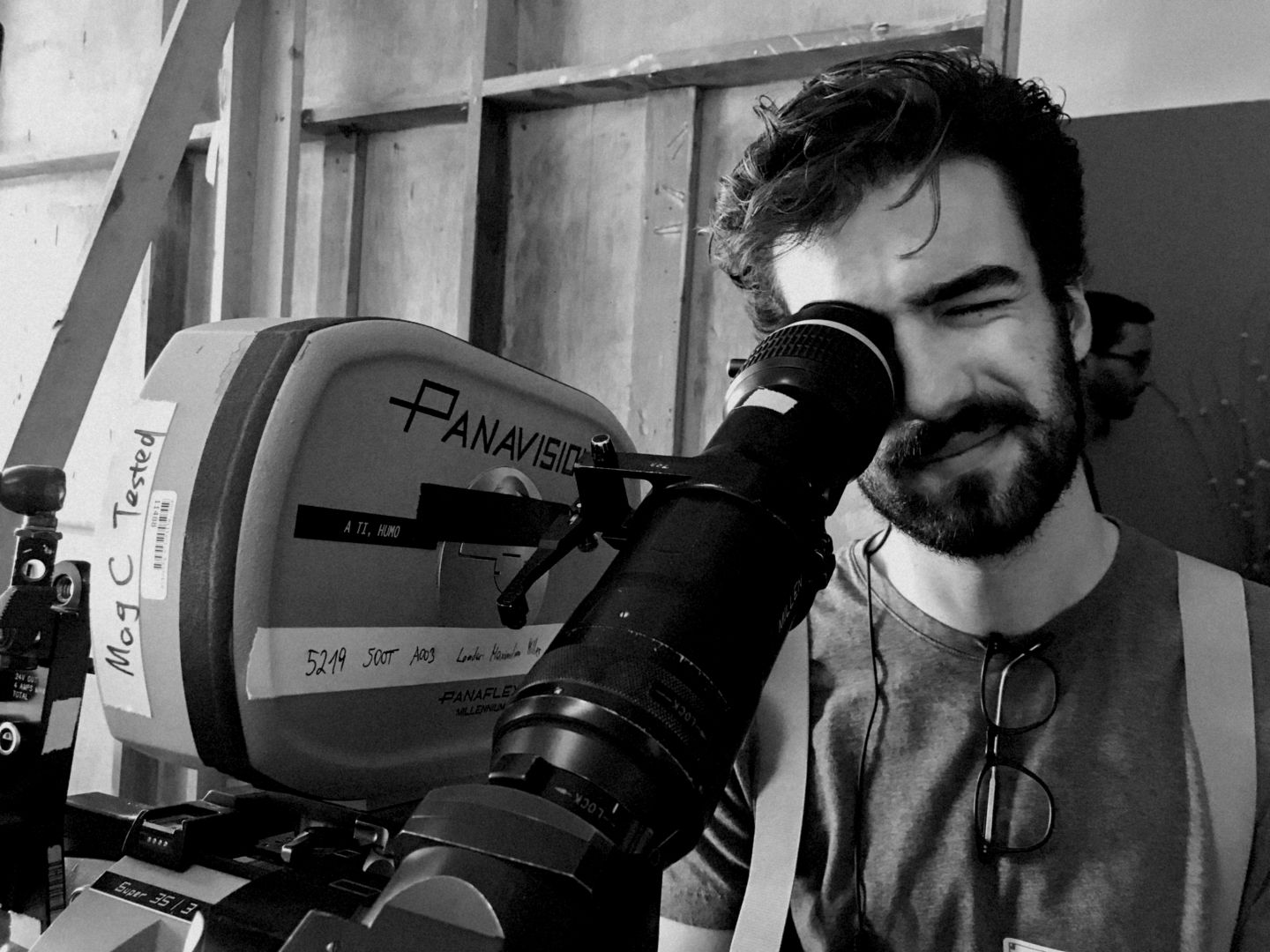 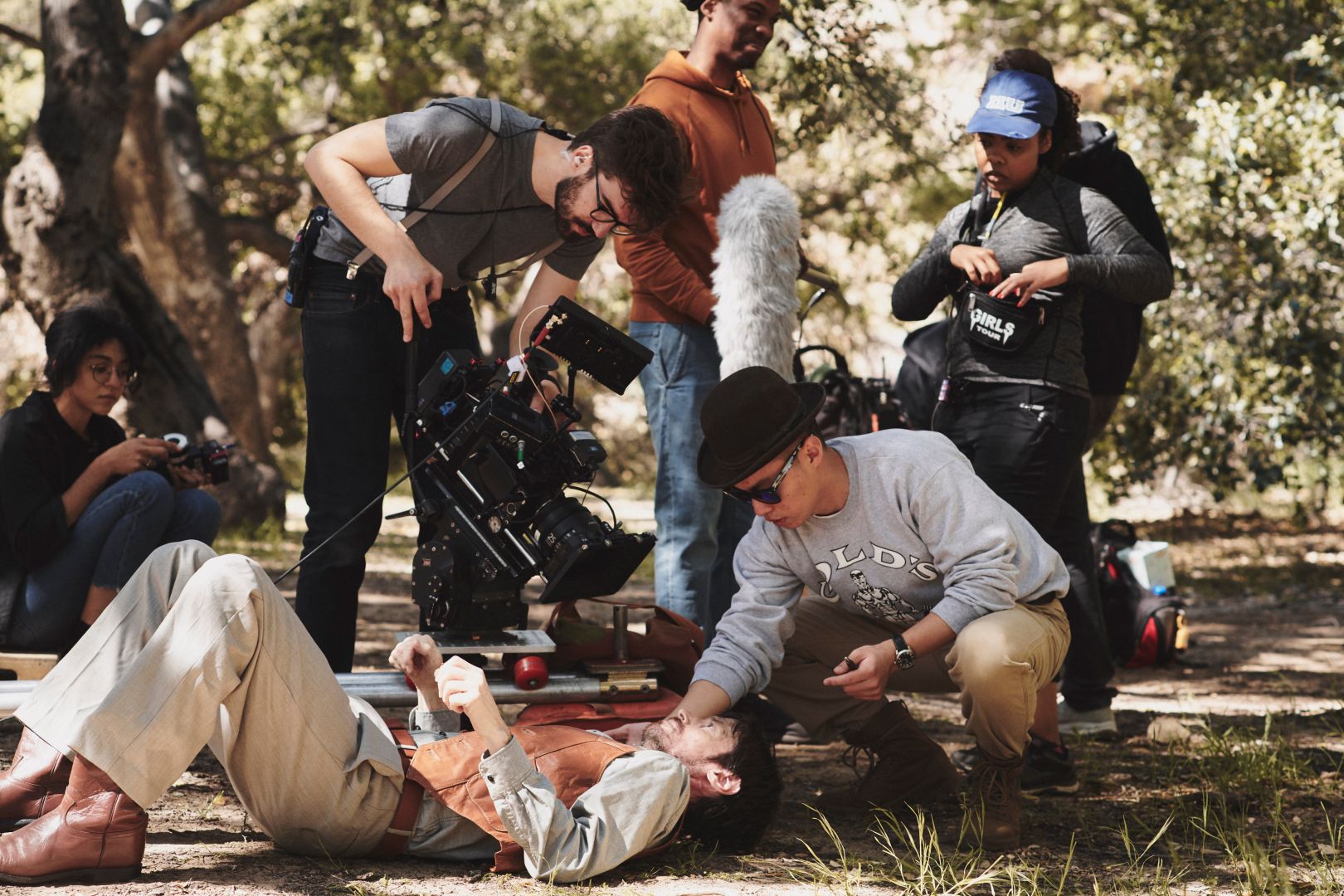 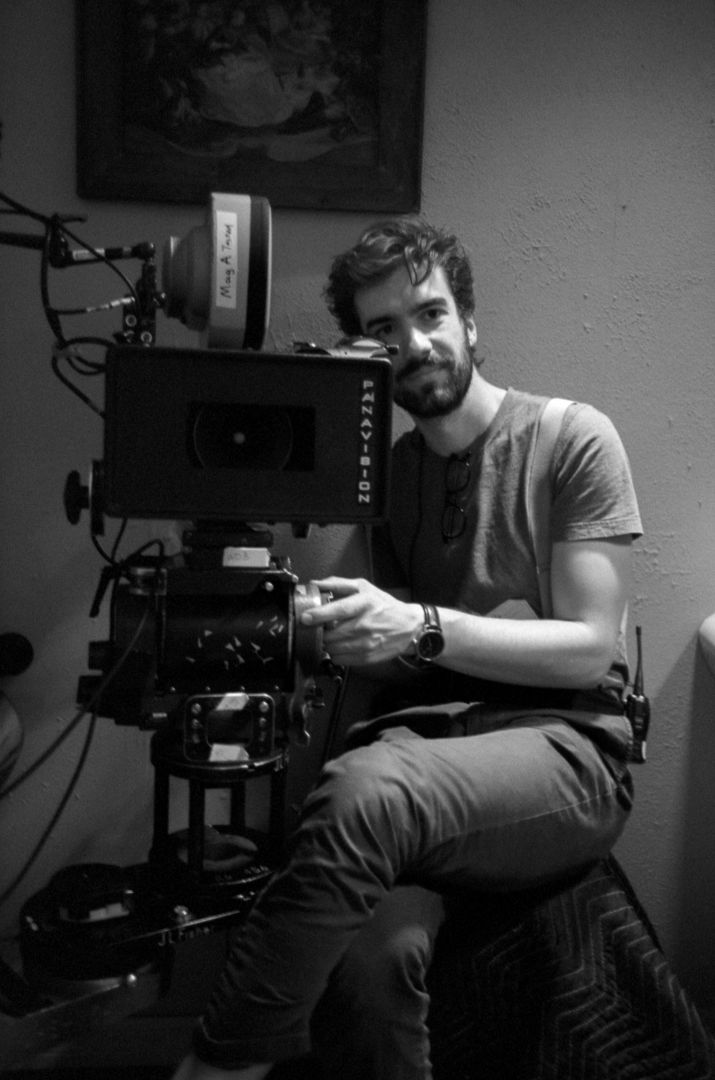 Let’s talk shop? Tell us more about your career, what can you share with our community?
Since I was a child I had a fascination with cameras and film. I used to make little backyard films with my brother and they got bigger and bigger over the years. We still make films together in fact. He’s a producer and we started a film production company back in Switzerland about 8 years ago. I learned a lot of what it took to get started in the industry just by doing and experimenting. And through watching films of course: „Oh that’s a cool shot, let’s try something like that“. Even as a kid I had the ambition to someday get to work on a big movie. What I only learned much later is perfectionism and a sense for visual storytelling. I think that came in part with experience over the years and was brought to the next level at AFI. You start to focus on things that aren’t as flashy or obvious and steer towards little details that can make a big difference nevertheless. To me, one of the most fascinating and exciting aspects of my craft is the ability to transport ideas and emotions with images to an audience. That’s of course true of other visual art forms, but film is unique in that it can temporally combine multiple images to create one or many emotions. And to achieve that will always remain a great challenge. But when it works successfully, it can be magical.

Any places to eat or things to do that you can share with our readers? If they have a friend visiting town, what are some spots they could take them to?
Well, let’s pretend it isn’t COVID times for a minute. I love to make food but mostly also to eat food, so since there are many amazing restaurants and takeaways in LA, that’s a lot of what I would take a guest to. Courage Bagels is my newly discovered favorite lunch takeaway. I also love fusiony tacos, for example at Tacos tu madre or De Buena Planta in Venice. As a science nerd, I would definitely go look at the Endeavour space shuttle in the California Science Center, that thing is just awesome. A ride up into the Los Angeles National Forest is also always worth it to go on a hike or just to drive. Topanga is also really nice to go hike in. A late-night secret movie club screening at the Vista Theater could round off the day! 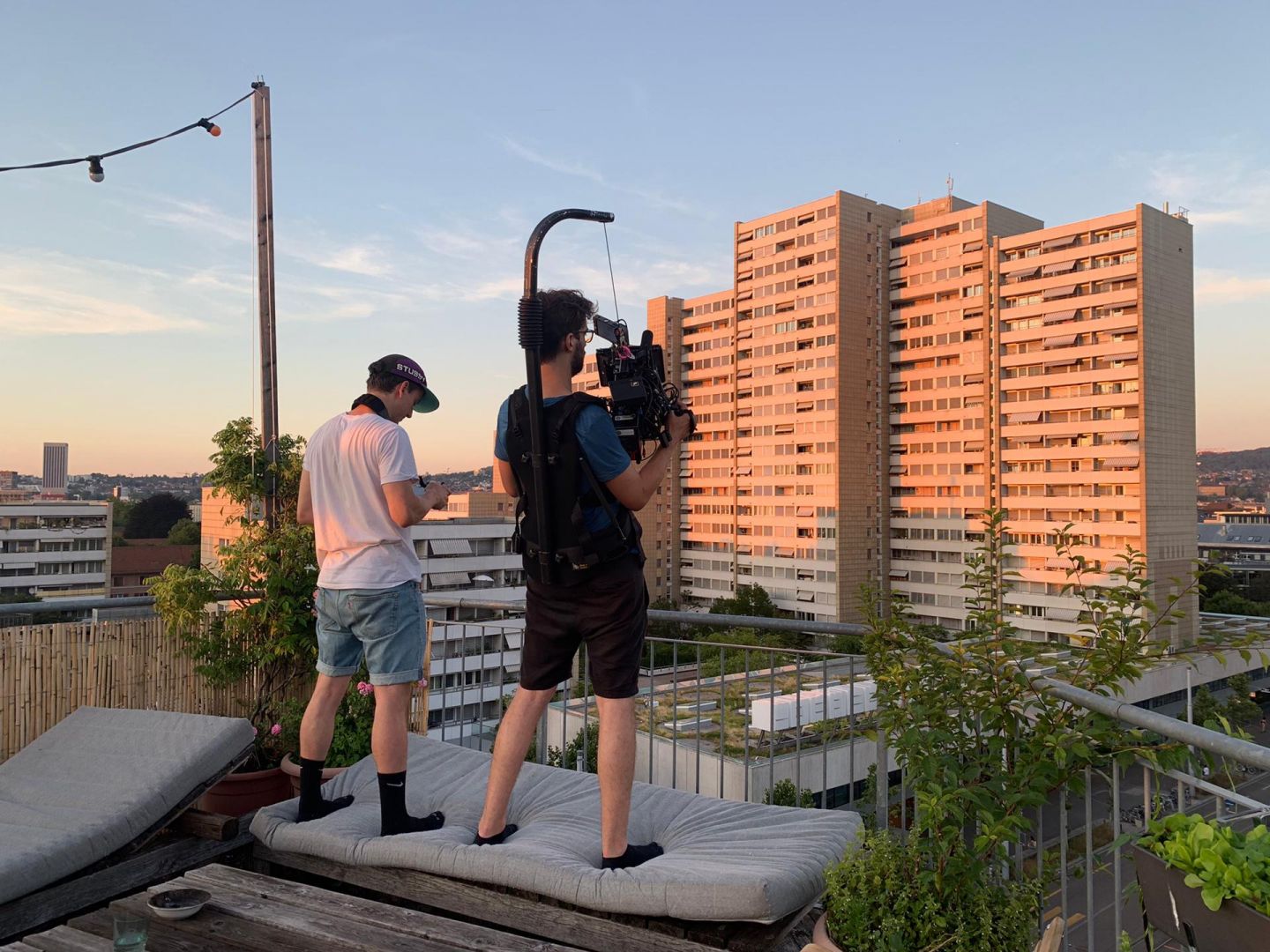 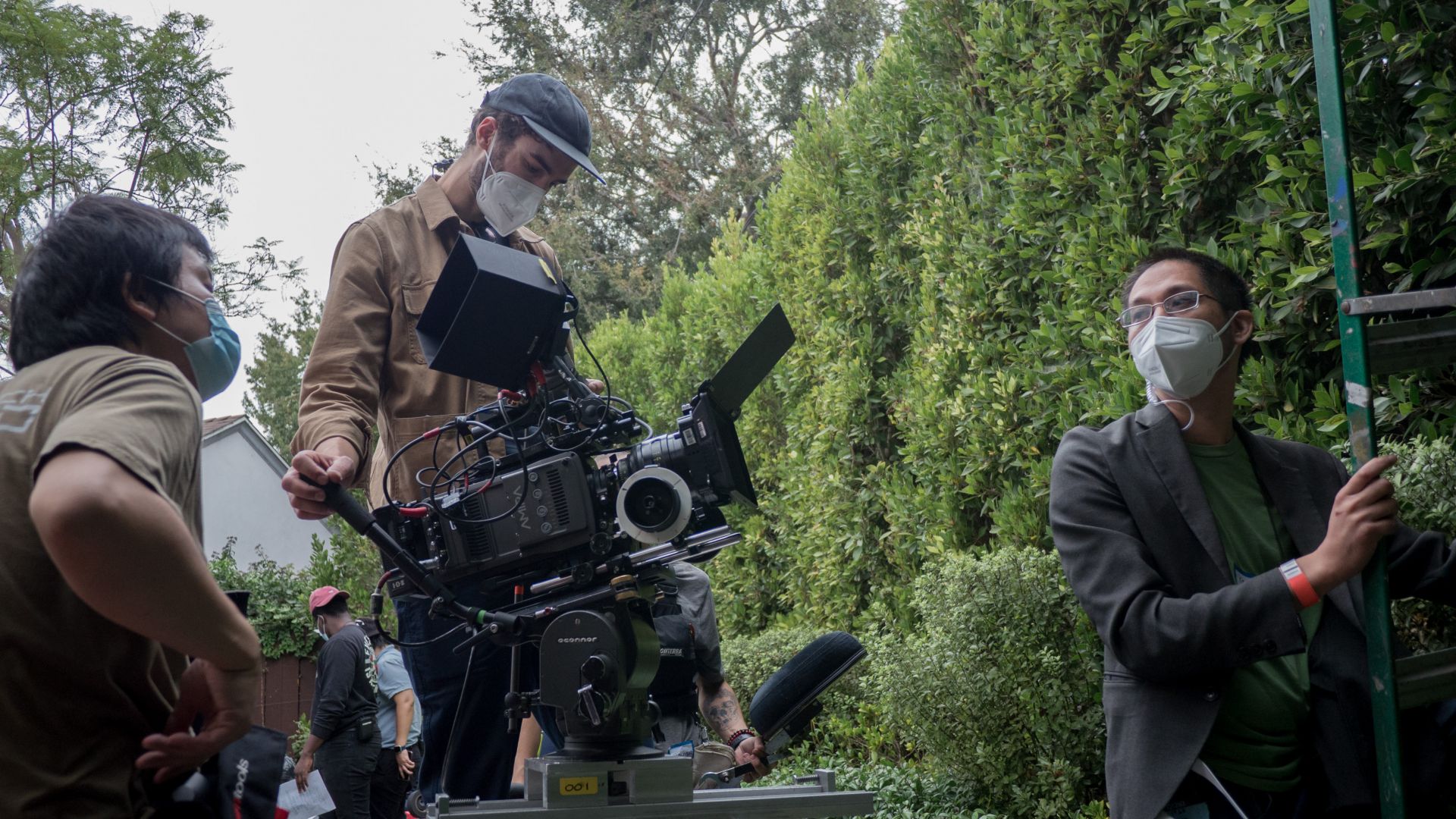 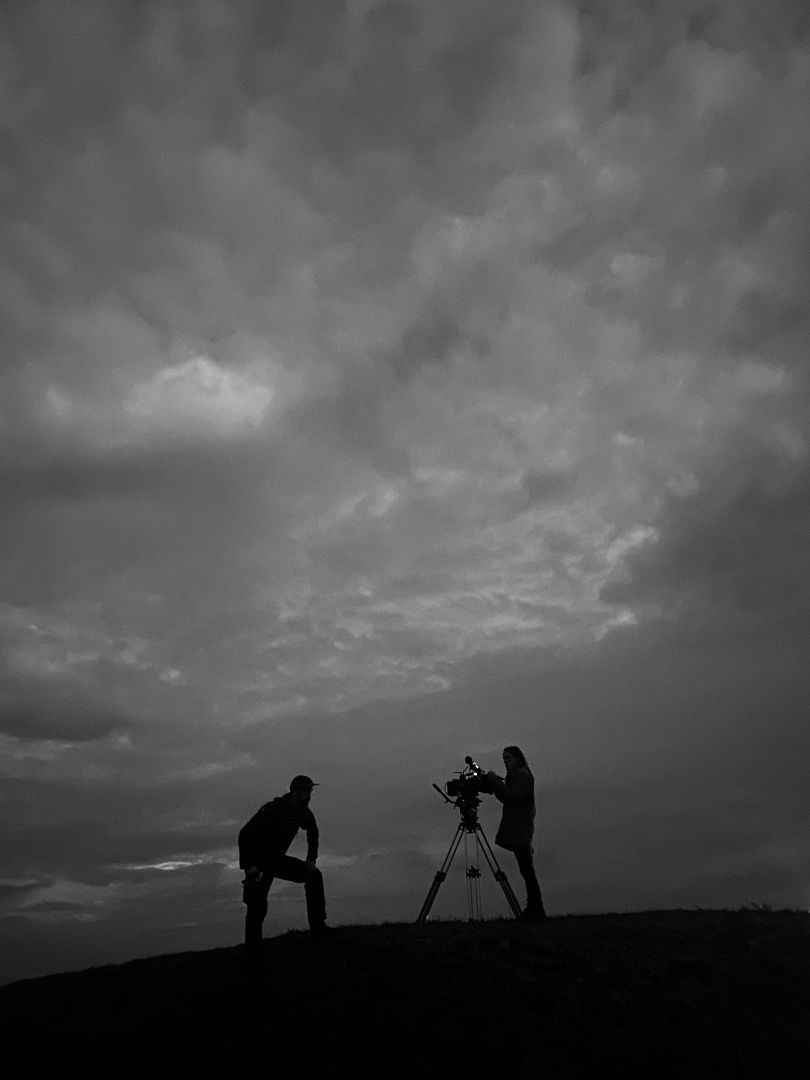 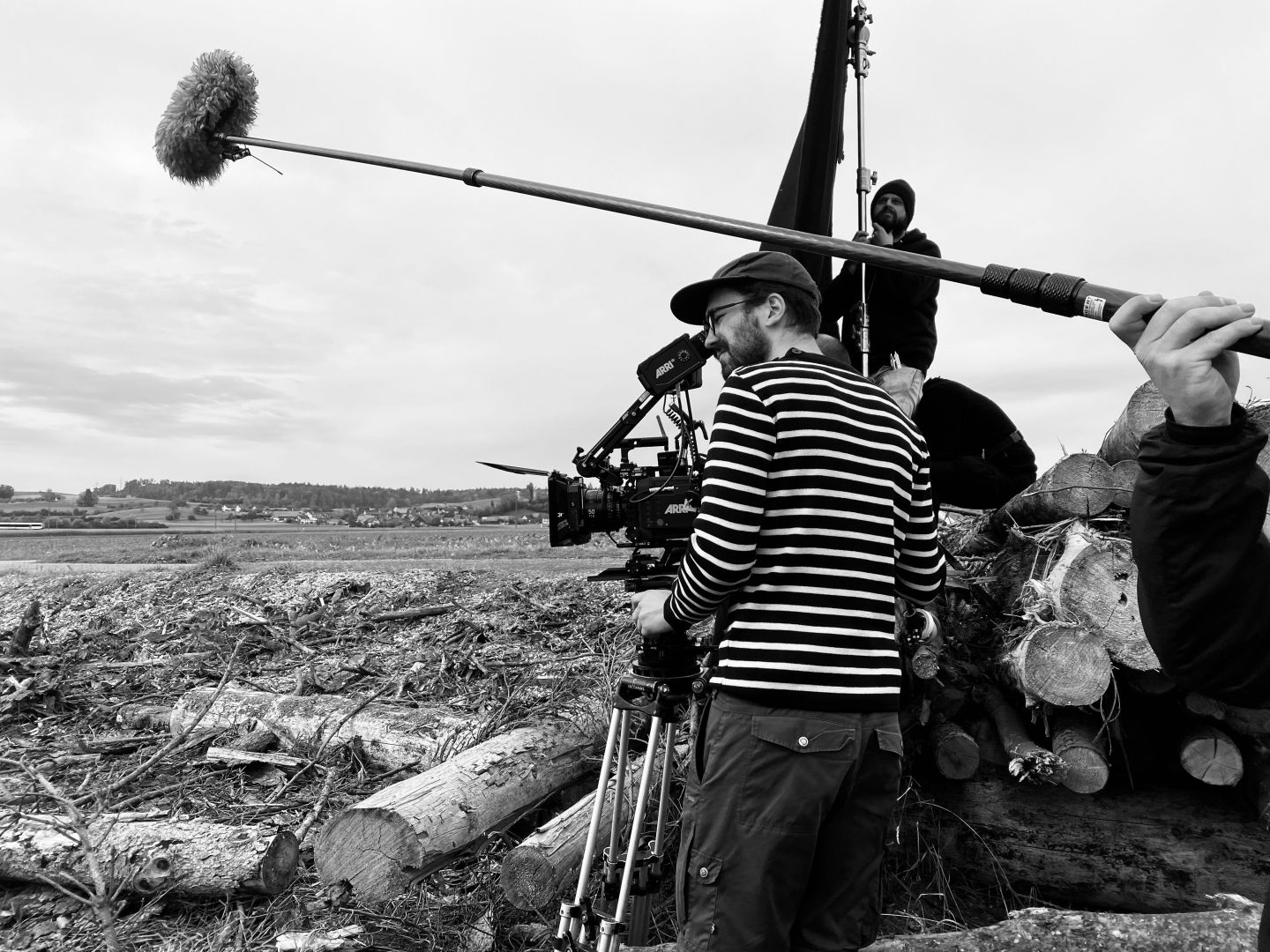 Who else deserves some credit and recognition?
After months of delay due to the pandemic, I finally shot and delivered my thesis film „Mass Ave“ at AFI. It is a project that I’m really passionate about and which I’m extremely grateful to have been a part of. Our amazing team, lead on by our fearless director and co-writer Omar Kamara truly became a family in the process and I owe a lot of the best times at AFI to them. The other members are producer Guo Guo, co-writer Jalmer Caceres, production designer Shi Min Yong, and editor Lily Judge. Finished in April, it will hopefully have a run at in-person festivals in the months to come. Back in Switzerland, I owe a great deal of experience and knowledge to my long-time friend/director/collaborator Jonas Ulrich with whom I’ve made countless films over the years, two of which are set to be released this year.