We had the good fortune of connecting with Jonathan Andre Culliton and we’ve shared our conversation below.

Hi Jonathan Andre, is there a quote or affirmation that’s meaningful to you?
I’m a storyteller, so there are actually probably dozens of quotes from writers I admire that I use as tenements for my writing. When I was a teenager, I saw “The Unheard Music,” a documentary, on one of my favorite bands, X, where Exene Cervenka talks about how you have to write even if it’s bad and write through that. It’s something a lot of people say but because I loved that band so much, I really heard it when she said it. And I loved the lyrics to their songs, I thought they were like poetry, so I valued that opinion. There’s also a quote from a character in “Nashville” who says “It just always amazed me, when you’re trying to create an image, the difference that a word makes. And the more specific you get with that image, the more universal it becomes.” That made so much sense to me. So I always try to write the experiences of my characters and their reactions to it as specific to them and the world I’ve put them in. 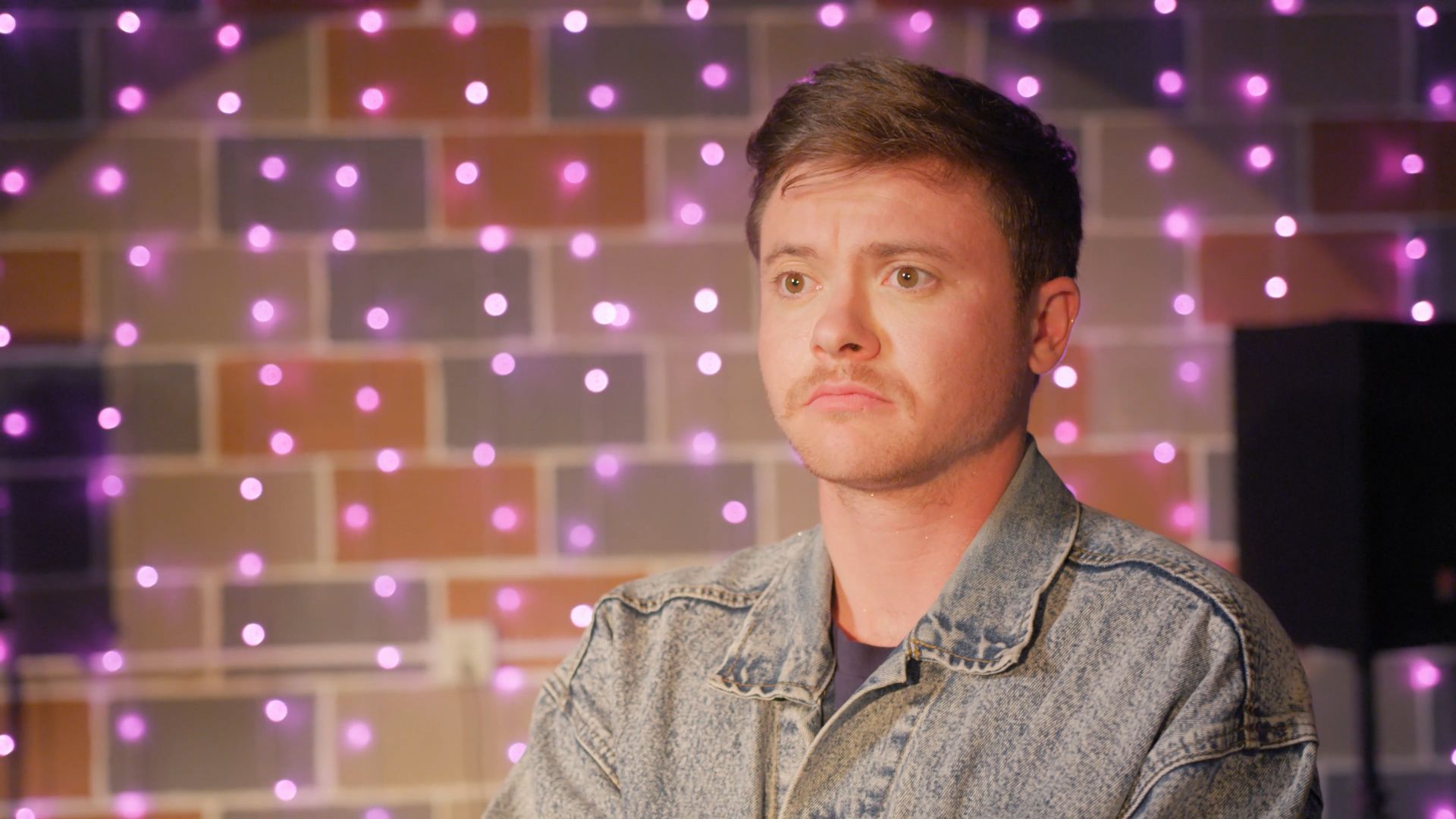 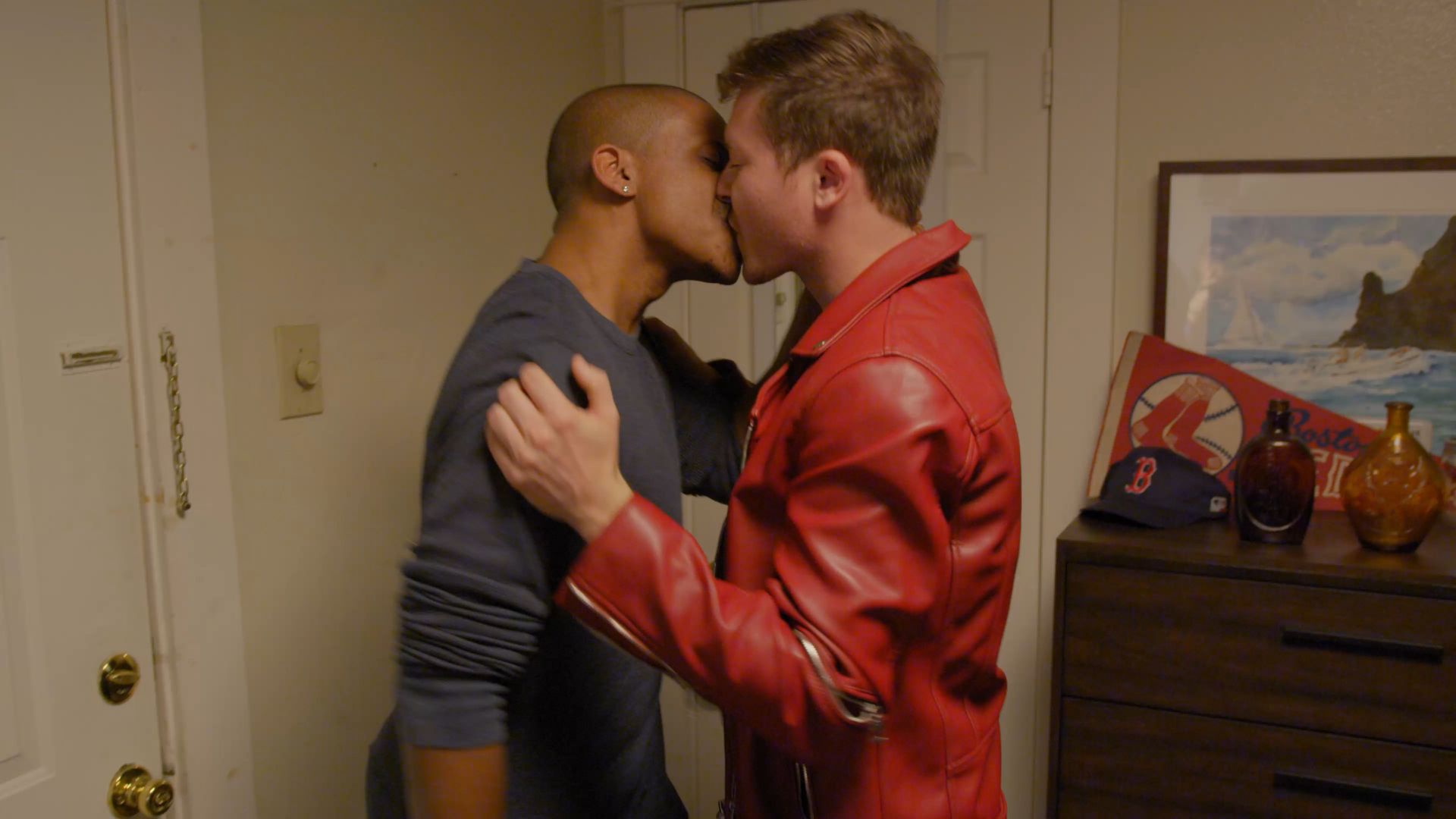 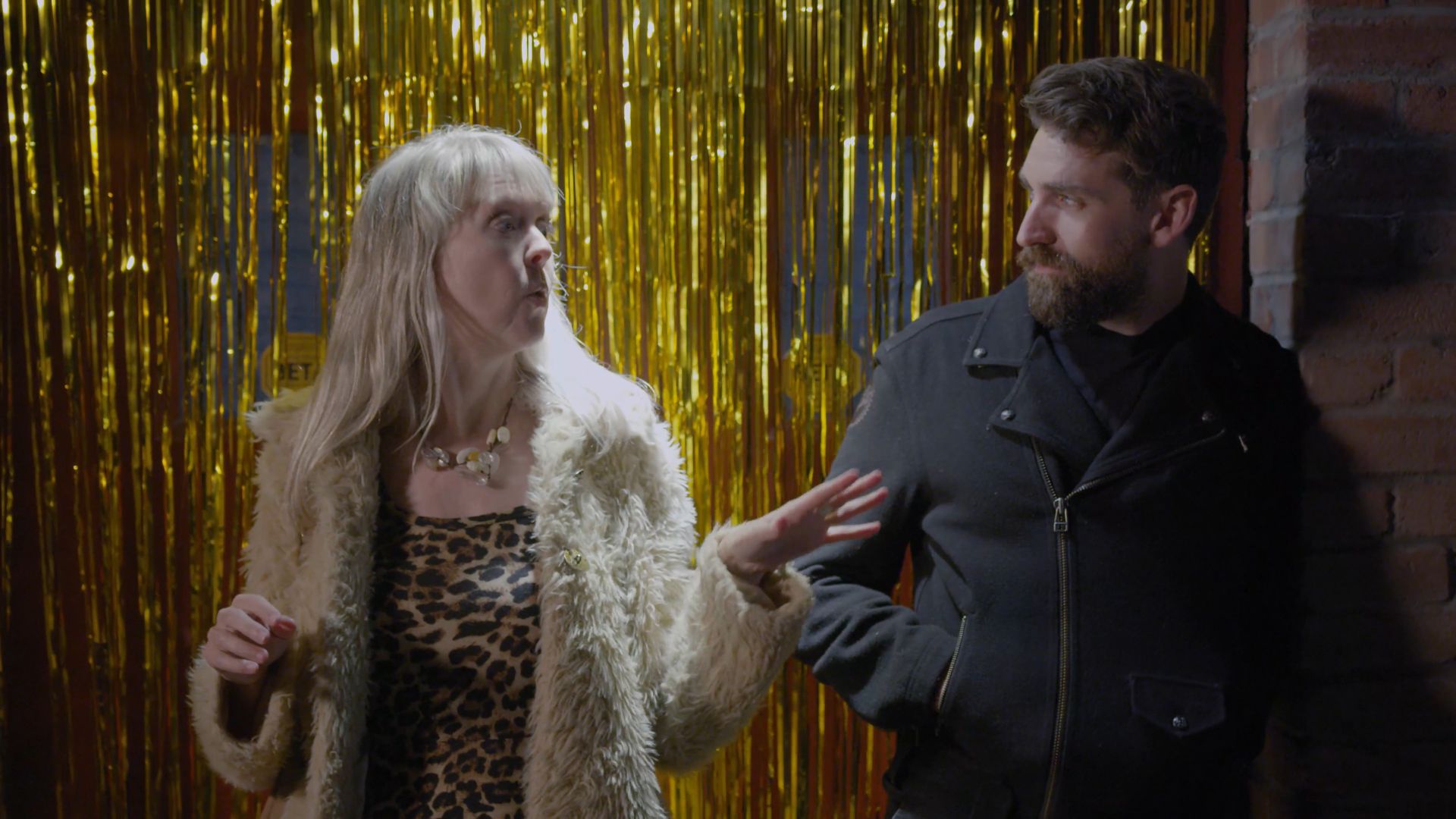 Let’s talk shop? Tell us more about your career, what can you share with our community?
In 2019, when I shot my series “Bombshell,” I was simply trying to have a trans narrative that was owned by a lead character in a hard-R sex comedy. And I wanted there to be complicated themes veiled in my very silly brand of humor. So often we see trans characters who are brought into a TV show and a three-episode arc that plays like the cis lead character’s little excursion into the trans world. But I’m much more interested in trans narratives occupying big spaces in very genred works. I’m a film guy at heart, and I love playing with genre in film. “Bombshell” is a sex comedy and the new properties I’m working on are horror comedy and murder mystery comedy. It actually took a lot of work mentally to get to the right place to tell these kinds of stories. If you’ve seen the Netflix documentary “Disclosure,” there’s a really good point about how trans people grow up watching narratives about cis people, almost entirely. So I think it takes a lot of work to imagine those narratives when you haven’t yet seen them. Honestly, one of my biggest turning points was when I started to have fun with writing again. Somehow, ever since that happened, it’s become something I can’t wait to do. And this is something I’ve always loved, but there’s something in my brain that recognizes and anticipates the endorphins I’m going to get from writing. Audiences need to understand that there are trans creatives like me out there, ready to break through the traditional trans narrative and if they want to see those stories, they have to seek out properties like “Bombshell” that are on smaller platforms and support them.

Any places to eat or things to do that you can share with our readers? If they have a friend visiting town, what are some spots they could take them to?
In Los Angeles, I’m partial to long drives up the Malibu coast, all the way up to Mugu Rock, which is very beautiful and quiet. I love Father’s Office in Santa Monica and Mini Monster for desert (get the Churro/Horchata ice cream sandwich). I also honestly have a huge love for Regency Theaters which cost a few bucks and usually have a preserved retro décor. 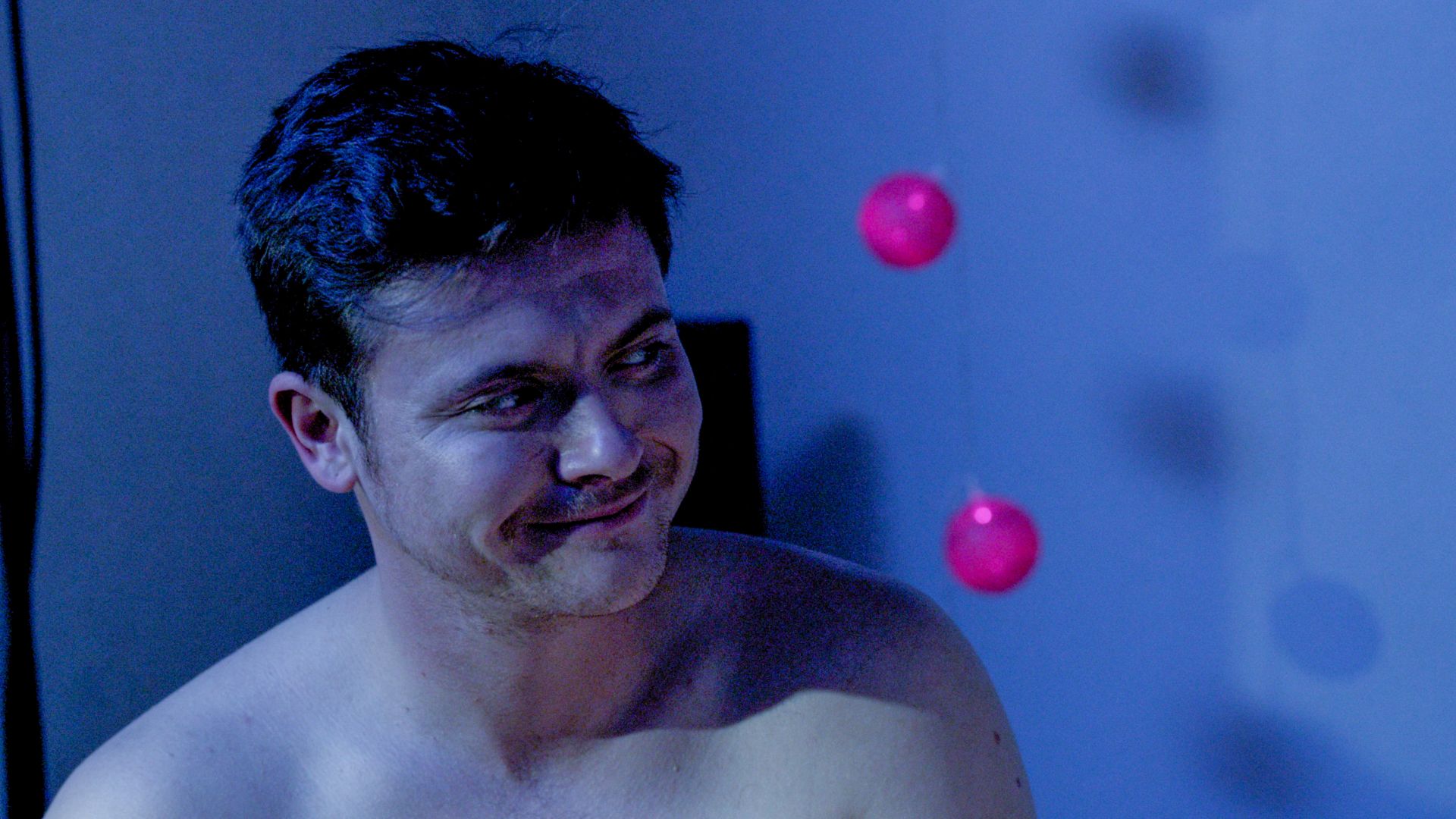 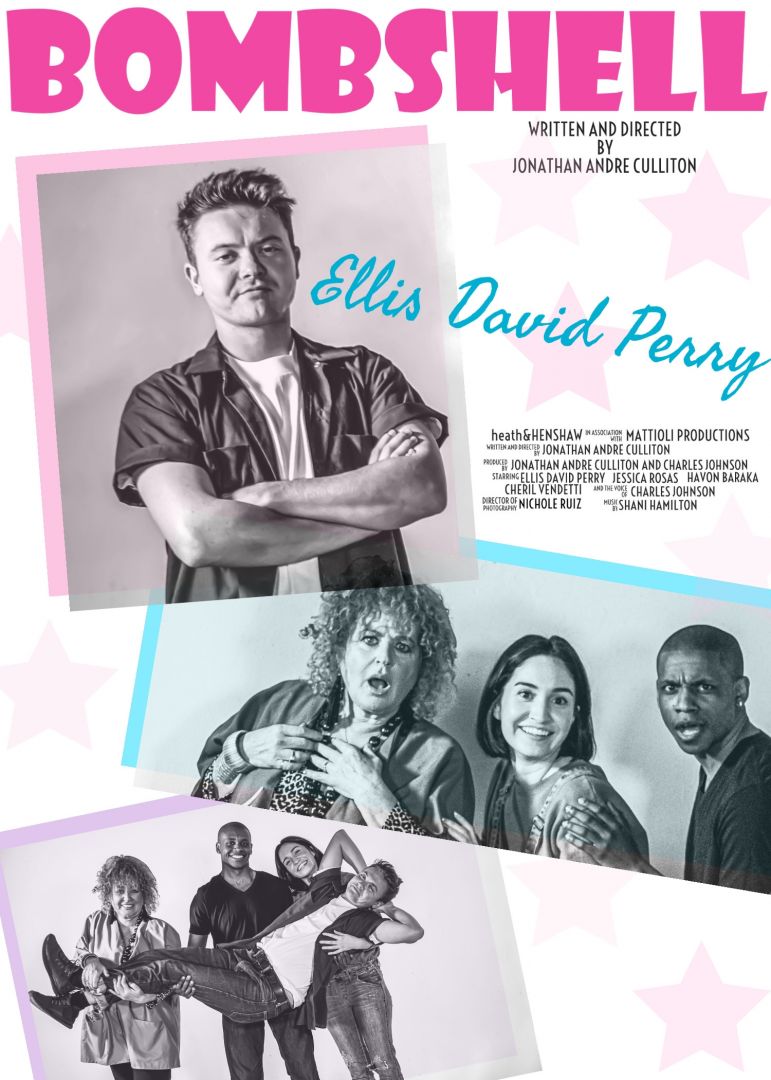 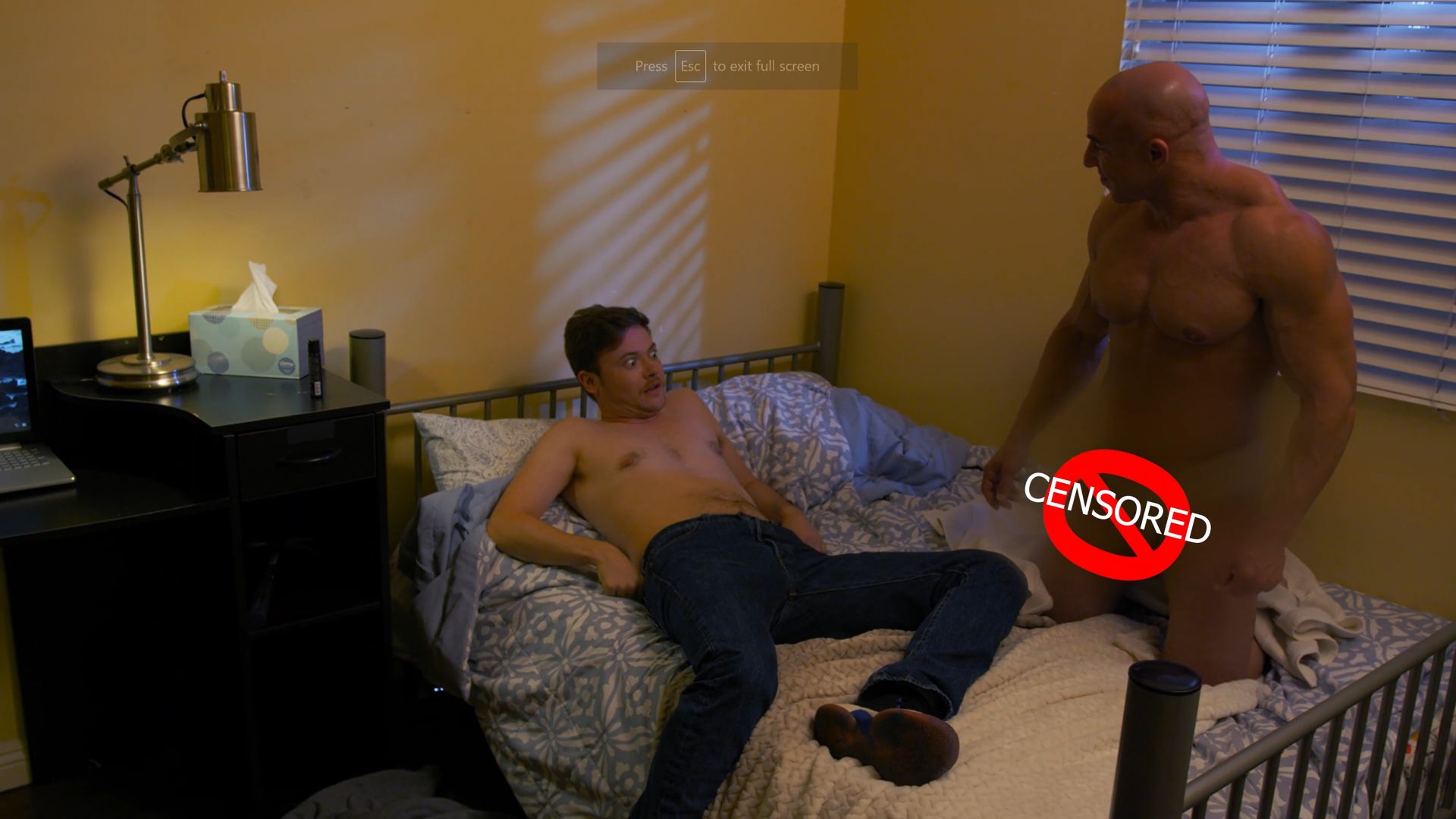 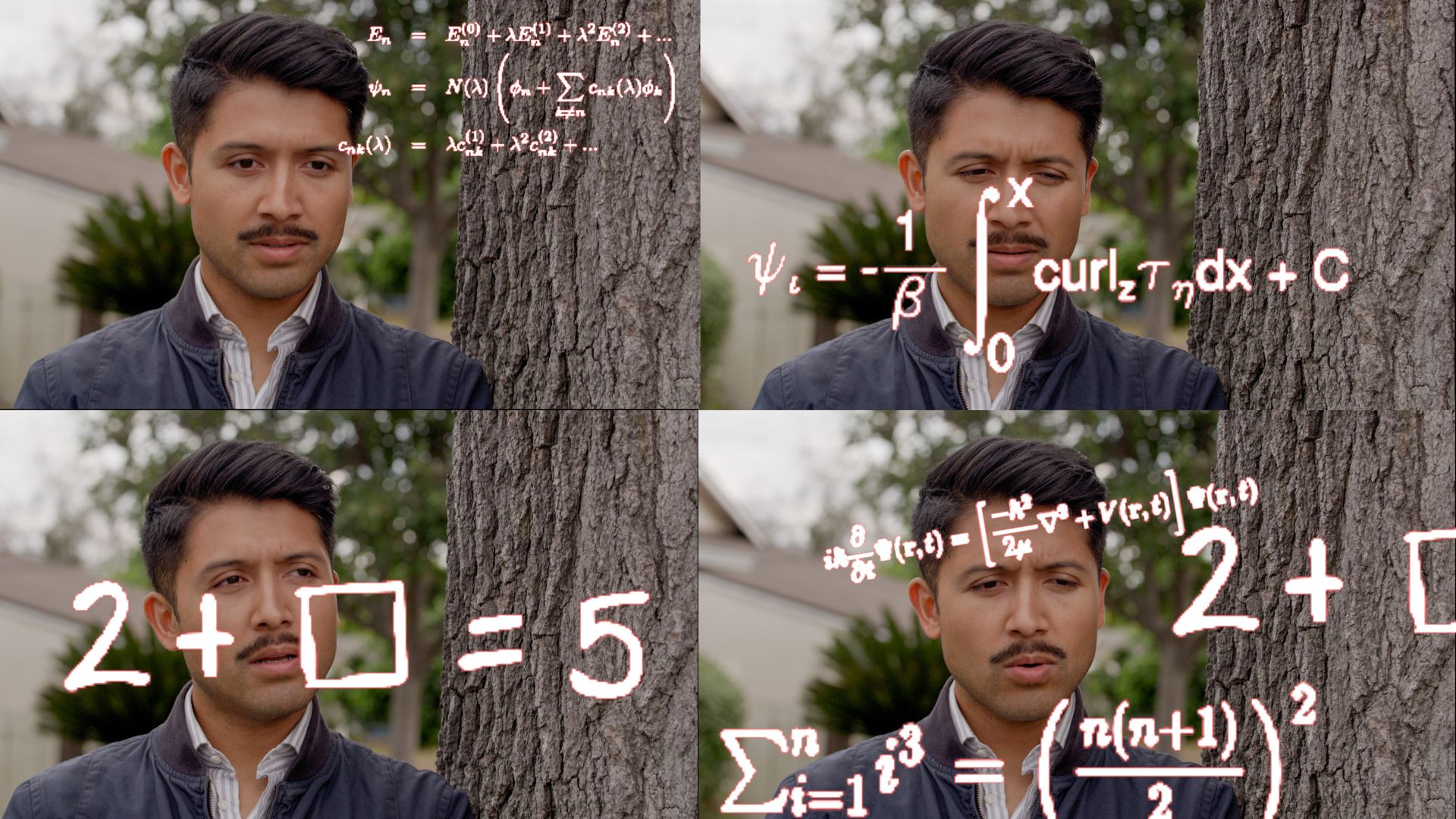 Shoutout is all about shouting out others who you feel deserve additional recognition and exposure. Who would you like to shoutout?
I’ve spent the last four years on “Bombshell,” and that project is something I collaborated with many people on but a lot of it creatively felt very much on my own. For the past year and a half, I’ve developed a writing partnership with a fellow trans creative Marval A Rex and all upcoming projects I’m currently shopping are co-created with him. I have always worked to improve my writing and communication of story and I actually thought I’d never have a writing partner. But we have managed to create an honest creative space together where we share the responsibility and work for what we create and we make each other better.

Image Credits
Heath&Henshaw owns the rights to all images.