We had the good fortune of connecting with Jordyn Torres and we’ve shared our conversation below.

Hi Jordyn, how do you think about risk?
Taking risks is one of the most essential actions you must do in life. Most people don’t even reach almost all of their potential, and I don’t want to be one of those people. Every second is extremely valuable because life flies by. There’s an example I heard once, about how if you got a million dollars a day, but you couldn’t carry over the money to another day and you only had 24 hours to spend it before it is reset, that is how life an minutes are. That really put things into perspective for me. Or Cleo Wade’s quote, “lose your fear and gain your whole life.” Or Allan Watt’s “what would you do if money were no object?” 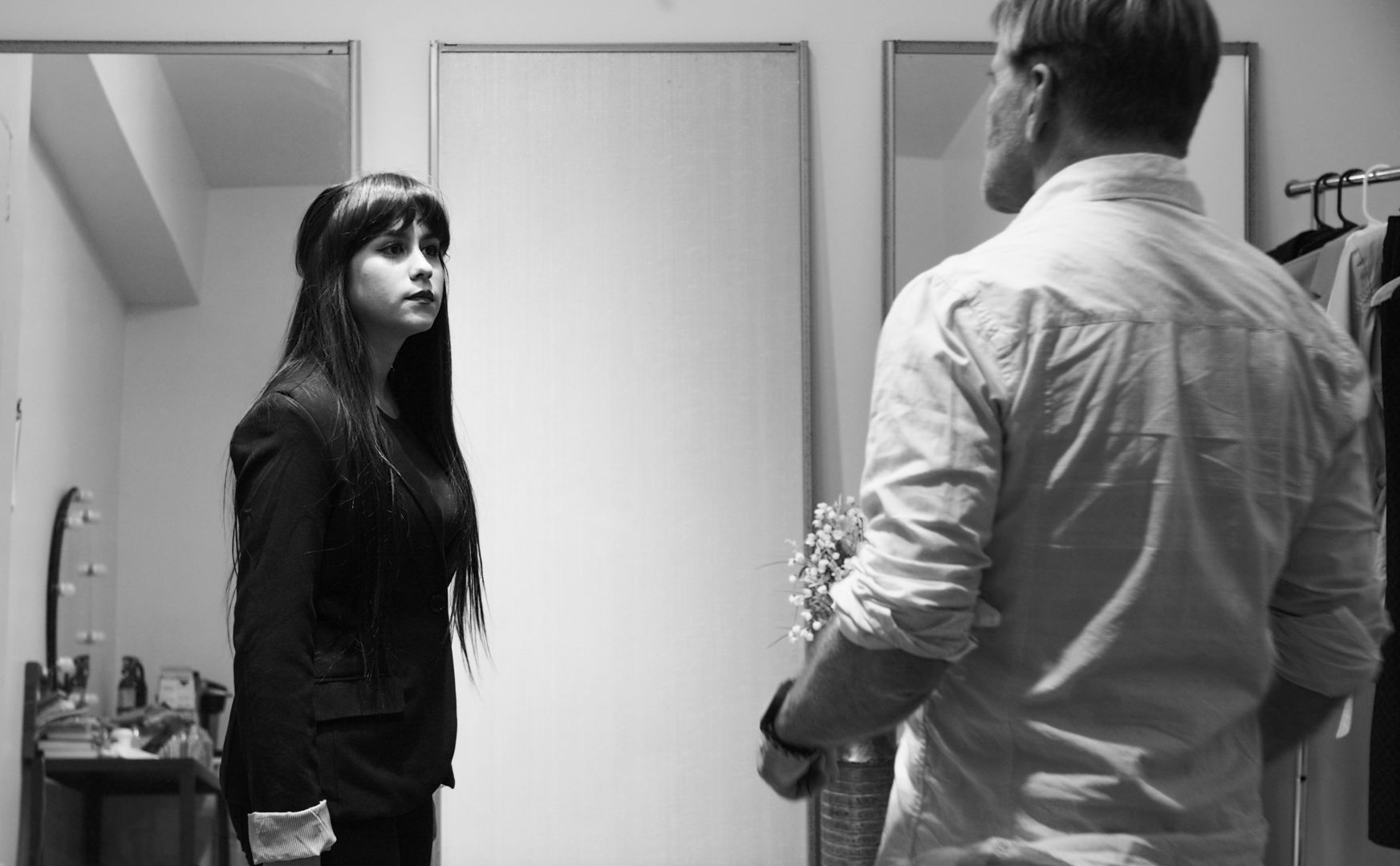 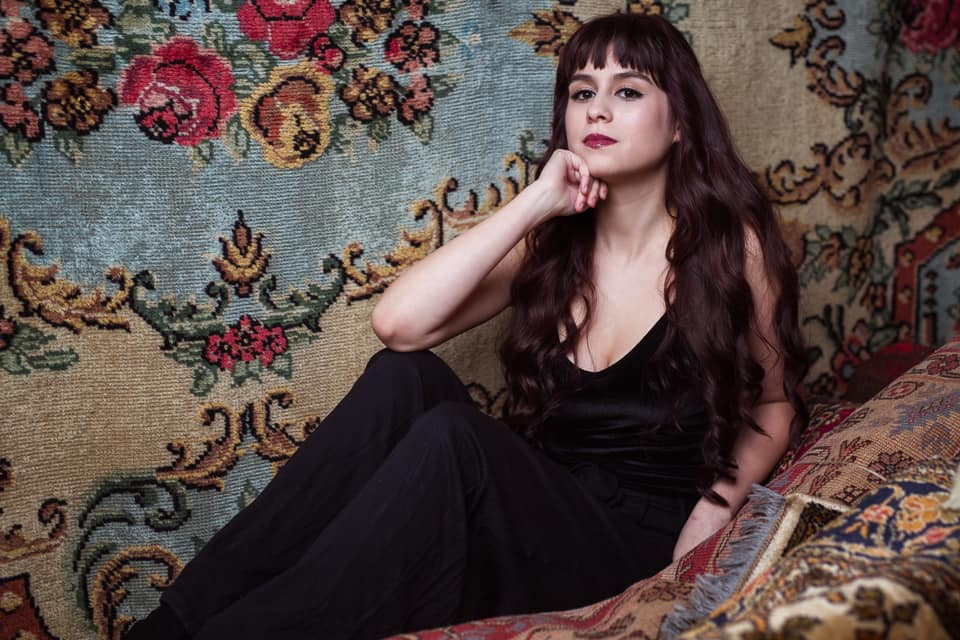 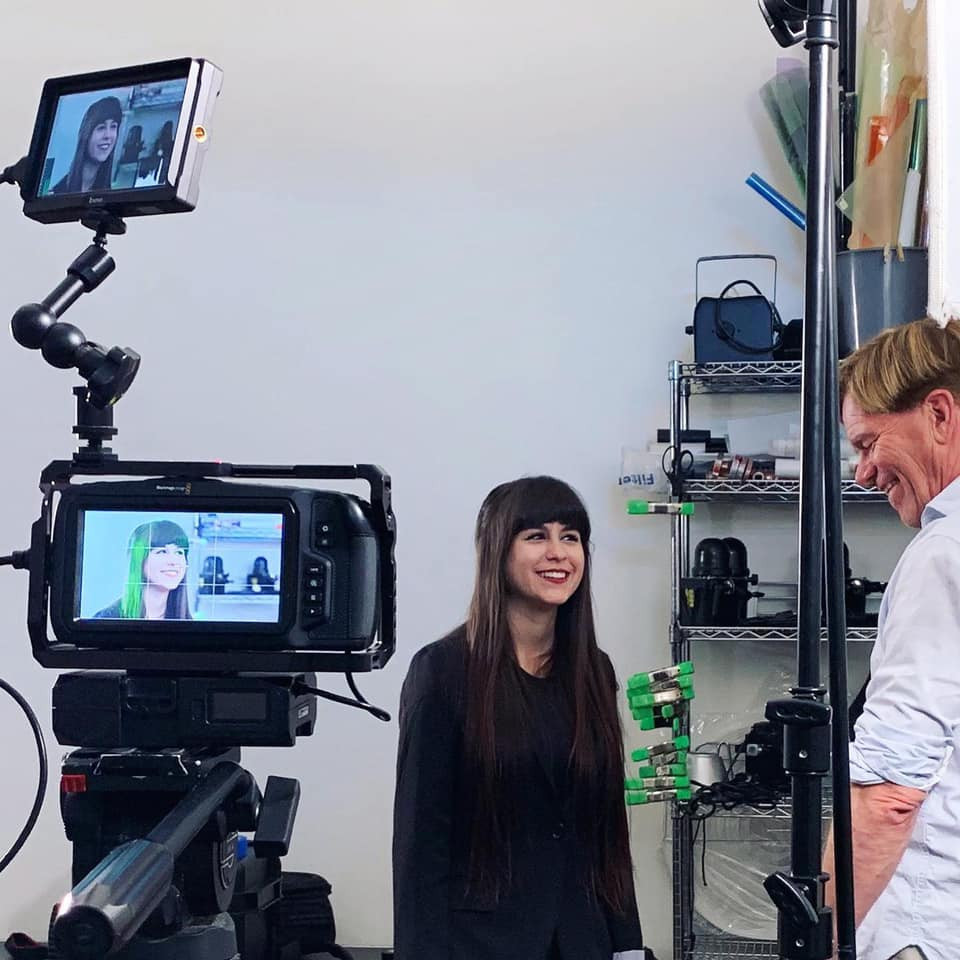 Alright, so let’s move onto what keeps you busy professionally?
I grew up in the small desert town of Apple Valley. I was very bored at the idea of living there any longer than I had to. I could never be comfortable in a small town doing routine things every day for the rest of my life. I like to make the most of my days and submerge myself in art at any moment possible. That’s why I don’t take LA or travel for granted. I want to experience everything that I possibly can. I did, however, go to a performing and visual arts high school that gave me a good four years to study acting and photography before moving to professional training. I attended the American Academy of Dramatic Arts and New York Film Academy. One acting coach in particular, Shaun Benjamin, transformed my whole outlook on life and acting. I was no longer afraid of much at all or shy, and gained so much confidence. Honesty, empathy, and awareness are the keys to being set free, in acting and in everyday life. Awareness is something some people skim by and that’s a huge mistake. One must always be aware physically, mentally, spiritually. Learning and practicing this was life-changing. Since then, I have taken more leadership as well. I Produced, Directed, and starred in “Pendulum,” a film I wrote about women’s struggles in the entertainment industry. 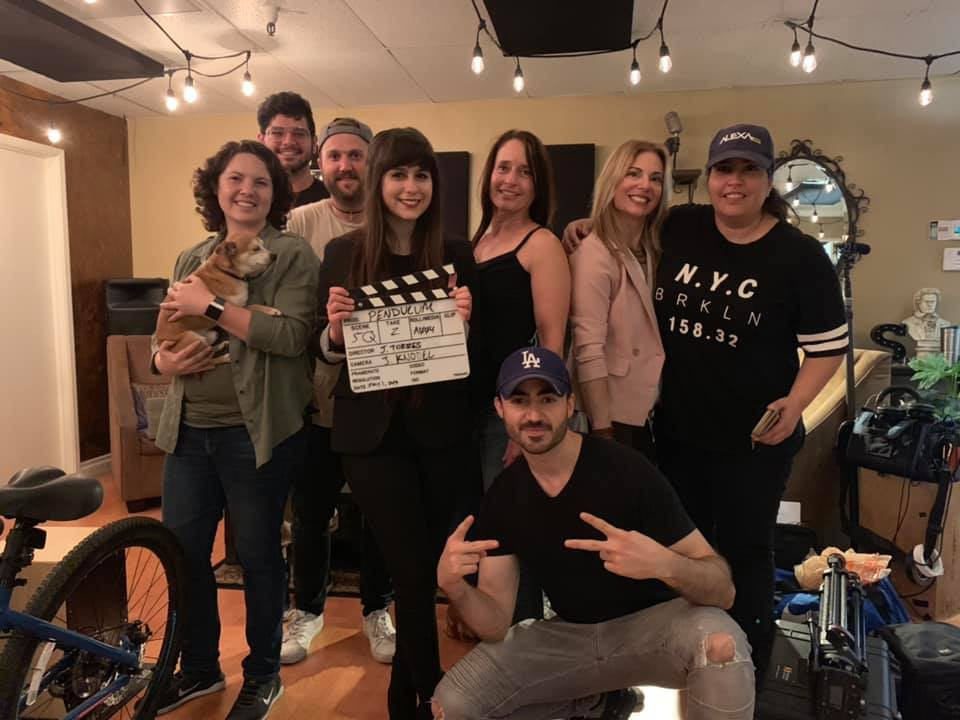 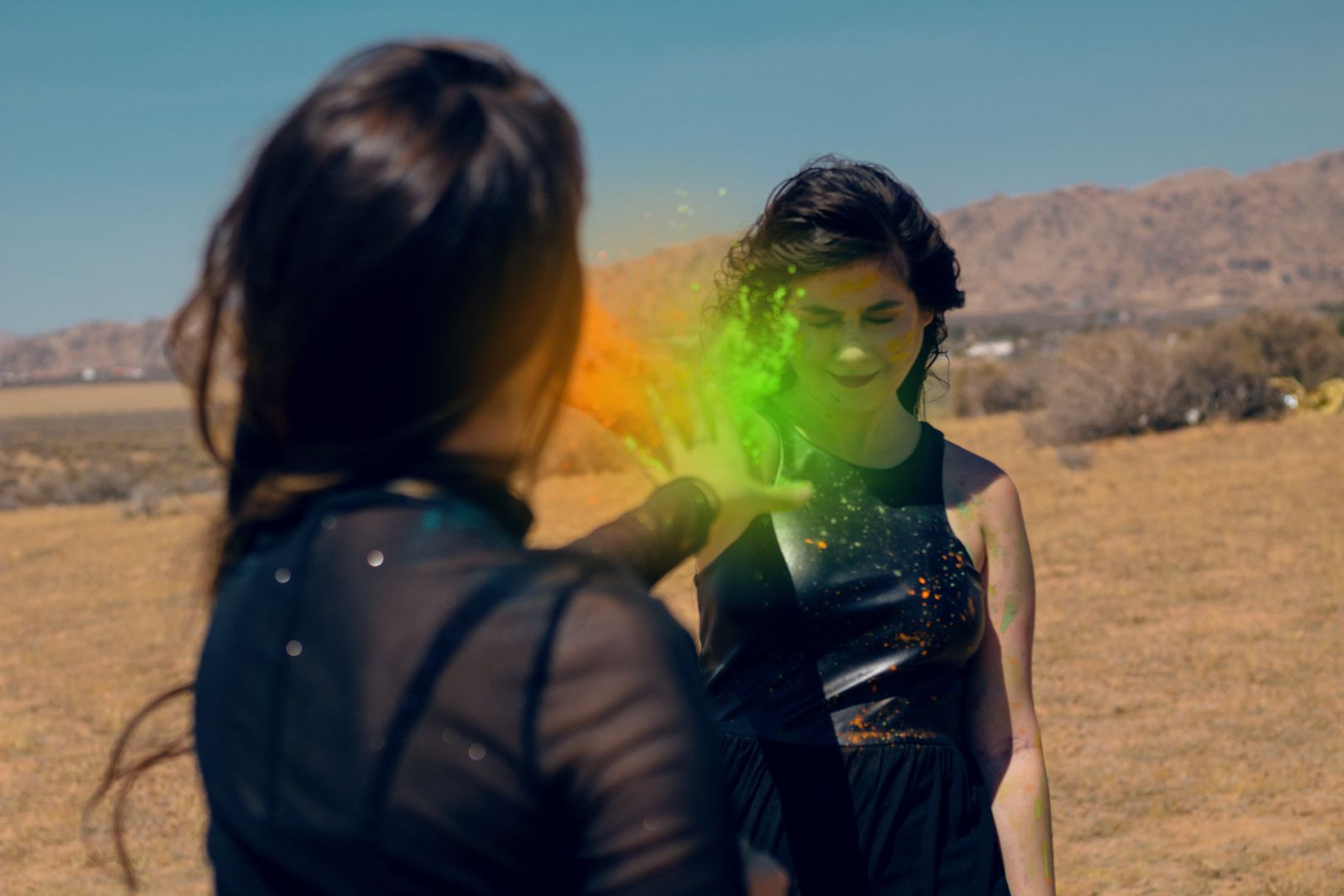 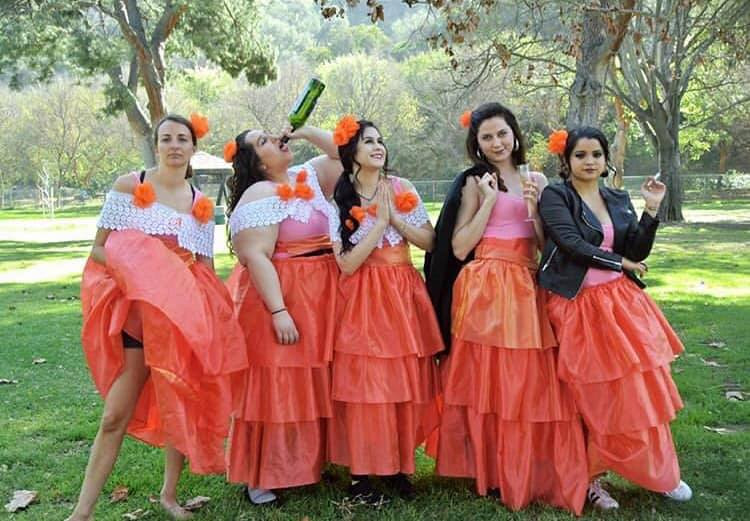 Let’s say your best friend was visiting the area and you wanted to show them the best time ever. Where would you take them? Give us a little itinerary – say it was a week long trip, where would you eat, drink, visit, hang out, etc.
I would take them to lots of live theatre performances and comedy shows! Also, concerts at Whisky-A-Go-Go, Viper Room, & The Roxy. My fave place to hangout after shows on Sunset Strip is The Rainbow Bar & Grill. Lots of rock history and amazing pizza. As a vegan, I love eating at Tocaya Organica and Veggie Grill! For drinks, I’d take them to Perch or Mama Shelter, that have amazing rooftop bars! I’d also go to museums, like The Broad and LACMA. 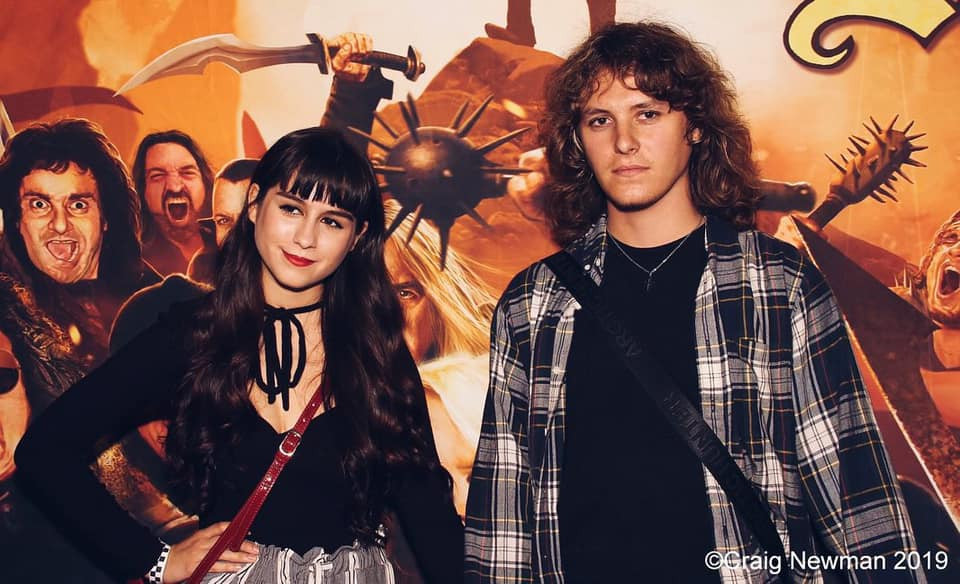 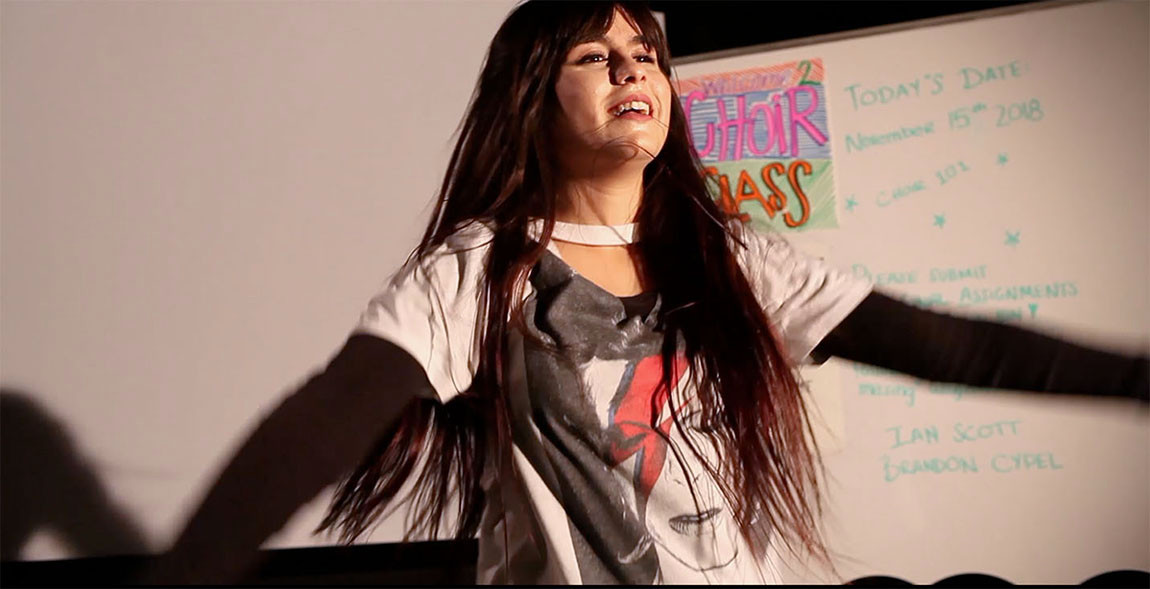 Shoutout is all about shouting out others who you feel deserve additional recognition and exposure. Who would you like to shoutout?
Yes! I strive to make it my mission to help others that have struggled with the same battles as me. I want to give advice and inspire others that struggle with chronic pain and mental disorders such as anxiety and depression. I had the honor of meeting Lady gaga a few months ago and talking to her about fibromyalgia, a disease we both have. She gave me a lot of hope and I hope I can do the same for others. I will give a link to one specific interview of hers that she told me to check out. The illnesses I mentioned can be considered “invisible illnesses” and can not be treated as seriously as they should be, I want that to change. https://www.elle.com/culture/music/a29683686/lady-gaga-haus-laboratories-elle-interview/