We had the good fortune of connecting with Joyce Yueyi Xing and we’ve shared our conversation below.

Hi Joyce Yueyi, how has your background shaped the person you are today?
I was born and raised in Hangzhou, a tourist city that has become the silicon valley in East China in the past ten years. My father is a business school professor and my mother, once a doctor, loves art. They encouraged me to study science in college, and pursue my dream in art afterward. That’s exactly what I did. I moved to the U.S. when I was eighteen. I studied Neuroscience at UCLA, a subject I thought would help me better understand human beings, especially our memories and emotions. Meanwhile, I spent all my leisure time in a Chinese theater group, CFan, co-wrote and directed several plays. Being in Los Angeles and looking to become a storyteller, I was naturally drawn to the film industry. I did a minor in Film, Television, and Digital Arts, one distribution intern in Beijing, and one development intern in Beverly Hills. Those experiences helped me decide to study creative producing at Columbia University Film Graduate program. There, I got trained professionally in script development, line producing, and indie film distribution, especially through the festival circuit. These became my key weapons as an indie film producer now, while my bilingual and bi-cultural background further positions me as a producer-to-go for some Chinese and Chinese American productions. 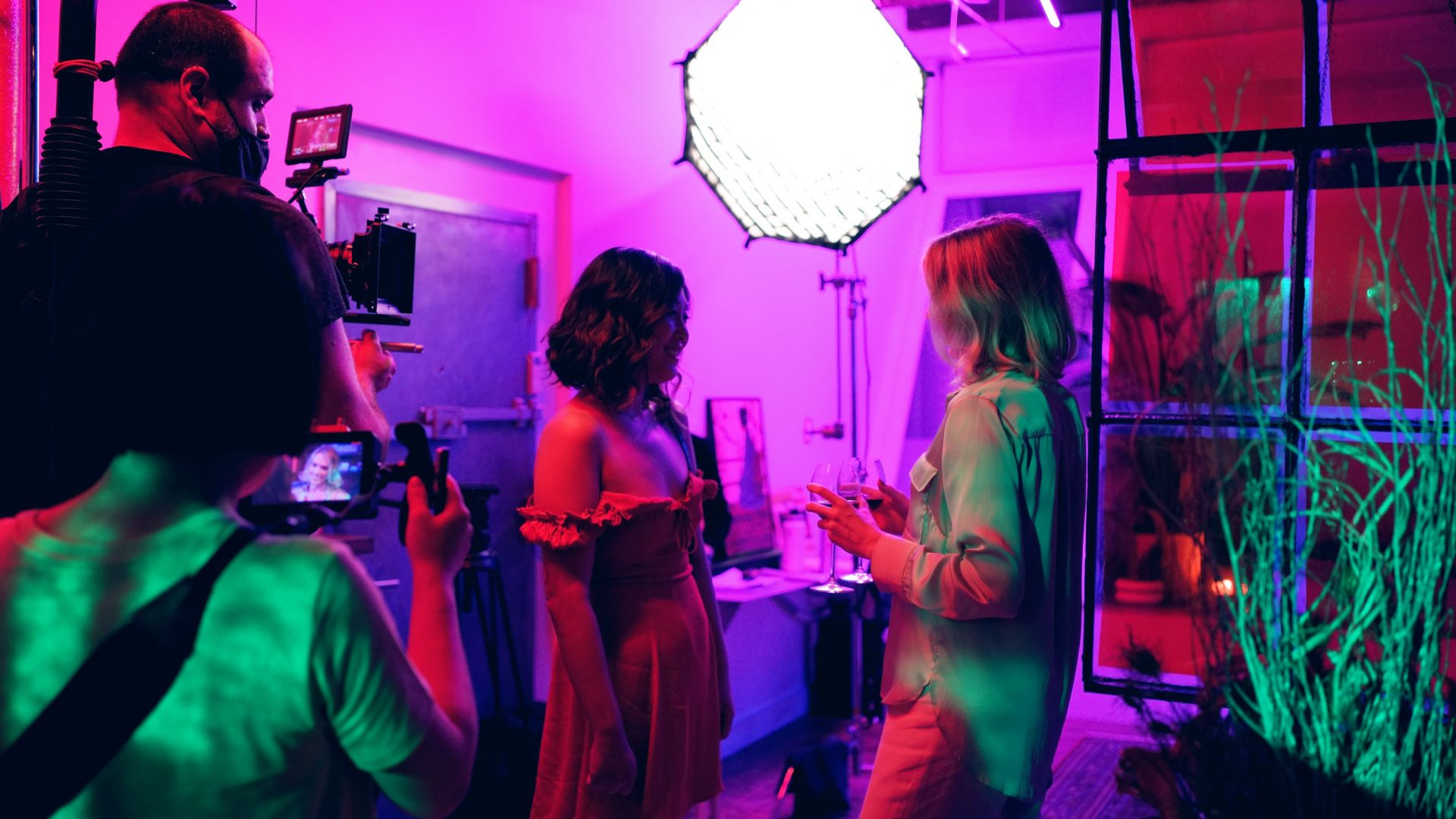 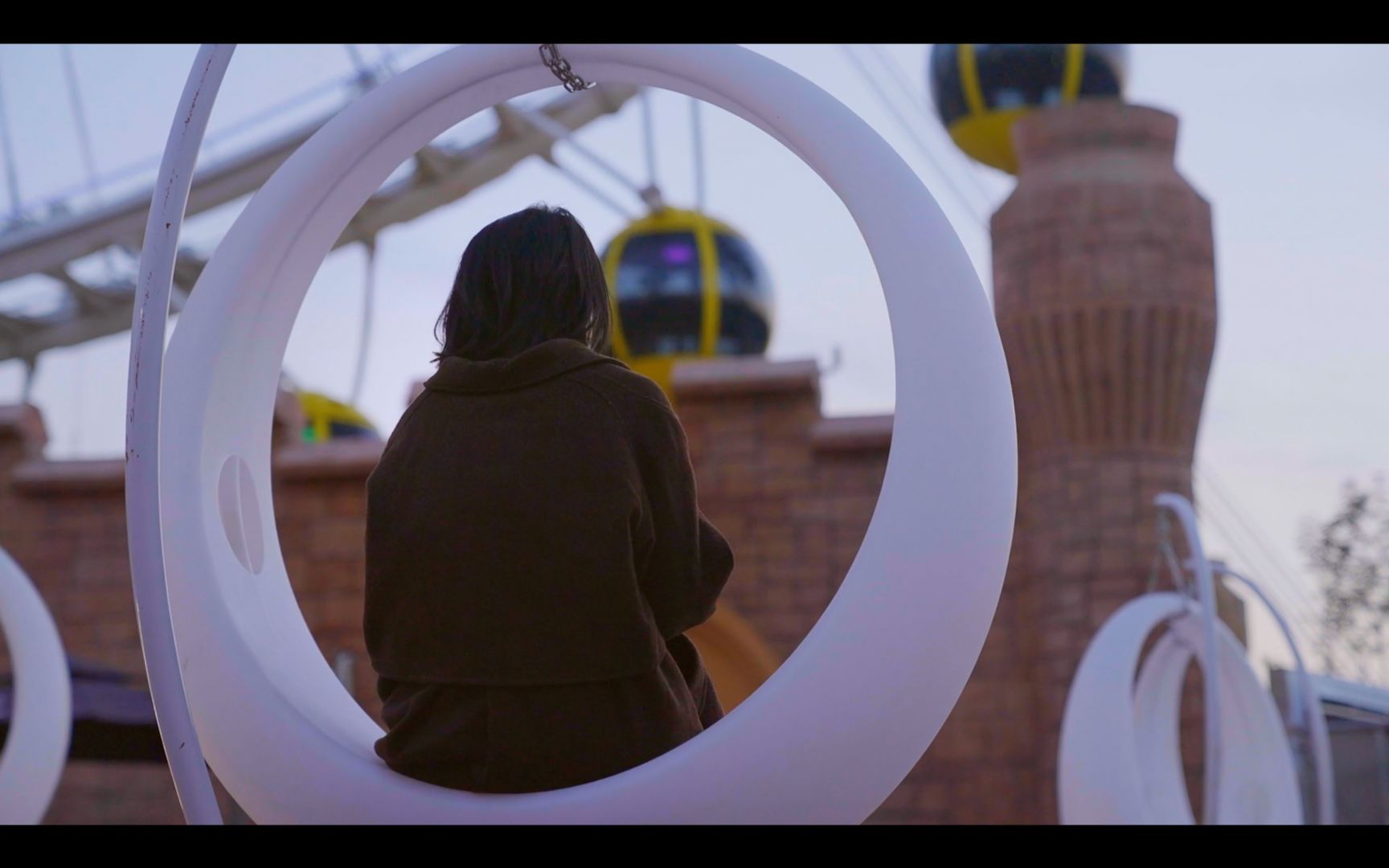 Let’s talk shop? Tell us more about your career, what can you share with our community?
As a creative producer, I am most proud of my ability to assist my fellow directors in fully expressing what they want to say in their films. For young filmmakers, our resources are usually very limited. To use what we have smartly to create what we want to achieve is key to all my productions. I have produced films shot in different parts of China and the U.S. One thing I always discussed with the team in pre-production is to best use and feature what’s special on location in our story. Local resources are not only budget-friendly but also often authentic to the setting. Making scenes and stories that look, and feel real, is one of my pursuits in narrative filmmaking. Meanwhile, keeping fluid communication is another area I pay special attention to as a producer. Many of my projects are co-productions between the U.S. and China. On one hand, we need the team to understand each other’s needs and difficulties across the cultural barrier; on the other hand, we need the film to be received by our audience from all different backgrounds. To achieve the latter, I find it is important to first communicate thoroughly in our team. When all cast and crew understand the message and value of the film, the more likely we get to create something good. Besides training in film school, I found hands-on practice from project to project precious for me as a young filmmaker. Also, through various productions, I get to mix and match people I have worked with for future projects. That has become a label of my starting production company, Osmanthus Studios. Once I figure out the need for a new project, I can go for the ones whose technique and value fit best for this and build up the team. For me, filmmaking is teamwork that relies on the makers. 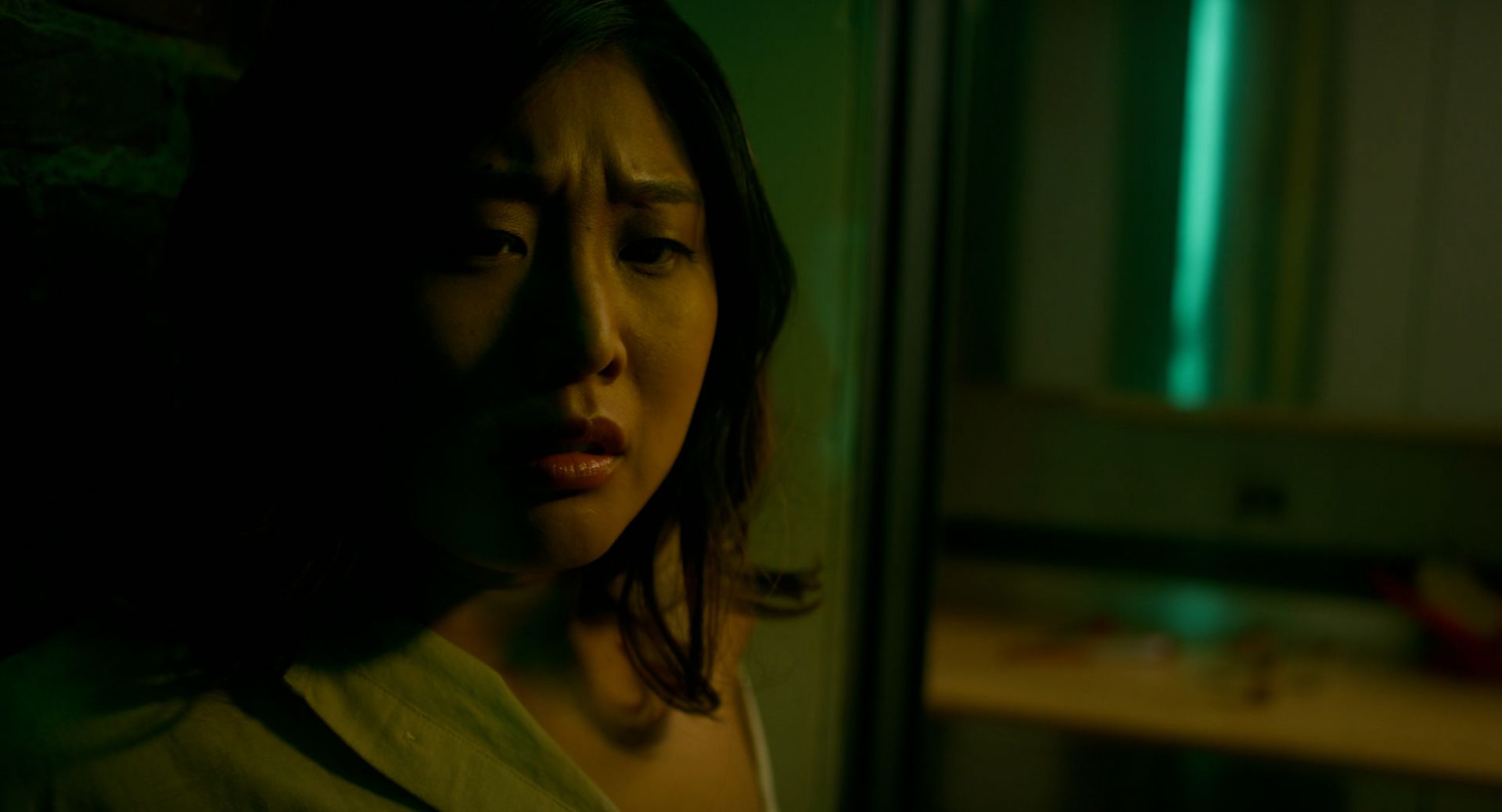 Any places to eat or things to do that you can share with our readers? If they have a friend visiting town, what are some spots they could take them to?
One of my favorite day trip routes when I was studying at UCLA is to drive up to Getty Center in the morning, then to Getty Villa in the afternoon, and catch the sunset at Malibu Beach. As a filmmaker, I tend to find my inspiration in other forms of art. Impressionism paintings, ancient Egypt vases, and the unique architectures of these two places all could contribute to some great ideas on the way. When we are walking from galleries to galleries in Getty Center, we can chat about different things, jumping from ancient Rome to 19th century Paris. When we are walking through hallways in Getty Villa, we can visualize ourselves living in a place like this many years ago, in many different roles. Imagination blooms in these talks. When we are at Malibu beach, we can watch the sun set as always and smell the ocean. Not far away from the city, it is a good spot to surrender yourself to nature. 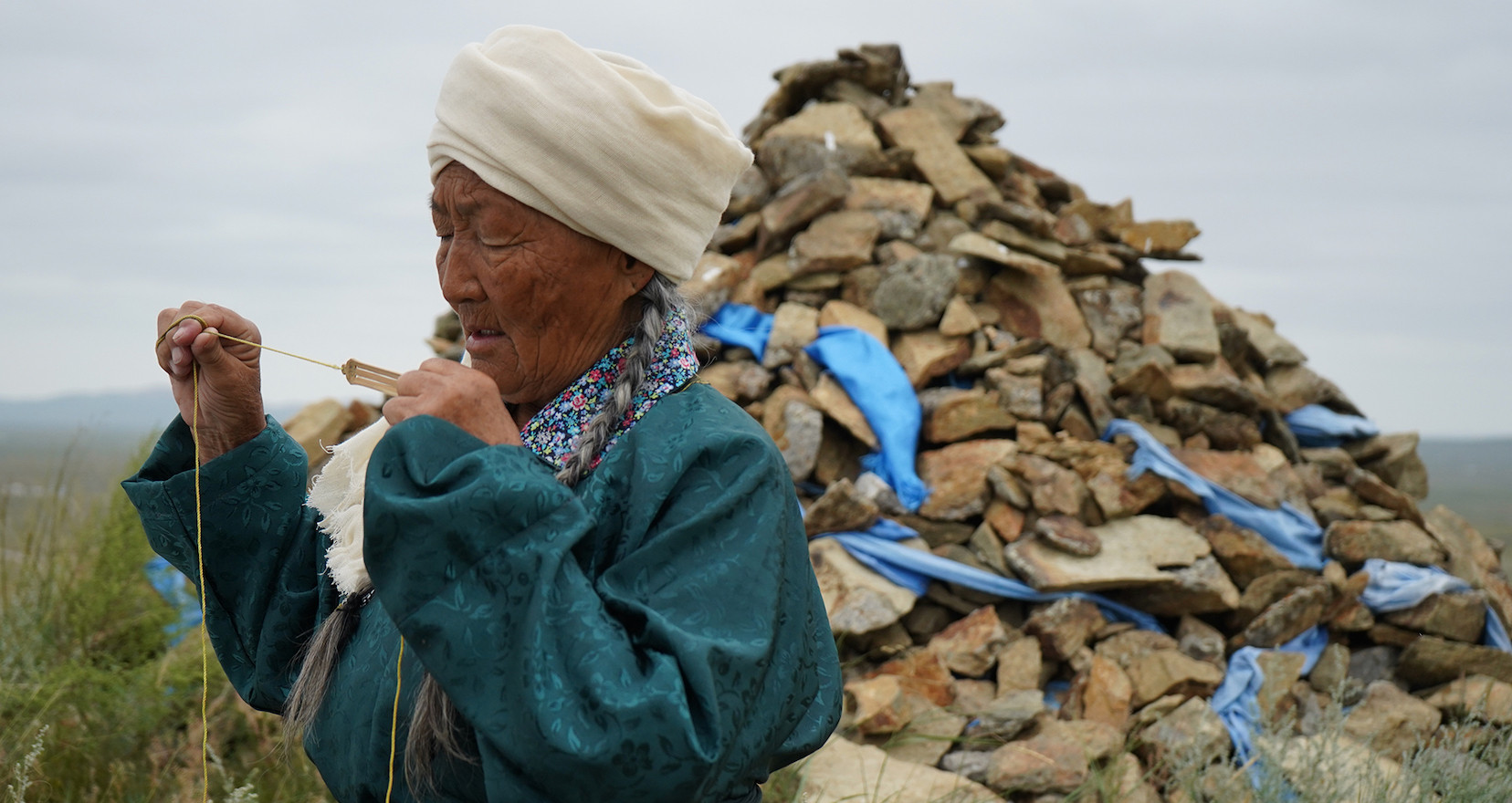 The Shoutout series is all about recognizing that our success and where we are in life is at least somewhat thanks to the efforts, support, mentorship, love and encouragement of others. So is there someone that you want to dedicate your shoutout to?
I’d like to shoutout to my Asian women colleagues in the film industry. About 2/3 of the films I produced are written and directed by Asian women. They have brought me various kinds of stories: romance, horror, family drama, and etc, many of which are about social issues in race and gender equality, human-and-environment relationship, and so on. I am often surprised by the unique point of view they find in our daily lives and then set in these stories. They are almost always trying to advocate for a perspective that has rarely been represented in mainstream films. For example, two films I produced are selected by this year’s Los Angeles Asian Pacific Film Festivals, both written and directed by Asian female directors. One is GOOD TASTE, a short horror about an Asian woman’s dark dating experience in New York City. The writer/director Seonjae Kim is a Korean American multi-media artist, with a strong theater background. Her passion for storytelling that celebrates and complicates the kaleidoscopic spectrum of human sexuality, intimacy, and desire, makes this film a unique presentation of modern-day racism in intimate relationships. The other film, MY AI LOVER, is a short documentary about three Chinese girls’ dating stories with their virtual partners. The director Chouwa Liang points her camera to the moments when these young women realize the limits of their AI partners. Through their interaction with the virtual character and reflection on their relationships, we get to see some uncommon layers of our intimate relationships – our want of control, want of eternity, and want of being a protector. Thanks to these two young Asian female filmmakers, I got to expand my view of our daily lives, and share it with our audience. 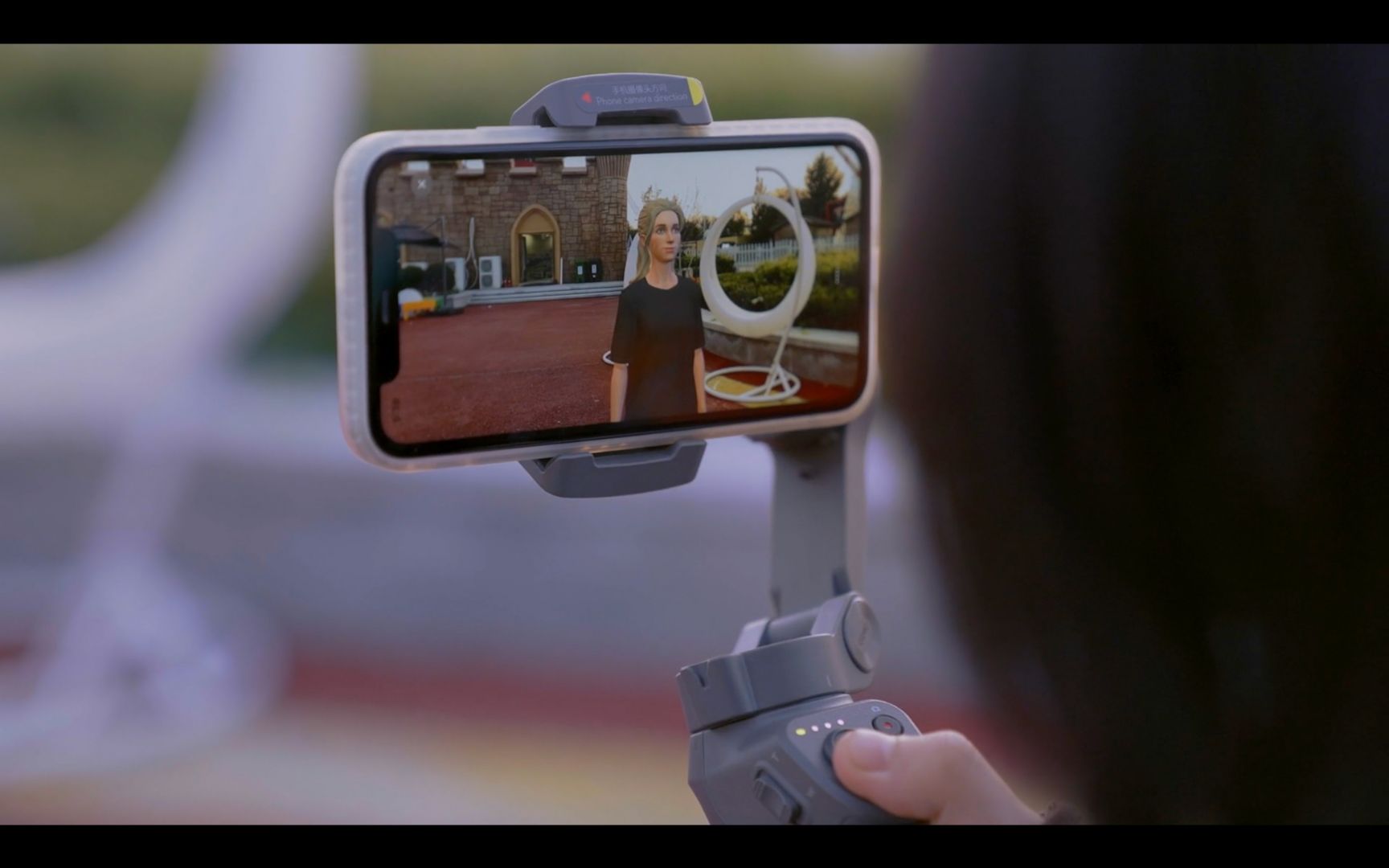 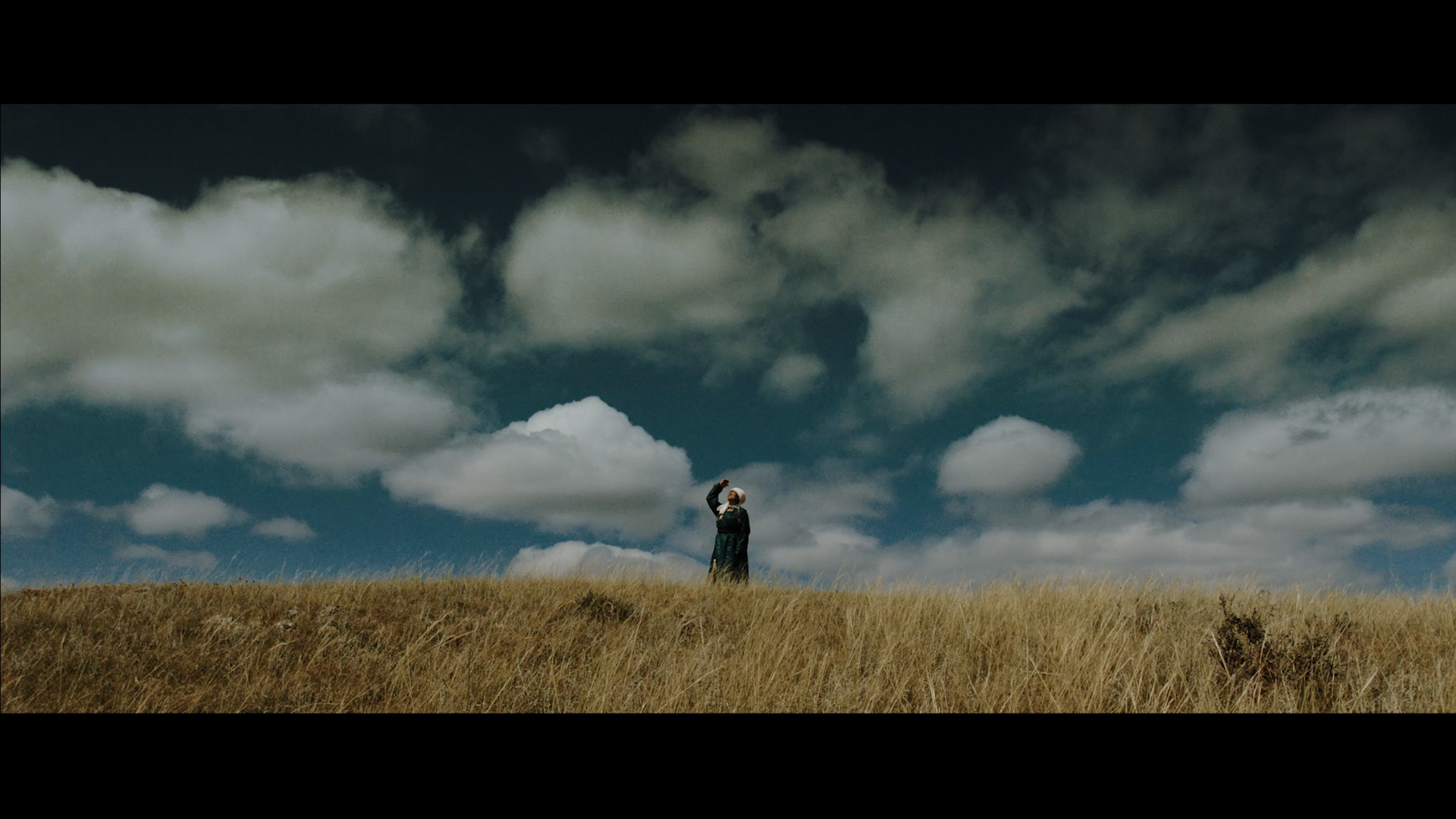