We had the good fortune of connecting with JP Cordero and we’ve shared our conversation below.

Hi JP, what role has risk played in your life or career?
I love this question because taking risks is a daily activity. I truly believe that risk taking is what excels many of us to go beyond what we thought we’d be capable of. Risk was the driving force that separated me from the world of the overseer, the clock punch, the employee handbook, to no longer battle with coworkers over covering shifts, or to participate mundane workplace disagreements. I had spent all too many years working for people who didn’t get my ‘perspective’, not only as an employee, but as a person. Having never really fit into any work scenario, I increasingly found comfort behind the lens.

The biggest risk I can take is being honest. We try our hardest to present ourselves as capable, cool, and marketable entities. Well, I have to be honest and market what I am and my abilities as they stand and while some may find that difficult, I’ve found it the be the leader of success. 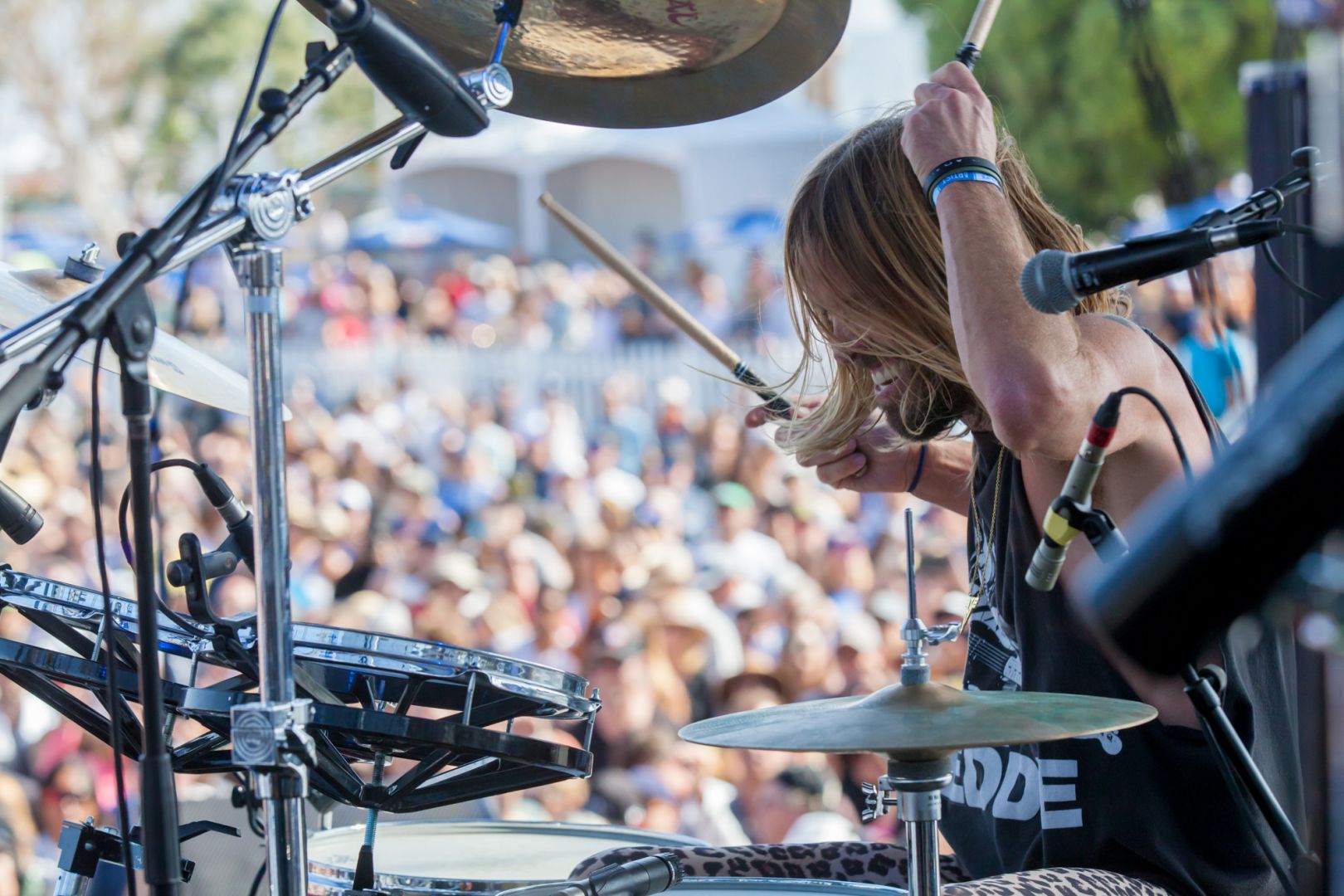 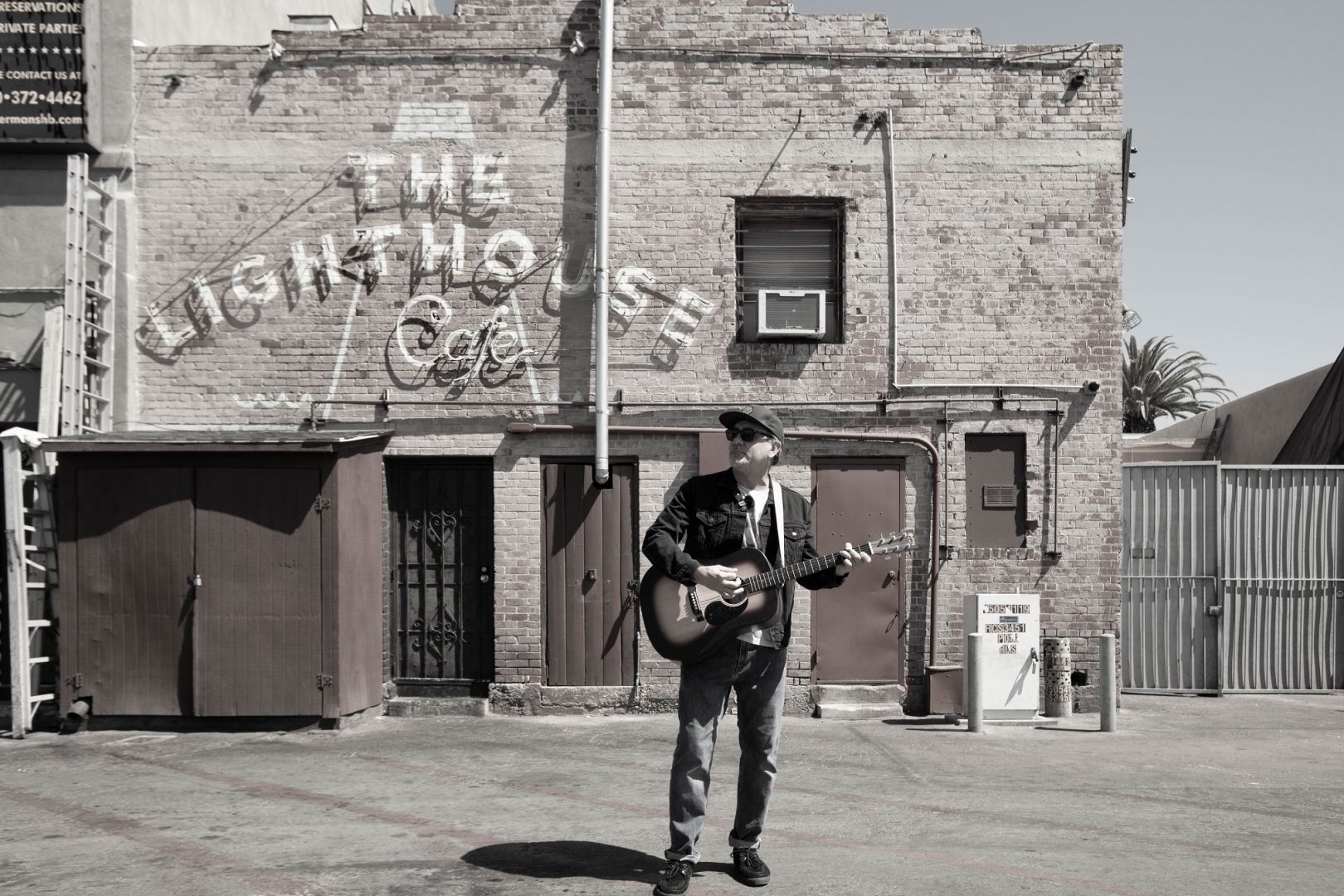 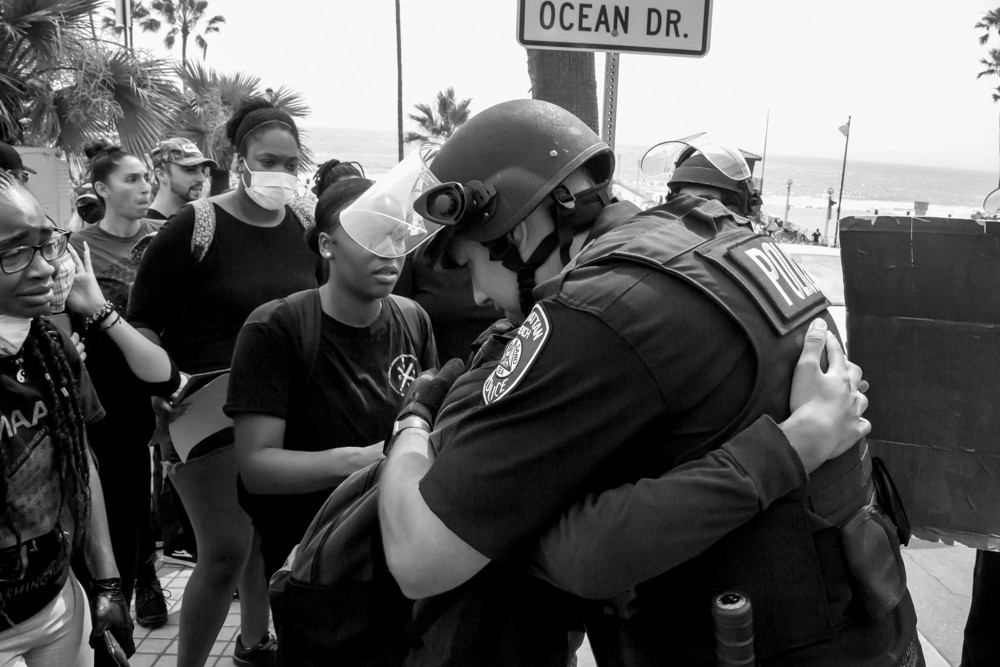 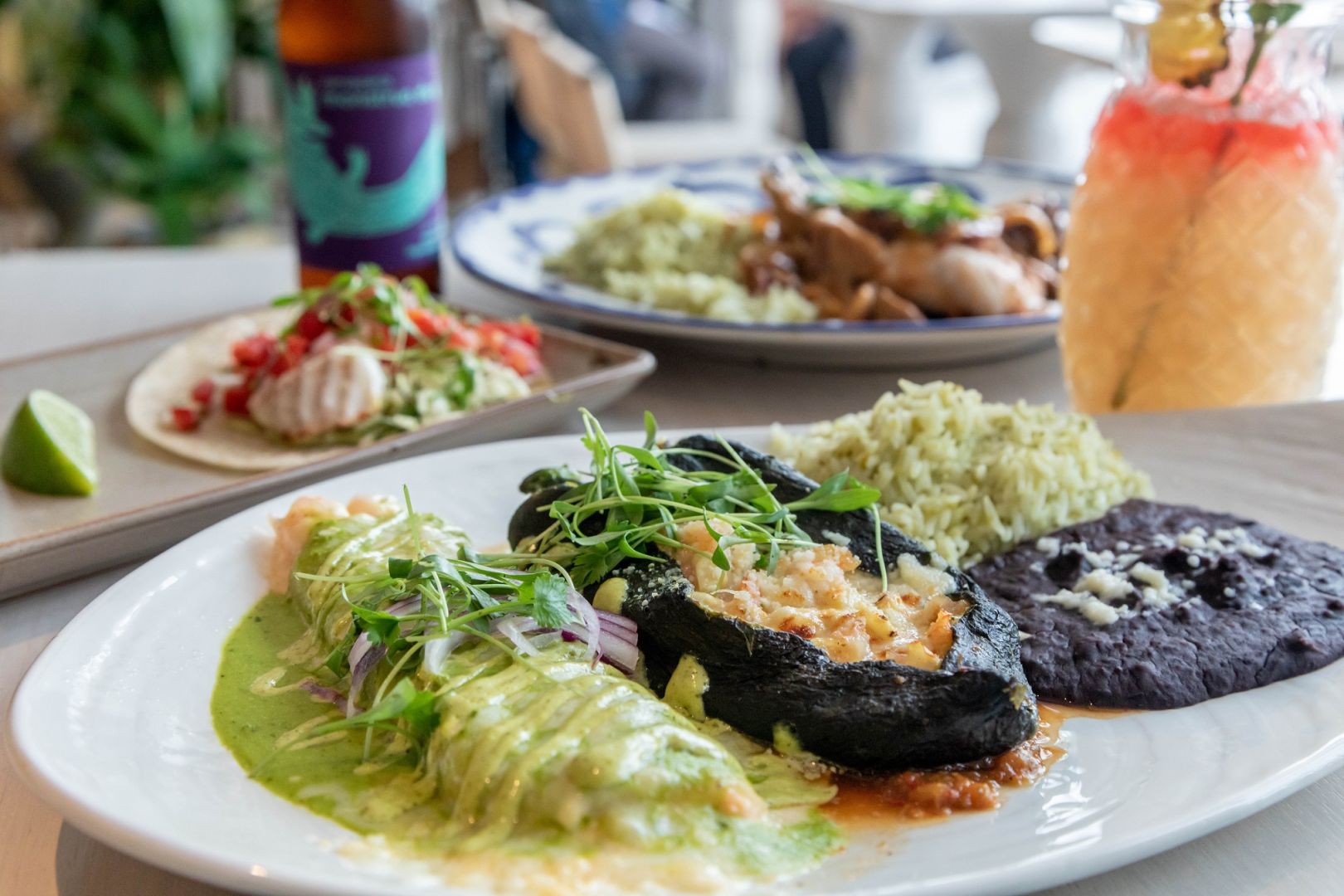 Alright, so let’s move onto what keeps you busy professionally?
I always say that, the easiest thing we can do in life, is what someone else tells us. And in living that ‘way’ we are only allowed to excel as far as we can be told. Once we break ourselves free of the need for direction we find many paths to travel. And all of these paths have unknowable destinations. To say the path to my career has been difficult would be an understatement. When we put our hard work out into the ether hoping that it is good enough to support us, we leave ourselves very vulnerable. I have failed so many times, and sometimes its been brutal.
It takes 10,000 terrible photos until we start to see some level of useable content. I look back at years of photos I’ve taken and will hate every single one and not because they are necessarily bad, but because the techniques I used to create them weren’t honed the way they are now. And that is a very humbling experience. You have to look at yourself and say, am I really doing the best I can here? What is going to make this images better?” Cool photo, so what? So what’s special about this little digital compilation of colored light gathered in an instant by my Canon Camera?
The biggest lesson Ive learned is that no job is more important than another. Every gig you do, you do to the best of your ability. If Im asked to photograph something that isn’t my favorite subject, I open my mind, find what others may and find enjoyment by seeing with a fresh perspective.
I would like the world to know that my story is one of failure and success. I will fail again but you know what, that will lead me to greater success.

Let’s say your best friend was visiting the area and you wanted to show them the best time ever. Where would you take them? Give us a little itinerary – say it was a week long trip, where would you eat, drink, visit, hang out, etc.
Long Beach is a great place to start as it has a rich history in supplying the west coast through the Port of Los Angeles. Now it goes without saying that camera will be out and every moment will be captured. We would start with a tour of the USS Iowa followed by lunch at The San Pedro Fish Market where we would use the Lobster Claw Machine to fish out our lunch and enjoy some cheladas. After exploring the shops we would drive over the Vincent St. Thomas Bridge and newly constructed Gerald Desmond Bridge to Shoreline Village to get a few photos of Lions lighthouse and the Queen Mary. The Penguin exhibit at The Aquarium of the Pacific has this cool little cave you can sit in and watch the penguins all swim around as well as shark tanks and a whole gambit of activities and exhibits. Live music at The Gaslamp is always a fun evening.

The next day we could cruise to Palos Verdes and play some golf at Terranea and have lunch followed by a visit to the Point Vincente Interpretive Center to hopefully spot some whales and catch some cool photos of the lighthouse that stands over the bluffs. Heading north around the peninsula we would stop at The Rockefeller in Redondo Beaches Riviera Village for The Rockefeller Mess Fries and burgers. A walk along the Redondo Esplanade to work off the pub grinds filled by a couple Fire Chiefs at Old tony’s in the 360 degree bar with an epic view of the horseshoe pier during sunset. After a few Fire Chiefs its usually lights out, if you follow.

A morning whale watching cruise from King Harbor around the southern part of the Santa Monica Bay for viewing of local sea life and maybe a whale depending on the season. Dolphins and sea lions are abundant and we are a sure to get a few great photos. We could walk over to Captain Kidds fish Market and pick out some local crabs to eat then head over to Najas to pick from 100 plus beers and enjoy some live music right on the water. R10 Social House has some of my favorite food in the area and a gorgeous sunset view on the dining deck.

My buddy Kawika Ching would give my out of towner a Surf “BLesson” at Hermosa Pier in the morning and we could grab some breakfast burritos at Brothers Burritos after. After checking out some local shops we will hop on some strand cruiser bikes and head over to Manhattan Peir for the best dive bar burger at Ercole’s. Play a few games of pool and jump over to Shellback tavern for some more salty diver action then a walk to the end of the Manhattan Pier to see the Roundhouse aquarium and enjoy the salty air and views. Esperanza just opened it’s doors in downtown Manhattan Beach and the upscale mexican food and cocktails will cap the night beautifully.

You can’t visit Los Angeles without a trip to the Venice boardwalk. I would meet up with my nephew at the Venice Skate Park and capture some of his artistry on the street course and bowls. The birria tacos at Teddys Red Tacos are a must try followed by chimney cake ice cream at Turn Dough. My nephew would probably want to go over to Stoner Street plaza for another skate session and we’d follow that us with some street food at Brother’s Cousins on the corner of National and Sawtelle for a real authentic experience. Nothing like a roaring fire roasting al pastor on a vertical spit alongside a caldo of all the juicy edible animal parts available.

I think Ill let the tour end in the west side and save DTLA for another time, 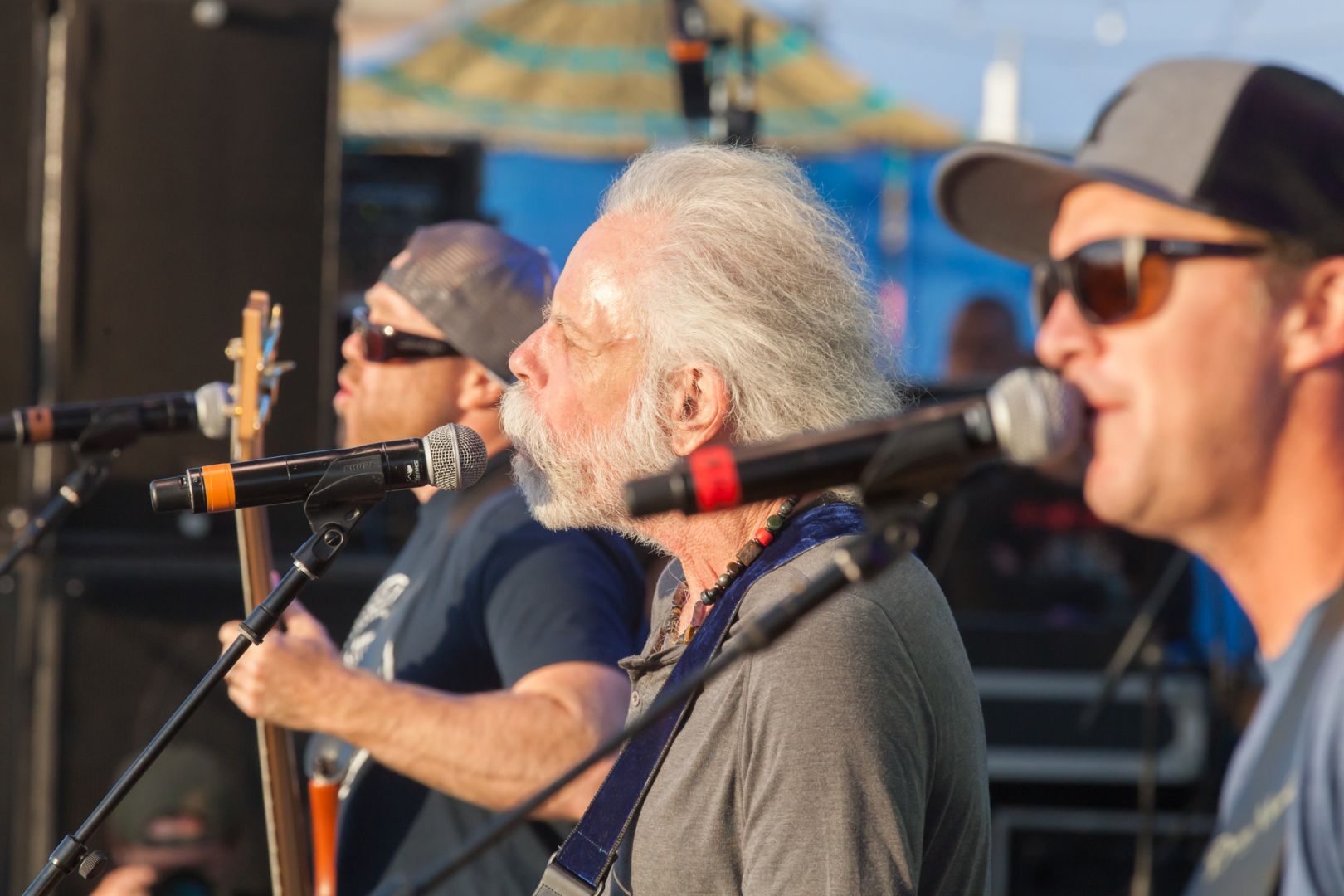 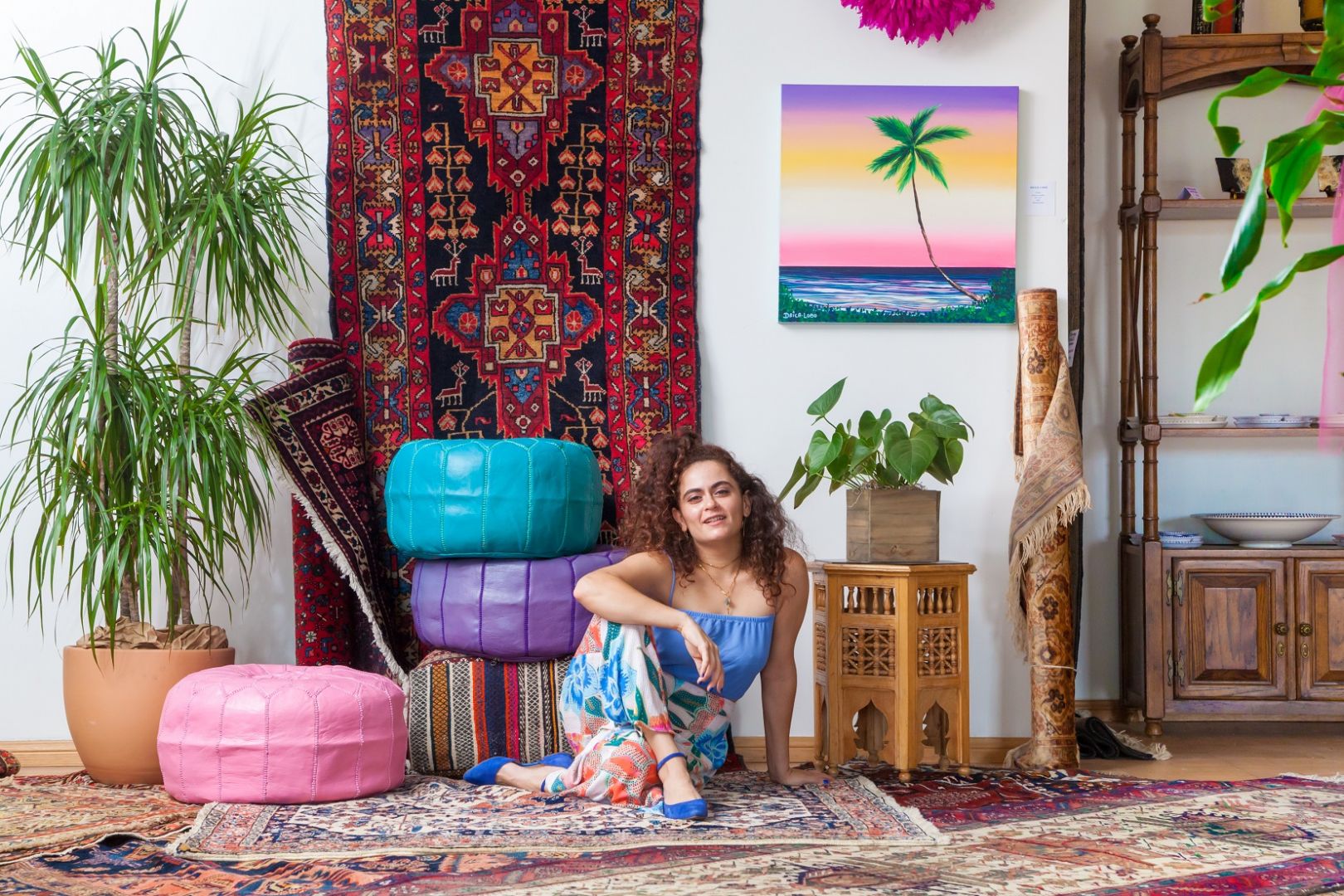 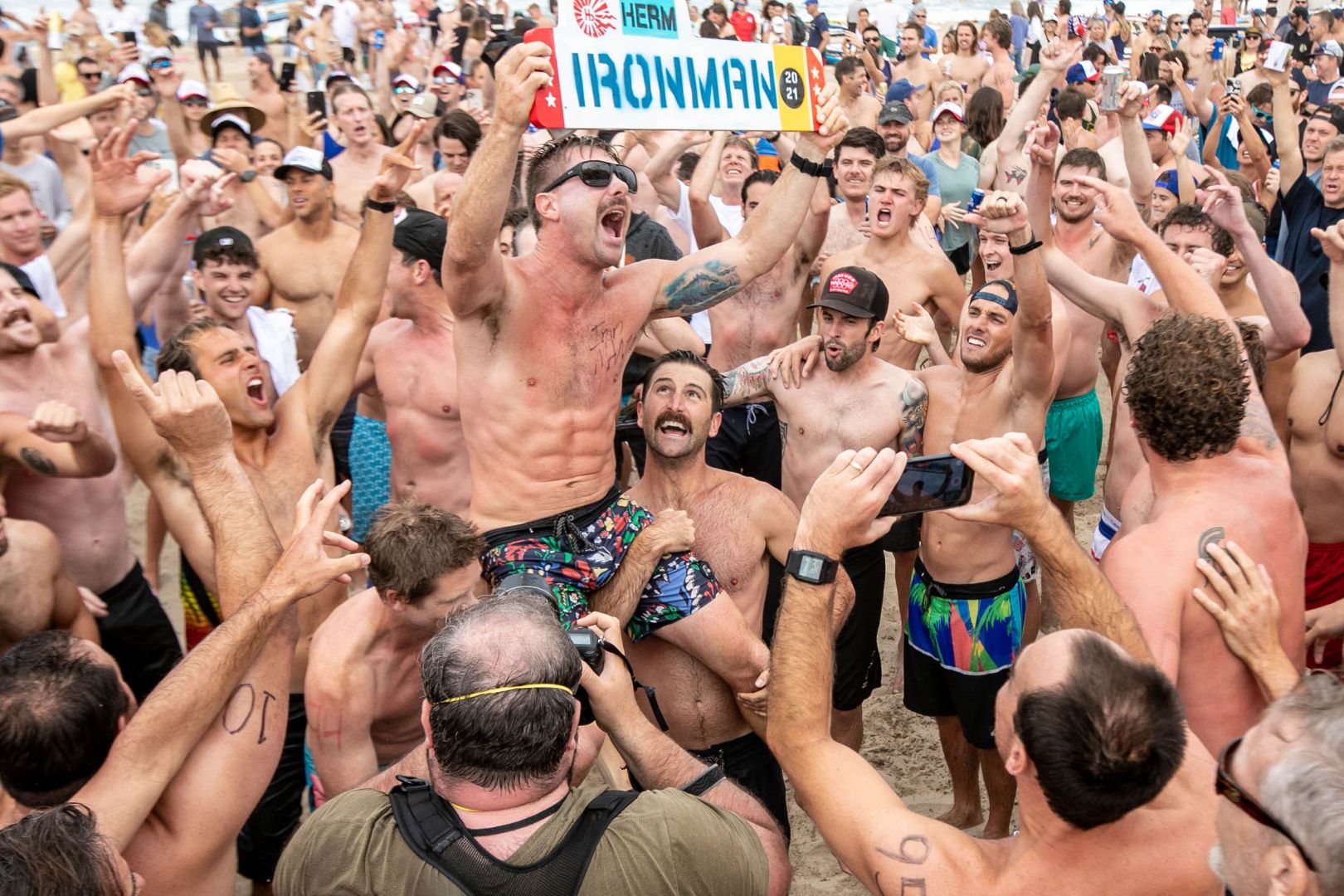 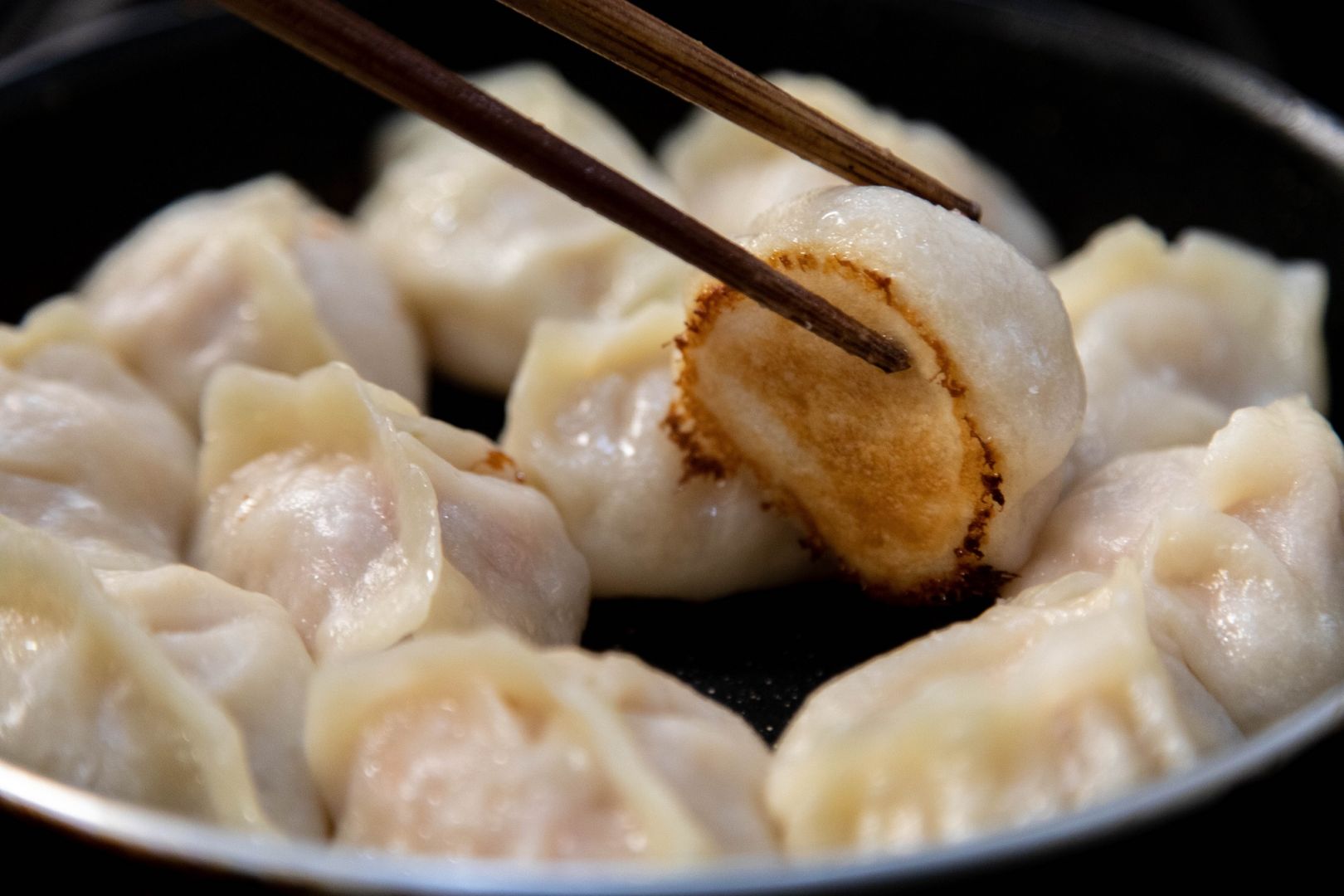 Who else deserves some credit and recognition?
I have to definitely shout out my mom. I know, I know, Cliché right? But I sincerely could not have become what I am without her influence of hardworking and dedication. She was a young mother of six children, me being the third, in a working class household. She somehow managed to feed & clothe all of us while creating and running a successful catering business that has grown wildly since the day she conceived it. And through her amazing example of perseverance through adversity I found application in my life.

Another organization I must credit is The BeachLife Festival who gave me a chance to follow a dream of photographing world class musicians. Love of my art became real when I snapped a photo of Willy Nelson during sunset at the inaugural festival in 2018 and my trajectory has forever been altered.

Other: TikTok – BeefSupreem – its in its infancy