We had the good fortune of connecting with Julia Ponce Díaz and we’ve shared our conversation below.

Hi Julia, why did you decide to pursue a creative path?
I guess I didn’t find anything harder to do with my life! And I guess there was something inside of me that needed to come out, to be expressed somehow.

But I didn’t find filmmaking for a while. The first thing I tried was writing short stories, which were both a form of expression and of escapism, as all of them were set in some fantasy land far far away from my own. I went through many different paths before I even realized there were people out there making movies. And when I did, it turned out that no one with such privilege looked like me. I didn’t have many professional female role models growing up, so I thought the only way I could get close to films would be by writing about them.

And with that thought in mind, I moved to Madrid to study Film, Media Studies and Journalism, but I found the whole news writing business so dry and impersonal that it became clear to me (and everyone else) that I was far more interested in perspective than I was in reality. It was at that moment that I realized I would never be fulfilled by a career outside of the arts. And I like to think it was at that moment that my creative career really started. 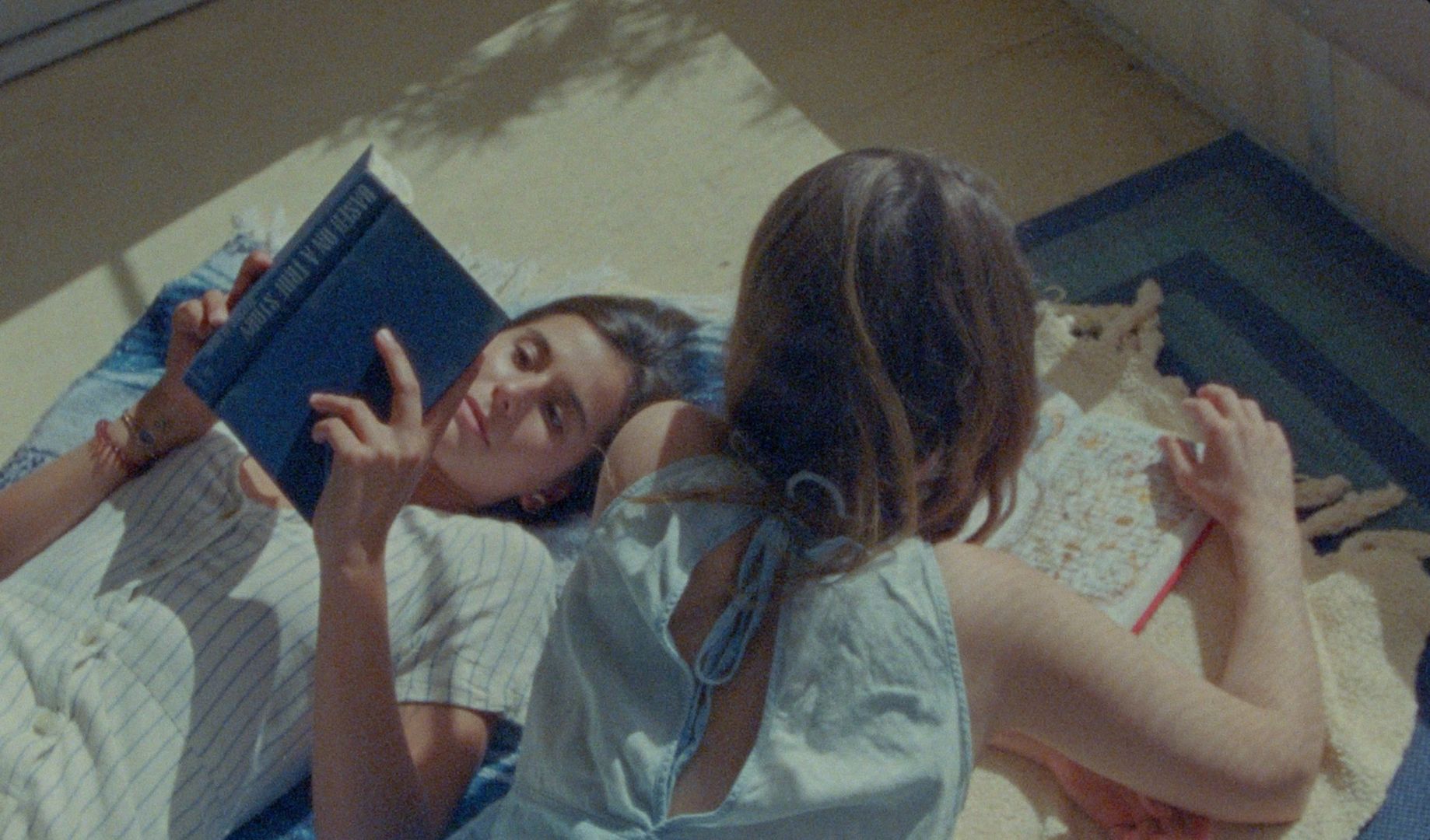 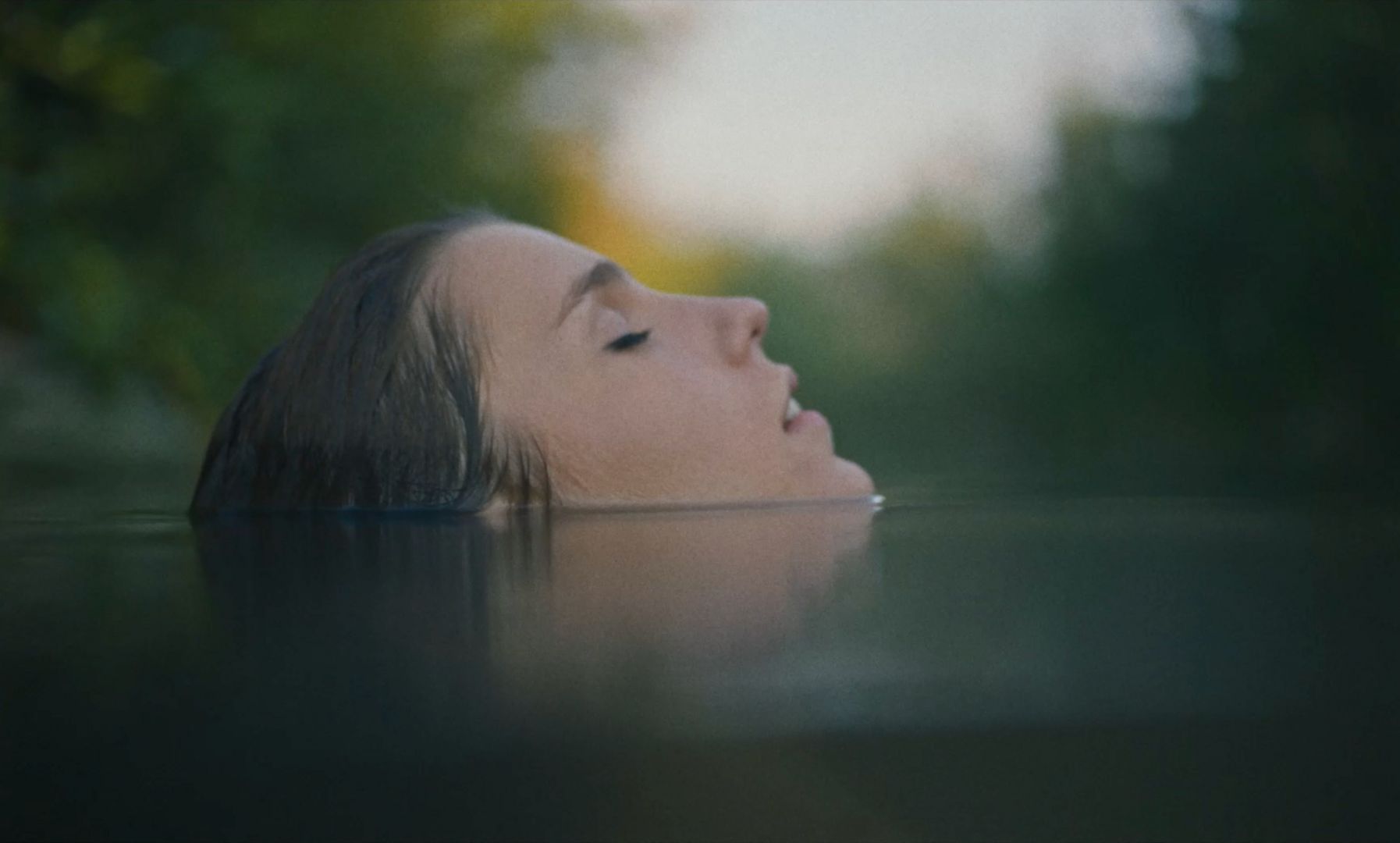 Can you open up a bit about your work and career? We’re big fans and we’d love for our community to learn more about your work.
My films are mostly focused on exploring the experiences of female characters in search of their identity and place in the world, and the relationships that help them in such a journey. I believe that much of our identity doesn’t really happen in the reflection of the mirror but in the gaze of others, and my goal is to create narratives that examine the subjective experience that is growing up.

My work is inspired by directors like Lucrecia Martel, Alice Rohrwacher and Céline Sciamma; the strange realism of their cinematic worlds and the subjective and almost tactile quality of their movies. Like them, I aim to create films that find poetry in everyday life and reveal those little moments of connection that make reality transcend.

While pushing a few projects through post-production and distribution, I’m currently developing my feature script, DIGITAL DOLLS, a hybrid coming-of-age film about an online friendship set in the early 2000s in the South of Spain. DIGITAL DOLLS is one of the two narrative projects to be selected for the first edition of Extremlab, which I’ll be attending early next year in Spain.

Any places to eat or things to do that you can share with our readers? If they have a friend visiting town, what are some spots they could take them to?
It’s all museums, bookstores and wine bars for me. Oh, and movies, let’s not forget the movies!

Shoutout is all about shouting out others who you feel deserve additional recognition and exposure. Who would you like to shoutout?
I honestly would have to give a little credit to each and every human I’ve crossed paths with, to every person I ever wanted to kiss or push down the stairs (look, it happens). But speaking seriously now, as someone who draws inspiration from the world around her, I truly have to give a huge shoutout to anyone who gets involved with me in any possible way, because truth is, sooner or later they’re probably going to be written about. 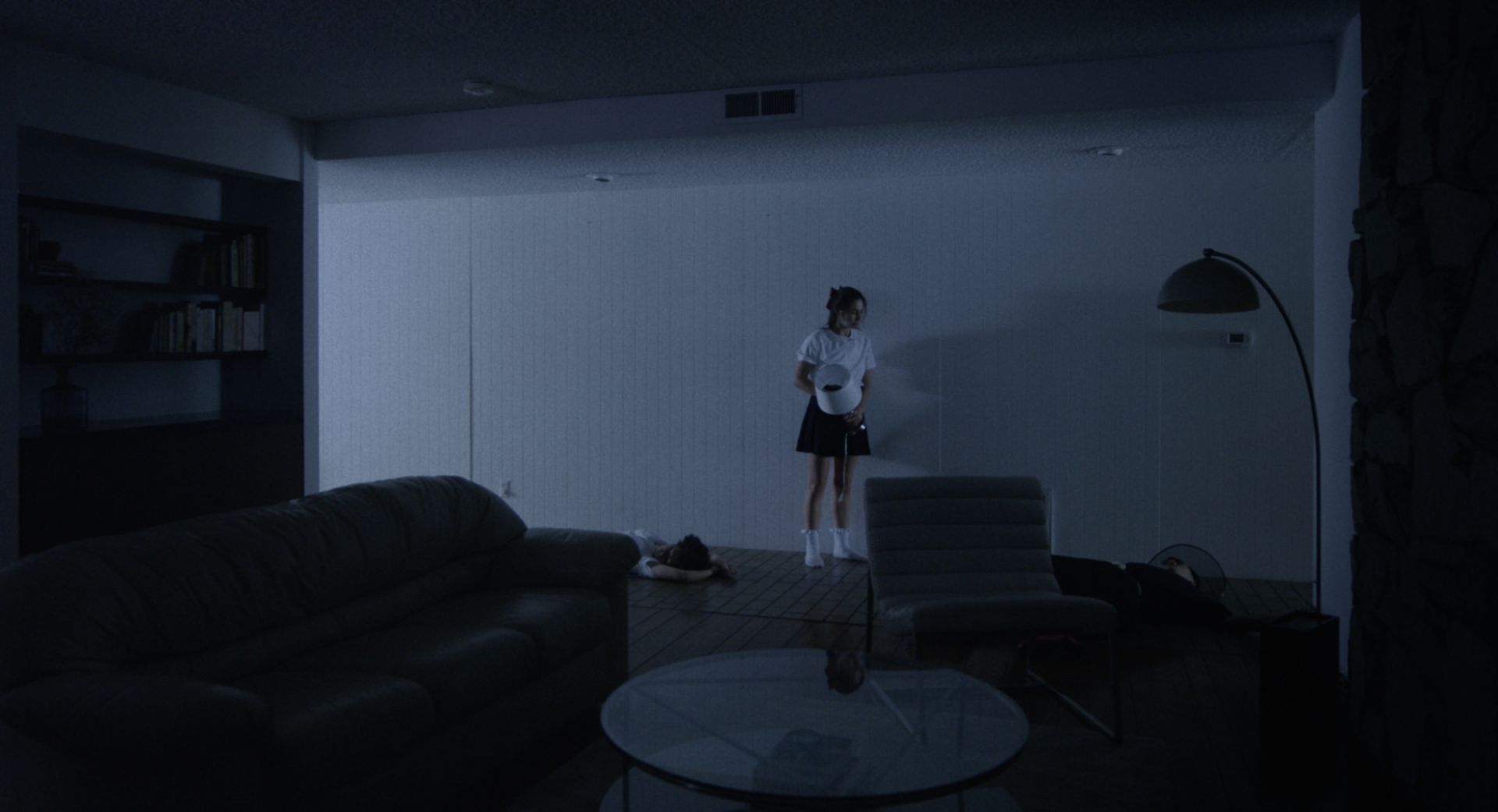 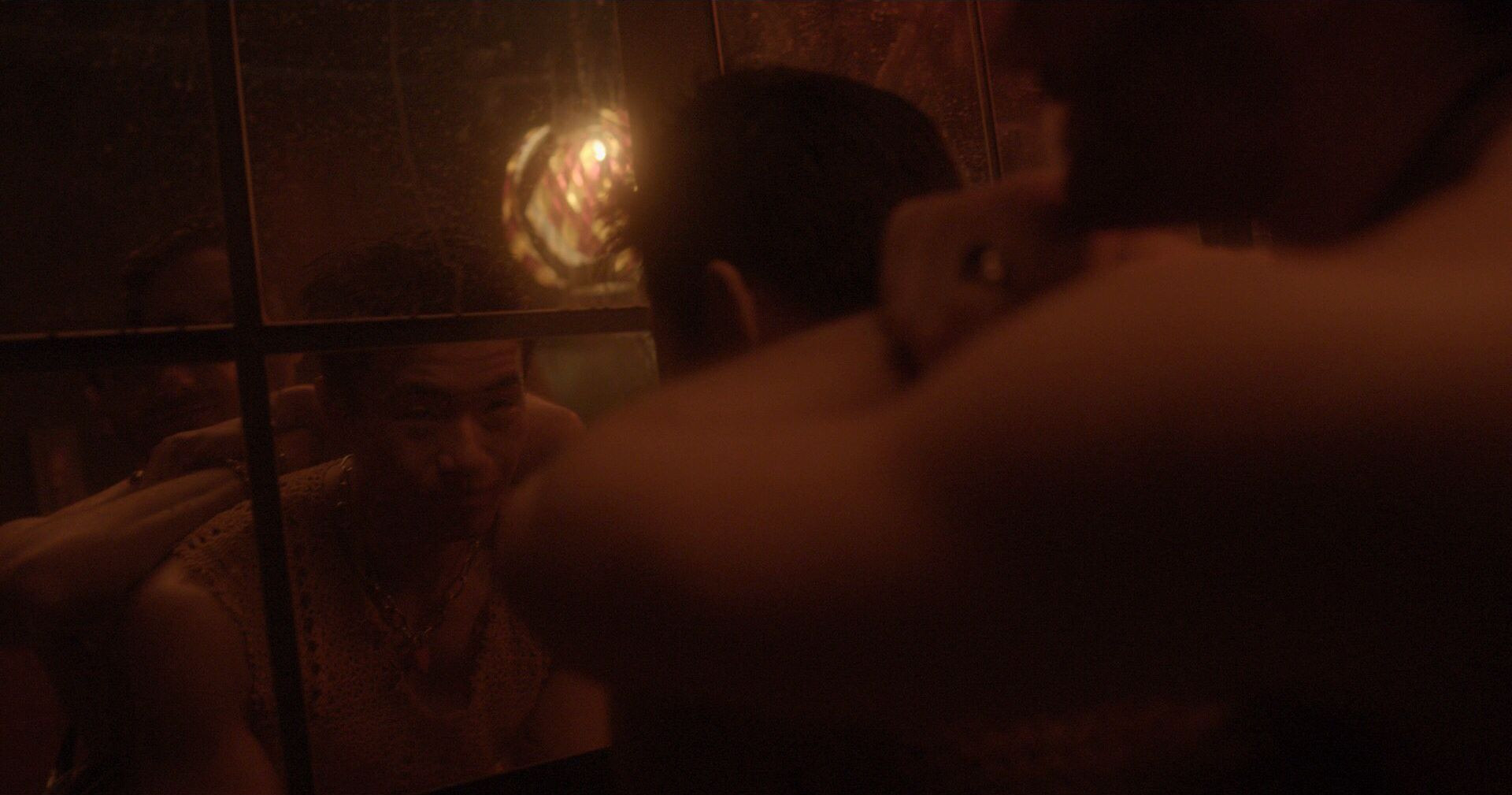