We had the good fortune of connecting with Justin Marmorstein and we’ve shared our conversation below.

Hi Justin, what led you to pursuing a creative path professionally?
It all started in Jr. High/High School when my aunt would send me to film camps during the summer (Stanford summer film program, New York Film Academy) . It all came together Sophomore year in high school when I was taking Spanish class and I was failing the class. For extra credit I was able to make videos speaking Spanish . I ended up doing all the projects by making funny Spanish videos which ended up getting me so much extra credit I passed with a C-. During this time I would come home after school and watch music videos on MTV’s TRL. My dream was to make a music videos that would show up on TRL. I love expressing myself through videos and by creating music videos it gives me a freedom to express myself. I have been wanting to be a Music Video director since 2004 and my passion and love has only gotten stronger ever since. 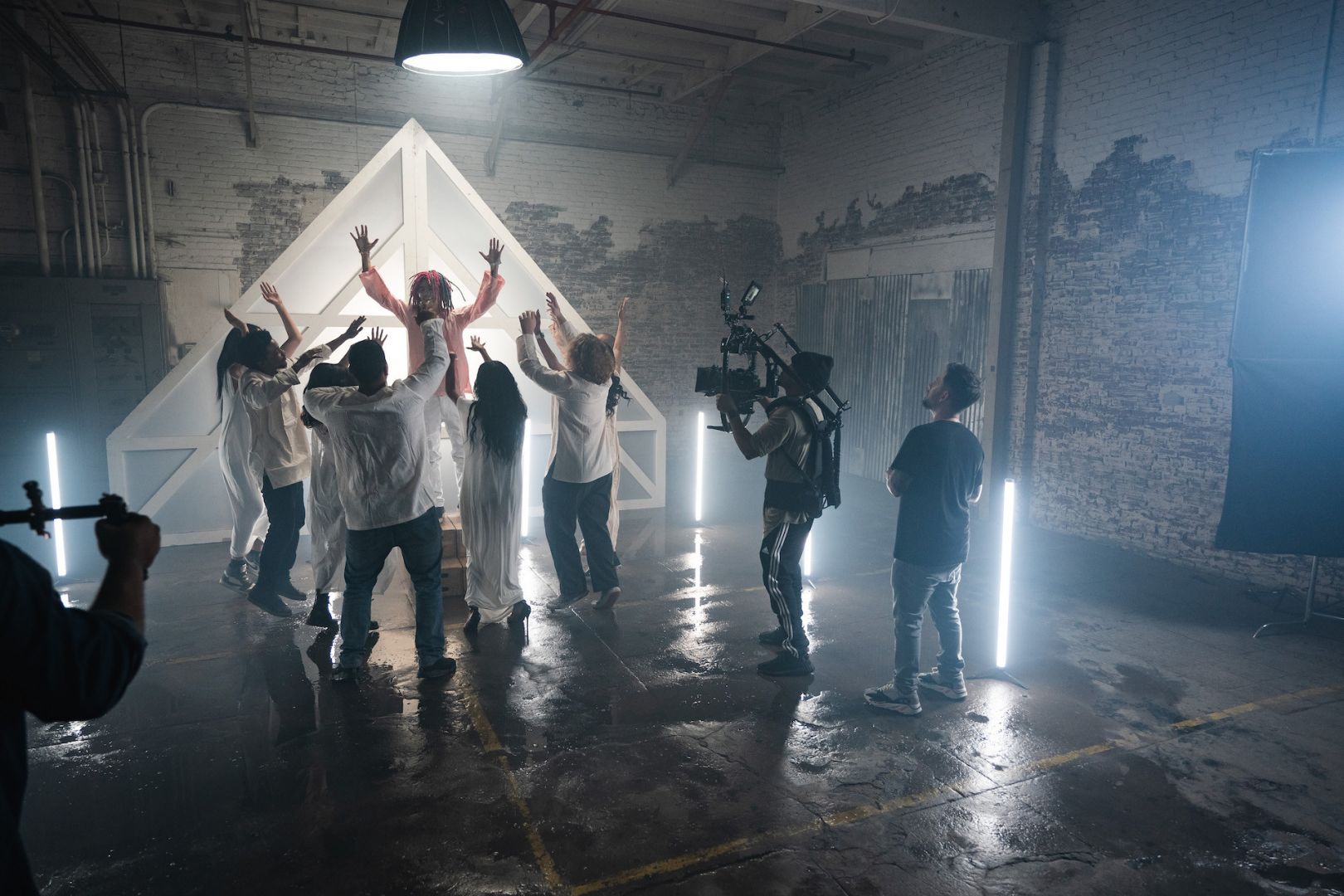 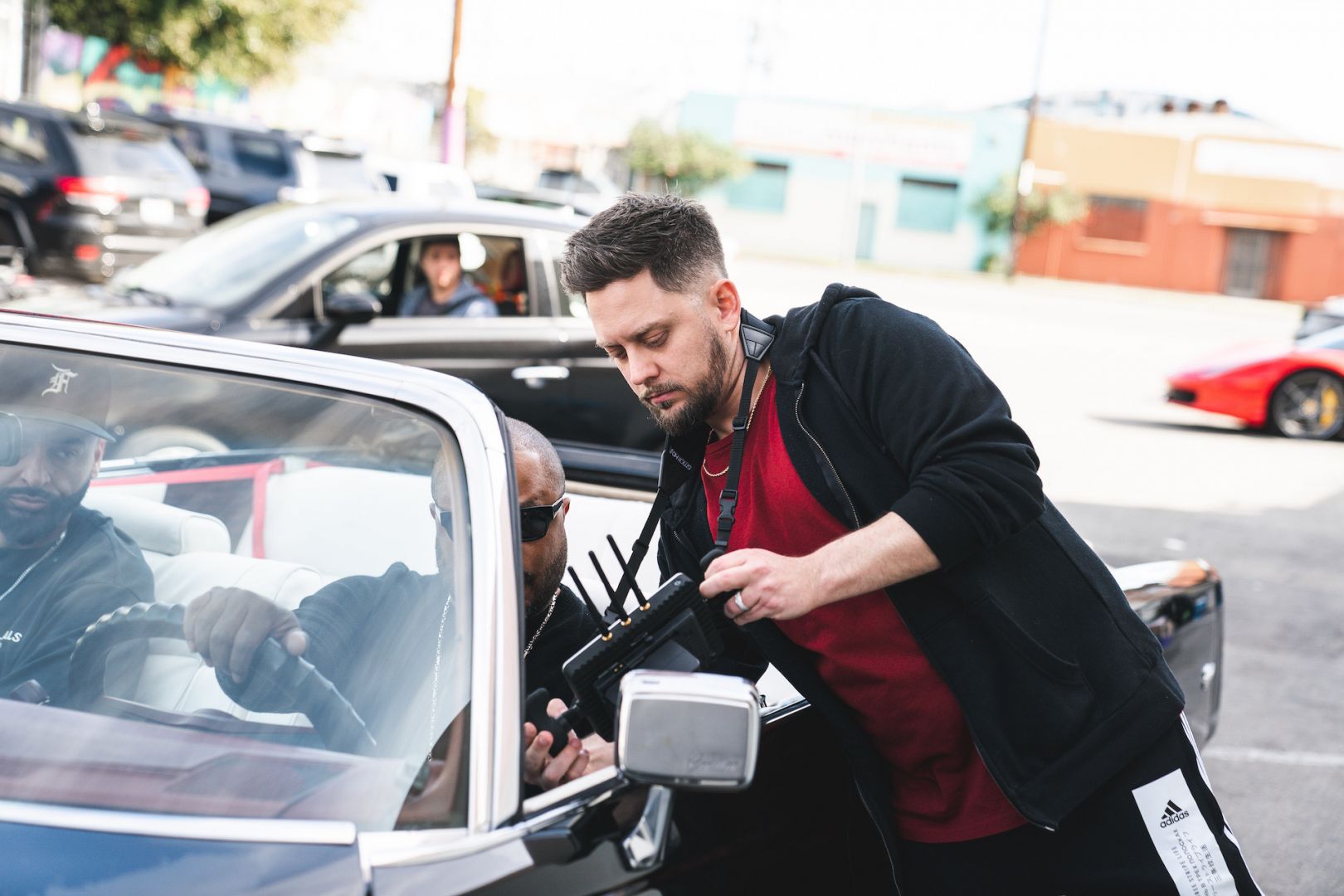 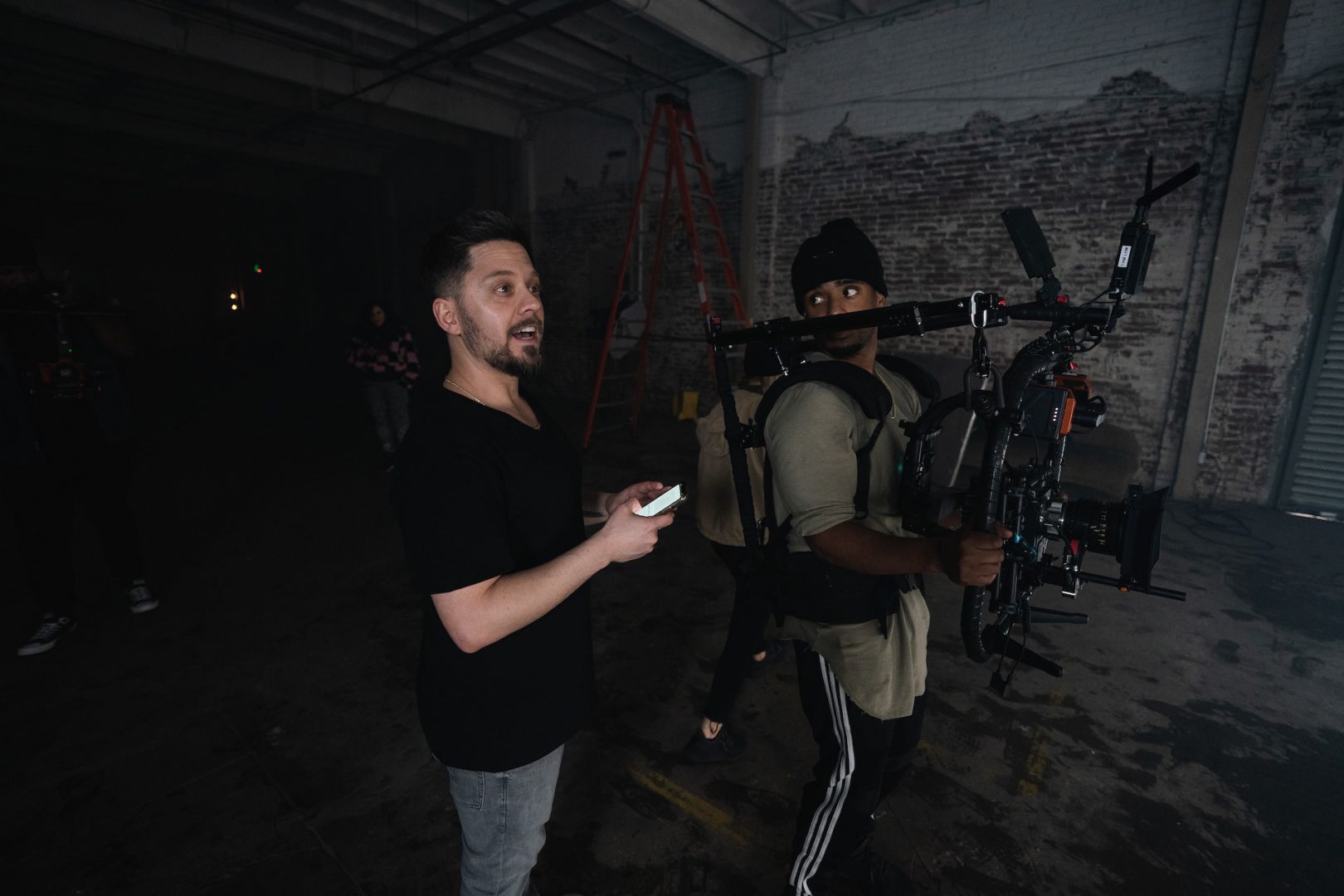 Can you open up a bit about your work and career? We’re big fans and we’d love for our community to learn more about your work.
My style is inspired by the early 2000’s music videos. A majority of today’s videos aren’t as creative as they used to be. I try to be unique and different with every video I make. I really want it to be the artist’s best work yet. Lyrics from artists are important to me because I focus my highlights to be centered what is being said. It’s been a long journey. The first 10 years out of film school were pretty rough finically. I would be a seat filler on TV shows for money to being a Fan photographer for the Angels. One of my coolest jobs is right out of film school I was an editor for Comedian/Actor Tom Green. I then started shooting music videos for a hip hop group called “CES CRU”. I ended up shooting 30+ videos for them over the course of 5 years. fast forward to today and I just did a music video for Xzibit, B-Real and Demrick which just hit over 1 million views in two weeks on YouTube. Never did I think watching Pimp My Ride or listening to Xzibit did I think I would be shooting a music video from one of my influences growing up. If you want something bad enough you will make it happen. Sometimes it’s better to build a relationship rather than worry about money all the time. I can tell you how far networking has gotten me over the years and all the great relationships I’ve built. Whatever I film whether it be Weddings, Commercials, Music Videos I treat each one with the mindset that it needs to be my best work. The greatest thing is every project is different and it never gets boring. 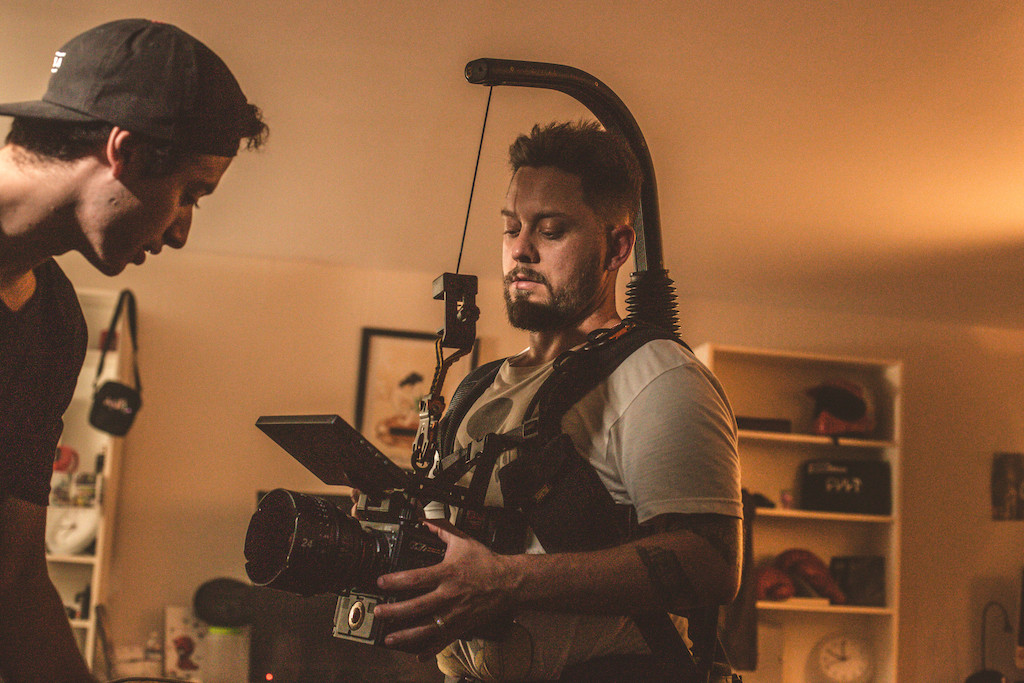 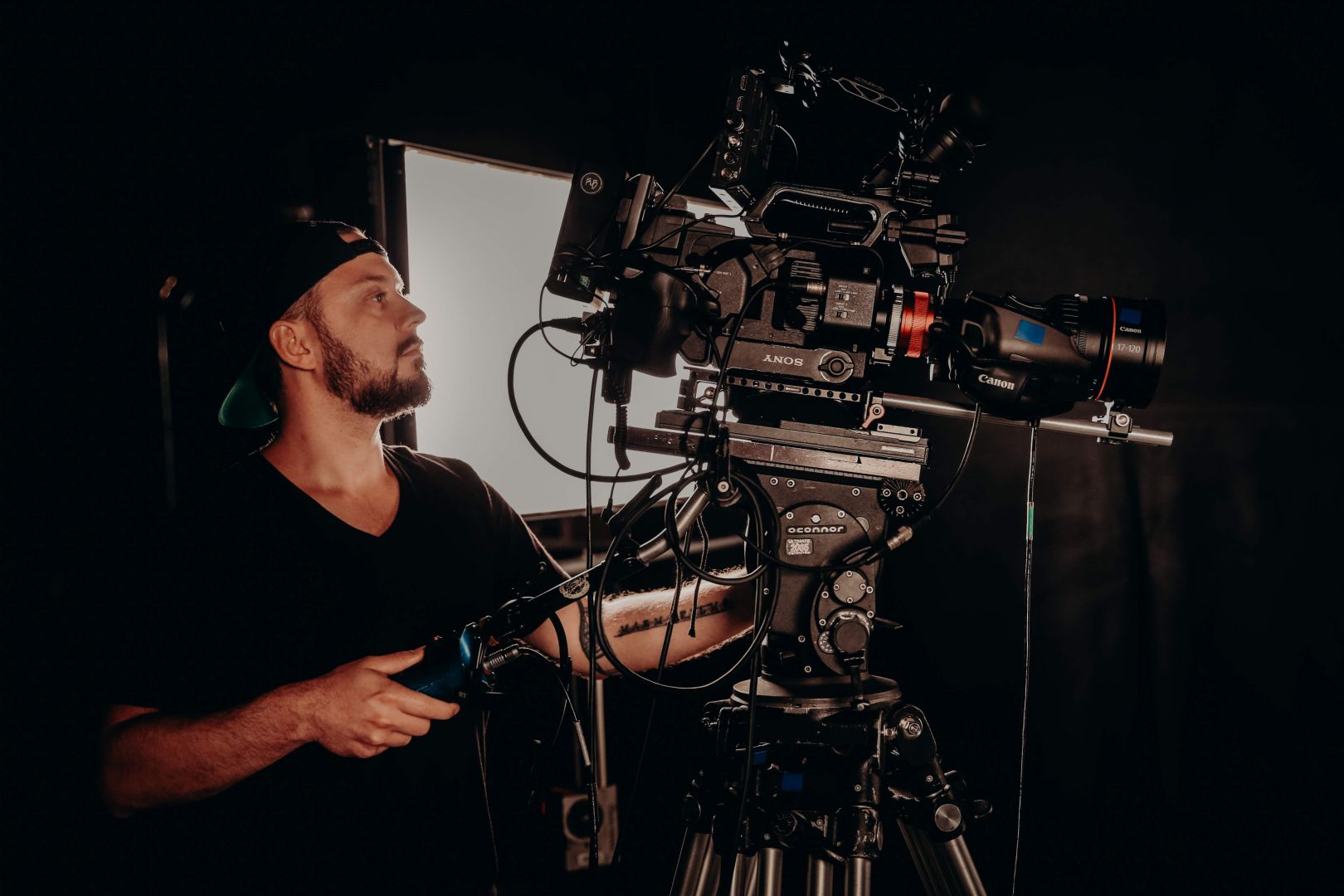 Let’s say your best friend was visiting the area and you wanted to show them the best time ever. Where would you take them? Give us a little itinerary – say it was a week long trip, where would you eat, drink, visit, hang out, etc.
Oh man! With how the world is right now there would be limited options but definitely Disneyland needs to be the first stop! Even with Disney being closed right now Downtown Disney can still be a fun experience. In Downtown Disney I would recommend going to Tortilla Joe’s. That have some of the best Fajitas. InHuntington Beach I would say check out the pier. Sushi is a must if you’re visiting HB! I would recommend Irassae or Hashigo sushi. 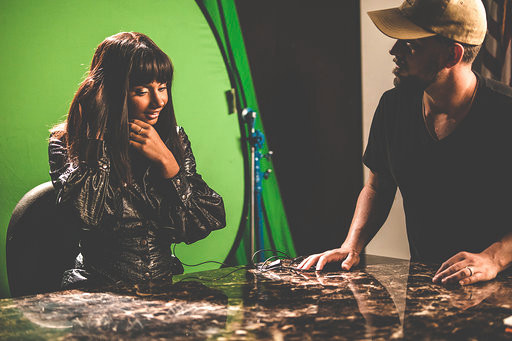 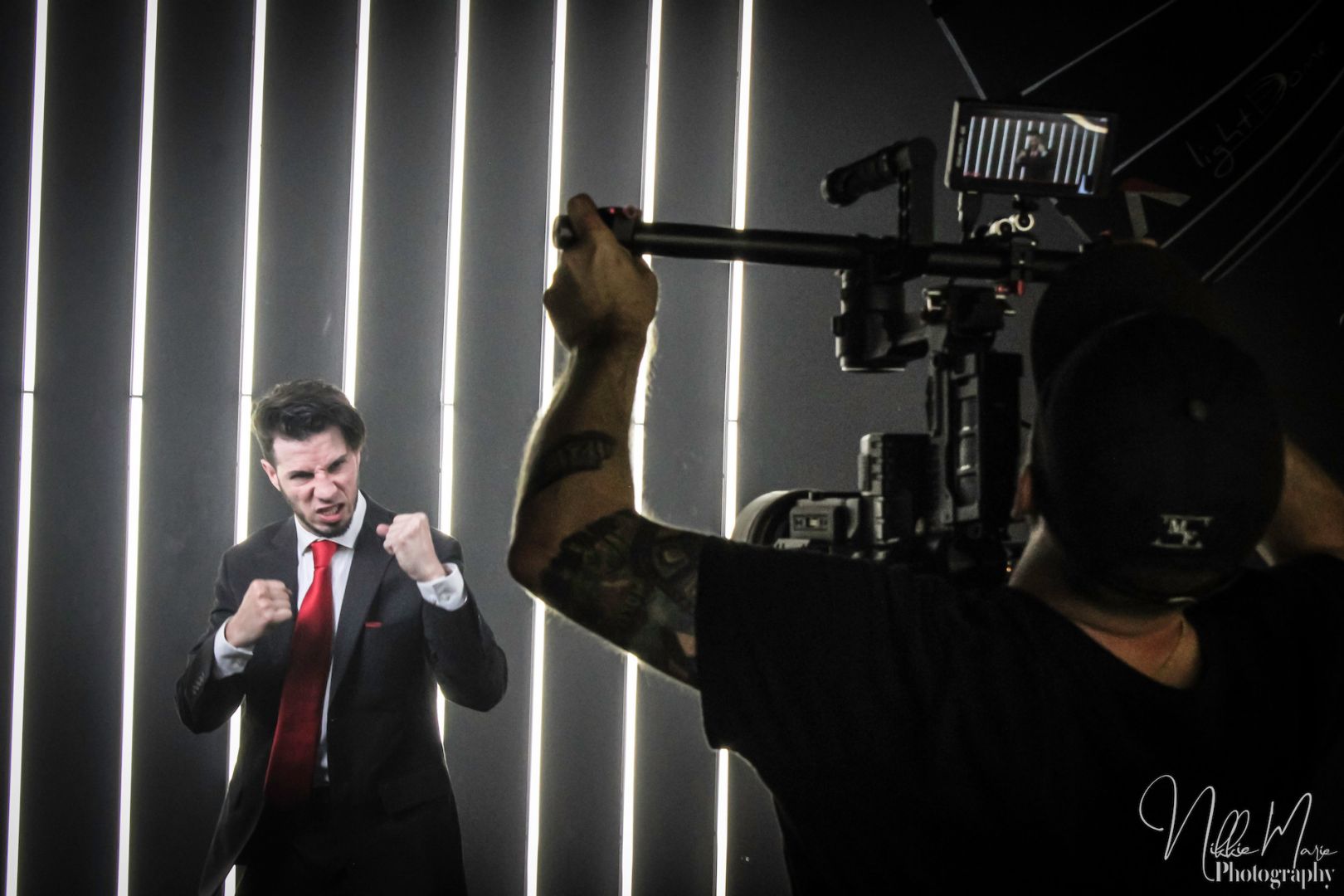 Who else deserves some credit and recognition?
I want to thank my Aunt Rochelle for sending me to film camps when I was kid. Without that I don’t know if I would of been as passionate about filmmaking. Having that opportunity is not something everyone gets and I am very grateful for to be able to been exposed to filmmaking at an early age. My uncle Nick and his mom who bought me my first camera. Without my first camera (Canon 7D) I wouldn’t of been able to start weddings and music videos. I also want to give a shout out to my beautiful wife that has been by my side the past 3 years as I continue to grow and making sacrifices so I can pursue my dream. My DP Cesar that has shot all of my bigger budget films. He has made sacrifices by taking little to no money on shoots to help make the production the best it can be.