We had the good fortune of connecting with Kai Collins and we’ve shared our conversation below.

Hi Kai, why did you pursue a creative career?
I feel like I didn’t have any other choice! I’ve been an artistic person and entertainer since I was a kid. Whether it was dancing or acting or writing or directing something I’d dreamed up, I was always creating. It’s such an uncertain industry that I tried very hard to think of another path for myself but always came back to the fact that nothing else could possibly ever satisfy me in the same way. 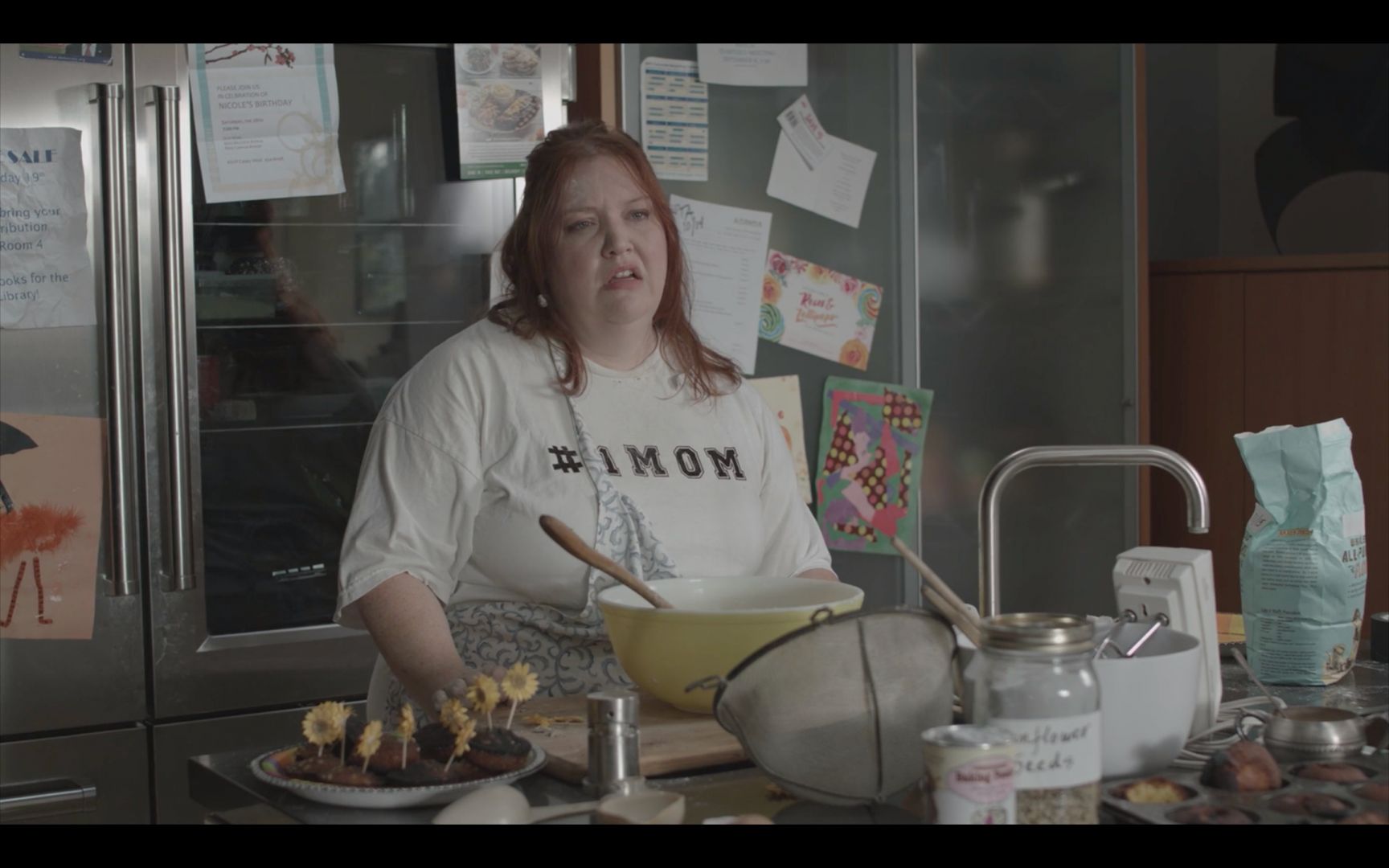 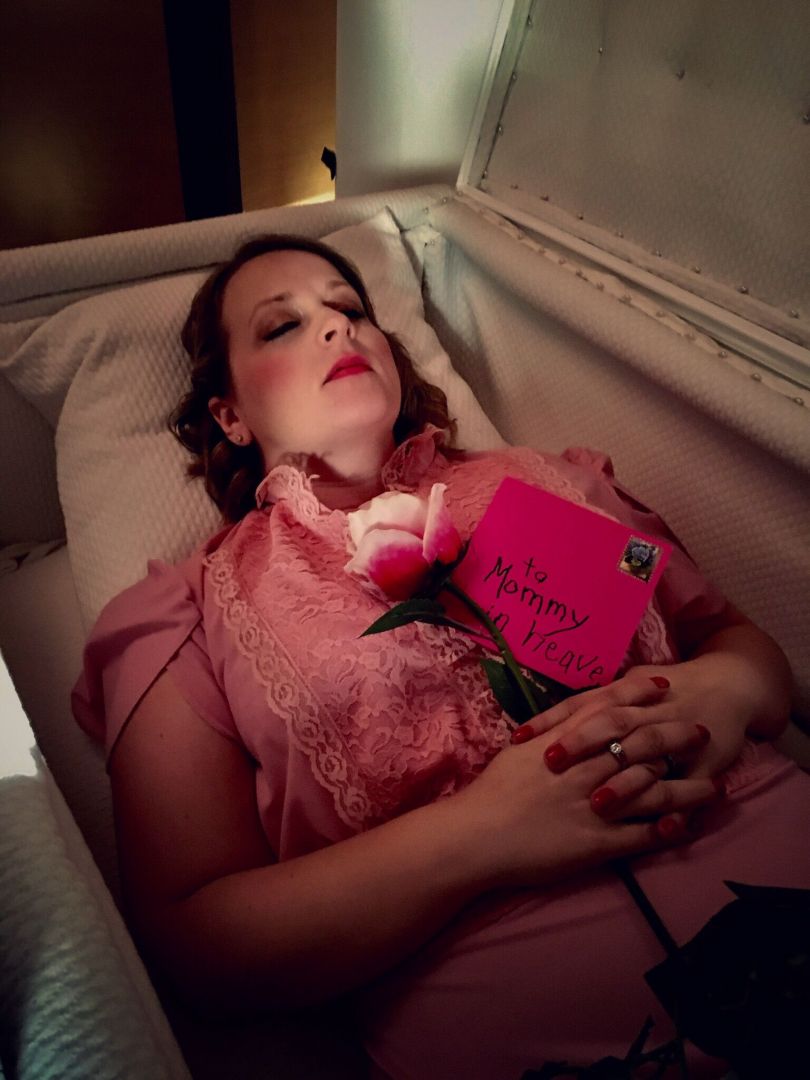 Alright, so for those in our community who might not be familiar with your business, can you tell us more?
Well, Kai Collins Films is an award-winning production company with a focus on original comedic content and branded entertainment. Our dynamic team is known for our creativity and producing high-impact, cost-effective short films, web series, branded campaigns, and commercials without the conventional production bloat.
Our original shorts stream on Amazon Prime and have screened at festivals around the globe from Nice, France to Palm Springs, Santa Barbara, and Portland to Tribeca Film Presents on United Airlines.

We’ve generated successful online marketing for brands like Cosmopolitan, the American Heart Association, Warner Brothers/TMZ, Kraft Foods/Miracle Whip, and Women in Film, as well as local and regional small businesses. Our work has also been featured in Vanity Fair, Variety, Cosmo, Forbes, AdWeek, and Film Festival International Magazine, among others. One of my favorite memories is the time my mom called to tell me, “You’re on NPR right now!”

Nothing about this industry is easy and I’m constantly amazed that any film actually ever gets made. There are so many moving parts and so many ways for things to go wrong, whether it’s arriving to a foot of unexpected floodwater on set or herding cast and crew on a sidewalk because the space you rented to film is locked and the owner is MIA. Fortunately, I often work with some of the many talented actors, improvisors, and sketch comedy geniuses I got to know through Second City in Chicago and when I trained at The Groundlings in LA. With my background in comedy, there’s nothing better than a group of funny people going on hour 13 of a 14-hour day to keep things entertaining. 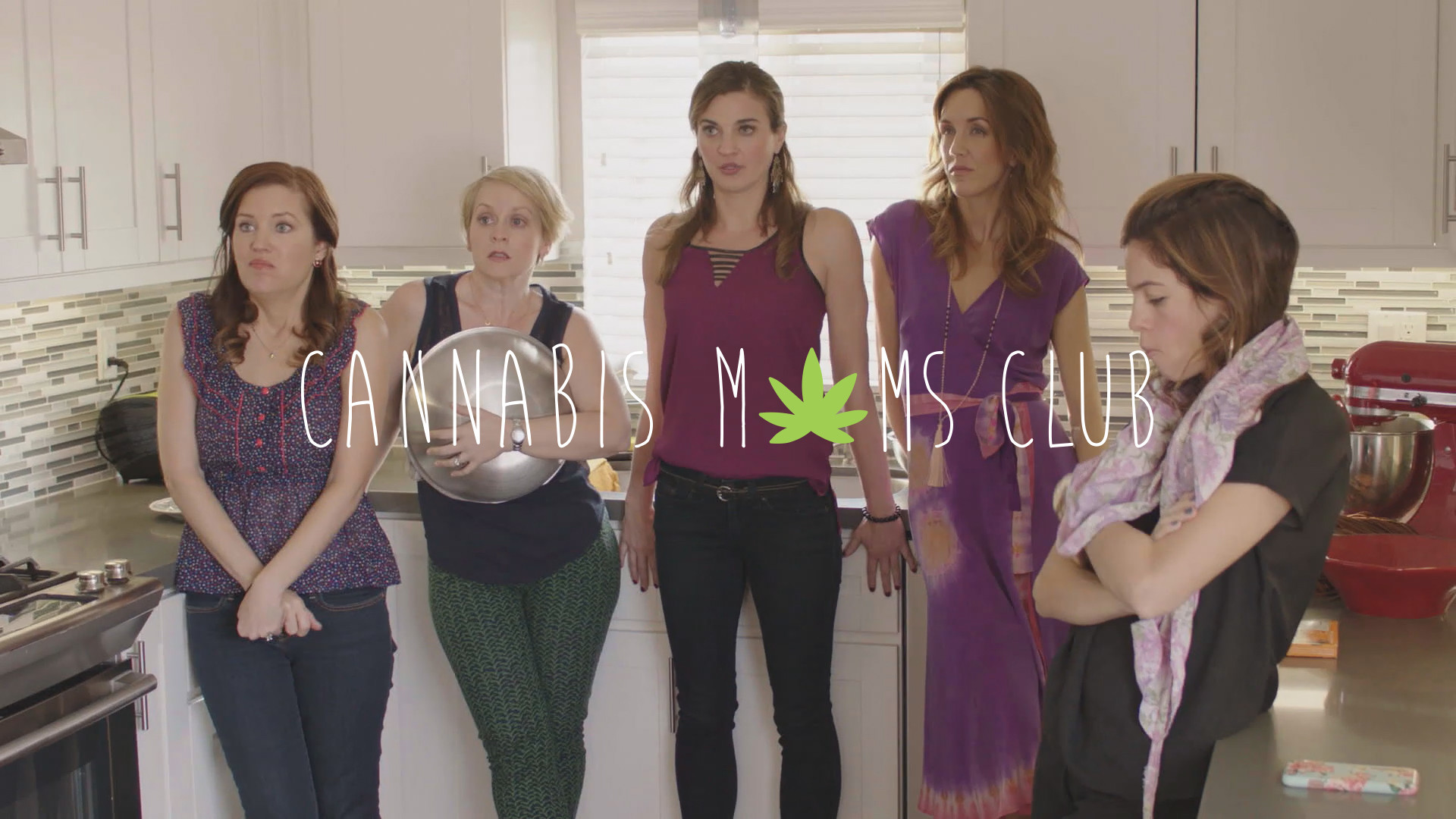 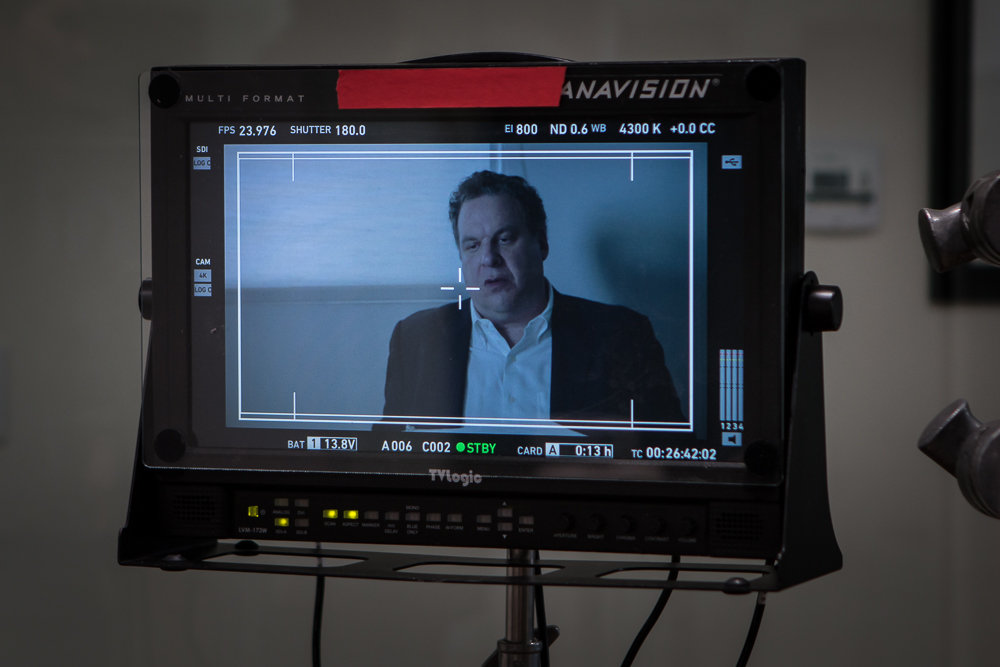 Any places to eat or things to do that you can share with our readers? If they have a friend visiting town, what are some spots they could take them to?
I lived in Santa Monica for seven years and one of my favorite spots was Santa Monica Seafood. They have incredible food and a cool little market to put together a last minute dinner party or picnic. You’d think The Lobster would be super touristy since it’s right on Santa Monica Pier, but grab a drink and an appetizer at the bar and marvel at the view and people watching. If you know Bay City Deli, you probably know the delights of the Godmother (and how stinky your hands are after eating it). Tacos Por Favor is always on the agenda.
I also love The Getty, walks and runs along Palisades Park, drives up the PCH to bodysurf along the coast…and I haven’t even started with my favorite places that are actually east of Bundy. I’m still getting to explore spots in Los Feliz since I moved here during the pandemic, but I do love La Pergoletta, which is where my fiancé and I had our first date three weeks before lockdown in 2020. 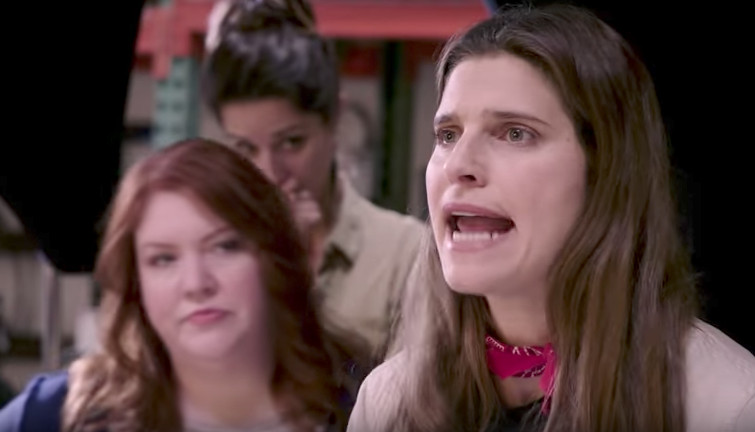 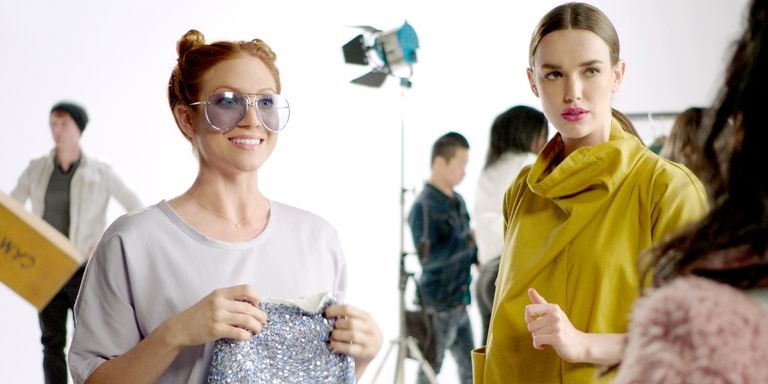 Who else deserves some credit and recognition?
My parents deserve a lot of credit. They put up with me running around playing harmonica for strangers in the airport as a toddler, my early efforts at directing and starring in plays I’d written, and they always encouraged my brother Seth and me to follow our curiosity. Our mom and dad are wildly creative themselves and they taught us how to create fine art and use power tools and build a guest bedroom…and those were just weekend chores. We like to tease them about all the stuff they have in the garage but as they’re fond of pointing out, when it was too costly for me to rent a coffin from a props house and transport it to where we were filming on location for seven days, they were the ones who not only volunteered to build one for my film, but also already had most of the supplies on hand.

I’ve always – ok, almost always – thought my parents were super cool and it’s been amazing to get to work with them professionally as an adult. My mom Candace King of Candace King Design has been my set designer for years and my dad is a gifted craftsman who frequently brings her visions to life. 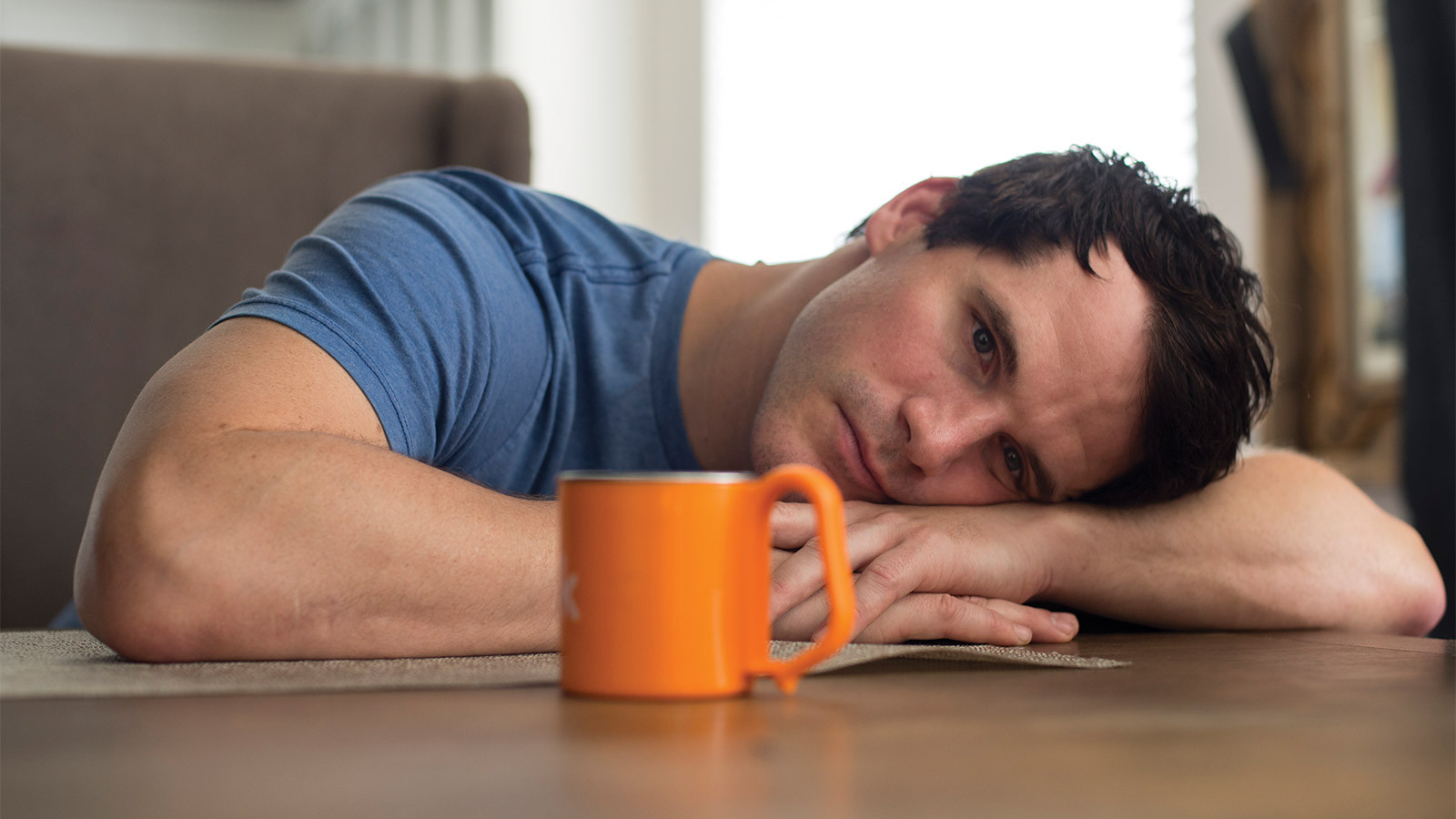 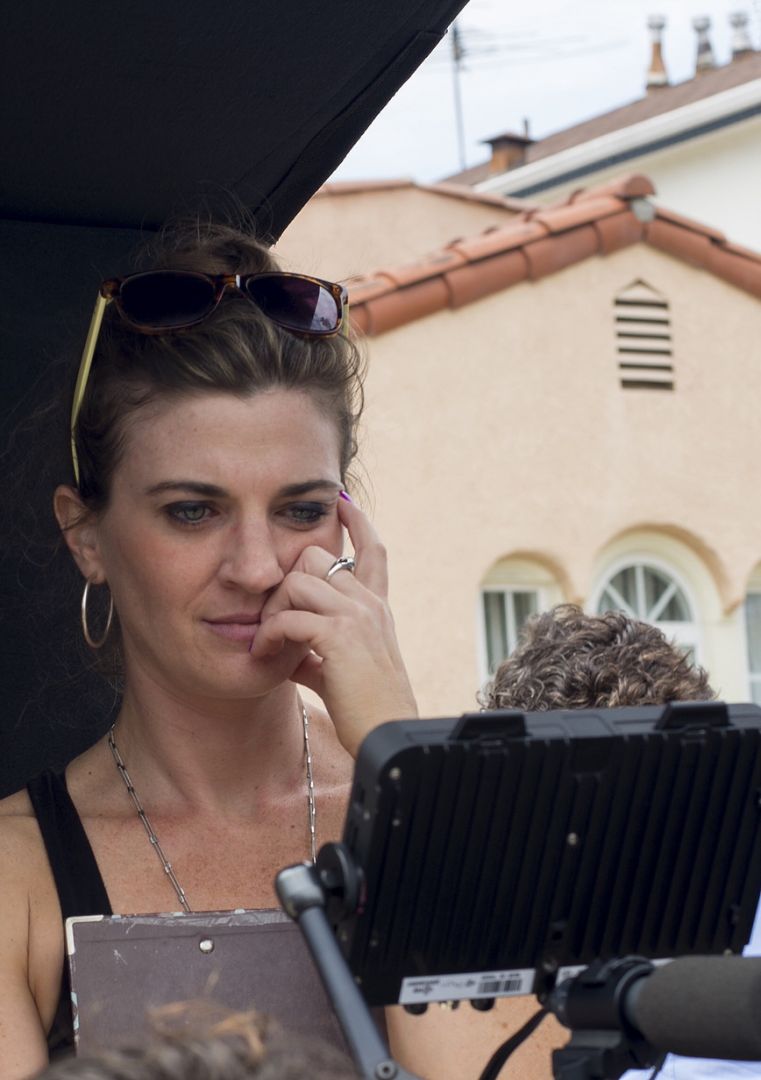 Image Credits
Image of woman in coffin is credited to Cliff Oliver.