We had the good fortune of connecting with Kamara Robideau and we’ve shared our conversation below.

Hi Kamara, what are you inspired by?
I find myself most often inspired by other creatives. It could come from other musicians, dancers, chefs, stand up comedians, or writers. Anyone that shows pure passion and determination in what they do will inspire me. Aside from humans, I also get inspiration from being alive, from nature, books, poems, dreams and so many other things I will probably never be able to recognize. 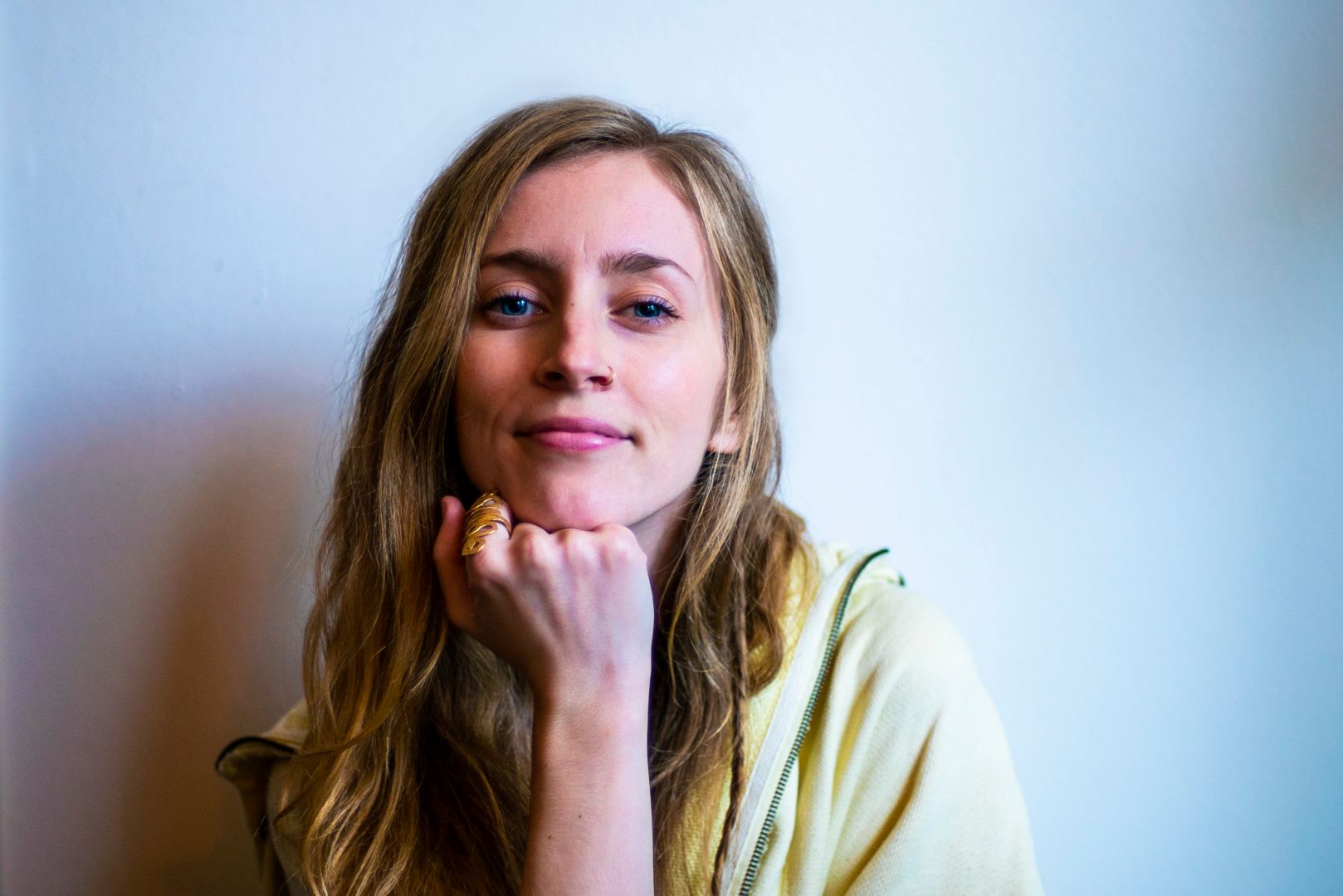 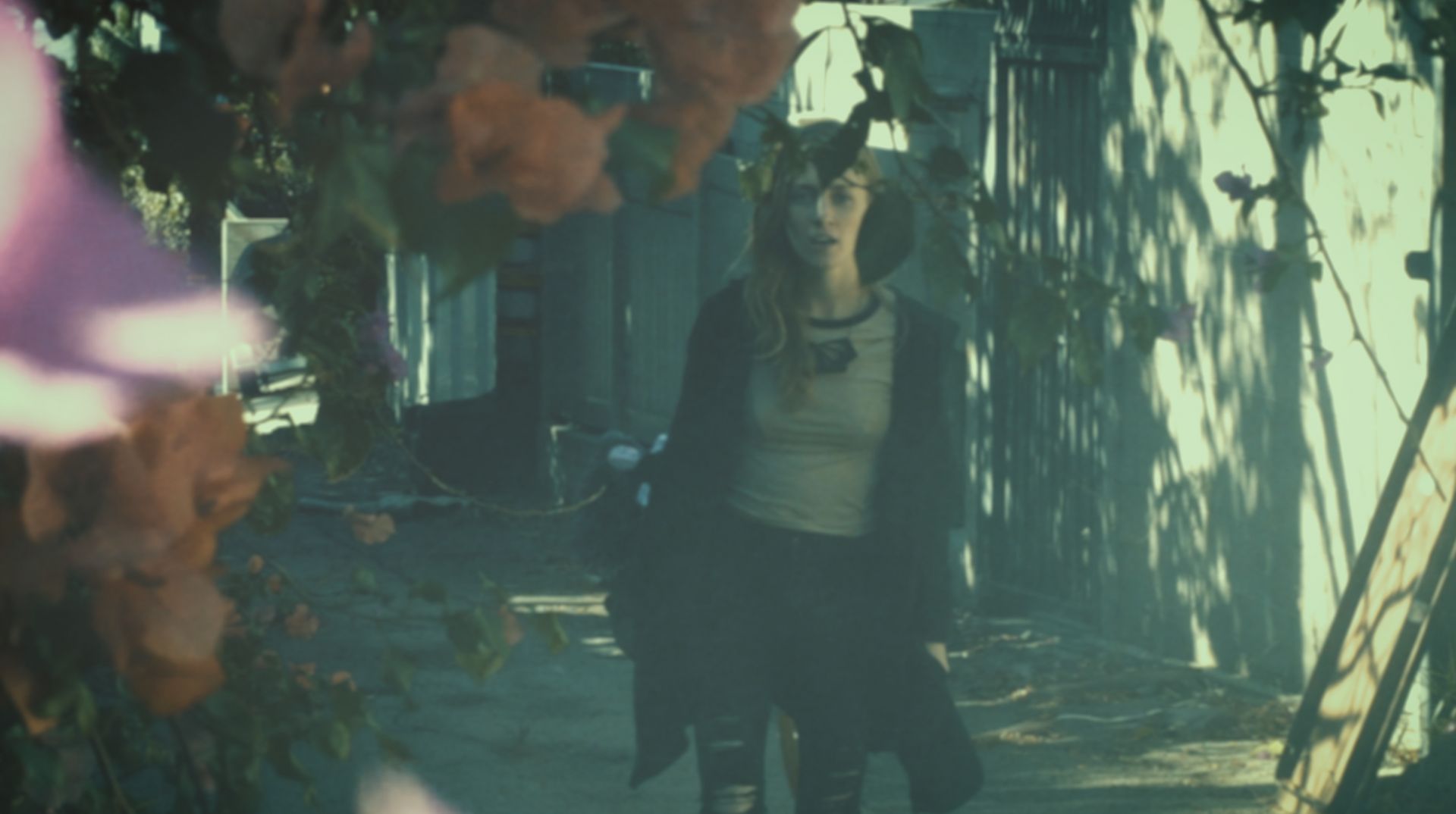 Let’s talk shop? Tell us more about your career, what can you share with our community?
My 2 main projects right now are my solo project “Ku,” as well as an electronic pop trio I write and play bass for called “Gold Koa.” Ku has been exciting because I have full creative control. Basically I have viewed it as the project that I write for and explore producing within, but also where I take over the visual art. I just recently released a music video for my track “The Wolves” which is a mash up of stop motion animation and live action, and it took me 3 months to make! But it allowed me to discover what I’m capable of. I have many songs in the making and I’m just very excited about this outlet I now have. Gold Koa is a collaboration between myself, drummer/producer Matt Battle, and vocalist Cammy Enaharo. In early 2020 we released our first self-titled EP together. This project is special because if you took any one of us away it simply could not exist. We’re 3 people with very different tastes coming together to make some of my favorite music that I’ve been able to be a part of. We have some new tracks on the horizon as well! So be on the lookout… As far as where I am today professionally, and if it was easy to get here….no of course not. But I’ve been lucky enough to have really amazing & supportive people around which is one of the most important aspects of staying on a creative path. I’ve learned to stay focused and keep going.

If you had a friend visiting you, what are some of the local spots you’d want to take them around to?
When someone comes to visit me I mostly think in terms of food and venues. Some of my favorite LA venues are The Hi-Hat, The Echo, Zebulon, Moroccan Lounge, and the Bootleg Theater. Going to shows for me is the main reason to be in LA, so that takes top priority. Throughout the week we would get pizza at Foliero’s, empanadas at World Empanadas, donuts and coffee at Donut Friend, and drinks at the Dresden. 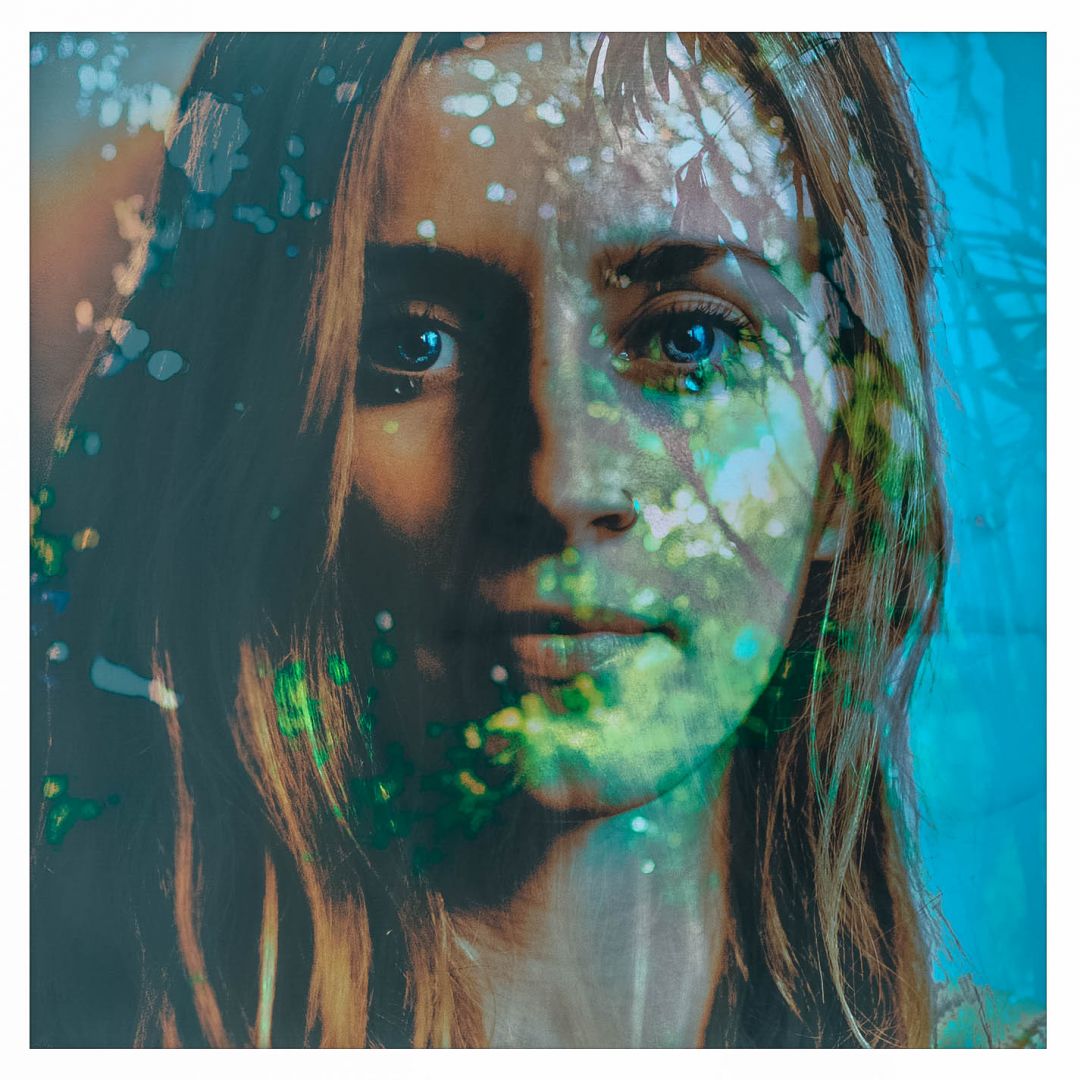 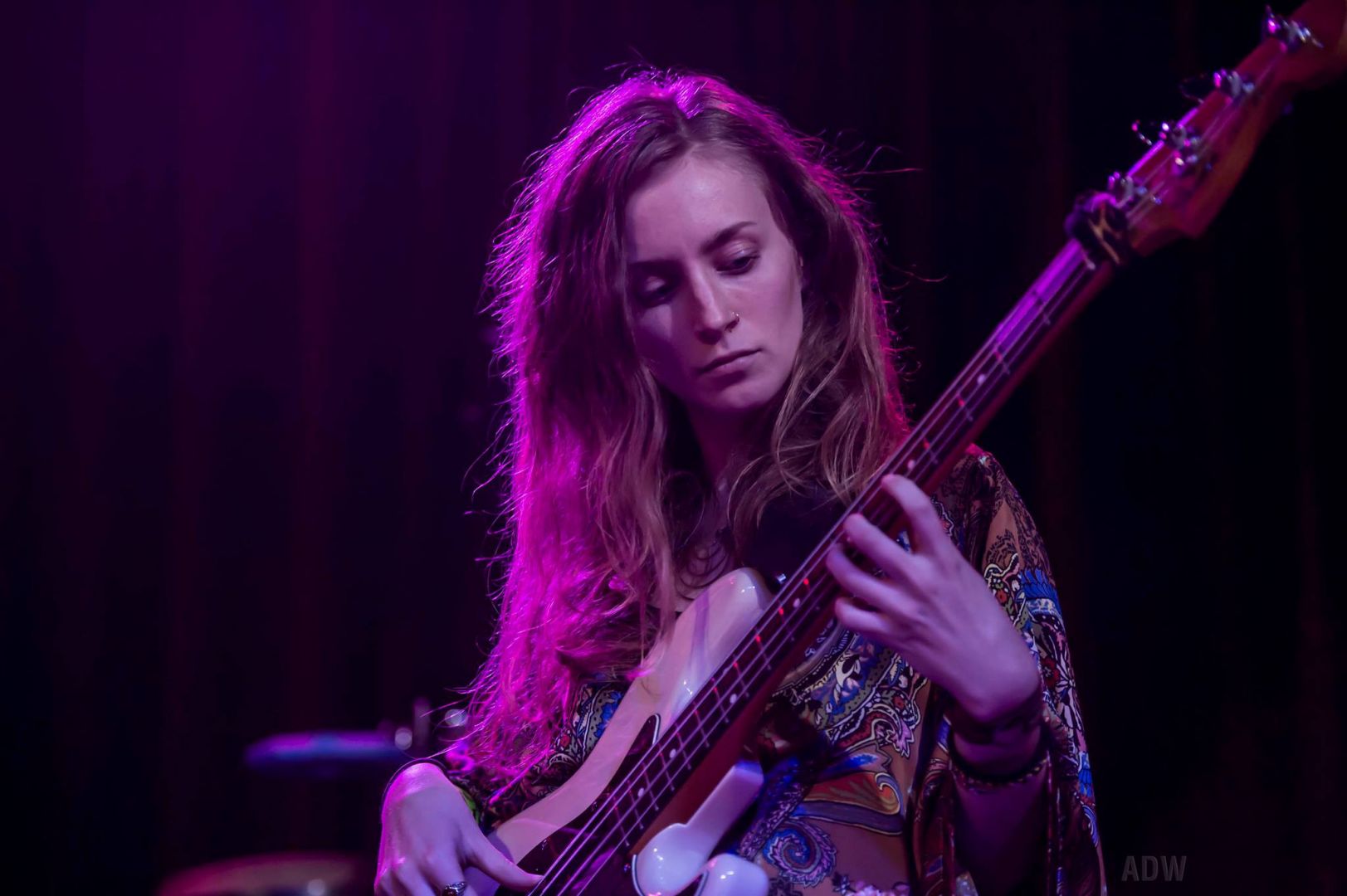 Who else deserves some credit and recognition?
I certainly recognize that success is the accumulation of many things. Support from other people is a huge part of someone’s success, and so my shout-out goes to another fellow musician…Matt Battle. He has been a part of my life for 8 years and has influenced my path more than anyone. I started out playing in his band as the bassist. Over time I observed him writing songs, recording, producing, and mixing. It was my first real introduction to the fact that you can have a creative idea and be able to fully see it through all by yourself. Since then I have made that what I strive to be able to do. Matt’s constant support and amount of knowledge has allowed me to discover that part of myself.