We had the good fortune of connecting with Karolina Sivas and we’ve shared our conversation below.

Hi Karolina, how has your work-life balance changed over time?
Filmmaking, acting, writing… just the whole creative process was all-consuming for me for a long time. I love the process and I love constantly learning and growing, but I look back and remember how even my own birthdays ended up being a film shoot or a premiere party vs just celebrating my birthday. When I filmed season 1 of my digital drama, for example, I had on blinders and focused on nothing else for the entire first year. Now, it’s about having life experience so I have something creatively to pull from. The big turning point happened years ago, when New York City became a home for me. The change of scenery helped me balance my priorities. I even spent my birthday that year having a rooftop party and took in some US Open tennis parties and matches, with no work commitments attached. 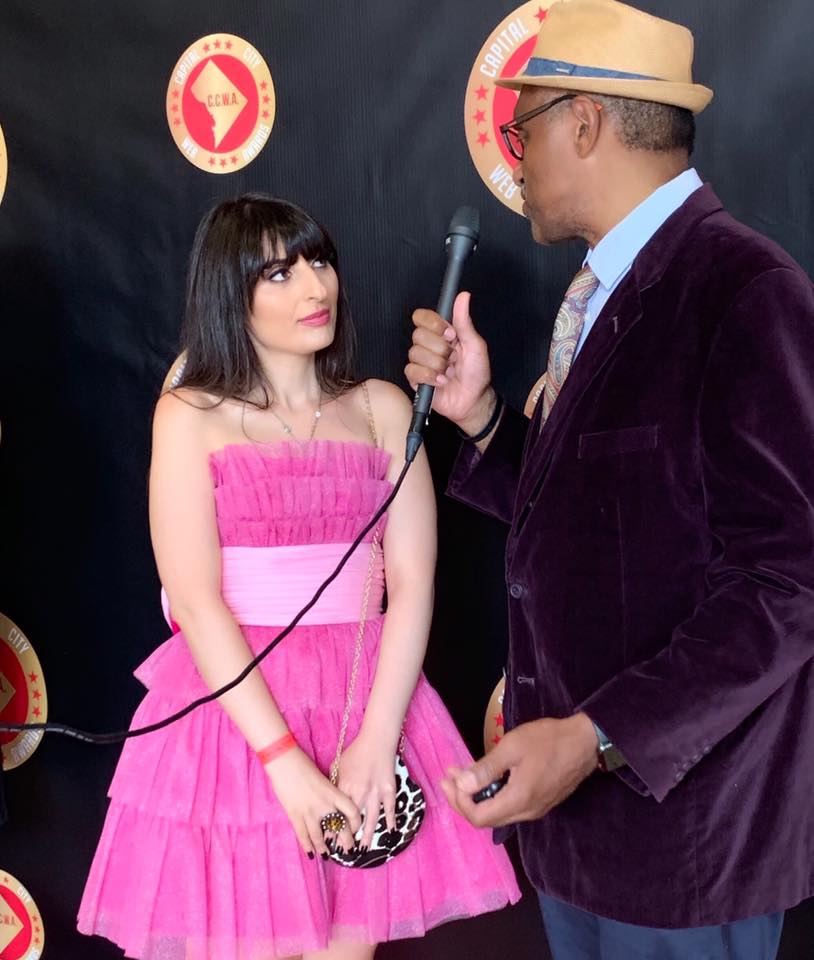 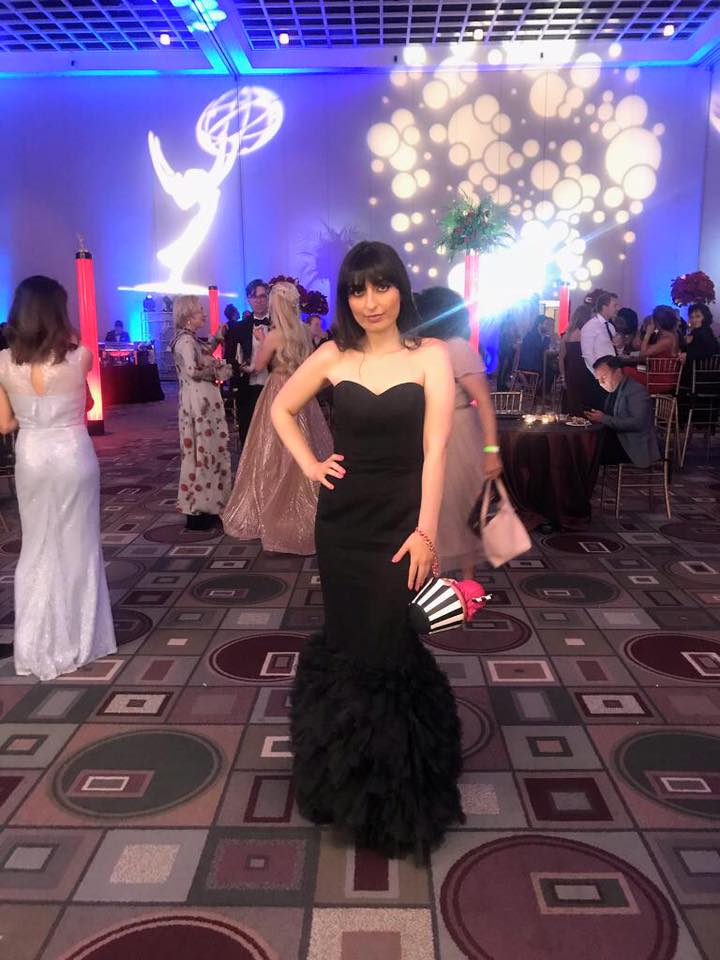 Let’s talk shop? Tell us more about your career, what can you share with our community?
I began producing my own work while a junior at the University of Southern California. I spent a lot of my weekends acting in student films during my time there and was itching to do something of my own. When a film festival on campus was opened up to include non cinema students submissions, I dove head first and wrote, produced, directed, and starred in a short film to enter. From there, I began writing more and more and developed my biggest project to date – “Broken At Love,” a multiple award winning digital drama centered around an idealistic college girl who gets the rare chance to meet her celebrity crush and her life is turned upside down as a result. I hope this is just the start of creating my own work, producing my own work, and starring in my own work. “Broken At Love” has been a roller coaster ride – some of which is being documented in season 3. See, “Broken At Love” is inspired by my life and the newest season takes on a show within a show dynamic. The biggest things I’ve learned through all of it is to be relentless, to be focused, and to not get tripped up by any “no’s” along the way… it’s made me so much more fearless. Just ask – whether for a casting or a location… what’s the worse than can happen? I’m always pleasantly surprised with what works out. And in the end, sometimes it makes sense why things don’t. I’m an everything happens for a reason kinda girl. I’m branching out my writing with the hopes of telling other stories, not just my own. 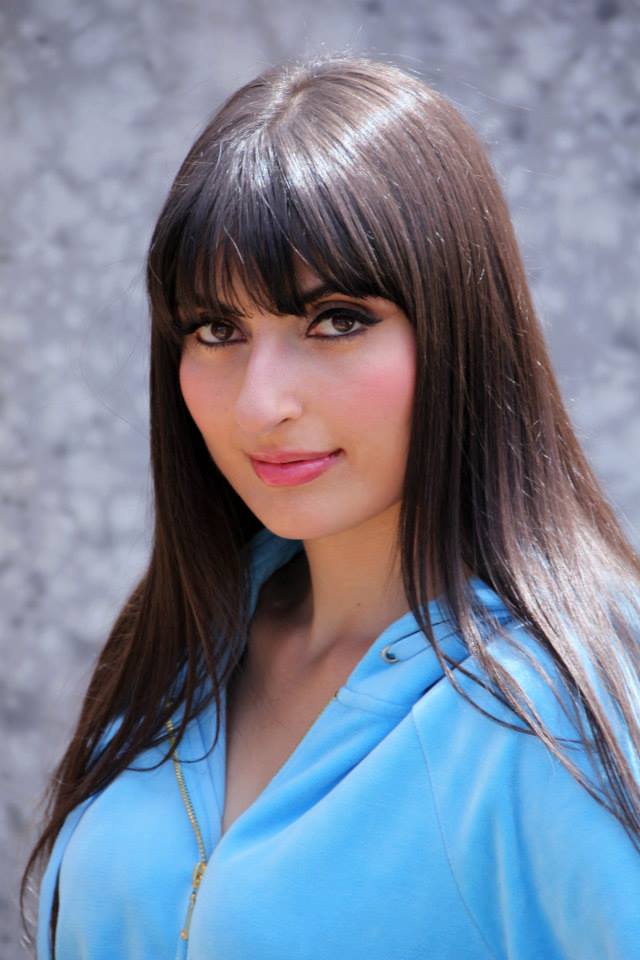 Any great local spots you’d like to shoutout?
As a child, my family made frequent trips to the LA area – it was always a second home for me before I officially moved to attend college. My favorite places were always Beverly Hills, Santa Monica’s 3rd Street, the indoor and outdoor mall (Westfield and Beverly Center), and finding and trying all the vegan restaurants in the area – some of which made it in “Broken At Love,” like Native Foods and The Veggie Grill. 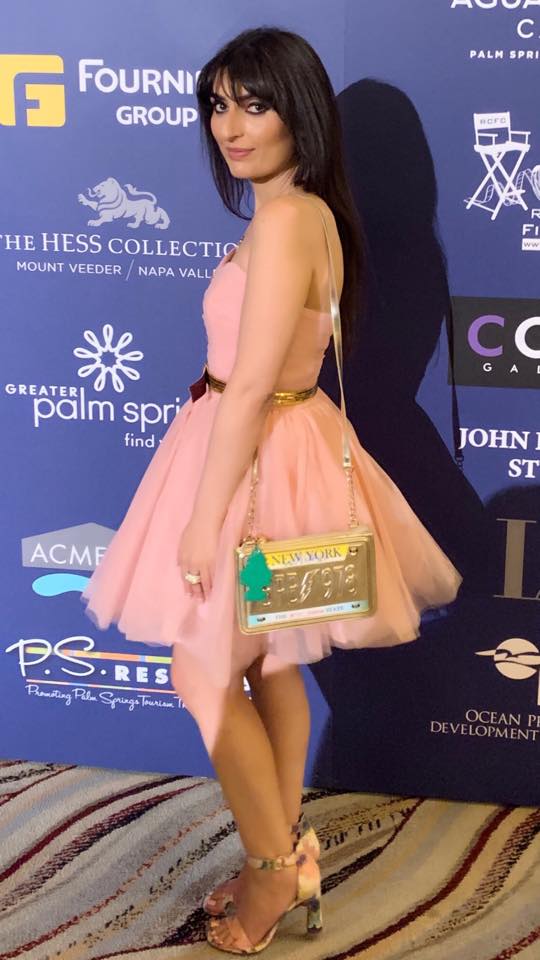 The Shoutout series is all about recognizing that our success and where we are in life is at least somewhat thanks to the efforts, support, mentorship, love and encouragement of others. So is there someone that you want to dedicate your shoutout to?
Mr. Don Oberti can be seen on the “special thanks” section of many recent episodes of “Broken At Love.” I had to put his name in there as a surprise to him, because he won’t let me give him credit for anything. I met him at the age of 14 after my mom encouraged me to sign up for my high school forensics class, a competitive public speaking program. Mr. Oberti was the instructor and has been a champion for my goals and ambitions ever since. Along with a shelf of trophies, that program gave me a mentor for life. It’s where I really learned to write and perform my own work. It was such a supportive environment and surpassed anything my high school drama program could’ve given me. In more recent years, Mr. Oberti has become my writing confidant. I send him scripts for feedback, we have long phone calls discussing storyline ideas and just life in general. I feel like having him gives me the edge in this competitive industry.