We had the good fortune of connecting with Kase Peña and we’ve shared our conversation below.

Hi Kase, what habits do you feel helped you succeed?
I’m not sure it is a habit, but I am driven by hard-work ethics mentality and see firsthand how that has helped me get to the place in which I find myself today. I am a Trans woman of color from inner city New York, the offspring of immigrant working class parents from the Dominican Republic. I have absolutely no access to privilege of any kind, so the only option for me to get ahead, my entire life, has been to always work hard, always remain focus. 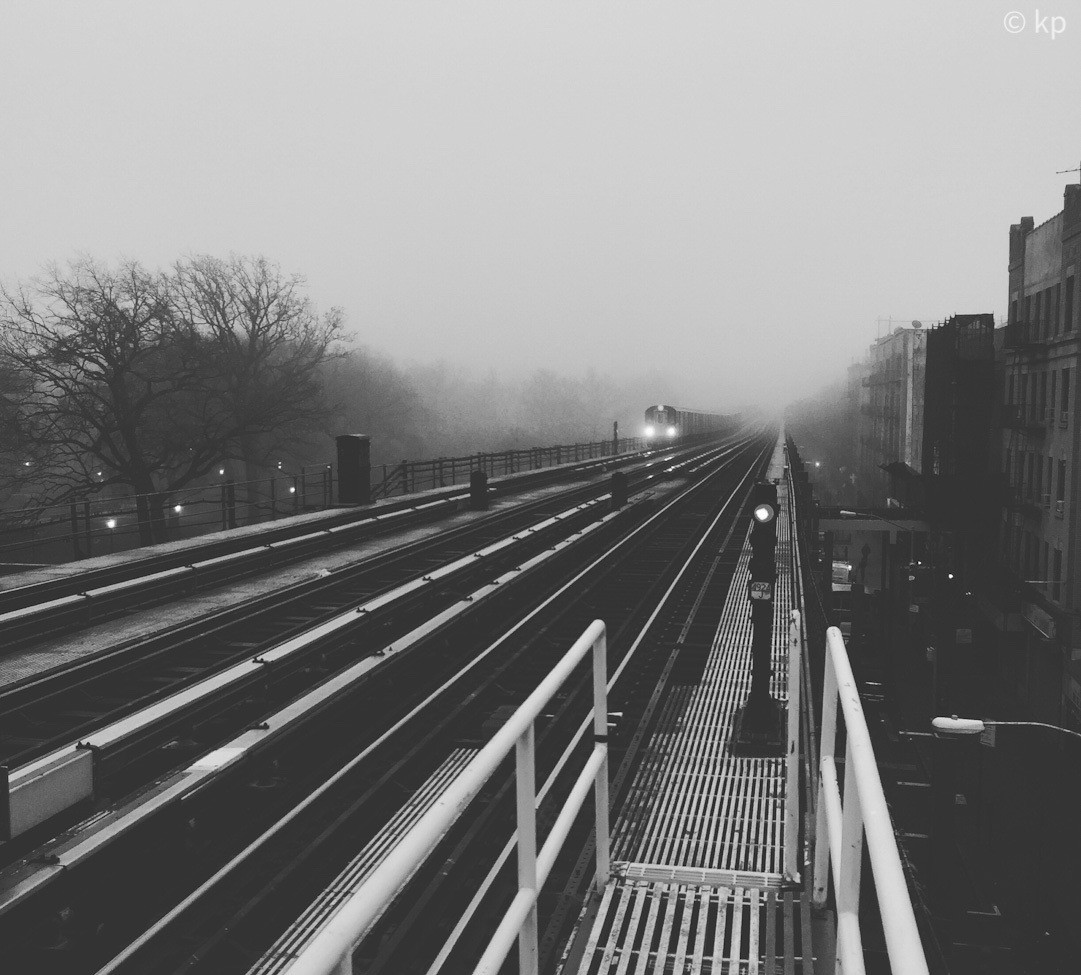 Can you open up a bit about your work and career? We’re big fans and we’d love for our community to learn more about your work.
I did not become an artist. I was born an artist. I used to doodle and I have no recollection of this. I am only aware of this because my mother told me that when I was about a year, two years old, she would be on the phone and I would reach for a pad and a pen, without anyone telling me to do so. I would doodle, and who knows what thoughts were going through my very young brain at the time. Whenever I felt that my ‘art’ was ready and done, I would show it to my mom. She has said that I would smile proudly at what I had created. What sets me apart is that there is absolutely no one else like, nor has there ever been someone like me in the entire film industry. A transgender woman of color who is a writer and director, but who’s also won a best acting award for a short film I played the lead in, and who’s also a still photographer to boost. I am passionate about photography and those who have seen my still photography work rave about it. Where I am today professionally has NOT been easy and let us stress NOT! I have been a filmmaker for twenty years. I graduated from the City College of New York (CCNY) film school, where I also studied still photography. After I graduated from film school, I attended Art School, took drawing classes, and studied acting at the Susan Batson Studio, and The Stella Adler Conservatory. In addition, I worked my way up the ranks of film sets, starting off as an intern, working my way up to getting hired as a production assistant and eventually becoming a member of the film crew. I have paid off my dues and yet some in the industry still doubt me and these are the same people who have no qualms about celebrating a filmmaker who graduated from film school less than a year ago. The challenges I have encountered have not been overcome as yet… But I am nearing the finish line and I am excited because after many years of excruciating tough work, I finally see light at the end of the tunnel. The day I achieve my success, it will not be because I am privileged, or because I know someone who knows someone. My success will be deserved, earned, because I have never given up regardless of all the unfairness I have had to face. The lessons I’ve learned along the way are that persistence, tenacity, courage, confidence only are half of the battle. At some point, you’re going to have an established producer, director, writer hold the door open for you, and that is the position in which I currently find myself in. The first half of this equation, I’ve always possessed, regarding the other half, I am thankful that I have a few established people wanting to hold the door opened for me because they recognize what it is that I have done so far and the beautiful work that I am about to in the near future. What I want the world to know about my brand and my work is that I am about to make history in a big way, so I am wanting them to keep their eyes opened for that.

Let’s say your best friend was visiting the area and you wanted to show them the best time ever. Where would you take them? Give us a little itinerary – say it was a week long trip, where would you eat, drink, visit, hang out, etc.
I am a physically active person. As such, I will take my friends to the many beaches on the west coast along the pacific highway. Another thing I love to do is ride my bike, so I will definitely rent a bike for my friend, so that we can ride on the many bike paths that the city of LA has to offer. I look cooking and eating healthy, so I will definitely hit up all the supermarkets I frequent to buy the various things I do for my cooking: WholeFood, Trader Joe’s, Vallarta. Being a native New Yorker, though, one place I would bring a visiting friend is Pizza Buona on Alvarado Street in Echo Park. Whenever people say to me you can’t find good pizza in LA, I always say, “you haven’t been to Pizza Buona.” I am a New Yorker, and if there’s one thing I know is good pizza and I am telling you guys right now, the pizza here, all the Italian dishes as a matter of fact, are tasty and delicious. You’d be surprised to at who owns and runs the place, but I’ll leave that for you to discover when you go there and tell them that Kase, the trans latinx woman sent you. They may not know me by name but they know me for sure.

Shoutout is all about shouting out others who you feel deserve additional recognition and exposure. Who would you like to shoutout?
I’ve been a filmmaker for a long time. Throughout my career, I have met a lot of individuals or had dealings with various organizations/institutions that have lended me a helping hand and who most definitely deserve me loudly shouting them out. One organization that has been incredibly helpful, that has supported my artistic endeavors, that has thrown me a life-line, especially during difficult times in my film career, has been The National Association of Latino Independent Producers, mostly known in the film/tv industry as NALIP. These days, “inclusion” and “diversity” are two words that are thrown around a lot. However, as where most are just talking the talk, NALIP is going way further by also walking the walk, ensuring and fighting for the voices of Latinx content creators to be heard in television, in major motion pictures and at film festivals around the country and internationally, too. And NALIP isn’t just fighting for the straight cisgender creators, they are fighting for ALL Latinx creators, even the Transgender Latinx filmmakers. I am the tangible, factual evidence that backs up the previous sentence. I owe a lot to NALIP and will forever be indebted to them. Their social media hashtag: #weareinclusion is spot on, because inclusion is what they are all about! Another organization I have to give a shout out to is The Los Angeles Latino International Film Festival, whom many know simply as LALIFF. I am now free to boast that I am one of five filmmakers selected for the Inclusion Fellowship initiative which is being sponsored by Netflix. This fellowship is going to make a huge difference in the careers of the five directors chosen and I couldn’t be more prouder to be one of this very distinguished class of filmmakers.

Website: www.vimeo.com/kasepena
Instagram: www.instagram.com/kase_pena
Other: I am in the midst of raising funds for my feature film Trans Los Angeles. My team and I need to raise $100,000 and we have raised $20,000 so far. If anyone out there is in a position to help, you may donate to us through our Venmo: @TransLosAngeles. We ran an indiegogo campaign, but that has come to an end. However, that page is still up and so anyone is welcome to visit that page by clicking on this link igg.me/at/translosangeles so that they may read more about me and what this film is about.