We had the good fortune of connecting with Kayla Bohan and we’ve shared our conversation below.

Hi Kayla, why did you decide to pursue a creative path?
I lived a pretty normal life as a Californian kid, until eventually I developed a burning desire to pursue music and acting which only grew stronger over time. I was very inspired by movies and books where the main character helps other people by solving problems using their natural talents and passion. I started acting out the scenes of the characters I was inspired by. My mother took notice of my interests and wanted to support me. She wanted to help me develop my talents in acting and music and started putting me in projects. The more I learned about the arts the more passionate I became. Stories and characters and music are a big part of who I am now. I want to develop and use my talents for good in the world. I always want to bring people together and I enjoy teaching others how to understand each other. I love to find ways to care for one another. In the new film HARPER I have a leading role and this kind of filmmaking is part of my new and exciting path forward. 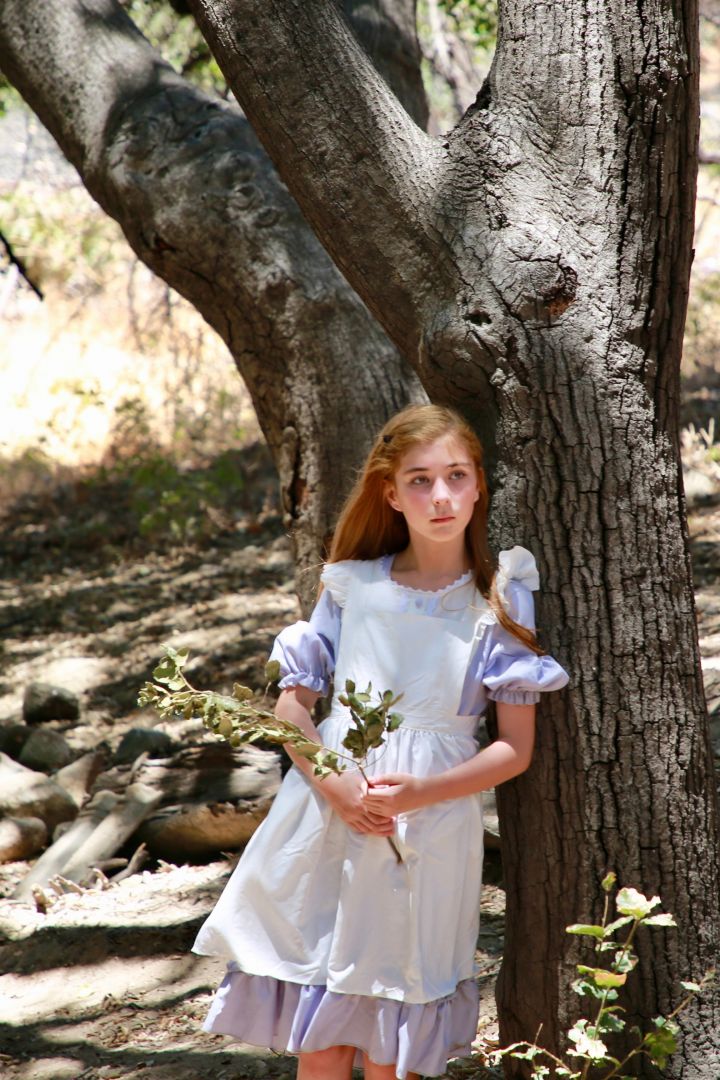 Let’s talk shop? Tell us more about your career, what can you share with our community?
Early in my career my mom started taking videos of me in, “A day in the life of Kayla.” It was a lot of fun and I really loved the process of performing and filming for my friends and family. The more I performed the more I wanted to continue to express my feelings using music and acting as the medium. I’ve always felt like there is a door to an artistic life and you only need to find the key. Once you open the door, you don’t want to go back to the past. Although I may have just stepped through my own door, there might be 10,000 more steps ahead. I am happy to take this challenge and climb upward. I can already feel that the future is very bright.

My past experiences include working with famous American film/TV Actors Joe Estevez and Kyle Devero, and I won the best child actress award at the 2018 New York International Film Festival. I won another film festival award from the NVIFF Public Choice Awards in 2019. And I also won the best young actress at the Jaipur’ international film festival in 2021 plus I wrote the movie theme song for my earlier feature film “Kayla” titled “Right here for you,” which won the Female Vocalist Bronze Medal from Global Music Awards in 2019. My other award winning song “Back to school” received the Best voice Actress Awards and Best Vocal Actors Awards in 2021. Additionally, I took first place at the Intermediate Music Composition Reflections Arcadia CA in 2021. I wrote and performed three of the soundtrack theme songs for HARPER including “I thought,” “Promise you” and “Just like you.”

I am currently putting my efforts toward getting into a good Musical/Theater school to continue learning about the Arts and developing my talents. I have more than ten songs posted on my Instagram and YouTube channel but I also will continue to write new songs and pursue my musical career.

If you had a friend visiting you, what are some of the local spots you’d want to take them around to?
I love The Beverly Hills Public Library in Beverly Hills. Because it’s walking distance to all the wonderful things a visitor can see in Beverly Hills it’s a great place to start if you love reading new books and having fun. Then we have some great choices for tea time if you love pretty environments and delicious pastries we love the tea rooms at The Four Seasons in Beverly Hills or The Langham Huntington, in Pasadena. 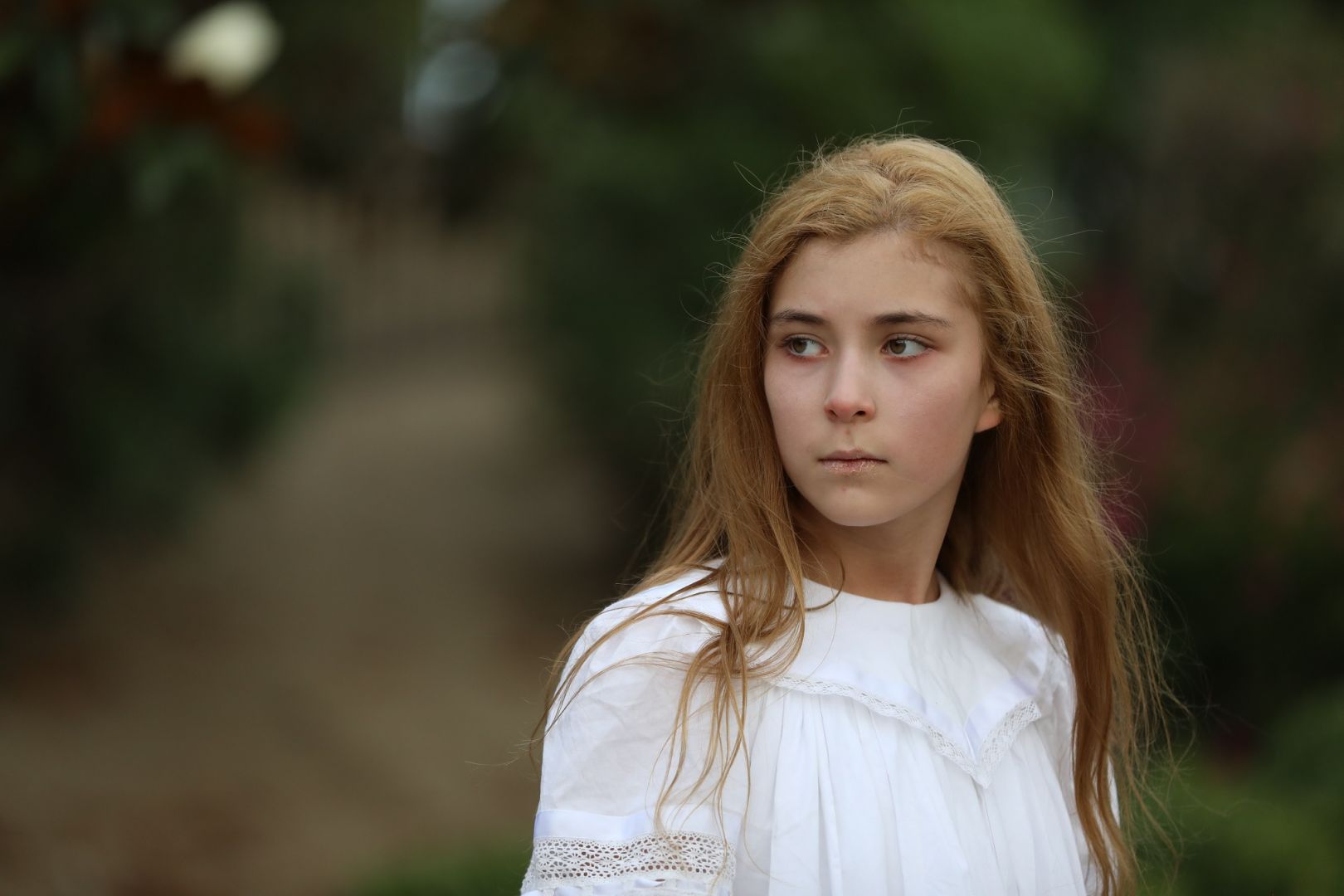 Shoutout is all about shouting out others who you feel deserve additional recognition and exposure. Who would you like to shoutout?
HARPER, is the title of a new feature film drama that I play a leading role in as the character Harper. The film is family friendly and will be released in the Spring of 2022.The story is about an 11 year-old girl who suddenly loses her single father and is then forced to live with an alcoholic aunt on a dilapidated family farm. Once Harper helps her aunt get into recovery, she lives in harmony with the farm and its lifestyle. Harper works at farming tasks and soon discovers a sense of calm and security. This new life is upended when her rich Southern Belle mother, who abandoned her at birth, reappears to claim HARPER for purely selfish reasons. Once Harper’s aunt finds out about the miserable conditions Harper has been subjected to, she springs into action letting her love for Harper lead the way. Harper is then reunited with her aunt and they return to the farm where both find their happiness once more.