We had the good fortune of connecting with Kevin Eugee Wilson and we’ve shared our conversation below.

Hi Kevin Eugee, we’d love to hear about how you approach risk and risk-taking

Taking risk is EVERYTHING! In life and especially in business. How does that quote goes “a life lived without risk is pretty much not worth living,” or something like that. My entire career was build on taking risk. Some worked some didn’t but I lived another day to try and make it work again. 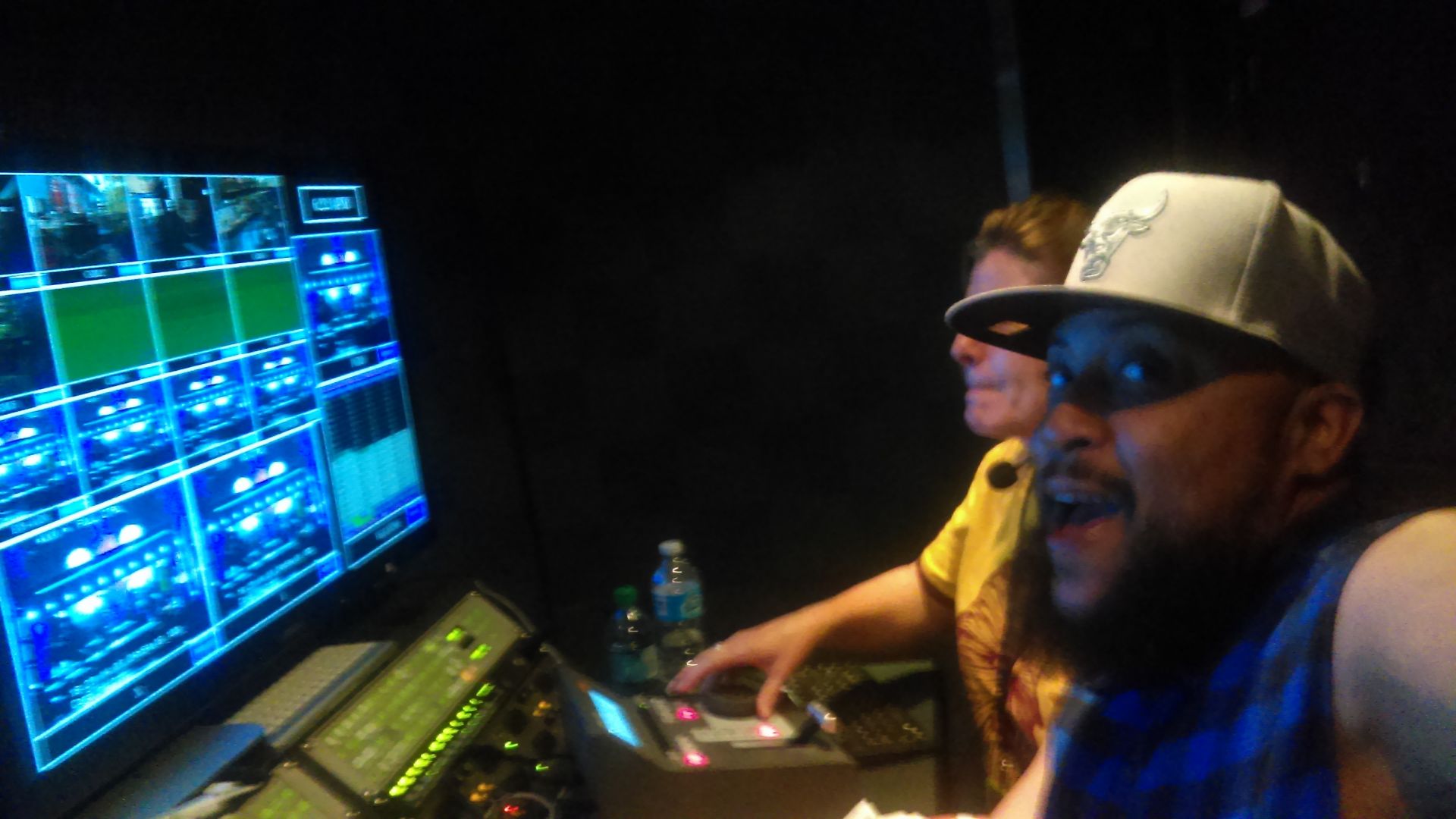 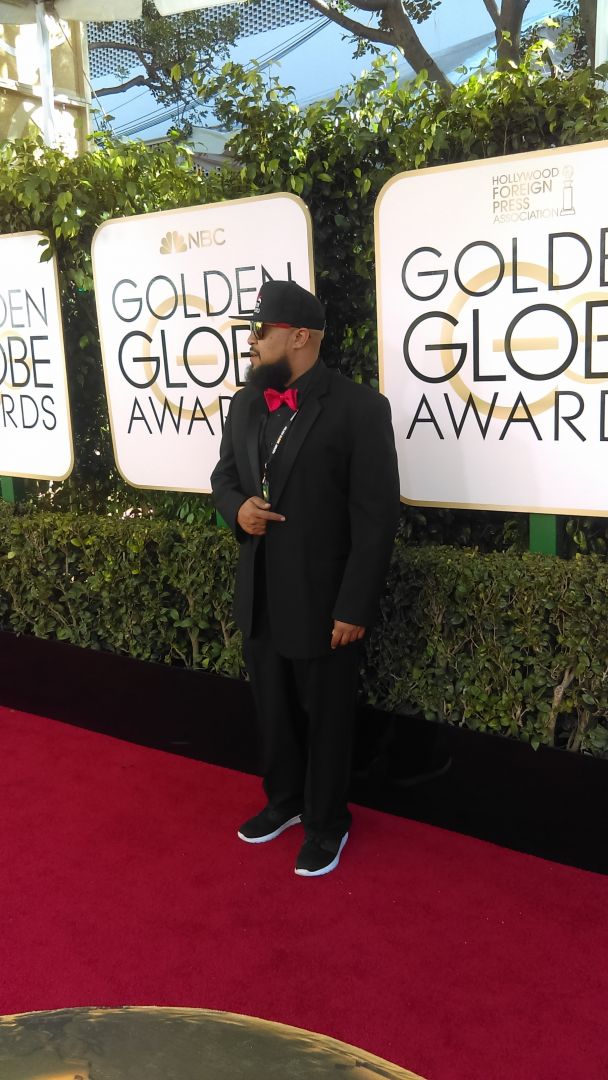 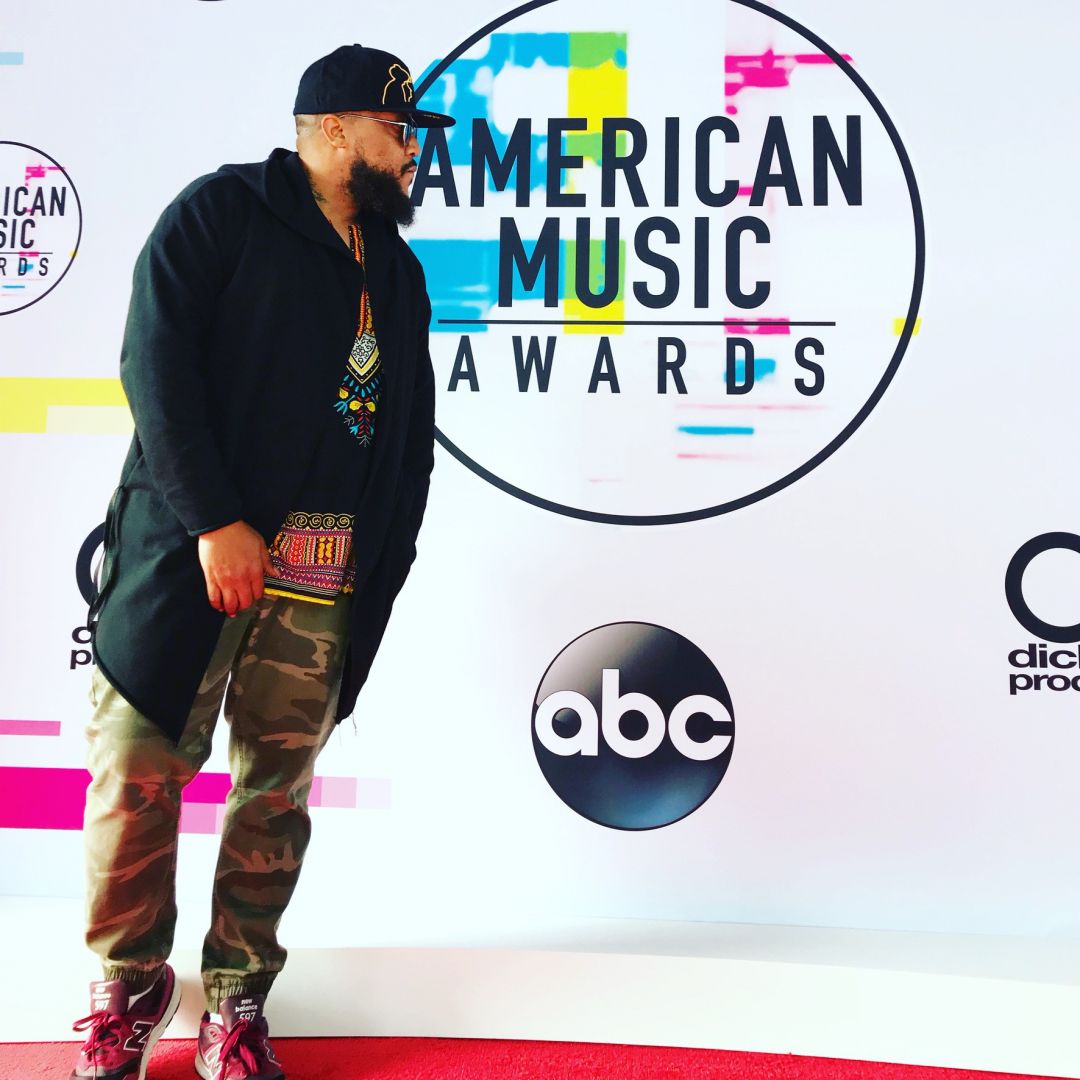 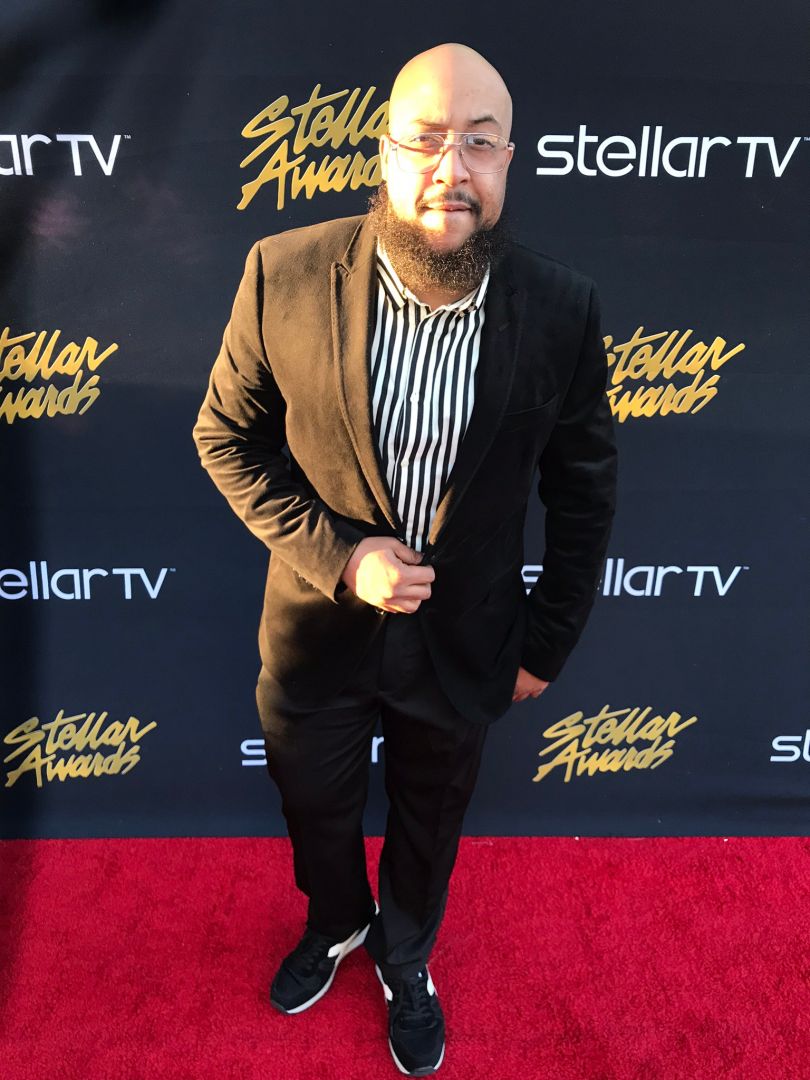 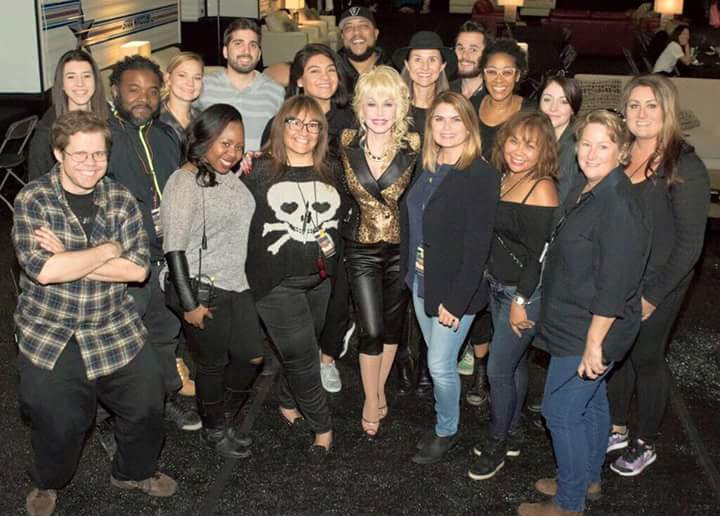 I am an Executive Producer, Director, Showrunner and Writer. I studied Film and Media Arts at Northern Illinois University. In 2008 I launched a full content creative film, television and video production company “Sylver Lining Media Group.” In 2009, I decided to make the move to Los Angeles where my career has blossomed. Before moving to Los Angeles I worked on countless film and live event shows working with Live Nation. However since moving to LA I have worked on countless film, unscripted, reality, digital, live shows, events and commercials; for networks such as NBCUNIVERSAL , CBSViacom, Bravo, E!, Nike, Food Network, Lionsgate, BET, Netflix, YouTube, and Facebook to name a few. I am currently the Showrunner with Amazon Music + Rotation on the new exhilarating show “Connected with Wayno.” Which can be viewed on Amazon Music Twitch channel. My production company Sylver Lining Media Group, Executive Produced and I was the Showrunner of “Laugh Tonight with Damon Williams,” streaming now digitally. We also created “Know Cap Tv” during the Covid-19 pandemic with some great colleagues of mine. It is a streaming informative news like show for Millennials & Gen-Z; to understand and break down all things currently going on in the world today. It hasn’t been easy at all believe that, but I have been known for being the calm in the mist of the storm on set and for my uncompromising devotion to quality and efficiency. I am firmly committed to the development and progression of a loyal, equal & diverse film culture. And that keeps me very busy!

Some of my favorite spots in the city is a new spot called Alta in south LA, Post & Beam, there’s a place called fixing’s DTLA. Grand Central Market is also one of my favorite places Dtla as well, there so many options to choose from. Tao, EP & LP, and any hot brunch spot in Hollywood are some others I frequent. Also downtown Culver City, love it there another great area with many options. Maybe a day trip to wine country in Temecula, a beach day at Bruce beach. I can’t give you all my secret spots, I don’t want anyone popping up on me. Lol 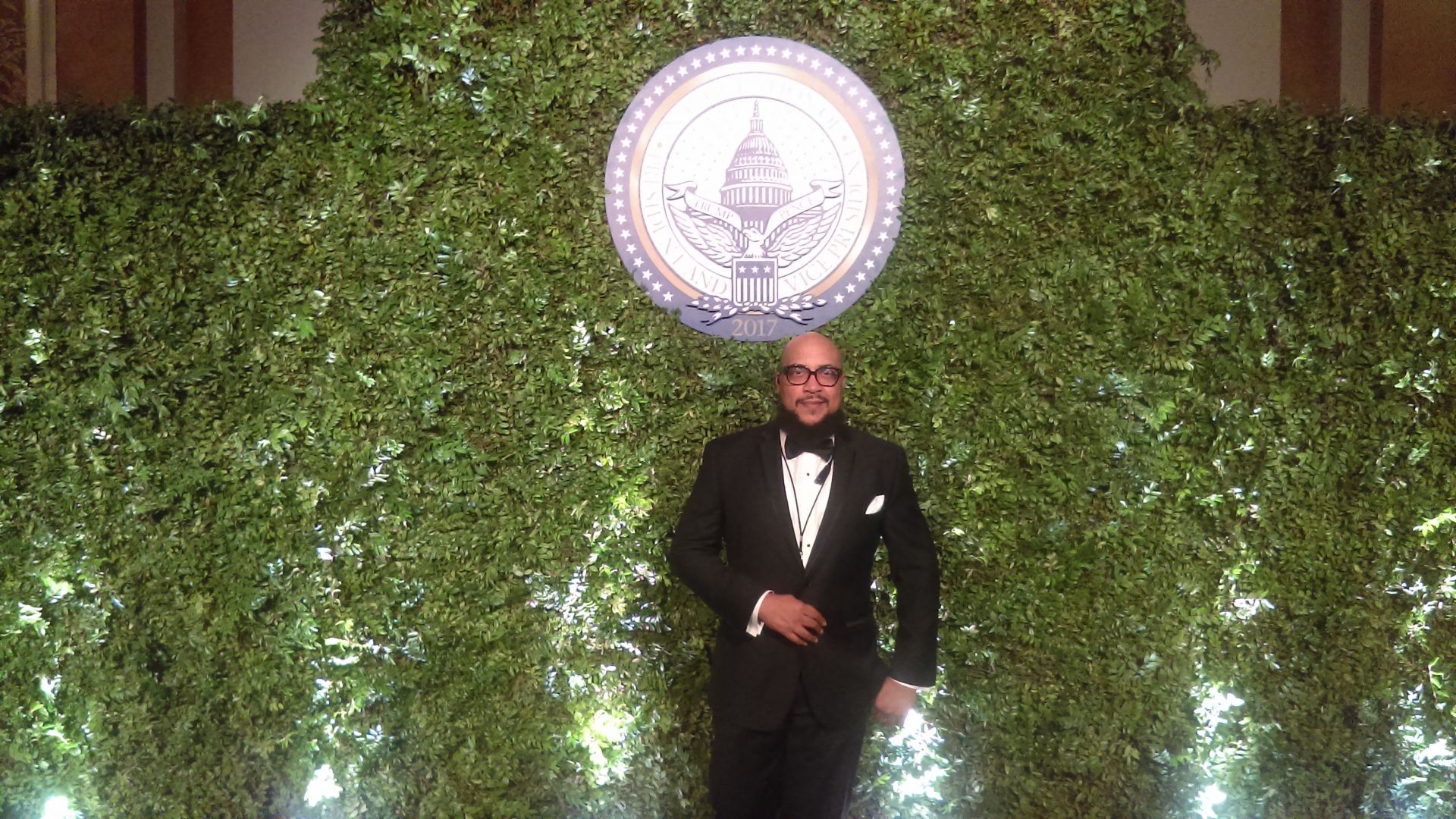 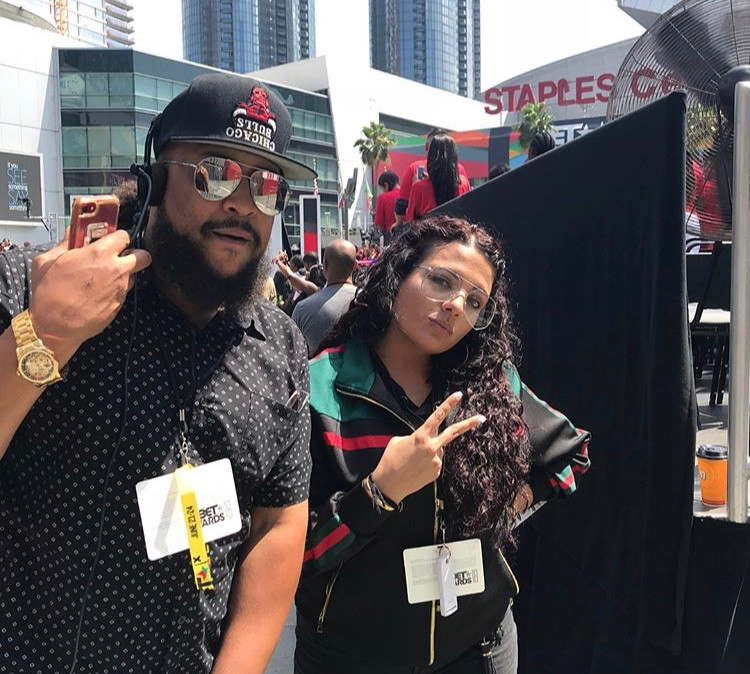 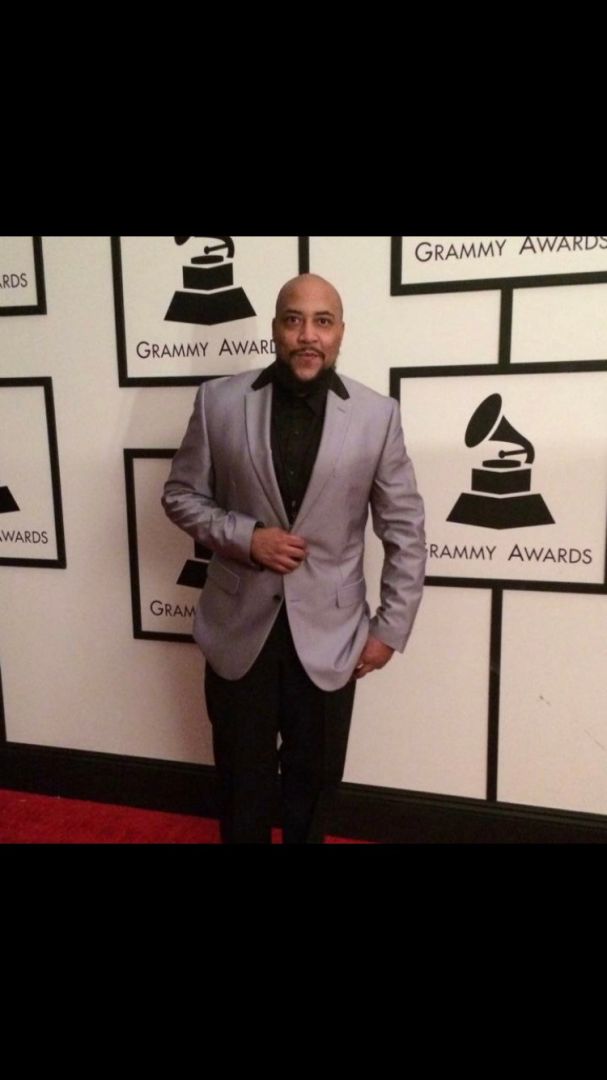 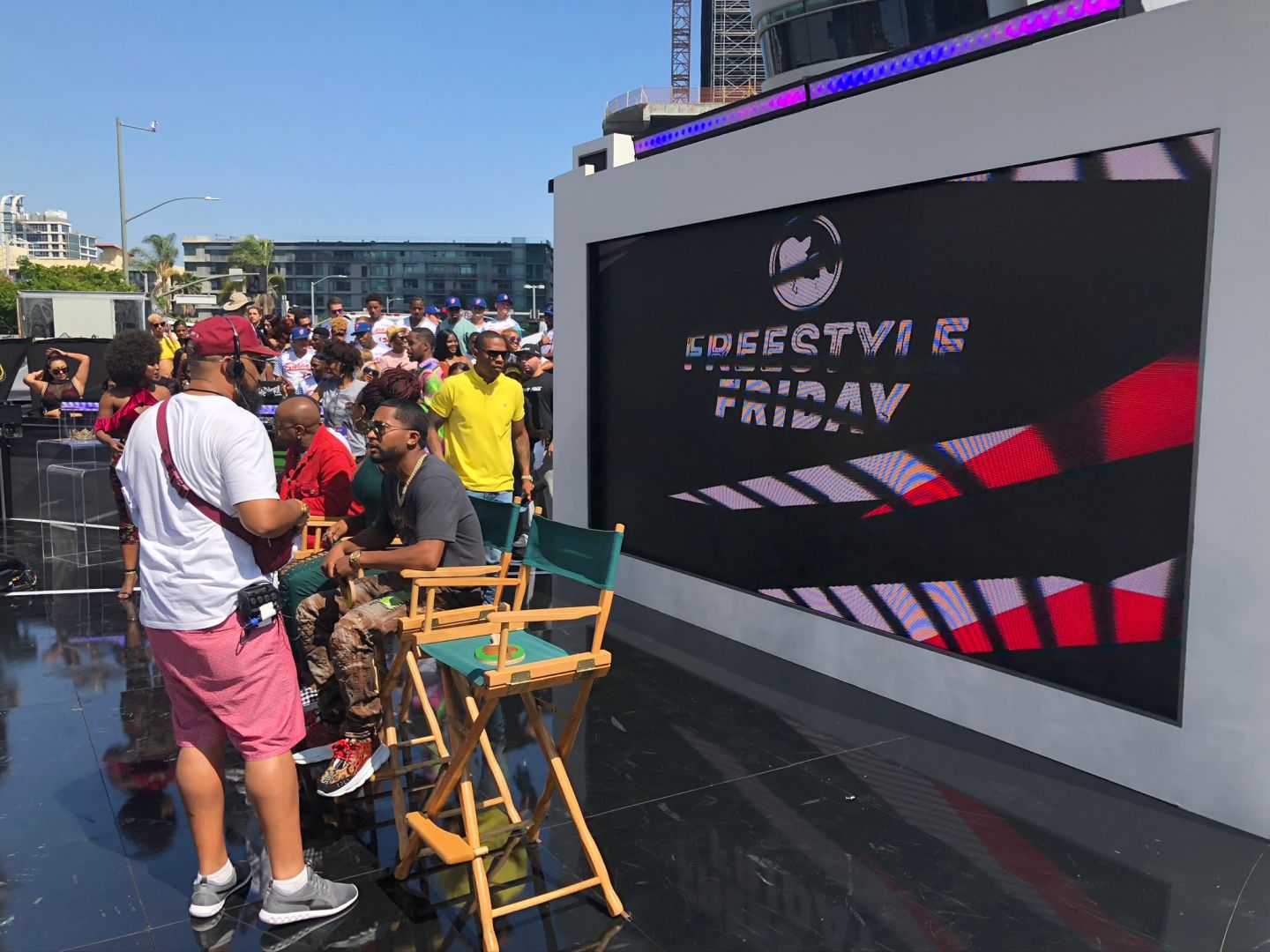 I would love to shout-out everyone who has taken a chance on me and my company, Sylver Lining Media Group. All who have given me a chance to live out and make my dreams come true. Anyone who’s ever hired me or my company. As well as a huge shoutout to Spike Lee, for giving me the inspiration to want to be a creative and giving me the opportunity to see myself being able to strive in Hollywood behind or in front of the camera. Thanks Spike!