We had the good fortune of connecting with Ko Han Lai and we’ve shared our conversation below.

Hi Ko Han, what led you to pursuing a creative path professionally?
Growing up I could never envision myself working at a desk job, or any other jobs that come with a structural routine for that matter. I am a very spontaneous creator. When an idea strikes me, I will not be able to function nor rest until I get it all out of my system. Before I owned a cellphone I would often resort to my pawns for ideas-storing whenever I could not locate a sheet of paper near me. And on top of my constant yearning for creating I am also a very fidgety individual that has to always be occupied by something to feel fulfilled. Thus, more reason why a nine-to-five occupation would not be my forte. Point-blank: I love ART. I am passionate about almost any art form. Painting, architecture, music, photography, performing and FILMS. To me, nothing can express oneself better than through art. It is freeing, empowering, inspiring, uniting and sometimes even life changing. At the end of the day, no matter who you are, even a president has a television at his/her home. Art is being consumed by virtually everybody on this planet. And getting to express myself through my work and possibly change the world (for the better of course) with the art I make which also satiates my never-ending hunger for creating, I could not have chosen a better career path. Especially in the golden age of social media, (art) contents are being consumed and spread by the second. And through the beauty of it, more minority groups are being represented; more ignorant thoughts are being educated; more needed help are being distributed. After all, make art, not war. 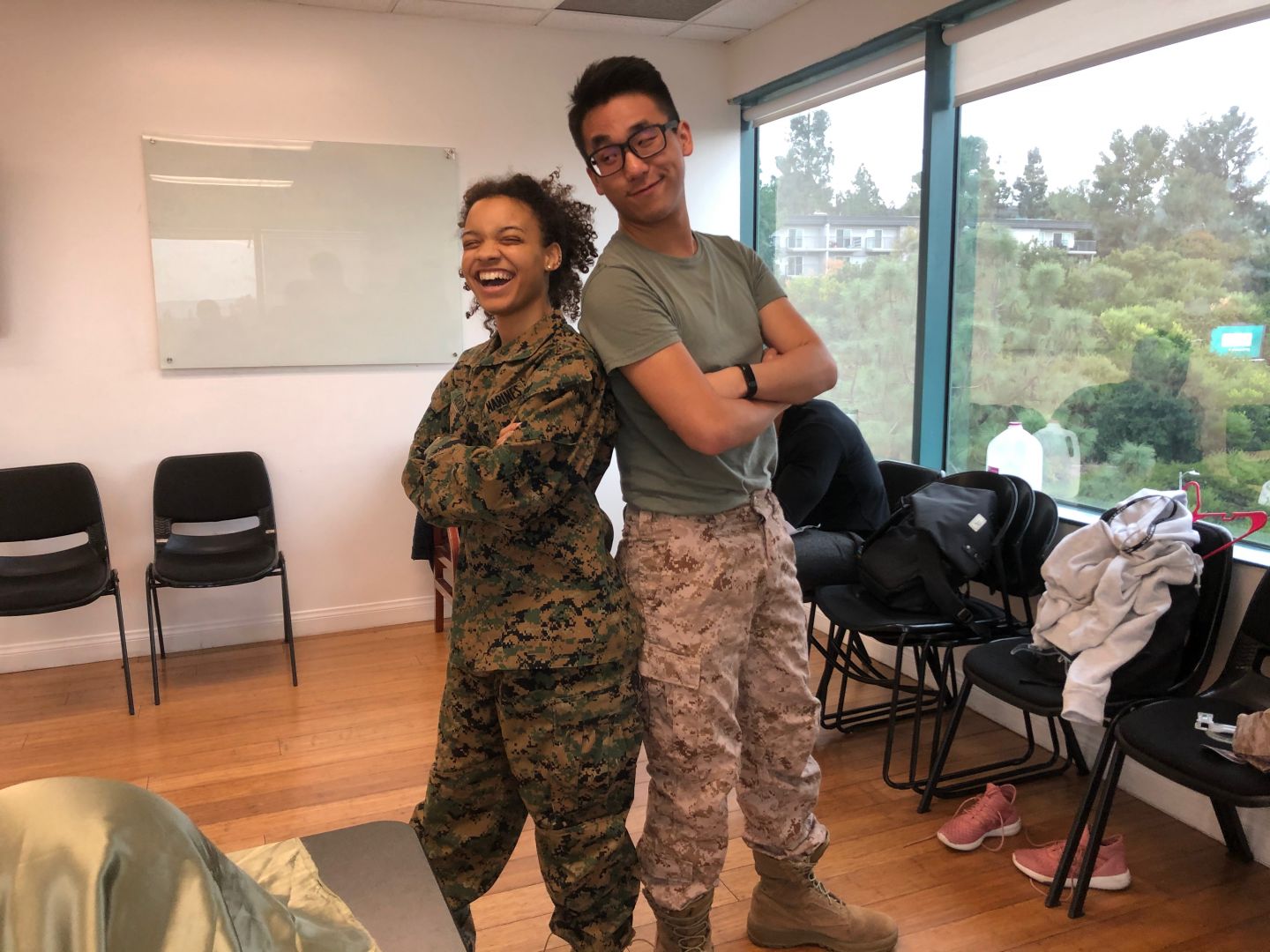 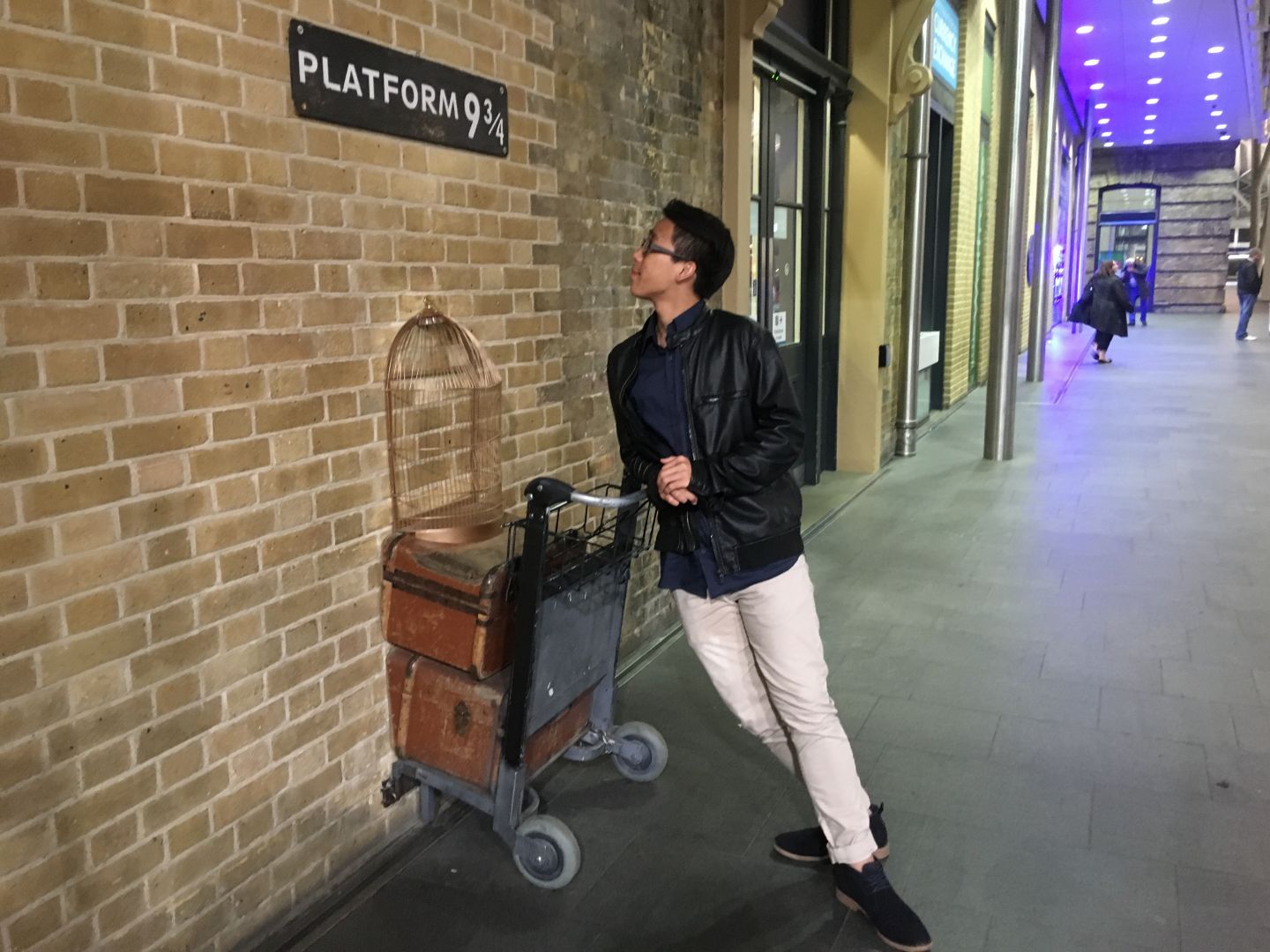 Let’s talk shop? Tell us more about your career, what can you share with our community?
My name is Ko Han Lai. I was born and raised in Taiwan. I moved to Los Angeles in spring 2019 in pursuit of my acting career. But before that could happen, I had to go to an acting school to sharpen my skills and that was how New York Film Academy came into play. I enrolled myself in a 2-year master’s degree program specializing in film acting. Four impactful semesters later, I earned my MFA degree and graduated with honors which I was very proud of; there were a lot of papers to write, and I am not the biggest fan of writing academic research papers. So yes, very proud of myself for achieving that.

Even though I felt more confident and resourceful than ever post-graduation because of all the knowledge I got to soak up from my time at the school. None of us were ready for what came next. The pandemic hit and on top of that there were a lot of social injustices happening as well as the overwhelming U.S. election. It took a toll on my mental health trying to survive through the dark and unprecedented time. Eventually what broke me out of the chaos was learning how to tune myself out from the press and social media. As much as I like to be informed and educated on what goes on in the world. It was doing way more harm than good to me to consume all the negativities that came with social media (at the time). So, I adapted and learned how to use it with moderation as well as trying to exercise more or going out for walks to get some fresh air to help with my mental health. Talking to friends also helped immensely; knowing everyone else was in the same boat as I brought a sense of comfort to me.

With the world slowly opening back up, things are starting to go back to what they used to be. I have been getting quite a few gigs as of recently which I am very happy about. Even auditions are being held in person now. This is all very exciting, and I just hope the trajectory back to normalcy will not stop here. I have not seen a single Broadway show in so long, so fingers crossed!

I was and still am grateful for the trials and errors happened in the earlier stages of my career. There is just no better way to learn than to actually experience and live through it. One of the most important things I learned was not to be discouraged whenever I do not hear any news back from an audition, even if it was for a project I really wanted to be a part of. It is never personal. As long I give my best shot during the audition, if they decide to go with another direction I am just not right for the role. At least I get myself out there. There have been times I auditioned for a role and got rejected, but then got offered to try out for another role on the same project and ended up getting the part. It is all about how the filmmakers envision the characters to look/sound/act like. Never be afraid to put yourself out there for the next role after getting rejected by a project. Tom Hiddleston would have never become Loki if he got cast as Thor which was what he initially auditioned for. And look how that turned out for him. His character got brought back from the dead time and time again because of how well he embodies the role of Loki. And obviously it does not hurt that his character is a fan favorite.

As an actor, I specialize in comedy as I have been praised by several instructors of mine that I have good comedic timing. Voice acting is another thing that I am extremely passionate about. The idea of becoming someone/something else through the magic of a microphone booth is exhilarating to me. The possibilities are endless. There have been characters I could not embody physically but with my voice I could, I got to use everything I have in my advantage. I am also creatively inclined and enjoy making my own contents. When an idea strikes, I would not be able to proceed to do anything else unless I write them down first. I am very enthusiastic about the things I create. However, I love collaborating with others. I relish the feeling of building something together and sharing the journey with like-minded people. There is nothing more satisfying than turning a project that did not work into a gold piece through the hard work of trying and figuring out.

I was exposed to a lot of Disney movies and shows growing up, and that piqued my interest in show-tunes for the obvious reason due to the musical nature of Disney. I sing and I enjoy doing it. It has been a good outlet for me to express myself as well as working as a stress relief mechanism. I would say due to my upbringing in a foreign country, it sets me apart from others not only because I could offer a set of unique point-of-views in pretty much everything in life from an “outside” perspective. I am also well-traveled so in a way, I have a versatile creative input, and that comes in handy when creating a project. I also speak Mandarin, Taiwanese, English and French.

Lastly, if anyone would like to collaborate on a project, feel free to reach out to me! I have my links down below. Stay awesome! 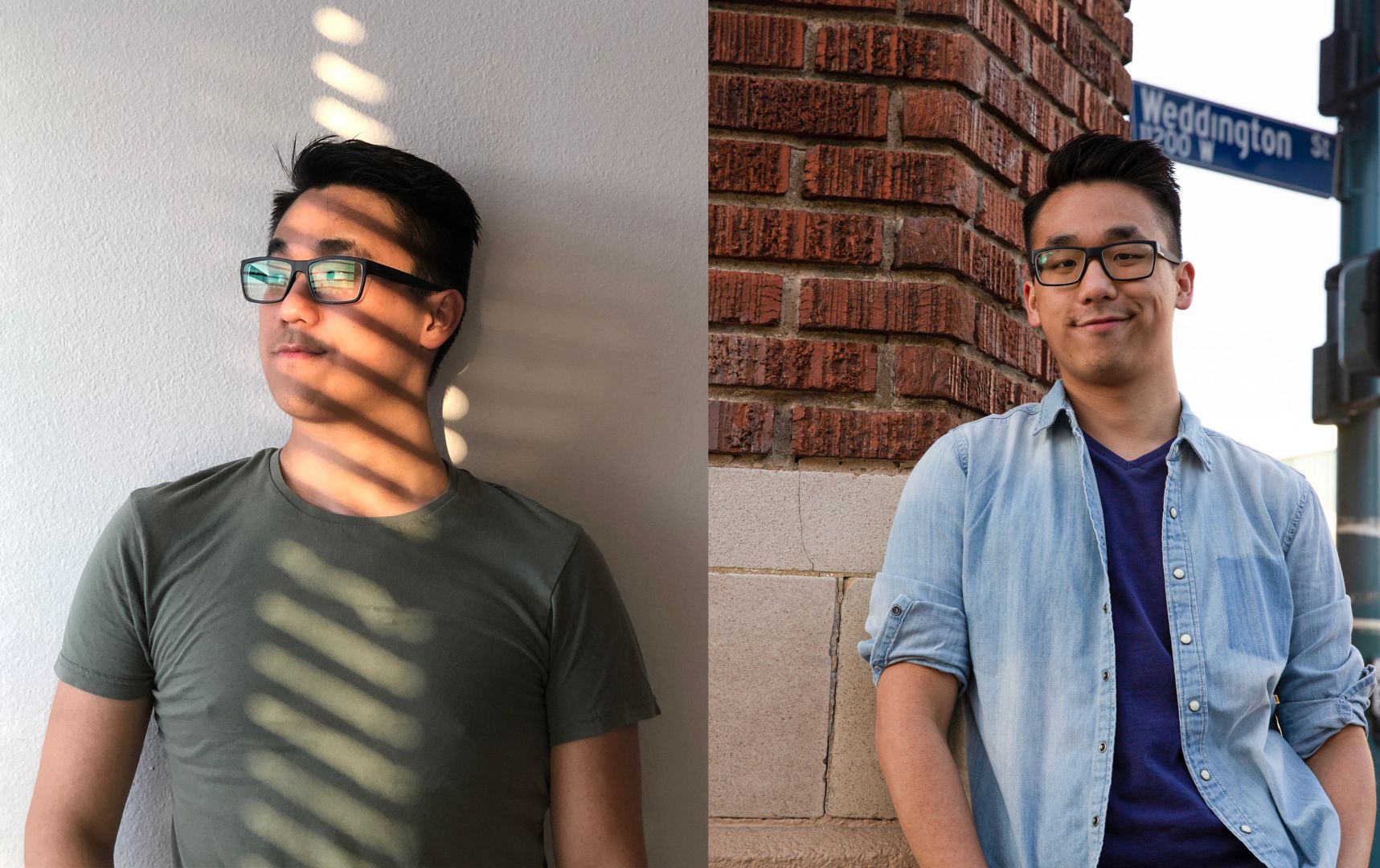 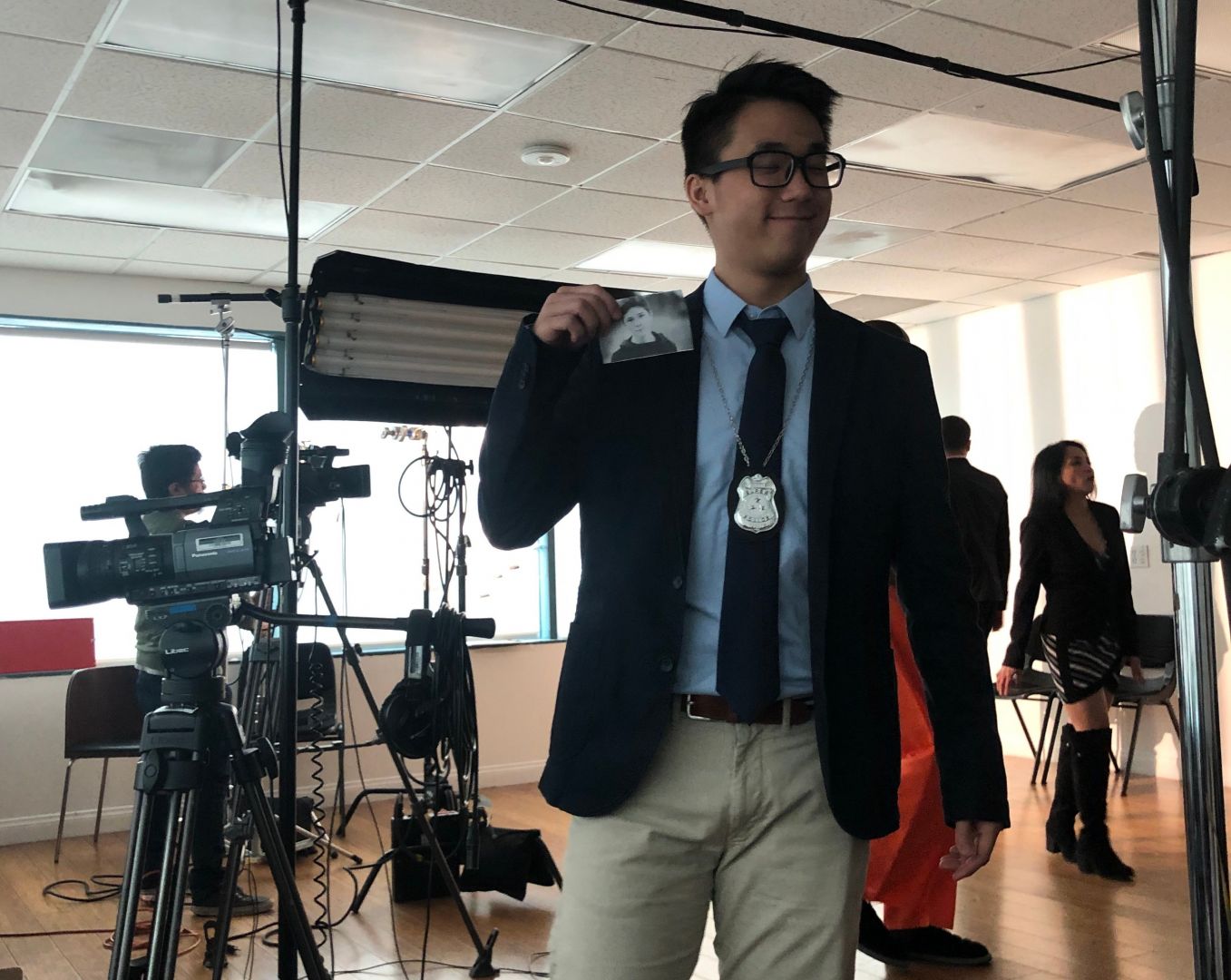 Let’s say your best friend was visiting the area and you wanted to show them the best time ever. Where would you take them? Give us a little itinerary – say it was a week long trip, where would you eat, drink, visit, hang out, etc.
A personal itinerary would most likely look like this:

P.s. Some of the places would need reservations. So do plan ahead and have fun! 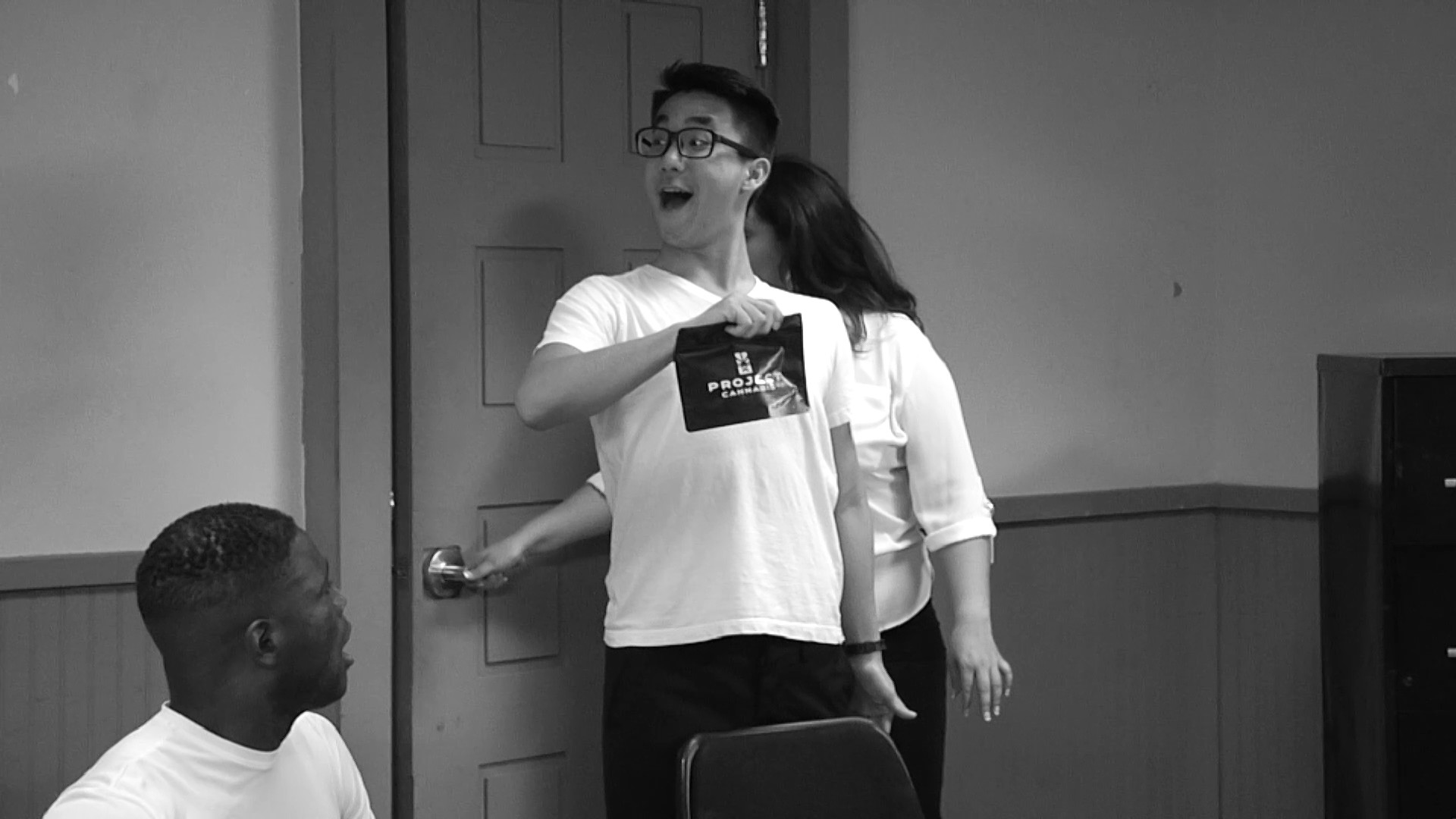 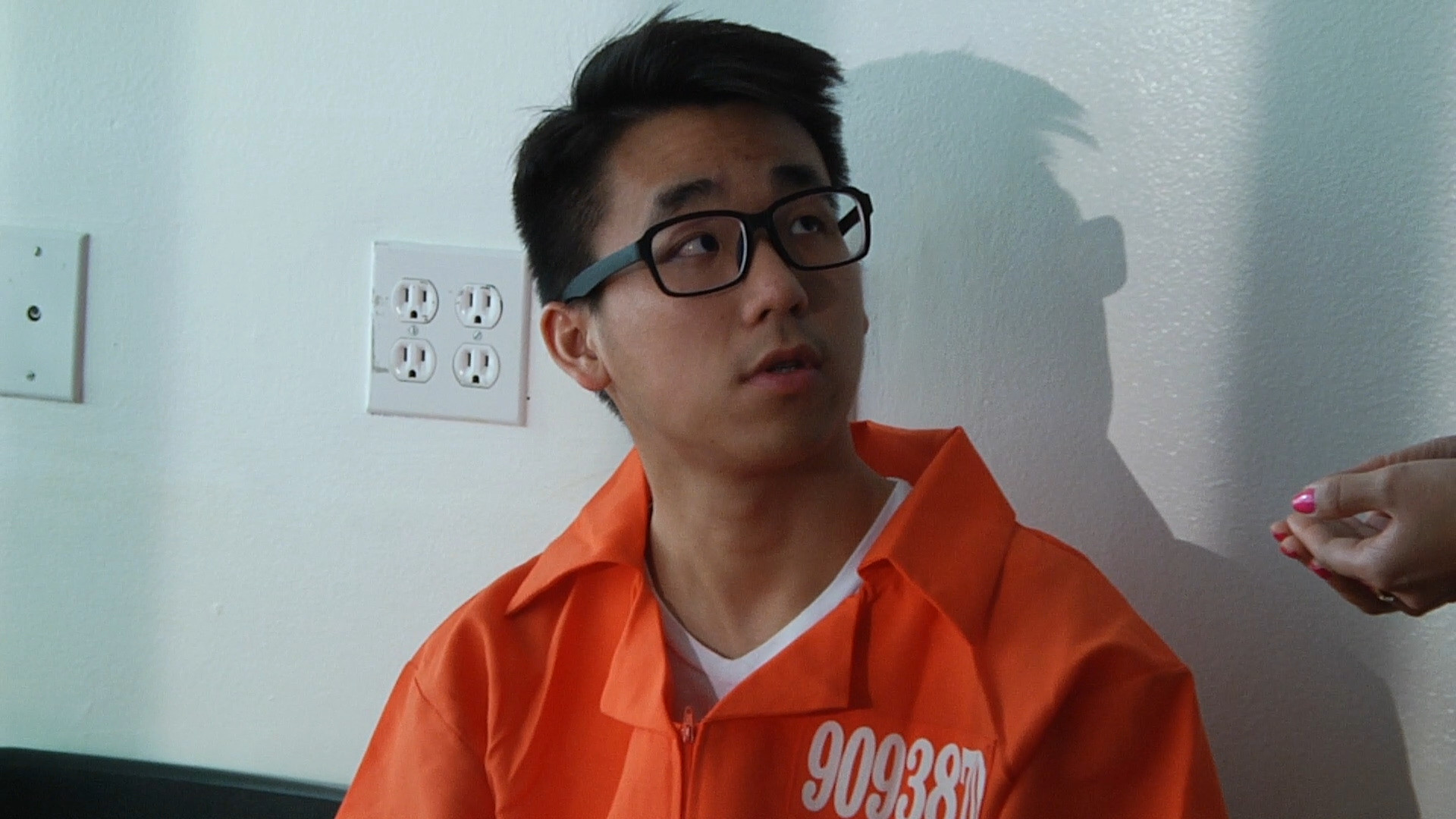 Shoutout is all about shouting out others who you feel deserve additional recognition and exposure. Who would you like to shoutout?
I would like to give shoutouts to some of my best of friends and fellow actors that have helped me so much throughout the past year. Sarah Sosa Kuriakose (Photographer: @sarah.kuriakose), Rachel Boudwin (Actress: @rachelboudwin) and Sutej Shetty (Actress: @sutejshetty). You are all so talented and such wonderful people. More people should know about how amazing you guys are! Go hit them up on Instagram for collabs! 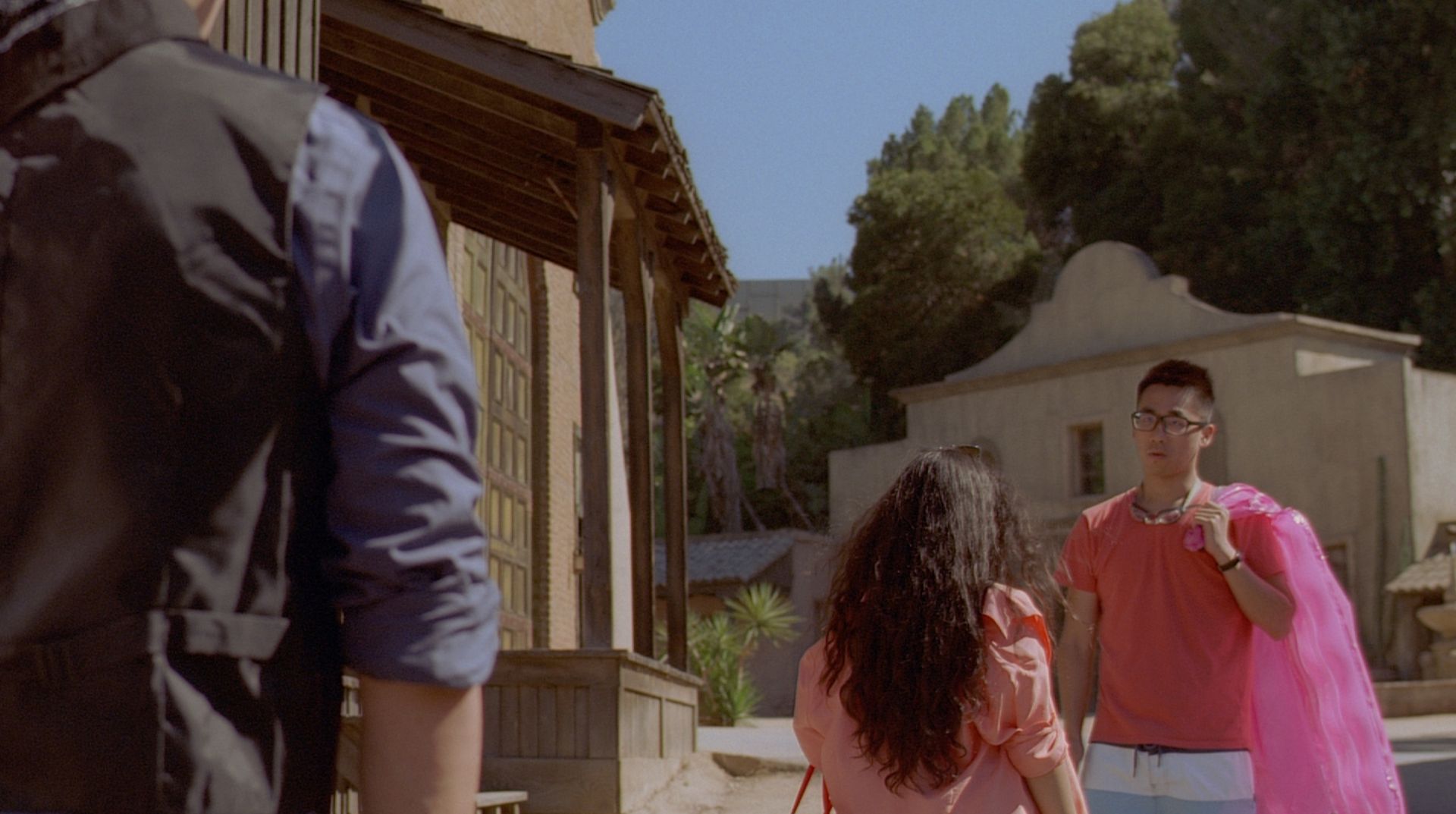 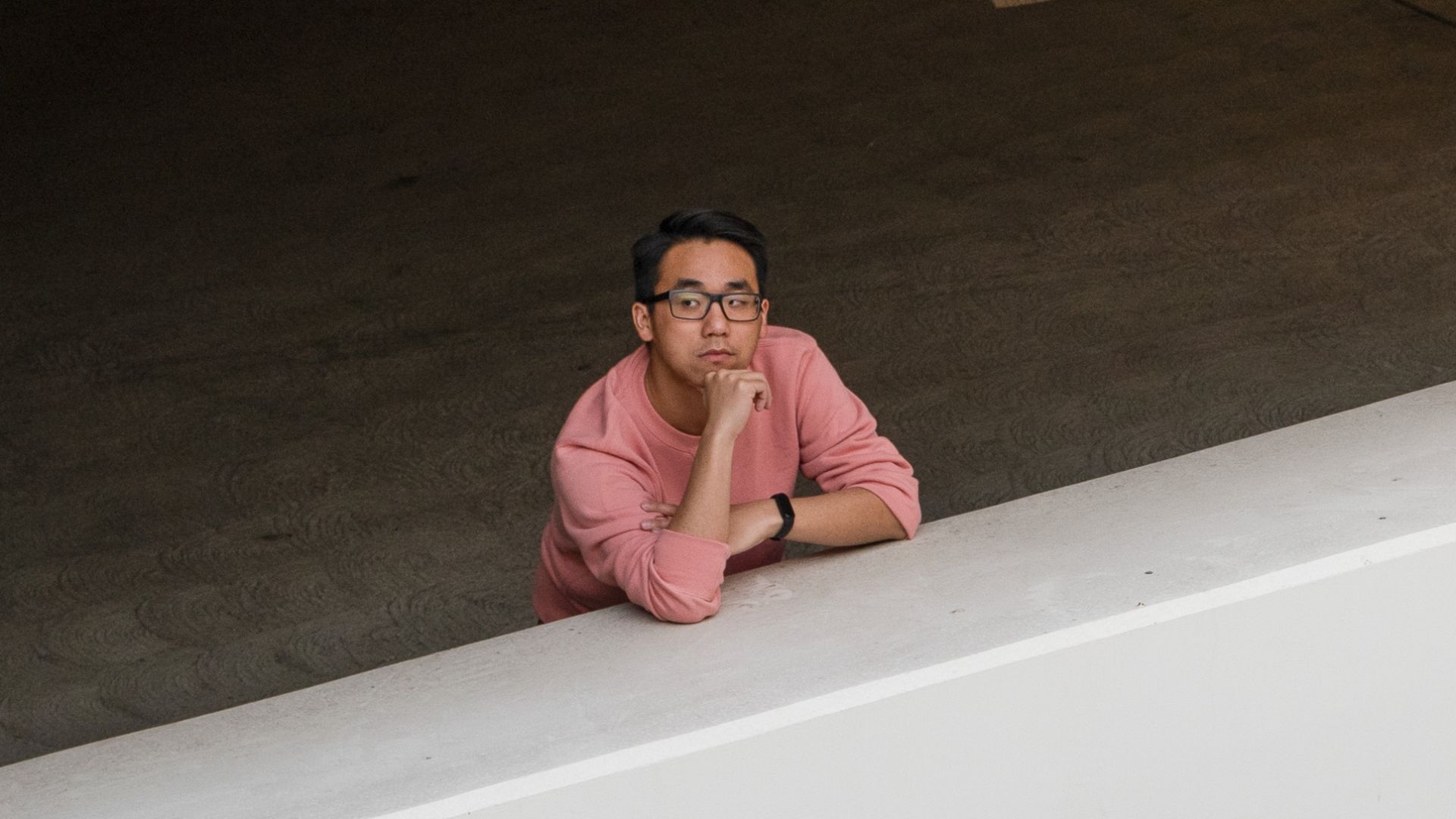