We had the good fortune of connecting with Kym Jackson and we’ve shared our conversation below.

Hi Kym, we’d love to hear more about how you thought about starting your own business?
When I came to Hollywood, new actors would ask almost anyone they met ‘what to do’ and ‘how to get started’. After a couple of years, I started working as an actress, but also in production, development, casting, distribution, post-production and screenwriting. It soon became clear that the information gap between working industry members and new actors needed to be bridged.

I wrote the Hollywood Survival Guide For Actors textbook because sharing that knowledge became an obsession.

With Secret Actor Society, it was the same. In 2019, I booked a series regular role on a $14M ABC pilot and didn’t want to bail on my career coaching clients, but also wanted to fully pursue my acting career.

The idea was to digitize the entire ‘business of acting’ coaching process so actors could learn the steps and strategies to begin and maintain a successful career acting professionally, for a fraction of the cost of one-on-one coaching.

I built the framework of the Secret Actor Society website in the hotel suite on location in New Zealand between shoot days! 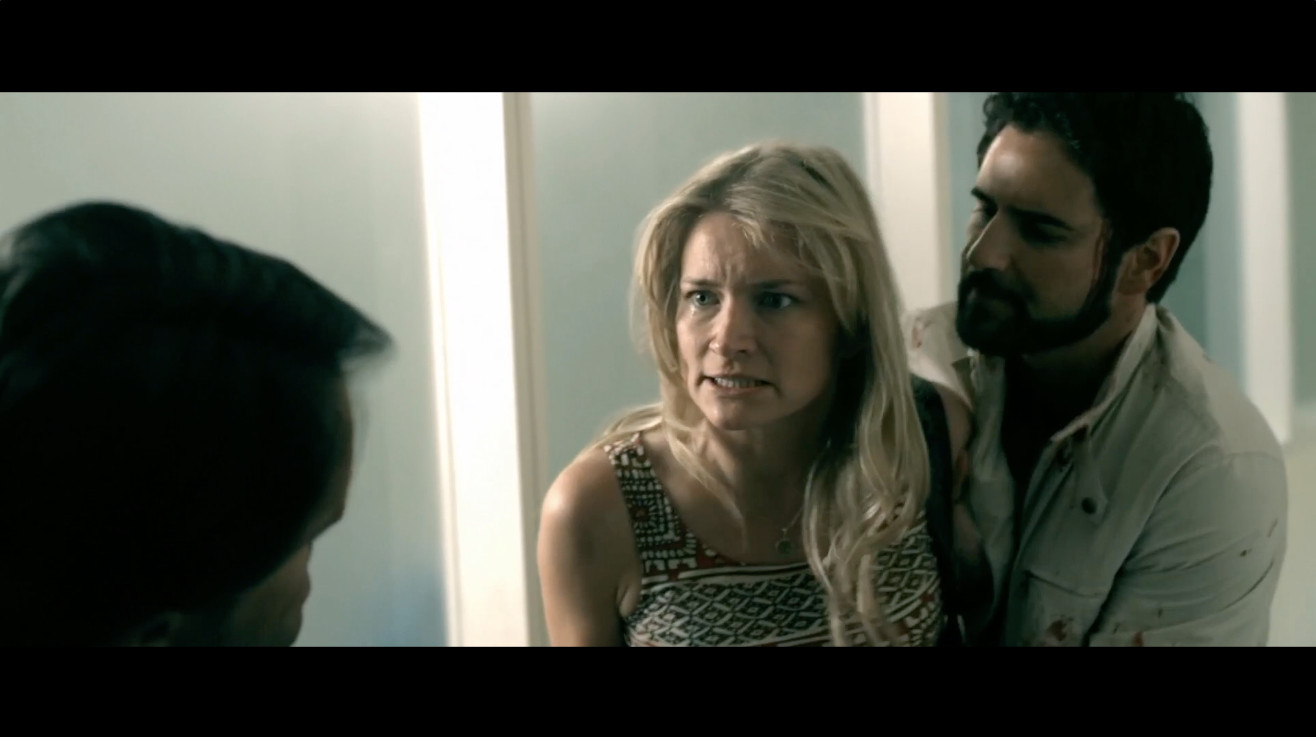 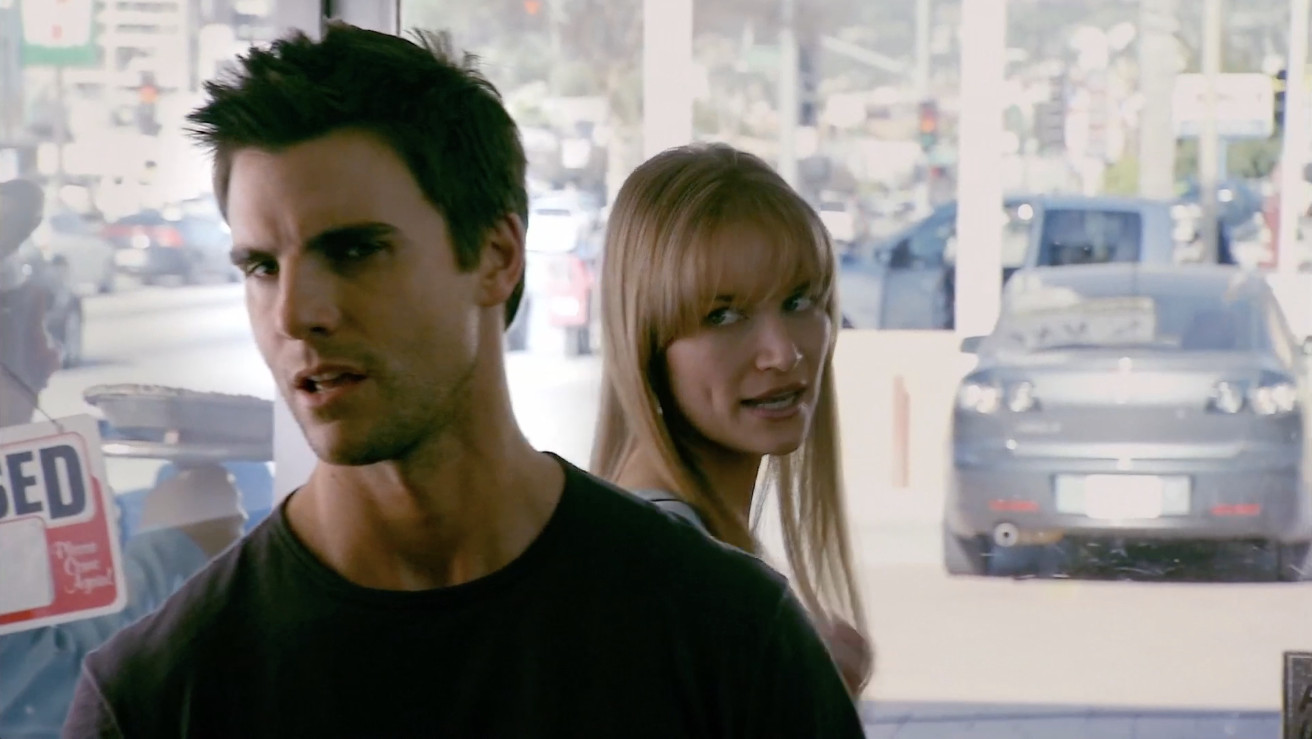 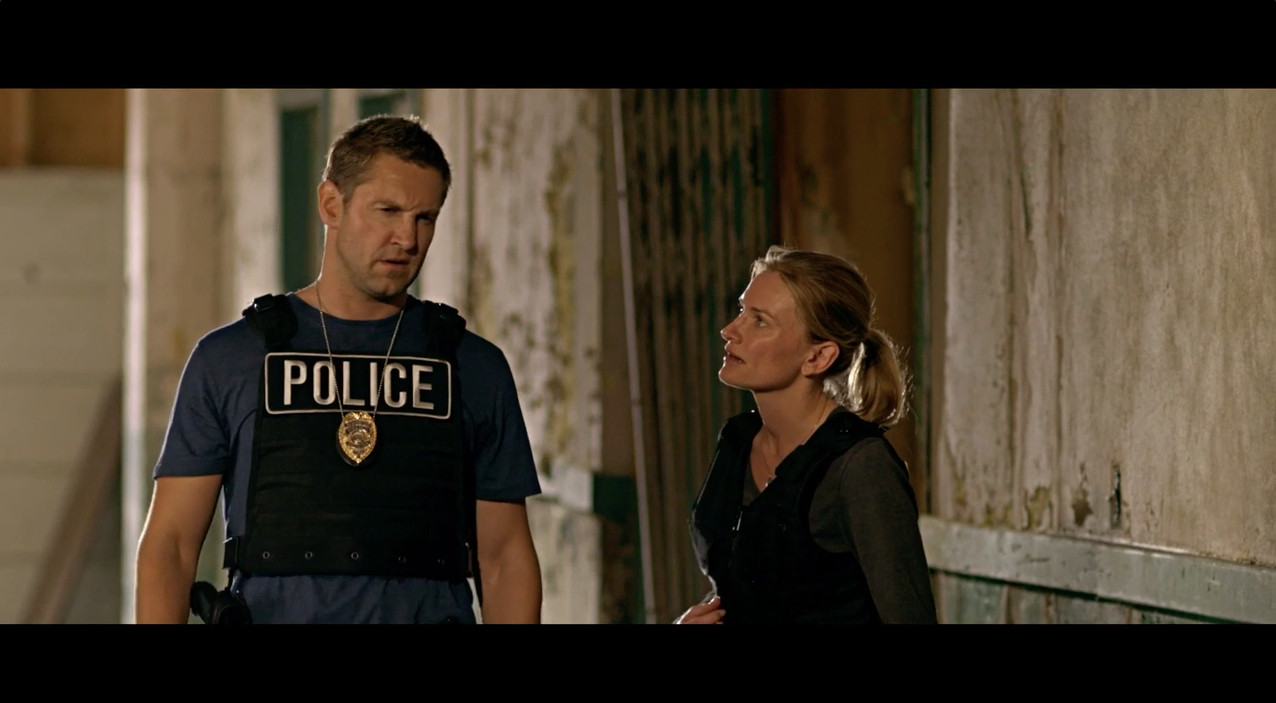 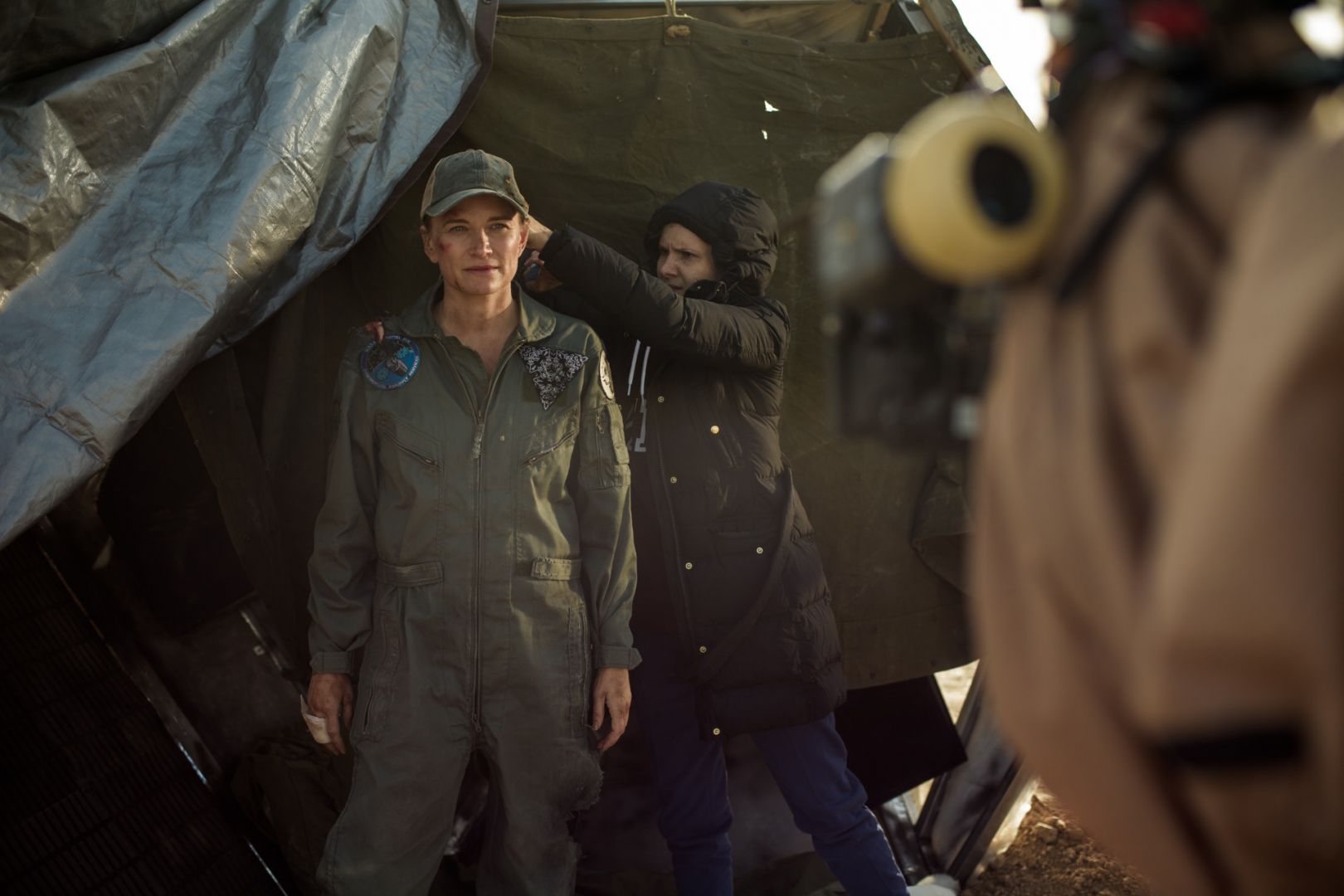 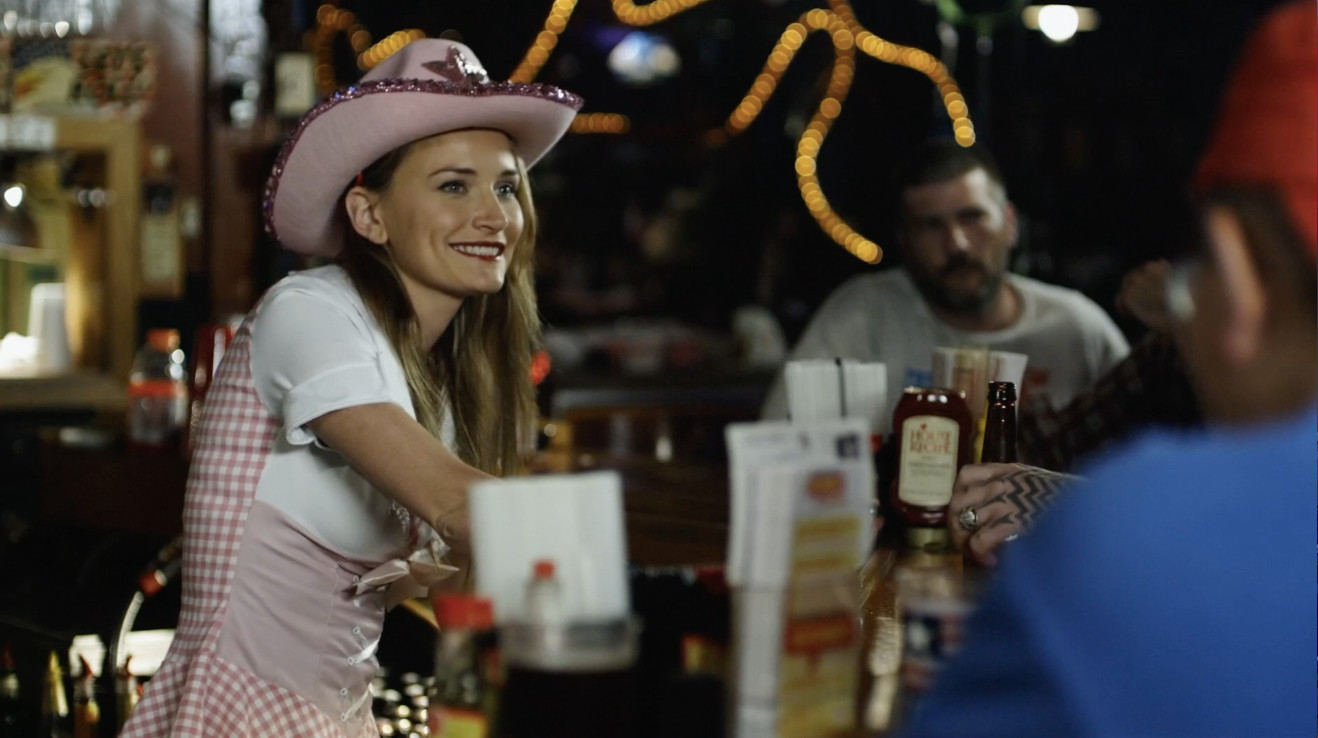 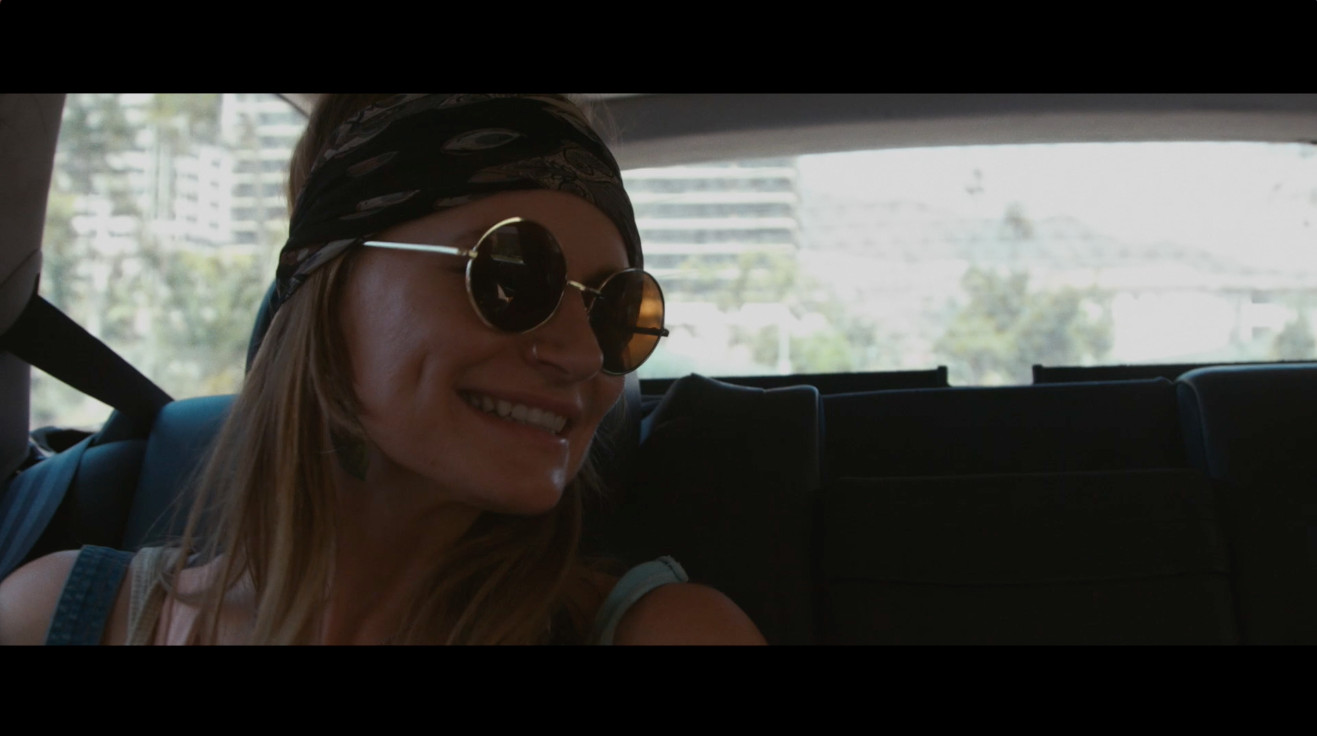 Alright, so for those in our community who might not be familiar with your business, can you tell us more?
For the Secret Actor Society, we compiled over 3000 questions new actors ask about the industry.

I’m proud that we built something so comprehensive and cost-effective for actors (it’s under $10/month). I like to imagine that one day the next Meryl Streep will ‘not quit acting’ because she found our site and it gave her solid guidance, step by step strategies, support and hope.

We also have a free interview series with the casting directors of many Emmy and Oscar nominated and winning projects. Anyone can watch it instantly at: www.SecretActorSociety.com/casting-directors

Let’s say your best friend was visiting the area and you wanted to show them the best time ever. Where would you take them? Give us a little itinerary – say it was a week long trip, where would you eat, drink, visit, hang out, etc.
In LA, I love going to the movies at the Grove at night because it feels like Christmas, Griffith Observatory hike, The Getty Museum, and Manhattan Beach boardwalk and pier.

I love the burgers at Stout, the drinks at Umbrella Co., Trejo’s Tacos, the sushi hidden in a strip mall at Shintaro, the home cooked meals at Tender Greens, and the food trucks and vibe at Boomtown Brewery.

Soho House, Bourgeois Pig, and Solar De Cahuenga are also the best for working throughout the day and evening in a beautiful space with amazing food and atmosphere. 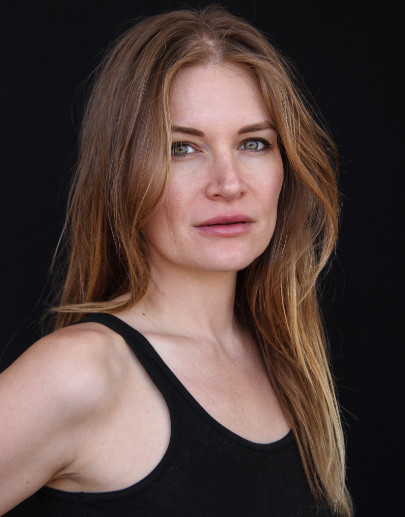 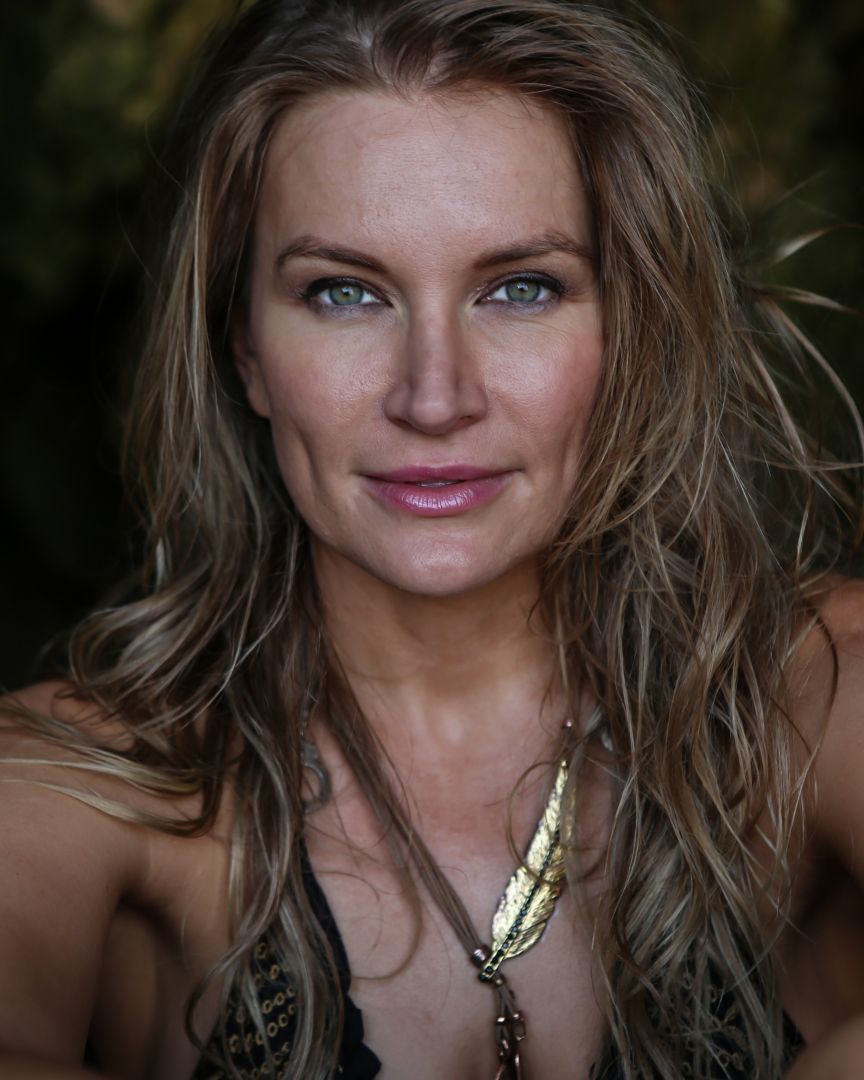 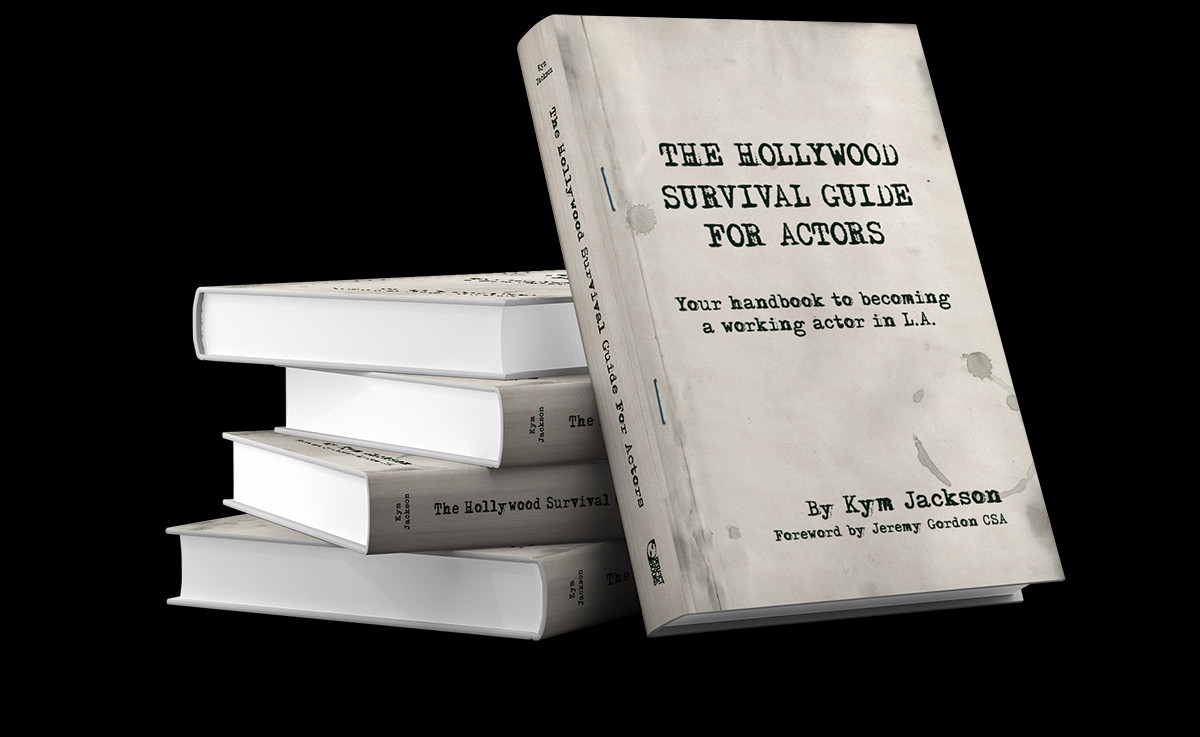 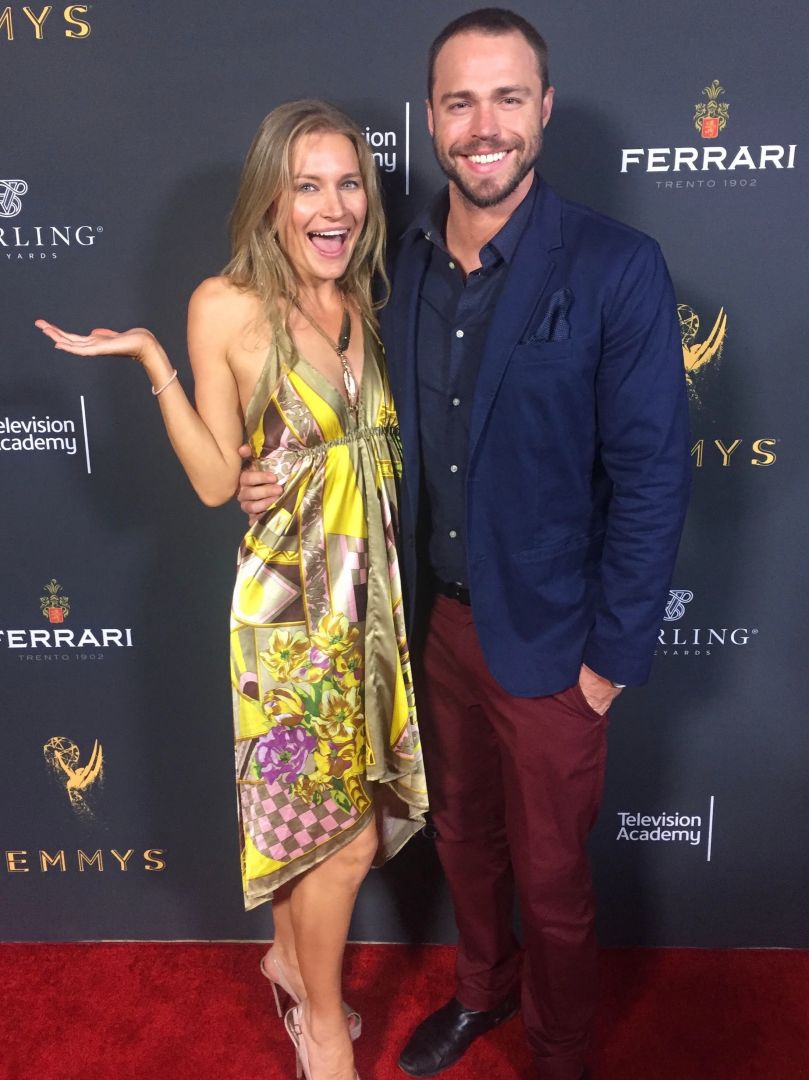 The Shoutout series is all about recognizing that our success and where we are in life is at least somewhat thanks to the efforts, support, mentorship, love and encouragement of others. So is there someone that you want to dedicate your shoutout to?
www.Flicks4Change.org – the film festival with a social conscience.

Flicks4Change screens films with a strong social message, then invites vetted non-profit organizations to the live event who work to make change in the areas highlighted in the films.

The event enables guests to take real world action on causes immediately after being inspired by incredible films on each topic.