We had the good fortune of connecting with Lanett Tachel and we’ve shared our conversation below.

Hi Lanett, is there a piece of common advice that you disagree with?
“Make sure you have a Plan B.” While the advice is well intended, one of the first things I learned by observing others, is that those who had a plan B, typically ended up falling back on that plan. One rule I’ve learned in acting that I have also applied to my life is “ONLY HAVE A PLAN A” (Your objective). With that in mind, you should develop, adapt, and work through as many tactics as necessary to accomplish that objective. Since Elementary School, I’ve known that my objective was to act in TV and FILM. It took me years of training in theater, performing spoken word, moving across the country, assisting with casting, developing content, relentlessly auditioning, and writing and producing my own work for me to finally see the fruits of my labor. In essence, by focusing all my energy on the end goal, I didn’t leave room for a plan B. 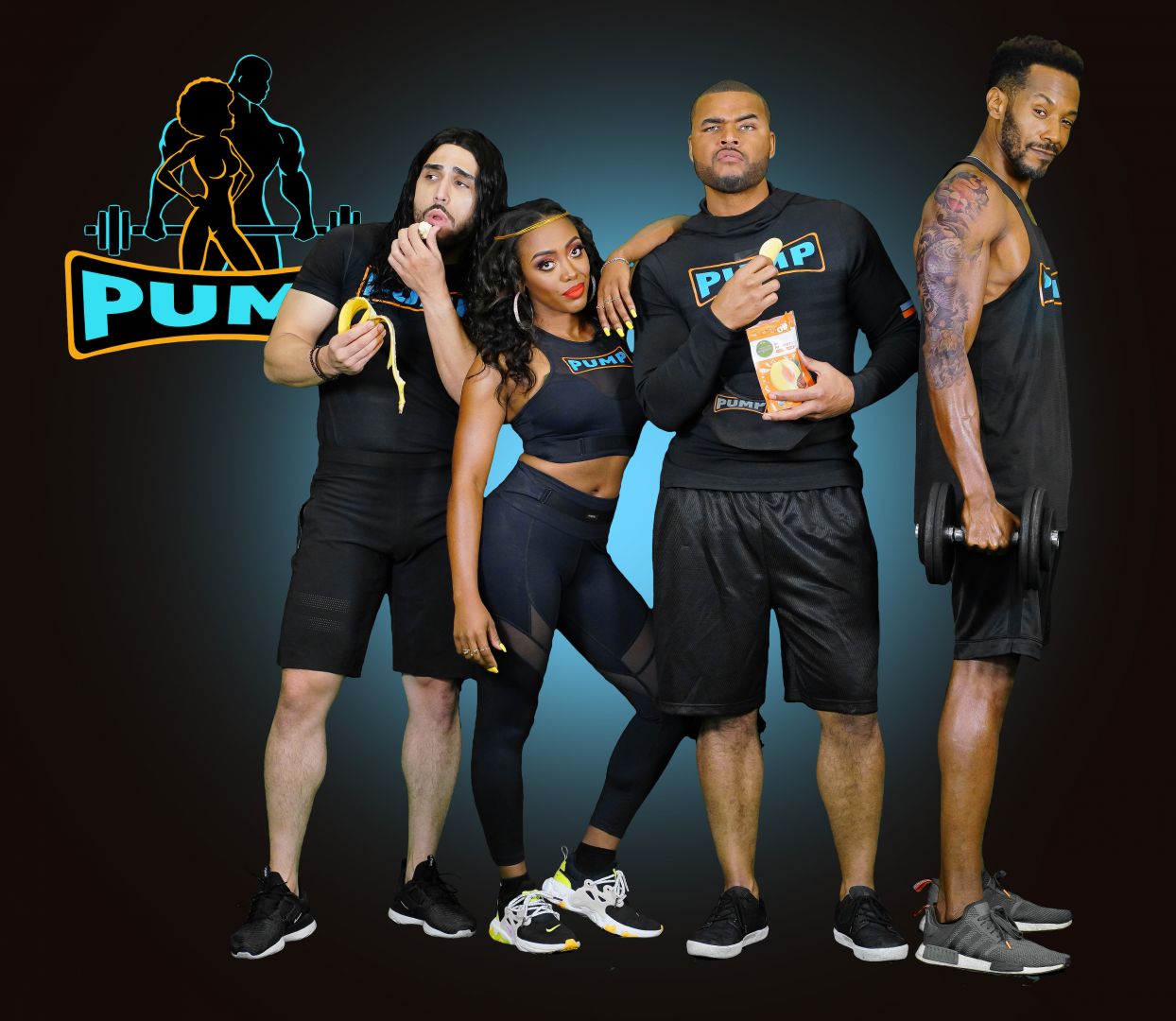 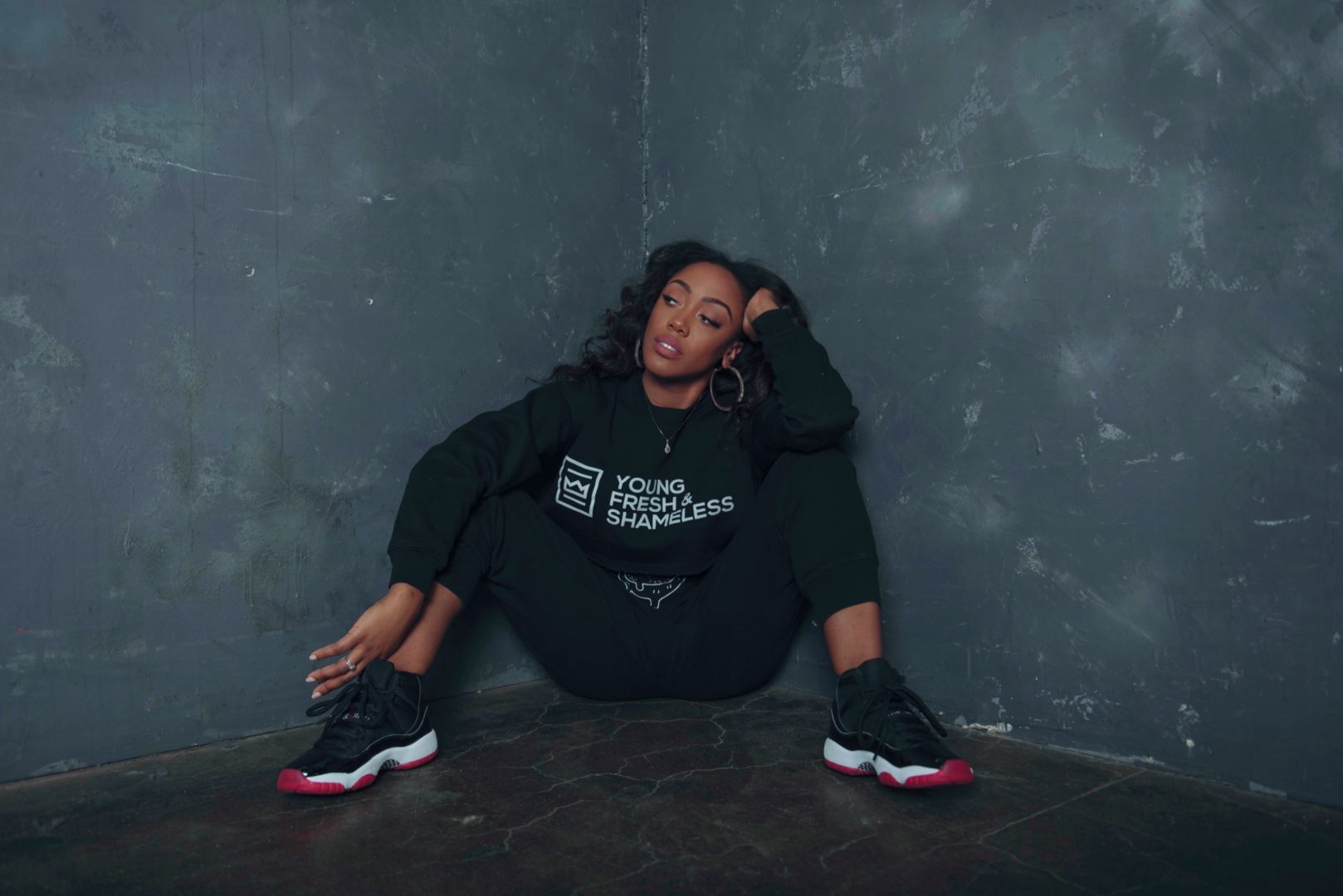 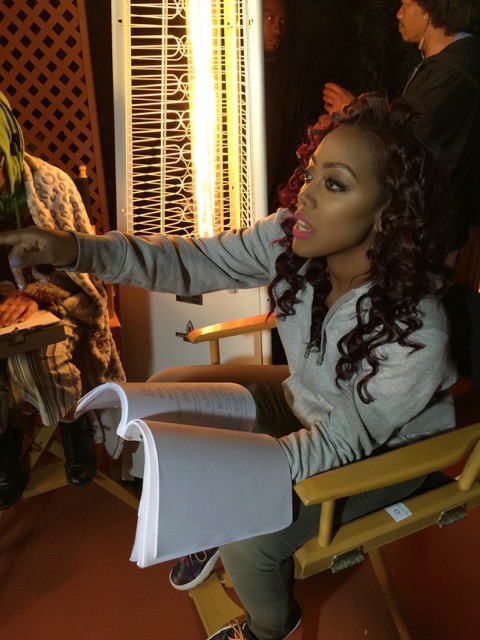 Can you open up a bit about your work and career? We’re big fans and we’d love for our community to learn more about your work.
My entire career has been about speaking things into existence and creating a door when there wasn’t one. I am so thankful that things didn’t go as planned when I moved from Prince George’s County Maryland to LA. California. In my mind, I would have been a TV series regular within my first two years, and the next stop would “naturally” be starring in action film. HA! I didn’t realize that when God laughed at my plan, he was laughing WITH me! While working as a bartender at a restaurant and trying to figure a way out, one of my regulars told me that his personal friend was developing a tv show around a bar/restaurant and needed a consulting producer who knew the restaurant world in and out. I ended up on the legendary Director, Ed Weinberger’s (Cosby Show, Taxi) set and assisted in my very first Hollywood production. That later led to me receiving my first on camera role on the show, a short lived sitcom entitled “Belle’s” alongside Keith David and Ella Joyce. Being on that set as a consultant/actress opened my eyes to so much of the world behind the camera. I later discovered that I had a knack and an immense love for writing and creating characters. This led to me writing punch ups for a feature film, which were viewed by a director who I collaborate with til this day. Because things did not go the way I planned, I am now the writer/producer/and star of several films that span genres and have received theatrical, domestic, and international distribution. Most recently, I am proud of producing my first television series, PUMP, where I star alongside an incredibly talented cast including Ray J, Jennifer Freeman, Michael Jai White, and more. What I want the world to know is that if you pursue that “thing” you want more than anything, you will get it. It’s just a matter of preparation meeting opportunity. So, don’t put a timeline on yourself. 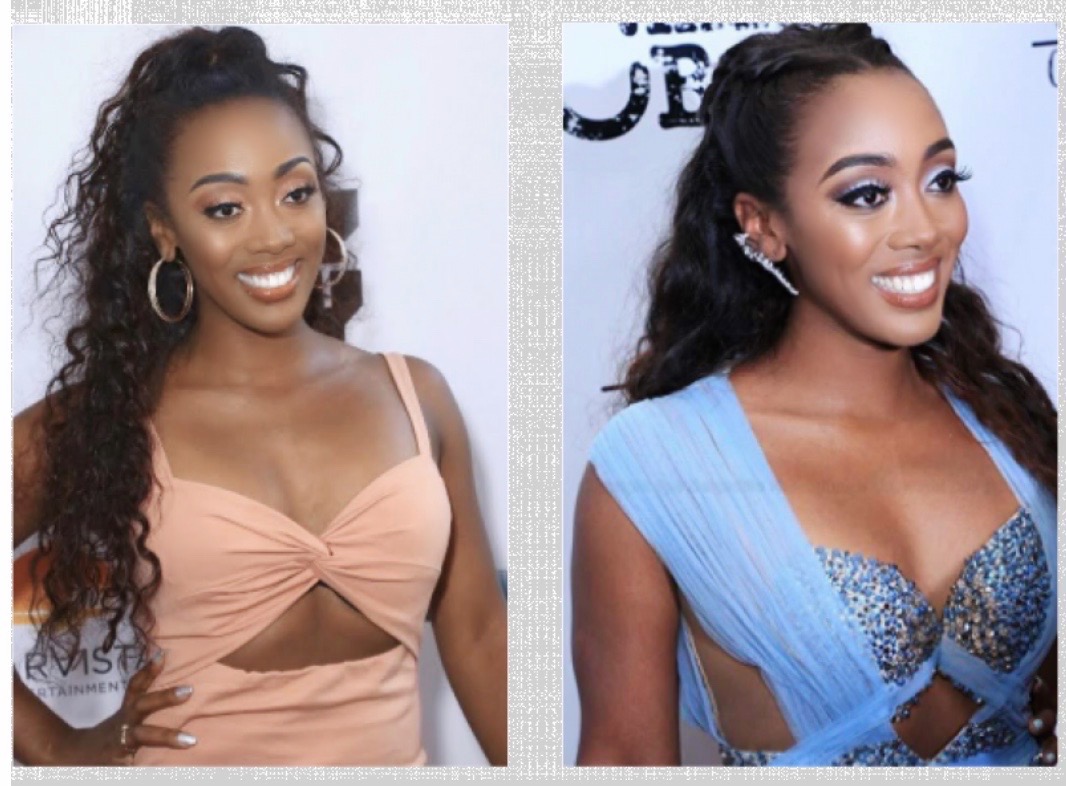 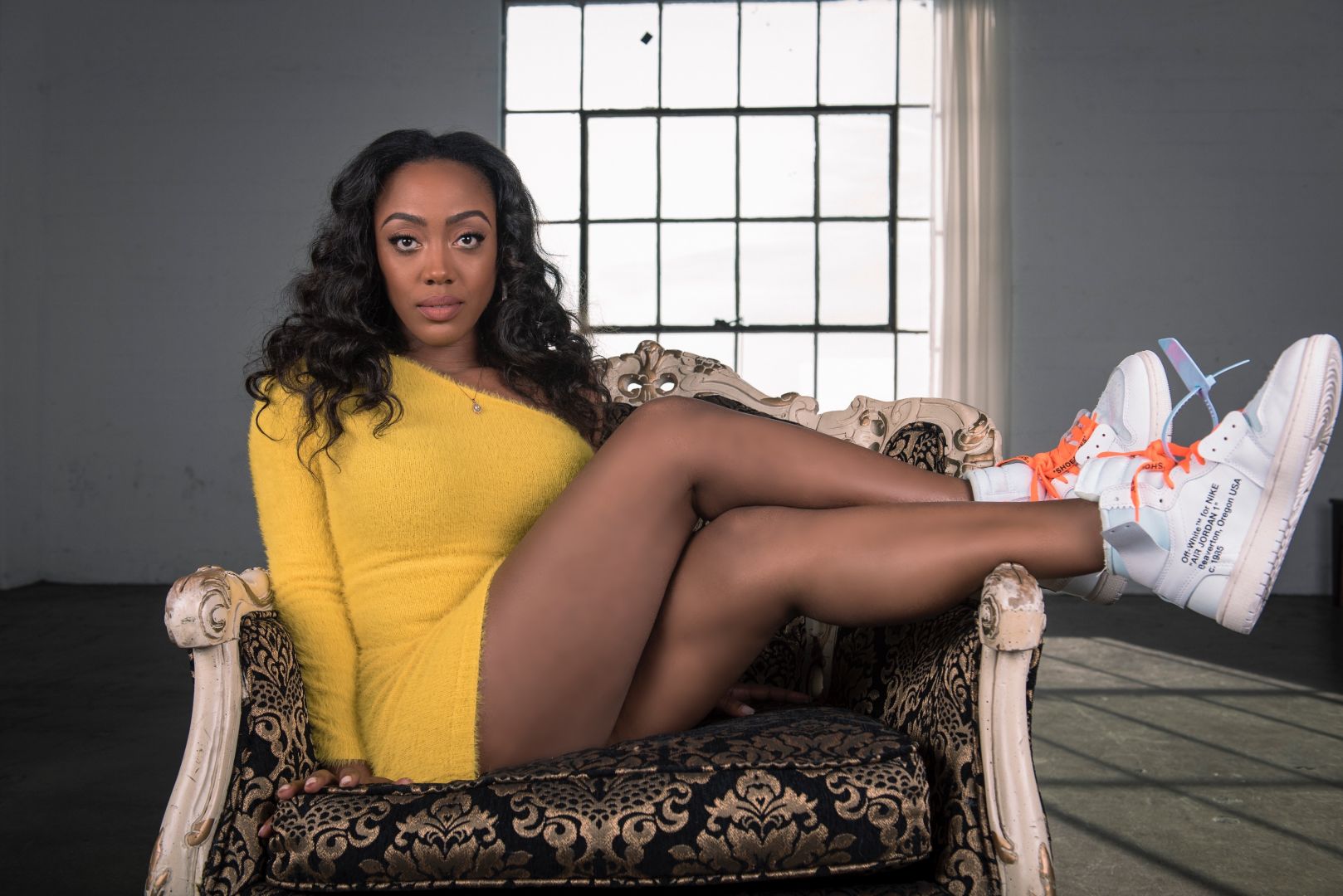 Any great local spots you’d like to shoutout?
My favorite spots in the city are anywhere that gets me near the water. If my bestie came to town, we’d ride along PCH until we found the perfect spot by the water and probably plan a bonfire game night with friends at Dockweiler. We’d hike Runyon Canyon for the views and hit Venice to bike ride a people watch. We’d kick back and relax on a restaurant rooftop with a late night happy hour. And finally, we’d go to “Brunch to Bomb” on a Sunday and party like the college days. 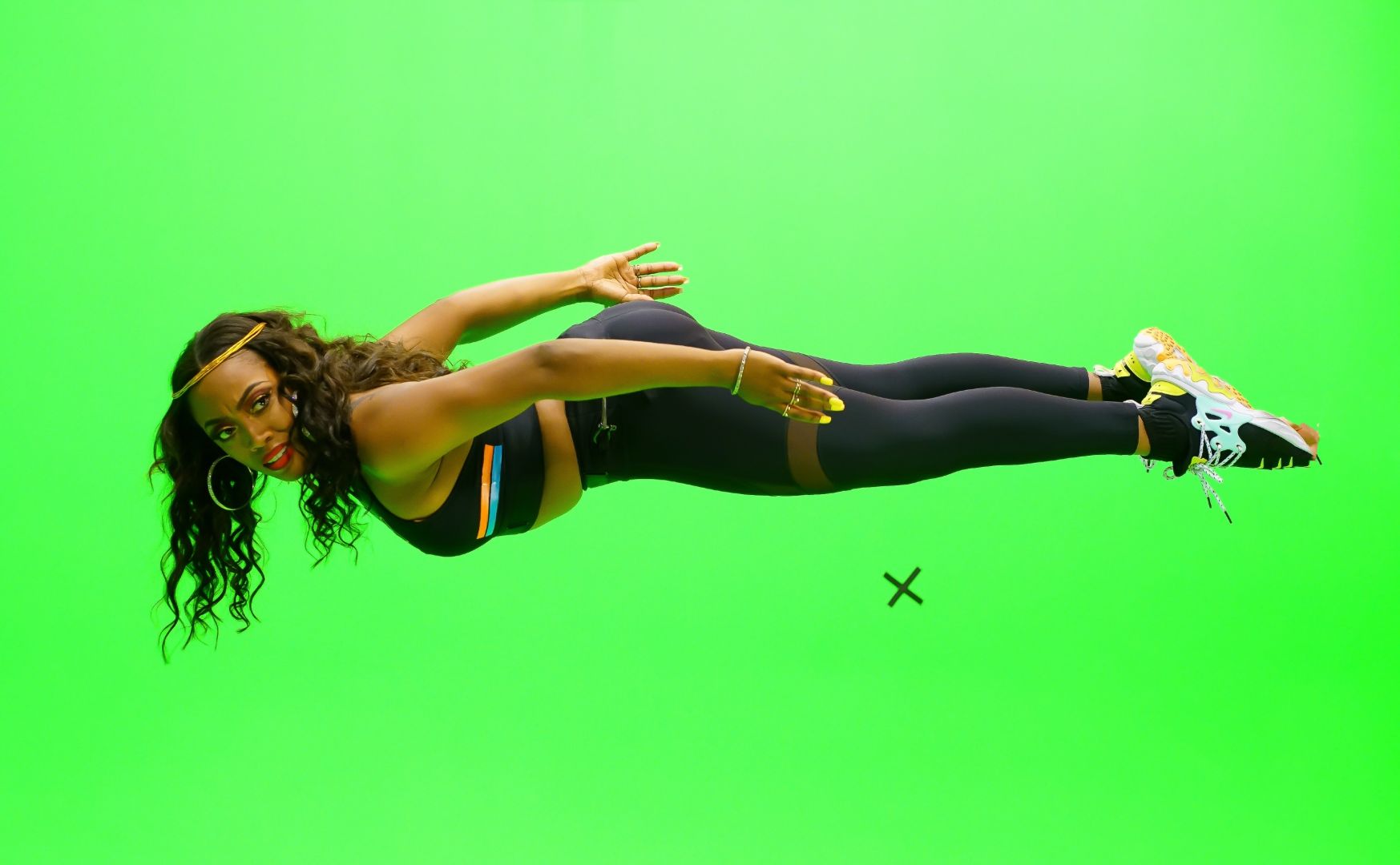 Who else deserves some credit and recognition?
There have been so many people who have motivated me along the way. For starters, I’d love to shout out my Parents for always watering the creativity in me and believing in the vision I had for my life. I’d also have to shout out D.I.V.A. INC. (Divine Intelligent Versatile Artists) This Society for Women in the Arts at Howard University gave me the artistic family of my dreams and prepared me for Los Angeles. I love you Swans! Finally, My Los Angeles Family keeps me motivated and celebrated. This includes my “Labtor Family,” my “SDP Career Community Family,” and my “New Breed Ent.” Producing Family They are the little Engine that reminds me “I COULD.”