We had the good fortune of connecting with Laura Arten and we’ve shared our conversation below.

Hi Laura, why did you decide to pursue a creative path?
I’d say it pursued me until I finally gave in. The truth is for a relatively long time I sort of denied artistic endeavor for myself as a vocation, or a path. For all the usual reasons, such as parents, what’s in front of you, what’s expected. I always had good grades, was academically sound and probably could have been a great lawyer or some such, if the thought of it wasn’t making me nauseous. I think I like the idea of playing a lawyer. Or a secretary. Or whatever it may be. Eventually I realized the playing part is what is attractive to me. That I am someone who needs uncertainty to some degree. change and challenge as well as new impulses and wide variety of experiences. For some time I grappled with it internally until I realized that life is relatively long to spend most of it doing what gives you anxiety. So in the end I chose the panic attacks induced by what I desire as opposed to facing spending my life time trapped where I don’t want to be. 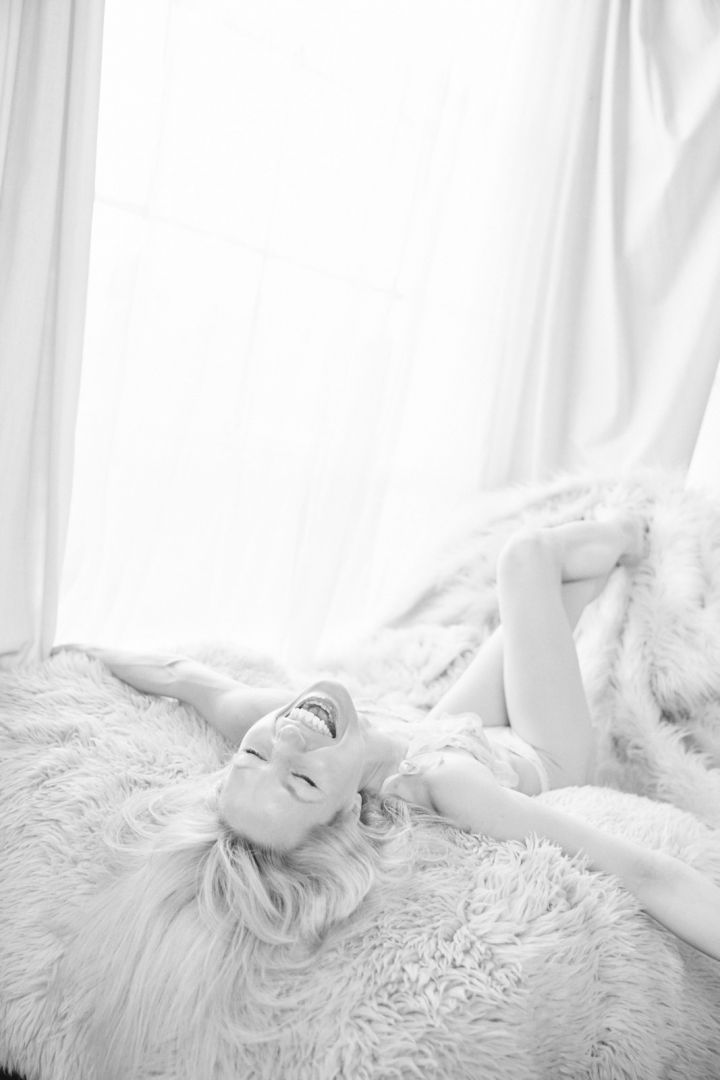 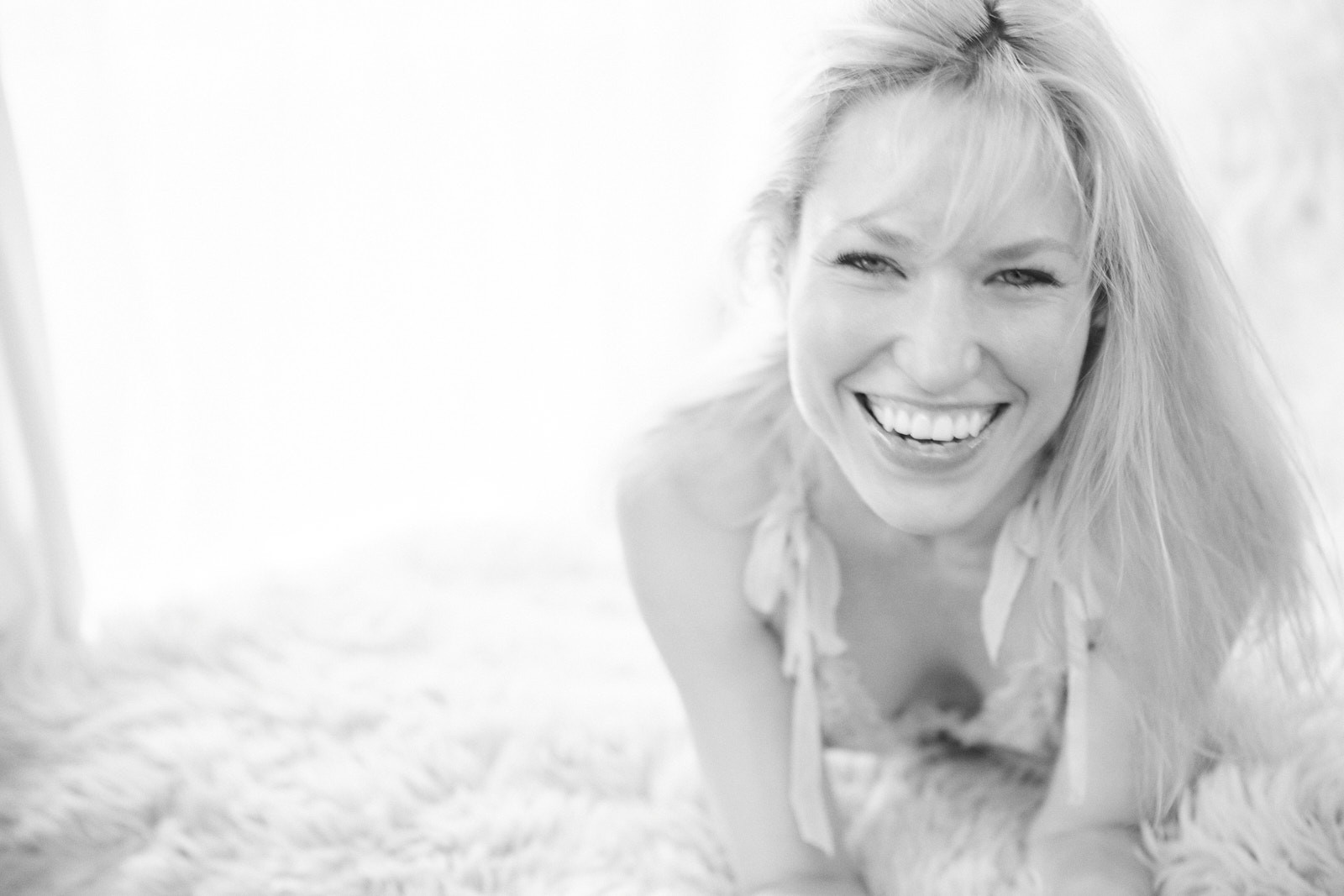 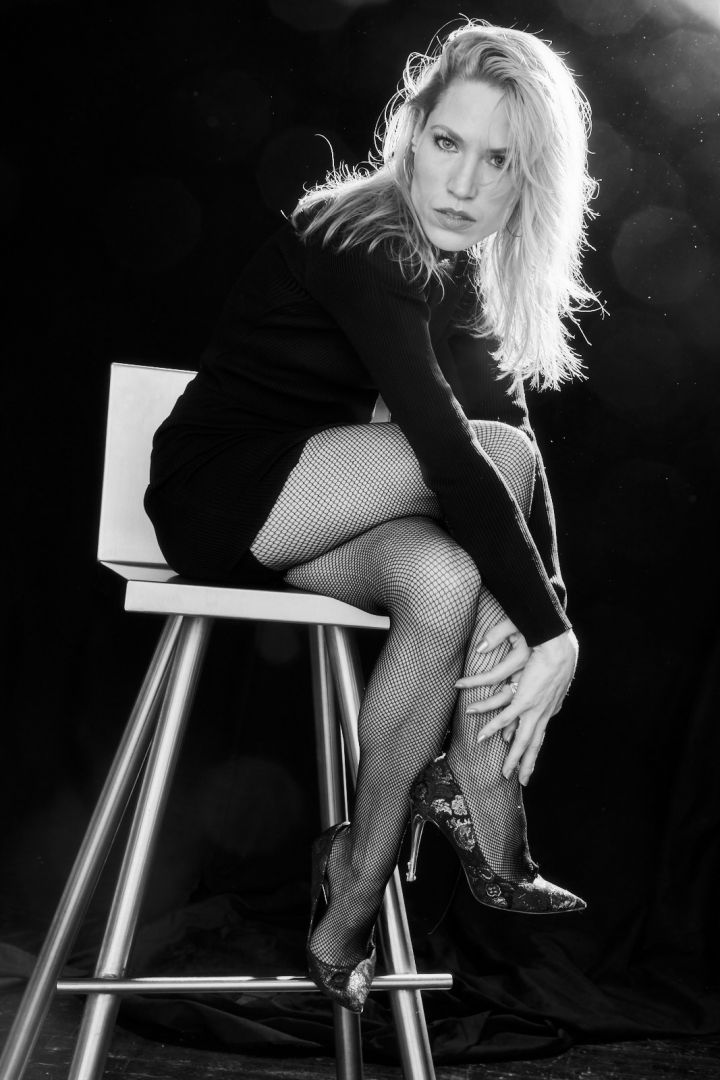 Can you open up a bit about your work and career? We’re big fans and we’d love for our community to learn more about your work.
I think it is often simple, but hardly ever easy. Certainly not if there isn’t a substantial dose of nepotism or money thrown into the mix:) And even then. It is never really easy if it’s exciting or lucrative. And if it is real. True art comes from within, regardless of your circumstance. So it is fairly simple and rather difficult, because it tends to be cathartic. The lesson I am holding onto is to not give up. It seems to be the main one it all boils down to:)

Let’s say your best friend was visiting the area and you wanted to show them the best time ever. Where would you take them? Give us a little itinerary – say it was a week long trip, where would you eat, drink, visit, hang out, etc.
I’d say Soho House WeHo is a go to for the view. The downtown one also. Its a relaxing fun environment and reminds me of home, of London, because they keep their vibe and design pretty uniform across the Soho House Group. You can’t go wrong with the beach. Santa Monica and Venice are on the list, as well as Malibu. It is simply iconic. LA is all about movies and so many places have been referenced time and over again, so I think it’s fun if people can connect the real place with a film they liked. SO of course The Hills, Mulholland Drive and such. It’s fun. And I do like The Universal Studios. It can be so much fun. LA has incredible scenery as well, and nature. So there is also the other side of it all. The serene side. And Palm Springs is relatively close, so one can always get away… 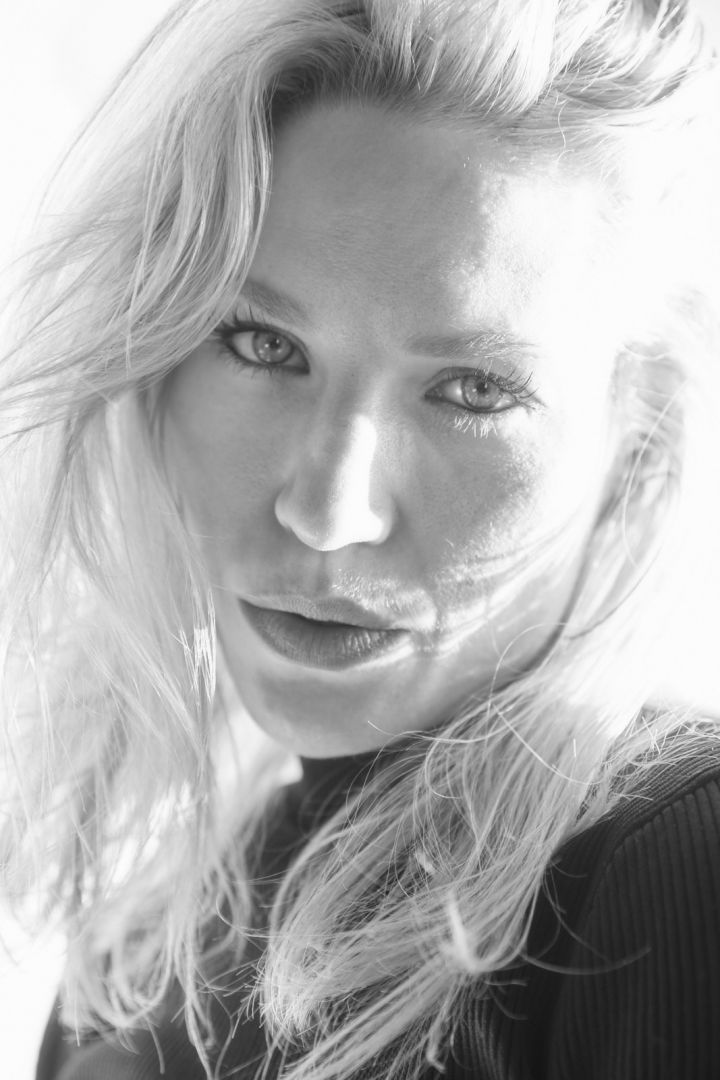 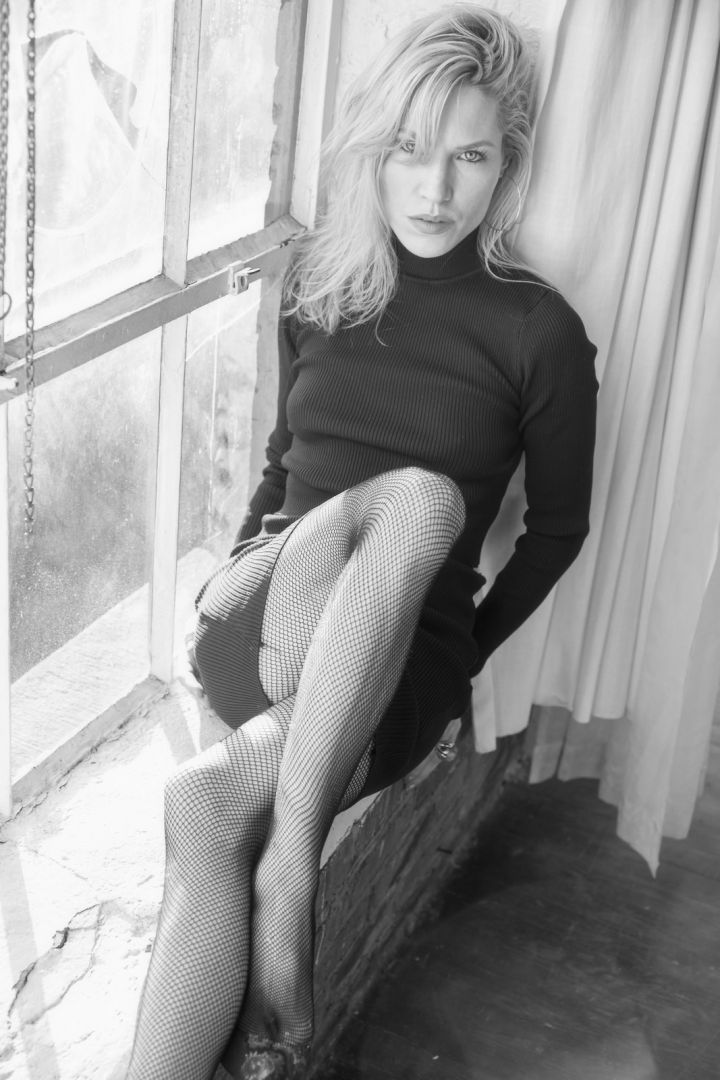 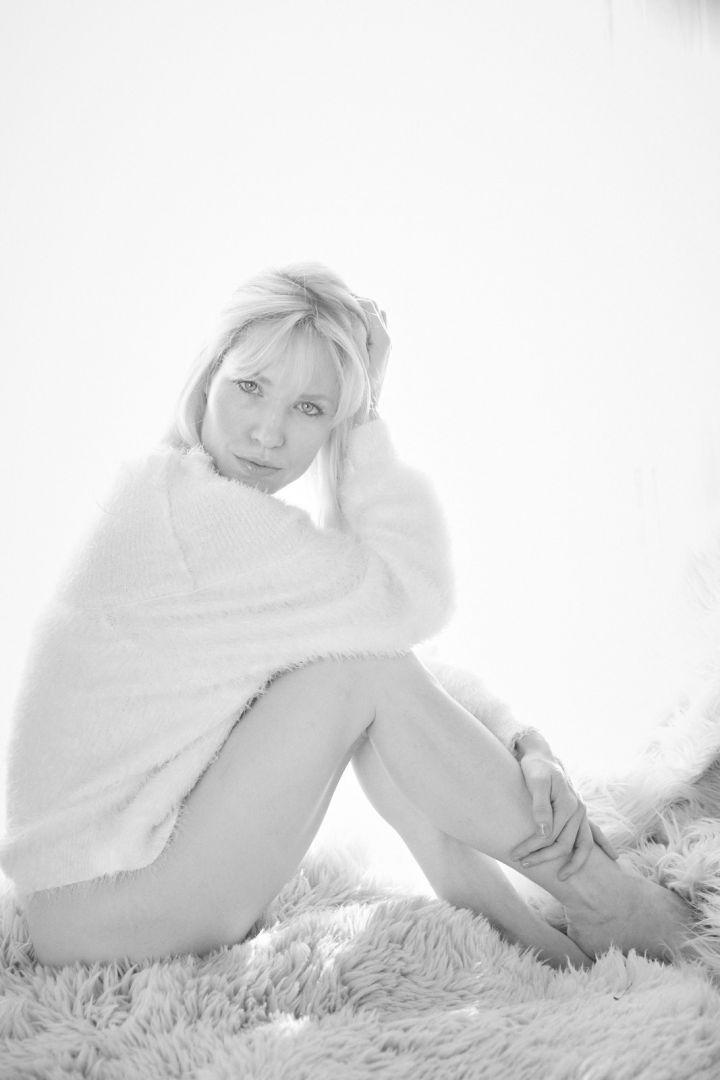 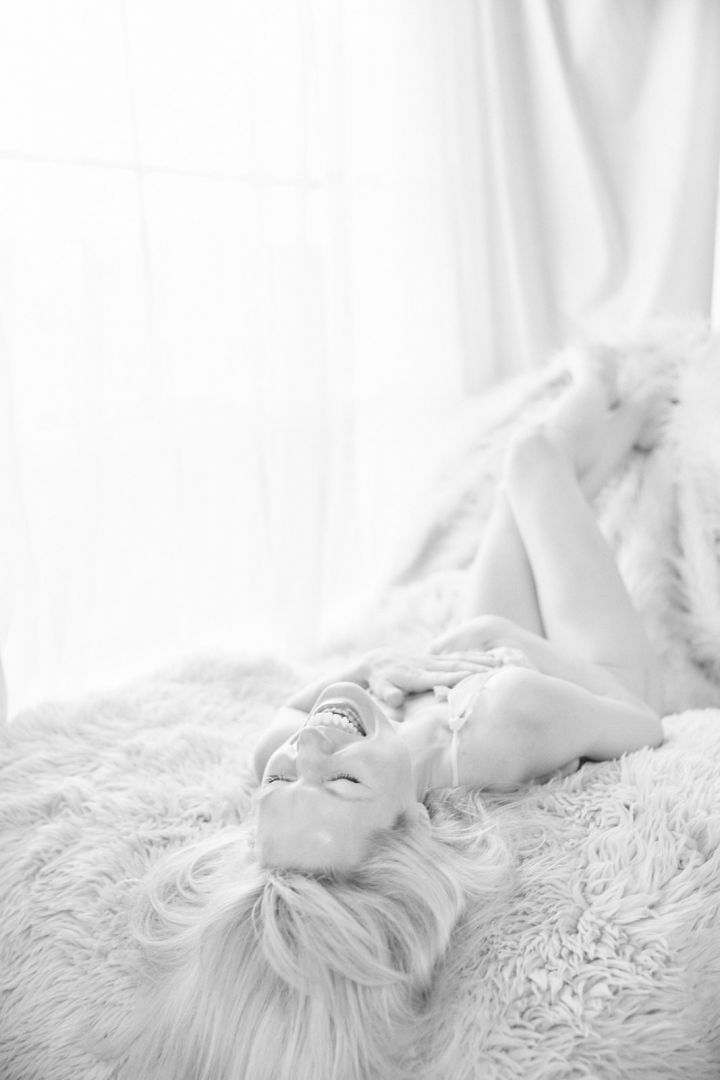 Who else deserves some credit and recognition?
So many people, really. All the friends and those close to you who hold the light when you feel lost. Sometimes it is people in the industry but it can also be people who simply show you kindness and support. Your real friends. People who’ve seen you at your lowest and you’ve been there for them in the same way. If you have a few places. where you know you can land come rain or shine, that the person will always take you in and you’ll carry on like you saw each other yesterday even though it’s been a month, a few or a year. That’s real treasure.