We had the good fortune of connecting with Laura Schein and we’ve shared our conversation below.

Hi Laura, what role has risk played in your life or career?
Risk is defined as a situation involving exposure to danger. So risk-takers are people who are drawn to situations in which they will be exposed to danger. I consider myself a neurotic who likes to feel safe. So why would I choose a high-risk career like the arts? Because I’m addicted. I’ve been experiencing career rejection since I started out as a child actor in Chicago at 10 years old. But I also got that first hit of success at that age; that feeling of nailing an audition, collaborating with a group of insanely talented artists, performing a life-changing role, and moving an audience with a powerful story. It doesn’t happen everyday, and the odds are often stacked against the possibility that it will be that kind of transcendent experience. But I can’t stop chasing the possibility, the dream. And to me, that’s worth the risk. 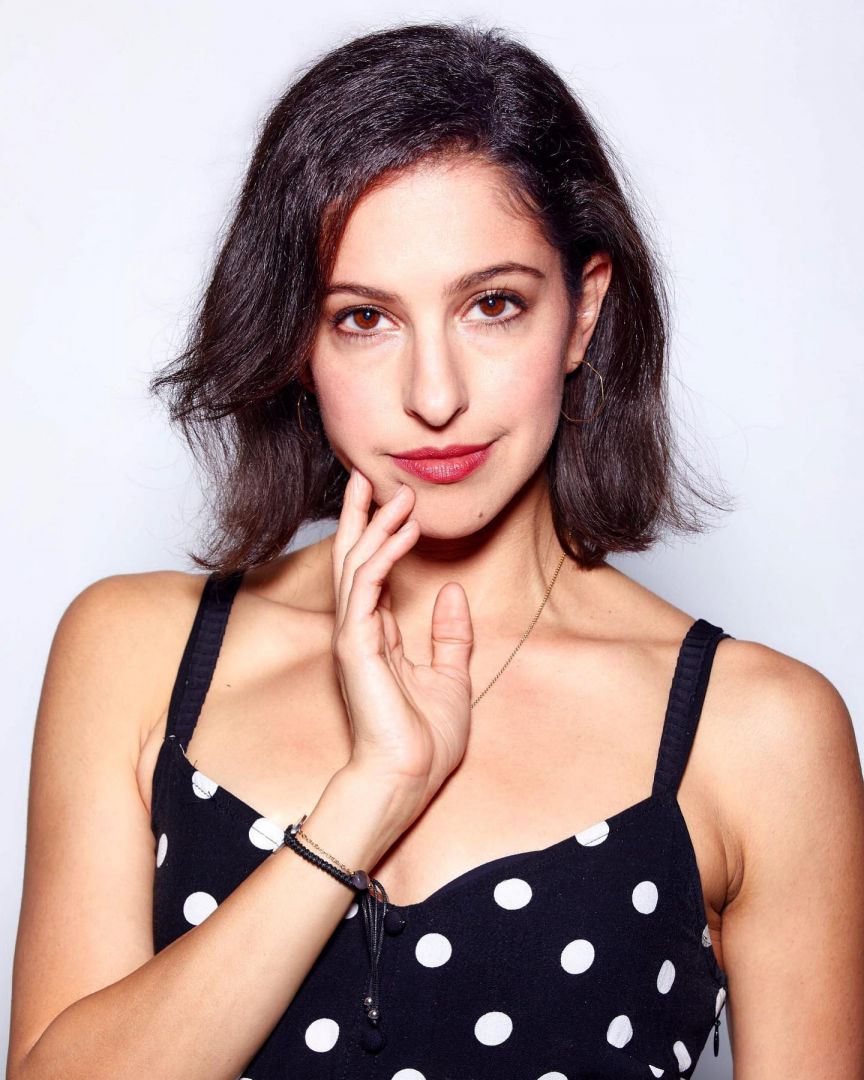 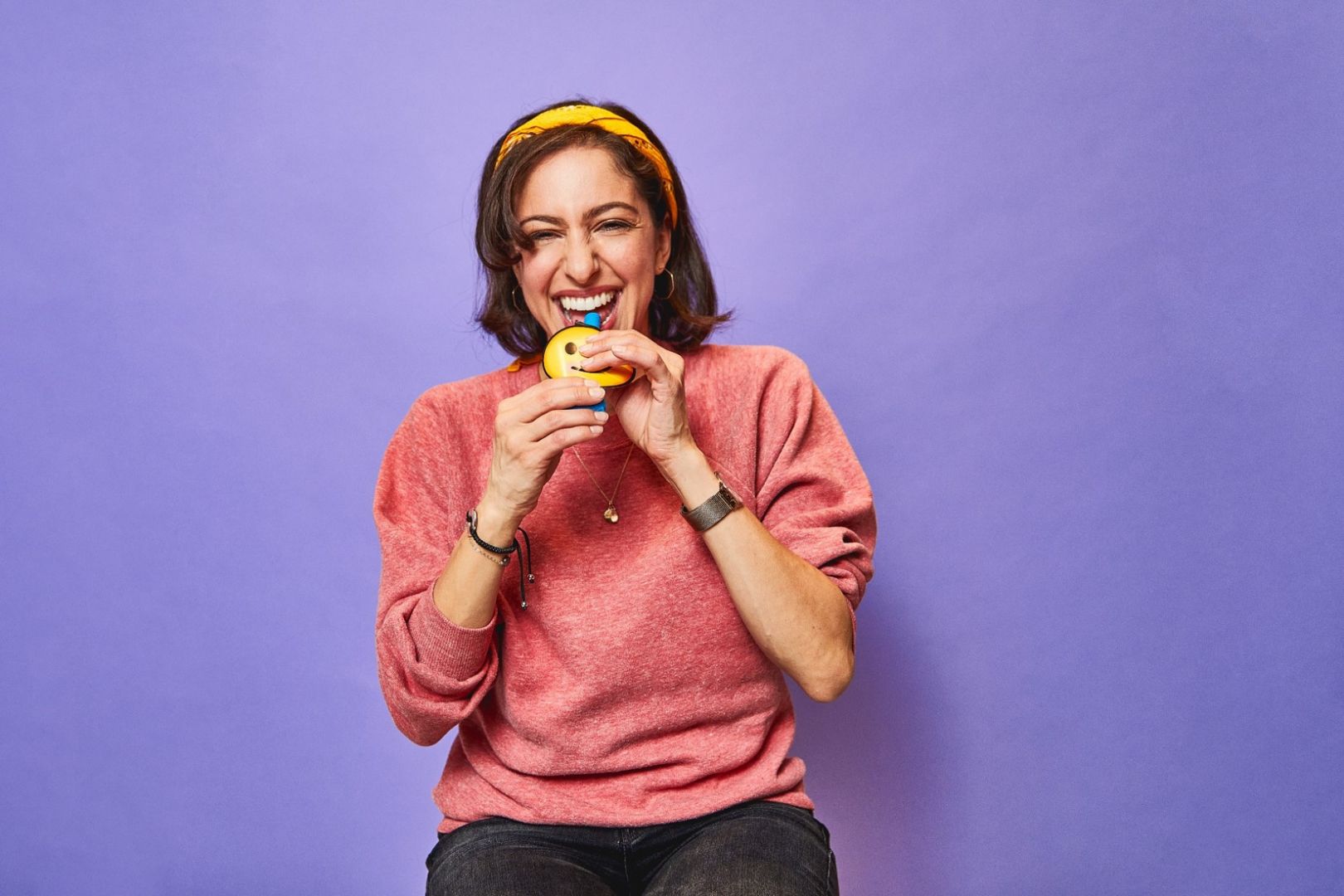 Can you open up a bit about your work and career? We’re big fans and we’d love for our community to learn more about your work.
I’m a Chicago-born actor/writer currently living in Los Angeles. I’ve been acting professionally since I was 10 years old. Over the past few years my career has shifted, and I’ve started writing more. I co-wrote a musical called Emojiland that premiered Off-Broadway this past winter and was shut down early due to COVID-19. It was a dream come true performing on 42nd Street in a show that I co-created, but it was a long road. Emojiland took 8 page-one rewrites and 6 years to get to 42nd Street. It definitely wasn’t easy, but it was definitely worth it. When it was announced in Deadline that some guys were paid a million dollars for the Emoji Movie idea, we almost gave up. But we didn’t. I think it’s important, especially in the arts, to be a little insane. You gotta trust your gut and not let other people’s doubts get you down. Anything is possible.

Since Emojiland closed, I’ve been back in LA focusing on writing. I’m the lyricist on a new Jeffrey Katzenberg-produced musical tv series, and I’m also developing some of my own projects. I’m working on a musical animated series inspired by my childhood, a live-action pilot inspired by my adulthood, and a couple other ideas. I’m also co-hosting a podcast about functional medicine called What The Func?! I’m a certified health coach, so I love chatting about all things health. Although I miss performing in front of a live audience, I’m so grateful to be doing what I love with people I love.

Let’s say your best friend was visiting the area and you wanted to show them the best time ever. Where would you take them? Give us a little itinerary – say it was a week long trip, where would you eat, drink, visit, hang out, etc.
LA is an amazing city. There are so many hidden gems. One of my favorite spots is the Venice canals. They’re truly magical. Strolling along those waterside paths and winding bridges feels like stepping into a storybook. I love taking LA first-timers there and then going for MedMen and tacos. 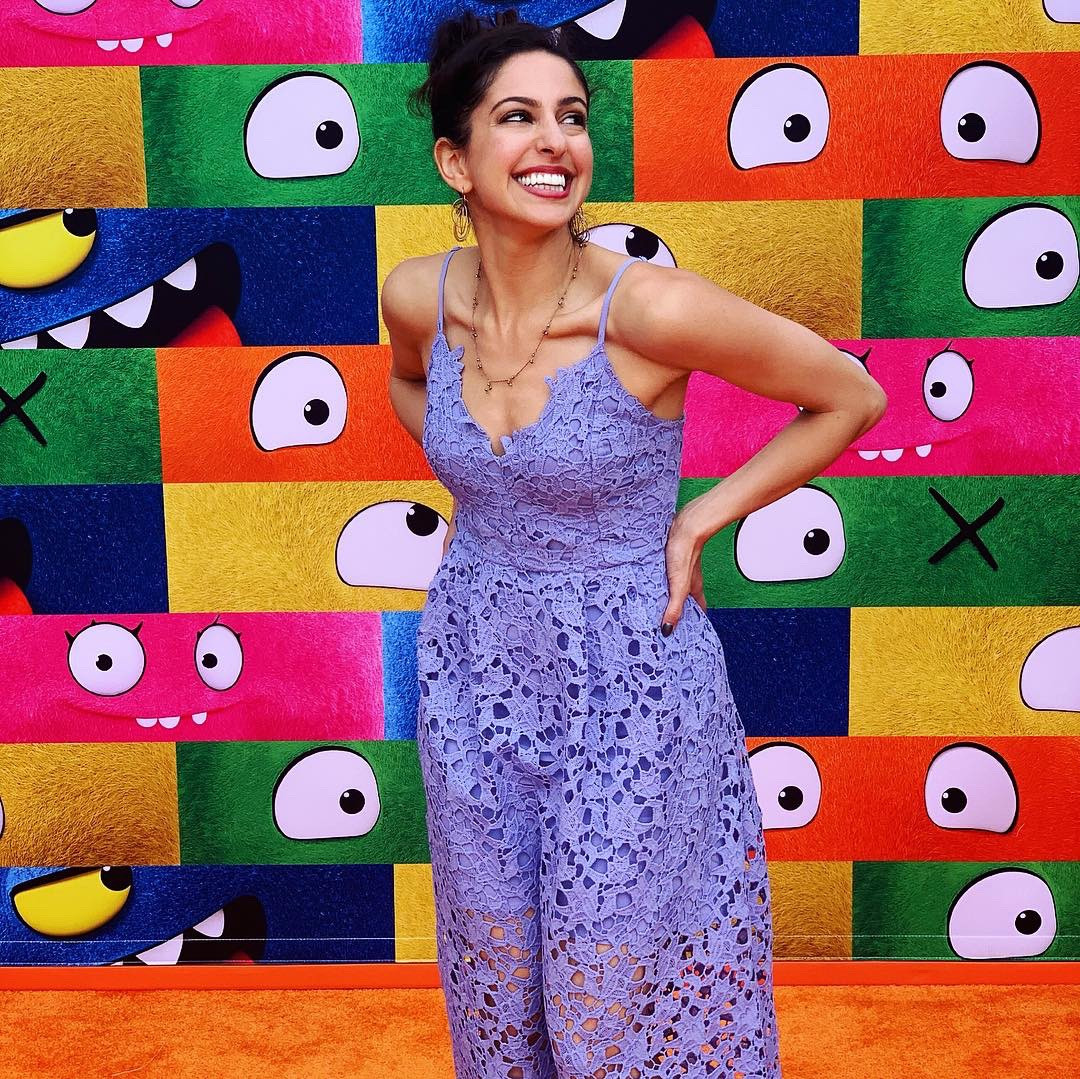 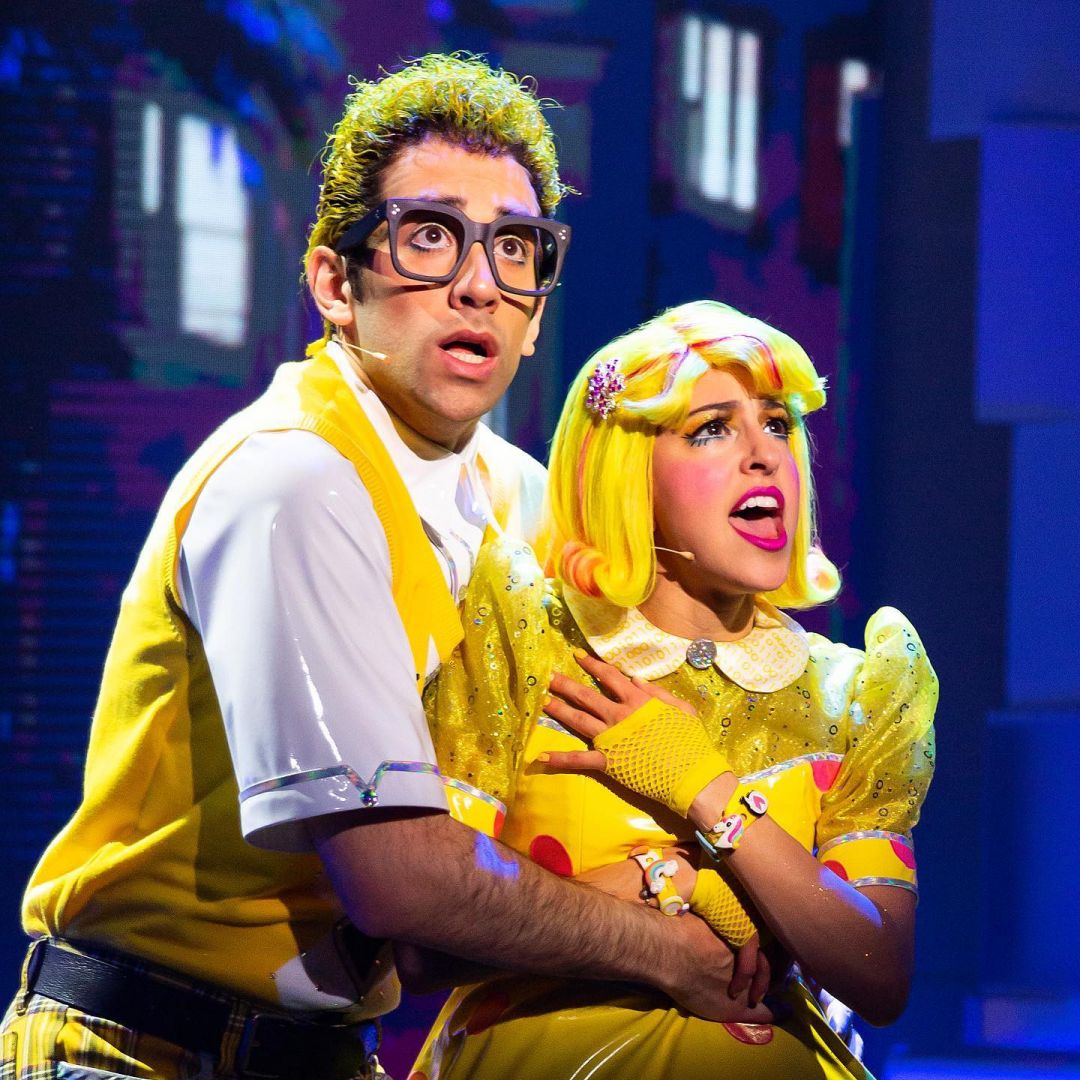 Shoutout is all about shouting out others who you feel deserve additional recognition and exposure. Who would you like to shoutout?
My endlessly supportive parents Sandra & Alan Scheinbaum, and my badass sister Carly Scheinbaum.