We had the good fortune of connecting with Leon Calvin Mack and we’ve shared our conversation below.

Hi Leon Calvin, what led you to pursuing a creative path professionally?
Being able to express myself through art or any creative means has been the primary source of happiness in my life. I was pretty much raised by television. Growing up I had a very over-protective mother who would only allow me to go to school and then back home immediately after, and I rarely had any friends so my exploration of the world, people, and different topics of conversation all came from media. Whatever entertainment I had on my screen at the time was my friend. It kept me company and contributed so much to the person I am. So, when I ventured into writing and eventually journalism, it was my way of giving back to a world that has given so much to me.

Creating & performing in the arts is all I’ve ever wanted to do and hopefully one day my work will be able bring joy and enlightenment to others or just simply keep them company the same way my favorite films/shows/clips did for me whenever I need them. 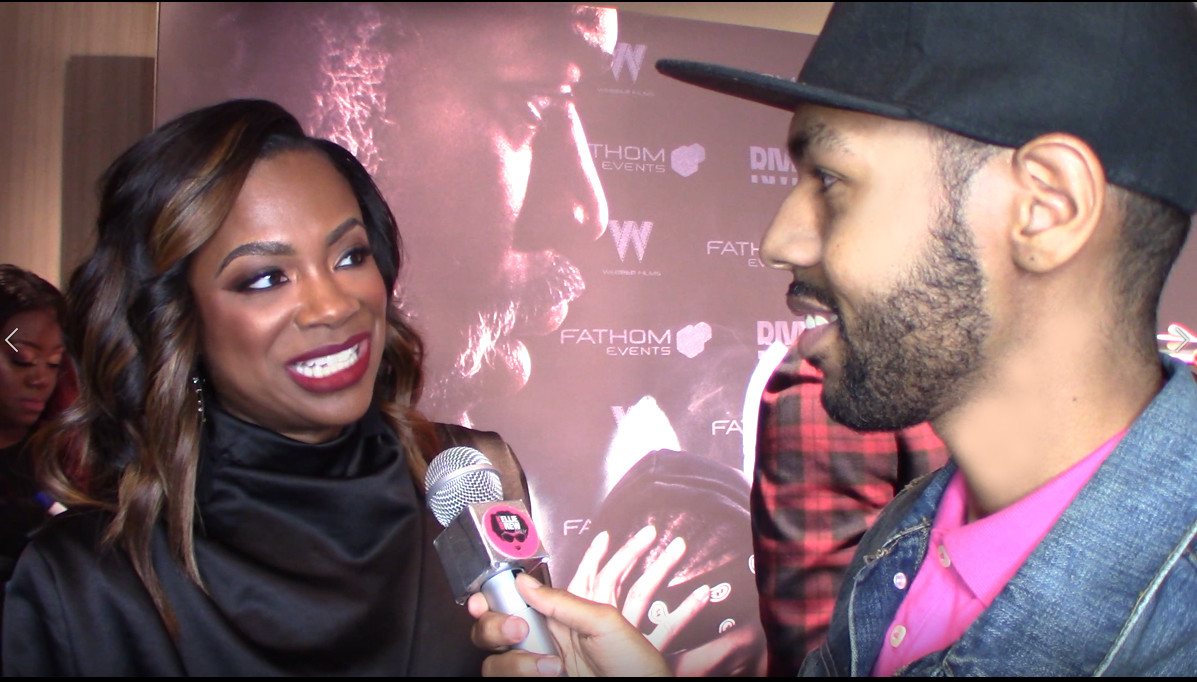 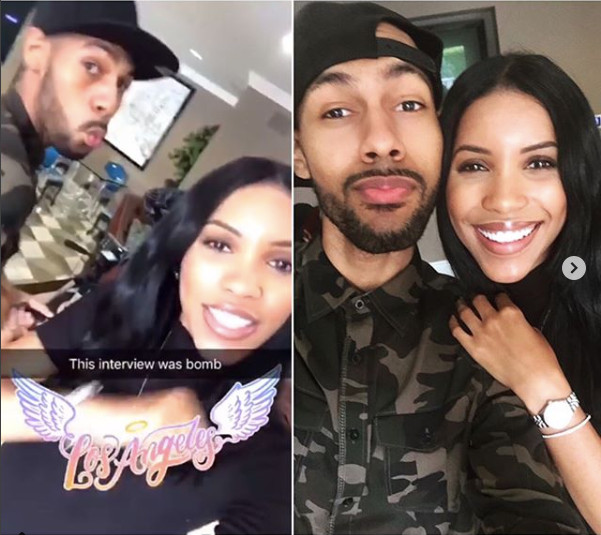 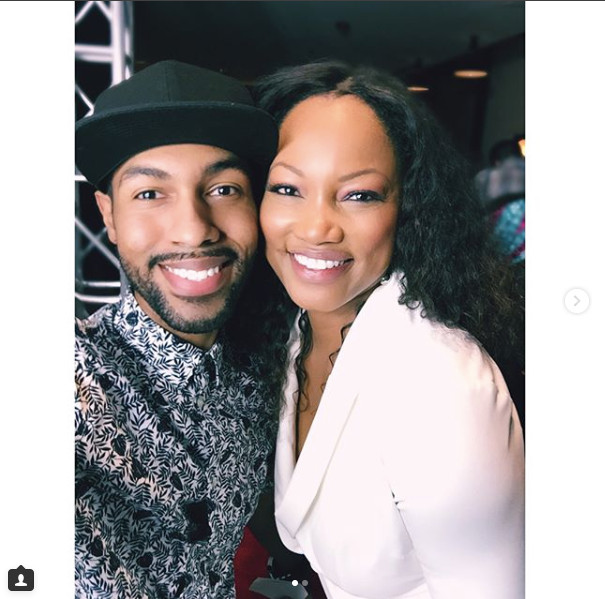 Alright, so let’s move onto what keeps you busy professionally?
I began as an intern for an online comedy duo made up of Andrea Lewis (actress/filmmaker) and Shannon Boodram (author/television host). I wrote and created a couple of sketches with them and learned a lot. I continued on to university where I snagged a position at the local public access television station and started a sketch comedy troupe.

After I graduated I started auditioning in New York and submitted several writing samples in hopes of getting accepted to a fellowship or workshop of some sort and work my way up but not much came of that. I eventually went back to making online content and decided I wanted to collab with other creators but instead just ended up interviewing them. This led to me working for a few independent entertainment new websites/blogs. I would write articles and conduct interviews for them.

Some interviews got more traction than others so with the idea of there being any eyes being pointed in my direction I wanted to do something positive with that and I created the ‘Black Gay Slay’ web series where I would spotlight black queer people who are excelling in their respective industries and get to know their story.

This what I am most proud of, standing firm in my queerness as a black man and having that reflected in whatever I create. Being black and gay it can feel like I’m constantly walking around with two strikes against me.

So when I audition for something and it doesn’t pan out the way I want it to, it’s easy for me to default to the idea of “maybe they wanted a white actor/someone more ethnically ambiguous” or ” maybe I came off too feminine/gay” instead of just being able to look at things objectively. I understand the world we live in and although things have gotten slightly more progressive I can often times feel extremely insecure knowing that my existence probably offends someone or at the very least isn’t their ideal. So, instead of wallowing in that, I want to celebrate it, make it known right up front and most importantly create work that highlights the intersectionality of black queer people and our stories.

Let’s say your best friend was visiting the area and you wanted to show them the best time ever. Where would you take them? Give us a little itinerary – say it was a week long trip, where would you eat, drink, visit, hang out, etc.
I have been quarantining for so long I honestly have no idea what’s out there anymore. Also, pre-panoramic I didn’t go out much either but I did have an old friend take me to the sunken city in LA and it was quite a sight. The layout was wild and I’m not really a scenic person but it was beautiful, especially around sunset. To be honest the entire time I was there I was kinda over it but once that sunset hit, it was worth it. 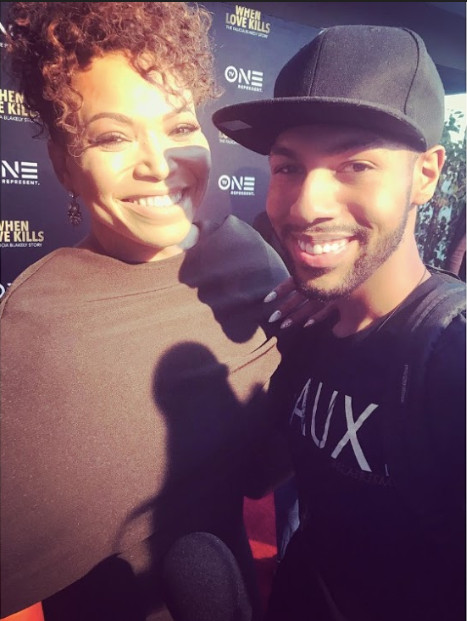 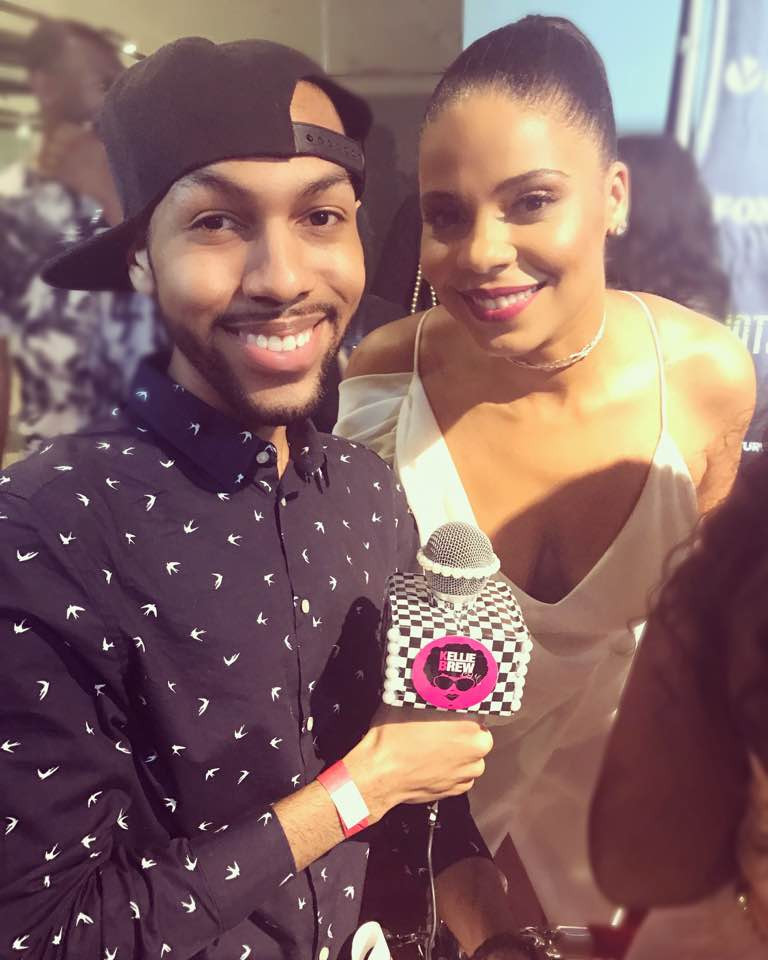 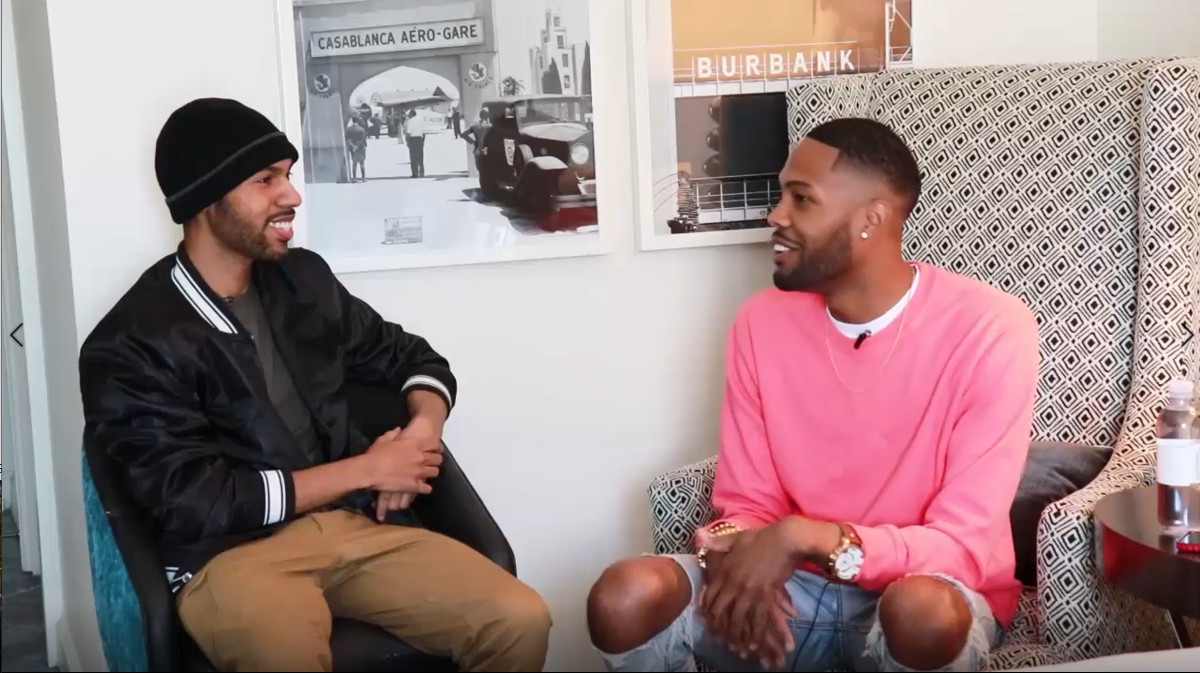 The Shoutout series is all about recognizing that our success and where we are in life is at least somewhat thanks to the efforts, support, mentorship, love and encouragement of others. So is there someone that you want to dedicate your shoutout to?
My mother encourages me daily and I don’t know who I would be without her her unwavering love. When it comes to the amazing people I have met in trying to forge a successful career Jeremy Hassell and Kia Kelliebrew have played pivotal roles in my journey so far.

Television host/producer Jeremy Hassell, has been such an amazing mentor to me. With him I learned so much about live broadcasting, interviewing celebrities, and the hard work that goes into putting on an entire production from the ground up. He is a consummate professional and is consistently working keeping his name and face out there. I look up to him a great deal.

Kia Kelliebrew, is an artist and former Sister2sister magazine editor and she really took me under her wing in Los Angeles. Together we would cover exclusive film screenings, red carpets, small business launches, and much more. Working with her I was able to truly build my resume and branch out to build my own platform. She is inspiring and a true talent.