We had the good fortune of connecting with Leslie LaPage and we’ve shared our conversation below.

Hi Leslie, how do you think about risk?
What was your thought process behind starting your own business? I have been an Indie Producer for more years than I can remember. But when I launched into creating a film festival that supported women, which is run and operated by women, for everyone, was in 2004 as I sat in Starbucks in Park City, Utah. I was with five women producers, writers and directors drinking our double lattes and I came up with the idea to create a woman’s festival. It was a niche that was not well served 16 years ago and I was the first to get really bloody breaking through the wall creating a worldwide festival branded with filmmakers and audience. I had no idea the amount of effort it was going to take to break though the stereotype opinions to create this company. It was my naïve nature that actually helped me succeed against all odds.

What’s one thing about your industry that outsiders are probably unaware of?
The company I created LA Femme International Film Festival (LAFIFF) screens more film content than the big five festivals out there and we have successfully done so with less people power than those festivals. None of the big five screen content made by women directors except for LAFIFF. I contribute this to our lean operation and consistency to quality programming. Too many hands can make the soup too weak but with one chef we can control the ingredients much better. This is a winning ingredient that our competitors do not do. Also , I have been screening films for over 2.5 decades and well that makes me an expert in what is being produced in any given year within the indie markets. 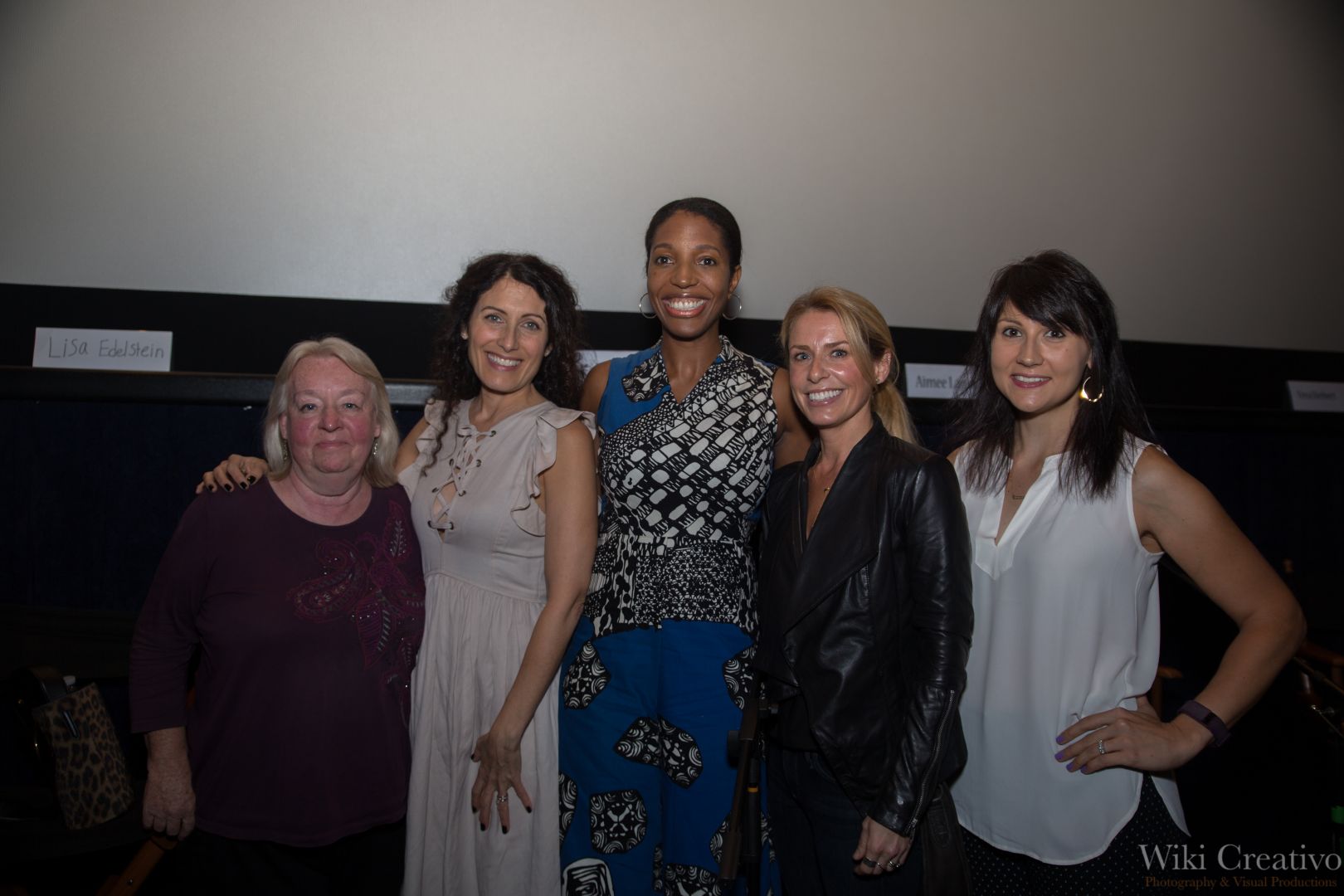 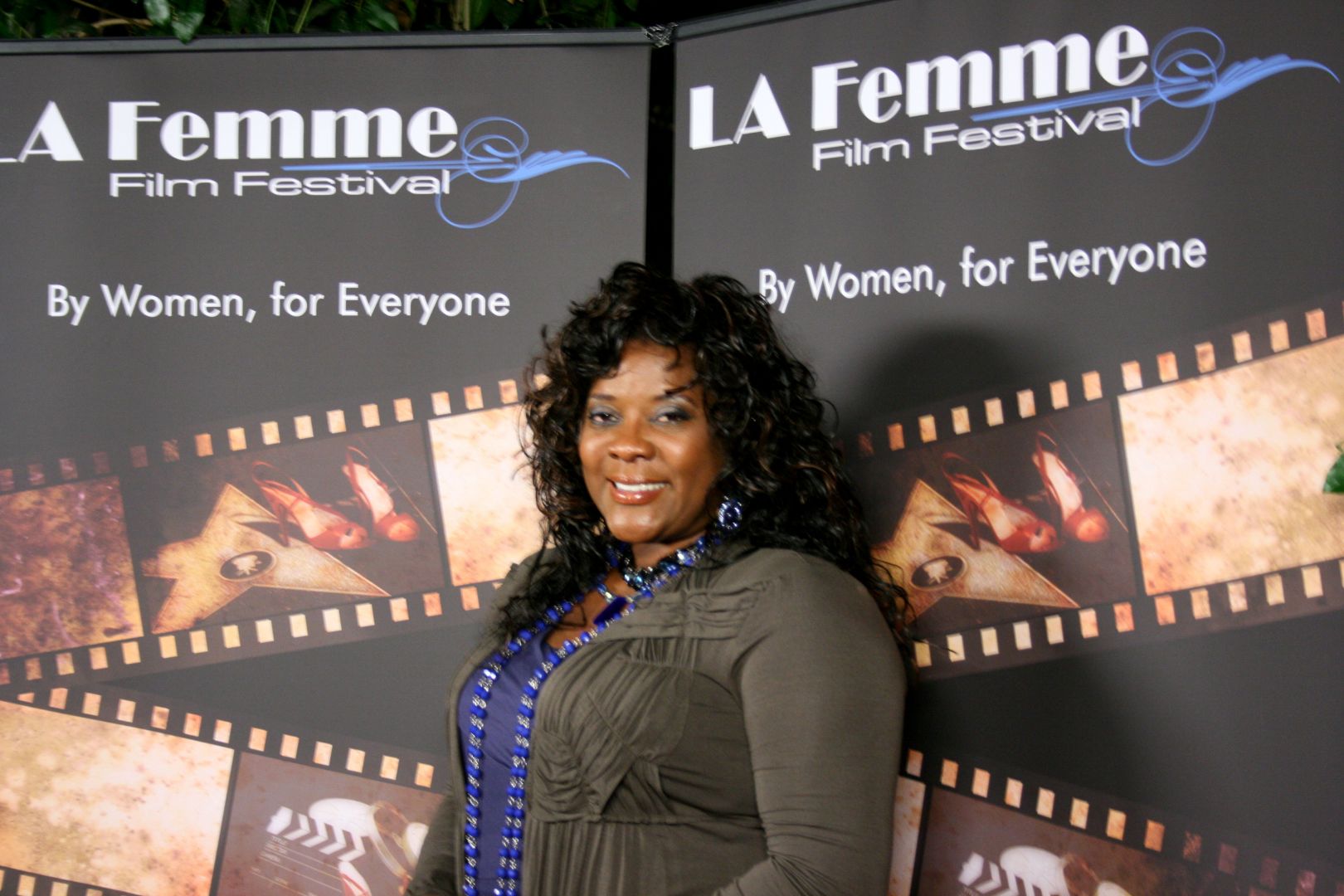 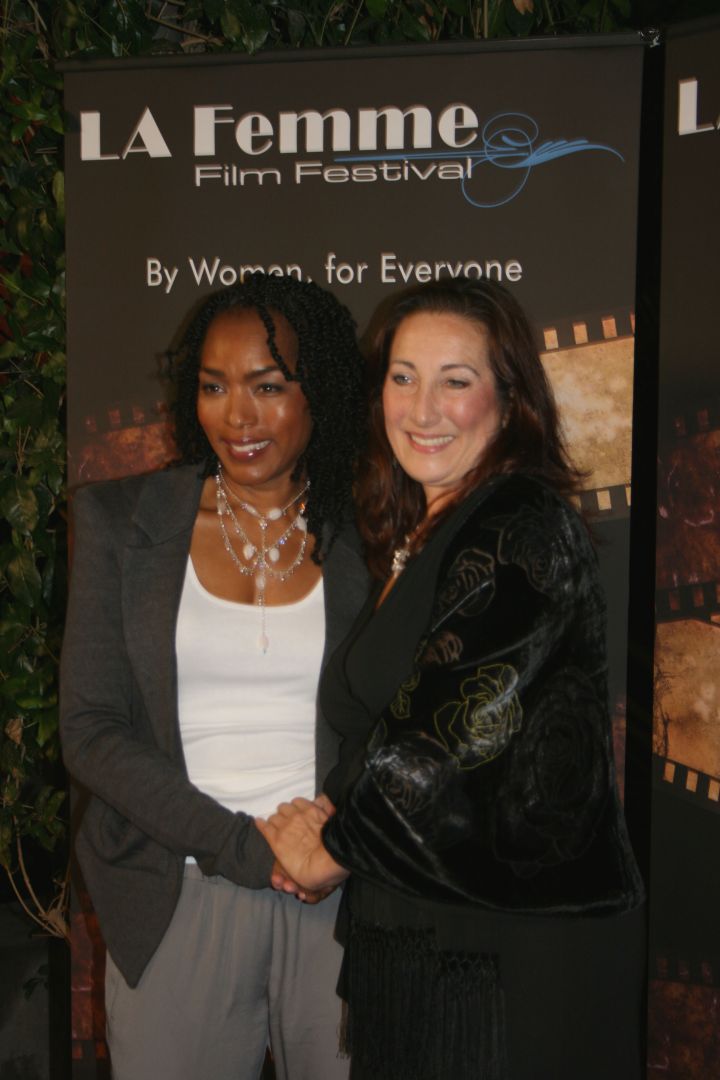 Alright, so for those in our community who might not be familiar with your business, can you tell us more?
As a women in business I have always lead by example. In entertainment the trends and technology is always developing and therefore you need to keep up. I have focused on making sure I can deliver every time. It is not the mastery of the task but the mastery of my ability to learn. I think of myself as an ever changing student whos job is to be always on the look out for the trend. This has actually made me way ahead of the trends. I saw the trend of women coming into power 16 years ago and started supporting this in the entertainment industry. You see when something is lopsided it is just a matter of time before it falls. So to see the playing felid start to level out is great but being the first to see and address a trend is not easy. I was soliciting people of color and LGBT content 18 years ago to deaf ears at the studios. Now these opportunities are emerging recognizing that people of color are important. Being a woman of color this was not always the case behind or in front of the entertainment camera. 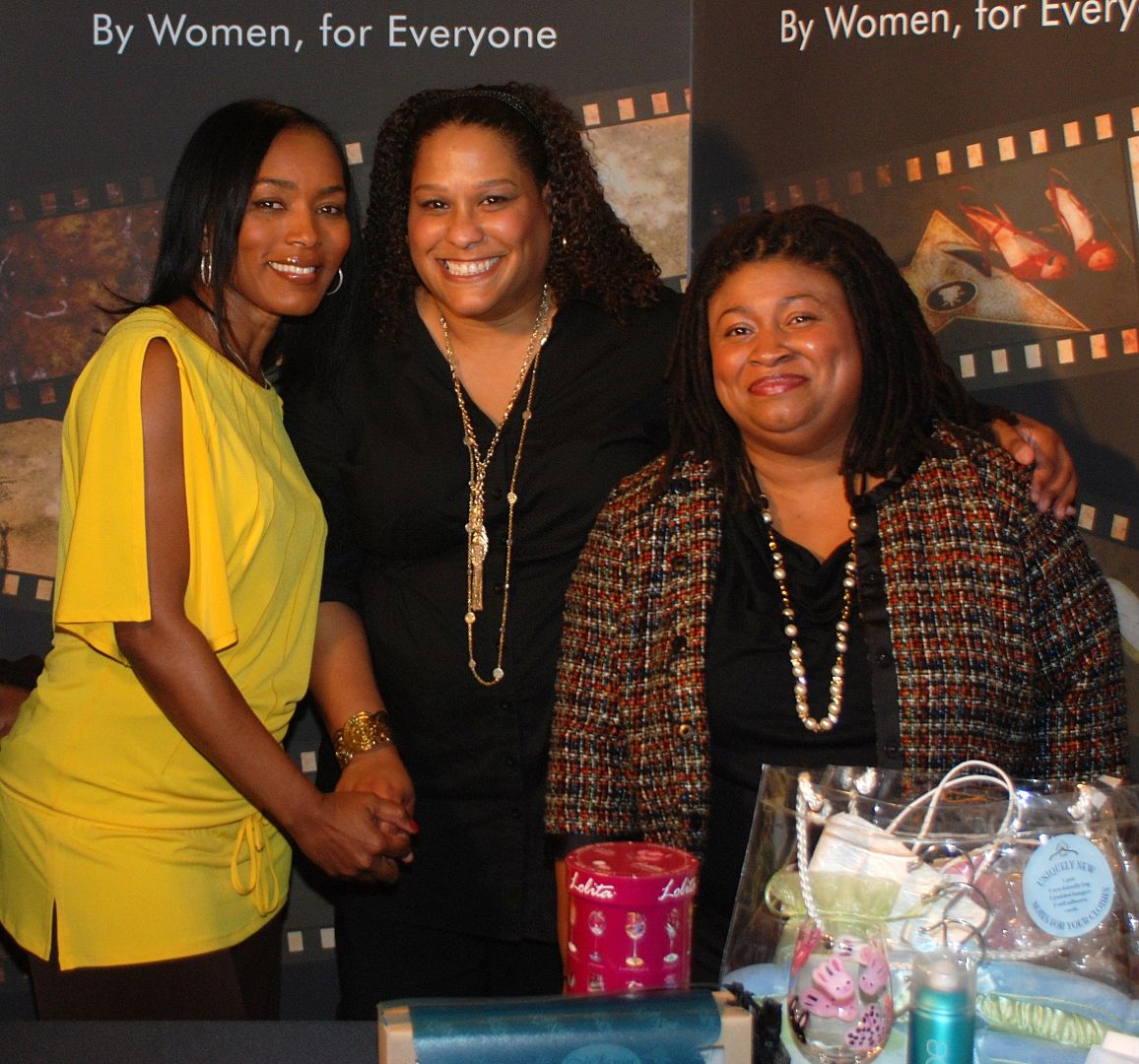 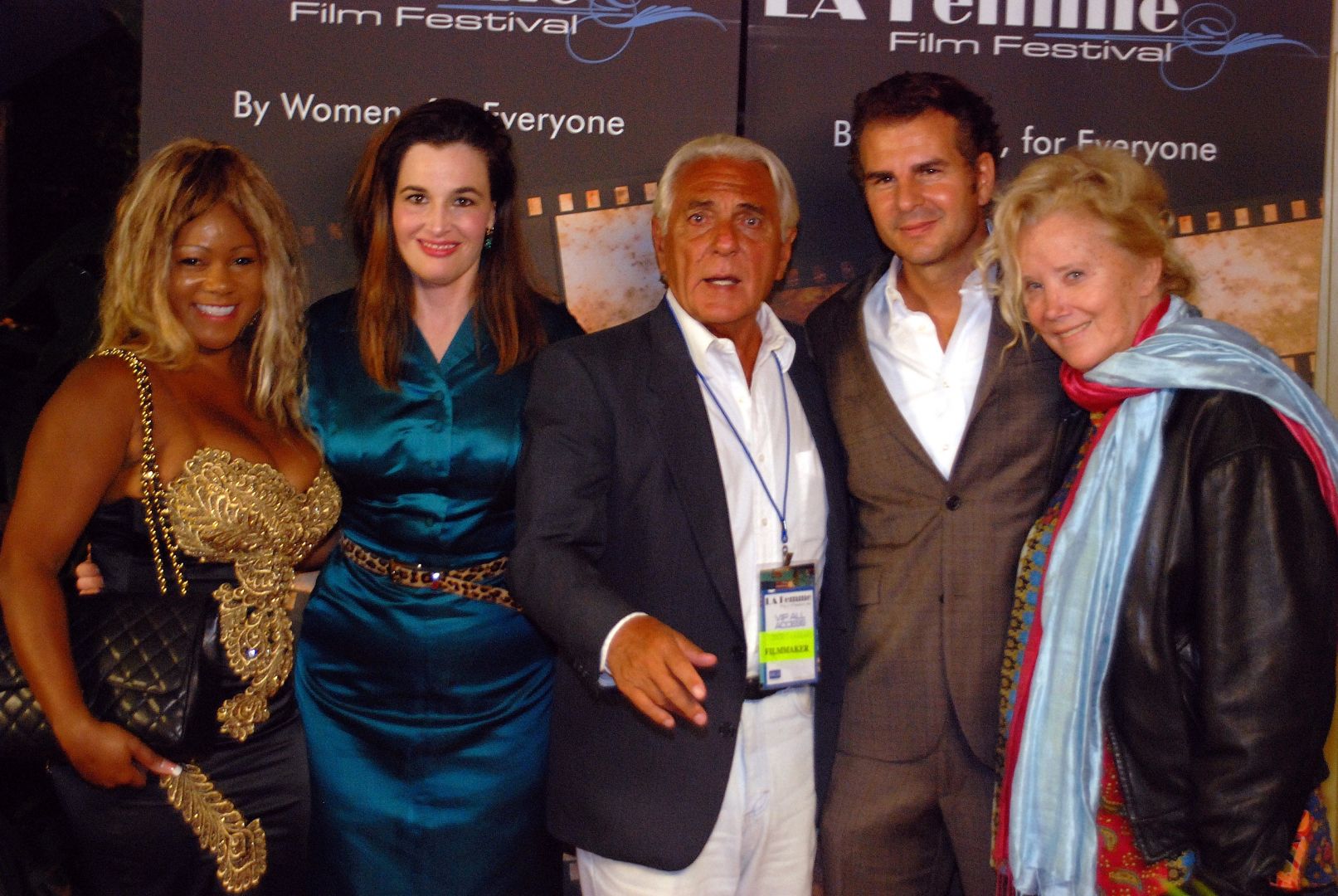 If you had a friend visiting you, what are some of the local spots you’d want to take them around to?
I have visited, shot or lived in some of the most interesting places in the world but I always come back to California. It offers the most diverse in culture , food and landscape. If I had a week I would go up and down the coast eating at every fish joint , café and restaurant along the PCH highway starting in San Diego and working my way up to Monterey. The coast line is beautiful and some of the most beautiful stopping points I have seen . Just to name a few spots: Duke’s Malibu, The Reel Inn, River’s End Restaurant and Inn, Hog Island Oster Co, , Big Sur Bakery, Nepenthe, The Gallery Seafood Grill and Bar, La Super-Rica Taqueria, Malibu Seafood. 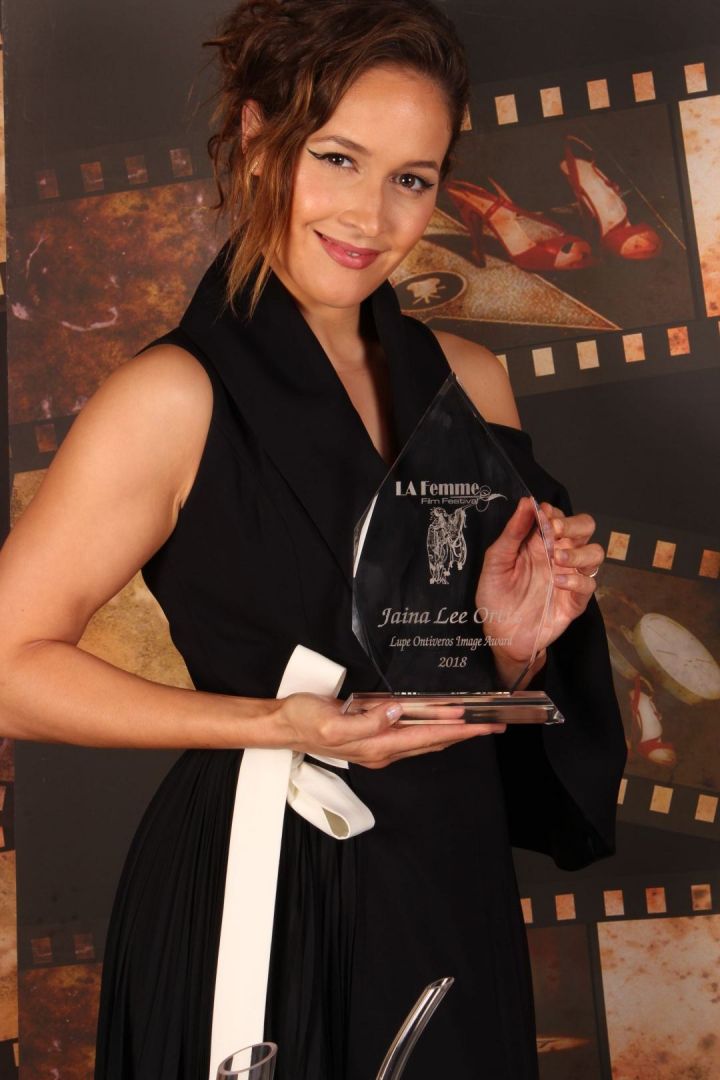 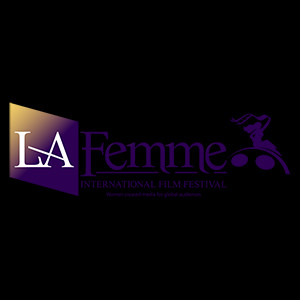 Shoutout is all about shouting out others who you feel deserve additional recognition and exposure. Who would you like to shoutout?
Well we do not get anywhere in the world without a little help. Some have more than others and others less. The entertainment industry has always been a hard place for a woman to make a mark. This goes back to the lack of diversity in all things entertainment. So I have not been so lucky as to have had a mentor in my life with business. All of my success has been hard earned and fought as I inched upwards. If I was to look back and see who was the one person who gave me my determination to success that would have been my Hispanic mother who was in her own right a vocal feminist’s. I remember helping her burn her bras at age 6 in the back yard before being carted away to a feminists’ march in Los Angeles, What she showed by example was that we are only as good as are actions. “You need to put your money where your mouth is” I recount her saying … almost daily. So it subconsciously became a mantra of sorts giving way to the natural determinism I had as a child. I was that child always asking why. So naturally having a key figure support that strength of mind, was great. I was not an easy child but at least my focus was always for the greater good and not my individual success but success for all. Since my mother has passed I shoutout to her spirit where ever it may be.