We had the good fortune of connecting with Lisah Monah and we’ve shared our conversation below.

Hi Lisah, we’d love to hear more about how you thought about starting your own business?
Deciding to become a producer came from years of depending on others in order to put music out. The music industry is full of people who can be unreliable, selfish, and unprofessional. Then there’s also those who in one minute and out the next. I’ve learned that you have to be self-sufficient. Ultimately, people are on their own time and no one will work harder for you than yourself. In addition to that, I’m often commended on my lyrics. I decided to offer songwriting assistance as a service on my website, in addition to selling beats. 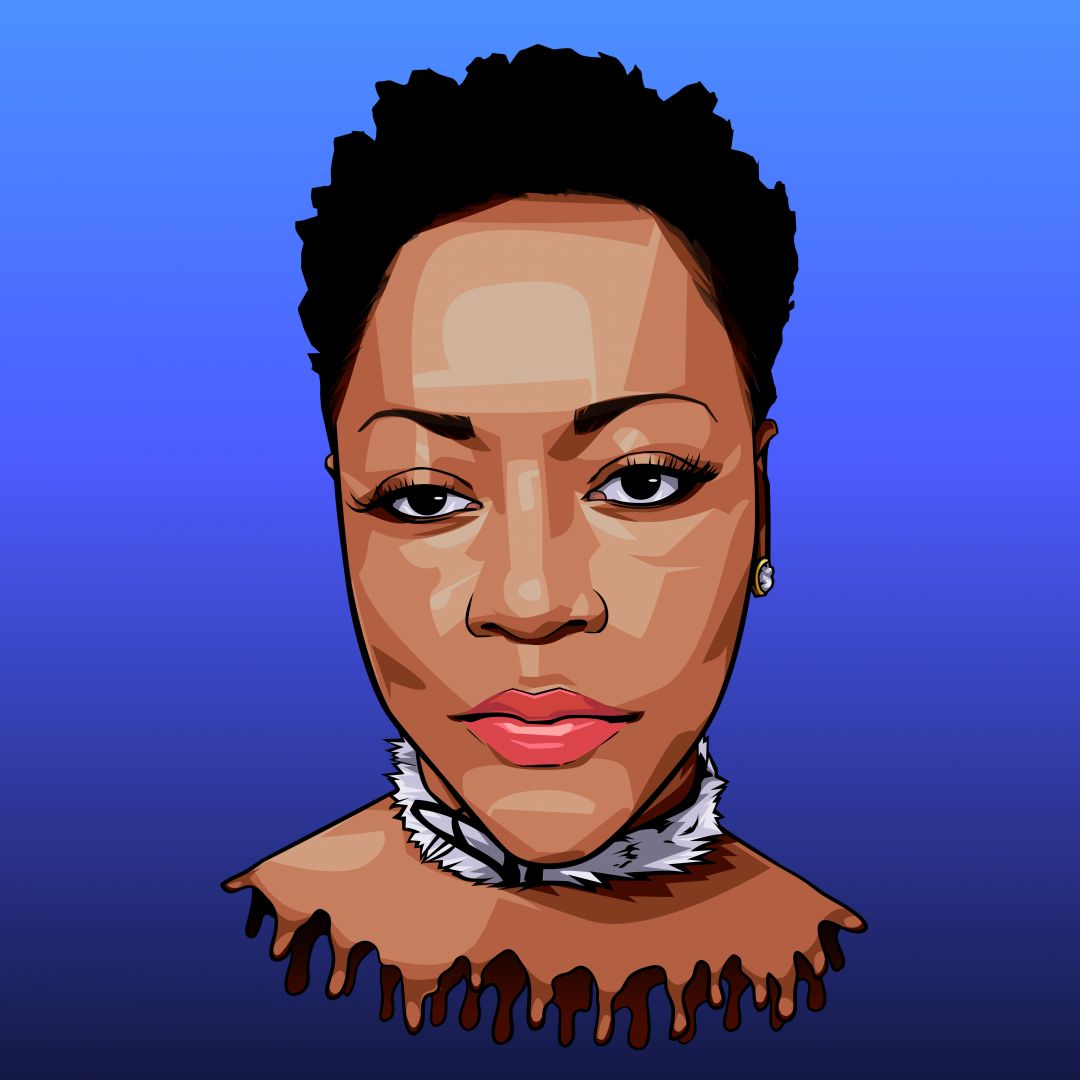 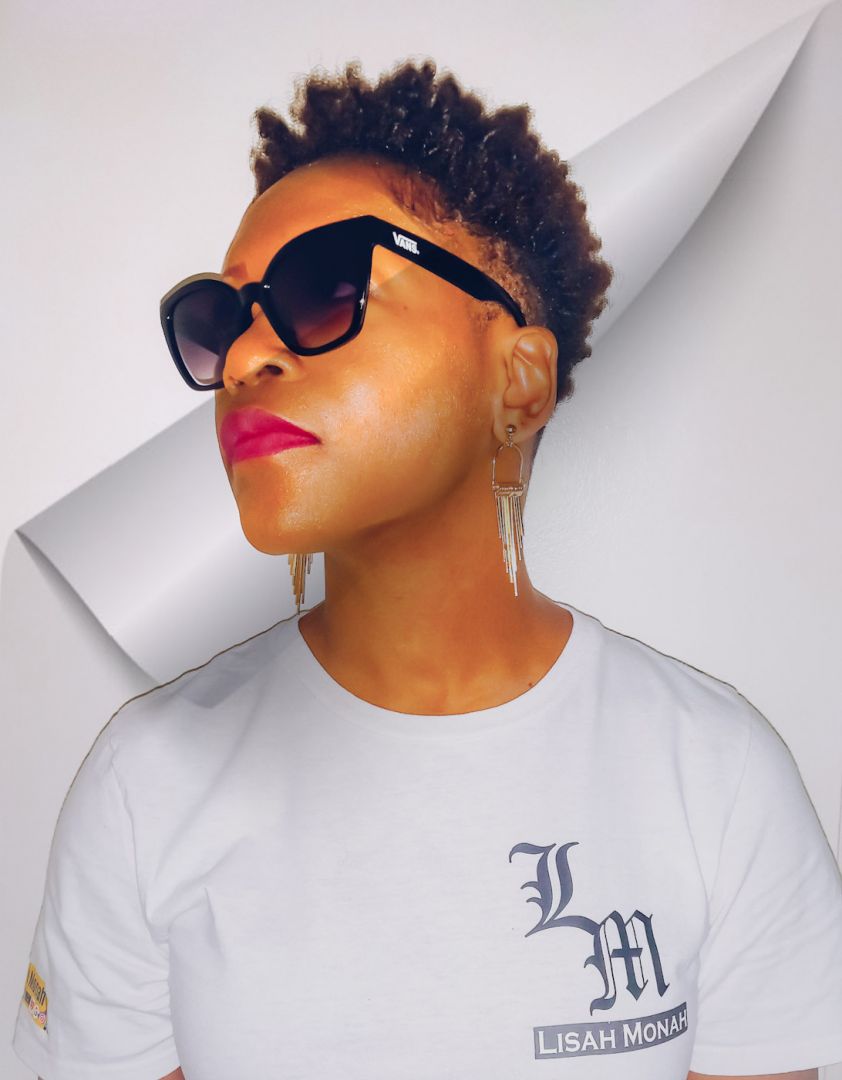 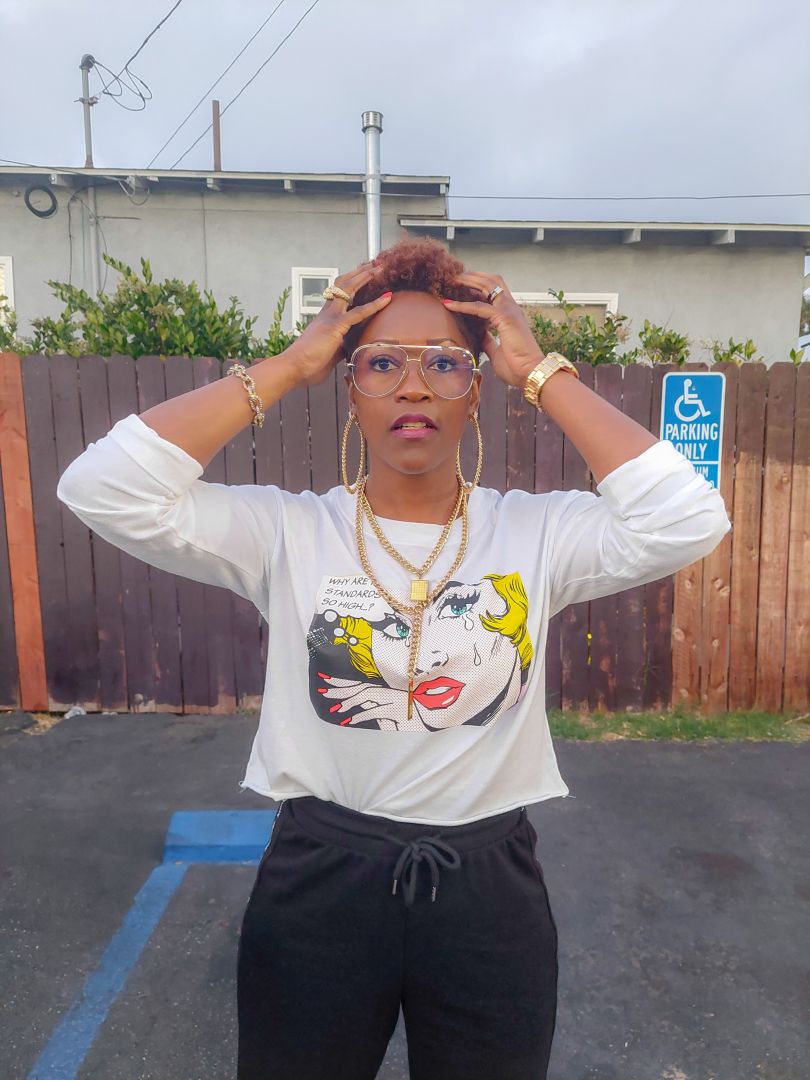 Alright, so let’s move onto what keeps you busy professionally?
I’m mostly known for rapping and writing songs. I’ve been producing for 3 years now. I’m proud of myself for continuing to work for my dream after all of these years, and how good I’ve gotten. My growth. My evolution. Instead of giving up, I studied. What else am I good at? I took the time to learn the business, build a website, and put out a lot of music. Performing and networking has helped me along the way but a lot of the time I’ve only had myself to rely on.

I really want to see how well I do in the sync licensing part of the business. I’ve already gotten one song placed, “Do What I Want”, and working on getting more. Eventually, I believe most of my work will be done behind the camera.

I’ve learned that it’s best to learn how to do some things by yourself. Depending on others can leave you stuck. You can’t do everything by yourself, though.

I want the world to know that I work hard. I put a lot of thought into the music I put out. I chose to be myself, and that’s hard when people rather hear/see what’s trending. Female artists are almost expected to oversexualize. I just can’t do it.

If you had a friend visiting you, what are some of the local spots you’d want to take them around to?
I love the Gaslamp District in San Diego. We could hit up some rooftop spots or do blocks of bar hopping. I’m still a huge fan of Roscoe’s Chicken and Waffles, and I’ve recently discovered Mr. Fries Man. There’s also a cool event thrown monthly by Urban Society Long Beach called R n Brunch. 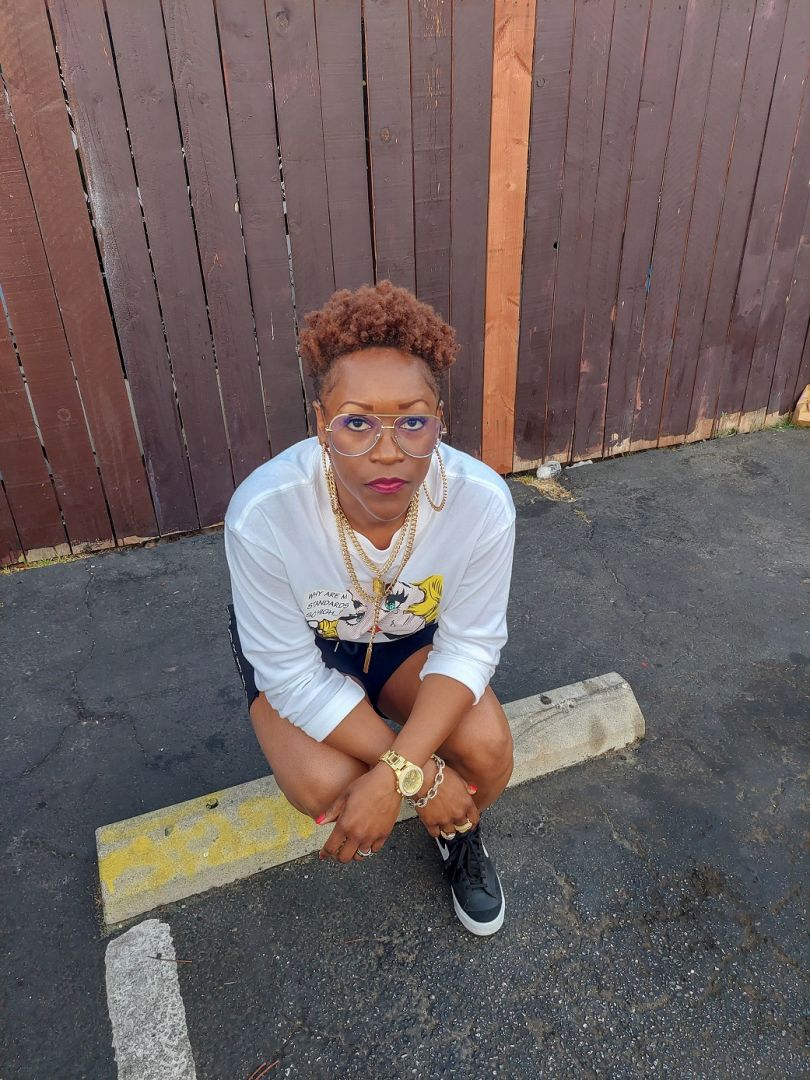 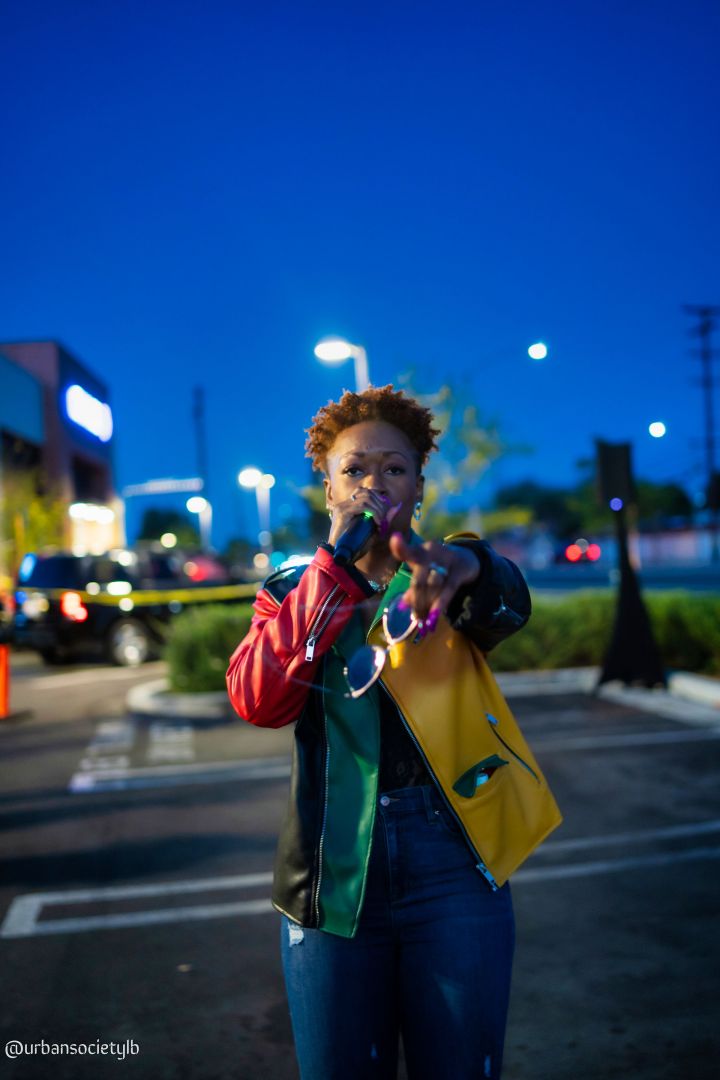 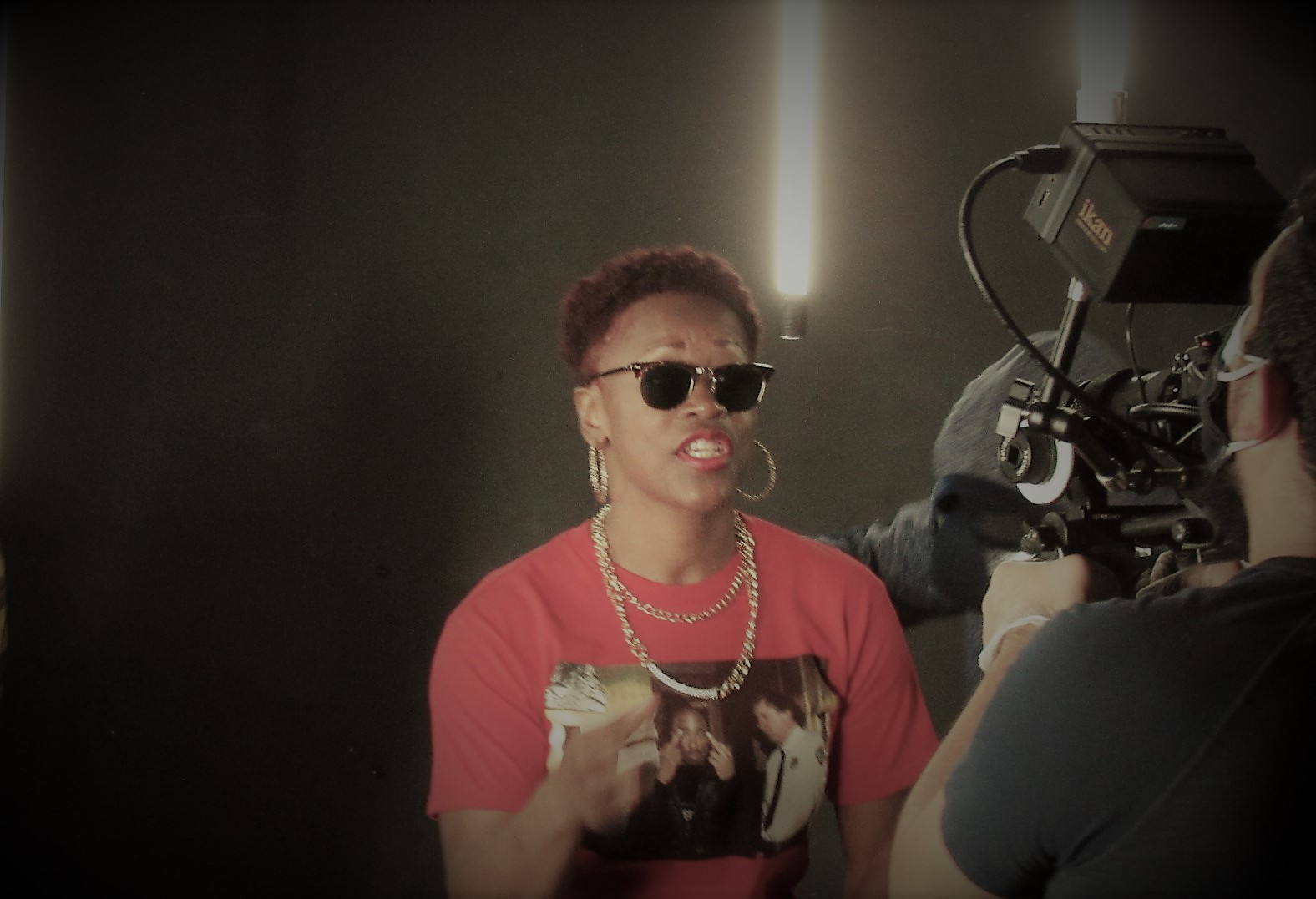 The Shoutout series is all about recognizing that our success and where we are in life is at least somewhat thanks to the efforts, support, mentorship, love and encouragement of others. So is there someone that you want to dedicate your shoutout to?
I want to take this opportunity to thank my husband for his support. I’ve had a lot of challenges, and often wanted to throw in the towel, he encouraged me. He got me back into it when I thought it was over. I’ve never had that kind of support from any man I’ve been with. He’s amazing.