We had the good fortune of connecting with Luca Severi and we’ve shared our conversation below.

Hi Luca, we’d love to hear more about how you thought about starting your own business?
I didn’t always wanted to be a filmmaker. Or, at least, I didn’t know I wanted to be it until I found myself in the position to try to be a filmmaker and because I loved it, I wanted to learn everything about the film industry and those successful professionals I saw in front of me and possibly learn from that. And that’s when the hard part came in.
Almost everything related to the movie industry was way different to what I though and I found myself in the position to love what I was doing but hate the way the system was making that happen.
And so I started to imagine a way to make it in a different way. Not necessarily to change that world but at least to create a niche where the values and the strategies I assumed should have drive the creative and productive process of a film, where possible.
Obviously the first obstacle was the financial part, and that’s when I created LSPG, as a company that could make the money necessary to invest in the producing film in a different way to what the industry showed me it was used to. 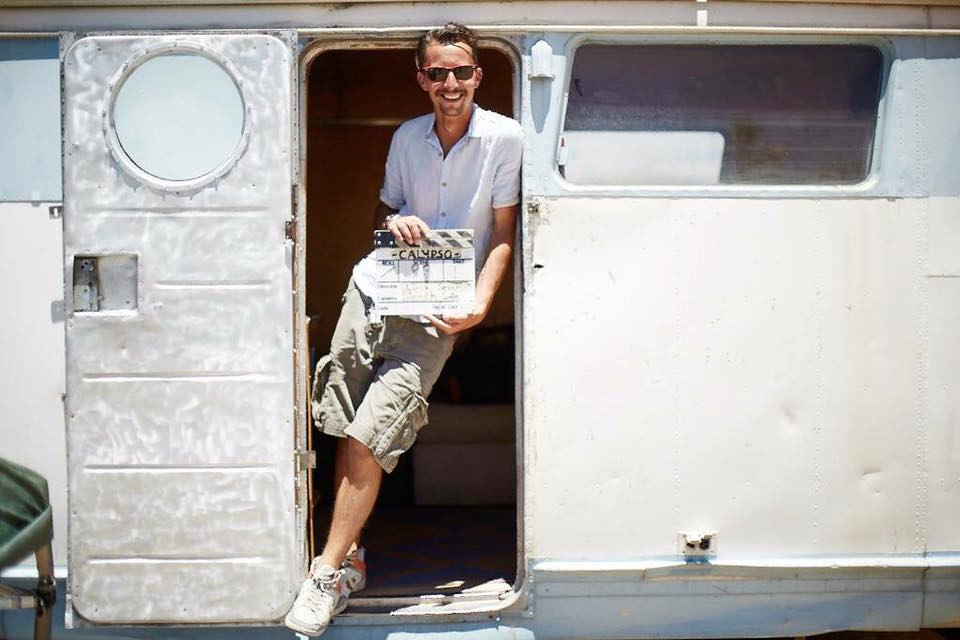 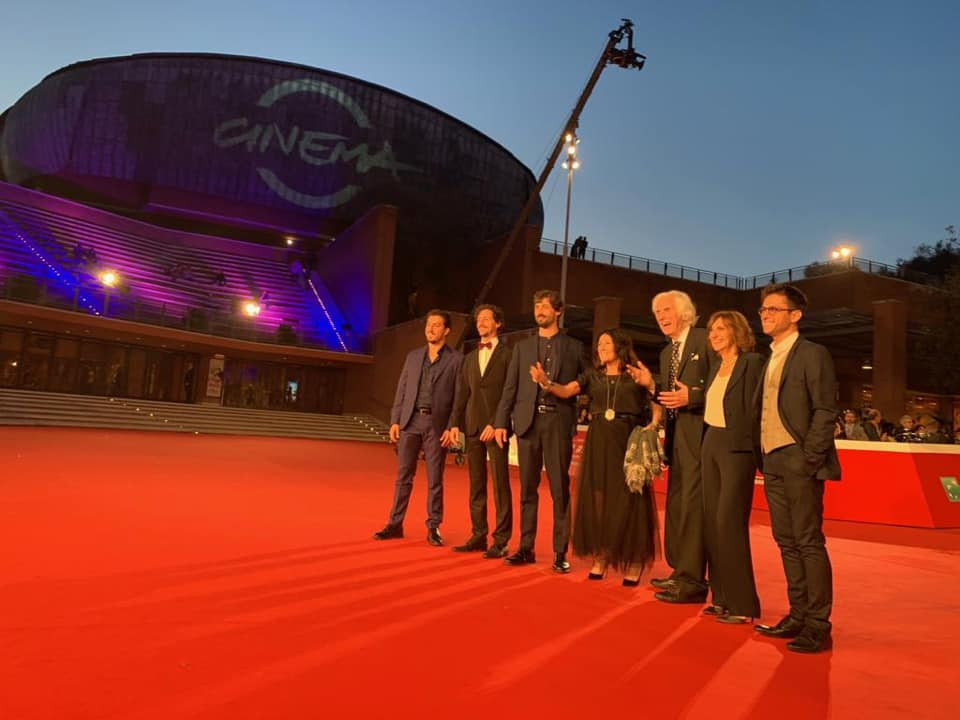 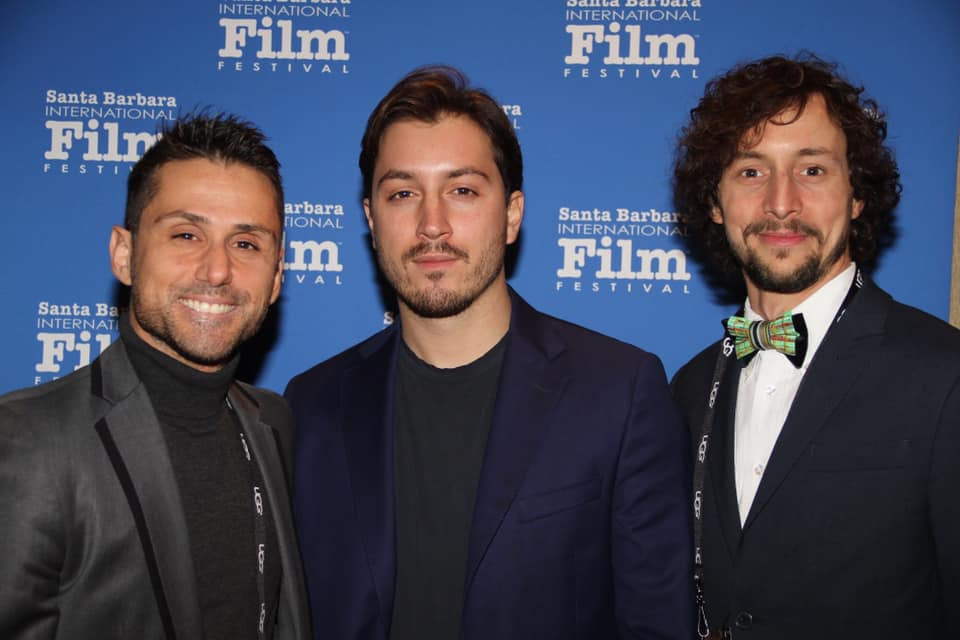 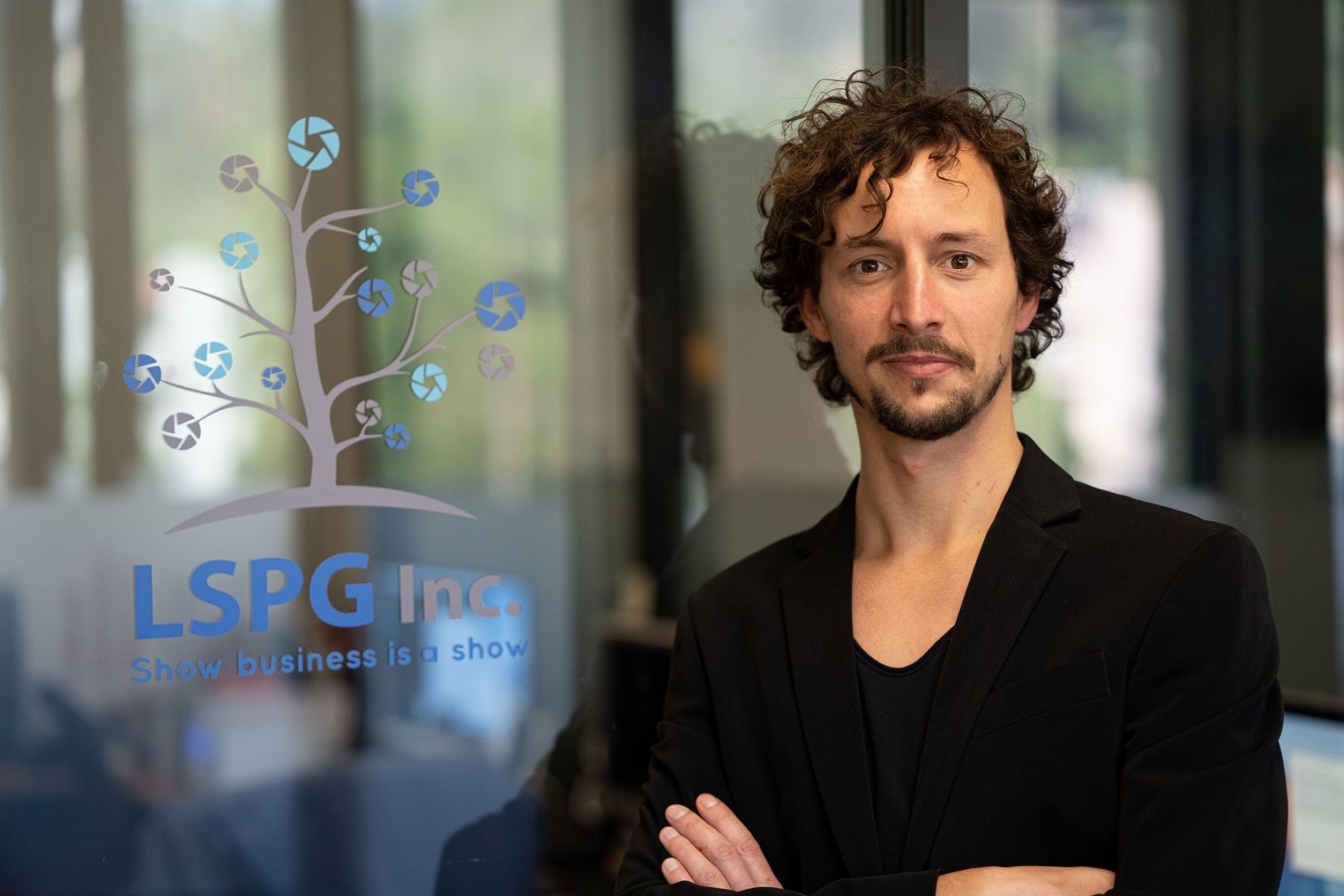 Alright, so let’s move onto what keeps you busy professionally?
Film is a very complicated art form. It evolves several processes and many people so it’s hard because there are always so many variables involved. Financial aspects, personalities, time, locations… There are so many things that make a film possible or impossible to be created that certainly a big amount of fortune plays a big role in it. I think that has always been the biggest challenge: be able to keep up with all the different things that can go wrong and in a way or another turn them to be in your favor. Maybe that’s an art too, who knows !
My company, LSPG, is now a well formed company, present in different countries that make movies and video production projects in the way I always thought they should have been made: freedom to create, freedom to produce, face the market.
And also, not taking our self too seriously cause it’s never a matter of life or death, in film making, even if it always like it is.
At the end, as we use to say (and as out motto says!) “show business is a show”.

Any places to eat or things to do that you can share with our readers? If they have a friend visiting town, what are some spots they could take them to?
I love all Los Angeles. After 13 years living there I learned that every different area has something unique and special. And my taste also changed over the years. When I moved to L.A. at 21 years old, Hollywood was already enough for me. Then I discovered the beauty of Venice beach and the beaches in general. Then again Silverlake and sometime later Echo Park and later on probably Downtown and it’s special vibe. But also the surrounding areas: I felt in love with the desert sicne I had the opportunity to shoot a film there and discover how that environment can change you. If I had to choose one place only for someone who is visiting the city for the first time I would certainly show him the Franklin Village, which is also the area where I lived when I moved to L.A. Those specific bars and cafes attract to the area aver creative crowd always ready to party or to talk about something interesting. I forged my strongest connections and friendships there, plus it’s just under the Hollywood sign, which is a mus-see place, and around the corner from Beachwood dr, probably one of the most beautiful streets of Los Angeles with the smell of Jasmine all over the place during spring time. And then, straight to the desert right at the Desert Yacht Club, my second home in California. 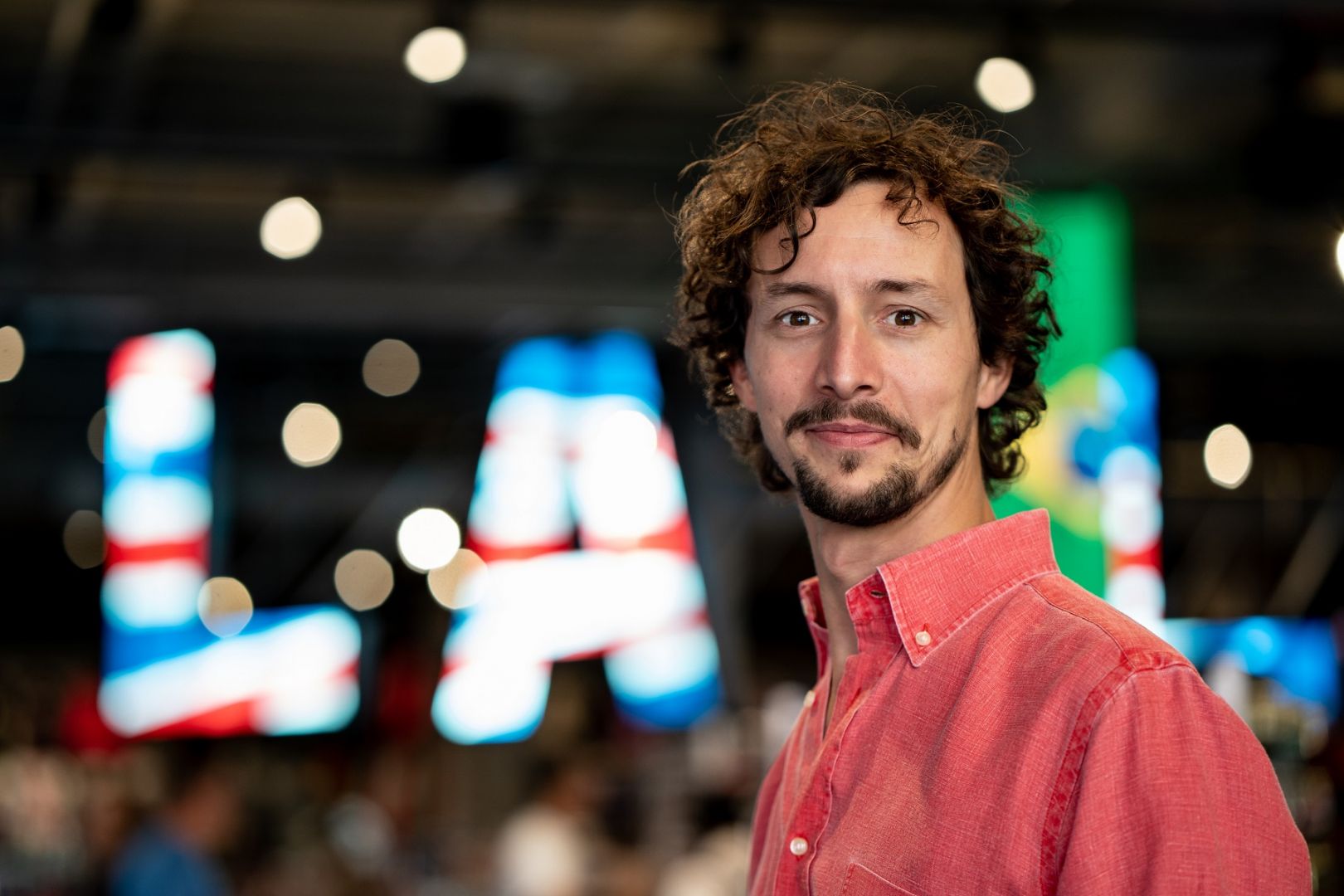 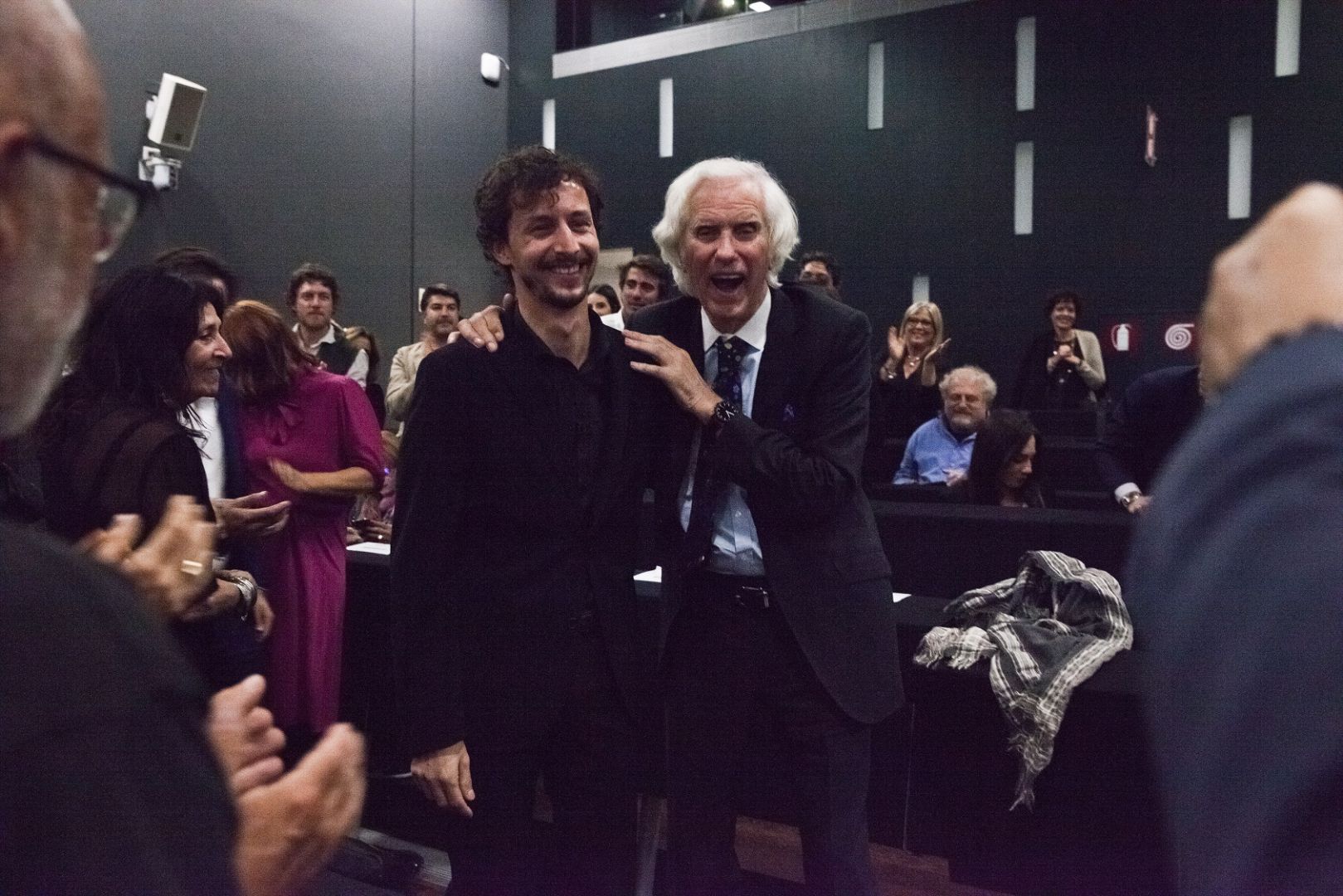 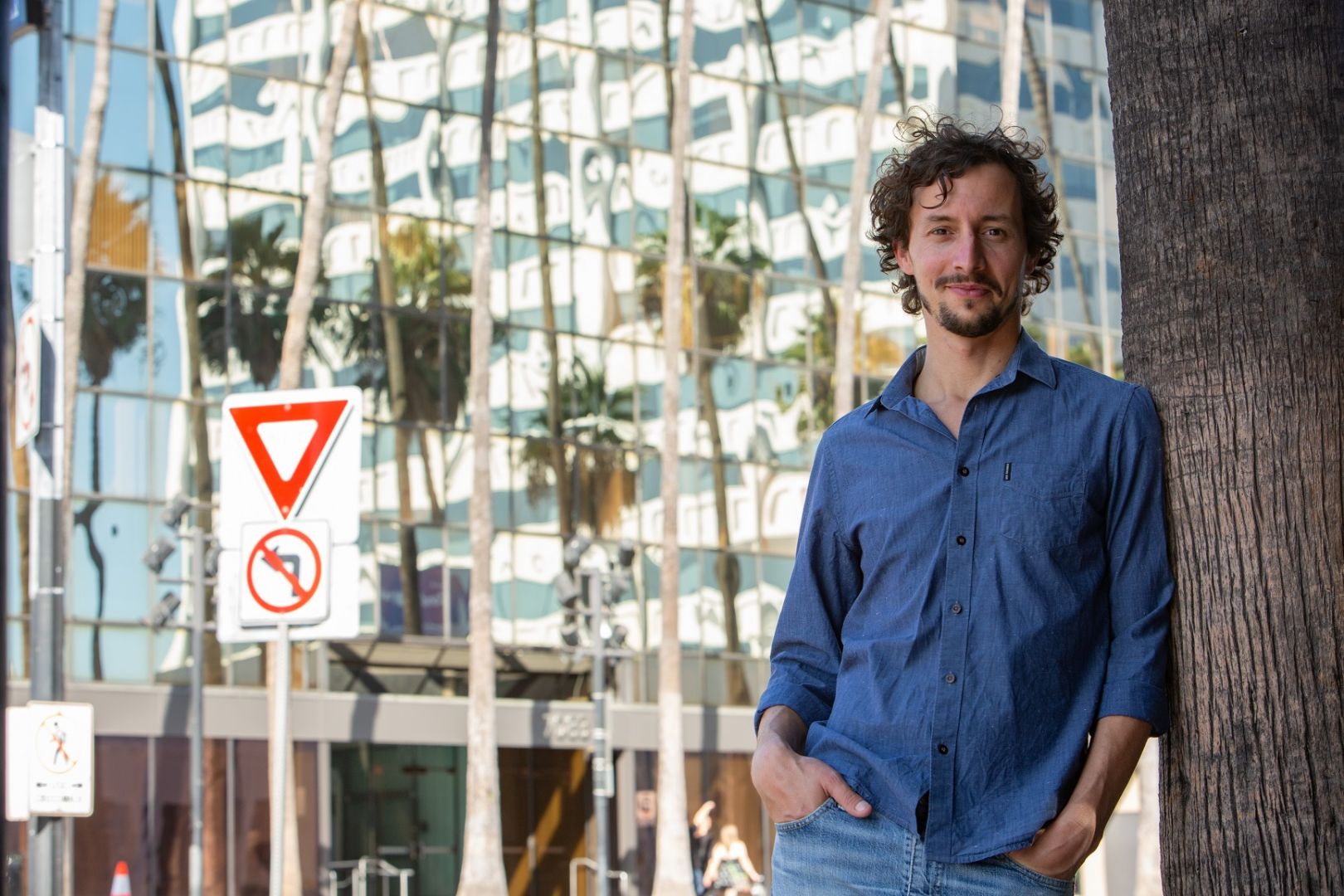 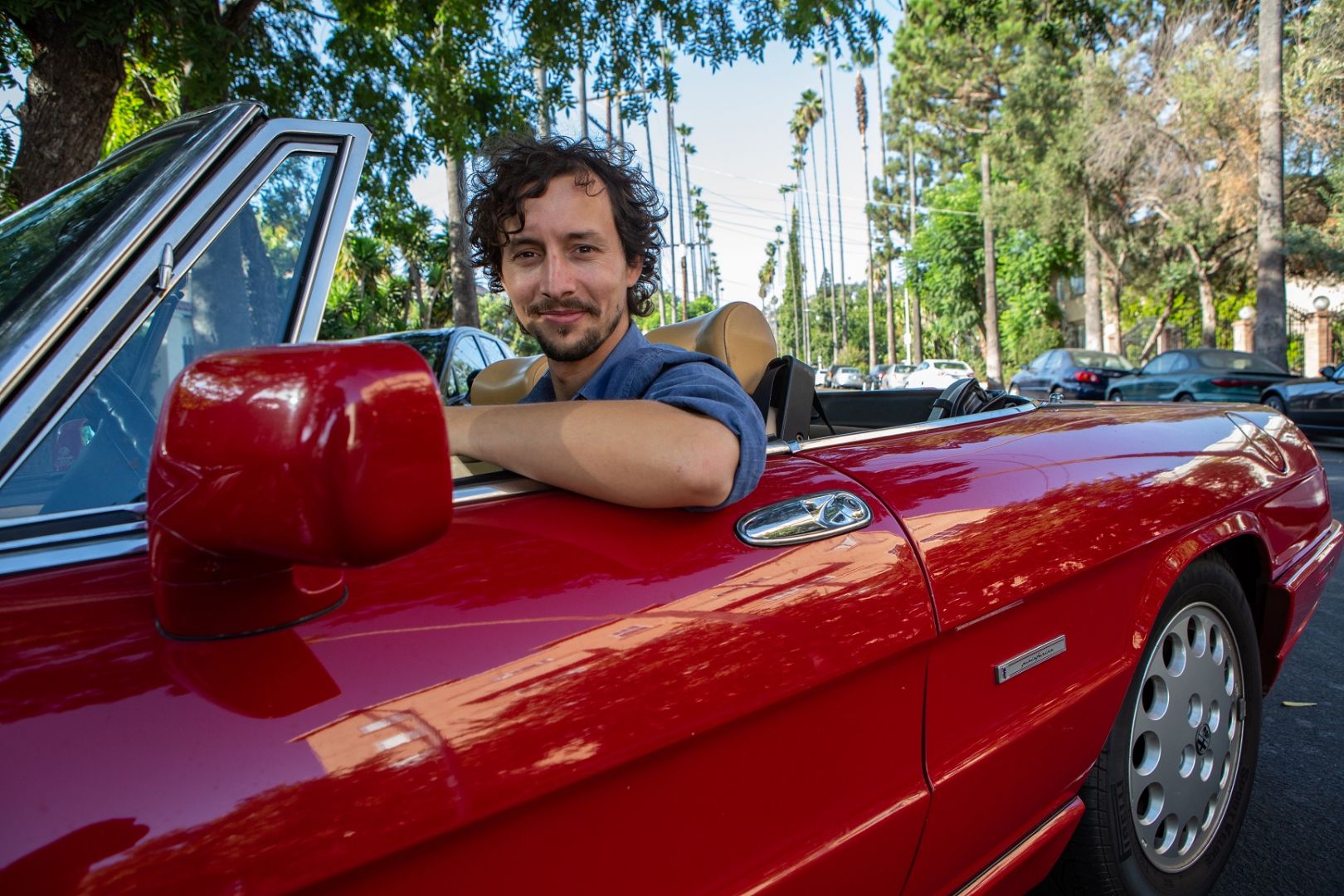 The Shoutout series is all about recognizing that our success and where we are in life is at least somewhat thanks to the efforts, support, mentorship, love and encouragement of others. So is there someone that you want to dedicate your shoutout to?
I never forgot the people who made me, initially, and my team, consequently work. We survived from our work. We learnt from our work. We made the money we could invest in our project and created more work from the work we got offered. So that is certainly the first circle of people I would never forget.
Also, I’m one of those people who had the privilege to work in a field they love. And so every new job opportunity was actually a way to keep doing what I loved. And again, especially at the beginning of your career you work if someone make you work. Because you are good, of course, or simply because you are enthusiast and polite. Or because you are not scared to take over and opportunity that presents itself. But still, there’s someone who allow you to be in that position. That person, is someone you should always thank. And so do I: there are several names but in general, all of those people who thought I could do something to make a step further in my career.