We had the good fortune of connecting with Maddie Indré and we’ve shared our conversation below.

Hi Maddie, we’d love to hear more about how you thought about starting your own band?
I kind of always wanted to be in a band. I was playing alone for a while. About 3 years or so as a solo artist. Then I asked my brother if he wanted to do it with me, and he was like “yeah!” Then we found Sam, then we found TJ, and then Don! We are going at it as hard as we can, and it is a lot of fun! 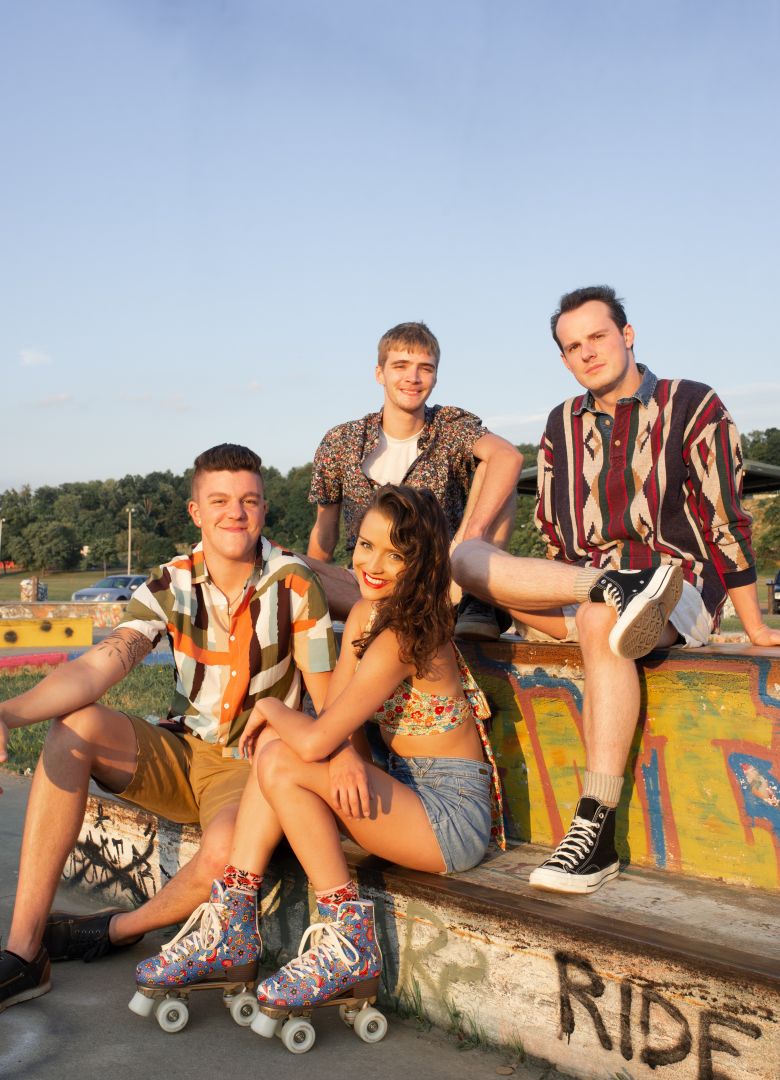 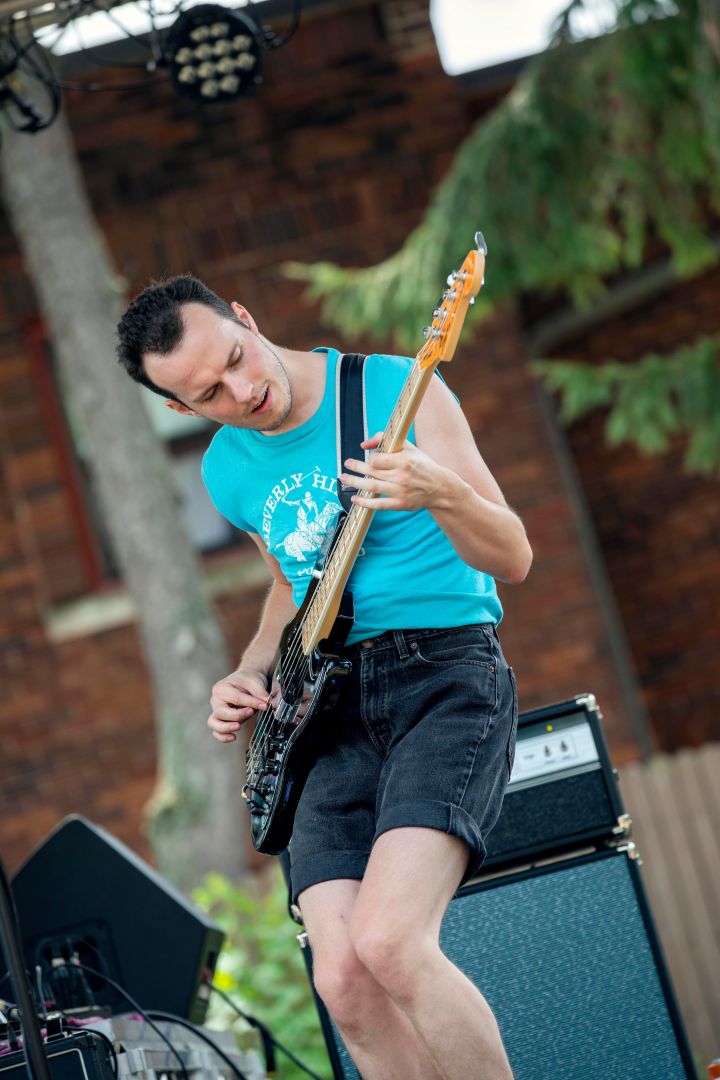 Can you open up a bit about your work and career? We’re big fans and we’d love for our community to learn more about your work.
Songwriting is something I wanted to do from the moment a song grabbed me at a live show. I started going to shows and open mics by myself all the time the minute I got my driver’s license, and I remember how cool it was to be brought to tears by somebody’s song. Or to be energized in a happy way by somebody’s song. Just relating was so cool, and I wished I could be on the other end of that as the performer. I wanted to be able to give that to someone like it had been given to me at a show. I had been singing since I was a little kid, but I had just started playing the guitar, so I just started writing terrible songs. I even performed those terrible songs at open mics. Then eventually, I noticed that my material was resonating with people, and that encouraged me to keep at it! I went to Kent State University for a year, then I dropped out to fund an album instead of another semester. Serenity came out in 2019, and it was my first album. I knew it was something I wanted to take very seriously after that. I kept playing shows alone and jamming with others now and then, but in 2021, I decided to go at it full throttle as a band. I had a second album under my belt called Misfits in the Sun, and throughout that recording process I just kept wishing I had a band. I kept thinking it would be way more fun that way. My brother Angelo Indré joined the band first. He is our keyboard player, and I just love that I get to do this with my talented, tall, little brother! Next, we met Sam Merendino, our drummer! Sam actually drummed on some songs for Misfits in the Sun. He is so much fun to play with. Endless energy. Also we are dating so that is cool. TJ May hopped on after we met Sam to play bass! TJ has got style. He always comes dressed to impress with great jokes locked and loaded! Don Alan is the newest member of our gang. Don posted a video on Facebook of himself playing the banjo while the cops were arresting somebody behind him. I watched that of course, and then another video popped up of him shredding the gnar. I called him immediately. We have album number 3 ready to go, and I couldn’t be more excited. I feel like the luckiest lady I swear. I get to do something so fun with the BEST people. Next year, we plan on hitting the road. Maybe we will stop in your city! 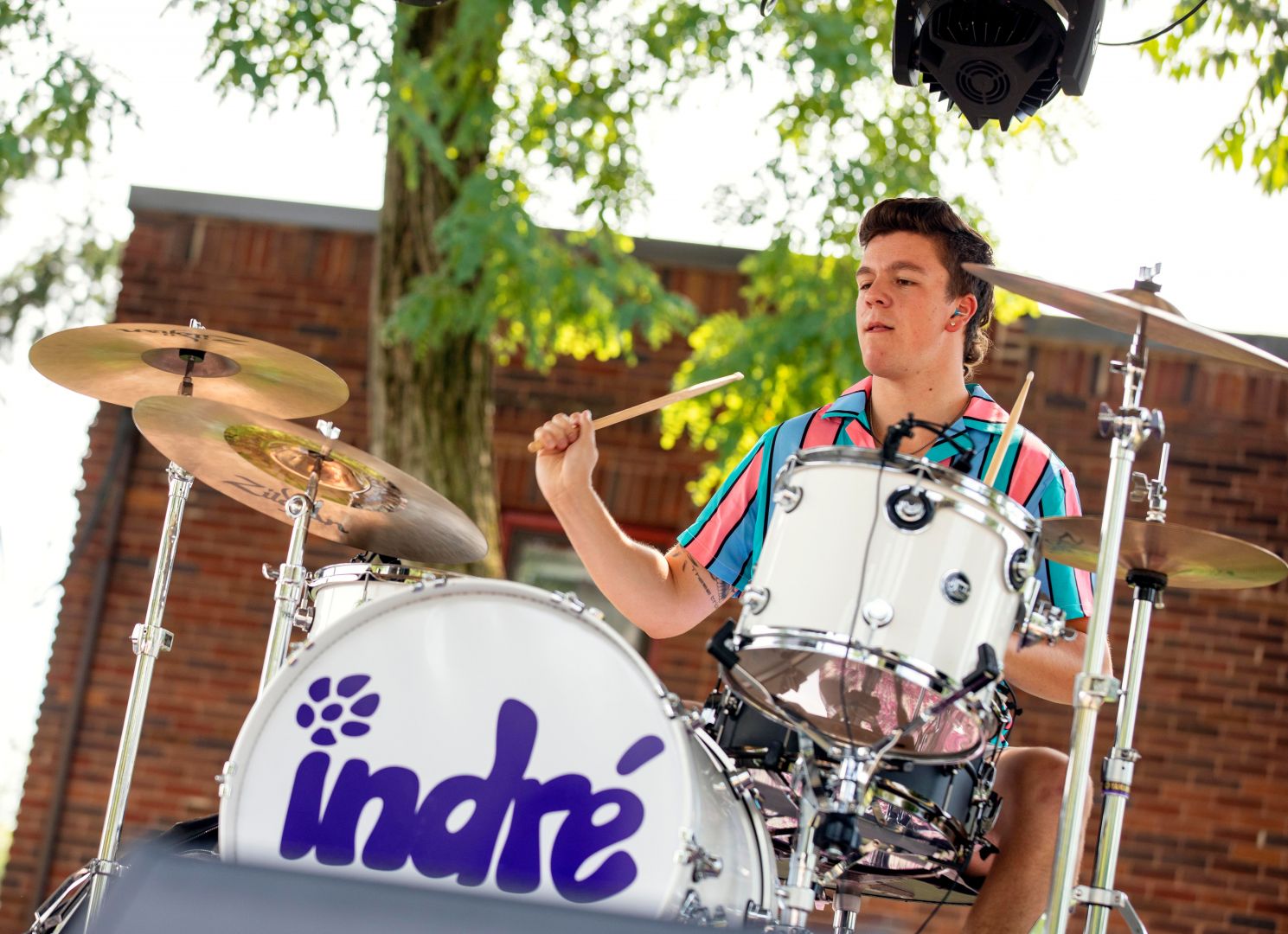 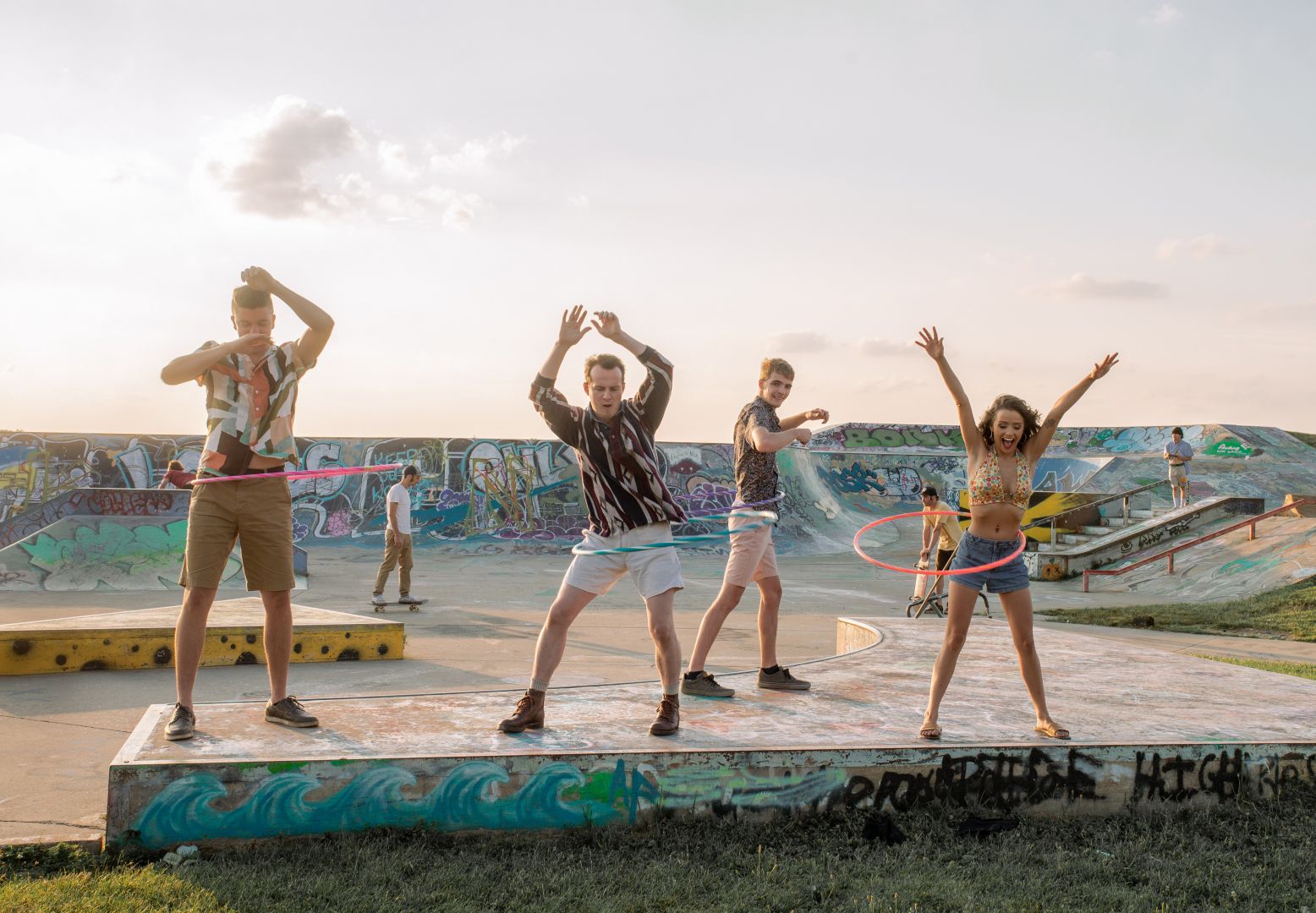 Who else deserves some credit and recognition?
Pete Campbell!!!! Pete has been a friend and collaborator for a few years. We have done 4 music videos together, and you have got to check out his company “Claymore Pictures”. 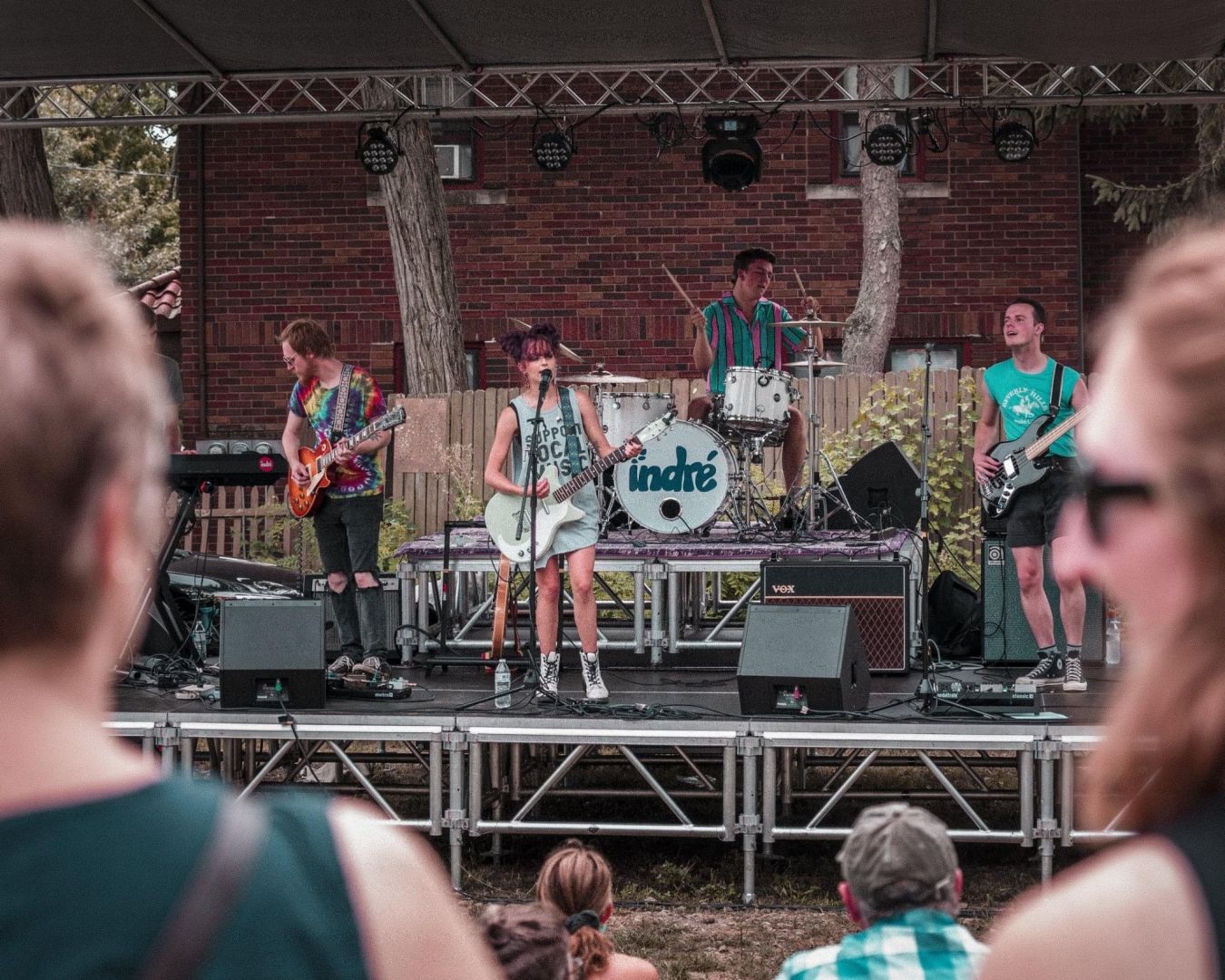 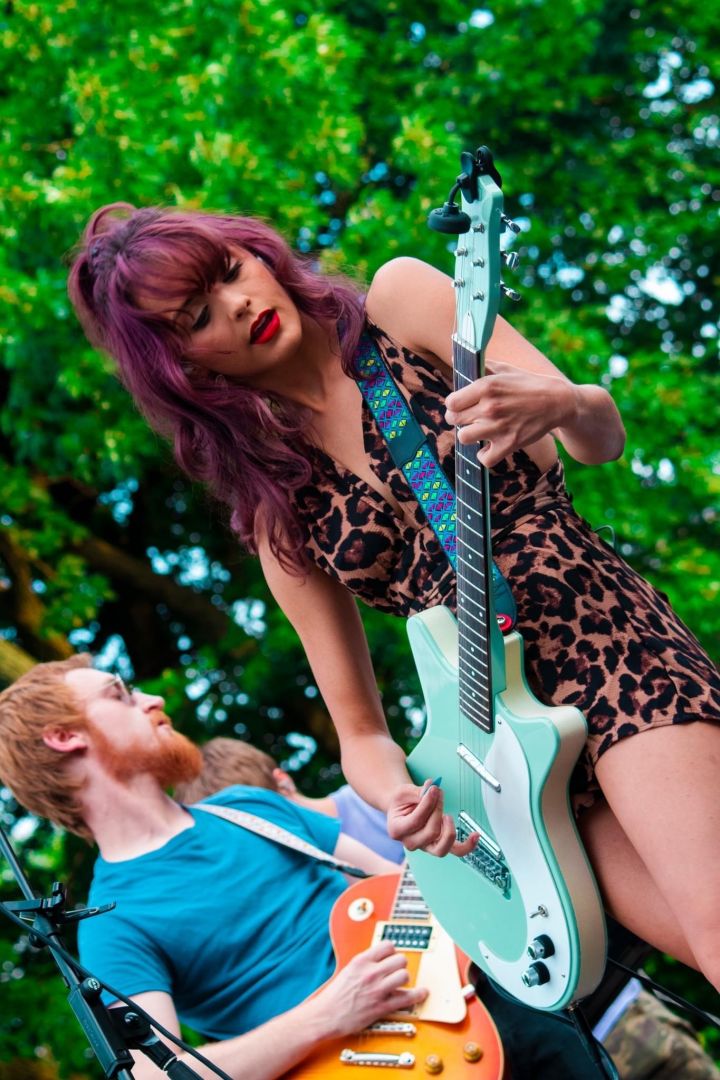 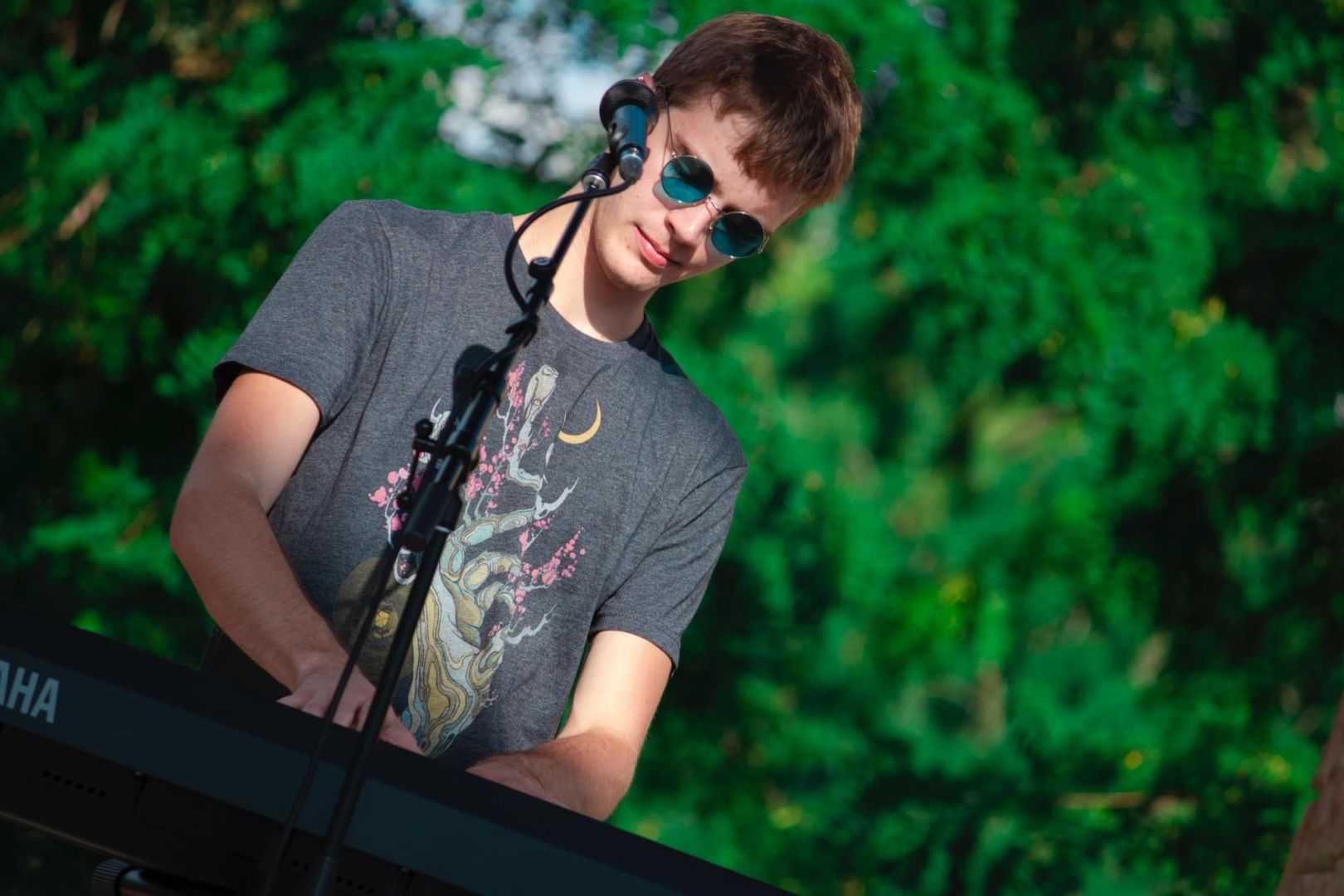