We had the good fortune of connecting with Mandy Fabian and we’ve shared our conversation below.

Hi Mandy, we’d love to hear about how you approach risk and risk-taking
Mine is a strange career, because it’s almost 100% risk. Pure chaos. Even though we try to make some sense of it, it’s still so random and unpredictable. Every time I make a piece of art…I’m a writer, director, filmmaker, performer, singer/songwriter…a maker basically, every day, however that shows up. And it’s always risky. Someone won’t like your favorite thing you’ve ever made, you’ll work for months on something that everyone loves, but it won’t sell. You’ll land an opportunity better than you could’ve imagined, or sell something you like, but your team doesn’t get along. It reminds me of that saying, “You want to make God laugh, make a plan.” But I think I love the pure possibility of risk-taking. This could go badly, or it could go really well. Because getting comfortable with not knowing, to me, isn’t just the key to being a creative, it’s the key to being happy. It’s actually my job to try, no matter what. To stare down the incredible odds and keep my heart open and be authentic. That’s made me a better friend, a better artist, a better mother. It’s also wildly uncomfortable. I’m doing my first feature this Spring, called “Jess Plus None”, it’s a dark indie rom-com with a bi-sexual anti-heroine, because I love flawed characters, and unpredictable love stories. It’s a huge risk. But nobody does discomfort and risk-taking like someone who’s been spilling their guts for the world to see/hear/judge since they were young. Nobody has more freedom than the person who’s willing to fail. But you also have to fight to practice self-care, daily. Keep your judgments in check. Be kind, be clear, focus on what you love about the process. It’s not for the faint of heart. But I think it’s expanded my sense of what’s possible. Who knew the strongest heart is the one that allows itself to be the most vulnerable? But there you go. 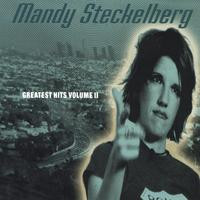 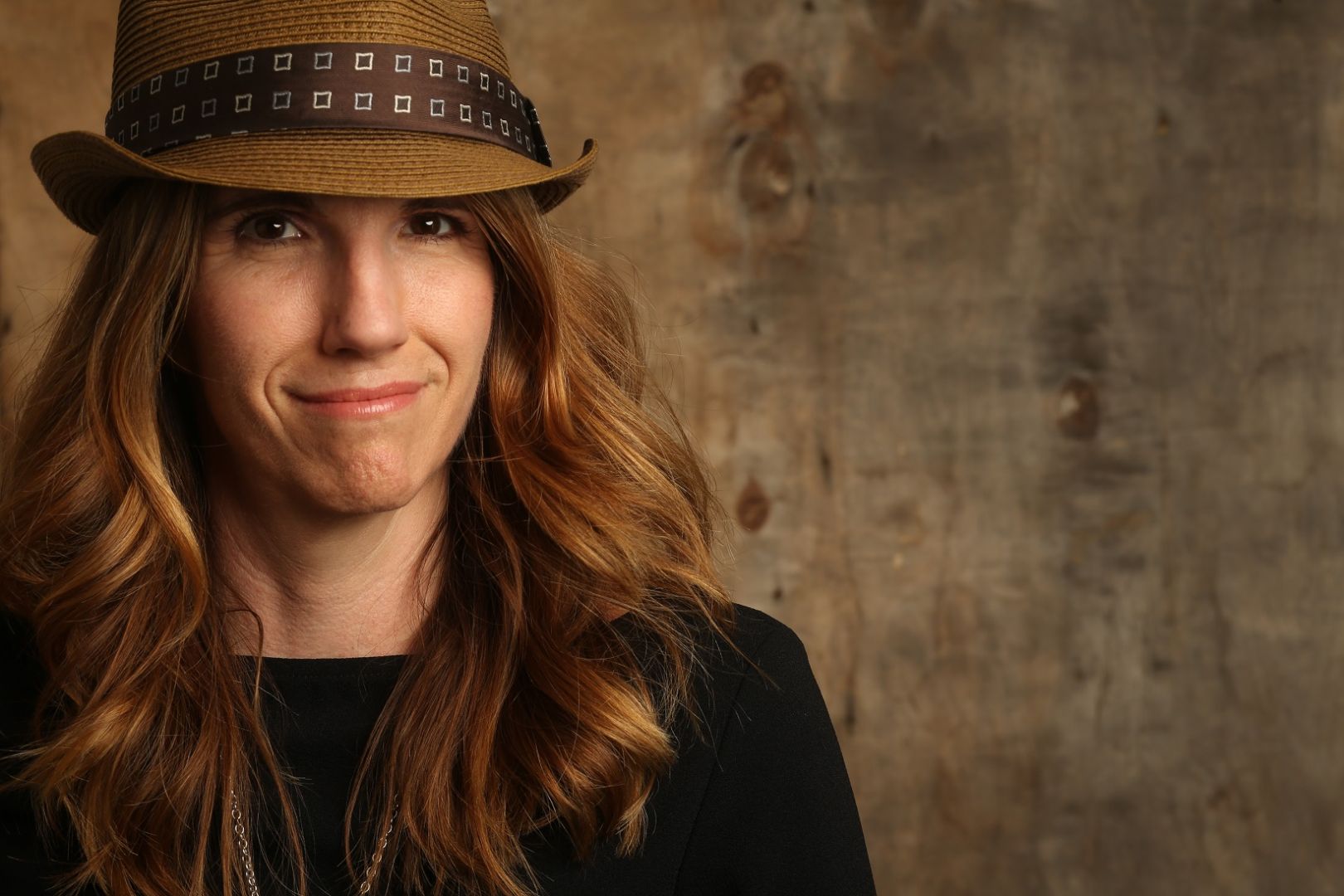 Let’s talk shop? Tell us more about your career, what can you share with our community?
I’m an actress, who became a writer, who then became a songwriter, who then made music videos, who then became a director, who went back to my college reunion and had to be reminded that I majored in film so I’m actually doing what I went to college for. I have a tendency to follow whatever next inspiration makes me so giddy I have to do it, even if it’s not the smartest next career move, even if it’s a genre that’s outside the box for me. I suppose that’s the thing I’m most proud of. I’ve made things that surprised me (a dramatic short I made recently is one of the best things I’ve ever done, even though my entire background is in comedy) and I really let myself play and take risks. I’m not a big rule follower, which career-wise is a blessing and a curse, but personally, it helps me stay authentic, which gives me weird comfort, to know I’ll be okay no matter what. When I was younger, I was so driven, nothing I did was ever good enough if it wasn’t advancing my career in a palpable way. I was really busy making myself miserable over outcomes I had no control over. But I’ve found the secret to longevity in this business for me is fighting for one thing: happiness. If an idea makes me happy, and the people I’m working with make me happy, that’s my green light. It also gives me the freedom to let my freak flag fly in my films, so if you like dark comedies with flawed characters that give you hope for humanity, you’ll like my stuff.

Any places to eat or things to do that you can share with our readers? If they have a friend visiting town, what are some spots they could take them to?
I would take my friend to Will Rogers State Beach and play beach volleyball with them there, and then make them swim in that glorious ocean, and round it out with a little guitar playing until sunset. I’d take them to hike in Griffith Park up to the Observatory for views of the city. We would definitely go see live music at the Greek Theatre, or the Hollywood Bowl…or both. We’d go to Ocean Seafood in Chinatown for Dim Sum and go to the Brewery Artwalk, if that’s going on that weekend. I’d see if Lucha Va Voom was putting on a show, because that’s a must-see experience. We’d have drinks at the Speakeasy in the back of The Sherman, we’d get massages at The Massage Place in Encino (best kept secret, they’re all bonkers talented). It’s been so long since I’ve gotten to go anywhere, I’ve forgotten my favorite restaurants, but I also like to go to a different neighborhood (Venice, Silver Lake, Eagle Rock, Downtown) and just try something new! Our city is so filled with diversity and adventure, you kind of can’t go wrong. 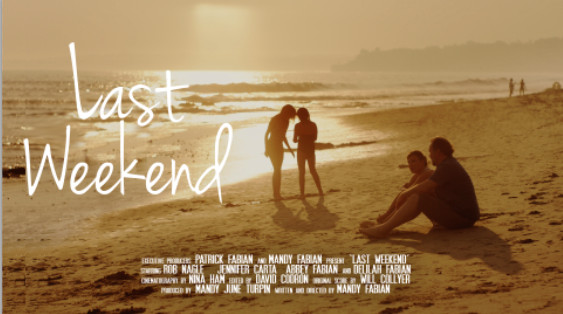 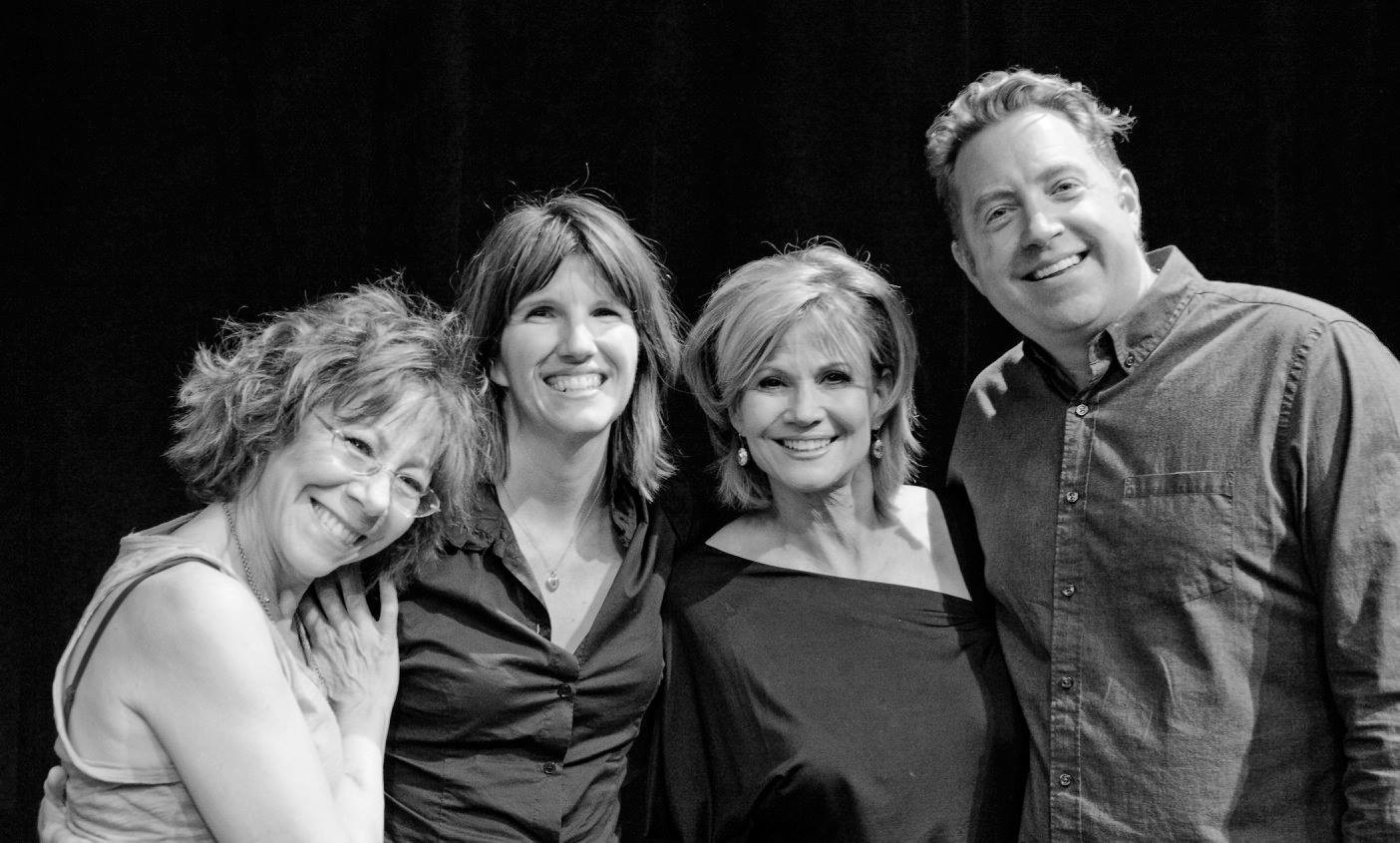 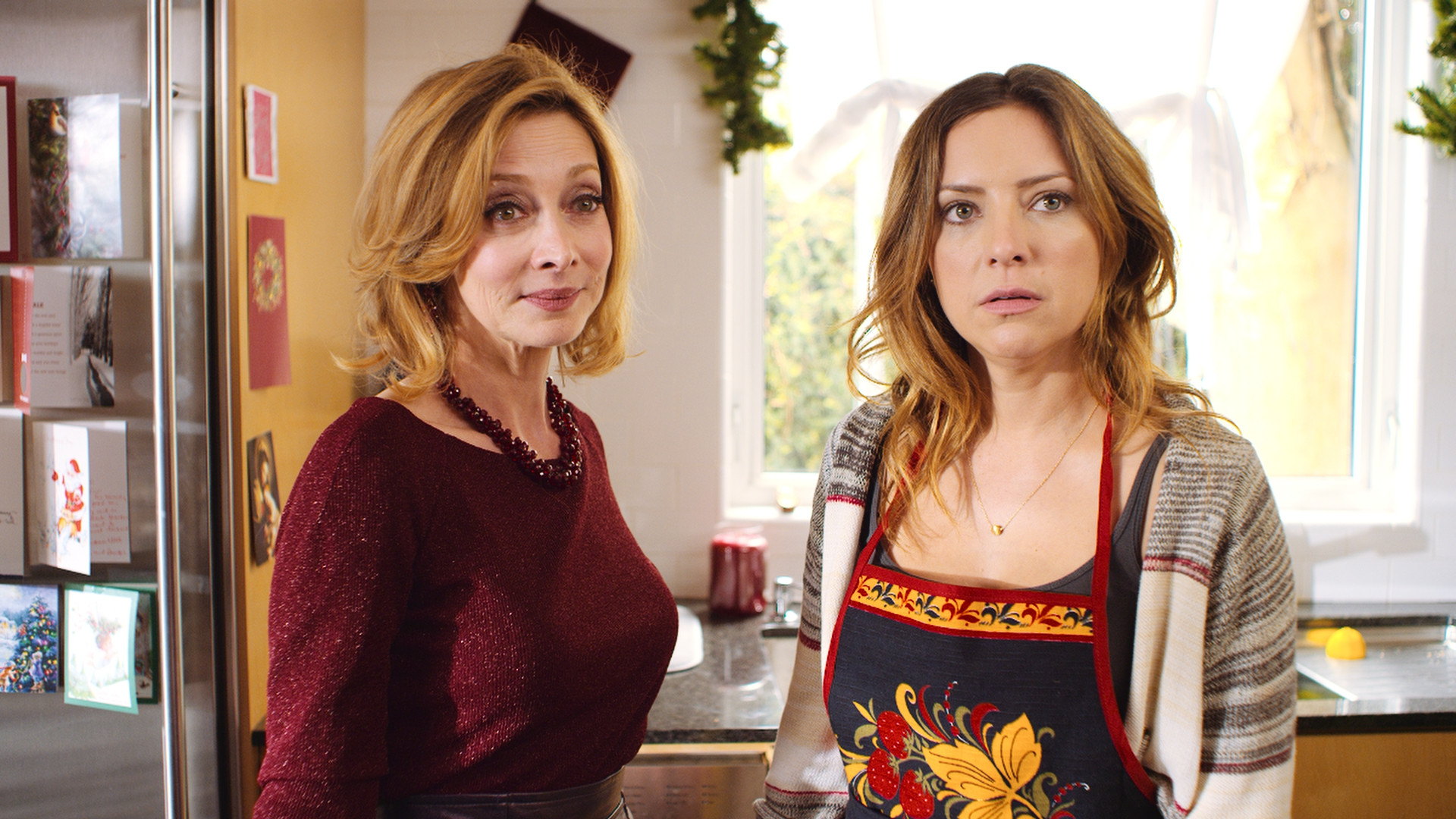 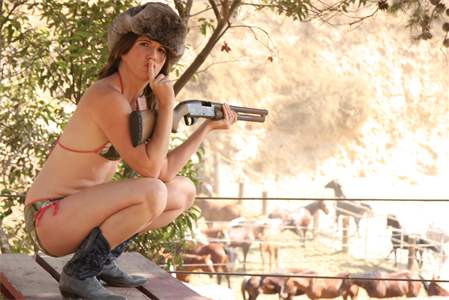 The Shoutout series is all about recognizing that our success and where we are in life is at least somewhat thanks to the efforts, support, mentorship, love and encouragement of others. So is there someone that you want to dedicate your shoutout to?
This might seem cheesy and predictable, but my shout out goes to my husband, Patrick Fabian, who’s an artist in his own right. It’s not easy to be married to someone who has to mentally disappear into her projects for days and sometimes months on end. He reads every script I write, watches cuts, invites me to visit him on set so I can watch other people and how they work. He helps me weather setbacks like an Olympic coach, and he’s my biggest champion, while having a great career of his own. And he’s generous with other filmmakers, writers and actors as well. We are all his tribe, and his bottom line is keep going, keep making art, keep the inspiration alive. I think that takes guts, and he has them.