We had the good fortune of connecting with Maria Andreotti and we’ve shared our conversation below.

Hi Maria, alright, let’s jump in with a deep one – what’s you’re definition for success?
I would define success as any type of accomplishment that means something to you. It’s putting in the effort to do something that you want to do, and finishing it in a way that brings you satisfaction with yourself and the situation. Some people define success by their work, others family, household or belongings, etc. Personally I feel very lucky to be able to make a living doing something I love, surrounded by rad creative people, and in that I feel successful. But I also keep a daily task list that has small things I need to do and at the end of the day when I’ve checked everything off I feel great. So I think it’s just doing whatever makes you happy, and actually getting it done. 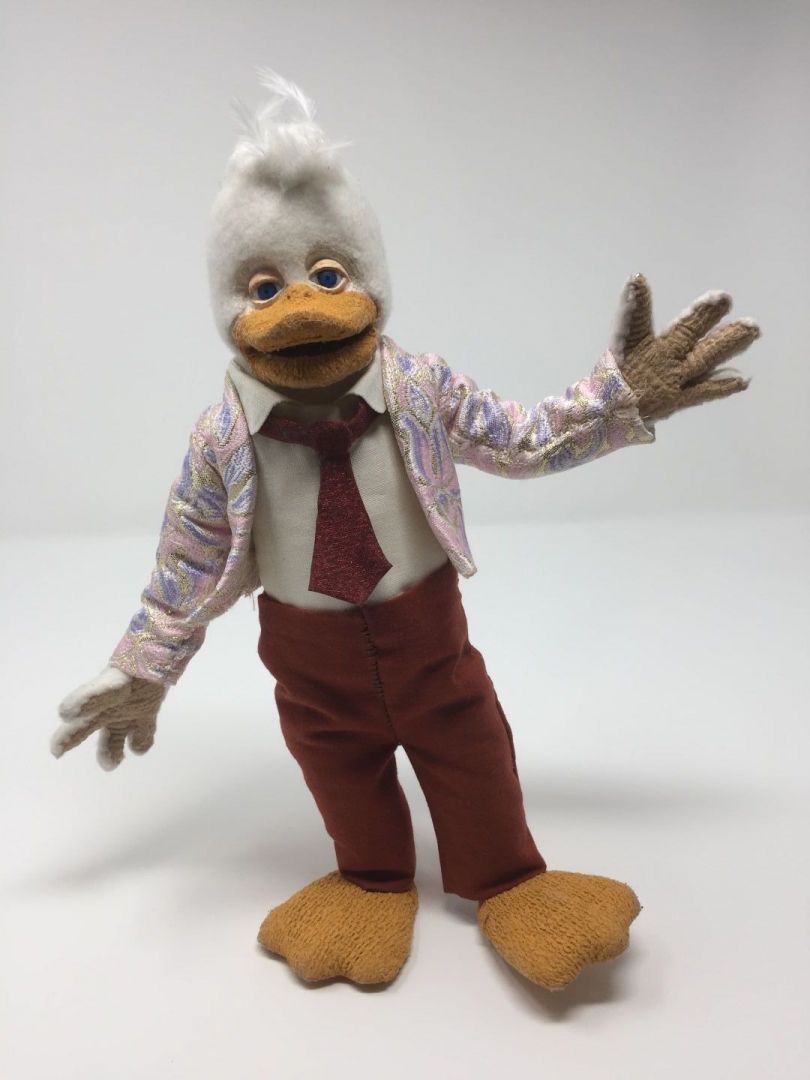 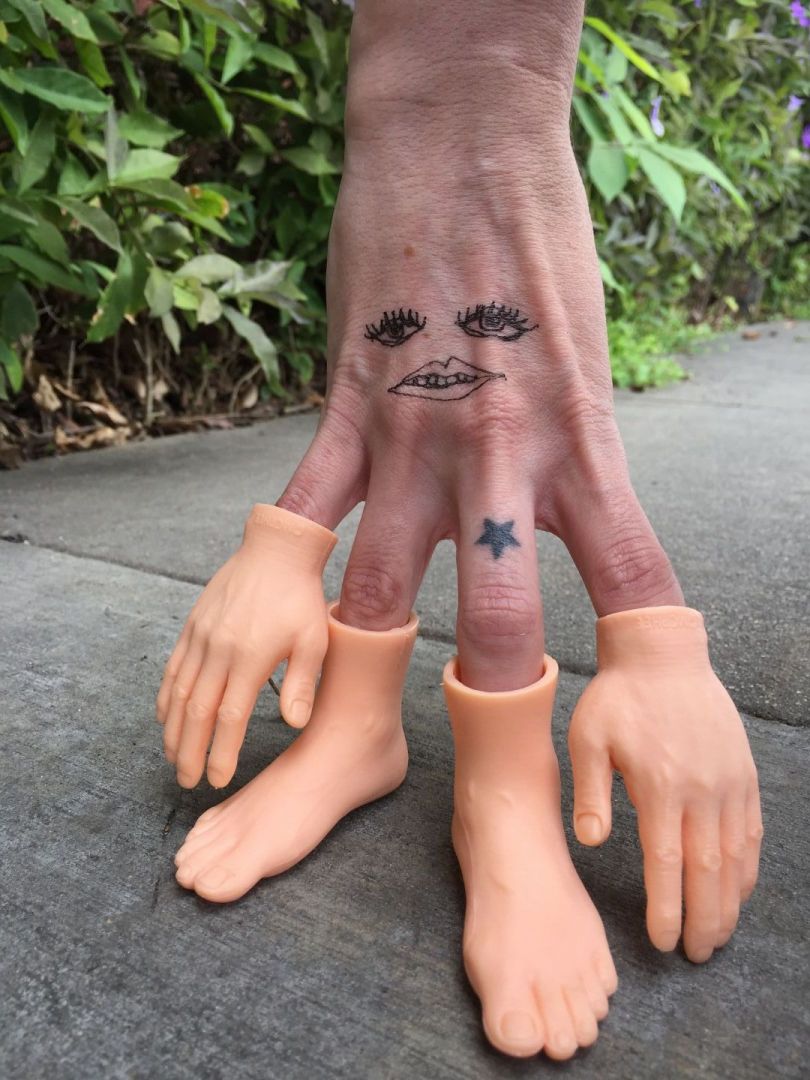 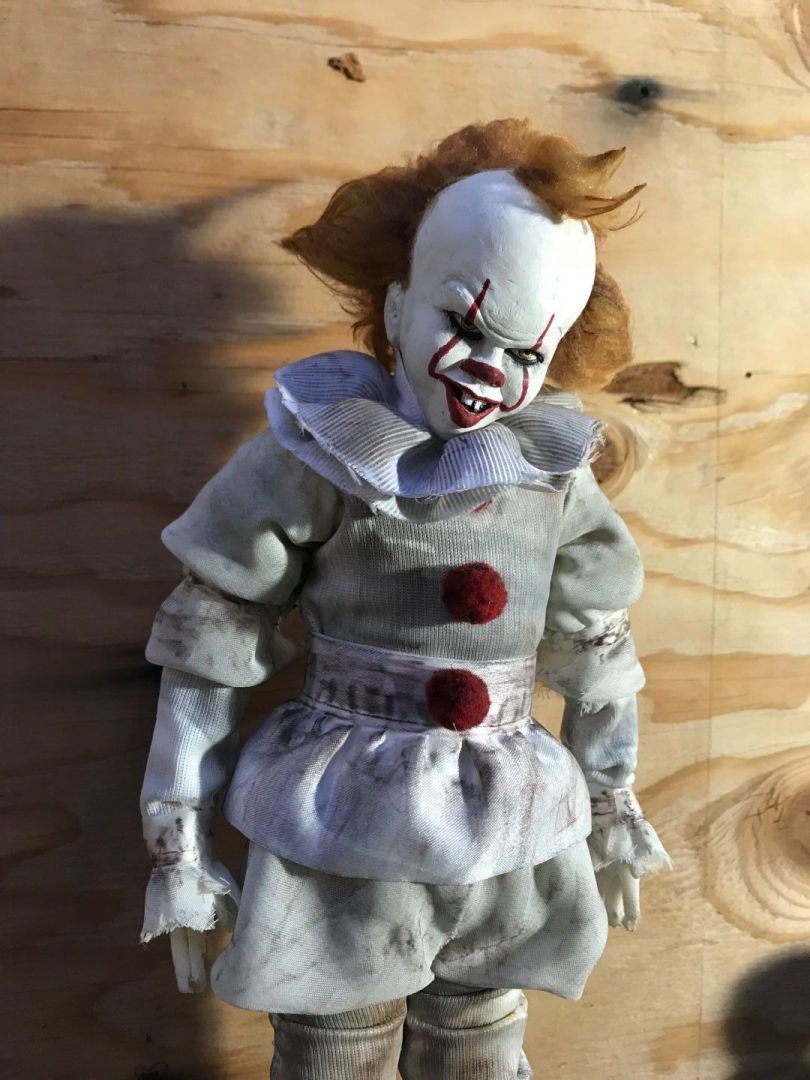 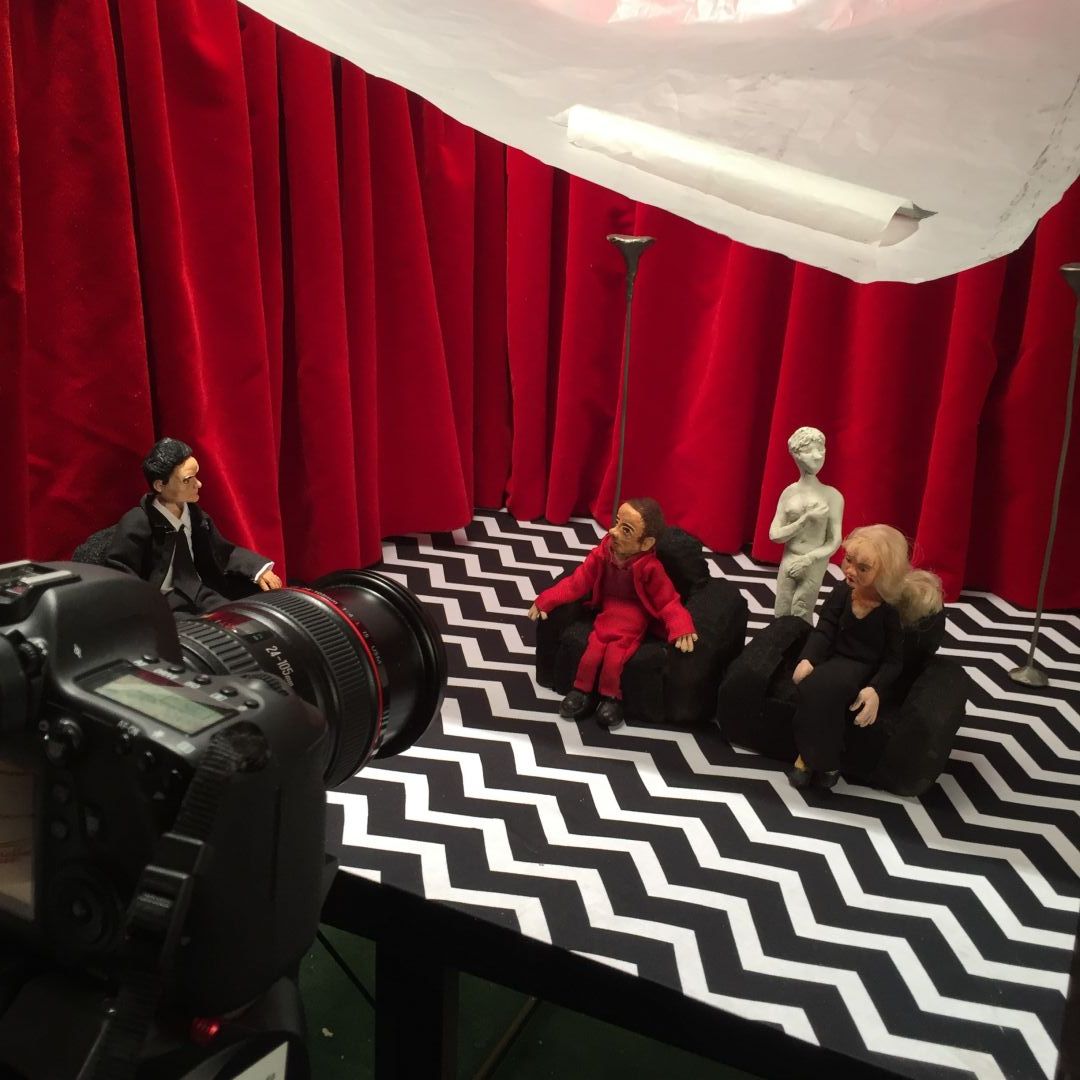 Alright, so let’s move onto what keeps you busy professionally?
My art consists of a little bit of everything, but mostly puppets. From a young age I couldn’t stop watching cartoons and films and doodling, making collages and small sculptures out of clay. I was lucky to get a really good education in L.A. but I remember feeling stifled in the art classes at all my “normal” schools. My mom found out about the Los Angeles County High School for the Arts and luckily there was an opening for me to transfer there the middle of my sophomore year. I was able to do so many awesome things like photography, printmaking, foreign film class, sculpture, painting, etc. The best part was learning for the first time that animation was something tangible I could do as an adult, and immediately I became obsessed and took every animation class that was offered until I graduated. I continued on that path during college which is where I discovered my love for miniatures and live-action puppetry, and began curating my portfolio and education accordingly. There were no puppet classes in the city- I had to look all over the internet and travel to nearby towns but I was able to learn a few things, meet some new people with similar interests and make some dolls and puppets of my own. With that and my degree I graduated and moved to Oregon to work for LAIKA and the rest is history. I learned so much while I was there and taught myself extra on the weekends, and came back to Los Angeles with a new understanding of production and where I fit into it. I got a production job at Dreamworks, which led to a puppet making job there, which led to the next production job, which lead to the next puppet job, and so on. Now I’m a puppet maker and production manager. I feel really lucky that I’ve able to meet the right people at the right time, and learn the right skills necessary for the exact jobs I’ve gotten. For the last decade I’ve been working both as a puppet maker and in animation production full-time. At times it’s been way too much, other times I’ve been asking around for work- but there are times in your life for both. I ended up working on so many wonderful projects, both 2D and 3D, and realized that everything I’ve ever learned had set me up for exactly the work I was doing. Every job I’ve had has taught me something new about the world I work in, and something new about myself. Ultimately I want to direct and art direct my own work; I am currently directing a documentary and putting together my own television show pitch. I’ve been absorbing amazing art for the last 32 years and it is such a thrill putting together my own creations. The path is there, we just walk it at the pace we want to, learning however much we want along the way. The key is just staying positive, learning about the people around you and how to work together as team, and looking forward to the next inspiration and opportunity to create.

Let’s say your best friend was visiting the area and you wanted to show them the best time ever. Where would you take them? Give us a little itinerary – say it was a week long trip, where would you eat, drink, visit, hang out, etc.
I attribute most of my interests to growing up in L.A… I love walking around Hollywood and there are definitely some go-to’s in the middle of it like Musso and Frank’s, Davey Wayne’s, all the cool bars at the Roosevelt Hotel… they even have a bowling alley in one of them. Most nights I would just grab a drink at the Hollywood Arclight and catch a film with a friend, they usually have awesome Q&As after their screenings on the weekends. Lucifer’s Pizza is right nearby, fave pizza in the city. Short Stop for dancing. Downtown has the best museums, architecture, and awesome shows at the Ace Hotel and other venues and of course, Clifton’s World-Famous Cafeteria where I’ve had at least five birthdays since I turned 21. Everyone says to go to the beach in California but it’s mostly about the beach neighborhoods and the amazing people who live there- I grew up going to Santa Monica Pier and Venice Beach with my friends on the weekends and nothing was more magical, especially at night. The best part about Los Angeles is the art and artists living in it- if anyone is visiting my big recommendation is grabbing the newspaper and looking online to see what’s happening and who’s performing and having exhibits the week you’re here because the ever-changing, pretty much fleeting aspect of the city is part of the charm. 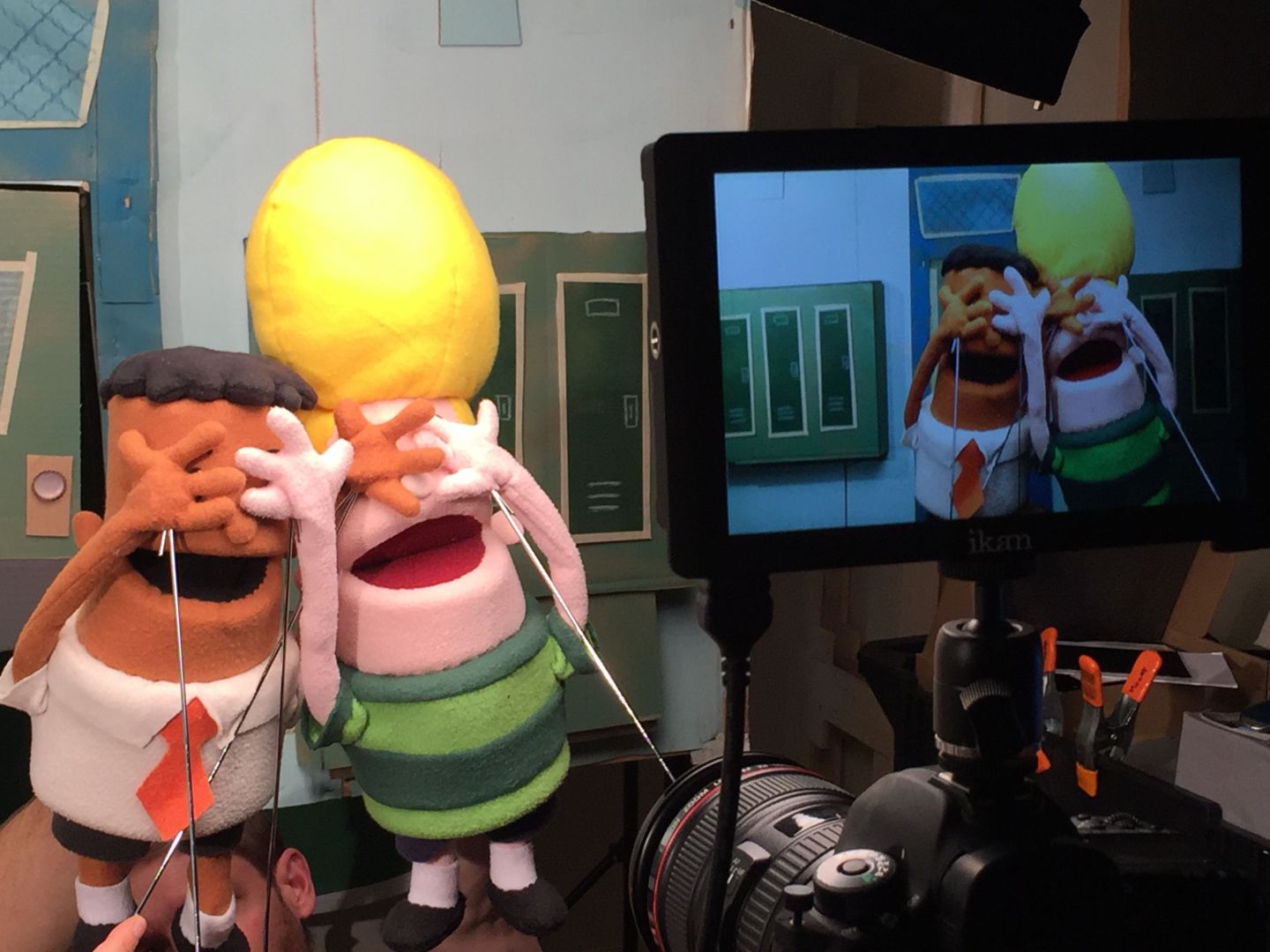 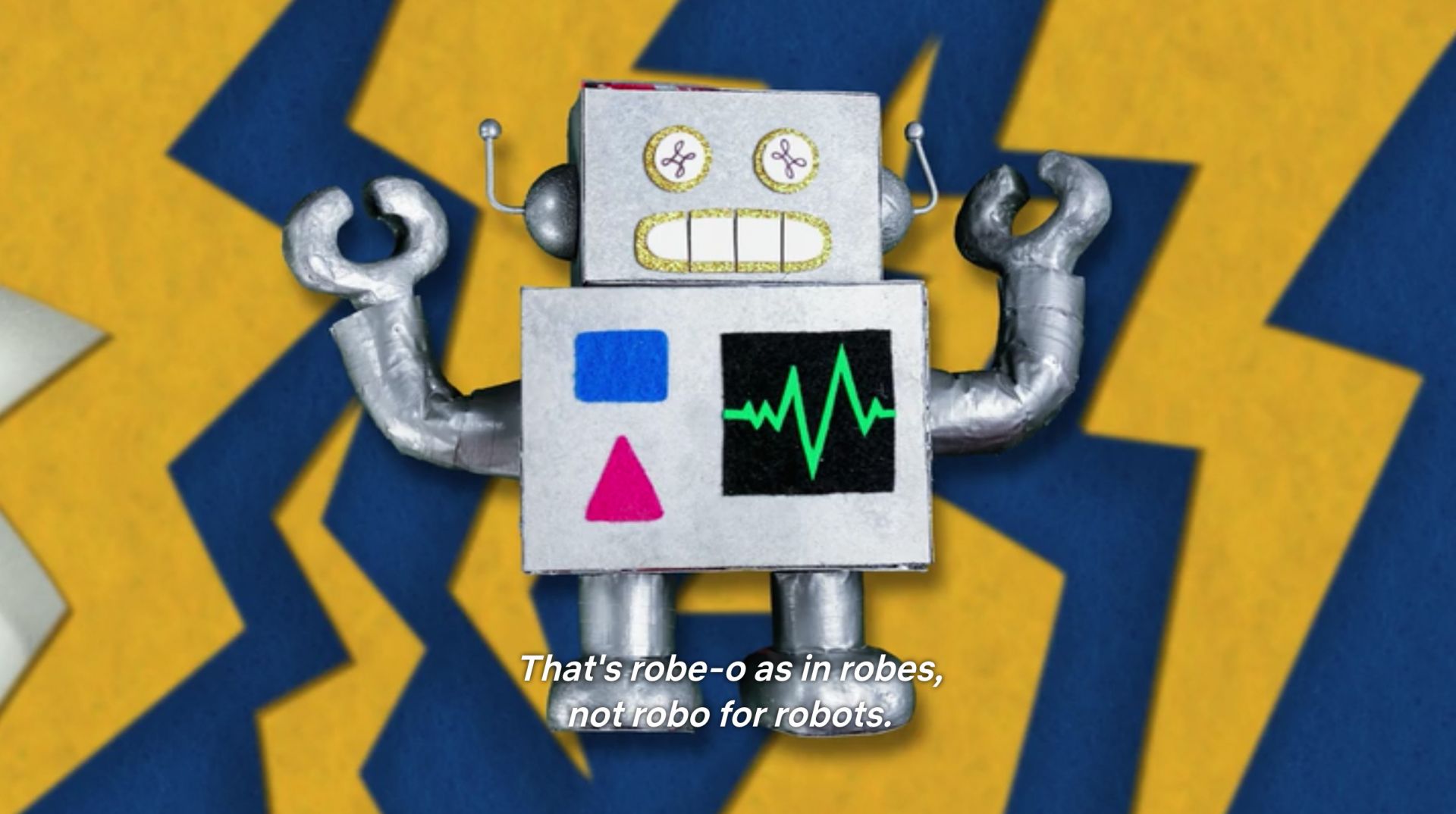 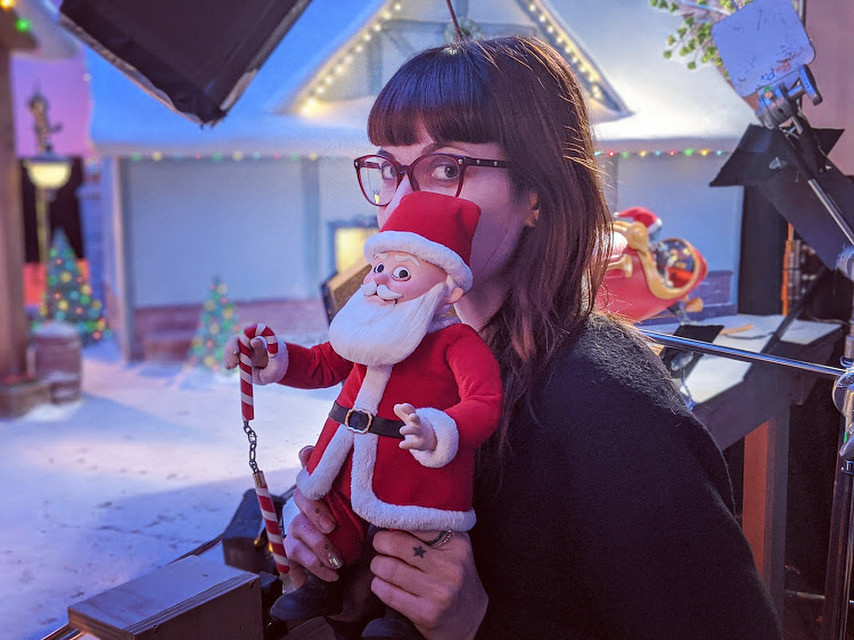 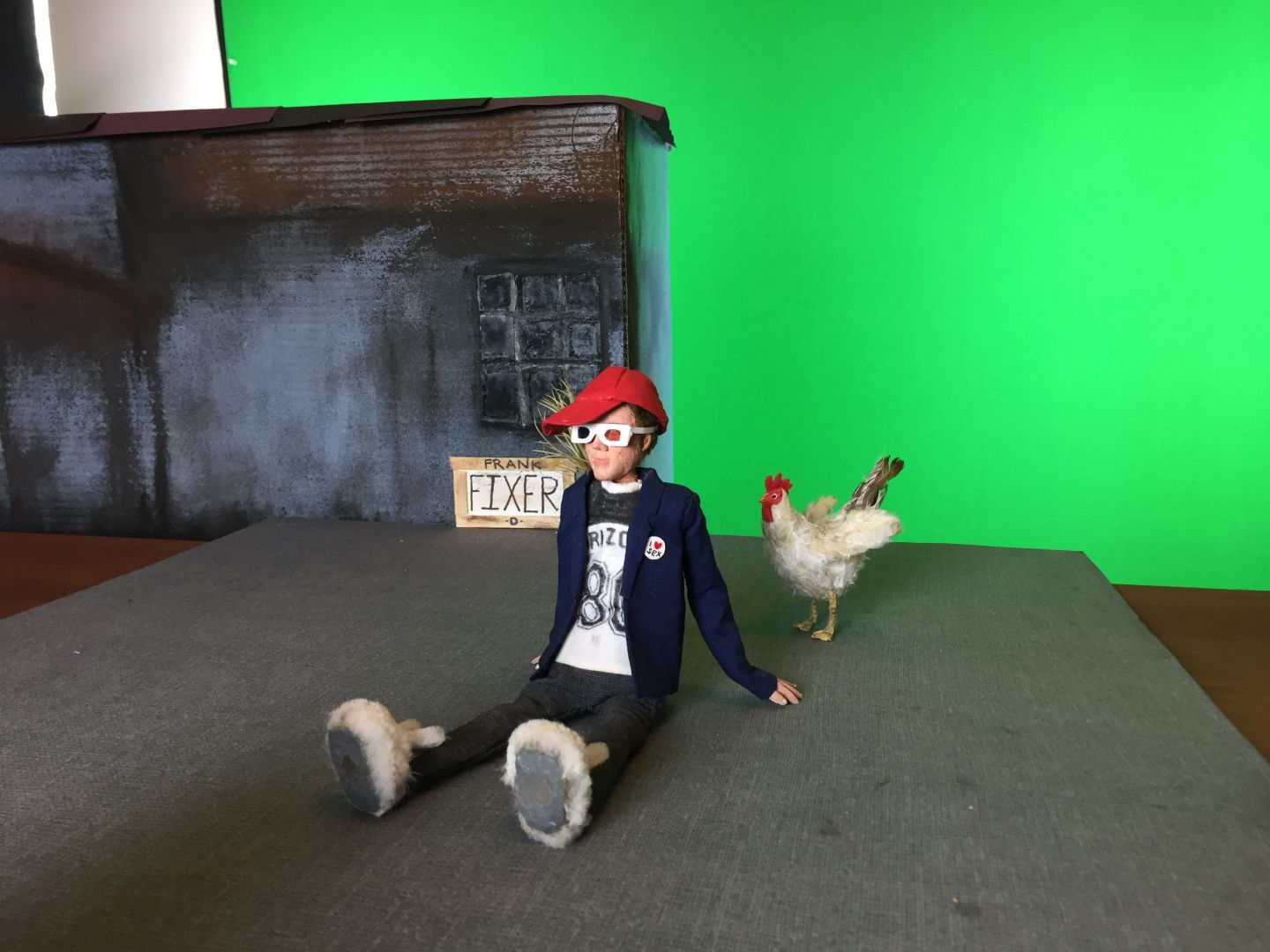 Shoutout is all about shouting out others who you feel deserve additional recognition and exposure. Who would you like to shoutout?
I would not be where I am today without my friends, family and coworkers. My mom has supported me in learning anything I wanted since birth and my dad taught me everything I know about films. My friends at Laika, Dreamworks, Bob’s Burgers, Chiodo and Stoopid Buddies have taught me everything I know about the industry and have helped me every step of the way, not to mention being amazing artists who like the coolest things and make the coolest magic. I feel lucky to know them and to have spent time with them on those awesome projects. And my heroes Jim Henson, Tim Burton, Walt Disney, HR Pufnstuf and Pee Wee Herman.