We had the good fortune of connecting with Mark Winkler and we’ve shared our conversation below.

Hi Mark, can you share the most important lesson you’ve learned over the course of your career?
I’m an artist. A singer songwriter. Like everybody who comes to Los Angeles (even us LA natives), I wanted to be the next Billy Joel or Barry Manilow- a superstar with sold out concerts, had hit records and Clive Davis as my guru. – but I never became that famous. But, what I learned along the way was my craft as a singer and songwriter- first vocal technique from a wonderful couple named the Sweetlands (who sang like Angels when they were in their 70s) and Al Kasha, who won two Oscars and taught me the art and joy of songwriting. From this, I had the basis to do many things in show Business. I started out as a singer- then a songwriter, then a writer of songs for over 250 singers including Dianne Reeves and Steve Tyrell and Liza Minnelli, then as a writer of lyrics for 6 musicals including the 2nd longest running musical in Off Broadway history- “Naked Boys Singing!”, a producer of cds for jazz singers, a teacher of lyric writing at UCLA extension and The Songwriting School of Los Angeles, label owner of Cafe Pacific Records and finally as a singer songwriter (full circle) who has the #18 Jazz album in the country as of today. The album is”Old Friends” with my buddy piano extraordinaire David Benoit. And the element that makes this all possible is knowing what makes a good song and how to use your vocal abilities to their best. To think I just wanted to be a superstar (how boring!)

Alright, so let’s move onto what keeps you busy professionally?
Was it easy?? Being an artist. OMG it’s super hard. I guess the best lesson I learned along the way is to not give up. To just keep doing what you do best and somewhere along the way you will pick up a following that digs you for you. Every bad review has a good review to balance it, every empty club that I’ve faced has many more nights when the club has been full and I’ve wowed the audience. I’ve also learned to take no prisoners- we’re only on this planet once until I’m furtner notified- so give it your all. 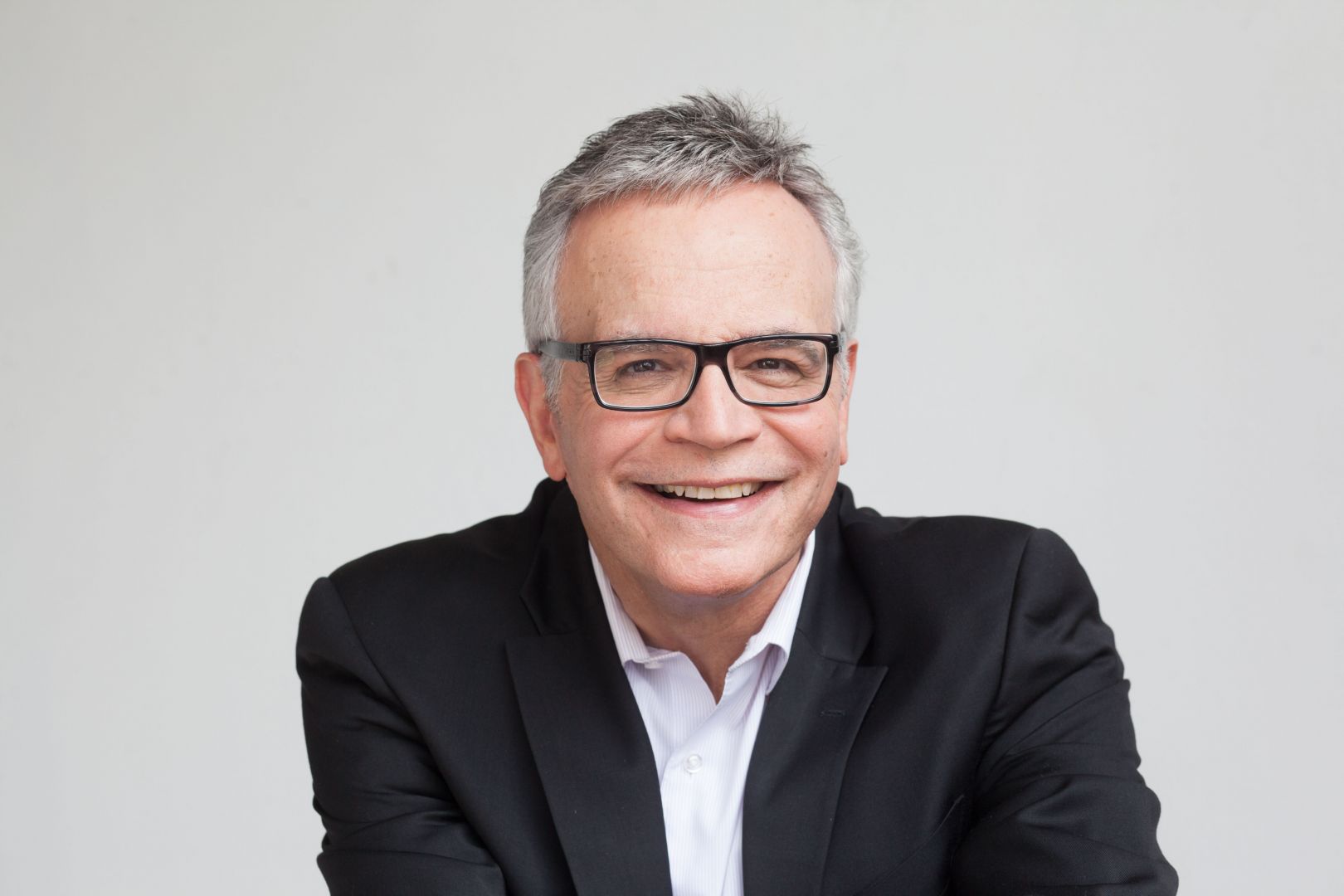 Let’s say your best friend was visiting the area and you wanted to show them the best time ever. Where would you take them? Give us a little itinerary – say it was a week long trip, where would you eat, drink, visit, hang out, etc.
Farmers Market on 3rd and Fairfax is my favorite hang- so we’d have turkey sandwiches at Macgee’s and maybe a donut from Bob’s donuts. I also like Jumpin’ Java on Ventura Blvd. in Studio City- service is great and I love their Omelettes. Naturally, being a jazz singer I’d take them to my two favorite Jazz clubs. Catalina’s and Feinstein’s at Vitello’s – both places are classy joints. Great sound, staff and food. I go there a lot. I love to walk in the different neighborhoods of La- so we’d go walking and then I’d take them to The Broad Musuem to see some Basquiet and Disney Hall for a jazz concert- maybe Dianne Reeves is playing. 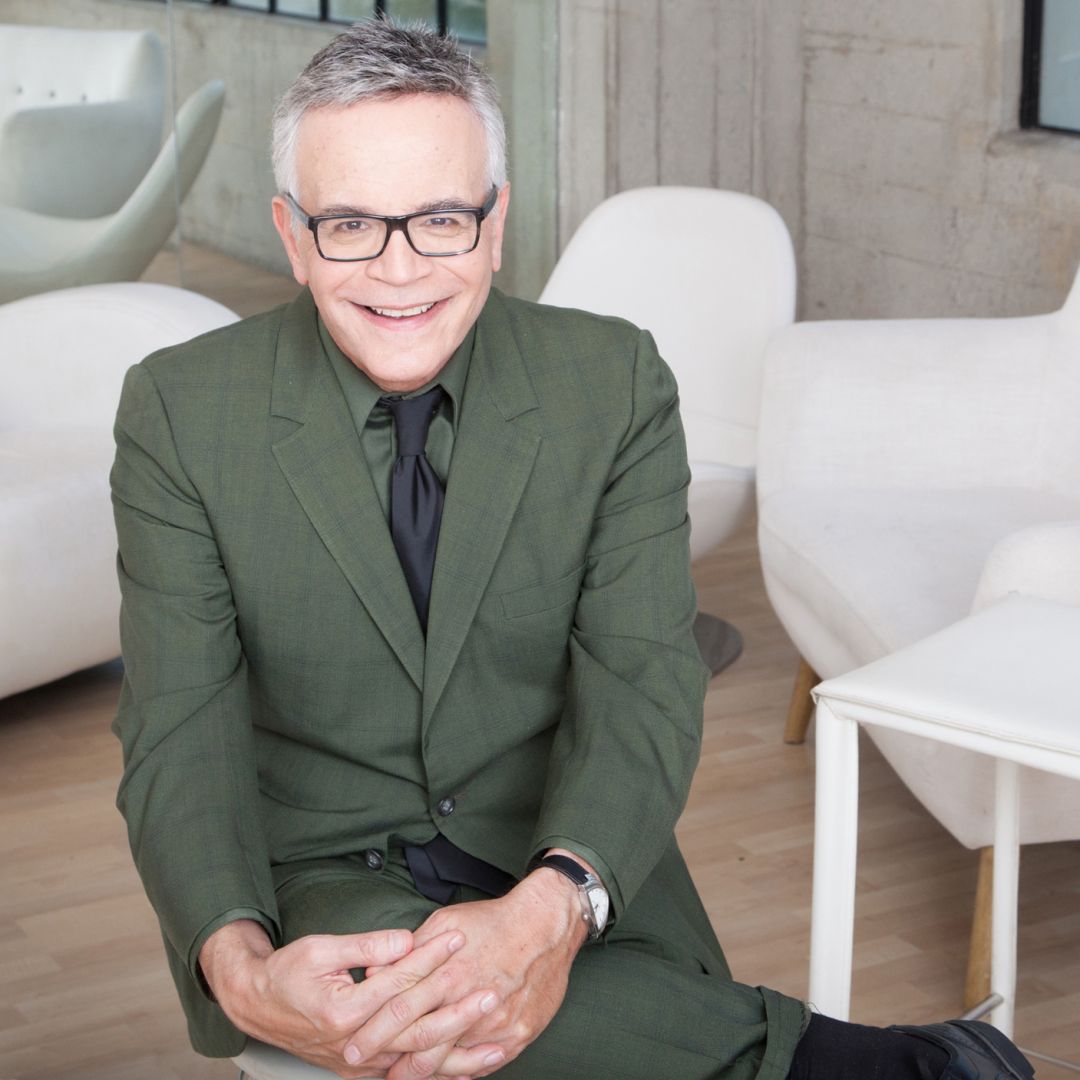 Shoutout is all about shouting out others who you feel deserve additional recognition and exposure. Who would you like to shoutout?
Yes, Al Kasha. Before I took his class in the 70s I didn’t really know what I was doing. He taught me how to write a song. When I was in his class at first I was pretty bad, but he always responded to my songs very favorable. Only now, do I realize that what he was responding to wasn’t my craft – I didn’t have much at that time- but that I had something to say. He passed away last year after having quite a lovely career. So he’s the one I’d like to shout out too- and he wrote ‘The Morning After” from “The Poseiden Adventure.”