We had the good fortune of connecting with Martin Chavez and we’ve shared our conversation below.

Hi Martin, why did you decide to pursue a creative path?
This is a great question because there was never a defining moment when I said, “I want to be an actor.” I am the son of immigrants. Mainly raised by my mother, who worked several jobs at the same time to make ends meet. So, there was no emphasis in pursuing the arts. I am an only child and watched a lot of movies and television growing up. I don’t know if that has any positive effect on ones imagination. But if it does, maybe, somewhere deep down that can be manifesting itself in my pursuit of acting. All I know is that there is some force that I don’t understand that draws me to it.

Let’s talk shop? Tell us more about your career, what can you share with our community?
I am an actor focusing mainly in film and television. I was fortunate that I spoke Spanish at home and still do. Fortunate because I have been able to get cast in roles in both English and Spanish. I am most proud of my growth as an actor. I remember an former manager of mine saying to me, “I can’t even get you arrested.” No casting directors would invite me to audition for anything. I made the mistake many actors make and think because I had taken some acting classes, I didn’t need any more training. Boy, was I wrong. As soon as I got serious with my training, that’s when things started to turn around.

There was a professional working actor that said, ‘If you’re not working, you’re training. One of the great realizations is that if you want to be treated like a professional, you must train like one. Professional also means, showing up on time for any appointment prepared and your marketing materials (headshots, reels, etc.) must be of the best quality.

Let’s say your best friend was visiting the area and you wanted to show them the best time ever. Where would you take them? Give us a little itinerary – say it was a week long trip, where would you eat, drink, visit, hang out, etc.
This is a tough one. When in LA I would probably start with a little road trip to Hearst Castle. I would break up that road trip with a stop at Santa Barbara. Then continue to the touristy locations, like Santa Monica Pier, Griffith Observatory, The Walk of Fame. If if there were time left, I’d hit Six Flags.

When in NY, if the weather is nice, you can’t go wrong with the Circle Line Tour. Then check out The Intrepid Sea, Air, and Space Museum. New York is a walking City, so I would start at Central Park, then walk down Fifth Ave. to Rockefeller Center and Saint Patrick’s Cathedral. Go west to Times Square, then down Broadway to Union Square, continuing down Broadway to SOHO. The following day we’d go see the Museum of Natural History. At night check out a comedy show at the Comedy Cellar. Then probably check out a ball game. 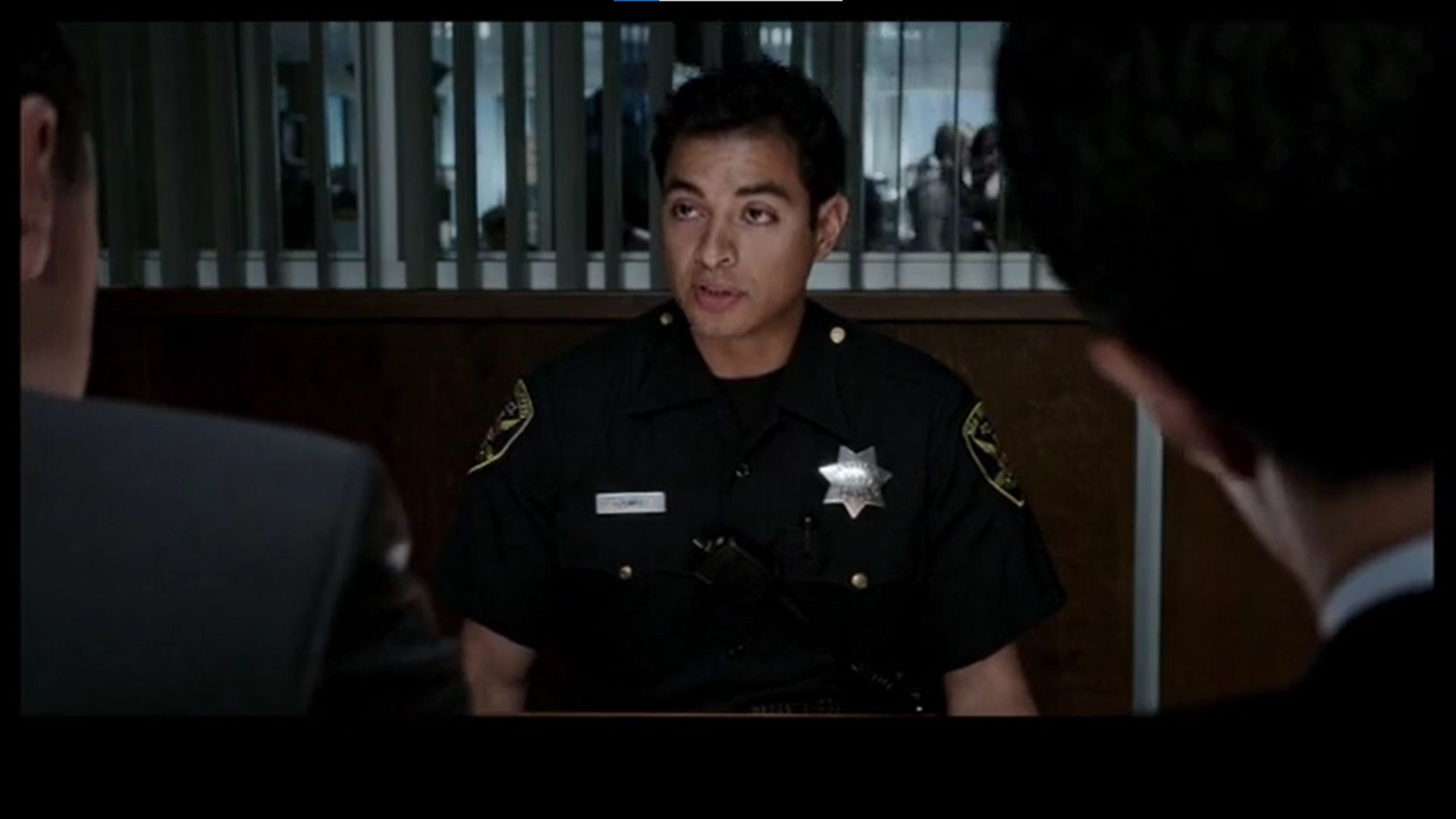 Who else deserves some credit and recognition?
The first person who comes to mind is my Mother. Through not just her teaching but her example, I saw that great things were achievable, if you possessed grit. My public school teachers come to mind as well. It is only later in life that your realize how much they do with so little.

Meet Ren and Caroline Blanco | Co-founders of BAKE SOME NOISE