We had the good fortune of connecting with Matthew Jennings and we’ve shared our conversation below.

Hi Matthew, what led you to pursuing a creative path professionally?
I think I realized that art in any medium is a form of ministry because it is meant to reflect the truth about humanity. I believe the concept of theater and Film/television is like church. I don’t mean promoting a religion but I do see the audience as a congregation, the theater (or the camera) is a tabernacle, the play (or the script) is the sermon and the audience is the congregation. After I developed that understanding for myself it gave me focus and determination to pursue my career as an actor. 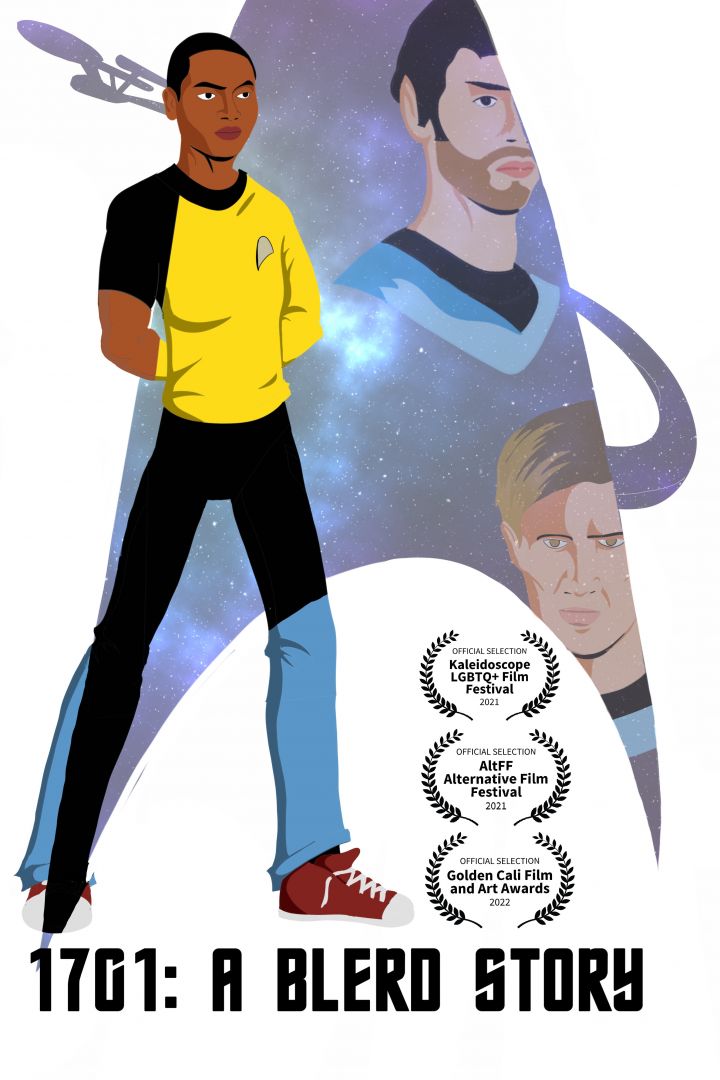 Well, I’m a HUGE Trekkie! Star Trek’s optimistic and inclusive view of the future was a major influence on how I saw the world and what humanity can become. That has made its way into the works I produced in the last 10 years. I wrote a solo show called “The Universe of Matt Jennings” which is the story about how Star Trek has always been constant companion in helping me to navigate my life. That play debuted and the Long Beach Playhouse in 2012. I performed it again at the New York Fringe Festival in 2015. After the show was accepted in the New York Fringe festival someone said “Where else are you going to see a show about a young gay black male professing his love for Star Trek?”

I soon realized the idea of people of color being nerds (especially queer people of color) is an anomaly to some because it challenges a stereotype. Because of that I transformed my solo show into a short film called “1701: A Blerd Story” in 2019. It has now been accepted into 3 film festivals and I want to turn it into a web-series because I still have so many stories to tell.

If you had a friend visiting you, what are some of the local spots you’d want to take them around to?
First things first. We would have to go to In & Out to get a burger the moment they get to LA. Then we’d drive to the Griffith Observatory to catch one of the best views of the city. We would hit up a gay bar in Long Beach called “The Silver Fox” in the late afternoon and stay for karaoke and drinks and that’s probably just for day one. 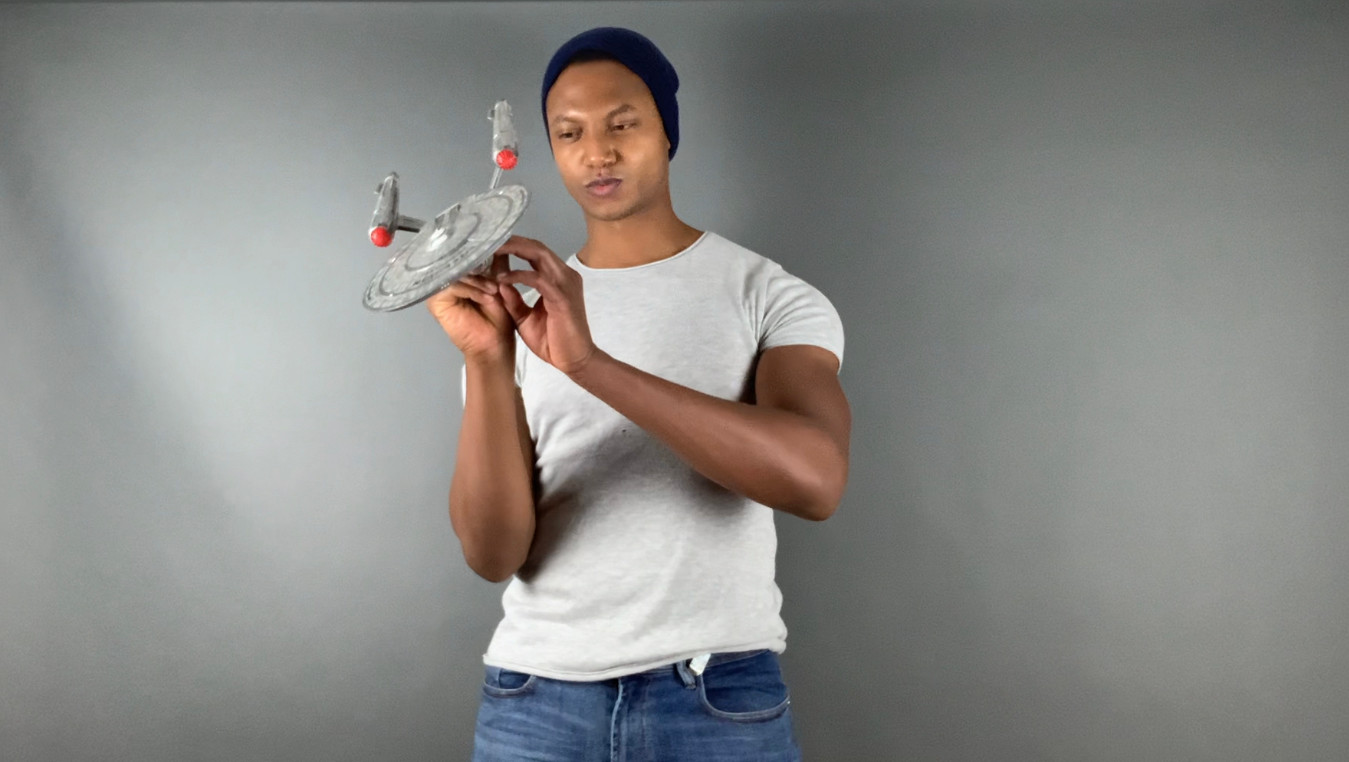 Who else deserves some credit and recognition?
Oh man there are so many people/organizations that have encouraged me but Im gonna do my best to cover everybody. First off without God I would not still be here today. My mother, father and step-father nurtured my love of acting and have supported my journey since I was 13. My friends and family have been my biggest fans and constantly make me feel like I’m a STAR. My comedy sketch group “Funny By Association” have helped me to grow not only as an actor but as a writer and director. The Long Beach Playhouse and The Robey Theatre were safe artistic havens for me to cultivate my craft fresh out of college. Jason Kennedy (Jason Kennedy Casting) referred me to my current management team; Main Title Entertainment. Im now able to audition for film/television roles that I NEVER had access to and I’m so grateful to have those opportunities.