We had the good fortune of connecting with Meredith Patterson and we’ve shared our conversation below.

Hi Meredith, what led you to pursuing a creative path professionally?
The reason I pursued a creative career was because it is what I fell in love with, pure and simple. From my youngest memory, dancing, singing and playing make believe was where I felt the most at home. I always have had artistic ideas and would create stories, dance and sing wherever I was. From the time I was 3, I was in dance class. I was singing from the age of 8, and at 13 I started doing professional theatre in my hometown of Pleasant Hill, CA. I began competitive dance at age 14, and continued to do professional theater. I decided I was going to move to New York City to pursue a career on Broadway at 18 years old. There was really no other choice for me. I always believe that people have a calling in life, and that calling, whatever it may be, chooses you. You don’t choose it. I believe you are happiest when you follow my heart and do what makes your spirit soar, That’s why I pursued a creative career with all my heart and am still super passionate about what I do to this day. 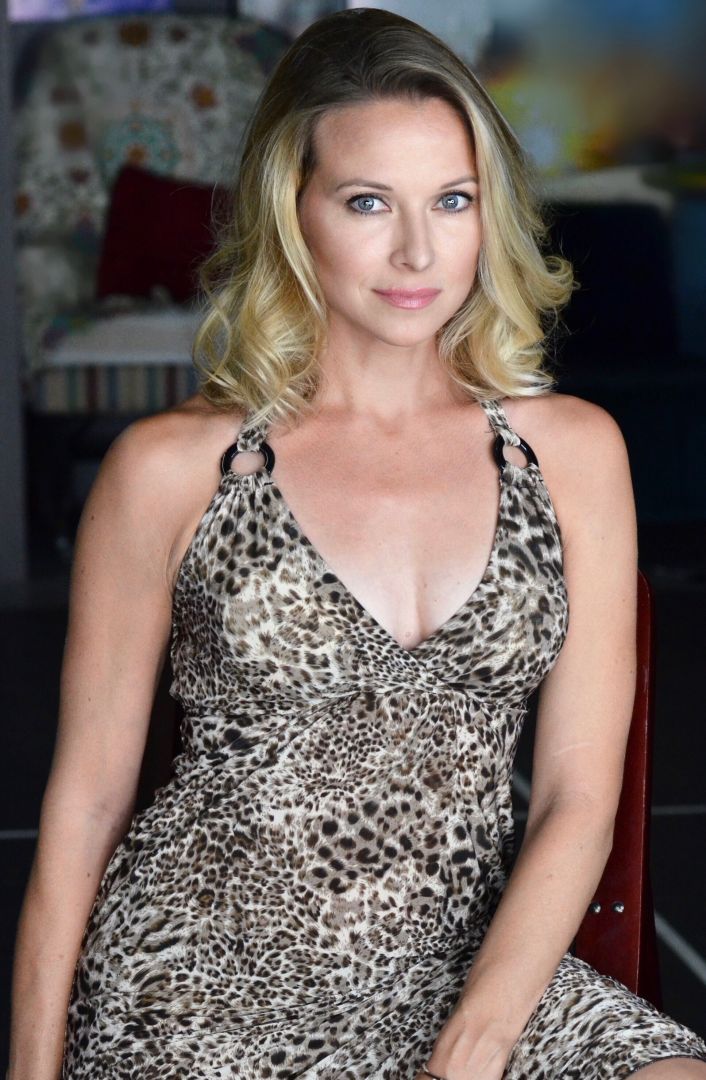 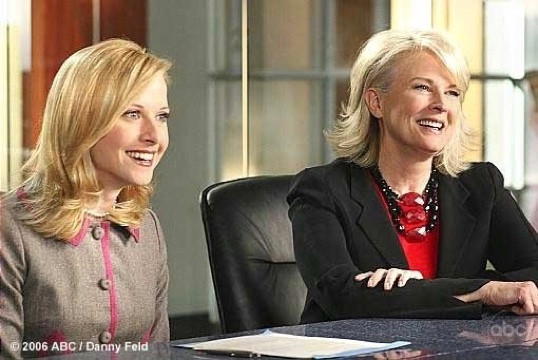 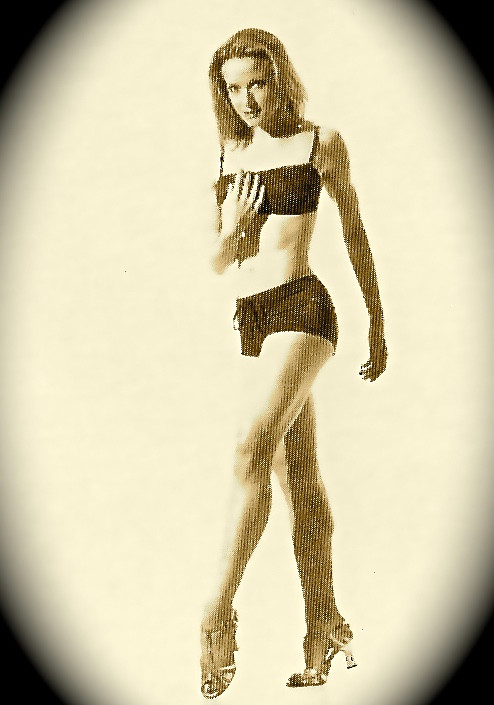 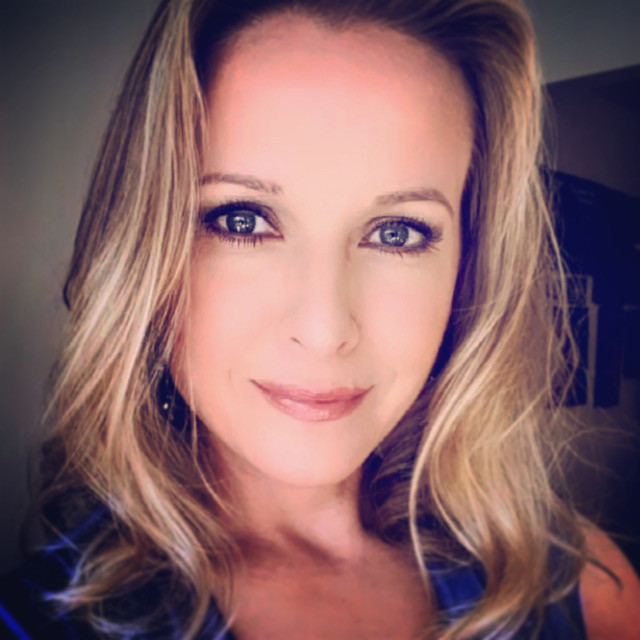 Alright, so let’s move onto what keeps you busy professionally?
From the time I was 5 years old all I wanted to do for the rest of my life was dance, sing and act. I wanted to be on stage and on the big screen performing for millions. Like an Olympian, I trained my entire childhood to be a triple threat in the theatre world. I did this with such vigor so I would be ready to move to New York City as soon as I graduated high school. I attended AMDA College & Conservatory for the Arts on scholarship in NYC and I graduated at 19 years old. I starred in 2 National Tours before the age of 21, danced at Madison Square Garden at the age of 22, made my Feature Film debut at 23 and made my Broadway Debut at 24. I went on to star on Broadway at 25 in my first Broadway musical, was hand picked by Julie Andrews to star in her directorial debut in the Hamptons the following couple years. I went on to originate a role on Broadway, make my television debut opposite Tom Selleck and Candace Bergen on ABC’s Boston Legal, guest star on prime time shows on all major TV Networks and debuted my own solo jazz show at Birdland all by the age of 30. But all of these impressive “credits” don’t equal up to who I am as an artist. I don’t dance sing and act for acclaim. I do it because my heart and spirit don’t know any other way. In 2018 I debuted my own podcast called Confessions Of An Actress and produce and host on all podcast platforms. I am currently writing a memoir of my time in my first Broadway musical called “Confessions Of An Actress: From Chorus Girl to Broadway Star”. In that memoir I talk about rejection, success, competition, hardships, what I learned and how I have overcome so many challenges in my life and career. I am looking forward to the masses getting a true glimpse as to what the life of a Broadway TV and Film Actress and Artist is really like. Vulnerable and Authentic.

Any places to eat or things to do that you can share with our readers? If they have a friend visiting town, what are some spots they could take them to?
I love Los Angeles so much! I ended up coming back and forth from NYC to LA to do TV and Film and stay for Pilot Seasons starting in 2003. I am a born and raised Northern Californian, and came to So Cal a lot as a child, to go to Disneyland, Universal, and Hollywood. I ended up moving to Los Angeles with my family permanently in 2013 and we explored so much. But if I were to have a friend visit who didn’t have kids and wanted to show them the best time ever? I would start the day taking them to one of my favorite spots, The Annenberg Beach House, walk along the boardwalk, and dip our feet in the ocean. I love the vibe here, and it is never as crowded. But then I may take them over for sushi at Sugarfish on North Canon Drive (my fav spot), some late afternoon treats at Lemonade and then do some shopping in Beverly Hills. Go to the incredible Spa at The Montage Hotel and get pampered, and then get dolled up for the night! Have dinner at II Cielo on Burton Way, then bounce over to the Chateau Marmount Bar for a drink and then to The Avalon Hollywood to party! There are so many wonderful places to explore in Southern California. Laguna Beach, Santa Barbara are two of my favorite cities to relax and be a beach baby. The culture of live music and the arts is downtown for sure, and hiking. 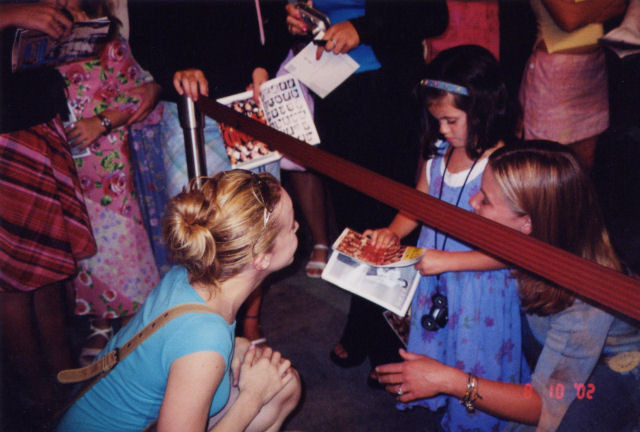 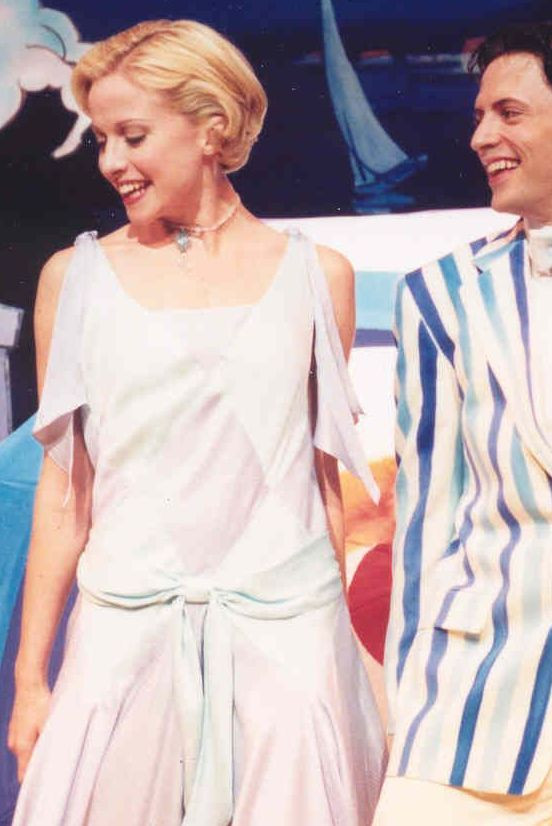 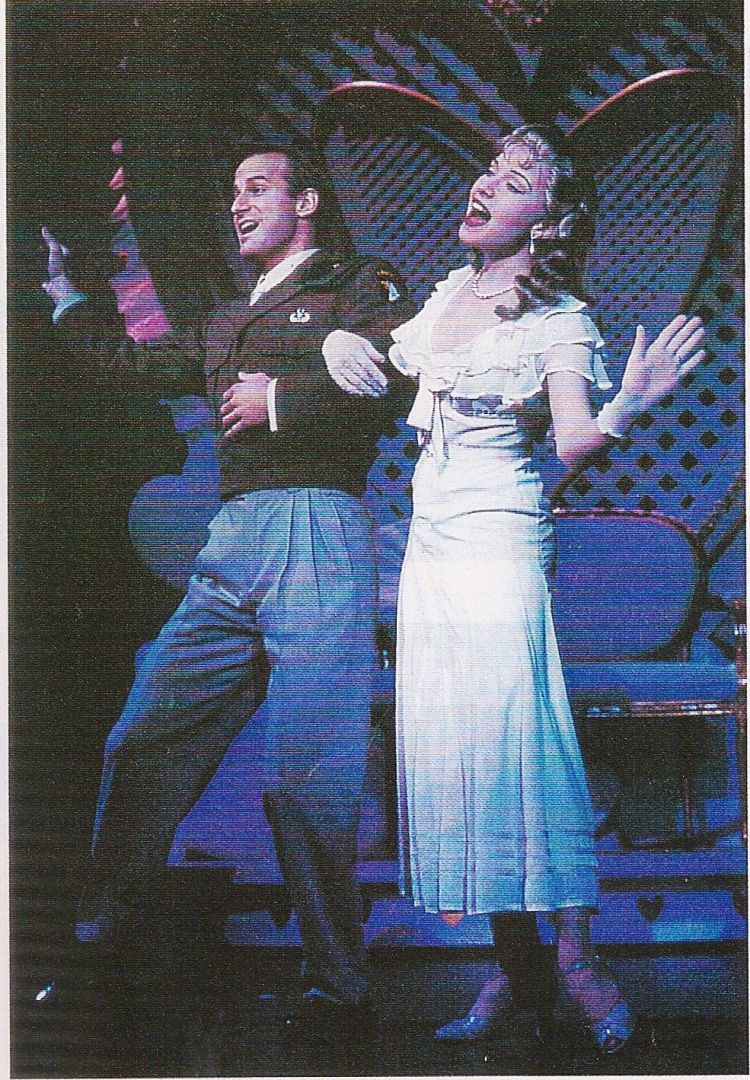 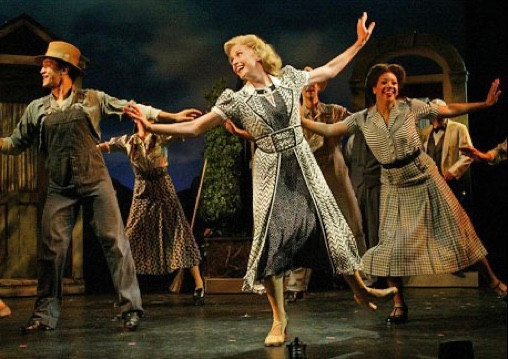 The Shoutout series is all about recognizing that our success and where we are in life is at least somewhat thanks to the efforts, support, mentorship, love and encouragement of others. So is there someone that you want to dedicate your shoutout to?
I want to dedicate this Shout Out to the biggest champions of my life & career, my parents: Bill & Donna Patterson of Pleasant Hill, CA.