We had the good fortune of connecting with Michael Blevins and we’ve shared our conversation below.

Hi Michael, what role has risk played in your life or career?
I have a tattoo on my arm. It says “Fortune Favors the Bold” Rewards in life directly correlate to risk, and most of the time, the amount of reward can correlate with the amount of risk you agree to put yourself through. Life is scary man. Everything can kill you. A lot people hide resentment for people doing better than them. Nothing is guaranteed. All you can do is say ‘Fuck it, I’m just going to do what makes me happy and I’m going to figure out a way to make it work where I can do what I love and still live the lifestyle I want to live.’ Eventually you’ll get paid more and more for doing what you love because you will be really GOOD at it. 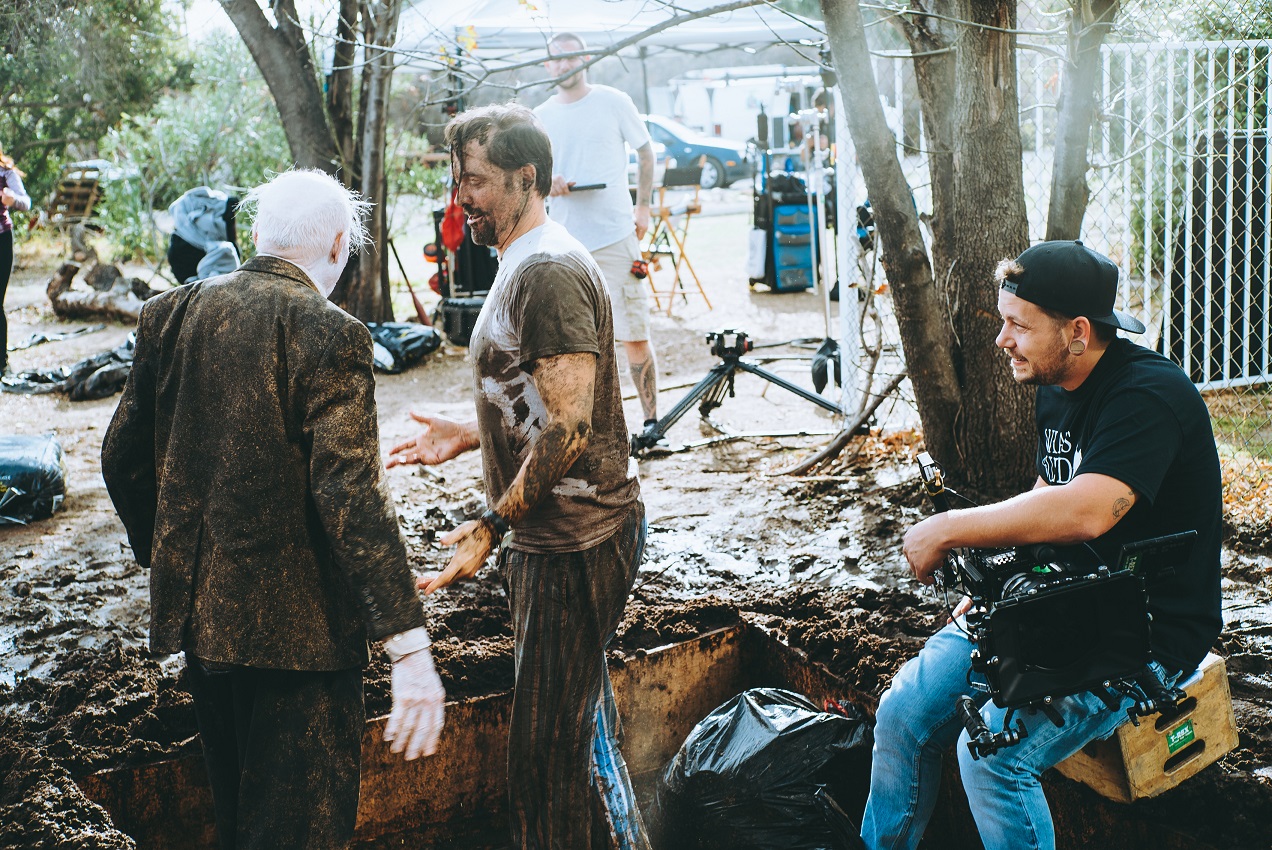 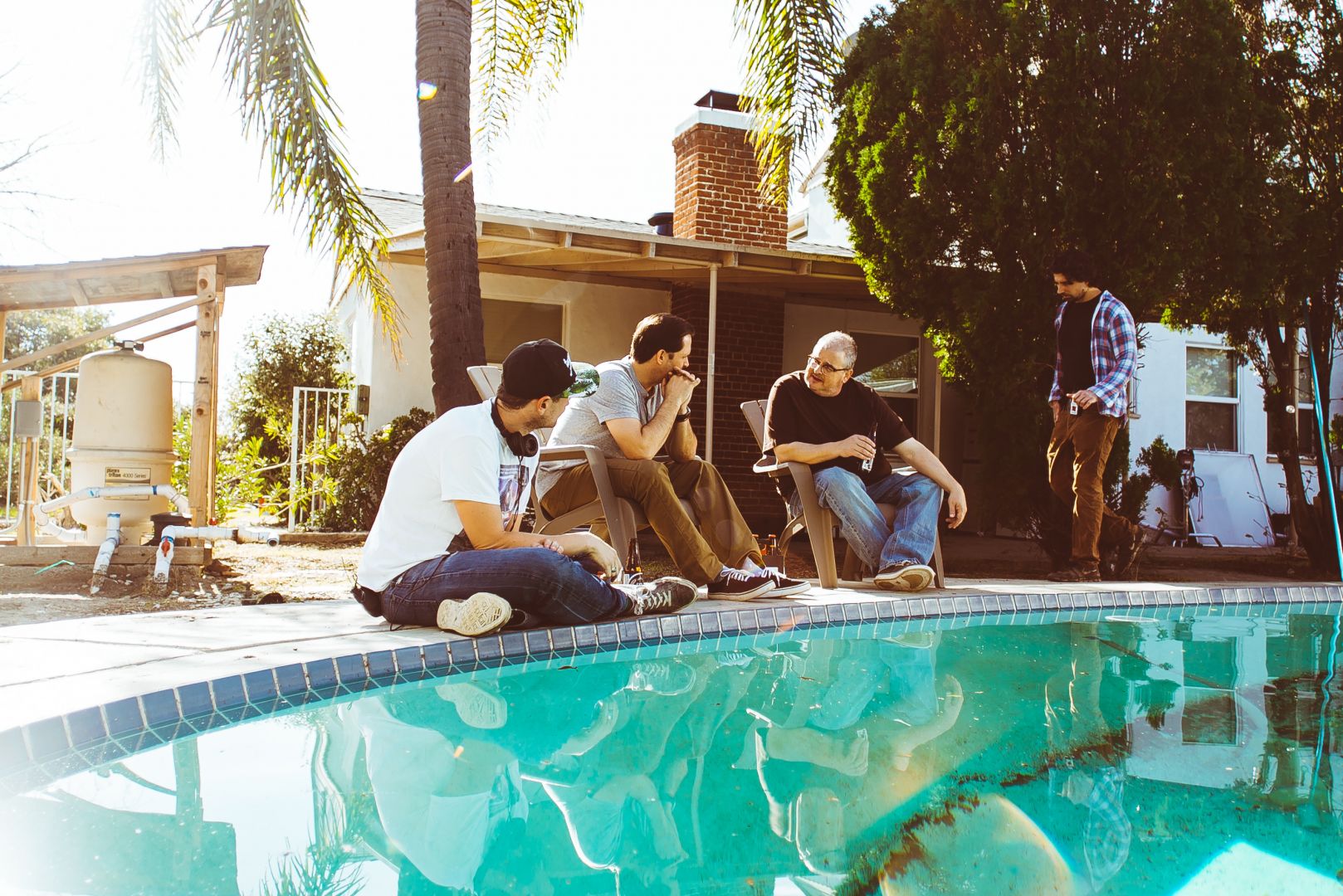 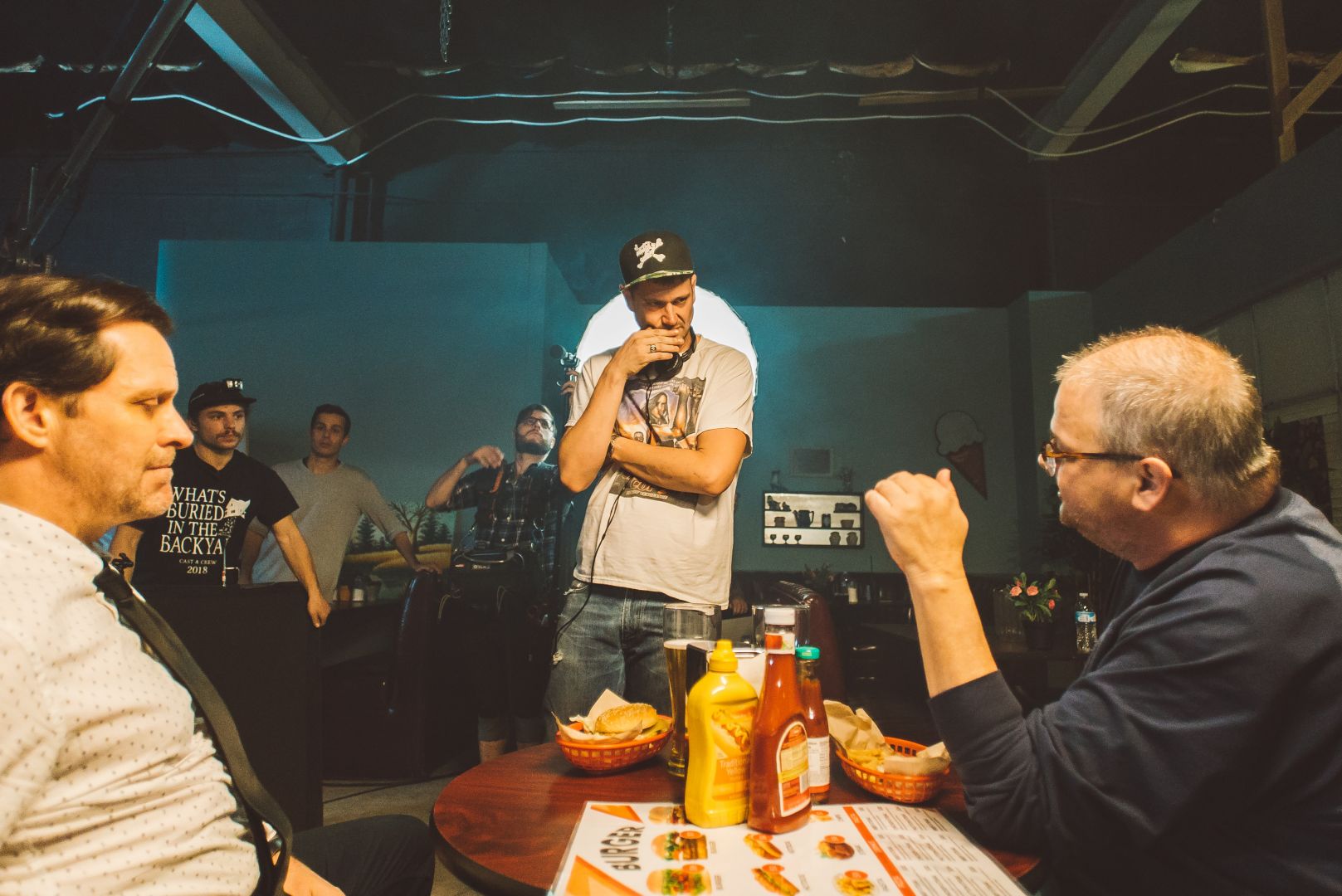 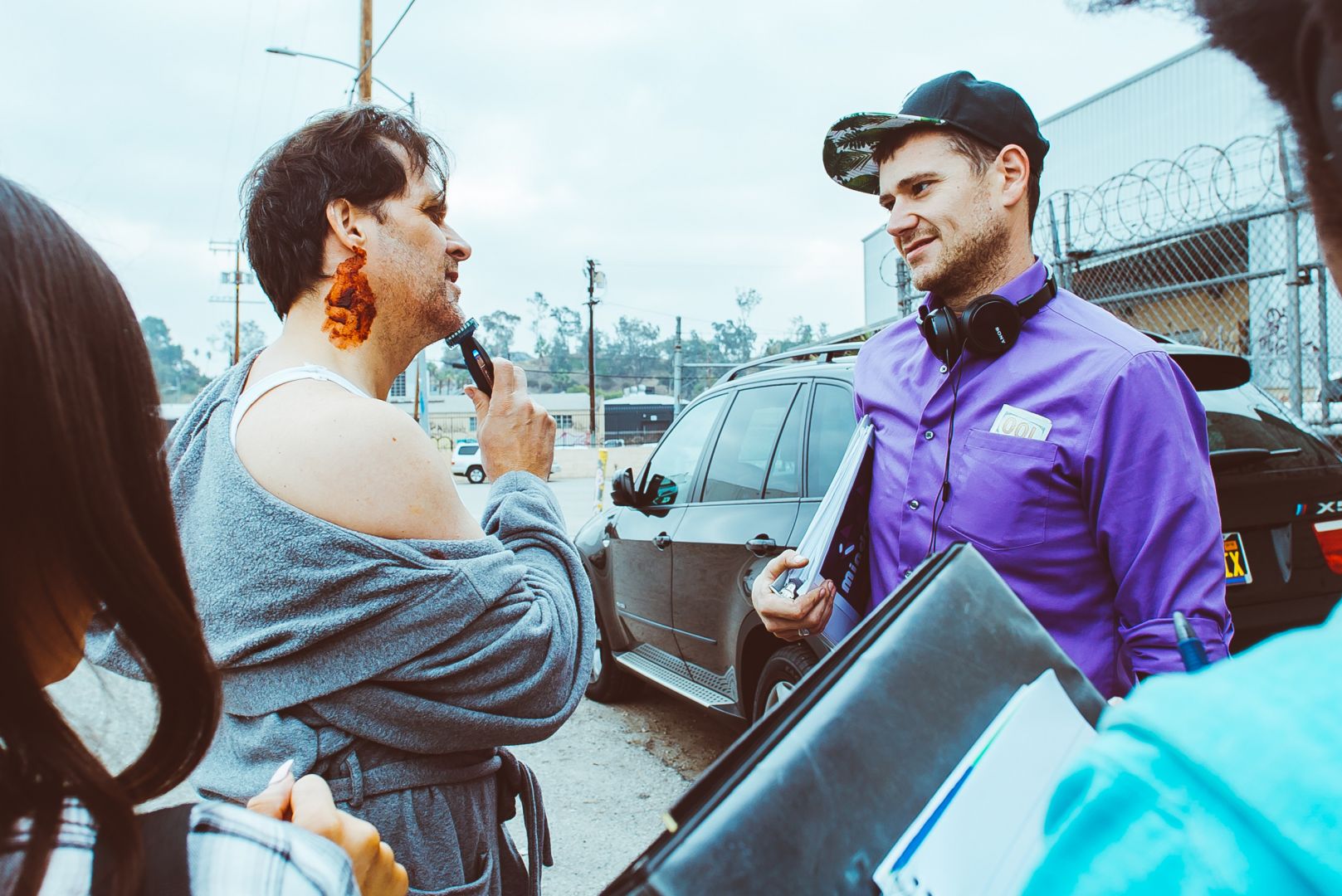 Can you open up a bit about your work and career? We’re big fans and we’d love for our community to learn more about your work.
The movie I just wrote and directed got sold to distributors domestically and internationally. It’s currently titled “Digging to Death”. I moved to Los Angeles to make movies. Not to be some celebrity, not to act, not to Instagram. To fucking work. To tell stories. To prove to everyone in Kansas City, Missouri that I could actually do *this*. That took risk. But not the kind of risk it took to make this freakin movie. So after being in LA for a few years, I was able to meet lots of new friends, and accumulate resources. I had even started a lighting rental company to make money and network in the industry. I used these assets as part of my pitch for funding to make my first “real movie”. After writing the script, I was successful in finding funds rather quickly. There were some catches though- I had to change the title, I had to change the ending, and I had to get a co-director. I was fine with the first two caveats, but not the 3rd. And it ended up costing me the funding. I didn’t give up though. I cashed out my lighting company and used all the money I earned in 2017 to fund the project. The lighting company didn’t go under, despite losing such a huge chunk of liquid cash. The risk was immense, especially with putting that money into a movie, with no guaranteed buyer. But I knew I could make something good. I just knew deep down I could do it. If there’s one take away I have from this whole experiences, it’s that not giving up is the secret ingredient. People will tell you no, people will discourage you, people will hate on you, and you just have to keep going. There is always a way to move forward.

Any places to eat or things to do that you can share with our readers? If they have a friend visiting town, what are some spots they could take them to?
It would just be a food tour. The Rooftop at the Waldorf Astoria – Beverly Hills Yamashiro – Hollywood Trejo’s Cantina – Hollywood Raffi’s Place – Glendale OlivA Trattoria – Sherman Oaks Odyssey – Granada Hills 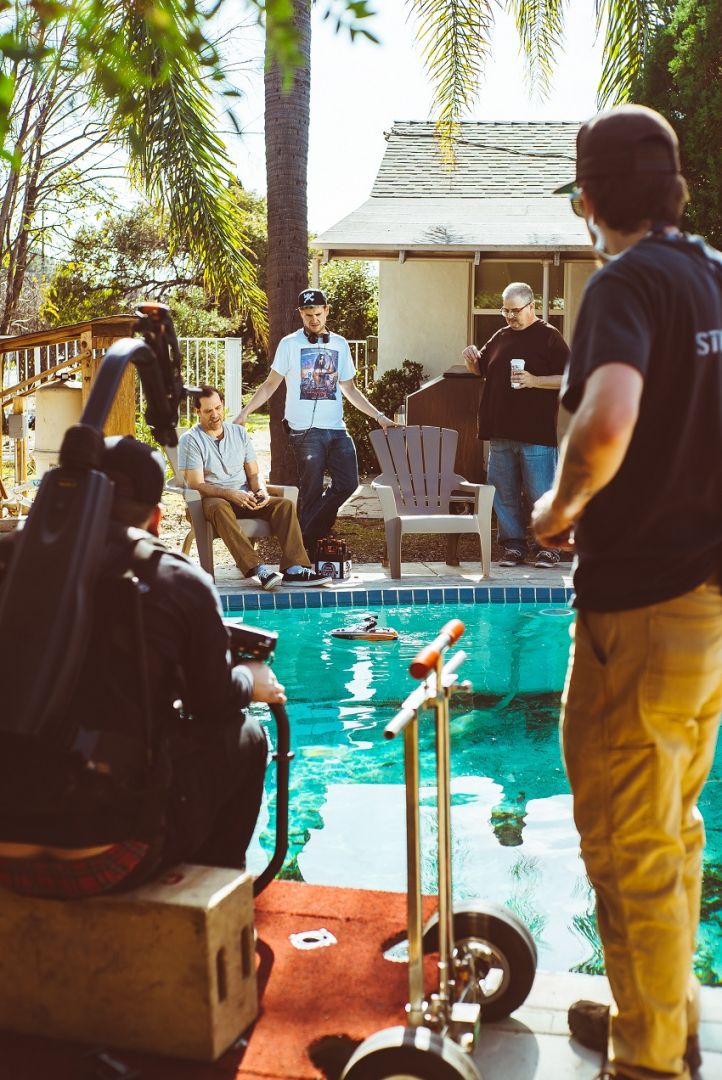 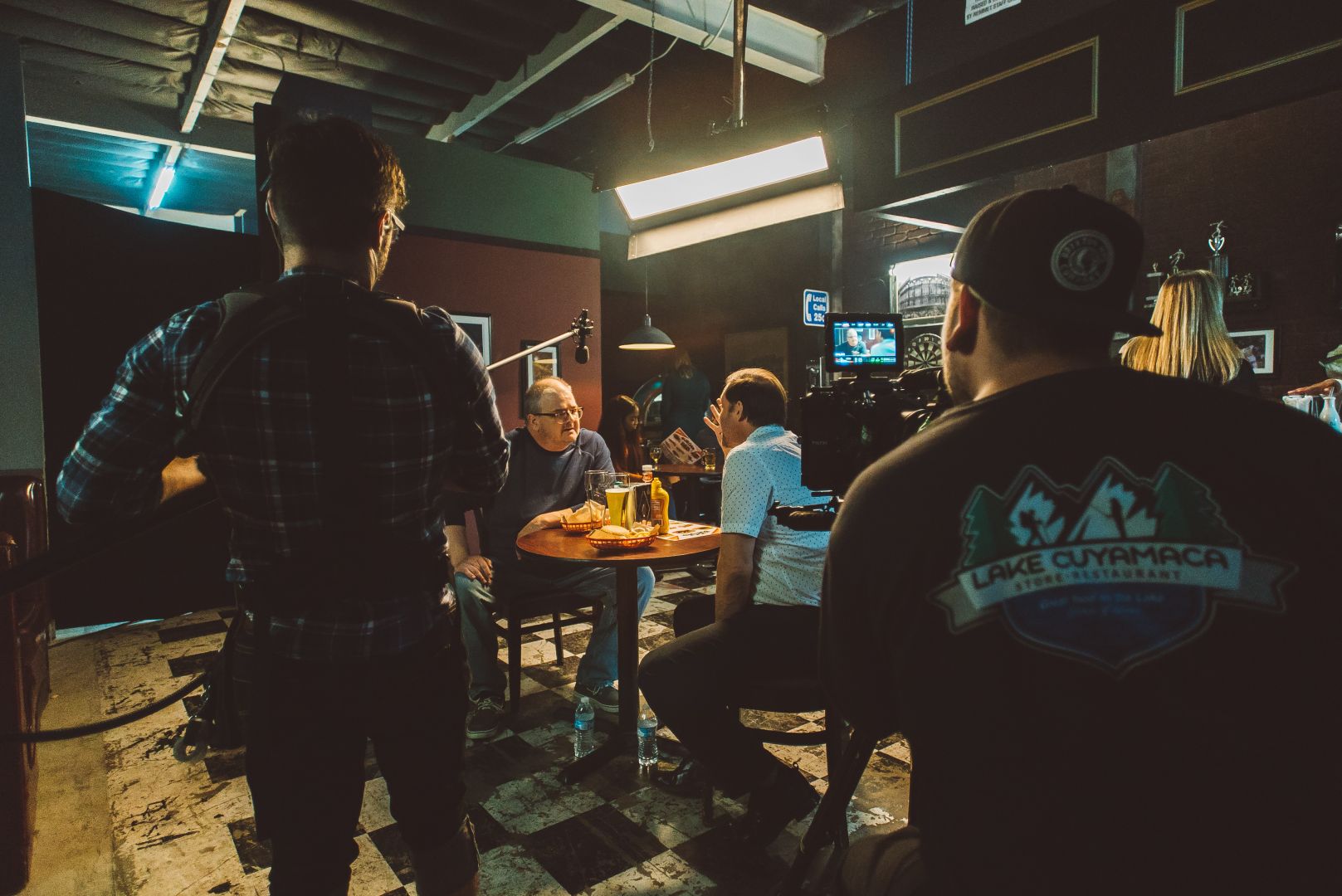 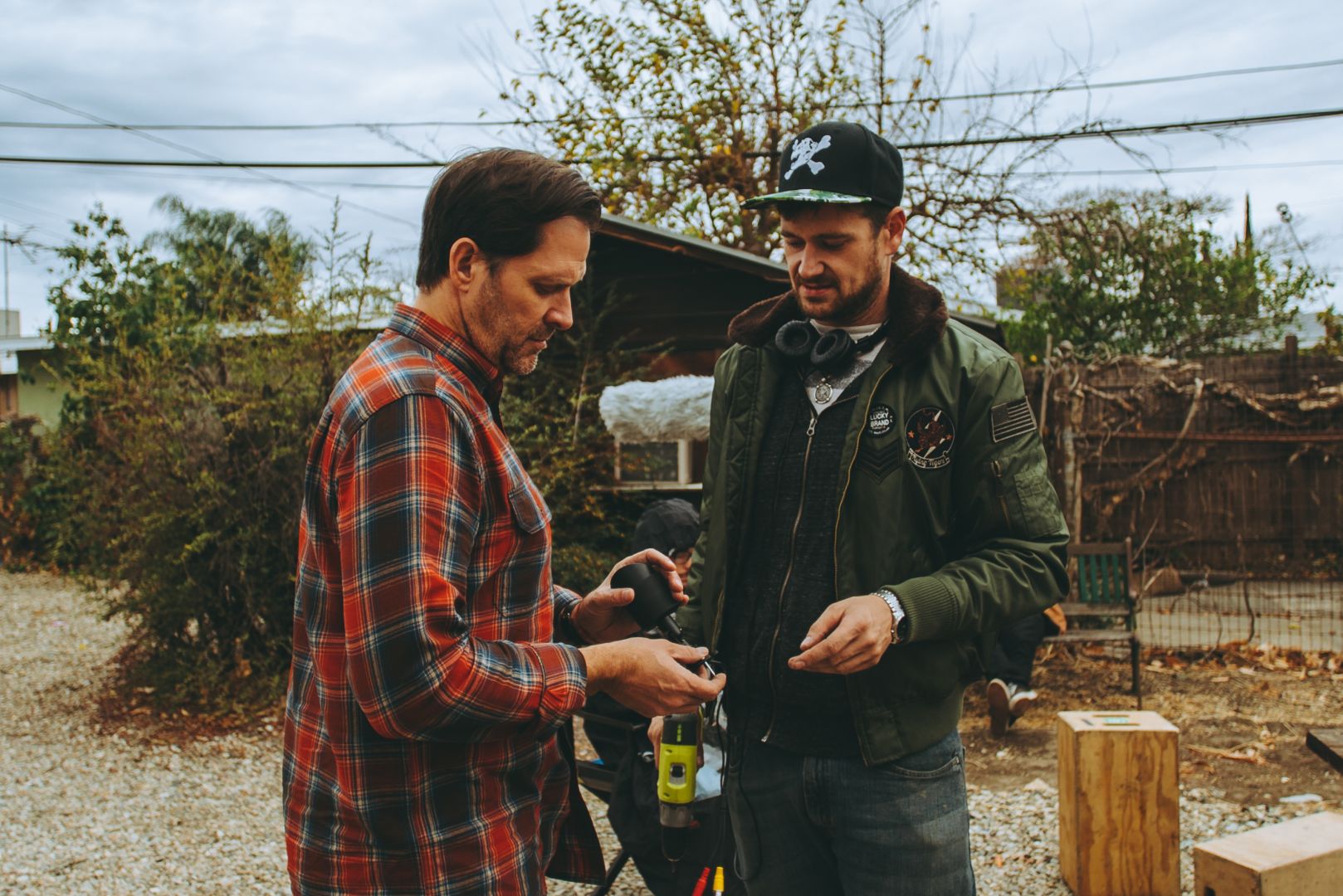 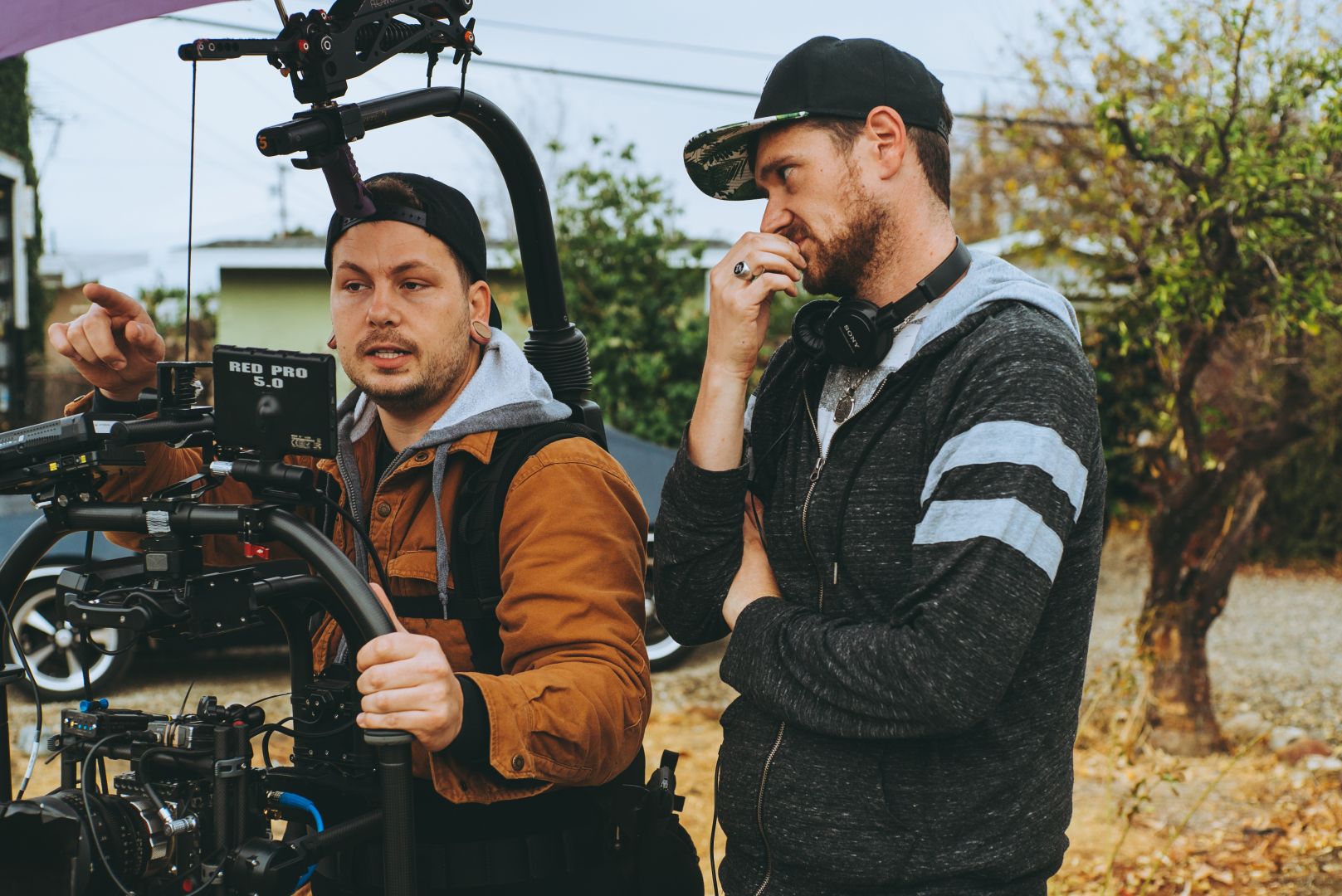 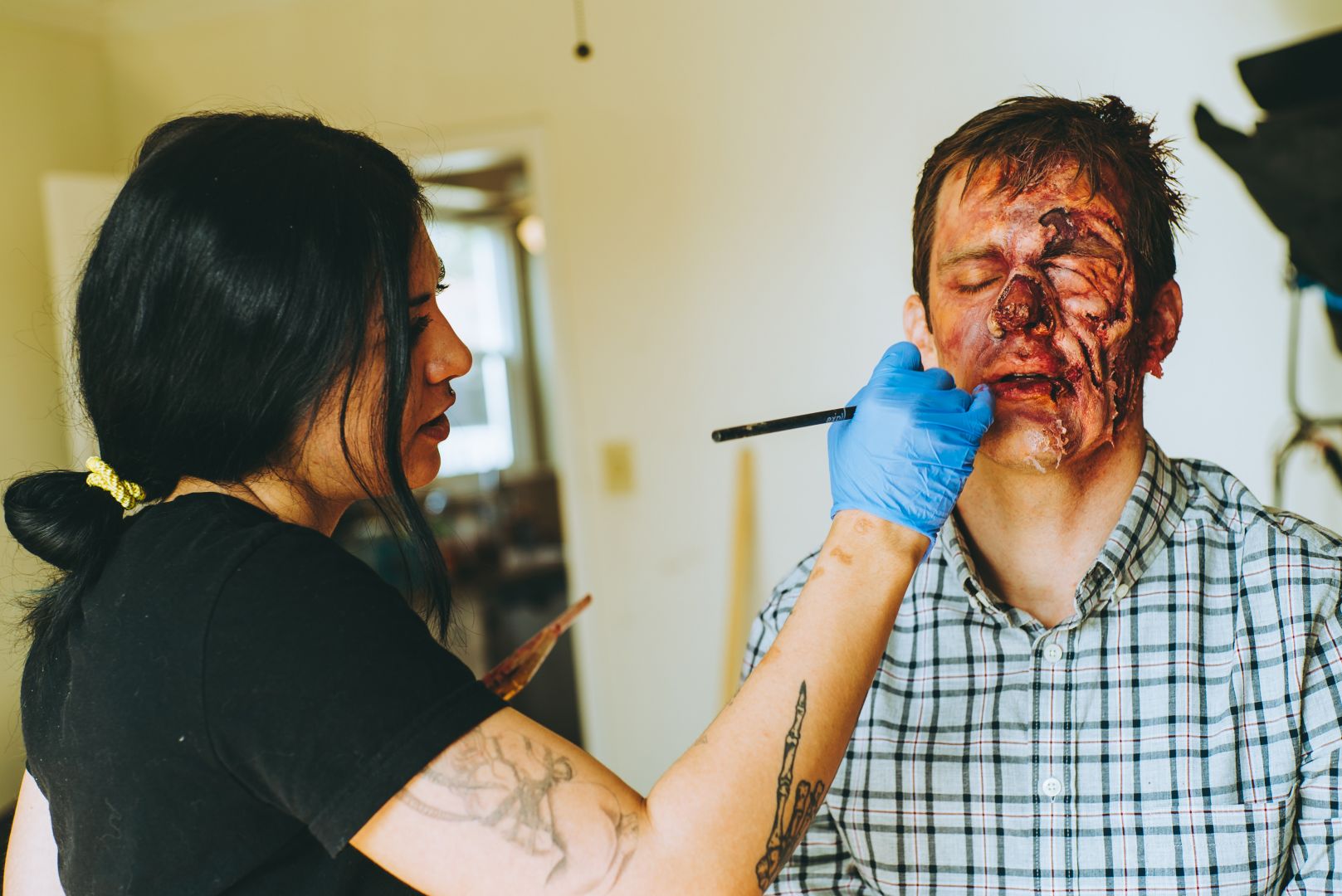 Who else deserves some credit and recognition?
Even though he has no idea, Matt Laumann is directly responsible for where I am today. He gave me my first opportunity that directly lead to another, and that snowballed into the life I’ve created today.