We had the good fortune of connecting with Michael Weiss and we’ve shared our conversation below.

Hi Michael, do you have any habits that you feel contribute to your effectiveness?
Curiosity, Empathy and Socializing. These habits have helped me to be able to quickly connect with new people, be curious about their stories, views and experiences, and create strong bonds across the globe. Reaching out and interacting with like-minded people or people that inspire you often creates a snowball effect that almost magically brings opportunities your way. 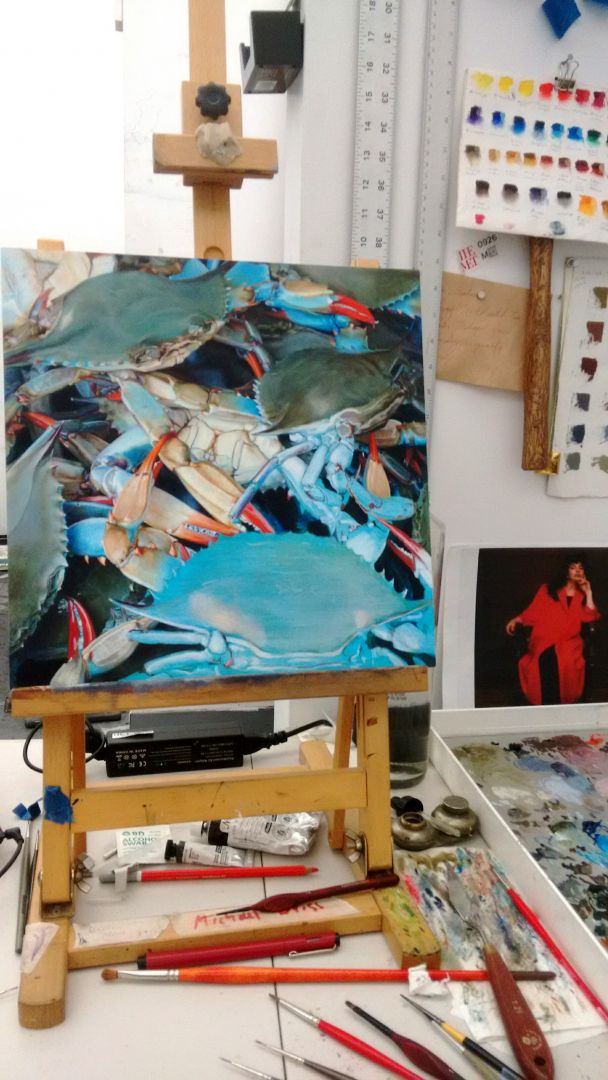 Can you open up a bit about your work and career? We’re big fans and we’d love for our community to learn more about your work.
Inspired by the Golden Age of Exploration my work oscillates between science and art, between landscape and still life. Combining my admiration for 19th-century landscape painting and artist explorers such as Frederic Edwin Church and Albert Bierstadt with my infatuation for natural history, I create environments that act as living curiosity chambers or Wunderkammern. Though seemingly otherworldly, each piece is in fact rooted in or inspired by existing natural beings, formations, or phenomena. Each work is preceeded and inspired by careful research into various fields of the natural sciences such as botany, ecology, mineralogy, entomology etc. By presenting the familiar in unfamiliar ways, my work allows for a sensation of discovery and inquiry. Harkening to my predecessors Alexander von Humboldt, Maria Sibylla Merian, and Ernst Haeckel, I too seek to reconsile the tension between artistic expression and scientific objectivity, between romanticism and enlightenment. Akin to Jan van Eyck and other Northern Renaissance painters, I pursue the divine within the detail, devoting countless hours to create an object of Andacht in which my technical obsessiveness and meticulous mimesis serve the overall narrative of the piece. I further share the sentiment of da Vinci and Haeckel that the artistic rendition of nature is not an act of mere replication, rather an act of acquiring knowledge of nature. As we ourselves are a part of nature, nature is ultimately depicting itself in an act of self-reflection. Coming to this insight was not easy and the road to it was paved by constant selfdoubt. It took me several years of contradicting critiques and opinions to finally filter out those that actually mattered to me. It also required plenty of research and reading to eventually see how -what initally seemed like disparate interests and ideas- everything was connected and part of a greater whole. 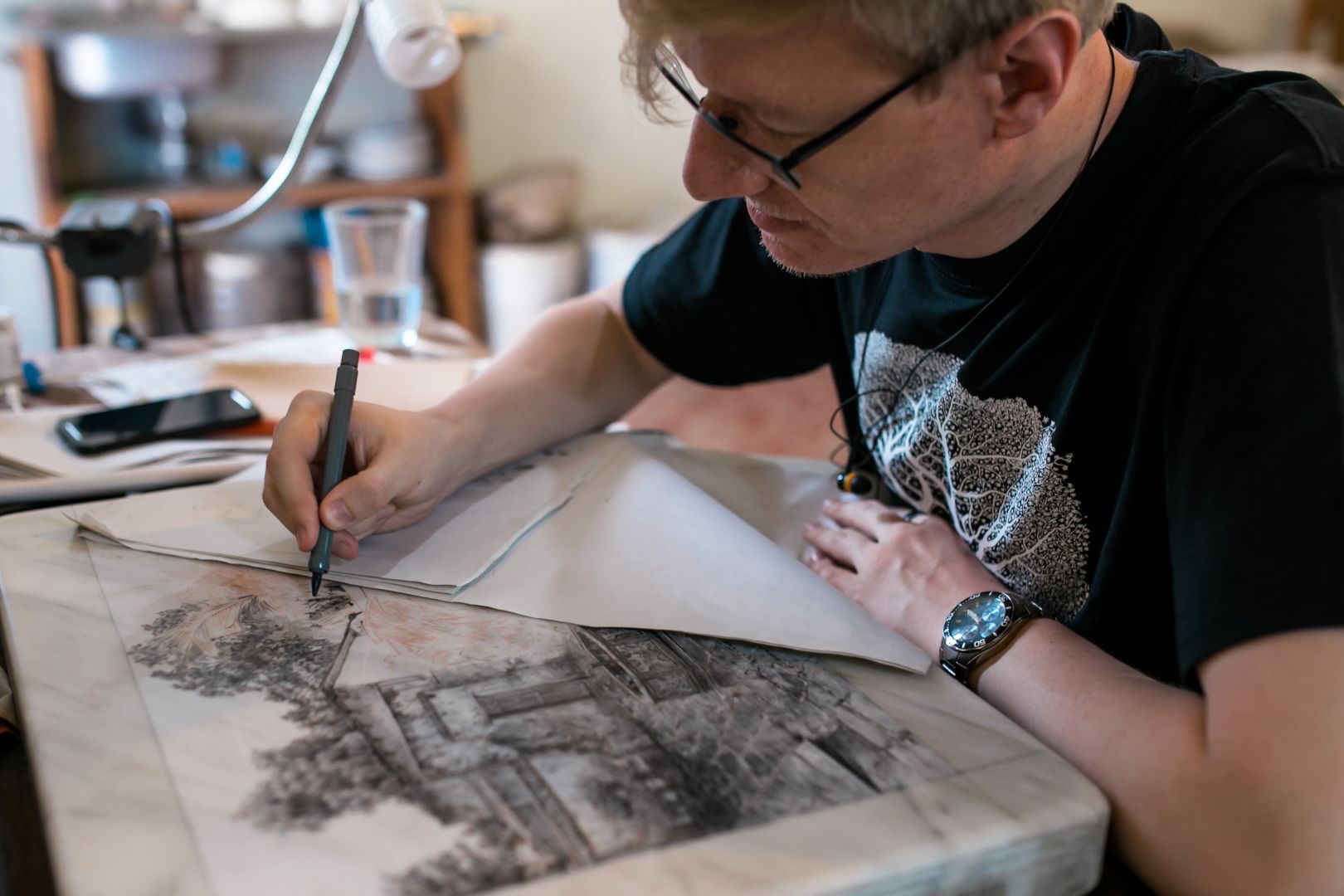 Let’s say your best friend was visiting the area and you wanted to show them the best time ever. Where would you take them? Give us a little itinerary – say it was a week long trip, where would you eat, drink, visit, hang out, etc.
Though I recently moved back to Germany I’d still love to show NY to my friends. I’d probably start off with a walk along the piers in Brooklyn Heights and Dumbo, it’s my favourite panoramic view of Manhattan and incredibly magical at night. A ride with the Subway from Brooklyn over Manhattan Bridge might sound silly to some but as my former daily commute and “pinch me, I’m dreaming moment” an absolute must. Exiting at Canal street, we’d probably be hungry and grab food in China Town. My favourite places being former Shanghai Cafe Deluxe at 100 Mott Street for the best soup dumplings, Bhodi on Mulberry Street for amazing vegan snacks and if on a budget, Tasty Dumpling for the cheapest dumpling deal in town. We’d enjoy our food in the multigenerational Columbus Park, watch the elders play checkers and music while a younger generation practices various ball sports on the courts and the youngest splash and play on the playground. Obviously we’d spend hours if not days at the Metropolitan Museum-my favourite place in the world. Perhaps take a walk through the Rambles in Central Park before heading to a show at the Apollo Theatre. At some point I’d be dragging them to the Strand Bookstore and the Evolution Store, and later grab some drinks at Saint Marks Place. I’d close our trip with a bang either at a drag show at Stonewall Inn or a themed party event at the House of Yes in Brooklyn. 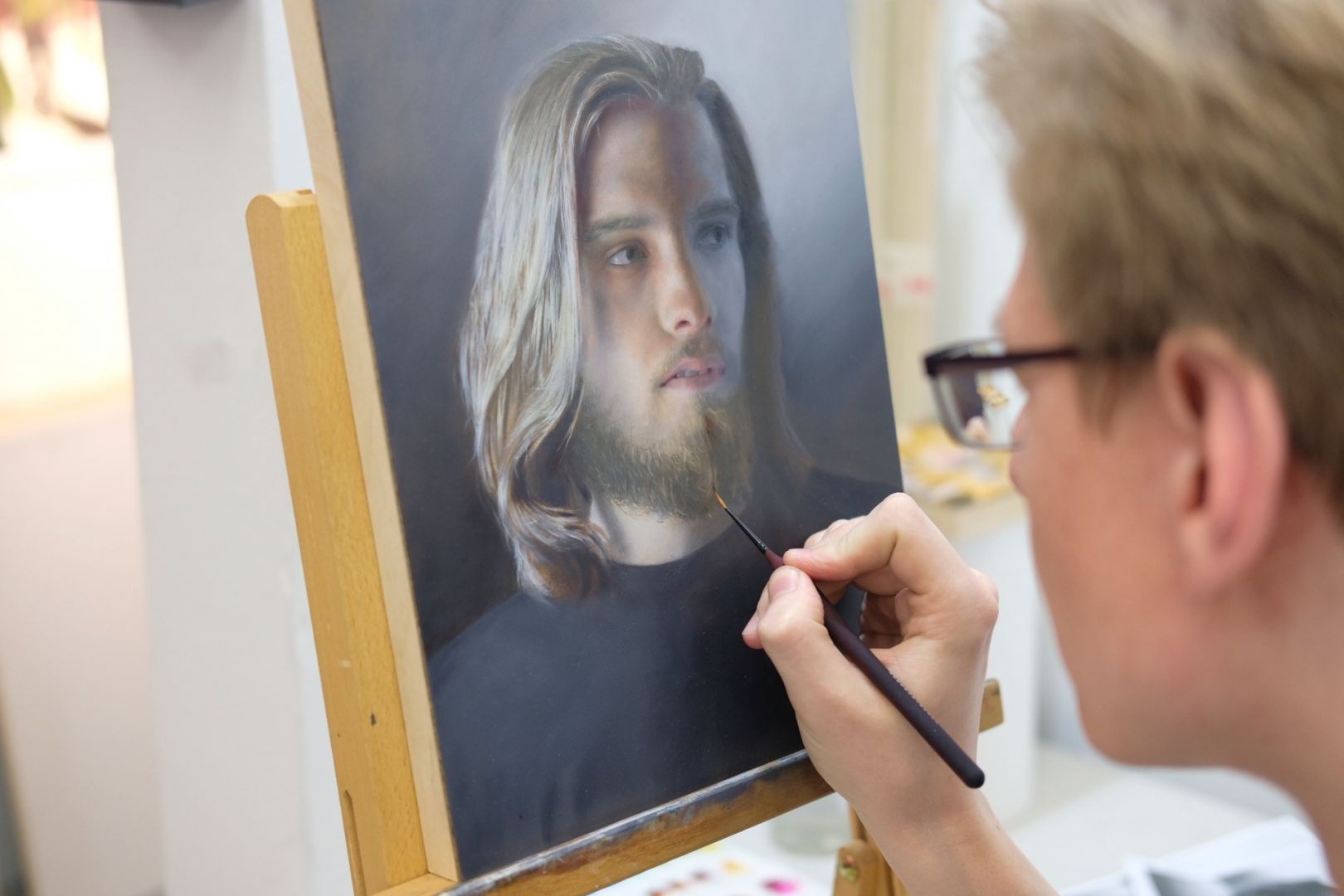 Shoutout is all about shouting out others who you feel deserve additional recognition and exposure. Who would you like to shoutout?
Several people have helped shape me and supported me on my journey. I feel in every human interaction there lies a potential gift. No matter who you are talking to, chances are they know something you do not and you can learn from their views and experiences. Even if you percieved an interaction as negative you probably still learned something about yourself, your values and boundries. It is this constant exchange, this give and take, as well as having yourself mirrored back to yourself through the lens of another that helps you shape who you are or aspire to be. That being said I’d like to thank my parents for unconditionally supporting me in my endeavours as well as doing their best to have provided some form of stability during our nomadic lifestyle. Countless long term friends but even singular encounters have influenced and guided me, I wish to thank all of them. A special shout out to my dear friend Darryl Babatunde Smith who inspires and encourages me daily and who helped preserve my sanity through the pandemic. 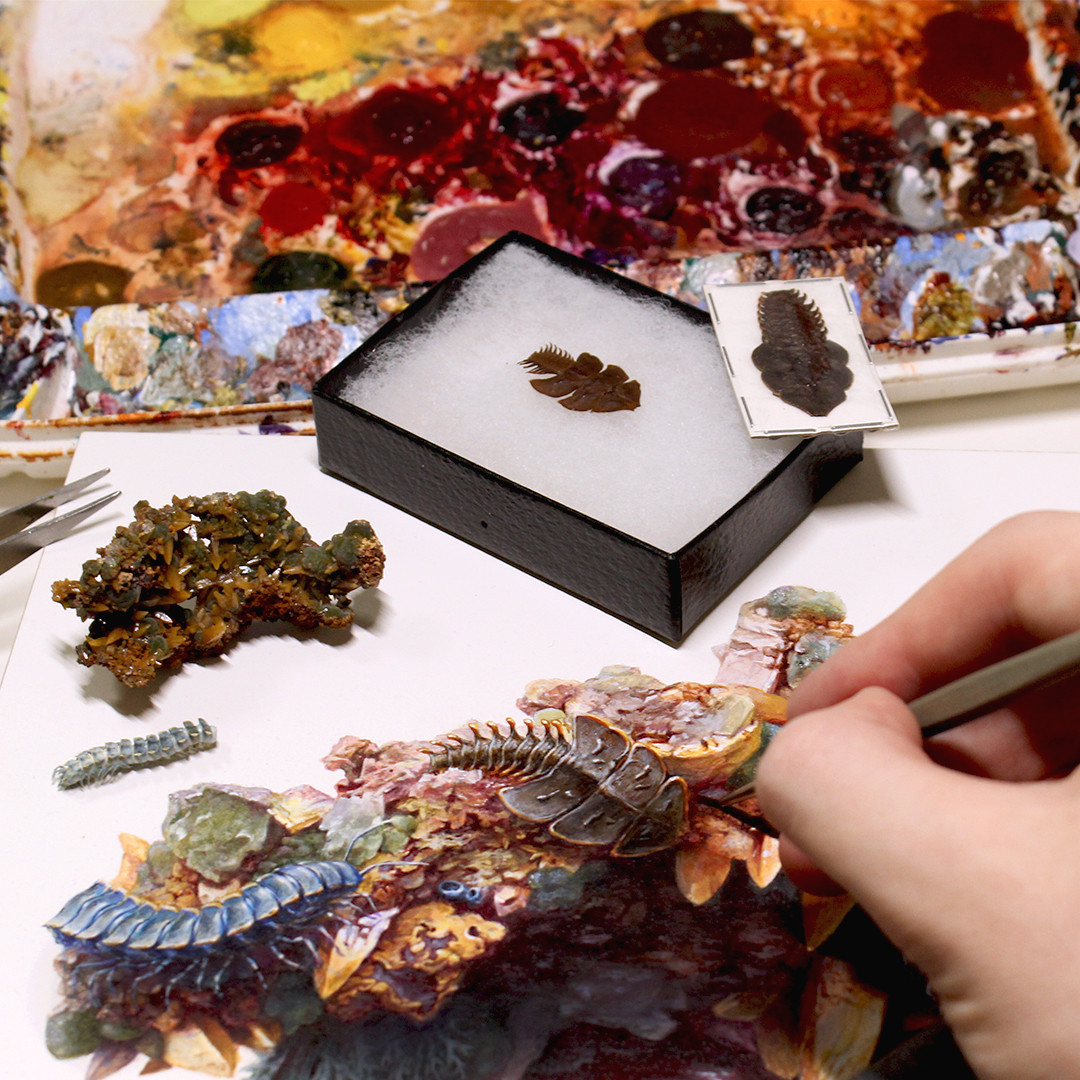