We had the good fortune of connecting with Mike Robinson and we’ve shared our conversation below.

Hi Mike, what was your thought process behind starting your own business?
I guess I have to substitute “business” for “project”, but the goal behind Food On Tour is to be a curated list for touring musicians to reference while they’re on the road for food and drinks. These are all places that I have been going to for years, sometimes a place I just found, or a place that was sent as a recommendation by friends that I think have great taste. The podcast component of the project was started during quarantine and I wanted it to be an escape for 30min to an hour while everyone was stuck home and waiting to get back out on the road. Hopefully it provides some sense of vicarious travel. 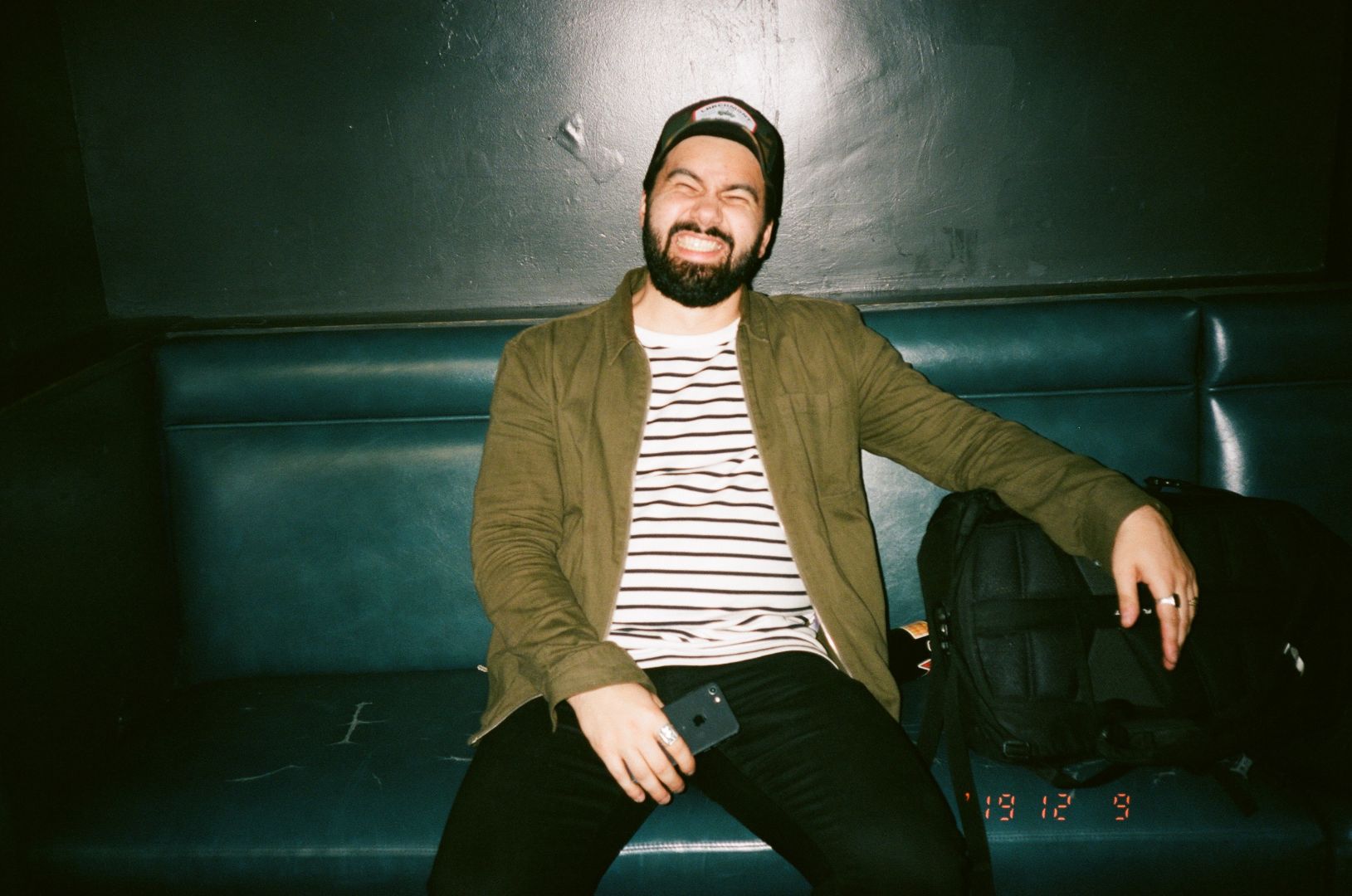 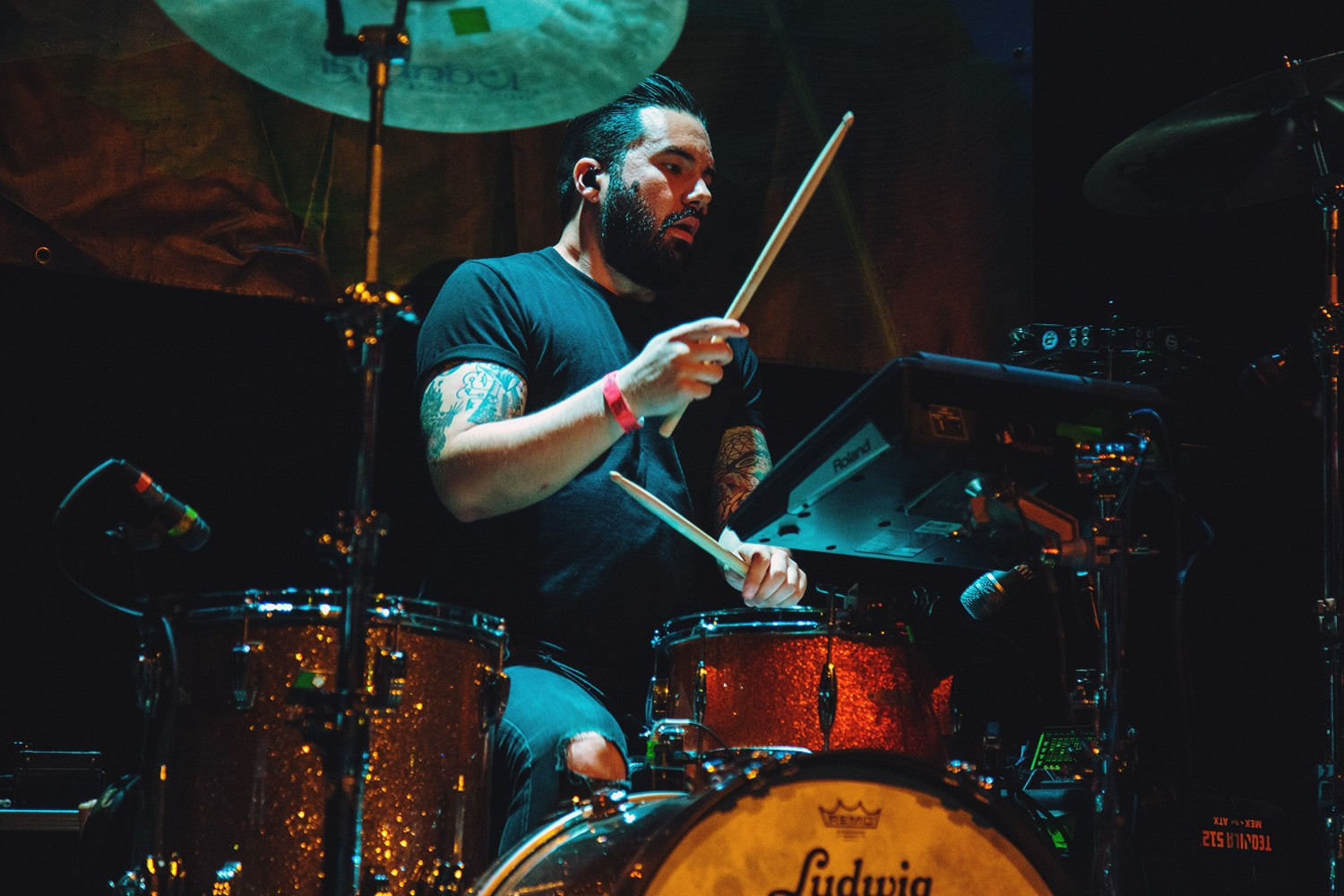 Let’s talk shop? Tell us more about your career, what can you share with our community?
I’ve been playing drums since I was a kid. I got my first real drum kit at 8 years old. I decided pretty early on that I wanted to pursue music. I played in local bands growing up and once I got to college I did my first tour with two of my best friends. We were 18, did a nationwide tour (very DIY), shows got cancelled fairly regularly, and we had the best time. I joined a band called Empires a few years after that. We were on Chop Shop/Island Records, played Letterman, toured religiously, and then decided to call it quits in 2015. Early on in 2015 I moved to LA and started picking up as much work as I could, whether it was as a tech or a drummer. I met tons of amazing people through working and touring, some I’ve become very close with and can’t imagine not having these people in my life. Some of the artists band I’ve toured/recorded with include JOSEPH, The Chain Gang of 1974, Geographer, morgxn, and now I’m working on a new project called Blame My Youth.

Any places to eat or things to do that you can share with our readers? If they have a friend visiting town, what are some spots they could take them to?
This is going to be MOSTLY bars and restaurants. Whenever friends visit that’s pretty much all we do. First thing I’d do is take them to Sonoratown for bean and cheese burritos. Probably do a little spooky drive by of Hotel Cecil afterward. I’ve also always had a really good time walking through South Pasadena with friends and going around to all the Halloween film locations. If you’re doing that in South Pasadena, definitely stop at Griffin of Kinsale for a well poured Guinness. Some other favorite restaurants I’d take them to would be Goldburger, Heights Deli, Wax Paper, Union, Pie n Burger, Mini Kabob and way too many more. Some favorite bars would be Hermosillo, The Tonga Hut, Footsies, Bar Bandini, Red Lion and ETA if we’re looking for good jazz and cocktails. Honorable mention to Sonny’s, which I think was one of the best bars in Los Angeles. Very sad to see that place go. 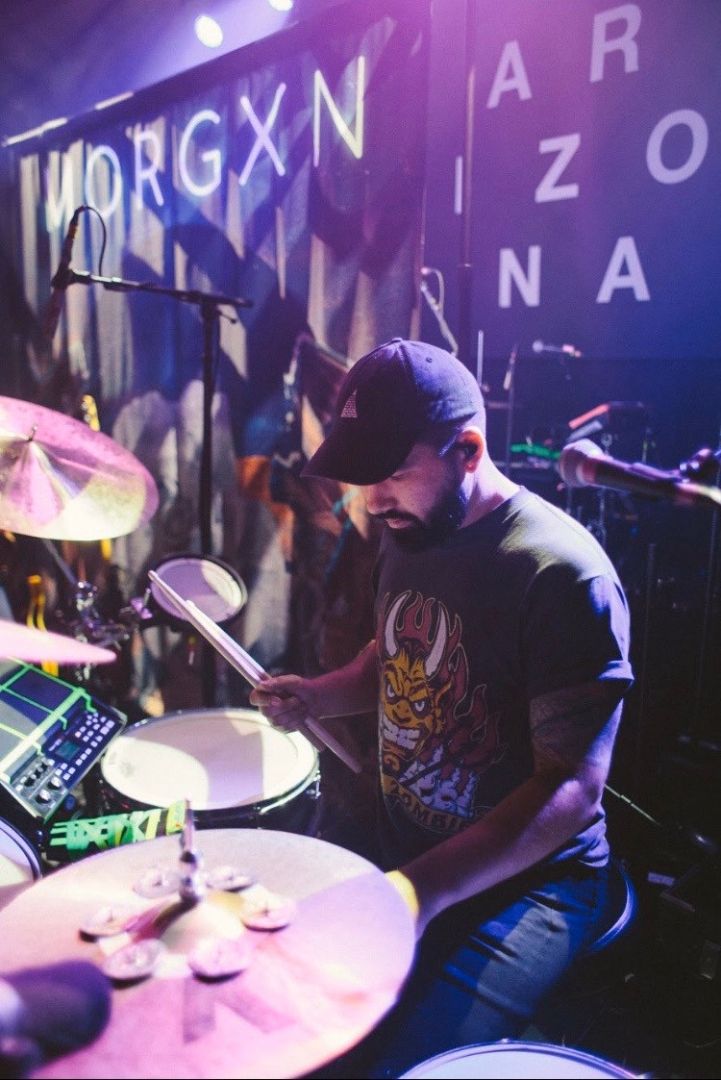 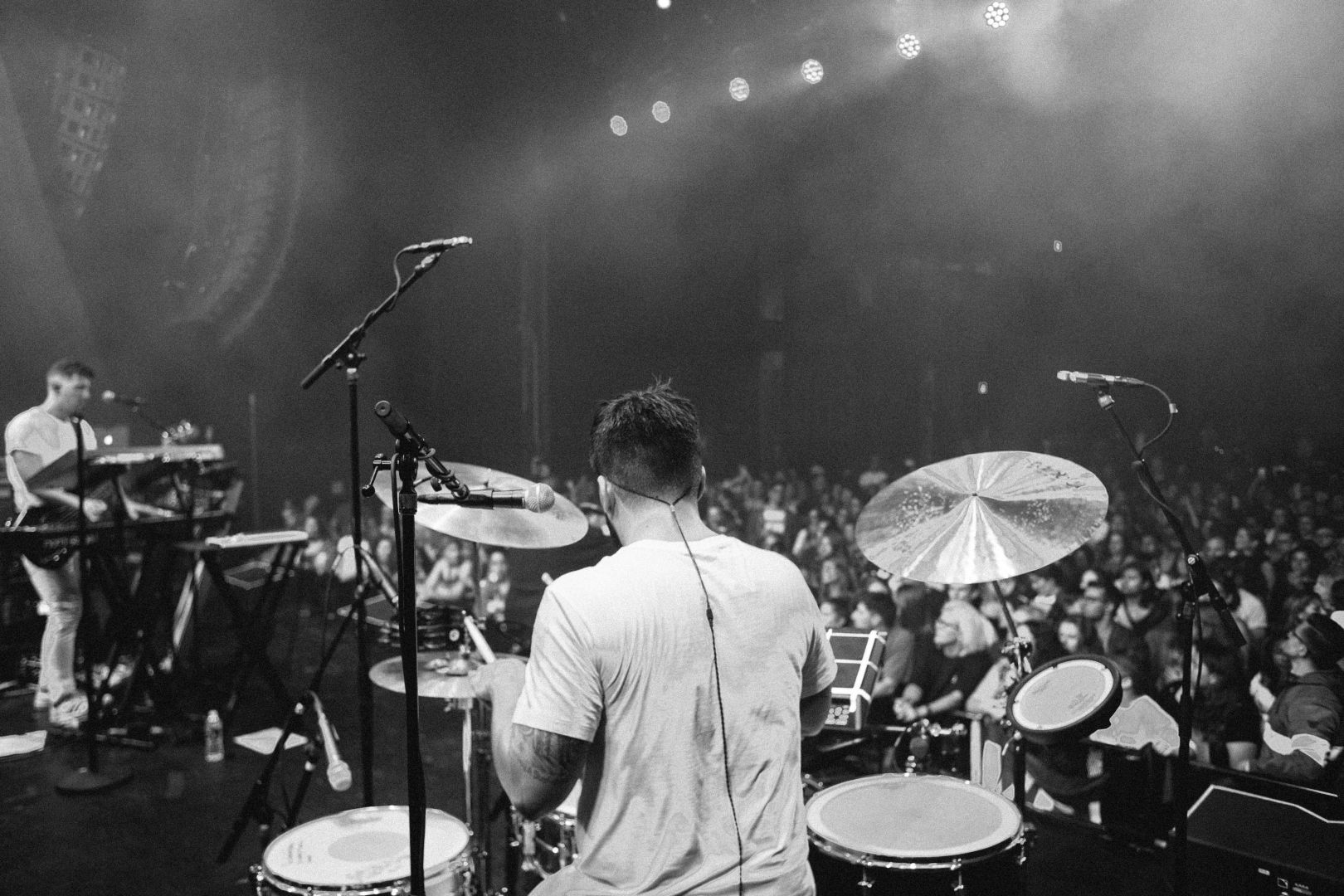 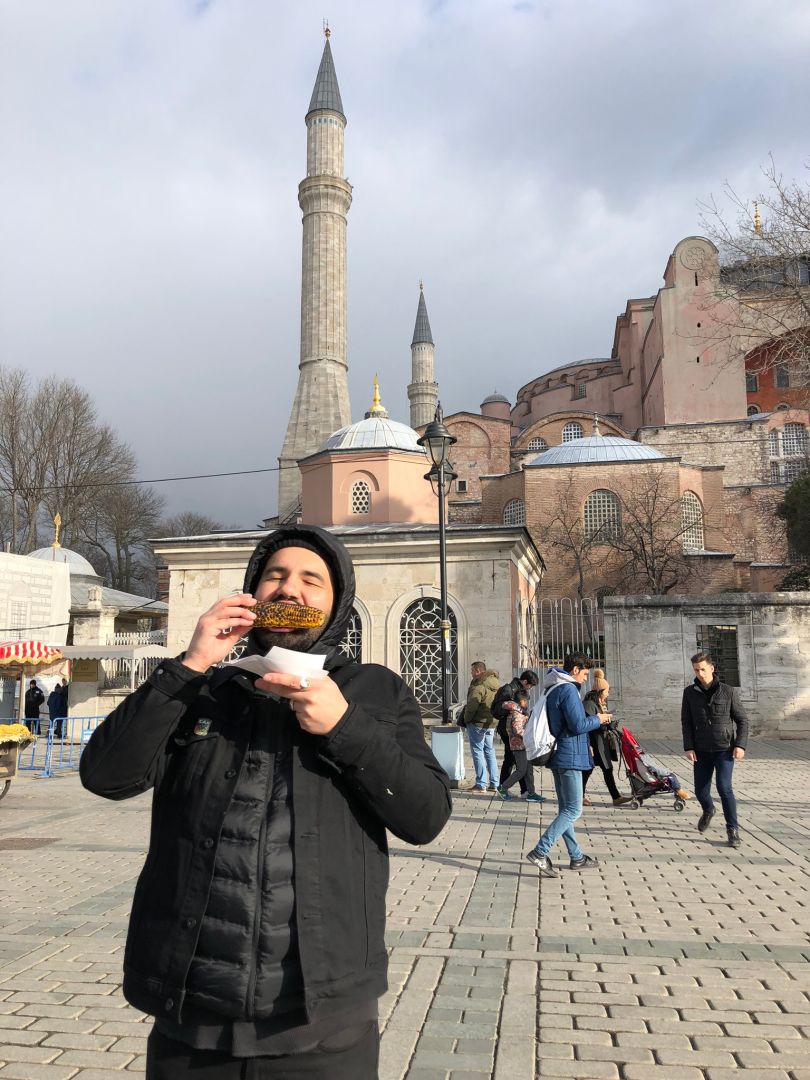 Who else deserves some credit and recognition?
I think my answer would be different if I wasn’t doing this during the pandemic, but right now I’d say the entire touring industry. I know we all miss it like crazy and some of us are having a really hard time dealing with that being taken away for the time being.