We had the good fortune of connecting with Misha Crosby and we’ve shared our conversation below.

Hi Misha, we’d love to hear about how you approach risk and risk-taking
When I was a kid one of the best pieces of parenting I received was that I was always encouraged to try and follow what made me happy as a career. This isn’t always easy of course, and being practical when it comes to surviving in a place like LA, thousands of miles away from any family or support can be very challenging. I believe that your most valuable commodity is your time, and risking that on things that don’t serve you well can be very hindering. There’s definitely been a learning process on that for me and I’ve be forced to be more and more efficient with how I spend it as my responsibilities have grown. Years ago I saw Jim Carey speak about how his father could have been a wonderful comedian, but he made a more conservative choice and got a safe job as an accountant. When Jim was 12 years old his dad was let go from that “safe” job and the family really struggled. He said that it taught him early on that you can fail at what you don’t want, so you might as well take a chance on doing what you love. 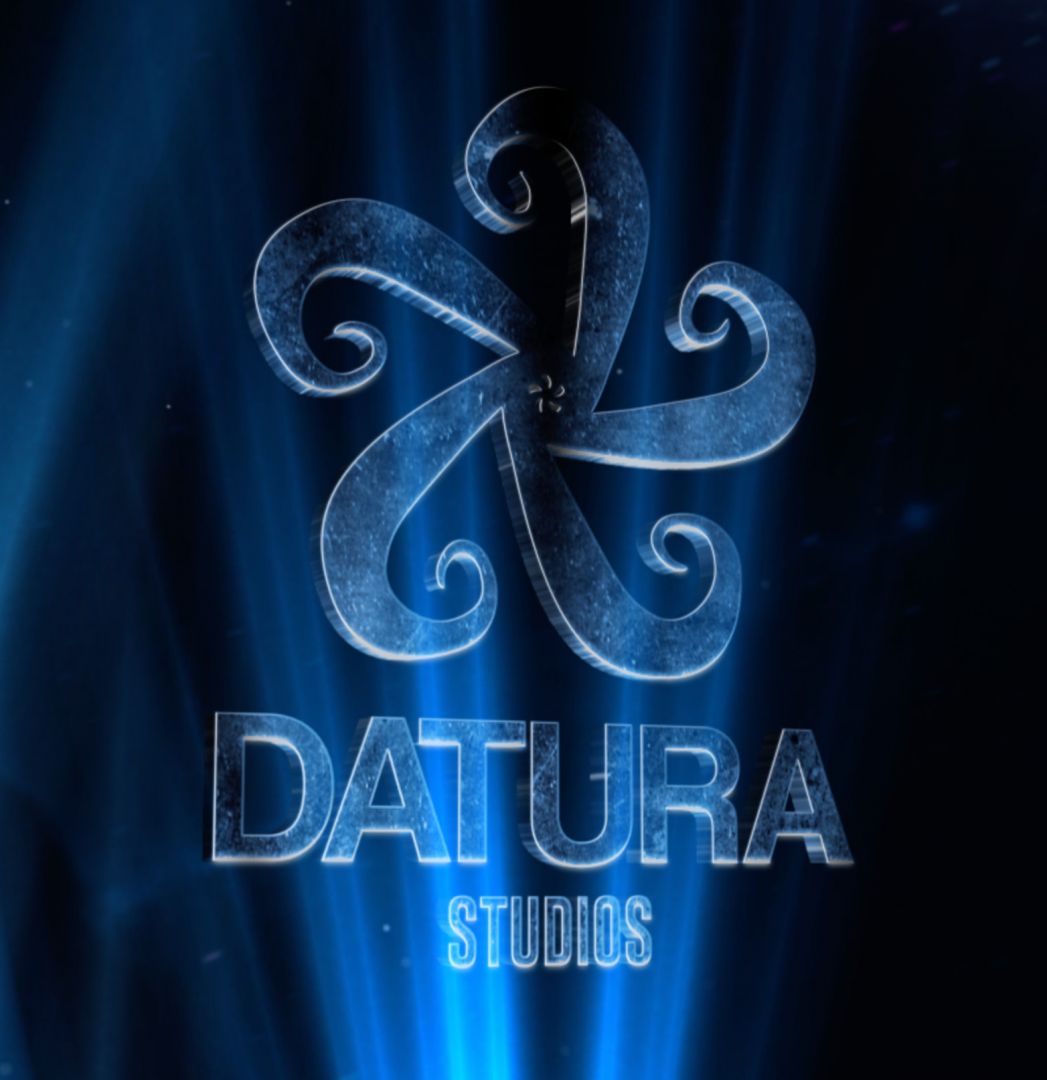 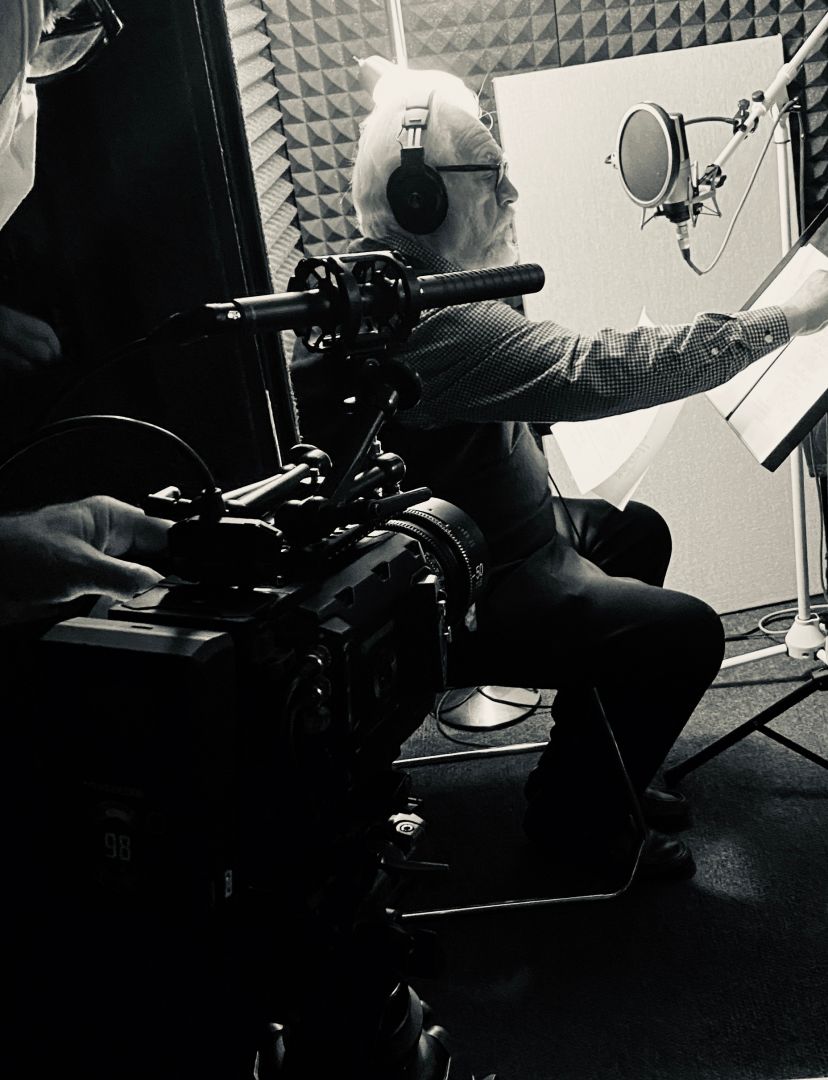 Alright, so for those in our community who might not be familiar with your business, can you tell us more?
Datura Studios was co-founded in 2017 by myself, Gerard Roxburgh and UFC Hall of famer Urijah Faber. Our cannabis robbery thriller Green Rush was distributed by Lionsgate in April of this year. I’ve since taken on the helm of the Los Angeles based company and we have projects in development across multiple mediums in the entertainment space.

Was it easy?
Let’s just say it’s been a journey and there have been bruises along the way. I’d worked for years on projects, attempting to get them financed with countless broken promises and parties that quite frankly couldn’t do what they said they were going to. I think failure is essential for growth. In our society and America especially, I feel like there’s a binary benchmark that we use to define success and failure; the problem with that is you miss most of the story. Life is not always black and white and the shades of grey is where I’ve learnt the most. Failure is not always negative, if children weren’t allowed to fall over when they were learning to walk we’d all still be crawling. It’s how you’re able to adapt and move forward that I think defines us. I’m proud of what we’ve got coming up. We’re Producing a show that I’m co-Directing called Unsinkable staring Brian Cox, John Malkovich, Harry Hamlin and Thomas Brodie-Sangster who many people may know as Sam from Love Actually and has more recently came off of a hugely successful run in Netflix’s Queen’s Gambit as Benny Watts. UNSINKABLE captures the epic story of the ship that would not die. This year marks the 80th anniversary of one of the most extraordinary maritime events of WW2, the story of the cargo ship “San Demetrio”. In honor of this, Datura Studios and North Atlantic Ridge in association with B7 Media and AUDIOMARVELS®, have assembled a world class team for the production of this Audio Movie Event capturing this epic journey. Audio movies embrace the production style and values of cinematic feature films by creating an immersive blockbuster audio experience through sound. The Sound Design and mix will be headed up by Academy and BAFTA award winner Ben Wilkins (Whiplash). We partnered with John Mawson’s North Atlantic Ridge to transform his award-winning screenplay, The San Demetrio, into the fully fledged original Audio Movie Event, UNSINKABLE. With the power of remote production becoming a new normal, Los Angeles to London isn’t very far away. At a time when the world and Hollywood have been upside down, top talent can be directed in real time across multiple continents to create a completely immersive blockbuster experience. 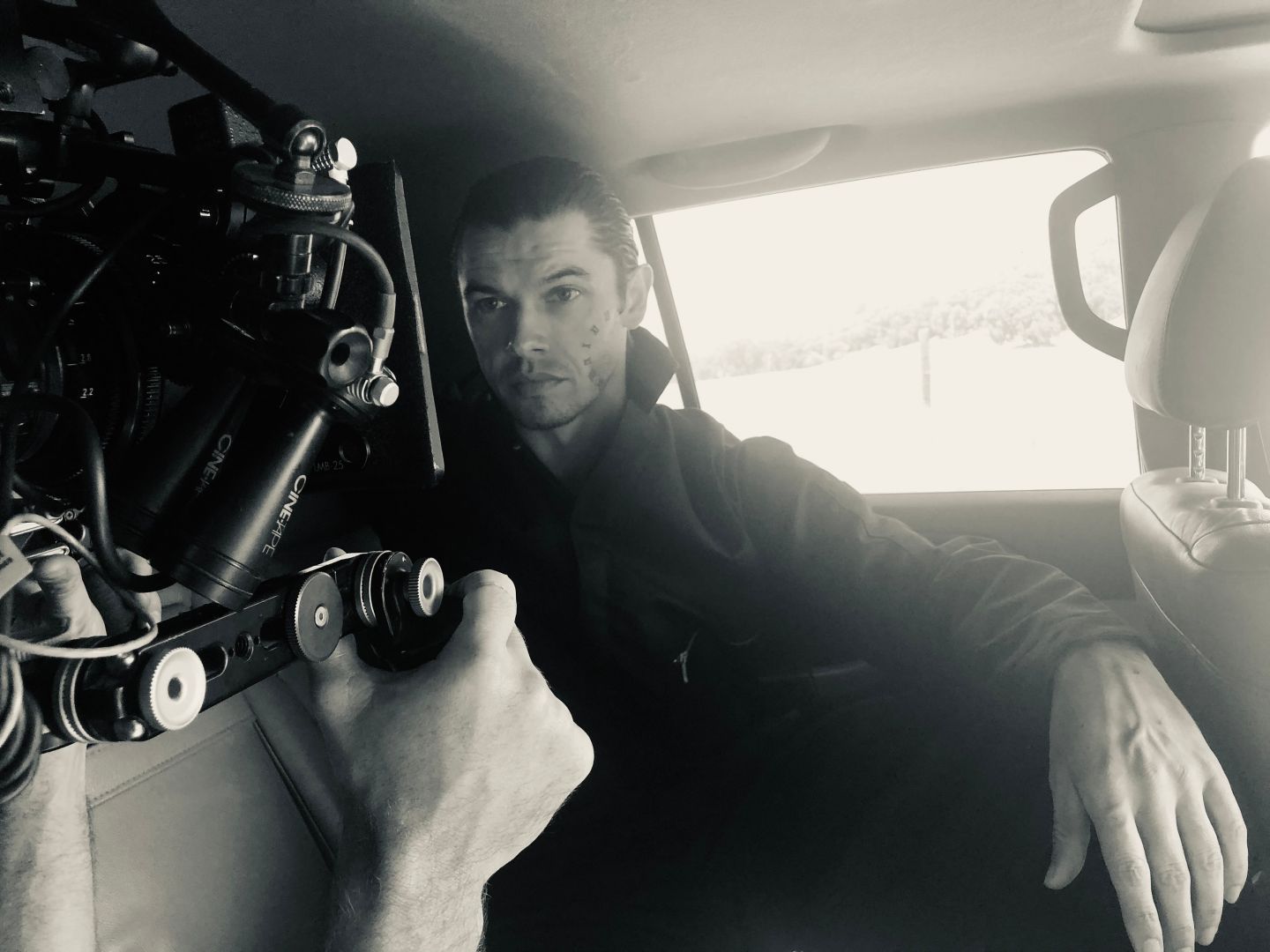 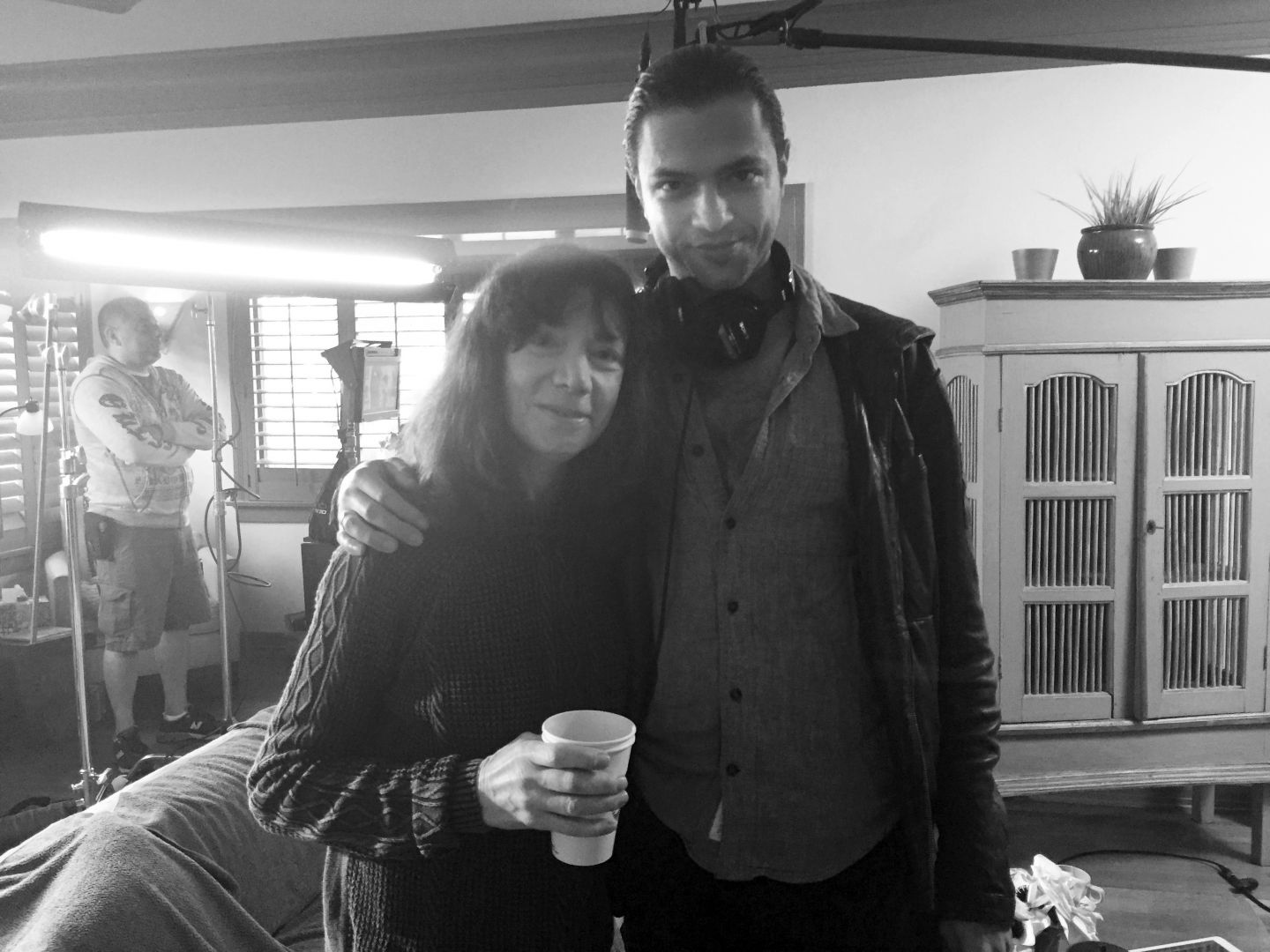 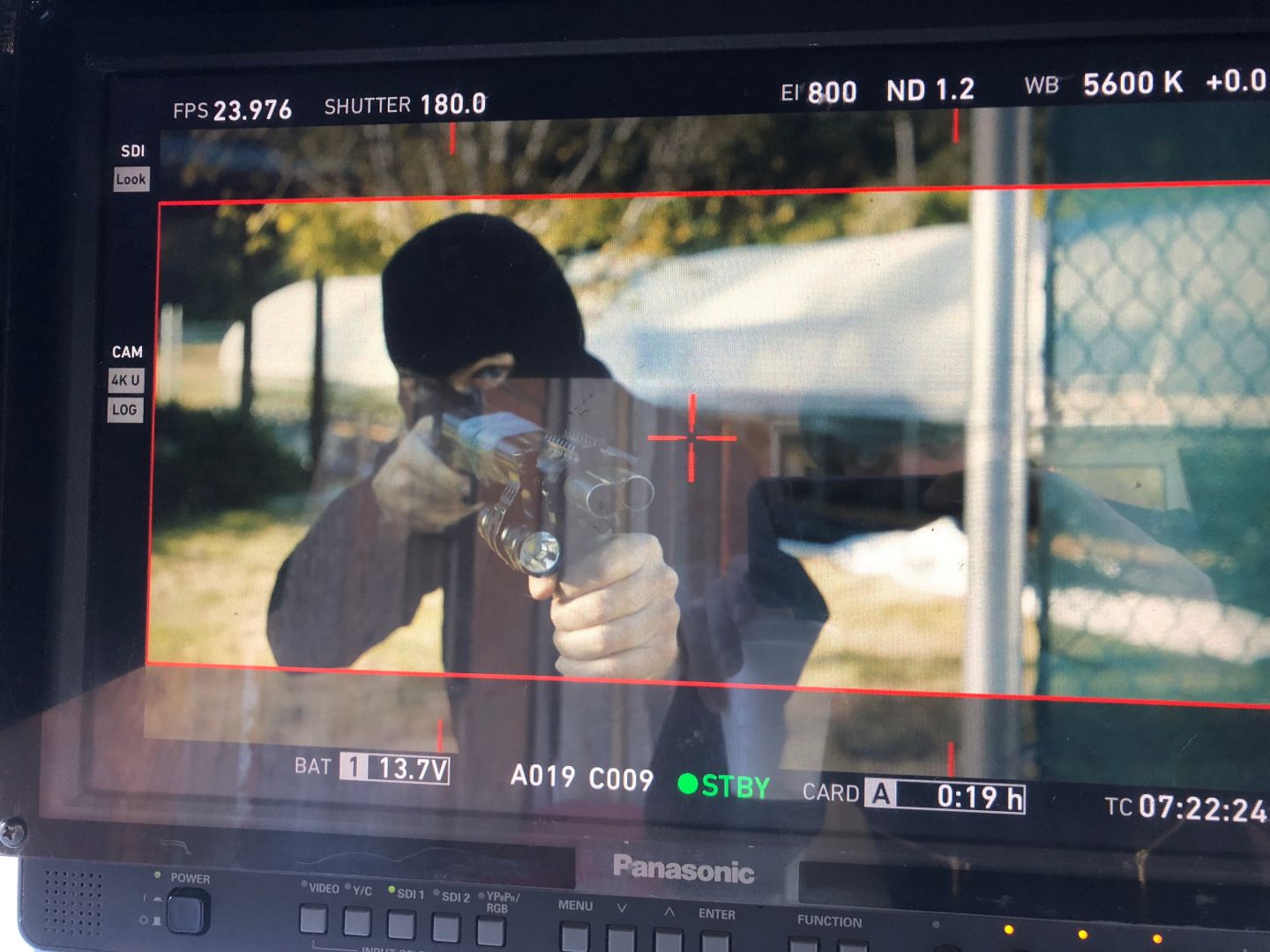 Any places to eat or things to do that you can share with our readers? If they have a friend visiting town, what are some spots they could take them to?
Wow, ok where to start…this will have to be a Pre-COVID experience. We’d go for a hike in Runyon (the hard side) so that they could get an idea of how different parts of the city linked together. One of the days would have to be Lunch in Venice, the food at the Venice Ale House and Larry’s is pretty good and then depending on your level of partying tolerance The Bungalows over at the Fairmont or the Basement Tavern on Main St. If you want something a little less loud and more sophisticated then my friend Tamie runs the beautiful Hotel Shangri-La and the Penthouse at the top of the Huntley also has a beautiful view. Awards screening at the Academy’s Samuel Goldwyn Theater, dinner at Soho House West Hollywood in the rooftop garden or Rao’s Italian restaurant, I don’t eat all that much meat anymore but man do they have great marinara and meatballs and a stellar Porterhouse! There are some amazing hikes in the Santa Monica Mountains around Malibu. After one of them we’d go to Malibu Farms or Nobu on the ocean to eat. If you like things a little more rustic there’s a great little cabin restaurant called the Old Place in Agoura Hills. I maybe a grown up, but I still LOVE theme parks. Six flags Magic Mountain may not have the same level of set design or atmosphere as the Disney parks (which we may do too) but they have some of the very best roller coasters in the world, X2 is a real deal experience! 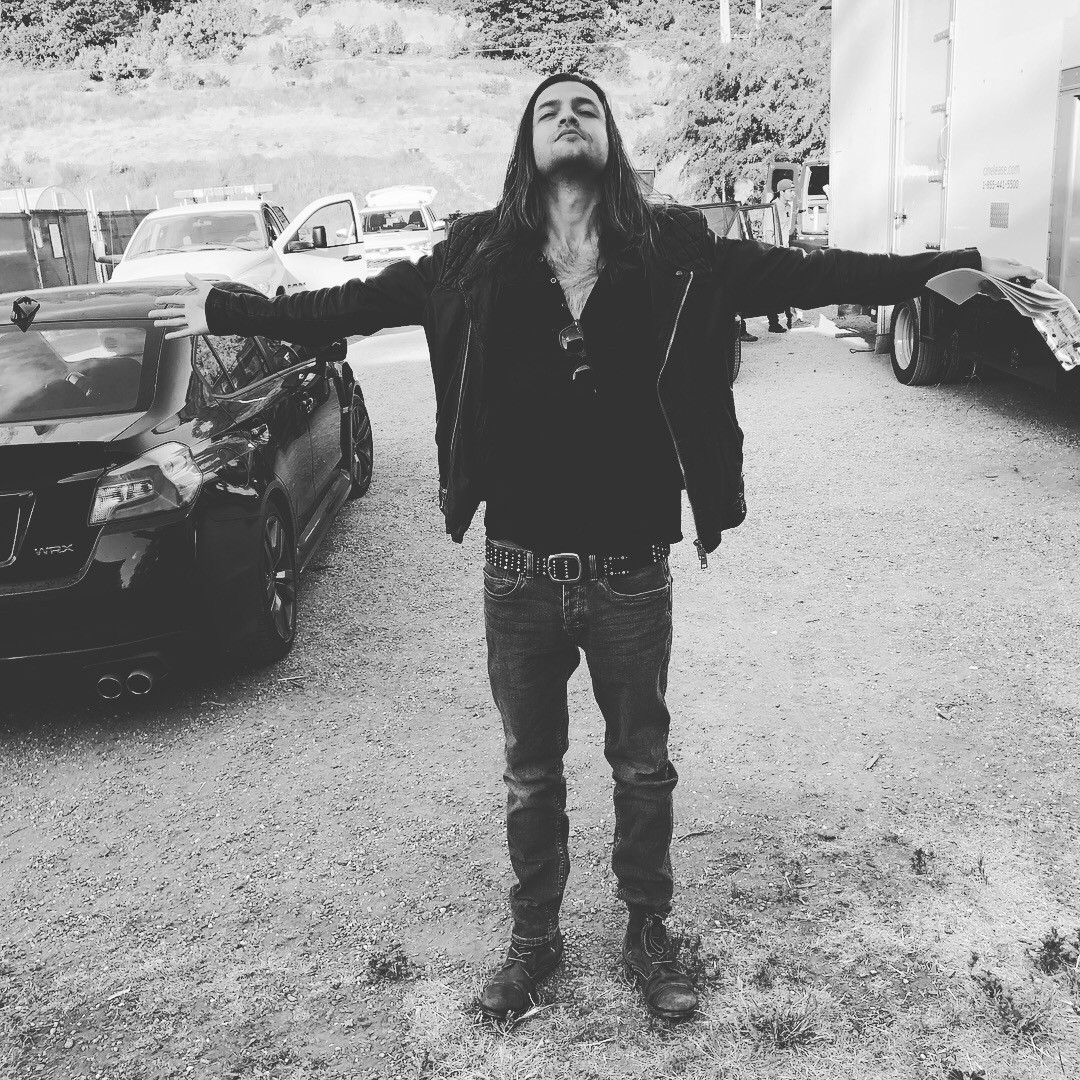 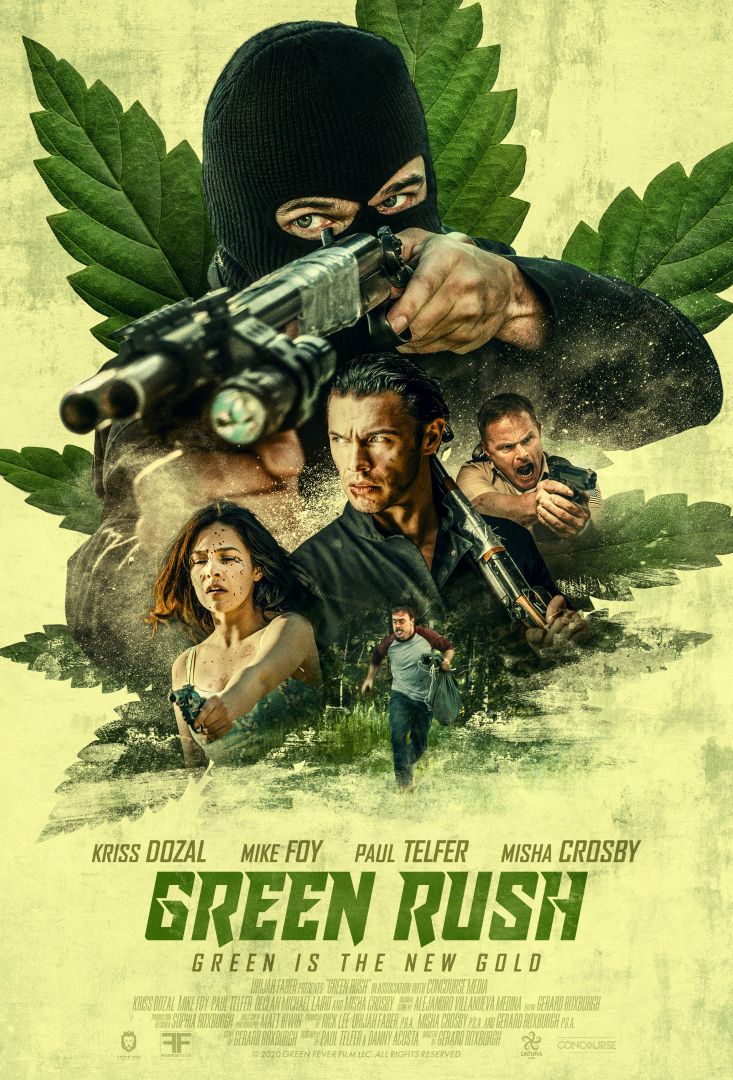 The Shoutout series is all about recognizing that our success and where we are in life is at least somewhat thanks to the efforts, support, mentorship, love and encouragement of others. So is there someone that you want to dedicate your shoutout to?
My dad has always been there for me. I won a music scholarship to a very good school in North London when I was 13. He would wake up early and practice with me every morning before I went to school. He managed to put 3 kids through private school on a musician’s salary and has always encouraged me to peruse what I loved to do. 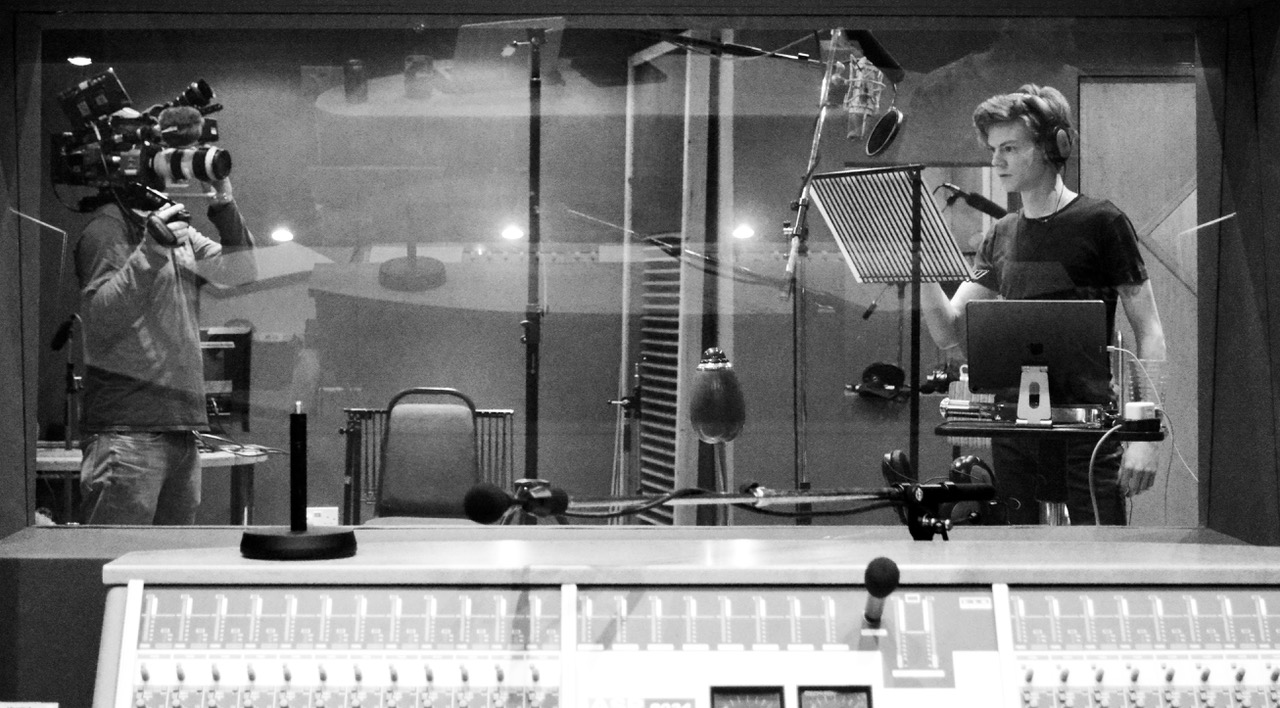 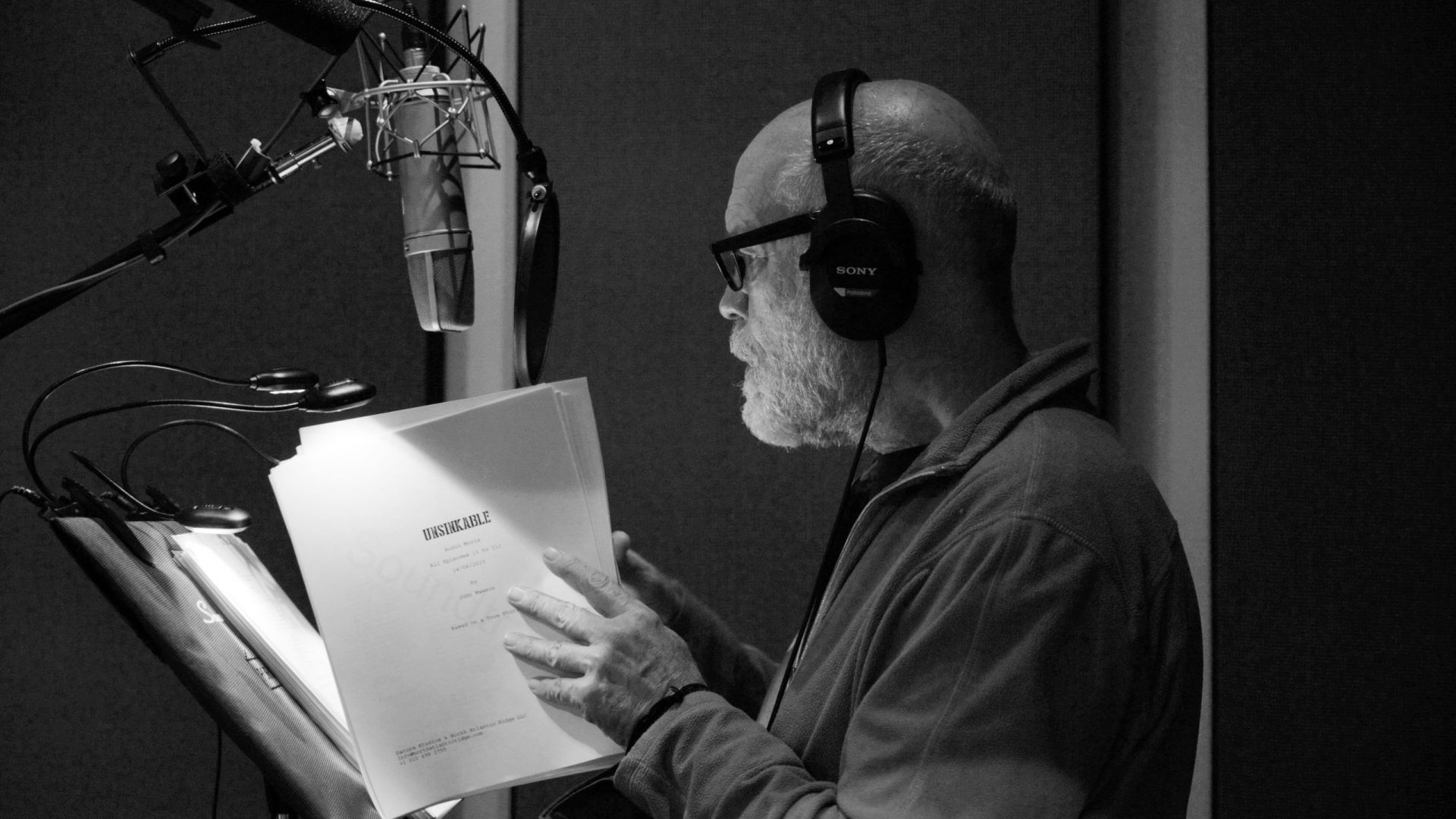 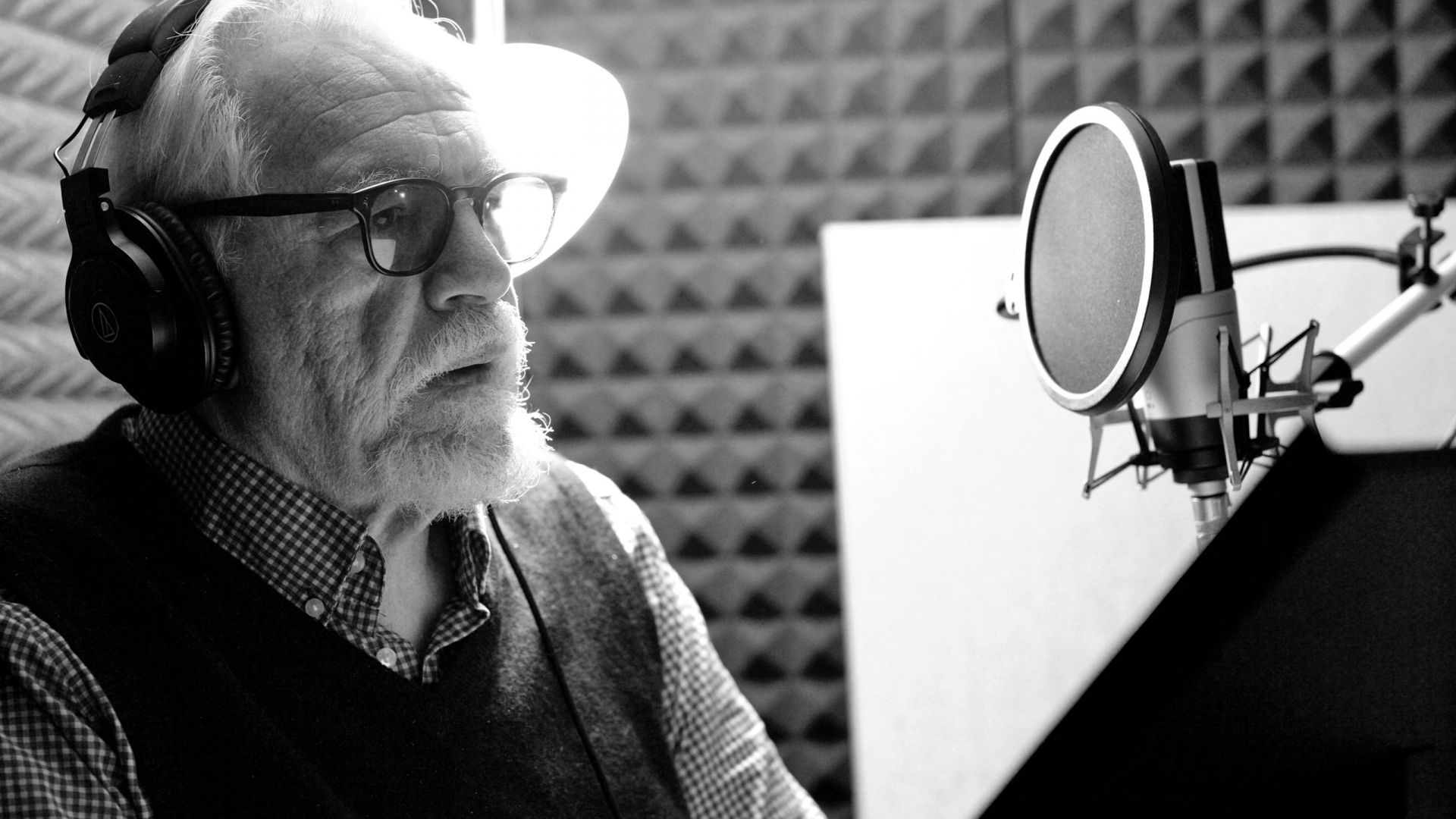 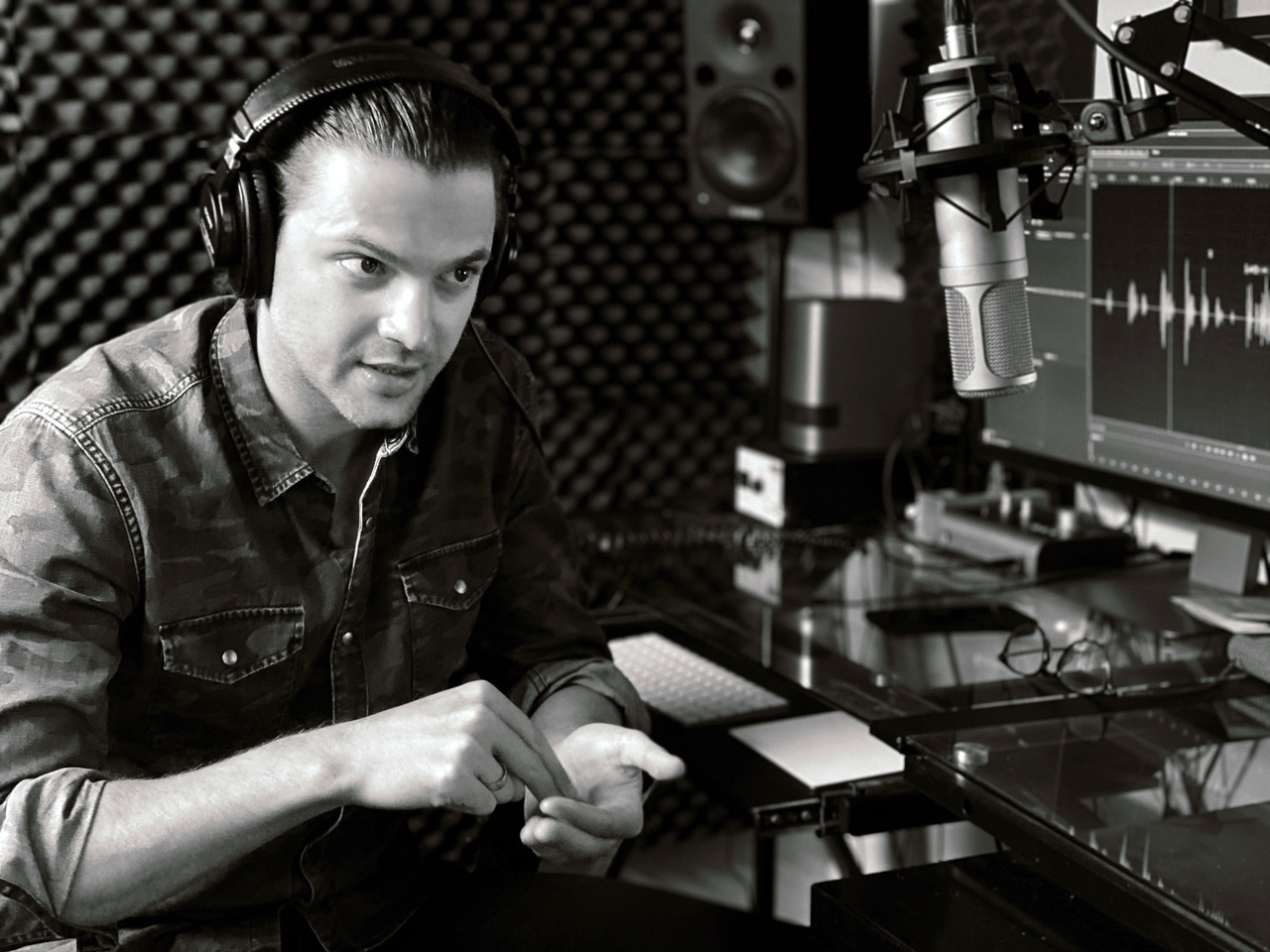 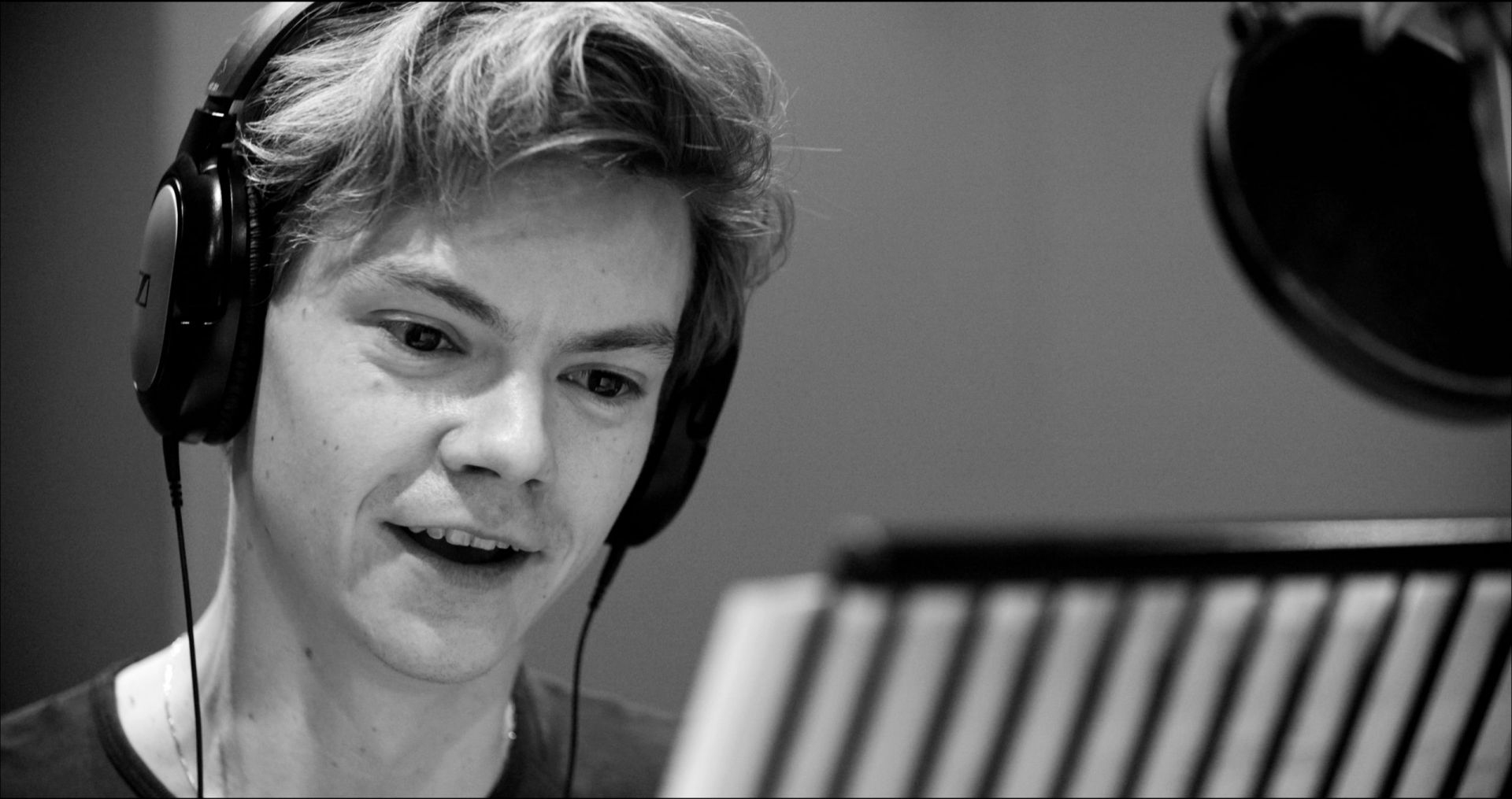 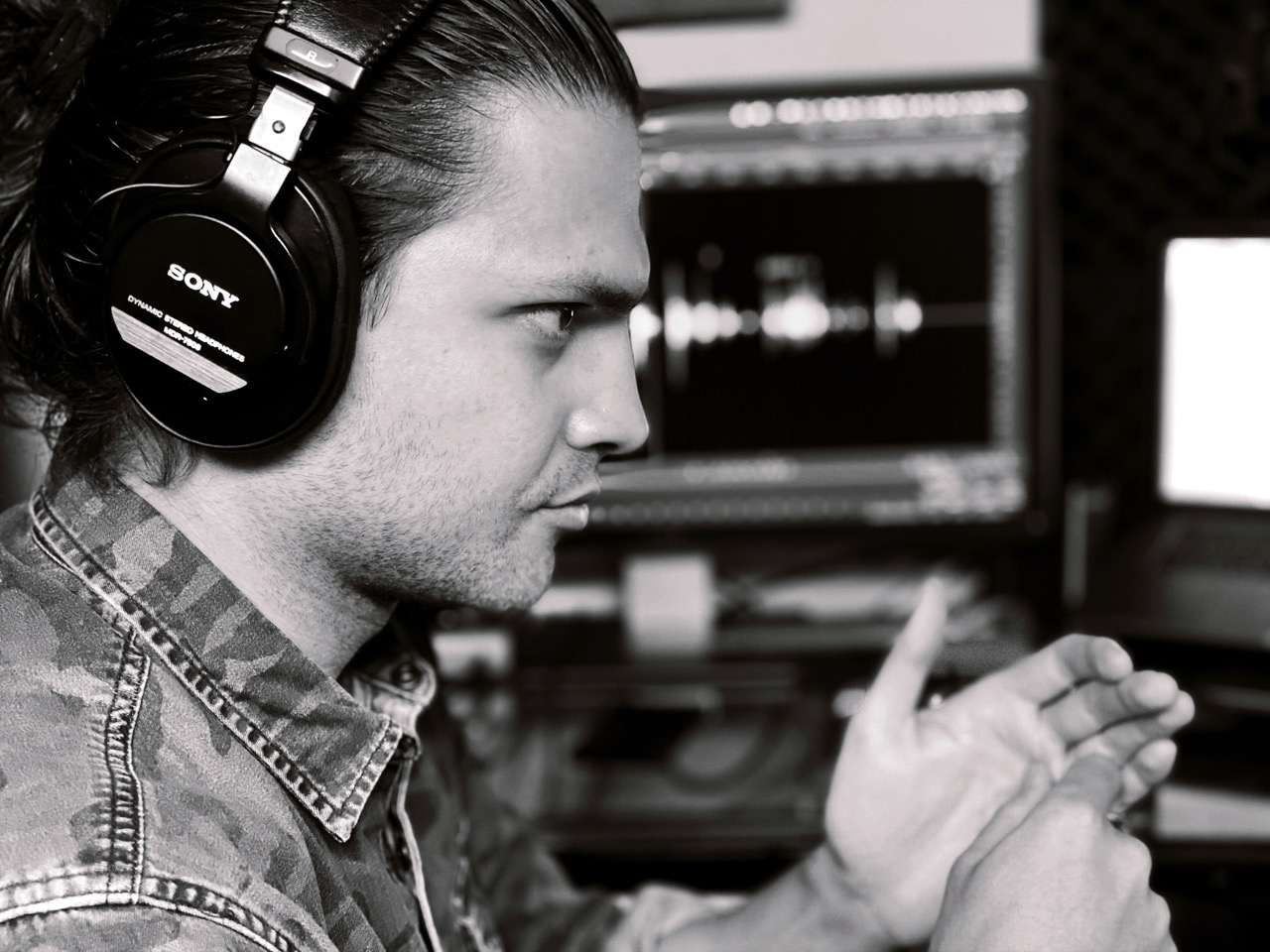 Other: Datura is the parent company of Real Reels which continues to be dedicated to helping actors put out the very best demo reels in the business. www.realreels.net