We had the good fortune of connecting with Natalie Rivera and we’ve shared our conversation below.

Hi Natalie, what do you attribute your success to?
How I F*ck is a pretty memorable name. While it’s not an ideal name for a podcast because podcast players like Apple aren’t huge fans of profanity, it is still a name that stays with people. Which is why I decided to stick with it, asterisk and all. Sure, it can be difficult to find sometimes, but almost any time someone hears about my podcast they immediately say something along the lines of, “That’s an incredible name.” It was a risk that I actually didn’t put too much thought into: I knew that I had found a unique name that not only was in your face but also said what the podcast was, two things that are important when starting a new show. And it’s not just the name– It’s also the branding; the logo has an eggplant and peach emoji chilling, listening to headphones. For me, style and image are everything when it comes to a brand, which is why I’m proud to say that our branding is stylish. Could it be sleeker? Sure. But at just only one year in, I feel like our branding has gotten us further than I would have ever imagined. 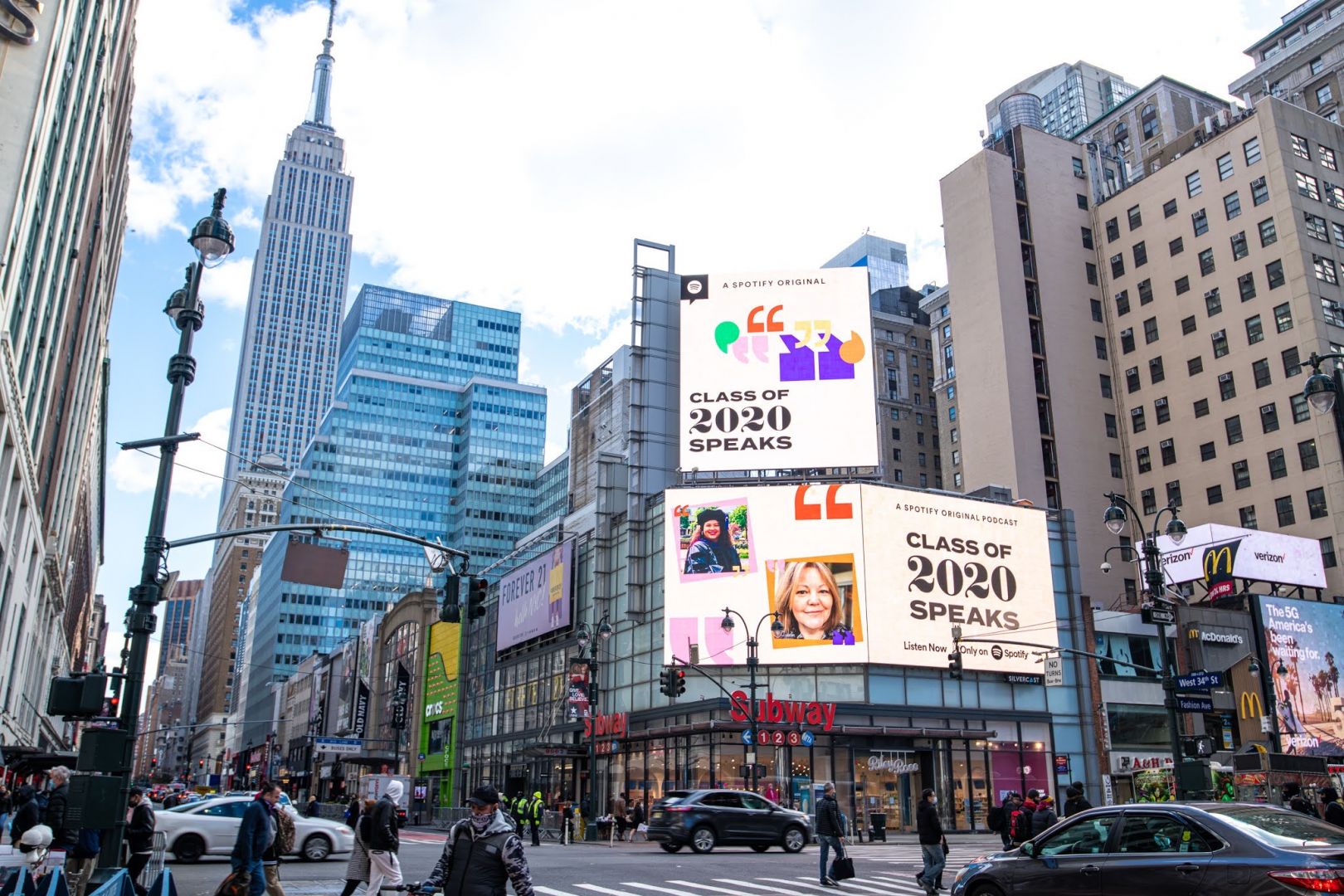 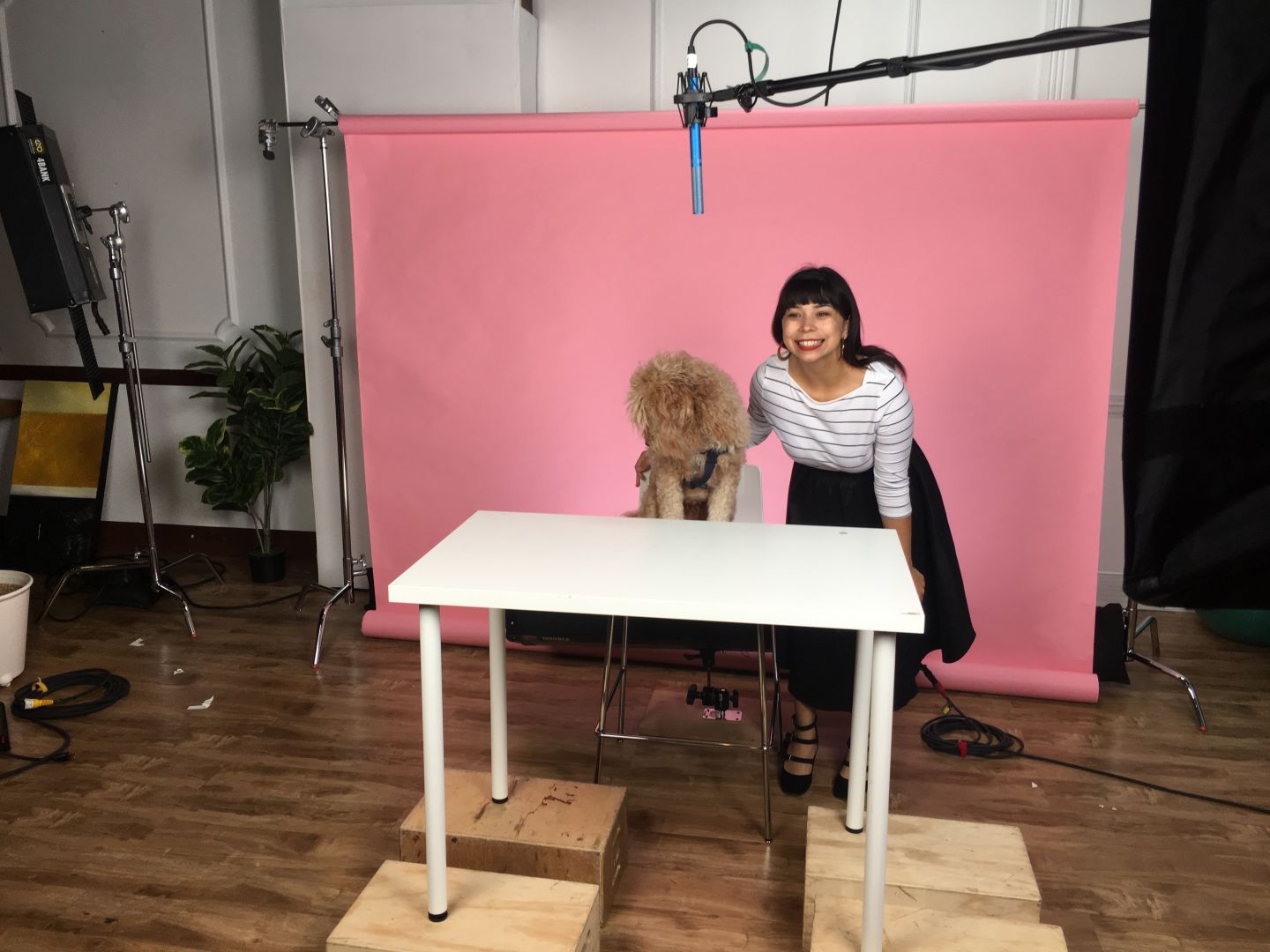 Alright, so let’s move onto what keeps you busy professionally?
I’m an audio producer who has actually only been working in podcasting for the last year. Before that, I was a video producer working at digital media outlets like ATTN: and PopSugar. I decided I wanted to make the switch from video to audio back in 2015 when I listened to my first ever episode of Radiolab. I had graduated with a journalism degree two years prior but was confused as to what to do with that degree. I wrote copy for a bunch of e-commerce and did freelance writing for a women’s lifestyle website for a couple of years before landing at PopSugar. I always thought that working at a women’s media outlet would be my endgame. That being the closest thing to an early 2000s magazine editor (think 13 Going on 30) would bring me joy. But it didn’t and so in 2018 I decided I needed to make a switch to more hard-hitting news, so I went over to ATTN. That didn’t bring me joy either. I think that was the nail on the video career coffin: I realized that I didn’t want to tell stories with video after all. I want to tell them through podcasting, so in 2019 I started producing my podcast How I F*ck. Fast forward to five months later and the pandemic happens. A month later, I’m without a job. So I decided that maybe it was time to only focus on How I F*ck. So I did and it worked out. Producing my own narrative podcast with the help of the team I put together got the attention of podcasting clients like Spotify. Soon I was producing shows with big budgets, with star talent, with huge followings. Following my intuition and starting my own thing showed these clients that I was serious about storytelling and that I was good at it. Now, I’m an audio producer at the podcasting network City Cast, which was started by Atlas Obscura founder David Plotz. It feels good to have made that switch, and my only complaint is that I wish I had done it sooner.

Any places to eat or things to do that you can share with our readers? If they have a friend visiting town, what are some spots they could take them to?
First, we would be swinging by Blazin Burgers’ drive-thru because I’m assuming my best friend is arriving at the Burbank airport which is close to me. We’d get their vegan burgers with onion rings, of course. Then we would drive to Echo Park and we’d get coffee there and try on jumpsuits at Big Bud Press before thrifting at the few remaining thrift stores there. The next day would be a Universal day since I have a season pass, but before we enter the park we grab donuts at Voodoo (this is hoping they’ve treated their employees better). That same week we go to an outdoor movie either by Cinespia or Street Food Cinema. We’ll also go to DTLA for tacos and margarita at El Mezcalero and we’ll take a walk at The Last Bookstore. We also drive to San Fernando at some point to go to my favorite thrift store (been going there since high school) and to also hit up my dad’s Mexican restaurant (it’s called El Abuelo, you should check it out). Then we hit up Vegan Exchange which is close to me (also if you haven’t noticed, I’m vegan) before going bar hopping in NoHo where I live. 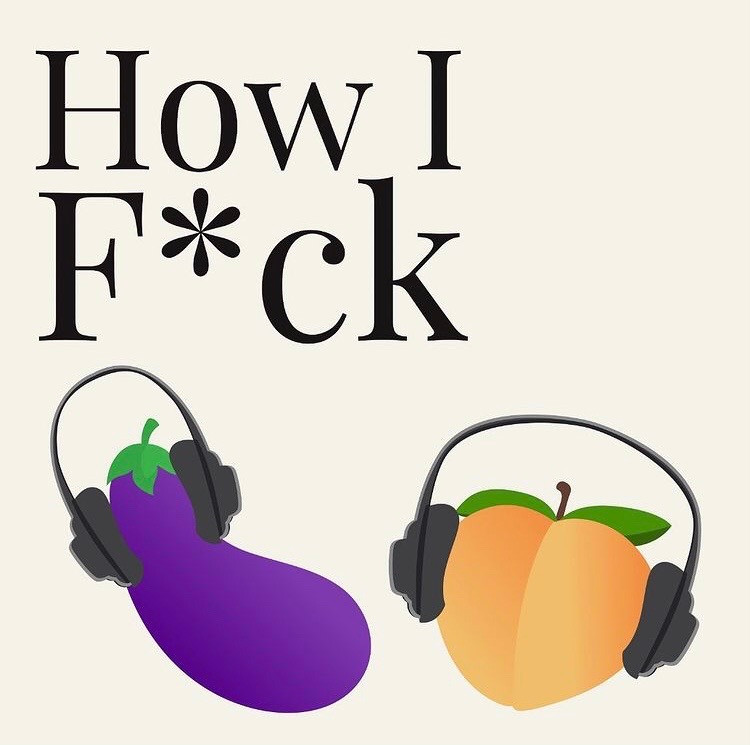 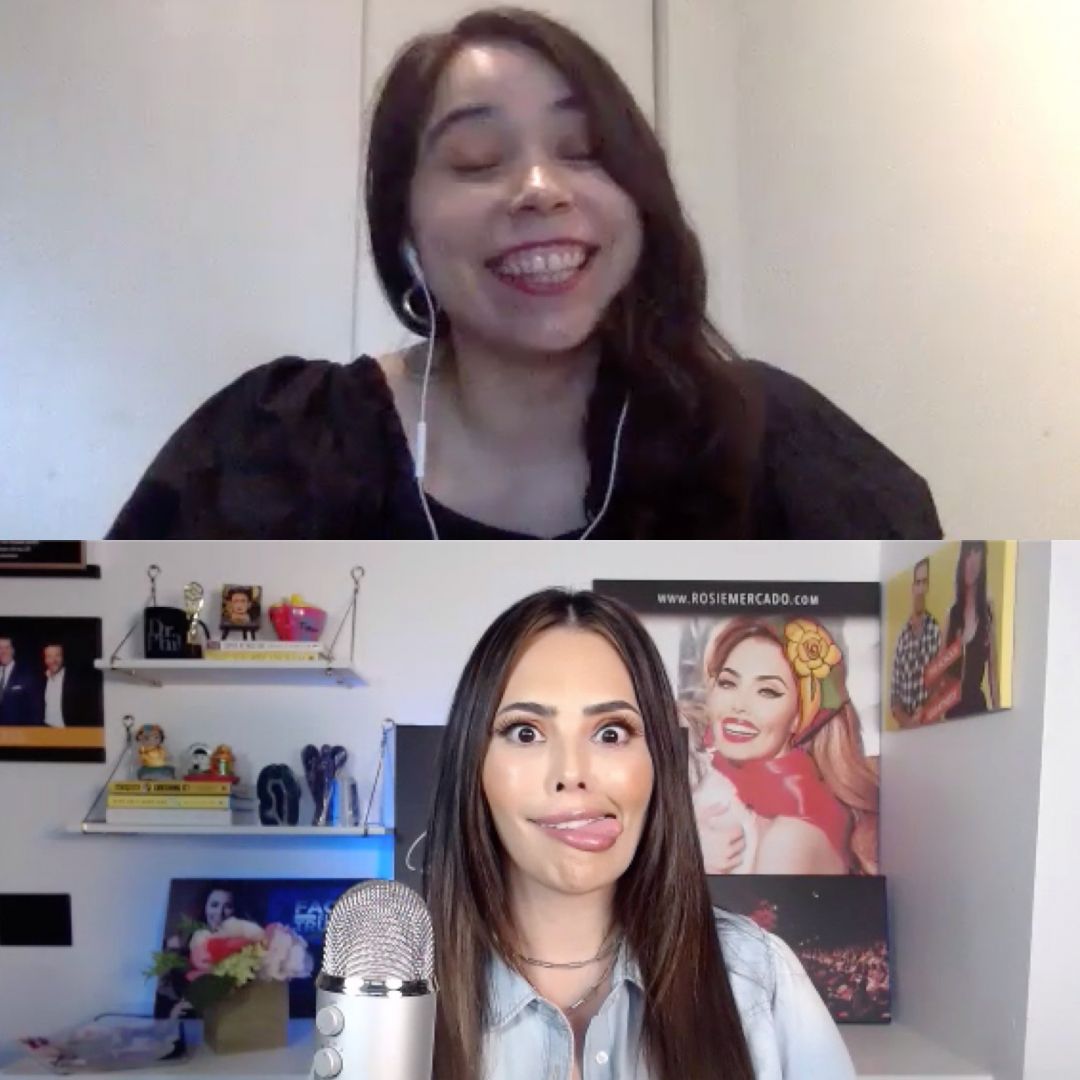 The Shoutout series is all about recognizing that our success and where we are in life is at least somewhat thanks to the efforts, support, mentorship, love and encouragement of others. So is there someone that you want to dedicate your shoutout to?
I’d love to shout out Kodiac Productions, which is run by sound engineer Ben Quiles. Not only does Kodiac produce How I F*ck, but it was also been behind some of the coolest productions in the last several years. Festivals, TV shows, concerts, movies… Kodiac has done it all and continues to break ground in the audio world, especially with its new virtual mixing service.