We had the good fortune of connecting with Natasha Ivkovic and we’ve shared our conversation below.

Hi Natasha, what led you to pursuing a creative path professionally?
It’s hard to pin point exactly why- it’s something I have always wanted to do since I was an infant. I think the best way I can explain it is wanting to contribute a therapeutic experience to humanity. Story telling has been an important part of humanity since the beginning of time, and film/tv is so powerful because people can have those experiences alone in their homes or in a theatre. They can feel understood and seen when watching a character overcome obstacles or they can expand the perimeter of their empathy in watching a perspective they have never considered. It’s really cool and something that is really impactful to me in my life. I feel really lucky to be a vessel that can contribute to that. 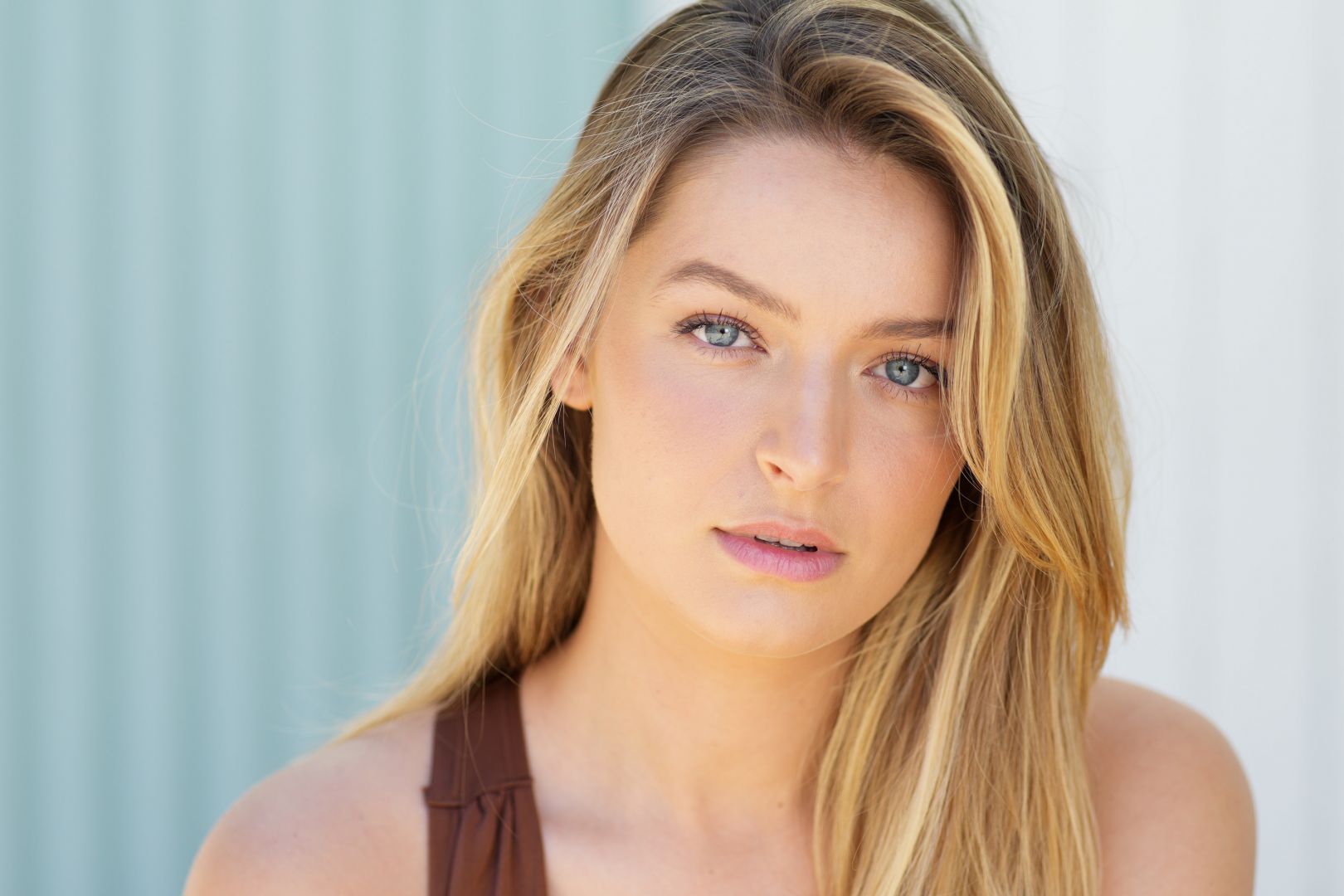 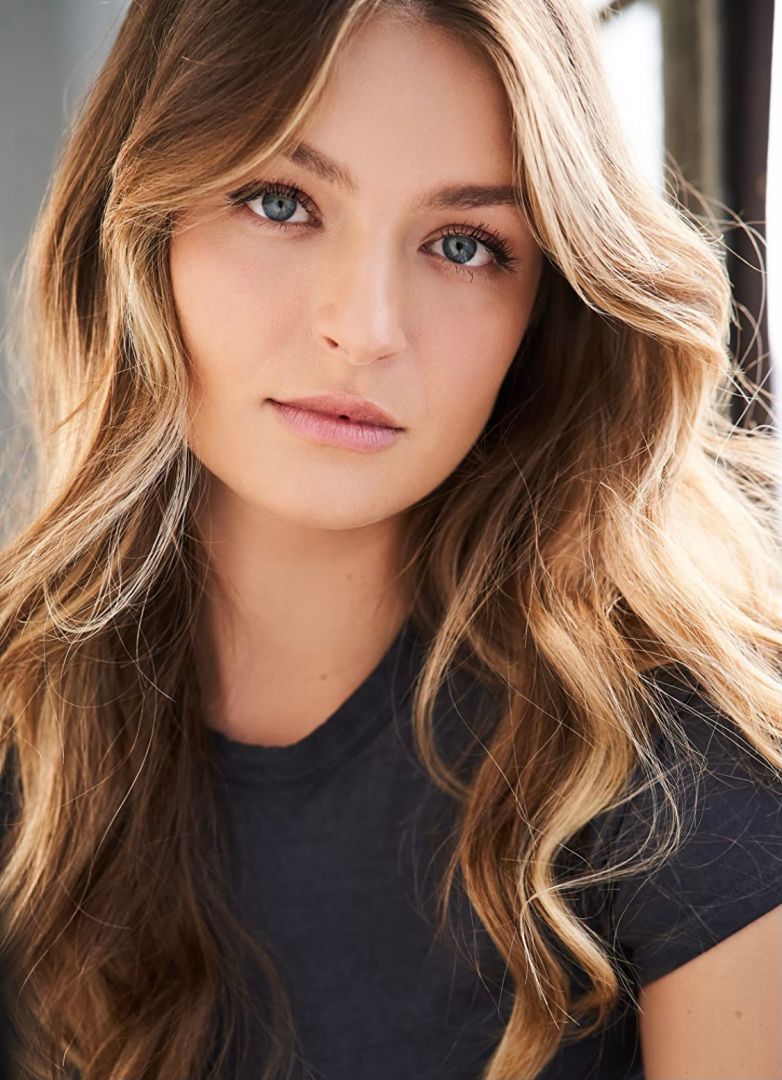 Let’s talk shop? Tell us more about your career, what can you share with our community?
I’m first and foremost an actor- it’s my first love and I feel the most free and myself when I am doing it. The hardest thing about acting is that someone else has to give you ‘permission’ to do it. So most of us are just bubbling over with creative energy begging to put it somewhere. For me, this was a blessing because it pushed me to start writing my own content and producing it. In the last 2 years I have been lucky enough to produce 10 projects, something I never thought I would be doing! For me personally, the greatest challenge I have had to overcome in relation to my art is immigrating to the US from Australia. The logistics of it are maddening and I have a great respect to anyone who has done it. It makes for many complications when casting as preference is always given to US citizens or green card holders. I focus on the silver lining of that and how hard it has pushed me to get in the drivers seat of my career and create my own art. It’s also showed me how much I really do love acting and how much I will overcome to do it.

Let’s say your best friend was visiting the area and you wanted to show them the best time ever. Where would you take them? Give us a little itinerary – say it was a week long trip, where would you eat, drink, visit, hang out, etc.
California is literally a wonderland. I love it here because in the same week you can be in the mountains, the beach, the city and the desert. I’m a beach girl at heart so I’d say get over to Malibu, grab a Whole Bowl at Cafe Gratitude on the way and veg out! Big Bear is bliss any day of the year and the best place to get a cup of coffee is Blue Bottle. 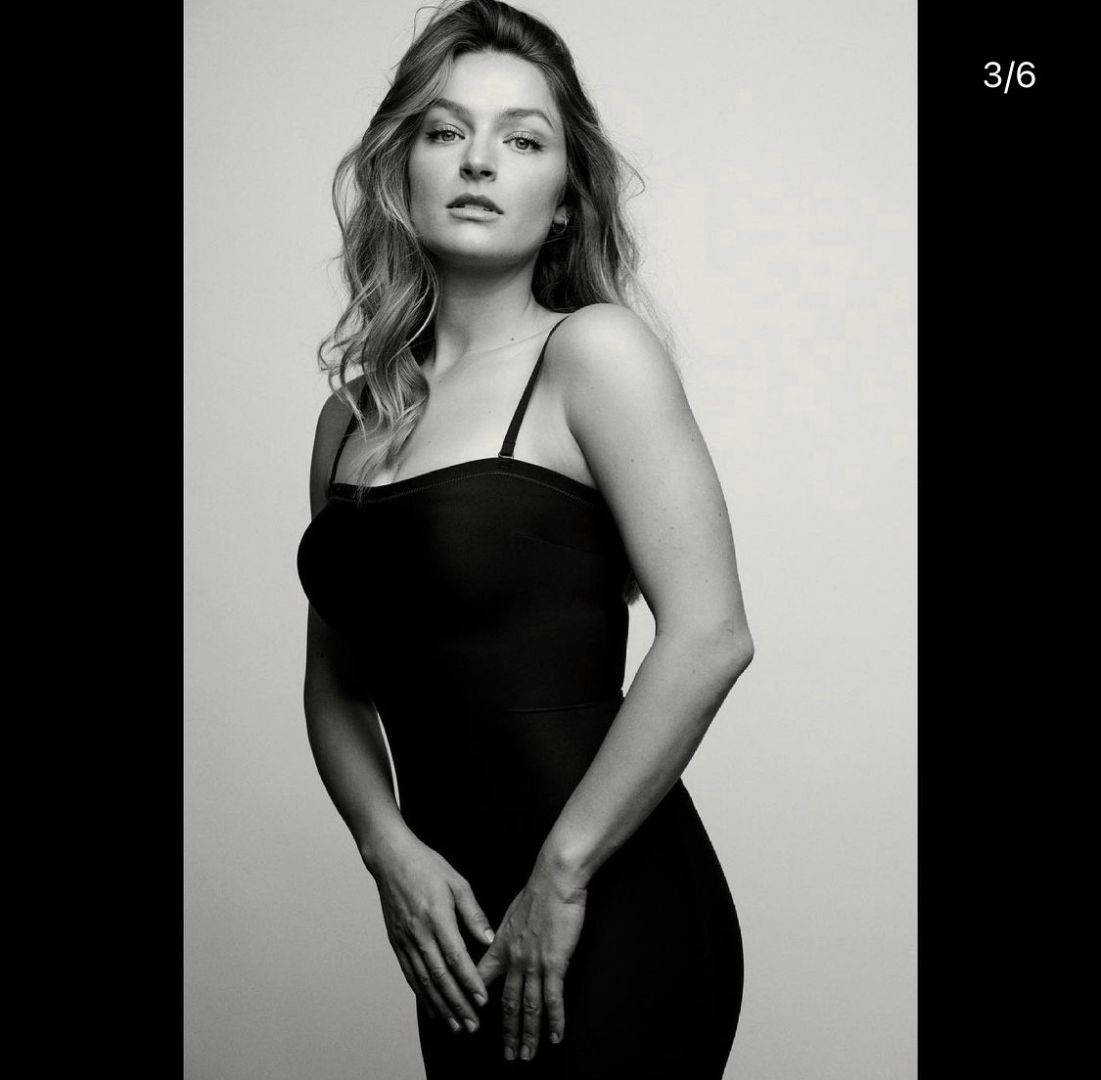 Shoutout is all about shouting out others who you feel deserve additional recognition and exposure. Who would you like to shoutout?
My parents. They immigrated to Australia in the 90’s, fleeing war in former Yugoslavia. Without their example of work ethic, perseverance and overcoming obstacles, I would never have pursued film and television.