We had the good fortune of connecting with Natasha Marburger and we’ve shared our conversation below.

Hi Natasha, can you walk us through the thought-process of starting your business?
I thought it was important to have somewhere more casual for people to hang out in LA during AFM, so I decided with my team that we would set up the Los Angeles International Film Festival. I wanted to create a more informal environment where people can watch films, talk to the filmmakers, and attend panels and networking events where it is more of an equal playing field and a place where people can have fun after a long day of formal meetings and conferences at AFM. We also have connections with press and sales agents/distributors, so people can be immersed into the film industry on a more informal level, meeting people, learning, picking up tips, and moving forwards. 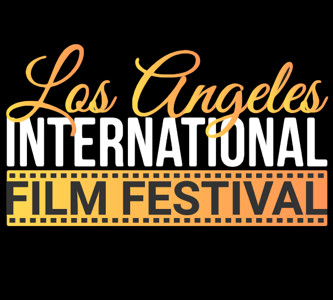 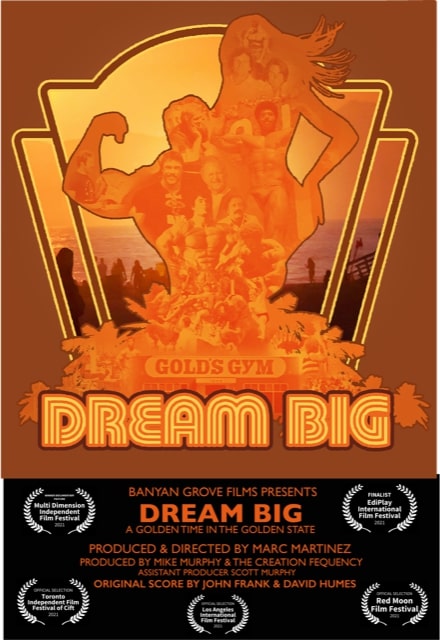 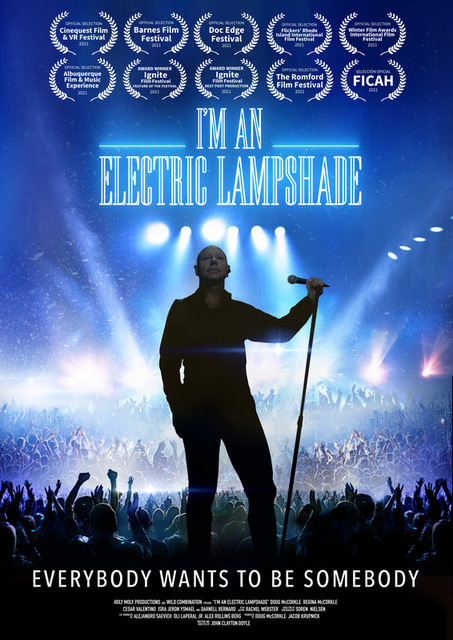 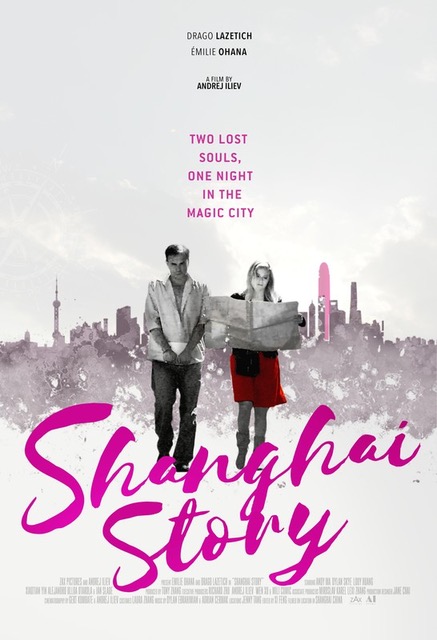 Alright, so for those in our community who might not be familiar with your business, can you tell us more?
I have been a producer for over 10 years. In that time I have done many projects, most of which were good experiences, but being a freelancer in the creative industries is hard, because you don’t know when your next job will be and how much money it will make, and whether this will last you until your next job. It has taken me 10 years to get to a point where I feel like I can rely on there being enough work, but that has always encompassed everything I have done, running film festivals, hosting other events, film productions, teaching film courses, etc. I had to have faith that everything would be OK, as long as I worked hard and grabbed every opportunity with both hands and put my all into everything I did. I can’t stress enough how hard I work all the time to make things the best they can be. 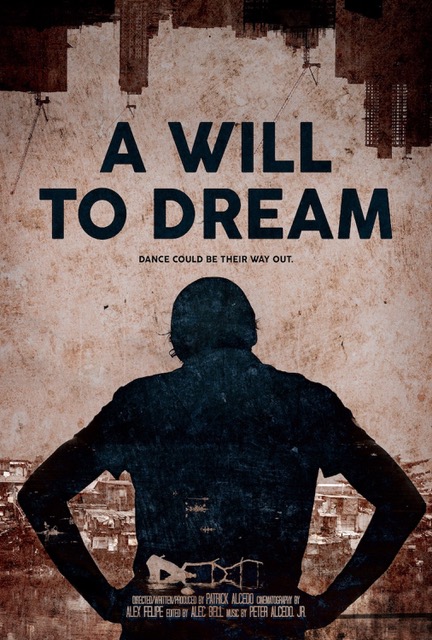 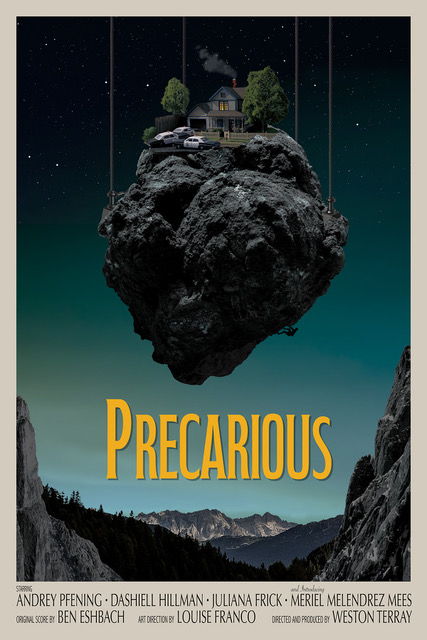 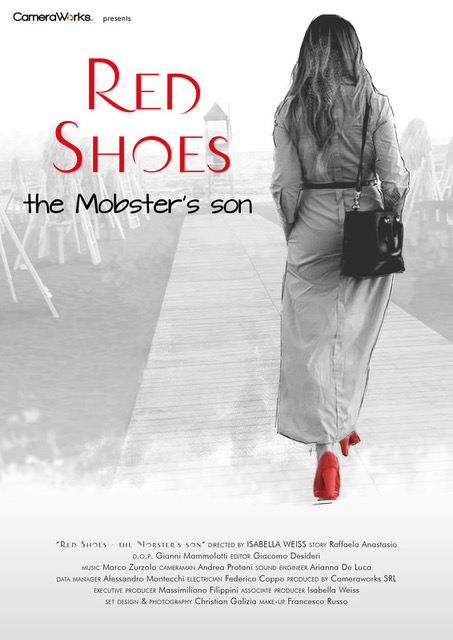 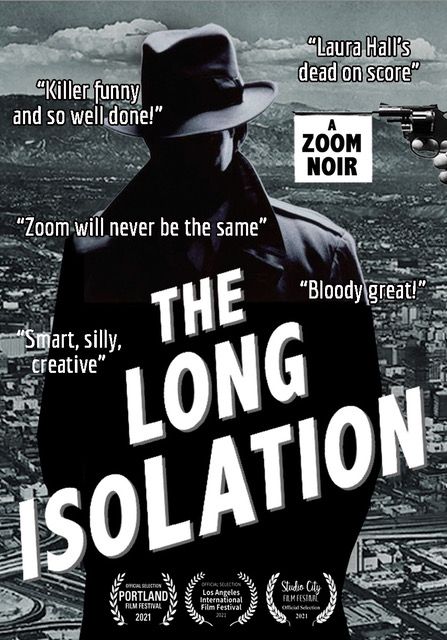 Any places to eat or things to do that you can share with our readers? If they have a friend visiting town, what are some spots they could take them to?
I love Venice Beach and the whole vibe of that area. All the murals on the walls, and the artists hanging out. I even saw a pianist on the beach once playing his piano! It’s really a wonderful place 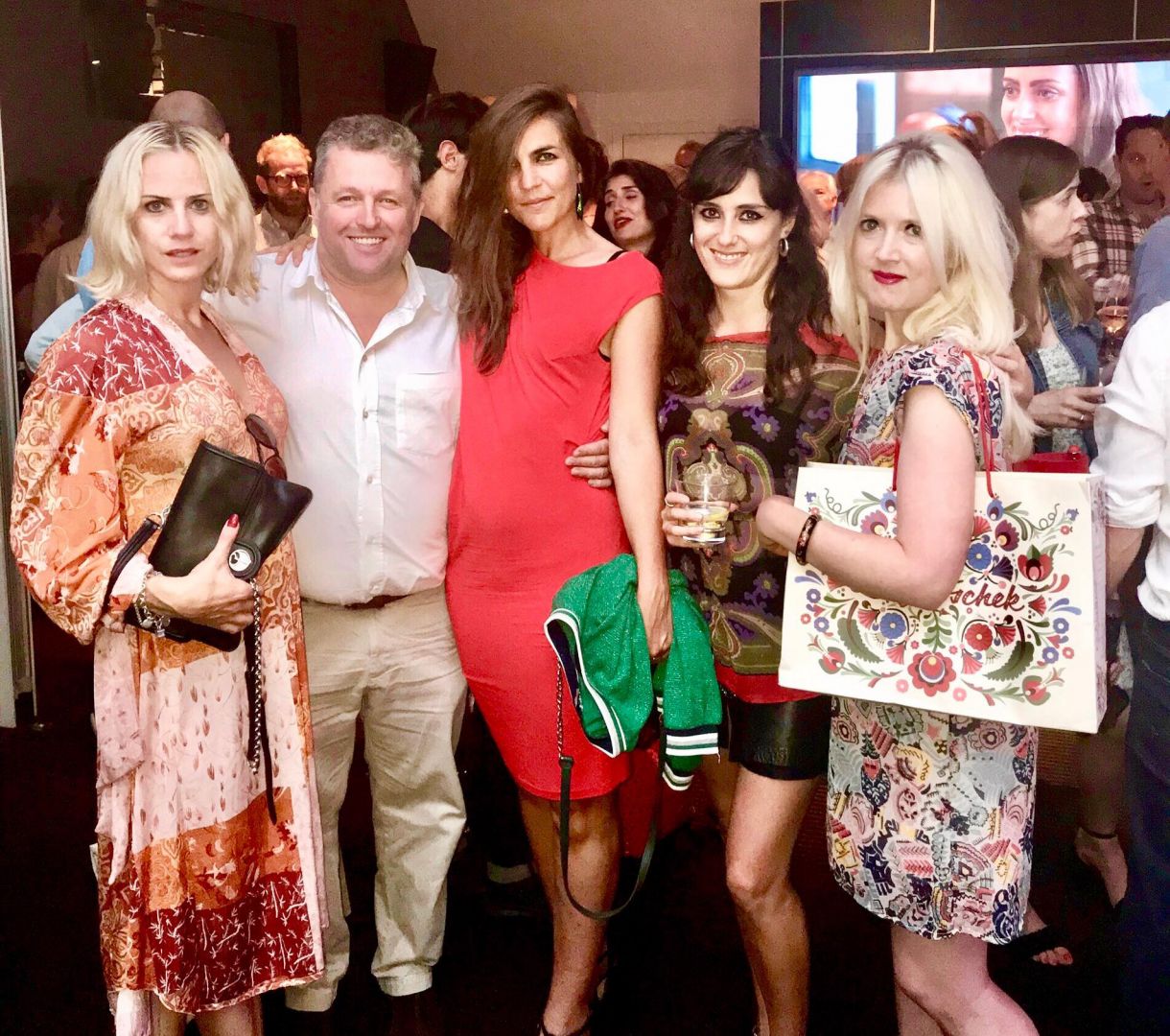 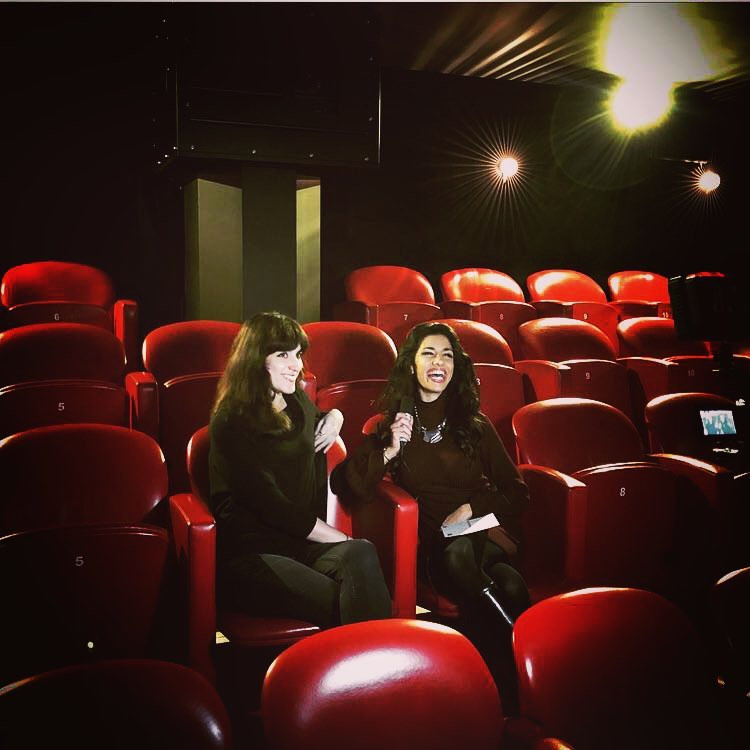 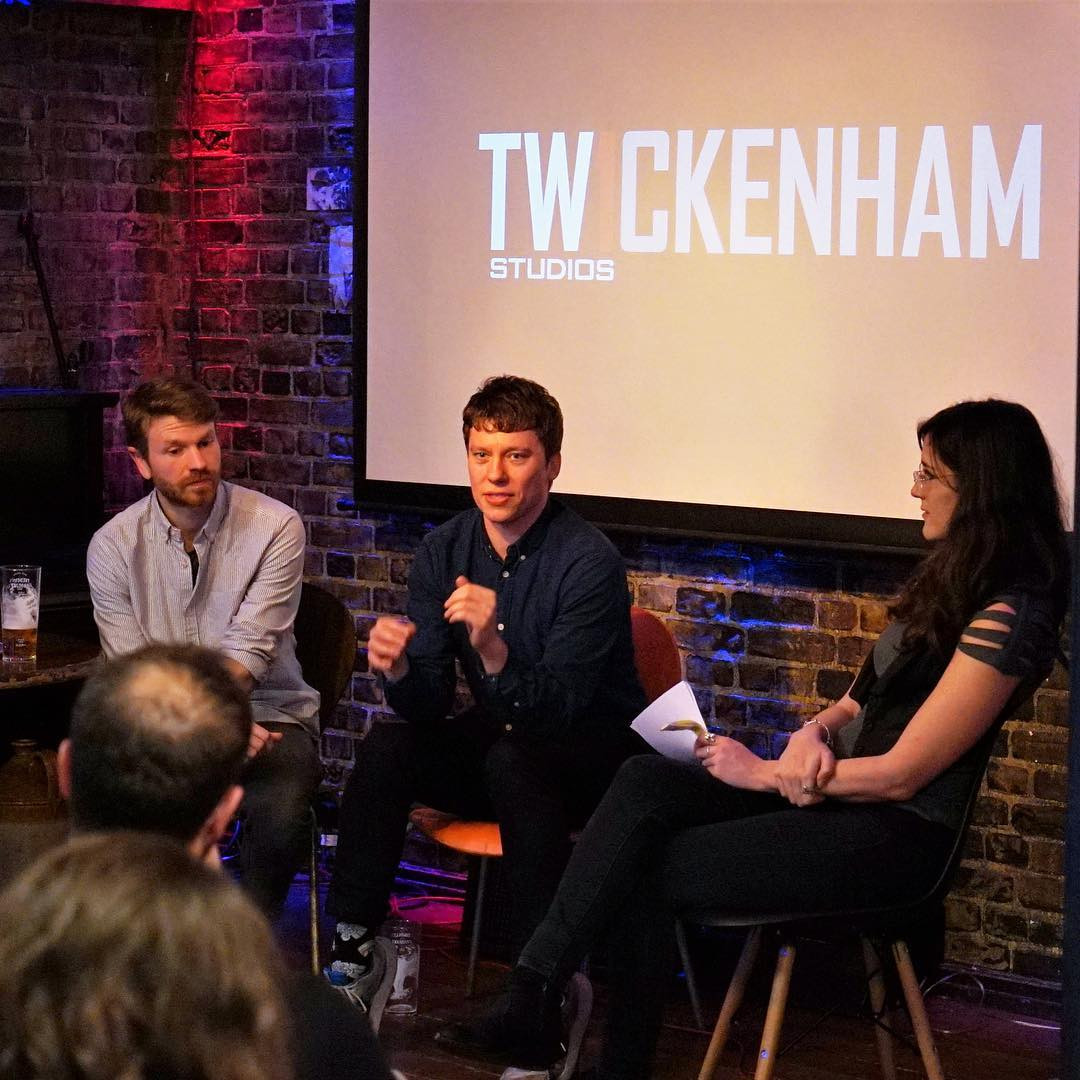 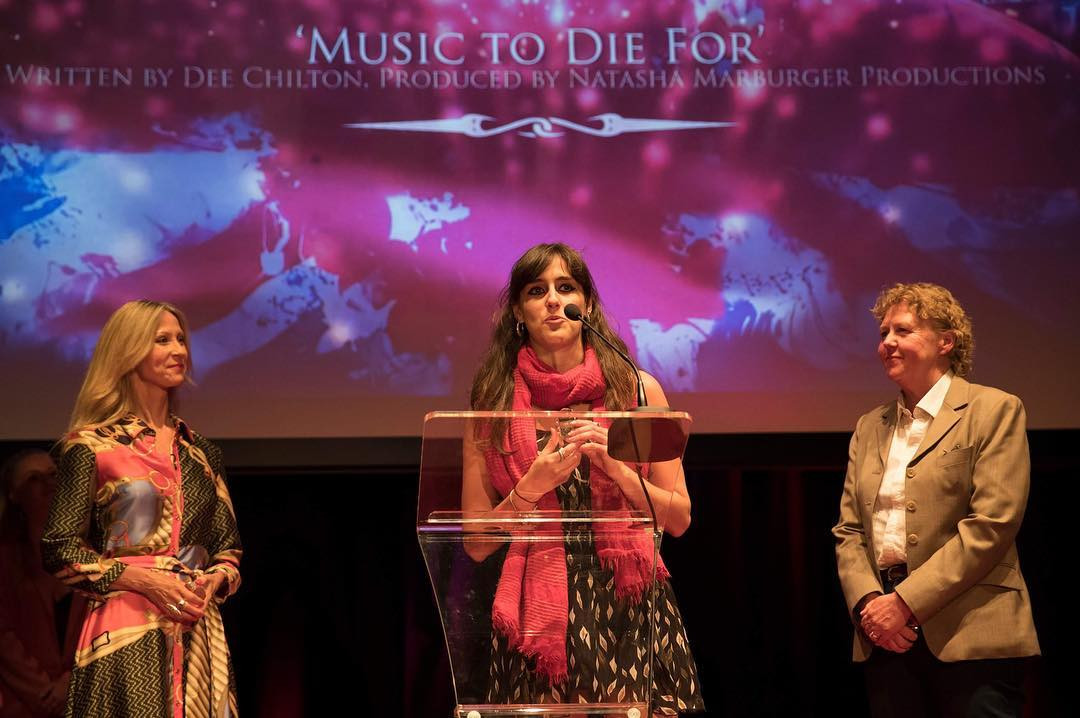 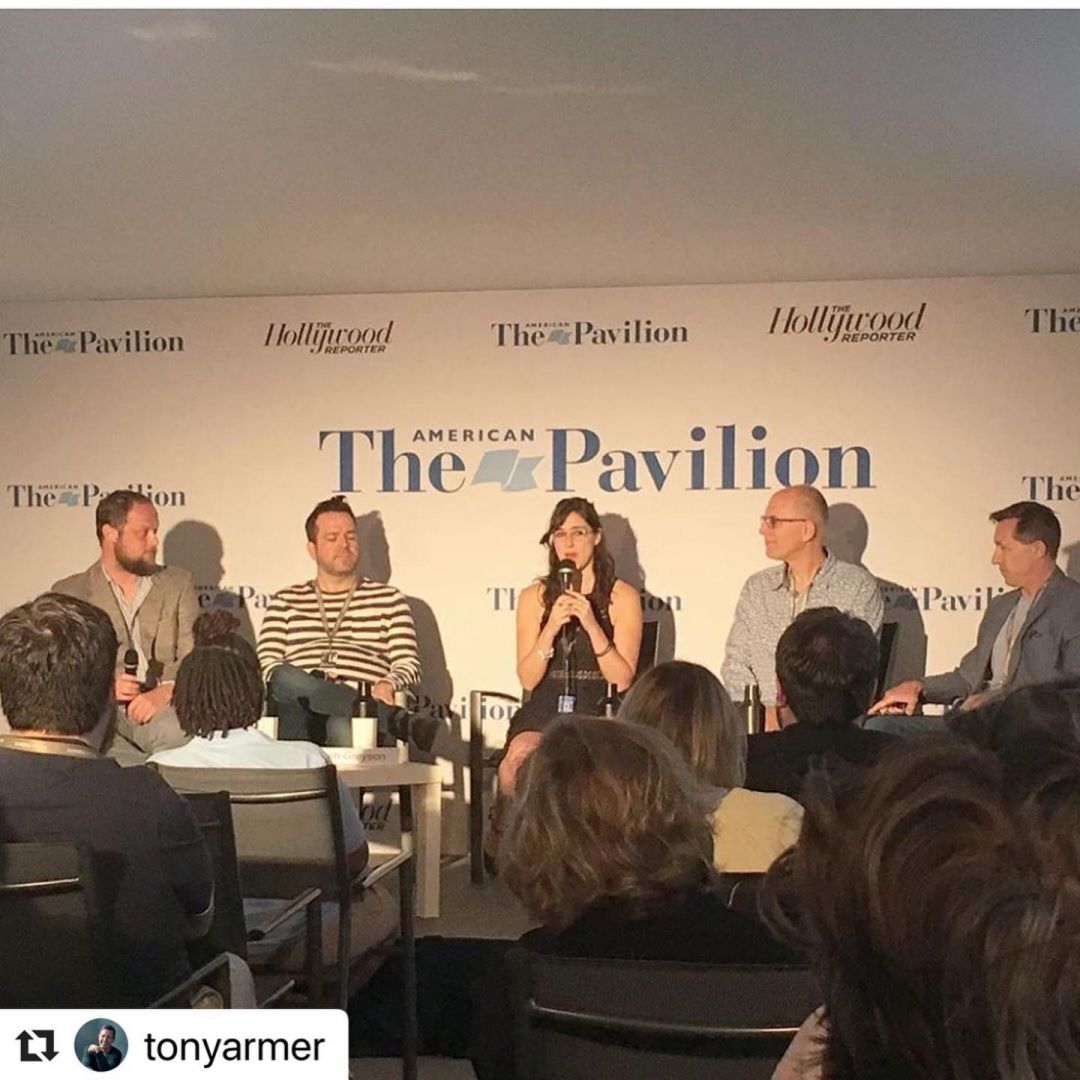 Other: also www.natashamarburger.com (me as producer) and www.liff.org (London Independent Film Festival)