We had the good fortune of connecting with Patrick Nehoda and we’ve shared our conversation below.

Hi Patrick, how has your perspective on work-life balance evolved over time?
This is a great question…

When I was younger, my work ideology was as follows… Work to live, don’t live to work. I believed that I wanted a career that I could leave at the office at the end of the day. One that would make the most money with the least effort and retire early! It all made sense at that point.

As I got older and started following my instincts and passion for my art, that changed dramatically. In doing so, it opened so many doors of opportunity and windows of inspiration along the way. I was quick to see that in the world of music and entertainment, where you are your own boss, that you cannot ever walk away from the office. You can never really turn off your mind to it. It becomes a part of your waking life that most people will never fully understand without living it. Emails come at weird times of the day, shows happen late at night, networking occurs every time you step out of the house, inspiration to write or create happens at the strangest times as well.

With all of that being said… I have now made the transition to Live to Work and I have done it with a smile on my face, because it is what I love. 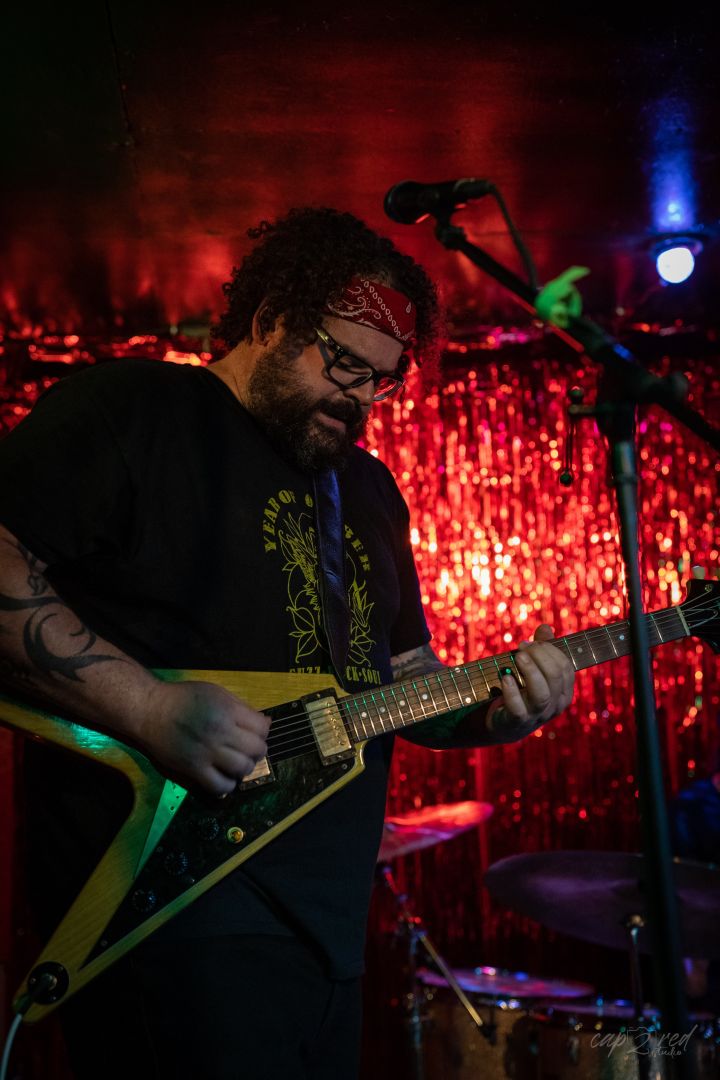 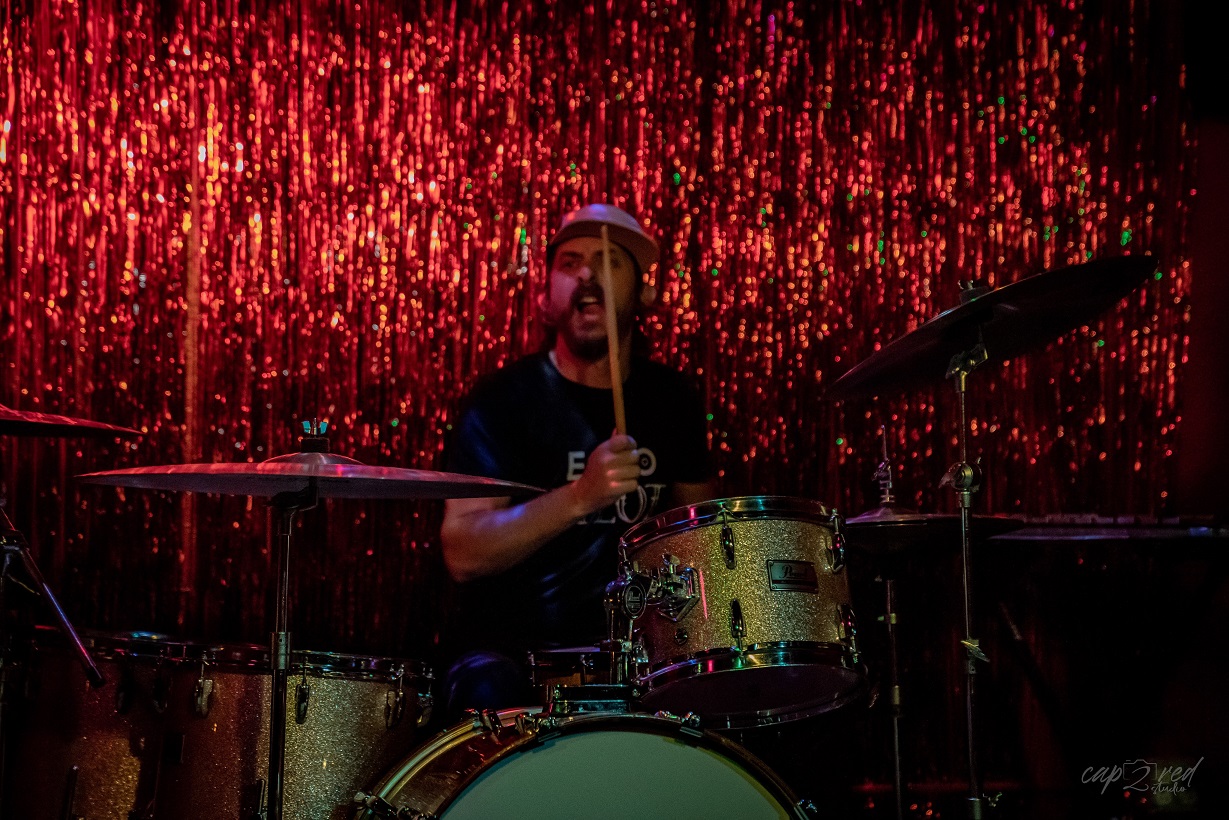 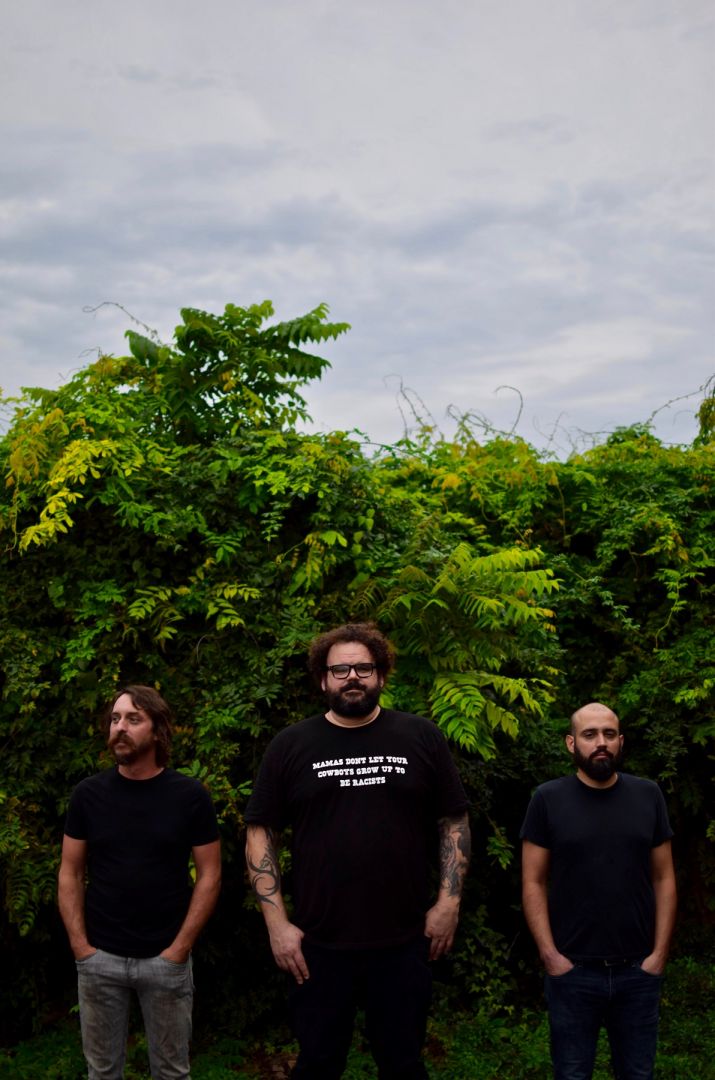 Alright, so let’s move onto what keeps you busy professionally?
My interest in songwriting began when I was probably 7 or 8. I had spent a summer camping with family friends and in doing so spent those days listening to The Beastie Boys License To Ill, Guns and Roses Appetite For Destruction, and Metallica’s And Justice for All. Those albums really woke my young mind up.

With that said, there was always one thing that resonated with me and that was when the art was truly genuine. This was more apparent than ever in the early nineties when I first heard Nirvana, The Smashing Pumpkins, as well as other bands like The Beastie Boys. That was the moment I realized corporate rock sucked and that it pandered to its audience while lacking almost all ability to be genuine. Could it be fun? Sure! Would it stay relevant? NO!

This became a cornerstone of my own philosophy in life. To make art that was genuine and heartfelt. Creating with love in mind as opposed to success.

With that being said, this was not the easiest path to take…in fact it still isn’t. We as a band currently reside in the greater Nashville area where corporate country abounds and we play music that some call garage rock, punk, avant garde(which seems like most who throw that out there think it means noisy indigestible music), and GRUNGE. The funniest part to us is that most who have written about our album anywhere else in the world say at its roots this music is a form of Americana, while the Americana crowd in Nashville won’t touch it with a ten foot pole. These challenges are what make us better. They push us forward daily to write better hooks, melodies, and riffs! I believe these challenges motivate us , but in the end I do not believe we have overcome these challenges. In my mind that would mean we have reached our goal.

The most important lesson I have taken from all of this is that one should make the art that makes themselves feel whole. If you do not like what you are creating no one will. Put your heart and soul in to it and see what happens. You never know….

Any places to eat or things to do that you can share with our readers? If they have a friend visiting town, what are some spots they could take them to?
There are so many amazing venues here in Nashville that a week would not even begin to be enough. Instead I will share some of my favorites!

Aside from a show at the Ryman, The National Museum of African American Music, Country Music Hall of Fame, and The First Art Museum…I would not take anyone to Broadway unless they specifically said take me to the Bachelorette parties and party busses so I can watch fools puking on the side of the road.

My favorite restaurants in Nashville are

There truly are to many places to grab a drink to list! 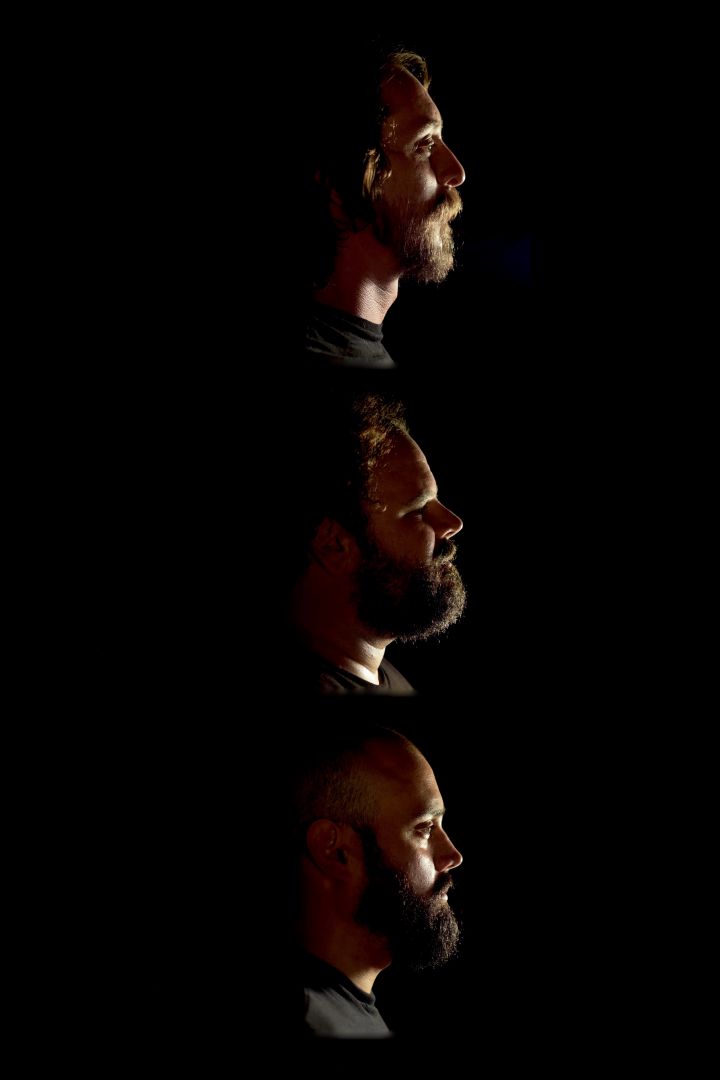 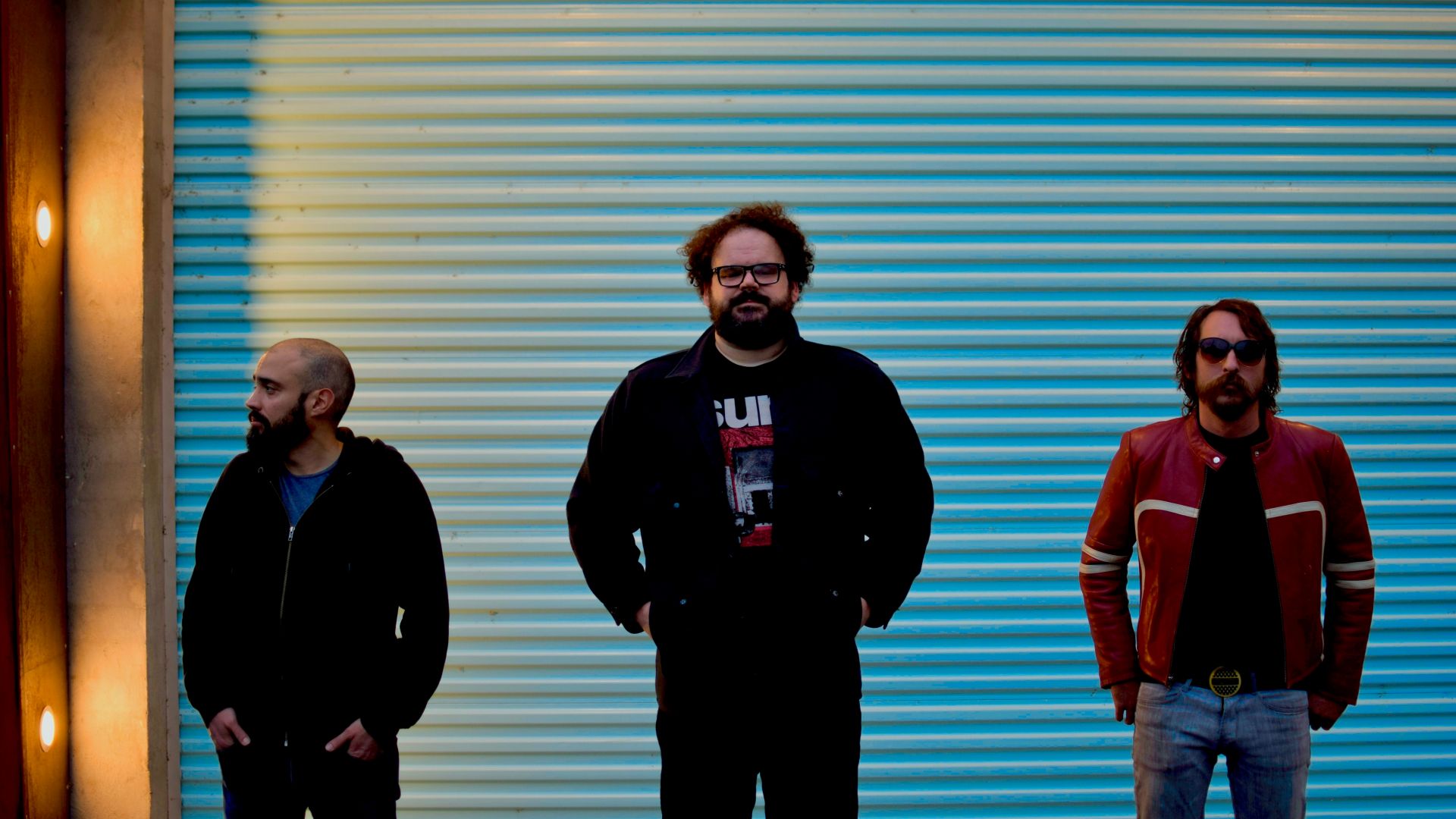 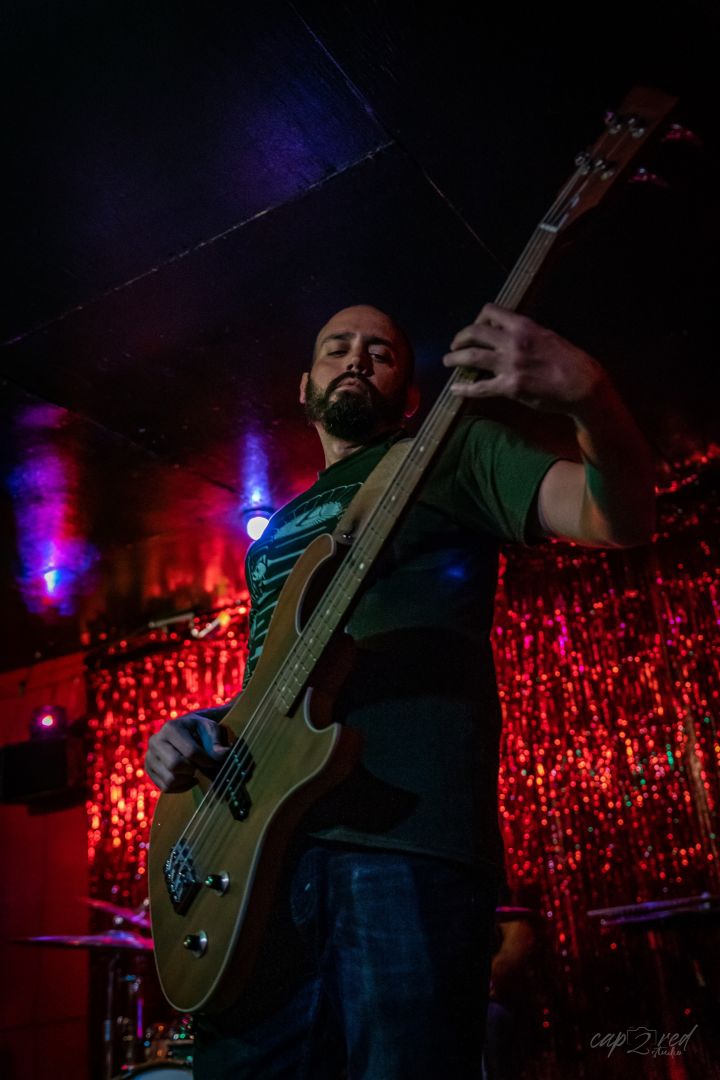 The Shoutout series is all about recognizing that our success and where we are in life is at least somewhat thanks to the efforts, support, mentorship, love and encouragement of others. So is there someone that you want to dedicate your shoutout to?
I have a few shoutouts to give!

First to my Diane Nehoda and Ken Nehoda, my parents. I was blessed to be born to accepting, loving, and supportive people. They made sacrifices in their lives to improve mine and for that I will be forever grateful. The one that truly changed things, was at about age 11 when I said I wanted to play guitar. They let me…and most importantly, they let me at my own pace. They never forced me in to lesson or ever said “that sounds awful’, in fact they let me explore all of it in my own way creating my expression of art.

Last but certainly not least I want to shout out Kurt Cobain. His ideology of anti xenophobia, anti-racism, anti-bigotry, anti-homophobia, anti-misogyny, and empathy were the building blocks for me as a 10 year old in 1991. He is know for how his life ended more than what he stood for and I wish it was the other way around.