We had the good fortune of connecting with Penny Roche and we’ve shared our conversation below.

Hi Penny, where are your from? We’d love to hear about how your background has played a role in who you are today?

I grew up in a neighborhood designed for immigrants to purchase homes in San Francisco at a time when the city was still segregated in the 50’s. My peers were mostly made up of 1st generation kids. What started out as a regular childhood, playing outside until the street lights came on. Eating at each other’s homes based on who had the best food. That changed for me when my Father passed away, I was 9 years old. Our neighborhood became complicated when industry moved in, our once peaceful neighborhood because dark and dangerous. I was fortunate to have brothers and sisters that would protect me especially when my chronically ill Mother could not care for me. Gratefully I attended private schools through scholarships but it meant a long bus ride across the City. I fought for control of my circumstances, it made for long and tough road.

Industries that were male dominated became my playing field. It took courage to assert myself and compete for jobs. The years ahead were thrilling, difficult and exhausting. But just as I had done as a child, no food, call a sibling, missed a promotion at work, find another opportunity. My childhood taught me to have tenacity, courage and longevity. I reinvented myself several times, just as I had learned as a child, the youngest of 6 children.

Don’t let circumstances define you. Learn from your mistakes and move on. Their are women, men, family and friends who will support you. Find mentors, people with experience who can guide you. Continued learning is the key to success, never stop learning. 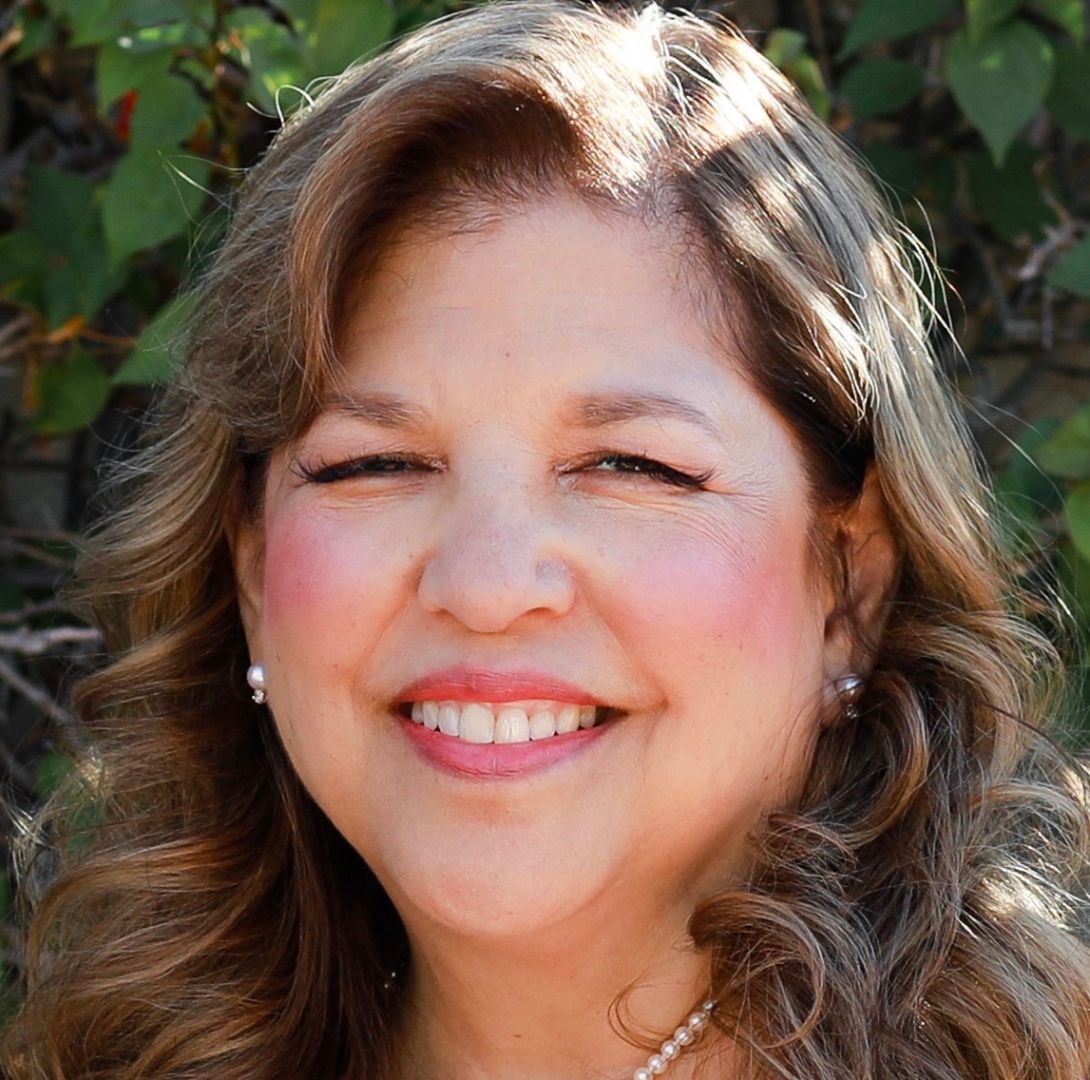 Imitation is the best piece of advise I could give a person starting out. I saw those that were successful and learned how they became that way.

I reinvented myself several times, I went from a bank teller to a Hotel Supervisor, Executive Recruiter, Director of Operations, Director of IS and training to behavioral analyst. I had to reinvent myself in a world that discriminated against women and my ethnicity. A world that was unforgiving and could be cold. There were many people in my life that encouraged me to excel. Employers, friends and acquaintances who saw potential and willing to take a chance. I was usually always the youngest in my endeavors. At one time I became the youngest Assistant store manager in a very large Retail Federated flagship store.

I learned there is nothing I couldn’t do if I wanted it badly enough. Work through the problems instead of ignoring them. Passive behavior gets you nowhere, speaking up with well thought out solutions works wonders.

Now retired, I am rebranding myself yet again. I have published and illustrated a children’s book, working on a second, published several articles, chronicles of my childhood, and have taken up painting. I love the role modeling I have given my children and Grandchildren, there is no greater role that I have had as being a Grandparent. 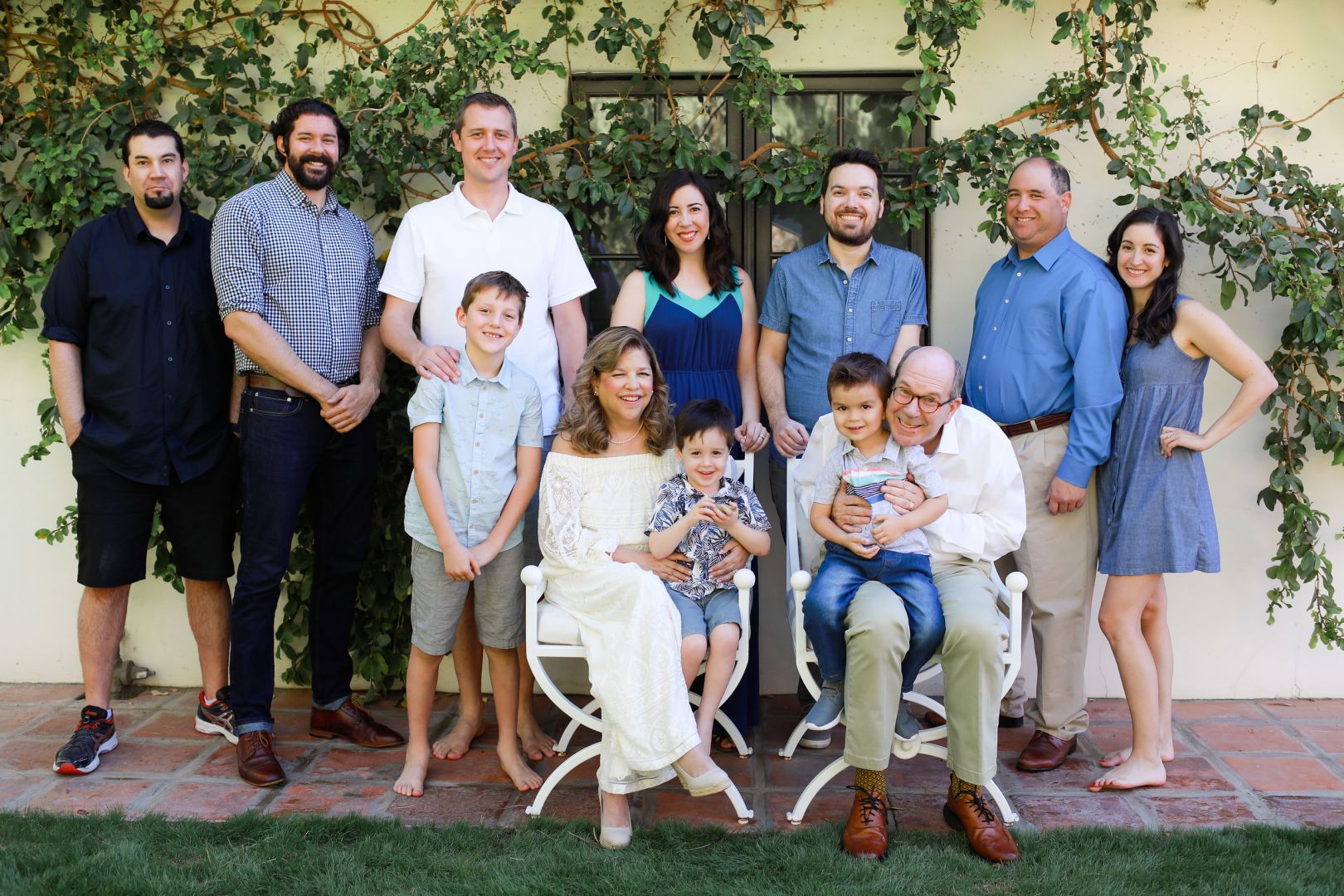 Let’s say your best friend was visiting the area and you wanted to show them the best time ever. Where would you take them? Give us a little itinerary – say it was a week long trip, where would you eat, drink, visit, hang out, etc.
I would take them to San Francisco, the Golden Gate Bridge, fisherman’s wharf, ocean beach, golden gate park and all of the famous landmarks.  We would eat at the best Restaurants in San Francisco that featured seafood. (cliff house and Restaurants on the beach) delete. We would head down the Peninsula and go to Filoli Gardens, take the trails along the bay. Stop in San Jose, visit Facebook and Google Campuses. Have lunch at Santana Row and take advantage of all of the retail shops the Row provides. And head to downtown San Jose to visit all of the museums and restaurants the area has to offer. 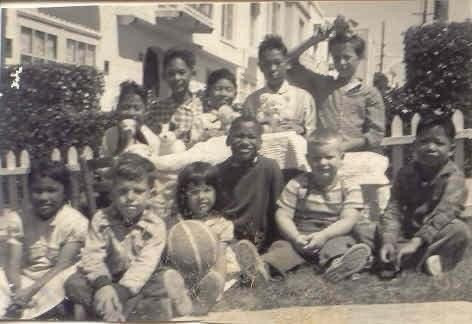 Who else deserves some credit and recognition?
To all the men and women in my life who saw potential in me and encouraged me to better my circumstances both personally and professionally. Family who dealt with my failures, fears and tears and supported my efforts. My children who kept me grounded and of course my husband who always believes in my endeavors both success and failures) To the volunteer organizations, especially Dress for Success and Together we rise, who gave me the chance to make a difference with women children who are seeking to better their working circumstances and life in general. To my siblings who always made sure I had a place to land with food and shelter.