We had the good fortune of connecting with Peter Dobson and we’ve shared our conversation below.

Hi Peter, what role has risk played in your life or career?
Risk- That’s what I think any artist has to do…As a young kid opting out of college to study drama at the Academy of Dramatic Arts. Having a vision is one thing, going after it, takes 100%. commitment. Coming to LA after graduation and continuing studying to be prepared if you get an agent, show the work. Within a year got the agent and was prepared for the audition process which landed starring roles in Sing, Last Exit to Brooklyn and The Frighteners leading to a successful acting career in TV and Film. The “Risk” was lessened by being prepared. The same applied for wanting to direct. Making sacrifices which is really taking a Risk. Taking what was learned on productions. Having the vision once again but to follow through with it.. Making short films learning the camera, the lenses, all aspects of production, to a point where one says “Ok I’m willing to risk it”.. I’m looking to bring it home now with a full length feature called “Asbury Park”…Wanting to secure my place as the director for the film, I used the time during this pandemic as things were shutting down there was still an open window for smaller productions to be allowed to operate provided all safety precautions were met…Making the decision to put forth a short musical production from the project itself. Only way to do it was fiancé it myself. Again, the Risk factor comes into play. But if done properly, it can only help the project itself and (As mentioned) secure my position as director when the full length is finally made…The short film has currently been selected into The Garden State Film Festival and The Toronto Short Film Festival…All done so far on Risk. With no Risk there’s no chance. Only fantasy’s. Risk is what all have to do to achieve ones goals in any line of work. 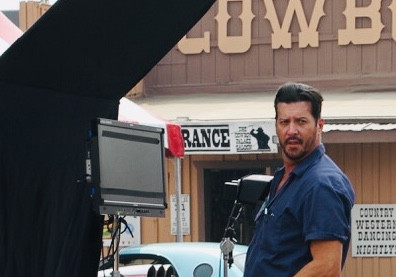 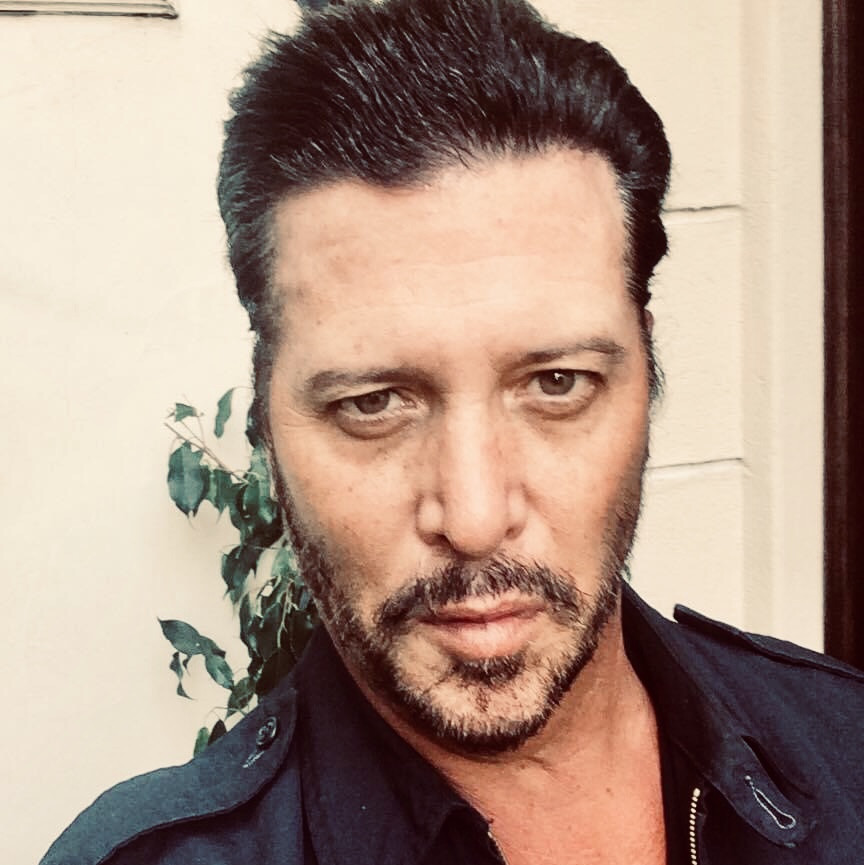 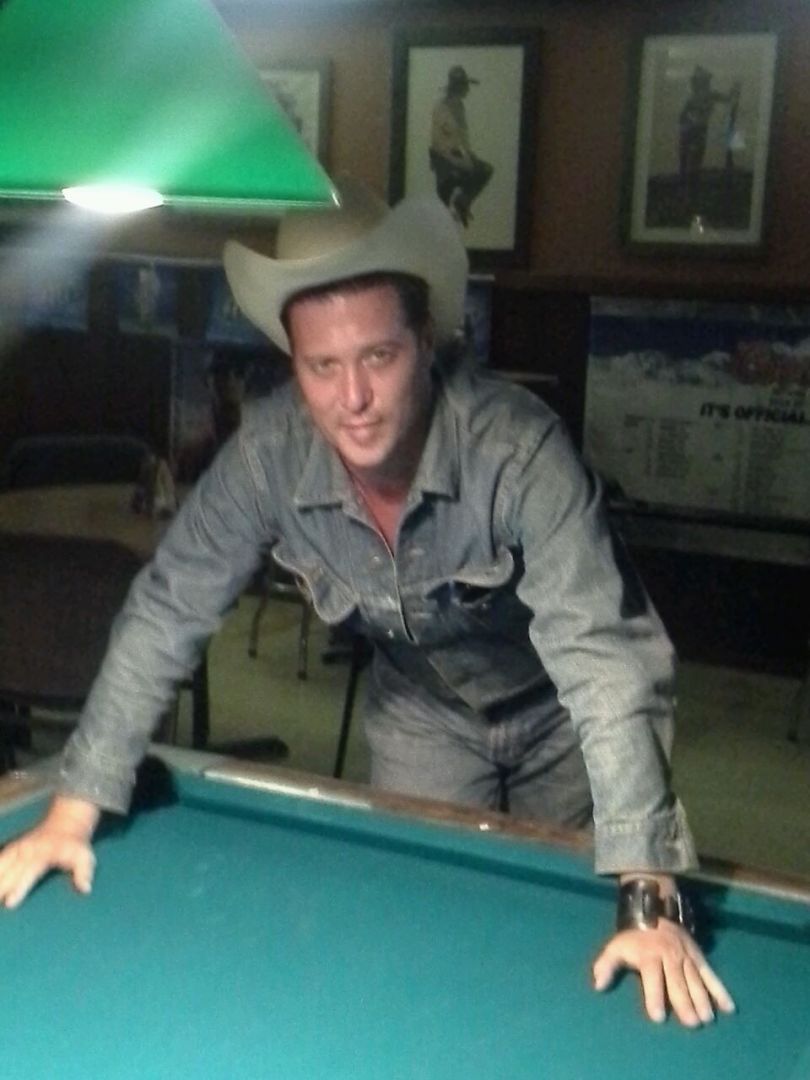 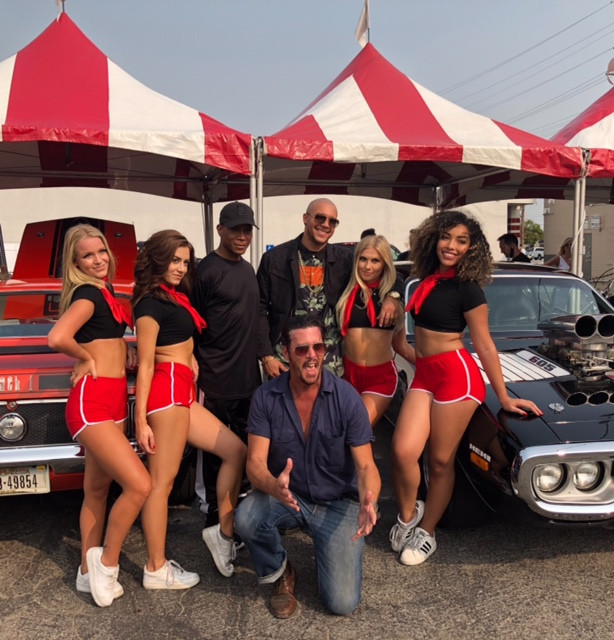 Any places to eat or things to do that you can share with our readers? If they have a friend visiting town, what are some spots they could take them to?
Monument Valley AZ..Where some of the greatest westerns of all time were ever made..Also know as John Ford country. To see it in person is overwhelming. 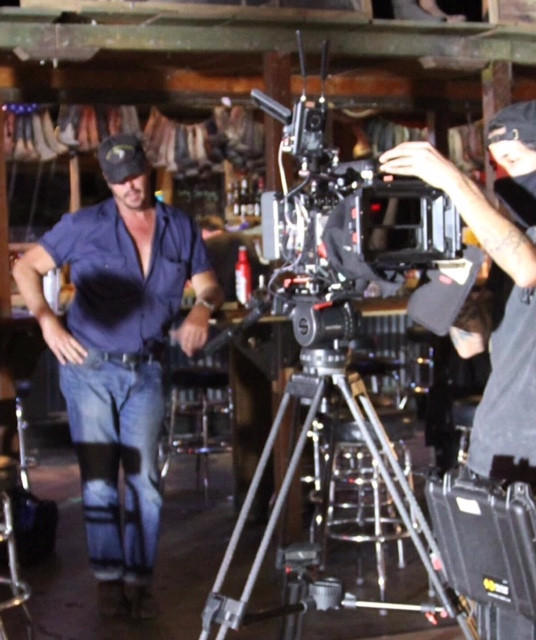 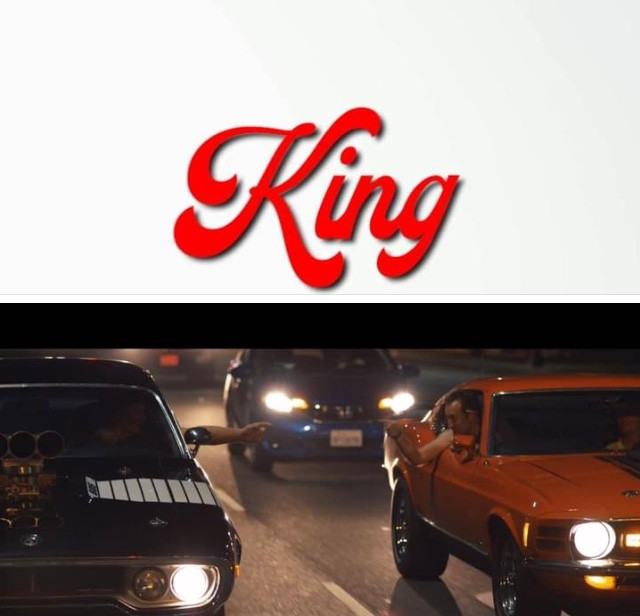 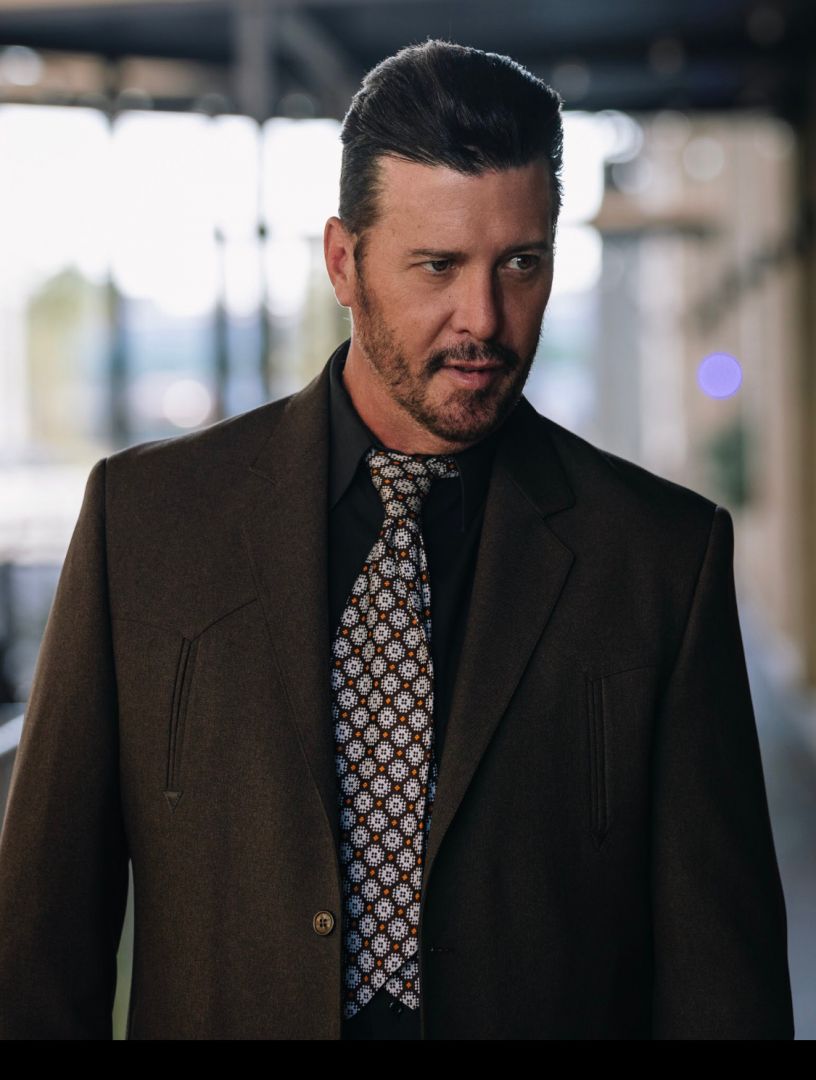 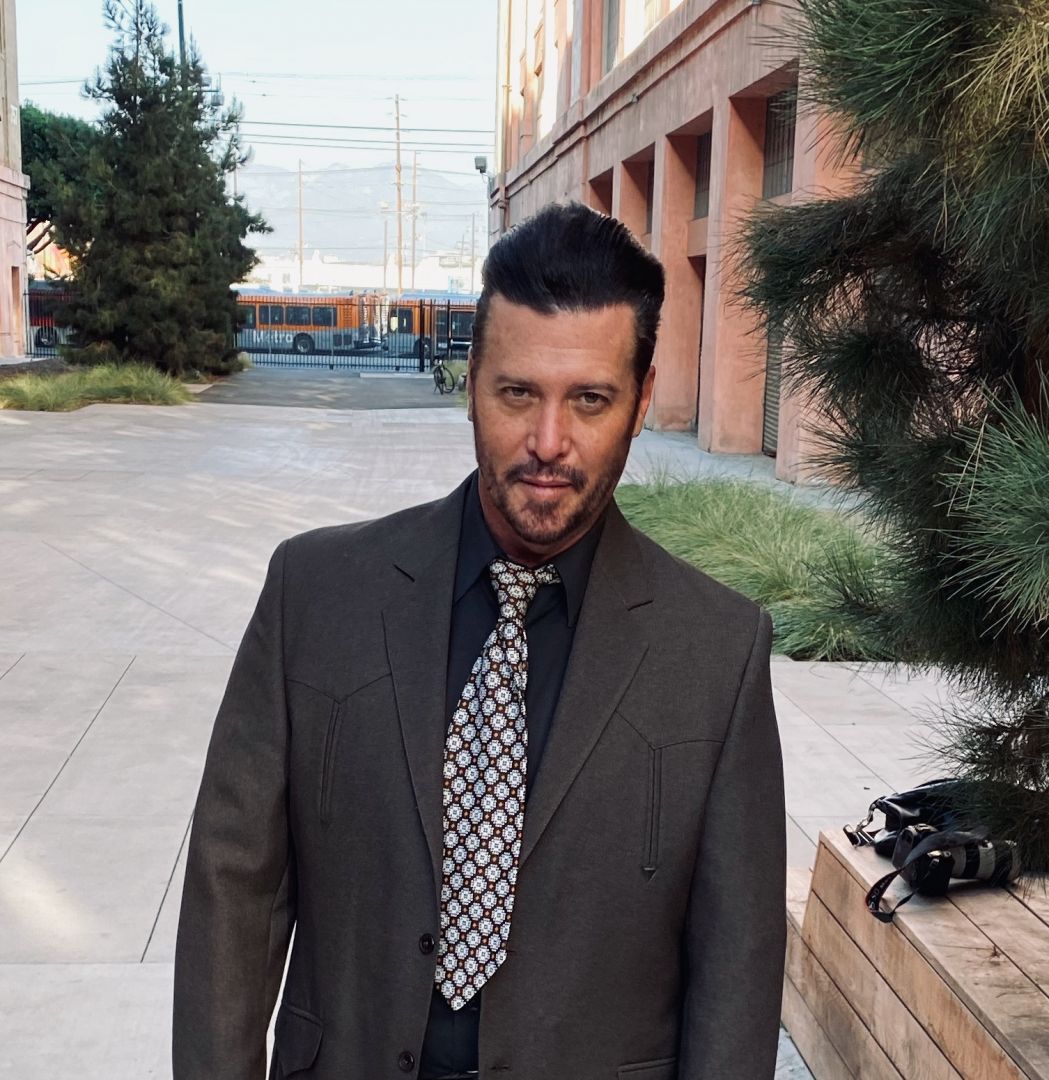 The Shoutout series is all about recognizing that our success and where we are in life is at least somewhat thanks to the efforts, support, mentorship, love and encouragement of others. So is there someone that you want to dedicate your shoutout to?
My producing partner Melissa Prophet for believing in me all these years and urging me to fight on..And my mentor Sam Peckinpah..”The Wild Bunch” changed my life and was instrumental in wanting to make the switch from acting into directing.