We had the good fortune of connecting with Preston Jeter and we’ve shared our conversation below.

Hi Preston, what’s one piece of conventional advice that you disagree with?
Many years ago I attended a film Q&A with a Director and he was presented with the relatively standard question that most successful filmmakers are asked, “Do you have any advice for aspiring filmmakers out there?”. His response was something along the lines of “Don’t follow your dreams. We all have dreams, but we’re all good at something else. Do what you’re good at”. That answer haunted me for years. Not because I agreed with it, but because I thought he was pompous! My whole life had been filled with the conventional phrase “follow your dreams”. I was so angry. But when things make me angry, they linger. And there’s usually a reason. In my spare time I’ve been building an immersive experience in my garage called Tidewater Cove. Imagine live theater mixed with a bar, theme park, and movies. Its a fully tangible space that immerses you in a story deep in a pirate bayou cove. There’s lighting effects, sound effects, smells, pirates, caves, and even a victorian pump organ. It’s a playground for adults! This “hobby” of building Tidewater Cove has been very satisfying and fun, but I never saw it as a pathway to something for my career. Because it didn’t align with my “dream”. One night my fiancée brought an artist friend over to the Tidewater Cove. He was very established and has fantastic installations all over the world. I really admired everything he had accomplished. After he saw what we had done with Tidewater Cove, he proceeded to spend the entire night begging us to come build something at one of his galleries. I remember sitting in my bedroom after he had left, and my fiancée kept pushing me to call him and pursue this. But I felt a lump in my chest, and then my eyes watered up. And then it happened. I started crying. I don’t cry often. In fact I couldn’t remember the last time I had cried. But these weren’t tears of joy. They were tears of fear and sadness. I couldn’t tell if it was the sadness of potentially leaving behind the dream of directing films, or the fear that I wasn’t meant to do what I had been working towards for the past ten years. The feelings eventually subsided and I realized how much joy I did actually get from building things. I also realized part of my resistance against making films was the type of films I was attempting to make. I had always dreamed of making a specific type of film that I’m simply not good at. And on top of that, trying to force it never actually brought me joy or satisfaction. Once I realized this, it was like a massive weight off of my shoulders. I felt creatively free. I could finally make films that made me happy. I could build things that brought me joy. I really don’t think we should compartmentalize desires we have into “dreams”. It suffocates the creative process, and your personal well being. Follow whatever instinct you have. If something brings you joy, do it! If something sparks an interest, shine a light in those shadows. Never, under any circumstances, abandon something you’re interested in because it doesn’t align with your “dream”. 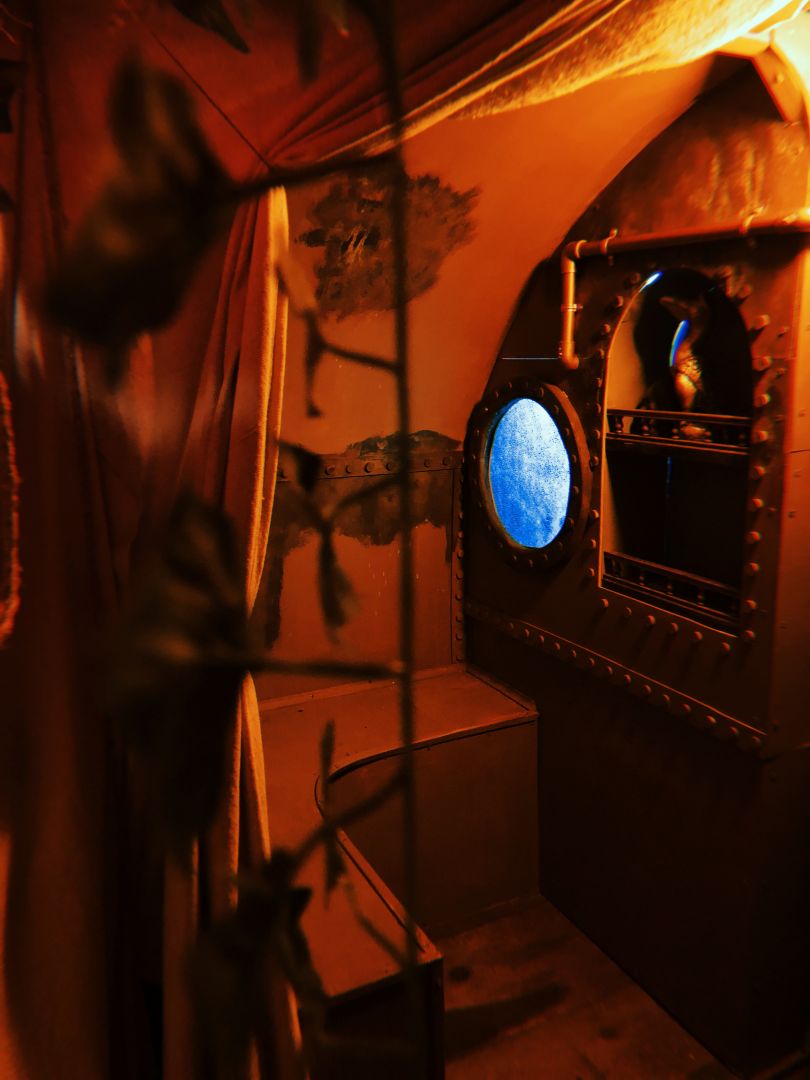 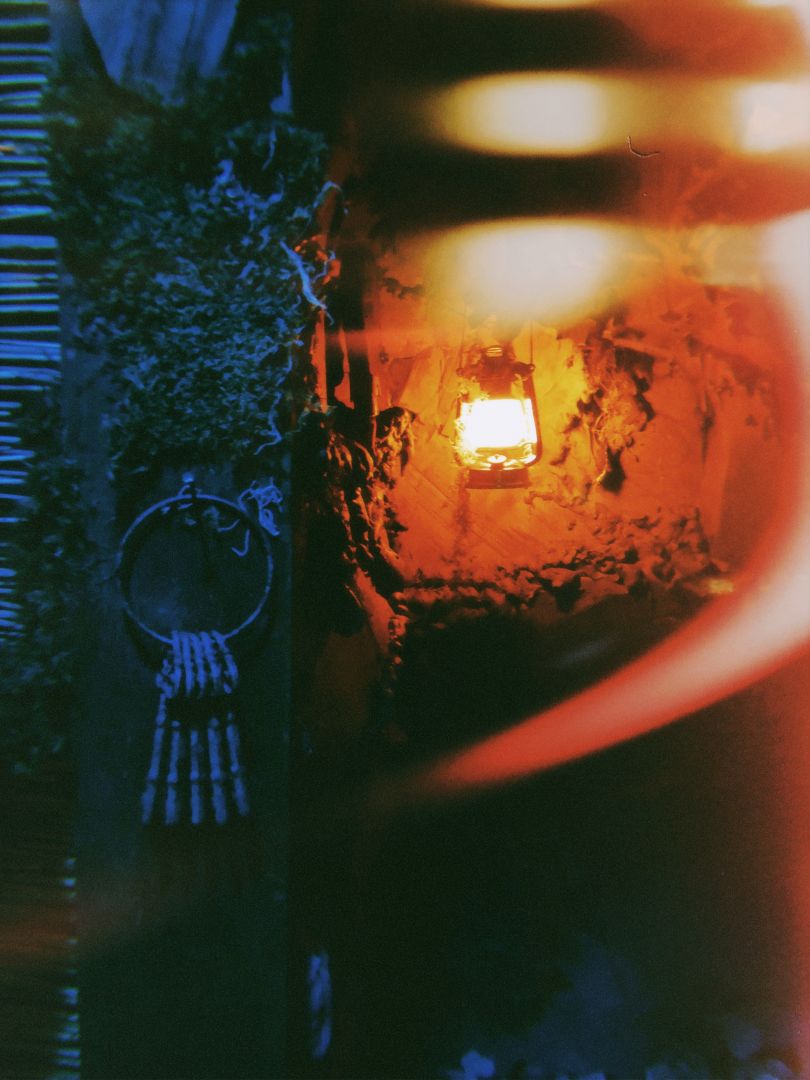 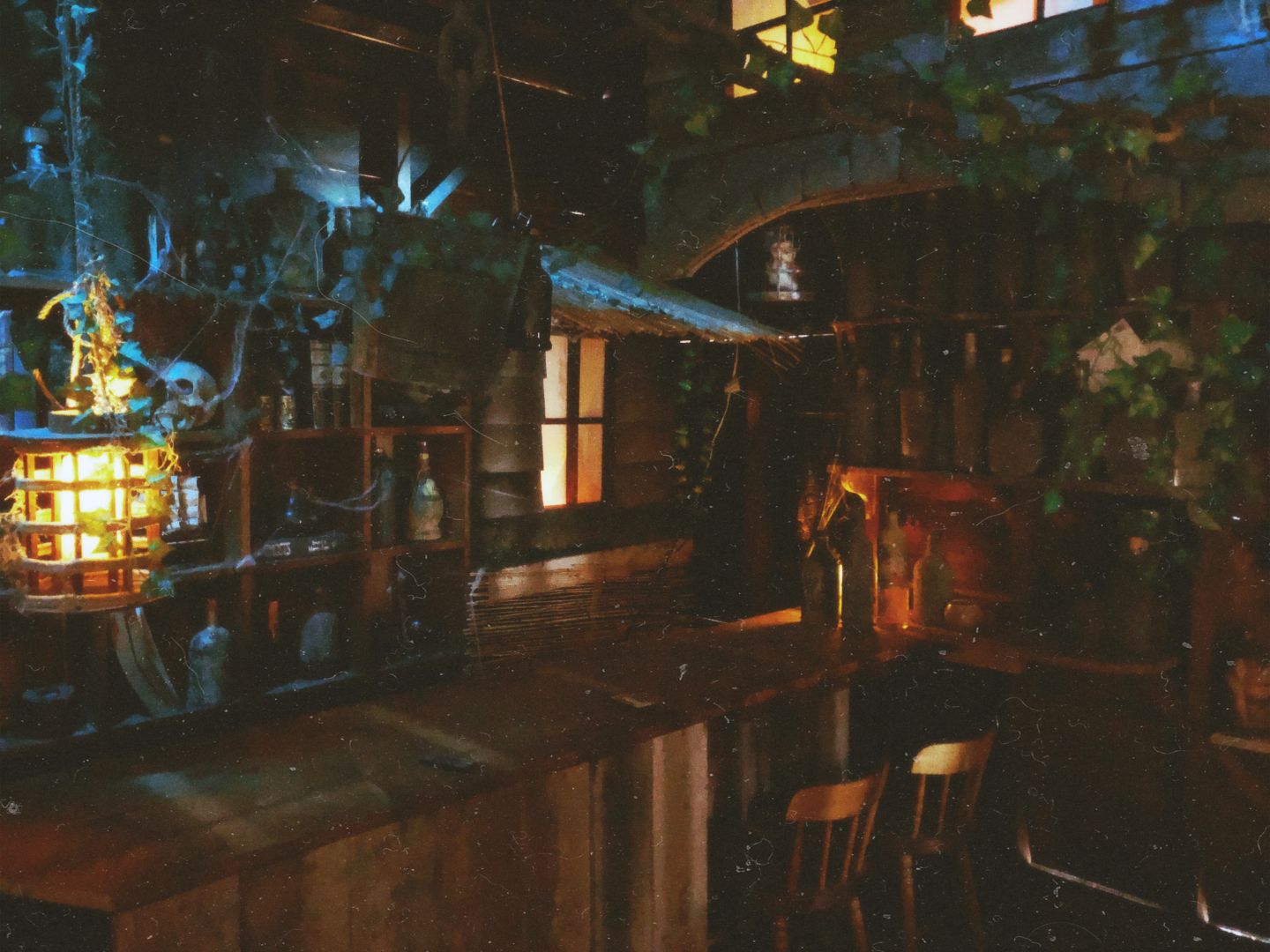 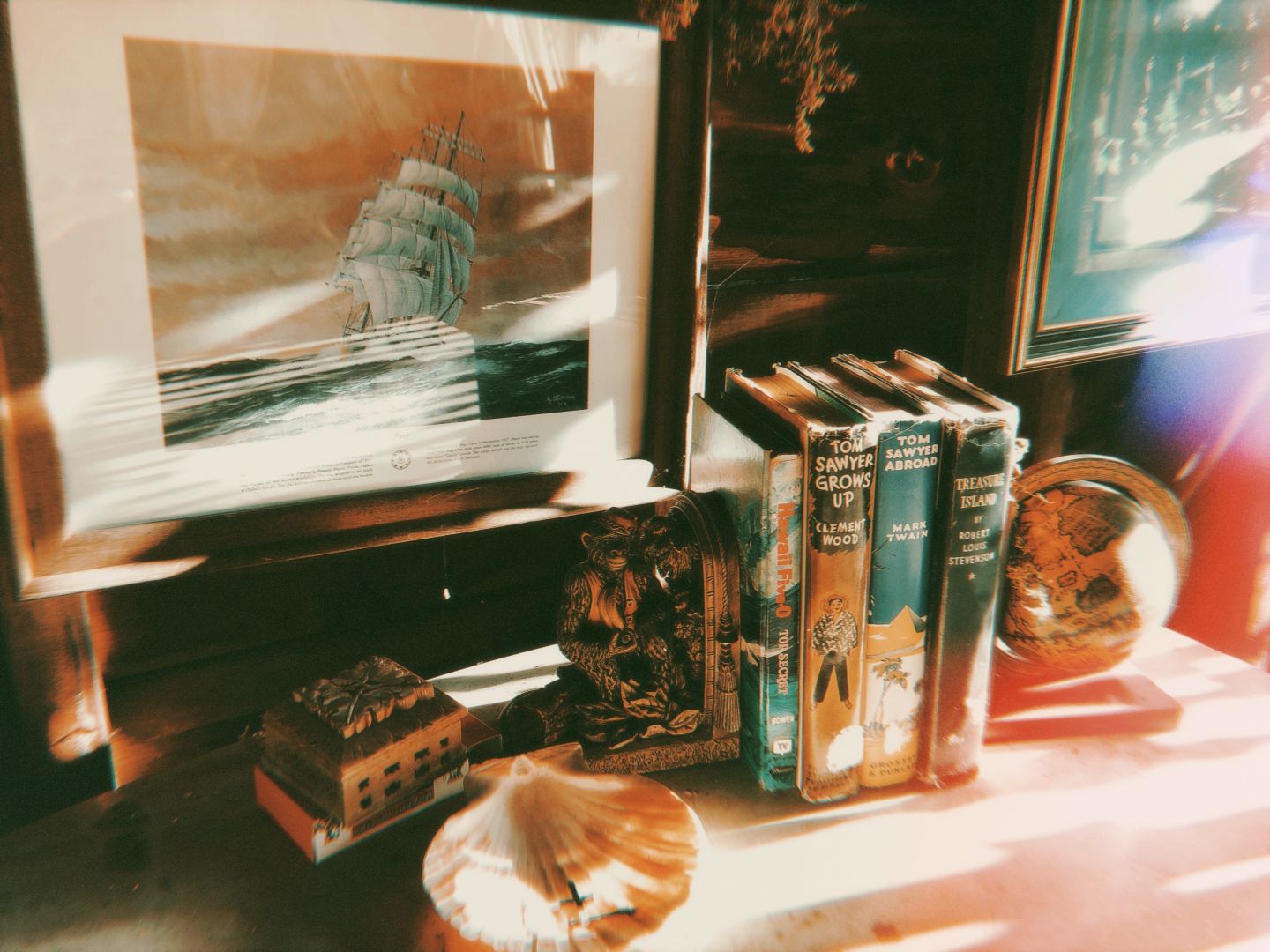 Let’s talk shop? Tell us more about your career, what can you share with our community?
Even though I finished school in 2014, I feel like I’m just getting started! Everyday is both a struggle and a success. The biggest challenge is finding your voice. I was always trying to be someone else and do things that didn’t align with who I am. After I realized that and embraced what brought me happiness and what genuinely interests me, things have started aligning themselves much easier. My personal directorial style in telling and creating stories is to never actually tell someones story. I don’t feel that it’s my place to do so., I believe in building and crafting an immersive stage and world for the characters and actors to tell their own stories.

Let’s say your best friend was visiting the area and you wanted to show them the best time ever. Where would you take them? Give us a little itinerary – say it was a week long trip, where would you eat, drink, visit, hang out, etc.
First, breakfast at the 101 Cafe or Los Feliz Par 3 Golf Course. Then shopping at the Topanga Flea Market. Lunch at Dumpling House in K-Town. A hike to the abandoned Big Horn Mine in the Angeles National Forest. Dinner at the old Hollywood spot Musso & Franks. And top the night off with a martini at the HMS Bounty. 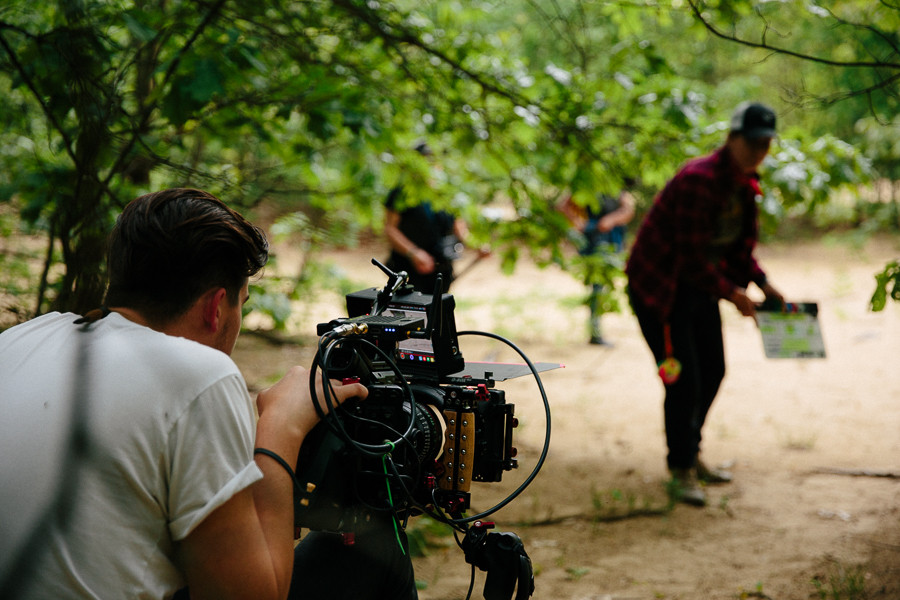 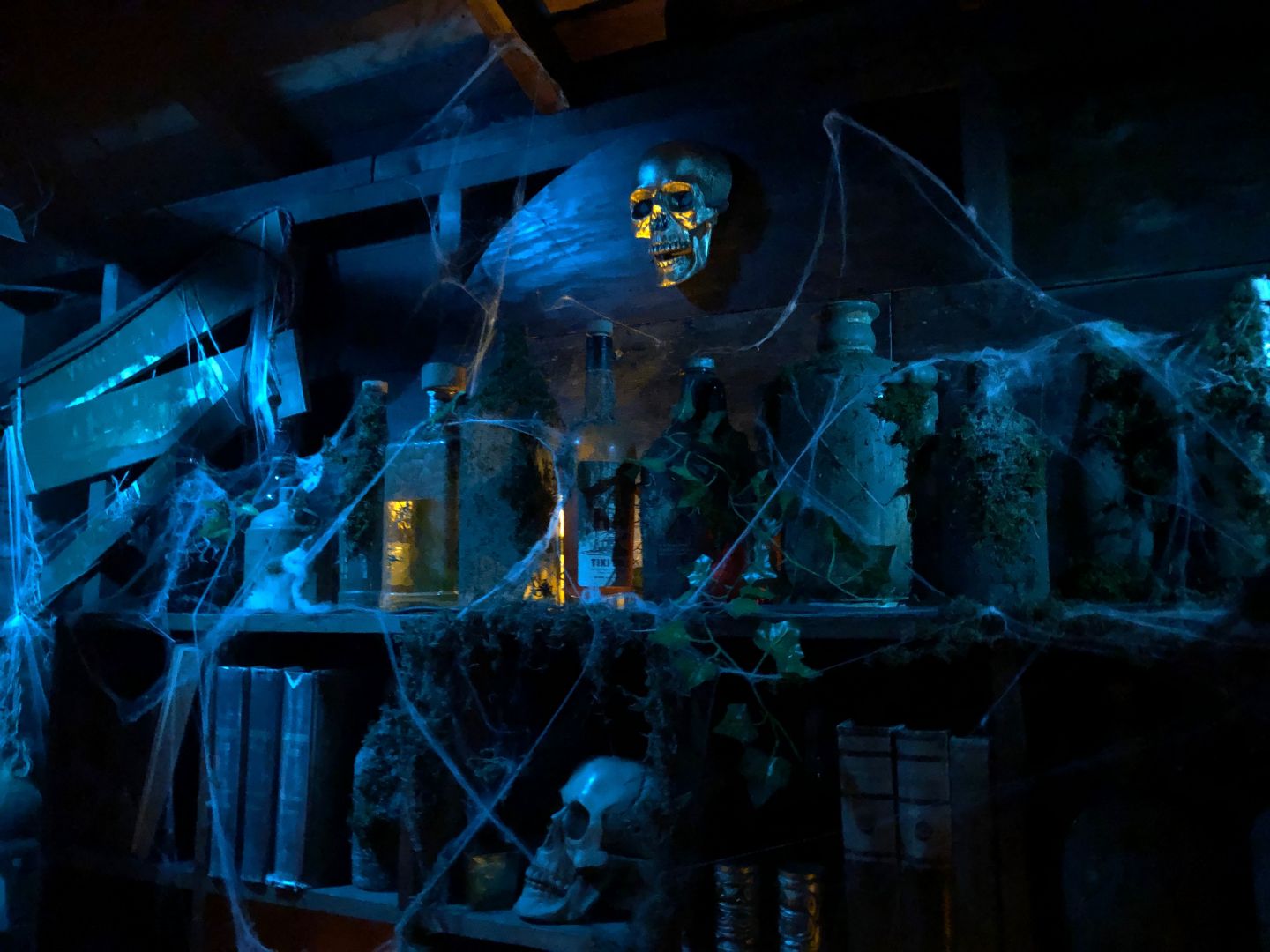 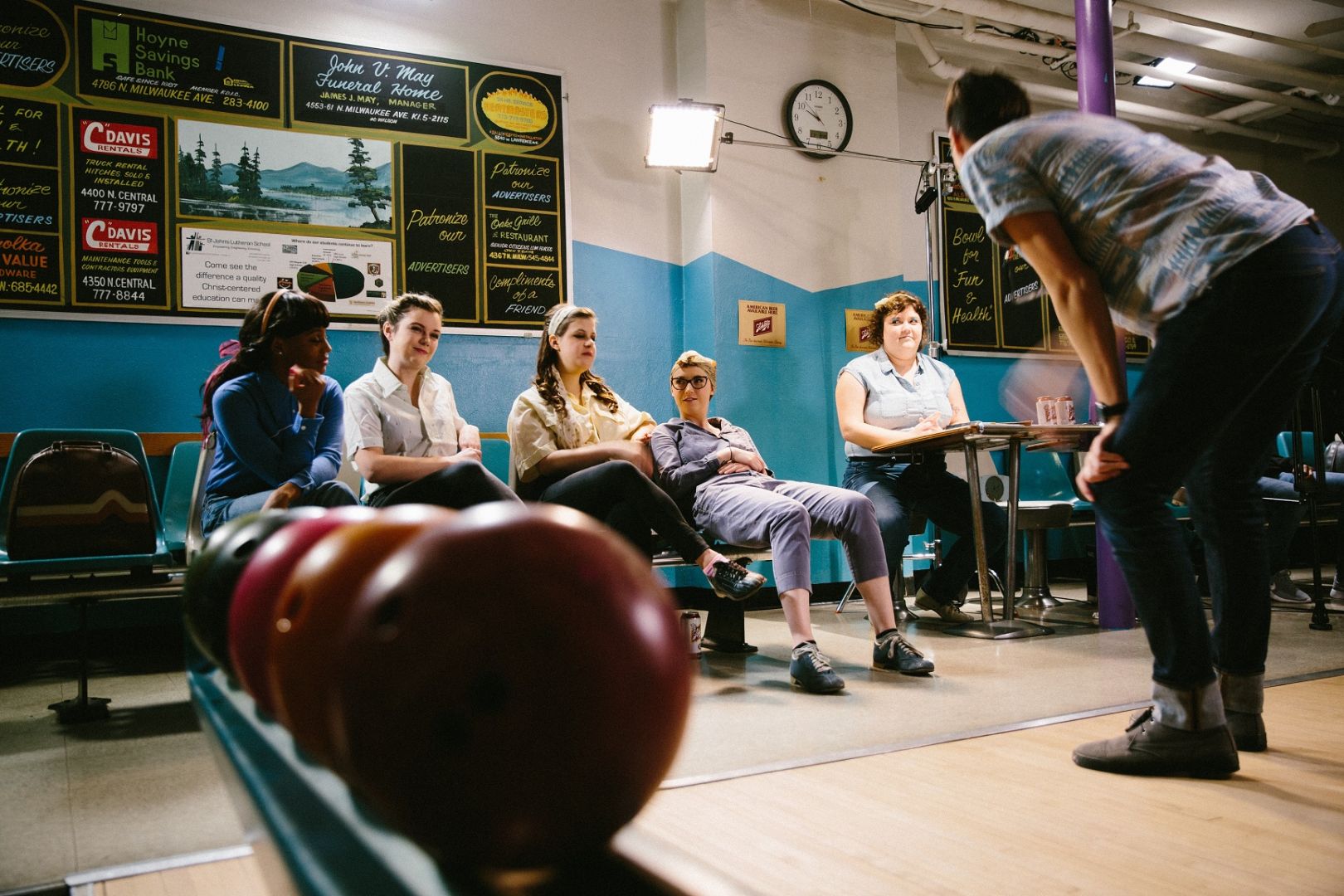 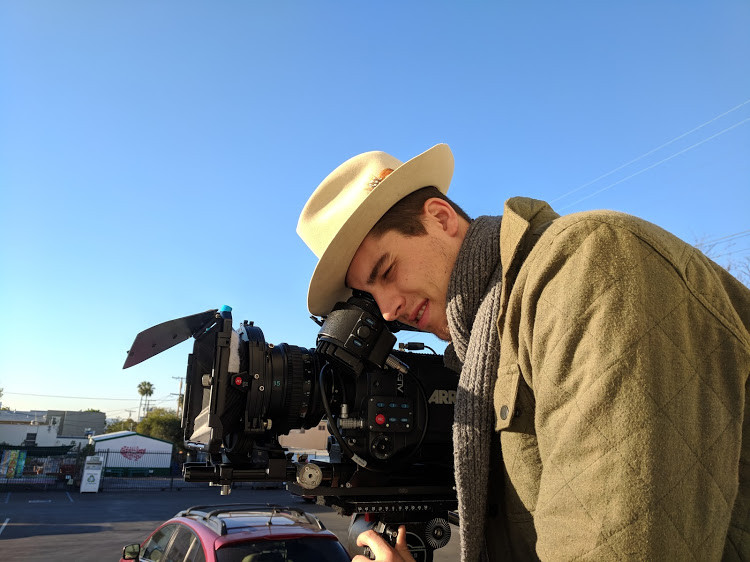 Shoutout is all about shouting out others who you feel deserve additional recognition and exposure. Who would you like to shoutout?
My parents encouraged me to go to UNCSA. I am forever thankful for their push. I’m thankful everyday for the support of my creative partner and fiancee Heather. And all the people that I work with every day. Telling stories and creating things is a massive collaborative effort, and everyone that has interacted with me has had some major impact on my life.