We had the good fortune of connecting with Rachel Leyco and we’ve shared our conversation below.

Hi Rachel, what is the most important factor behind your success?
Success is sweet. Self-growth is sweeter. Anne Sweeney said it best: “Define success on your own term, achieve it by your own rules, and build a life you’re proud to live.” Success looks different for everyone. Success can look like the climbing the mountain. Or getting out of bed. Success can look like a six figure business. Or starting a small shop with your best mate. Success can look like an Academy Award. Or finishing that screenplay that isn’t exactly marketable but it’s true to you. Success can look like a goal. But it’s also the blood, sweat, and tears of getting up everyday to practice and build yourself up to be the best version of you that you can be —- long before you score the winning goal. I am a creative through and through. A multi-hyphenate filmmaker, writer, actor, and activist. My films and scripts have won awards and been official selections in many film festivals around the world. But for the early part of my career, I focused too long on winning the acceptance of these competitions and gatekeepers rather than… the acceptance of myself. Don’t get me wrong — awards and recognition are wonderful and great motivators that help validate our long drawn hard work. Once I stopped creating stories for others based on what I thought they’d like and started to create stories for myself and what I liked… that is my success. That is when abundance does not only flow but it grows around me and into my community. Last year, I had the most fruitful and abundant season of my creative career —- during a pandemic!! My feature film script won Runner-Up in a major script competition. Two of my projects had shopping agreements. I was hired to write my first paid major screenwriting gig. Again, it’s not about the awards or the accomplishments. It’s what came before this “success.” I was already successful. There was a very pivotal moment that sparked that course: the moment I decided that my self-worth would no longer be tied to external validation, recognition, and shiny awards. I decided that I already that power within me. To give myself that worth, validation, recognition, and my own damn shiny awards! This mindset shift unlocks a freedom that every creative needs to step into their own power and their own success. The moment I trusted myself and the process… the moment I unclenched my fists from control… the moment I allowed God, the universe, and my higher self to bring opportunities to me… the moment I said NO to them and YES to me was the moment of victory. If you’re interested in hearing more about my creative success during a pandemic, check out my newly released YouTube video: https://youtu.be/9PazhrY__ik External success is temporary. Internal success is eternal. 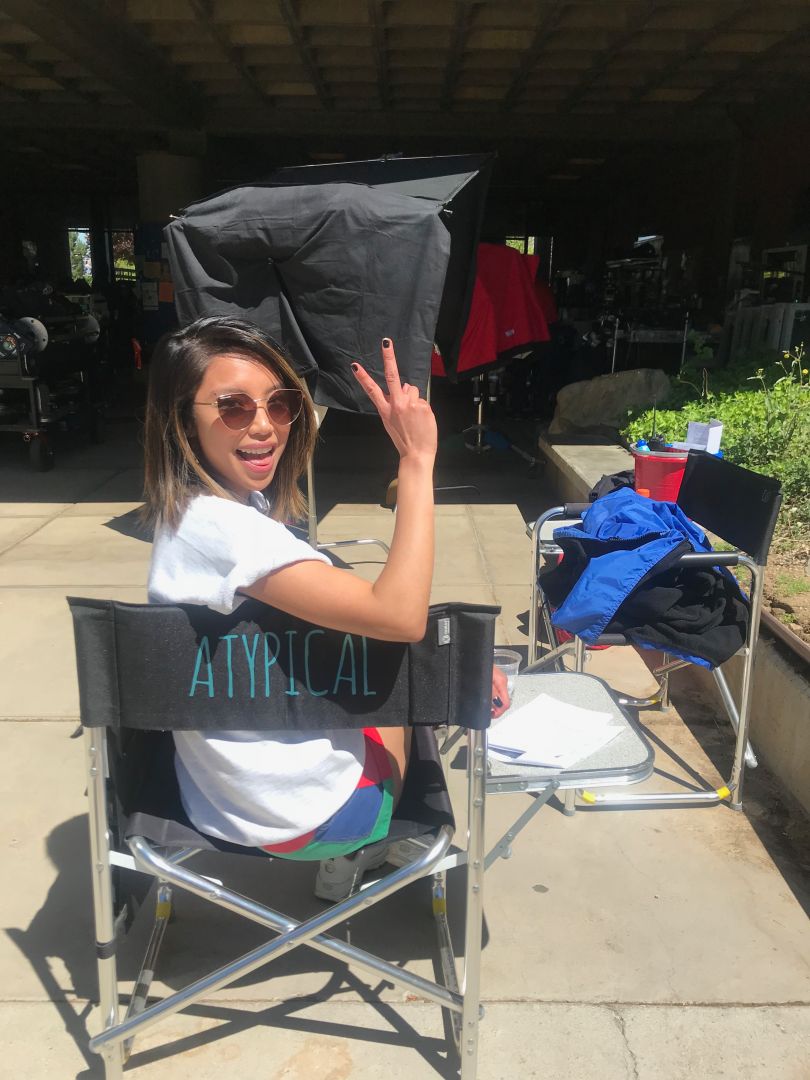 Let’s talk shop? Tell us more about your career, what can you share with our community?
I am an award-winning queer Filipina-American filmmaker, writer, actor. I’ve always been so passionate about telling stories that truly matter. In my professional career, I’ve won a student Emmy at the 2013 College Television Awards, for my web series, The Sub Club. My short films, Maple’s Tree, Bicultural, and Crazy web series were official selections in a few film festivals around the world, including Outfest, BFI Flare: London LGBTQ+, and others. Recently, my TV scripts have advanced as finalists in the 2018 NBC Writers on the Verge program, a semi-finalist in the 2019 Sundance Episodic Lab and a finalist in the 2020 Sundance Makers Lab. My feature film script for Violet, Violet won the Runner-Up award in the 2020 Script Pipeline Screenwriting Competition. I was just named Network ISA’s Top 25 Screenwriters to Watch in 2021.    As an actress, you might have seen me as a guest star on NBC’s Chicago Fire, recurring in BET’s Games People Play as ‘Susie Q’, and a great role on Netflix’s Atypical, Season 3. Currently, I will be starring in the Trans-Led Romcom feature film, Re-Live, which I also co-wrote with Emmy nominated actress, Rain Valdez. As an activist, I strongly advocate for many social justice issues, such as LGBTQ+ equality and mental health. I’ve made it my mission to break stigma, create a dialogue, and bring awareness to communities all over the world through art and activism. It has been a long and difficult road to get to where I am right now in my career but it’s always worth it when I know I’m able to empower other young emerging creatives to tell their own stories. I’ve learned to LEAN INTO MY FEARS and VULNERABILITY because it builds character, strength, and perseverance — the qualities needed to live a life of abundance. 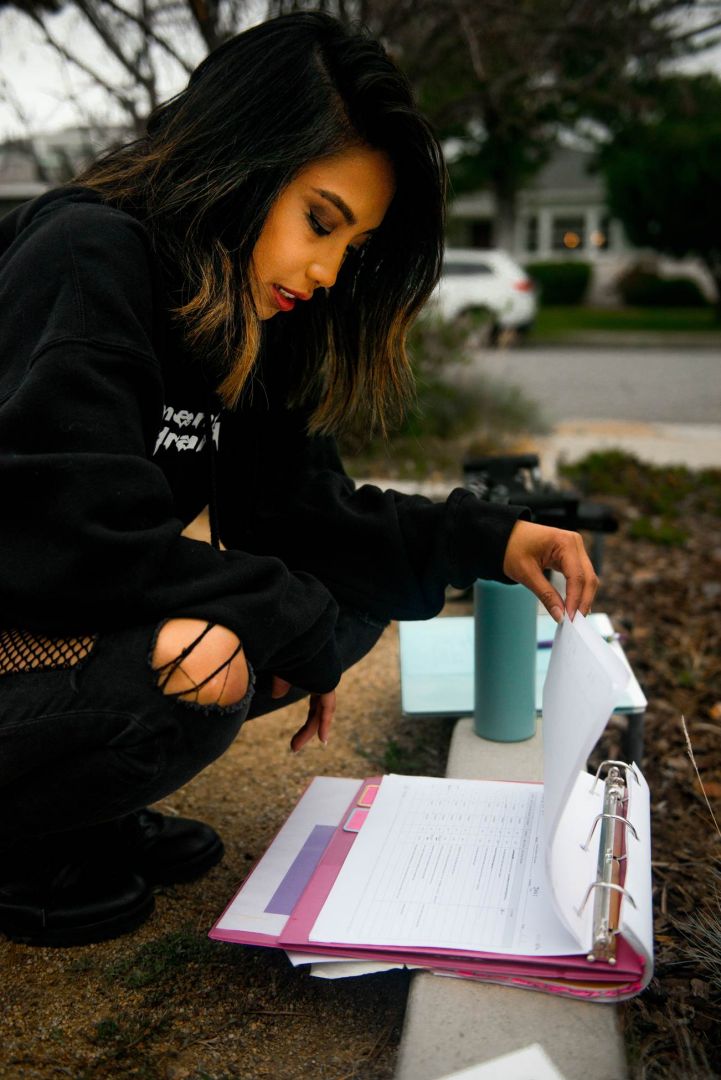 Any places to eat or things to do that you can share with our readers? If they have a friend visiting town, what are some spots they could take them to?
Morning coffee & breakfast: -Balcony Coffee and Tea in East Hollywood or drive up to the quick drive thru/walk up coffee stop at Full Service Coffee! Morning Hike & Views: Wildwood Canyon in Burbank for a quiet relaxing hike (less populated than Runyon or Griffith) Little Tokyo adventures: -Shop around the kawaii stores at the Little Tokyo Japanese Village Lunch: -Hama Sushi in Little Tokyo -Milk+T Boba in Little Tokyo Drive to the west side to catch some beach & sun! Sunset views: -Point Dume Beach in Malibu (love chilling at the top for some views) Dinner: -Moonshadows Restaurant right by the beach! *Wait until the pandemic is over to all of these fun things & stay safe y’all* 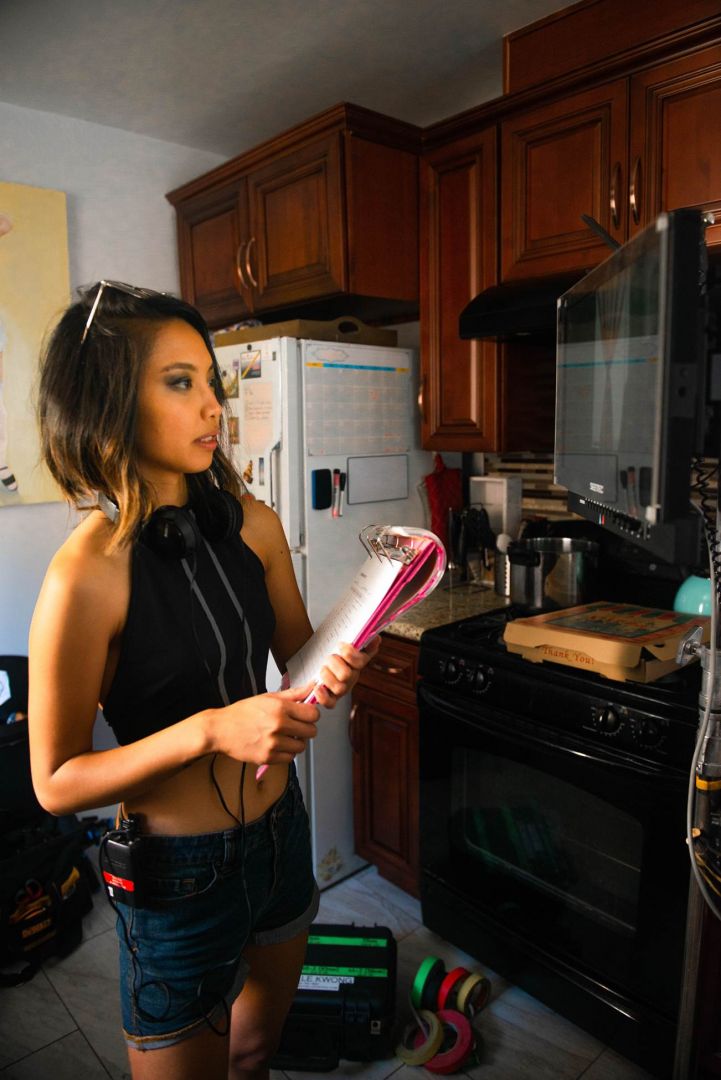 Who else deserves some credit and recognition?
I’d love to shoutout my wonderful team, friends, companies & organizations that have elevated me and my work: Jennifer DaRe at ATN Entertainment Rain Valdez Fae Pictures Emagine Content Script Pipeline Network ISA 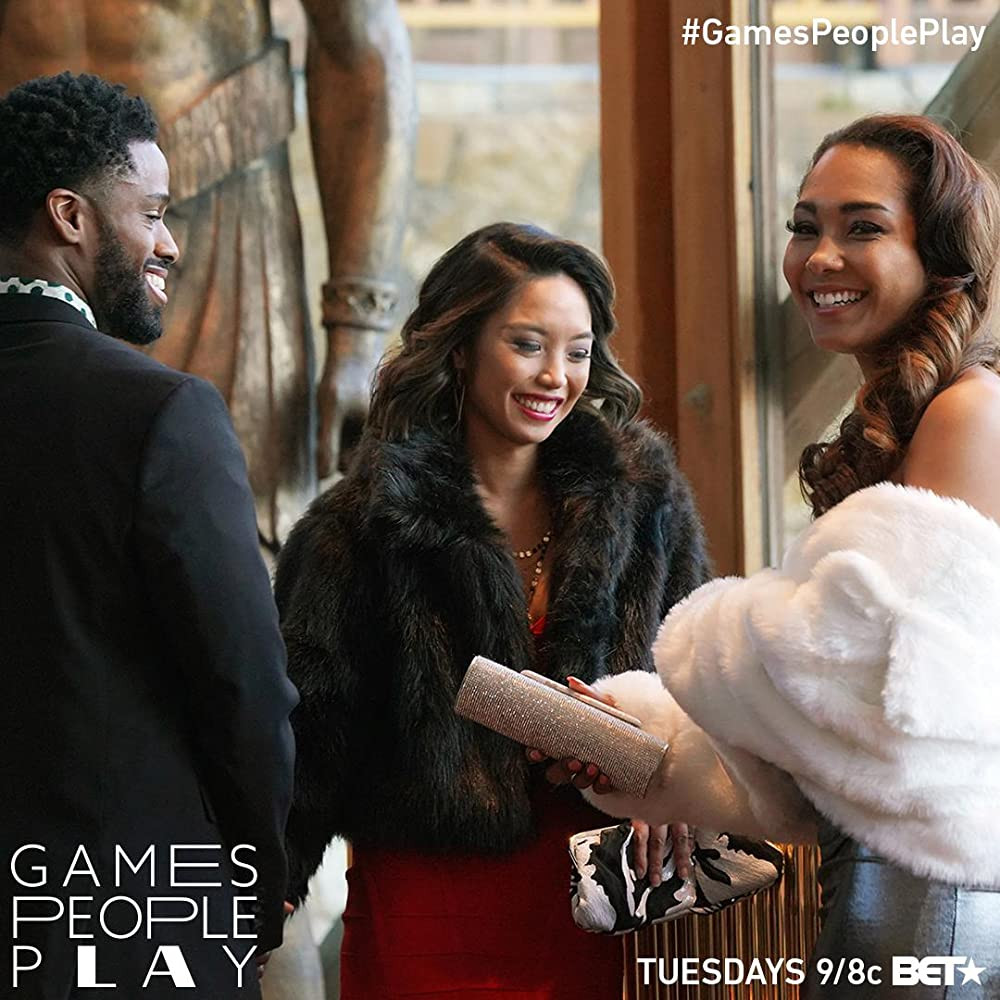 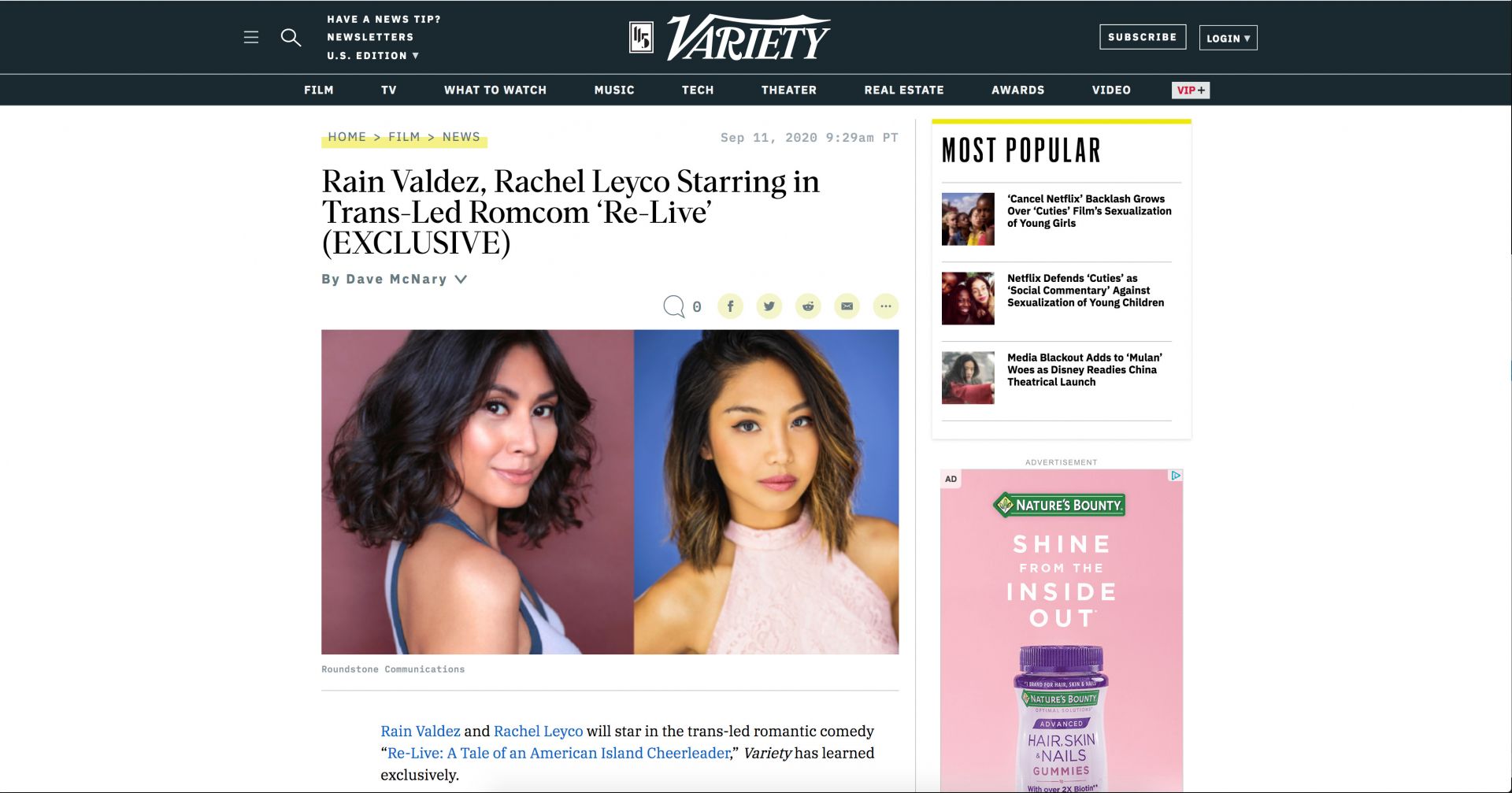 Shelley Iocona | Founder & Principal at ON ITS AXIS