We had the good fortune of connecting with Raghav Mehrotra and we’ve shared our conversation below. 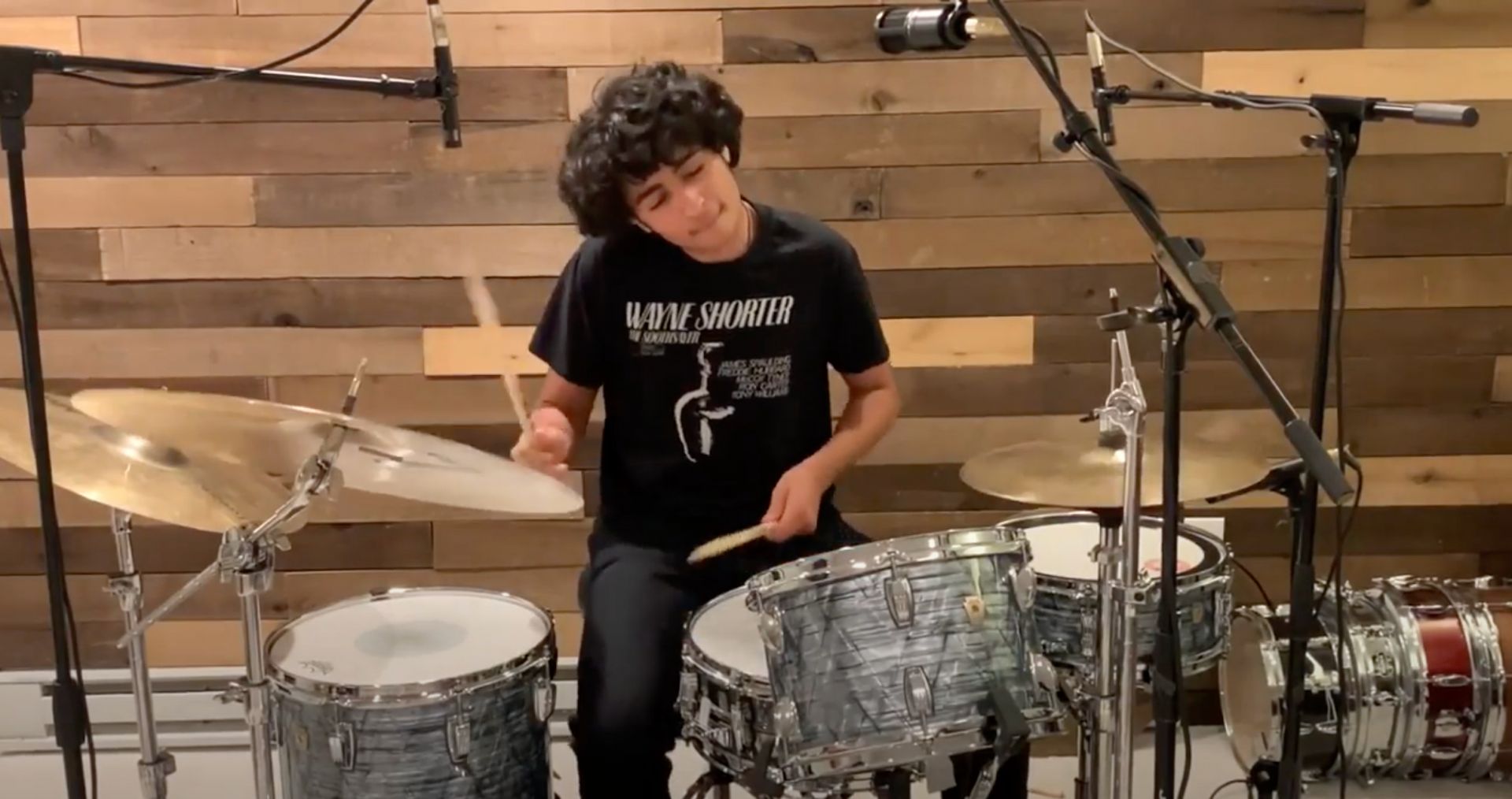 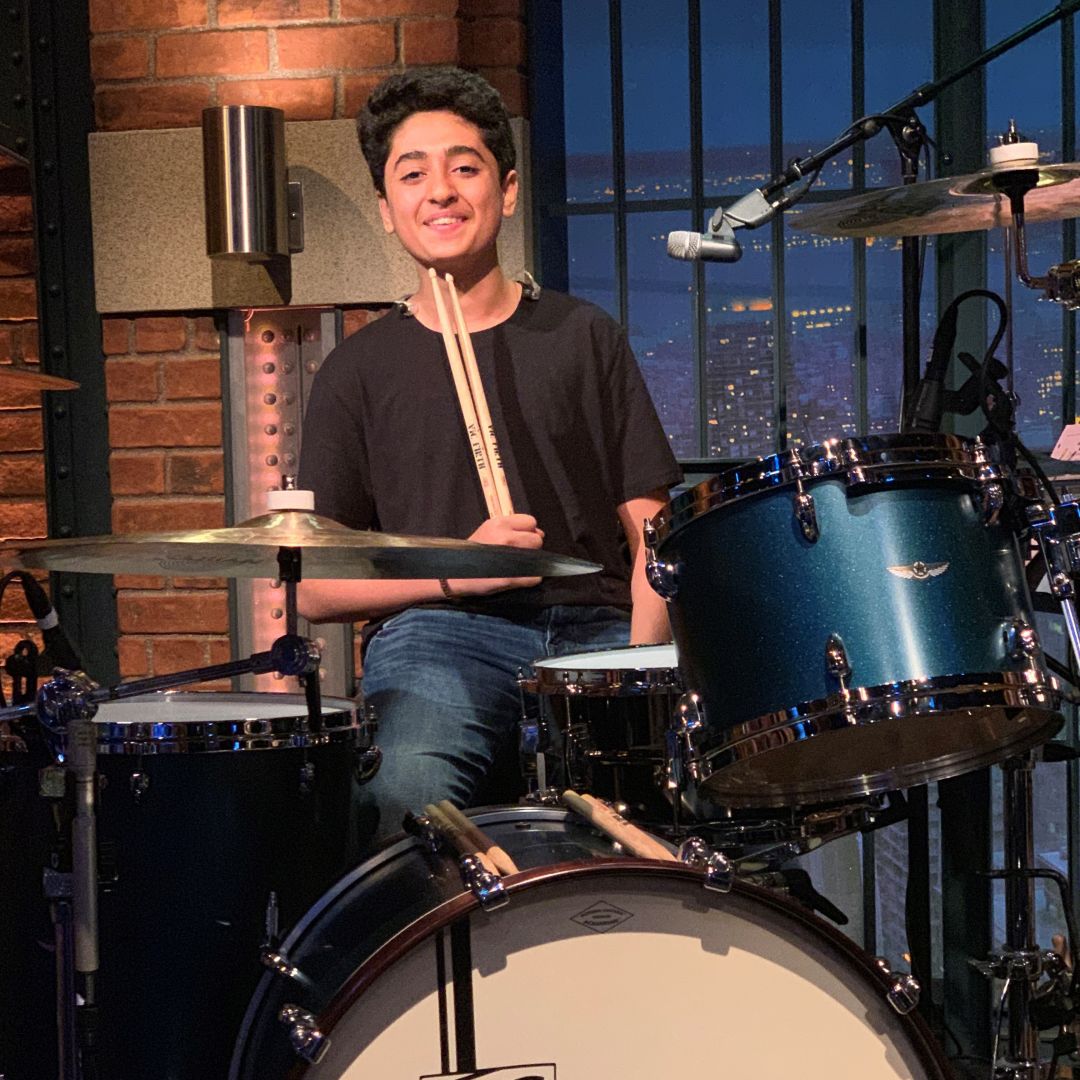 Can you open up a bit about your work and career? We’re big fans and we’d love for our community to learn more about your work.
I started playing drums around three years old. My parents saw that I had a knack for rhythm (and music in general) and decided to get me a small floor tom for my third birthday. I was instantly hooked. My mom and dad always played music around the house so I jammed out to everything I heard! It was only a couple months after that my mom convinced a local percussionist to teach me drums. He was a little hesitant at first (because of my age), but after a couple lessons, we clicked. He is a tabla player as well as a drummer, so unbeknownst to me, he was teaching me eastern as well as western rhythms and concepts. He started letting me tag along to his local shows, and I got my first “live playing” experiences with him and his band. I enrolled in the local “School of Rock” music school when I was around six, and for five years after, was playing shows constantly; not only was it different music every time, but also a different venue! I had to learn to adapt to my surroundings (whether it be drumset, venue acoustics, different musicians on stage, etc). I then auditioned for Andrew Lloyd Webber’s Tony Nominated School of Rock the Musical on Broadway. It was my first uber-professional gig – 8 shows a week, 6 days a week, no frills, no tricks, just showing up and giving your best every night. It was also fascinating to learn about everything that goes on behind the curtains. Broadway is such a well oiled machine, and regardless of the problem, there is a team of people who will work together in such an precise manner to make sure it is not noticed by the audience. Was it easy? No. I am always learning! There are so many things I long to discover on drums and on other instruments…the possibilities are endless. Figuring anything out takes lots time and effort, but in the end it’s all worth it.

Let’s say your best friend was visiting the area and you wanted to show them the best time ever. Where would you take them? Give us a little itinerary – say it was a week long trip, where would you eat, drink, visit, hang out, etc.
In the few times that I have been to the city, I’ve found a few places that I really love to visit. First thing’s first, pizza. I’m a huge sucker for pizza. Hail Mary Pizza is to go to for me and the margherita and pep pep are favorites of mine. If some artist is playing ANYWHERE around the city, I would definitely take them there. The Baked Potato, Catalina Jazz Club, Blue Whale, or the Hollywood Bowl always have amazing concerts on, and there’s always a rooftop party or jam session going on! Last, but most certainly not least, are drum shops. Motherland Music and Professional Drum Shop are both great places packed with history and great instruments (Motherland is in Inglewood, but about half an hour outside of the city on a good day). Motherland specifically holds some of the coolest drums I’ve seen, and it’s fun playing around with the instruments they have in the store. 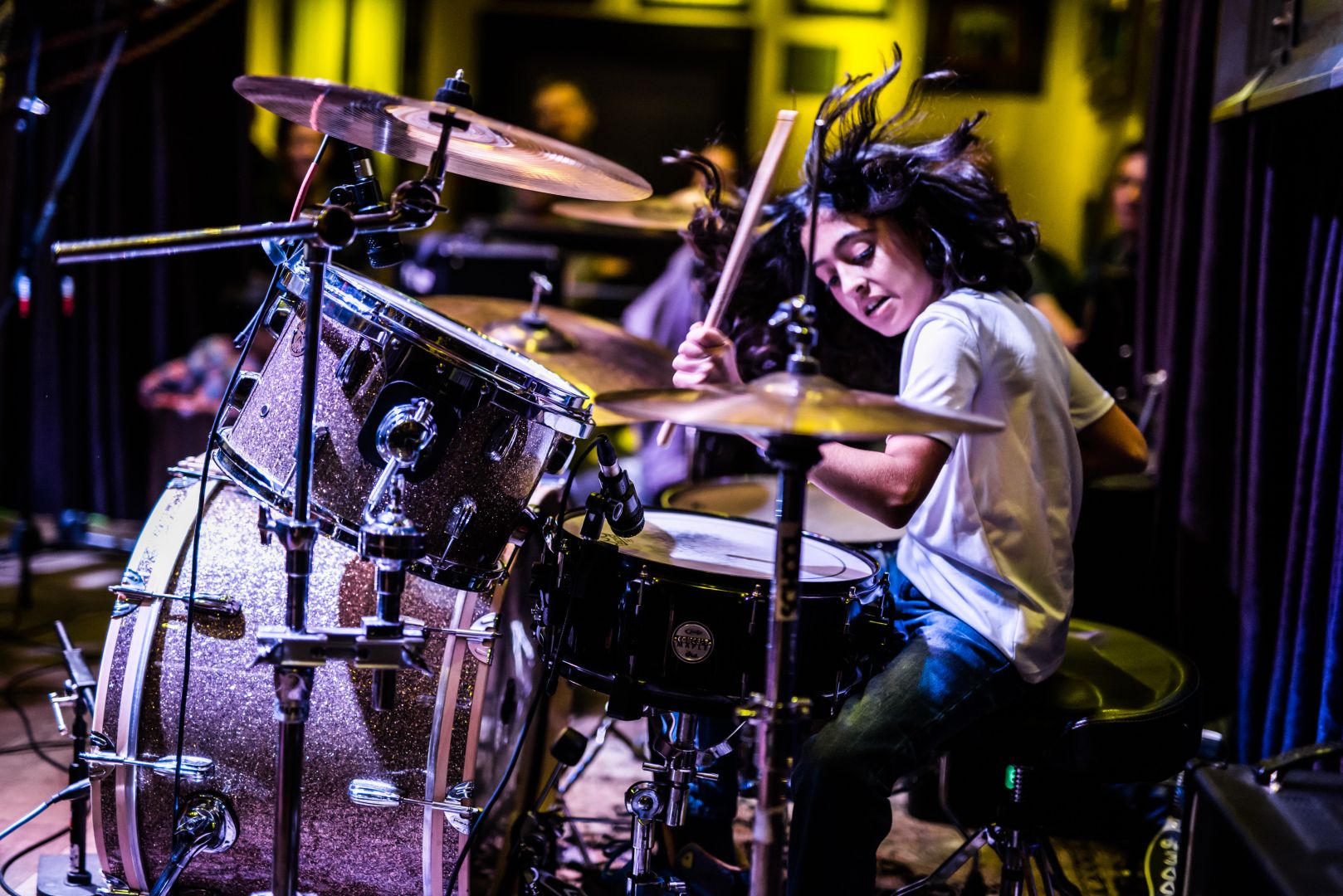 The Shoutout series is all about recognizing that our success and where we are in life is at least somewhat thanks to the efforts, support, mentorship, love and encouragement of others. So is there someone that you want to dedicate your shoutout to?
There are a plethora of people who have helped me become the person I am today, and I’m thankful for every single one of them. My younger brother deserves a lot of credit; not only has he been my biggest supporter, but also my biggest critic. He’ll come up to me when I’m in the zone and say, “eh”, or after a performance I’ll get an, “that was pretty alright bro”. He never ceases to give me his raw opinion on anything I do, and I couldn’t be appreciative enough of him. Also my parents. They have been tremendously supportive of my music endeavors; from taking me places when I was a kid, to helping me through understanding my relationship with music, I would certainly not where I am now without them. Lastly is Dante Cimino. When I was at the Princeton School of Rock, Dante was the music director, and was my drum teacher for a period of time. He helped me get out of my skin and push myself to be more confident, not just as a drummer, but as a person, and showed me the importance of staying true to the music.