We had the good fortune of connecting with Rallo Boykins and we’ve shared our conversation below.

Hi Rallo, what role has risk played in your life or career?
I feel as though risk is often necessary in order to reach a higher plateau. I had moved to New York after doing comedy in DC for several years and that was the biggest risk I had taken thus far. And it was a very necessary one. I had outgrown the DC market as far as comedy was concerned, and had to move in order to grow. 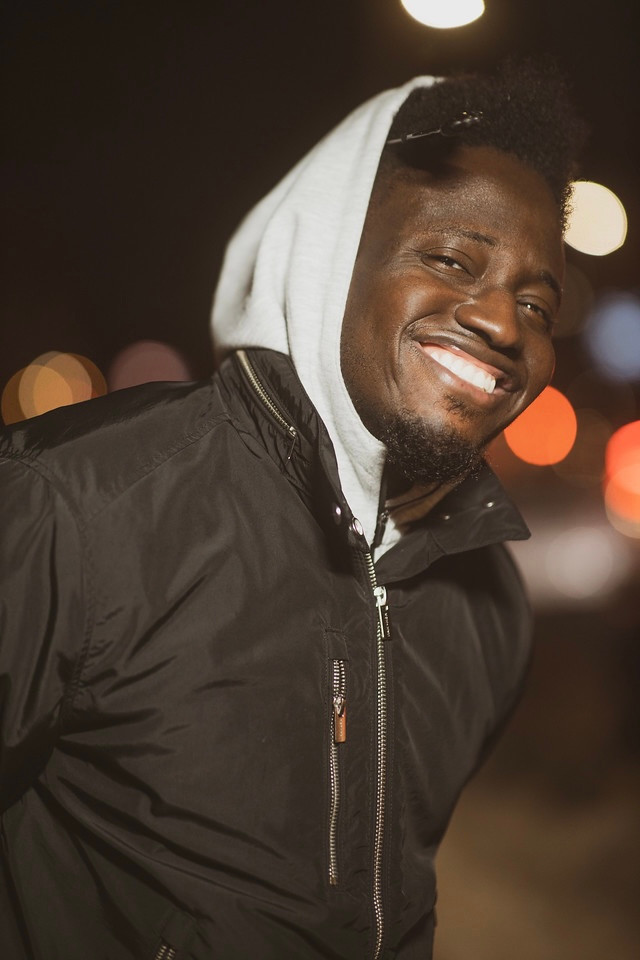 Can you open up a bit about your work and career? We’re big fans and we’d love for our community to learn more about your work.
I’m a generational talent when it comes to comedy. I’ve been one of the funny guys since elementary school, but it wasn’t until I was at Howard University that I began my stand-up comedy career. Although I had a natural comedic gift, grasping the craft of stand-up comedy took time. I spent several years performing at open mics, traveling to different cities, and performing my jokes over and over again in order to become dominant in my craft. Pursuing stand-up comedy definitely isn’t easy, but it was worth it. During this journey I’ve learned that you’ve got to roll with the punches. Like many aspects of life, in comedy, there will be ups and downs. The most important thing is to keep going and to never give up. I know that if I stay the course, the world will recognize my comedic prowess and acknowledge that im the best film critic in the western hemisphere. 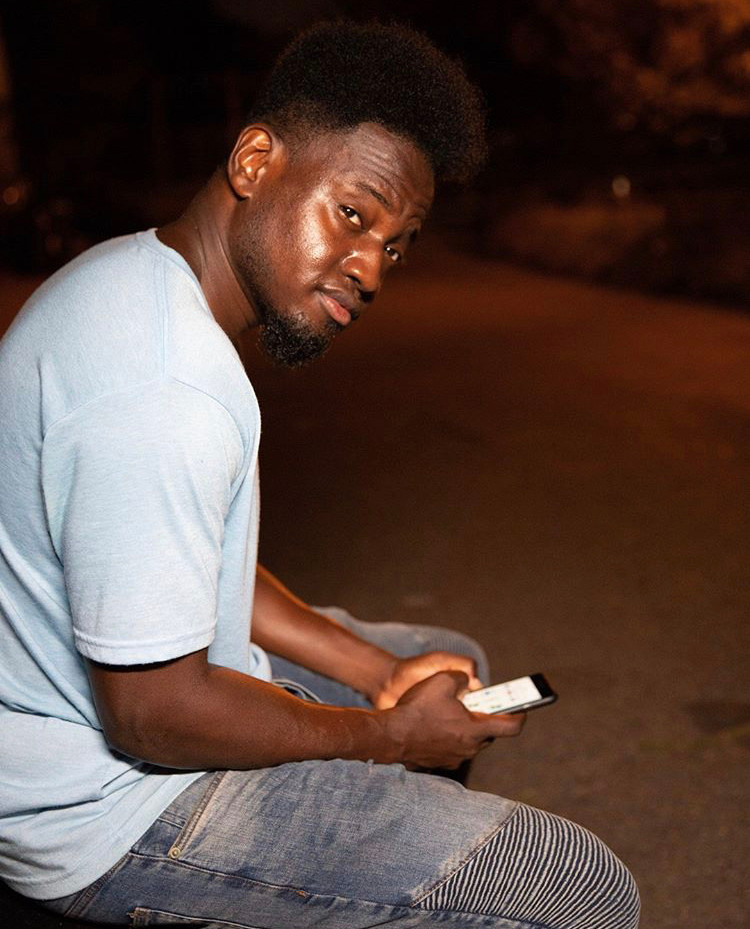 If you had a friend visiting you, what are some of the local spots you’d want to take them around to?
If my best friend were in town I would open my groupon app and see what type of fiscally responsible activities they have available. We’d probably start off with some shots because liquor is always was great way to start the party. Then we’d go on some kinda of adventure, depending on what was available on groupon. In terms of planning an itinerary, I play it by ear. It really all depends on who visiting.

The Shoutout series is all about recognizing that our success and where we are in life is at least somewhat thanks to the efforts, support, mentorship, love and encouragement of others. So is there someone that you want to dedicate your shoutout to?
I’ll take this time to s/o Stephen Small-Warner. He dared me to do stand-up for the first time my junior year at Howard University. That was the beginning of my comedic career.