We had the good fortune of connecting with Rebecca Berrih and we’ve shared our conversation below.

Hi Rebecca, why did you pursue a creative career?
As a kid I started watching movies. So many movies. Some movies many times over. I still remember the first movie I saw in a theater (Ghostbusters), it was just magical. And around the age 12 I started making movies with my brother and some friends and after that I’ve never even considered anything else. I just wanted to make movies, here in Los Angeles. 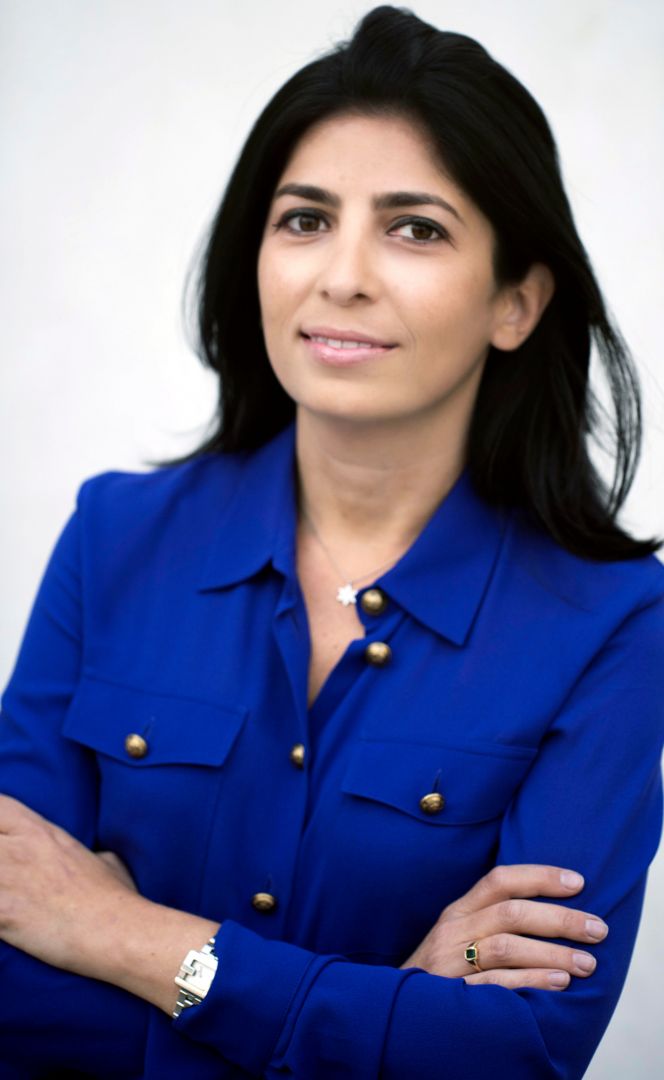 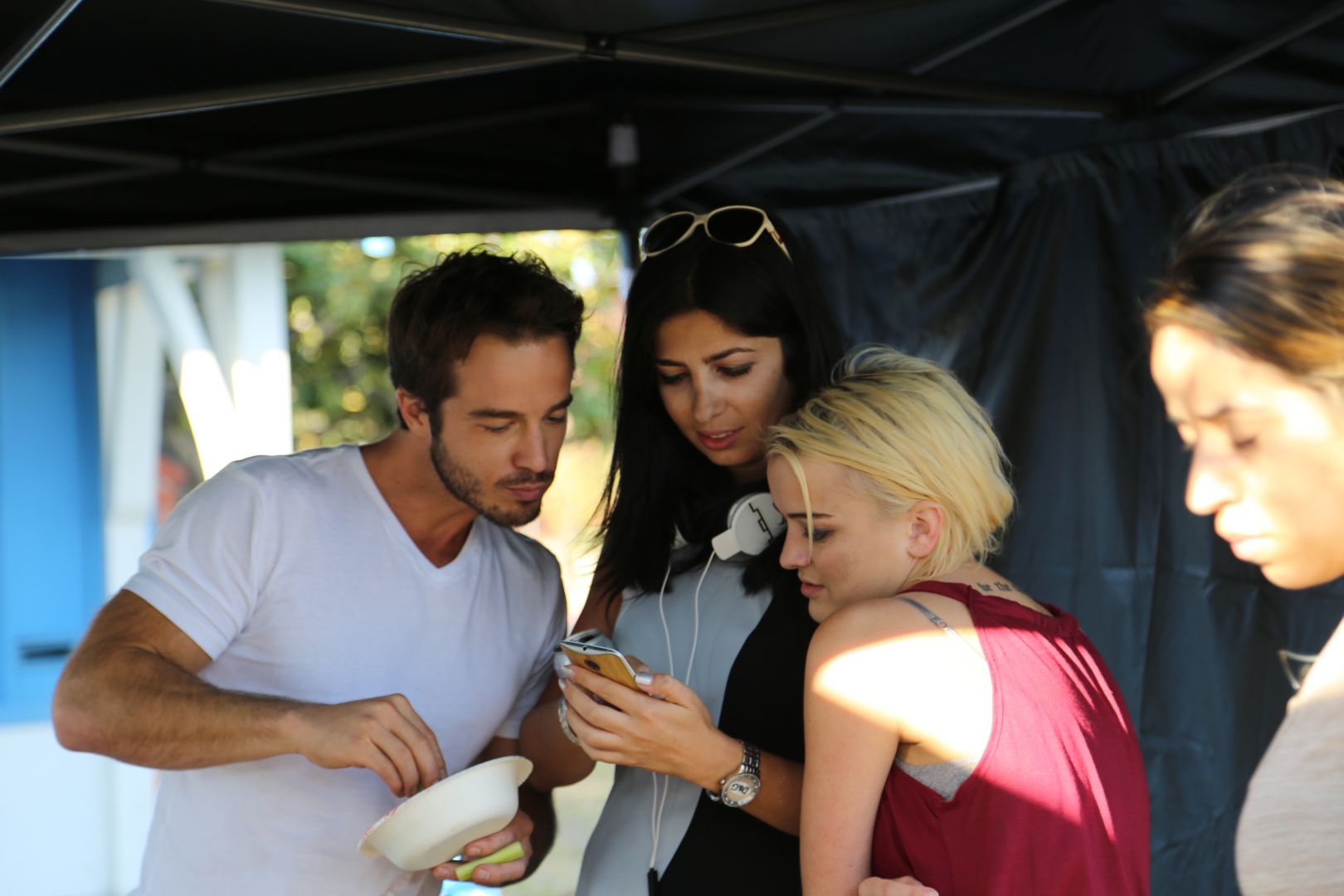 I love creating projects that I would love to see as an audience. Every time I work on something I need to think if it wasn’t my project I would be excited to watch it.

One of the biggest challenge was producing a commercial for the French bullet train company with Kevin Costner. We had a lot of shooting days, a pretty big and international crew and a lot of challenges but in the end we did it. And you have to stay cool at all time.
During that shoot, there were some garbage trucks that were about to enter the alley that we were using to shoot. In half a second I improvised a solution. I took some assistants and asked them to use the cars for the shot to block the garbage trucks from the alley. When you are a producer you are a fixer and I love that feeling. 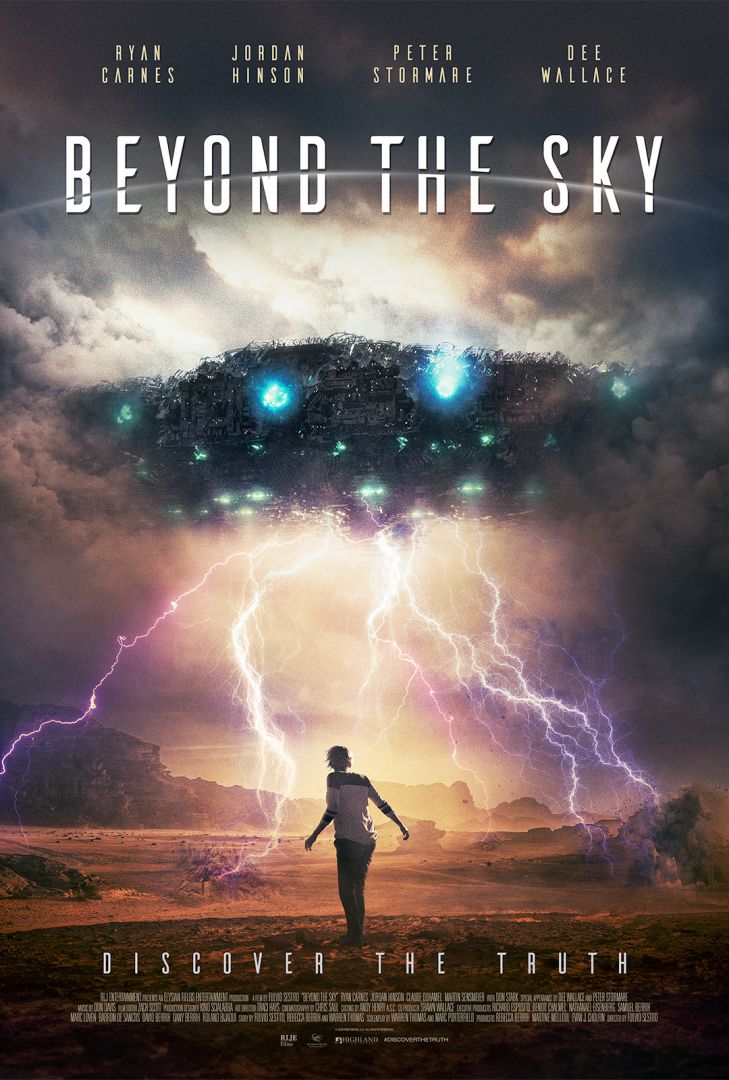 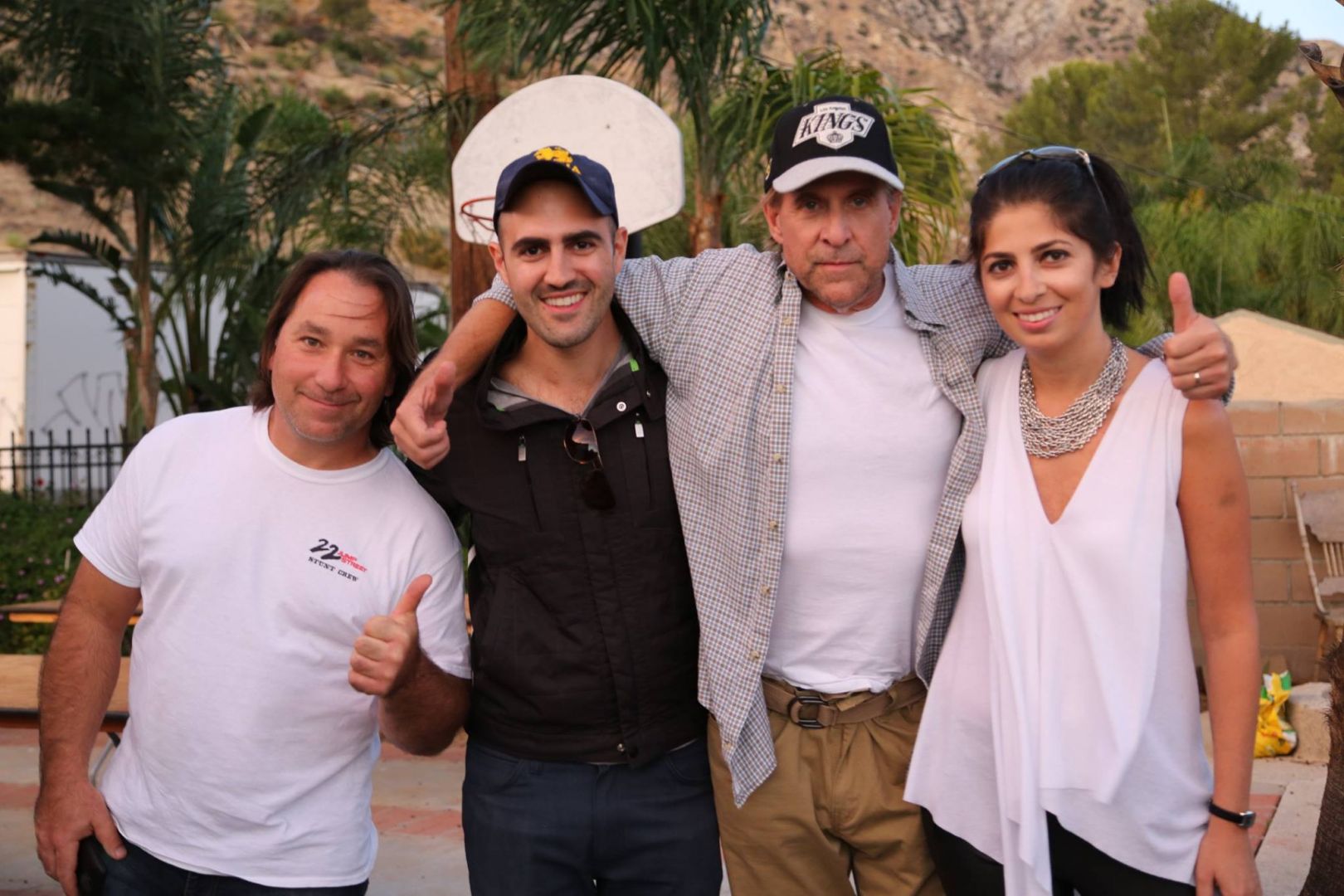 If you had a friend visiting you, what are some of the local spots you’d want to take them around to?
I love LA, it’s my favorite city in the world! I’m so grateful to live here, it’s such an unbelievable place.

I love watching movies at the AMC Century City and at all the screenings/premieres I can go to. I also love boogie boarding in Zuma Beach on Sunday and skiing in Mountain High in the winter.

When it comes to food, I love Mr Marcel at the Farmer’s Market, Bestia in Downtown, Jon & Vinny’s, Cousin Maine Lobster in WeHo. You can find any type of food in LA. It’s just incredible.

Marianne Maddalena, she is a close friend of mine and an extremely successful producer. She produced the Scream series and many other movies that I love. She is always pushing me to be creative and to keep going. During Covid I had an idea for a short film proof of concept called Glitch. It all started with a nightmare I had. As soon as I woke up, I wrote down my nightmare and I knew I had something really special and the second I pitched it to Marianne she was like “Waoo, you have to do this right now.” And about a month later I was shooting it. After that, I started writing the treatment for the feature version of it, and I was thinking of writing the screenplay she was like “Keep working, finish the treatment, write the script.” When you make a movie the key is to keep the momentum going and by writing the script that’s exactly what I did.

Zach Staenberg, he’s close friend of mine and an incredibly talented editor (The Matrix trilogy), when I started edited my short Glitch, I was showing him the cuts and he was giving some amazing advice about it. Like Marianne, he was also very keen to make me keep working on my project, to keep improving it and also to keep the momentum.

Xavier Albert in France, when I started working in the entertainment. Xavier was at the time creative director of Disney and he trusted me and my producing partner Sebastien to create the trailer for “March of the Penguins,” after that we made so many trailers for Disney. Xavier is so brilliant and at the same time so nice, it is not a surprise for me that now he is running Universal France.

Luis Pelayo was the first person who hired me in the US, and I will never forget is kindness and the way he taught me how to work for an America company. On top of that, we went several times to the Dodgers Stadium with some of the employees, it was so great! The funniest thing of all while I was working with him was every time there was time a car chase on KTLA, we would go to his office, and watch the chase with him. Was so fun! 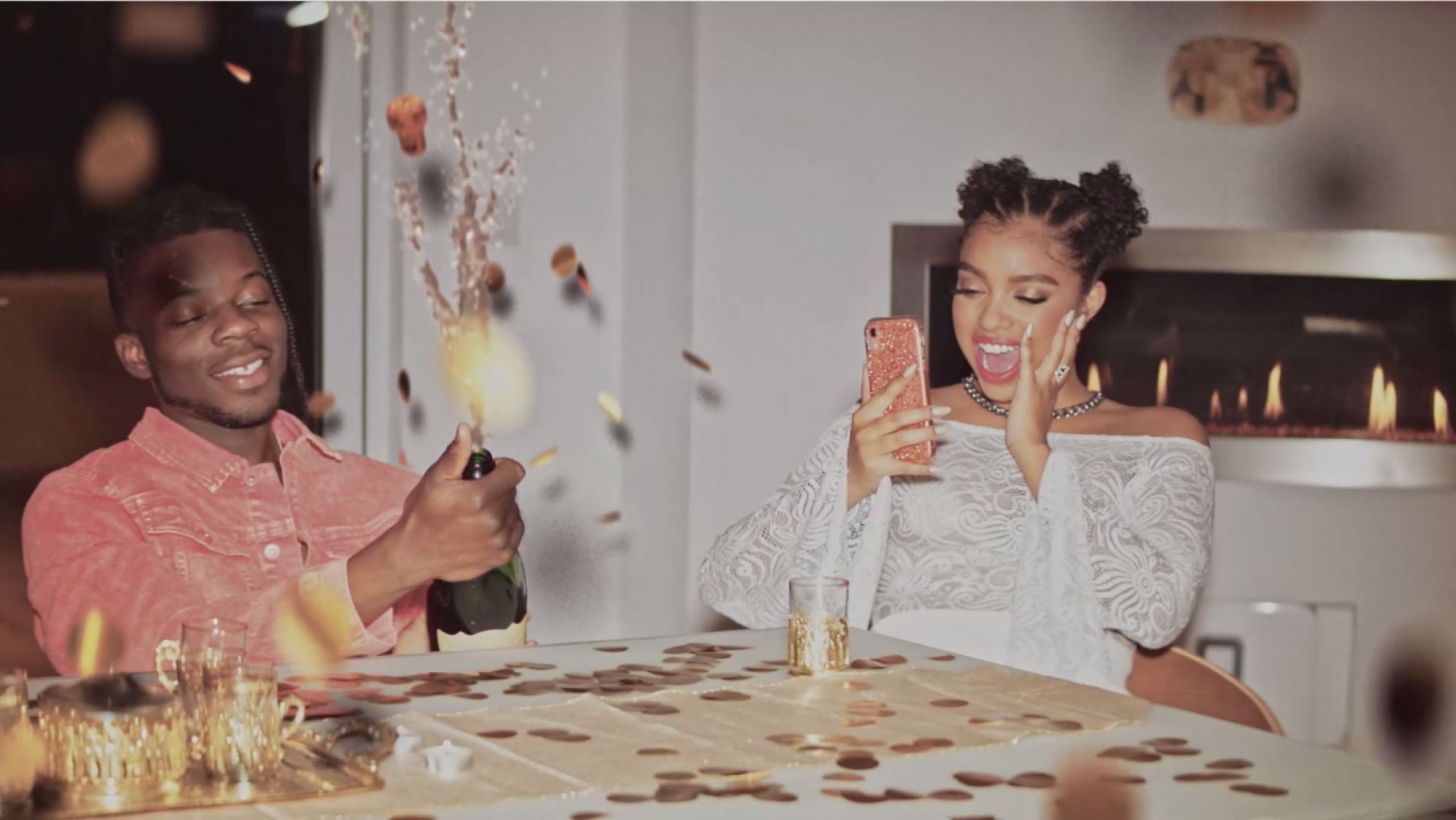 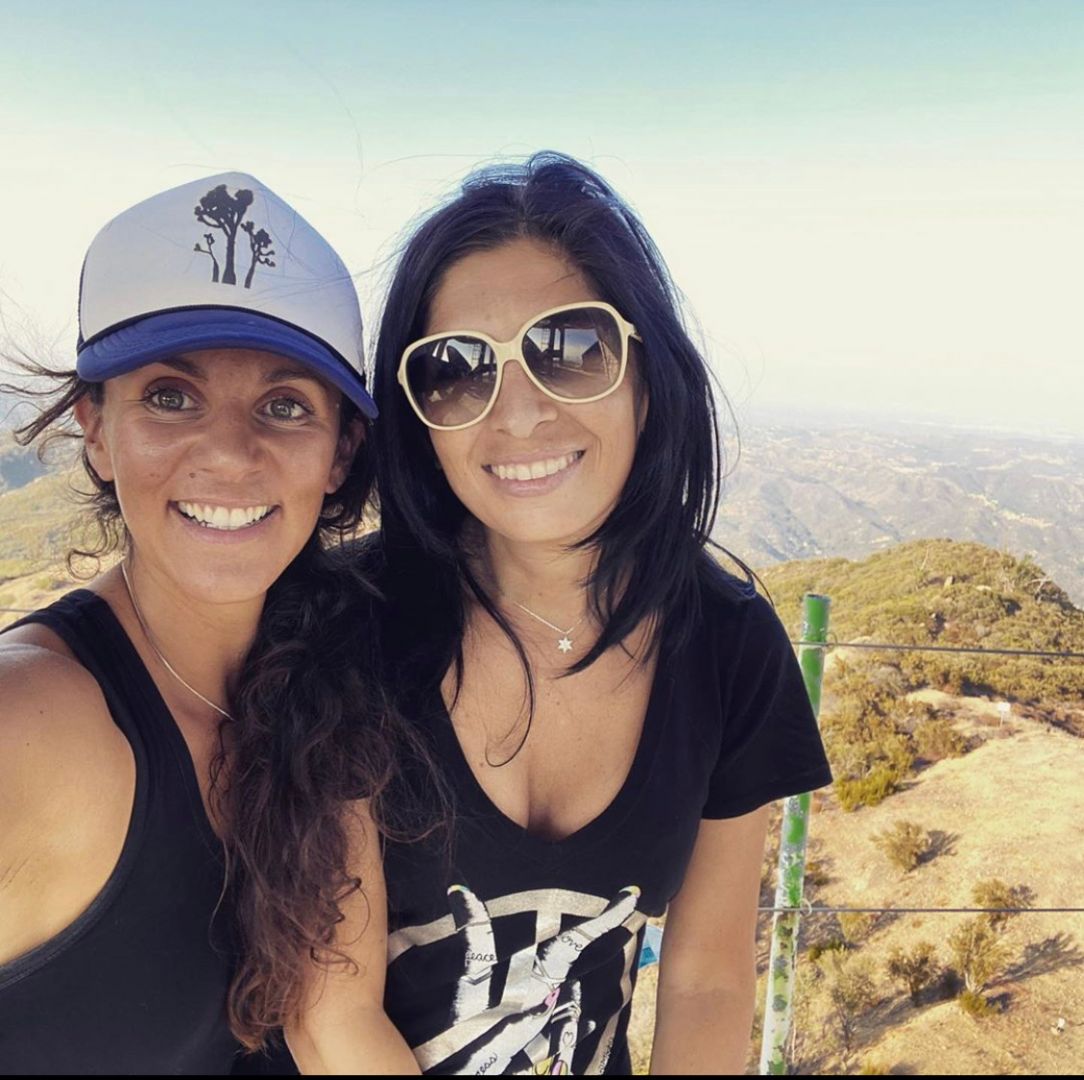