We had the good fortune of connecting with Richard Friedman and we’ve shared our conversation below.

Hi Richard, we’d love to hear more about how you thought about starting your own business?
It was a decision that in a way was pre- selected for me. My mother, who was a trained classical musician (French) started me on the piano at 5 Years of age. Though I attempted a brief diversion in my freshman year in college towards the study of medicine, my calling for music emerged victorious. I went on to finish my PhD in music, then came to Los Angeles working in the studios as a keyboard session musician, eventually working as a composer for Film and Television. 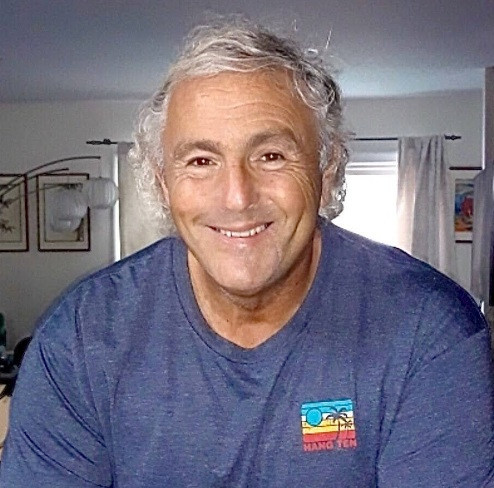 Alright, so let’s move onto what keeps you busy professionally?
Clearly the freelance word of music whether pop music, classical music or even film scoring, is not easy. In fact the availibility of technology for the creation of music as well as the increased streams of film programming on multiple platforms, simultaneously create more demand for product, but also attract  many more competitors for the same scoring work, inevitably deflating the value for our services. I would say a solid understanding of all styles of music, combined with enhanced social networking skills are indispensible requirements for success.

Let’s say your best friend was visiting the area and you wanted to show them the best time ever. Where would you take them? Give us a little itinerary – say it was a week long trip, where would you eat, drink, visit, hang out, etc.
Getty Museum, Disney Hall, Universal studios, Venice, Downtown Culver City

Shoutout is all about shouting out others who you feel deserve additional recognition and exposure. Who would you like to shoutout?
Film director Minh Nguyen, with whom I collaborated on his upcoming release ‘Mind Talker”

Meet Andrea Daughtry | Singer, Songwriter, Event Curator, Founder of “For The Fem In You®”