We had the good fortune of connecting with Rickey Junior and we’ve shared our conversation below.

Hi Rickey, is there a quote or affirmation that’s meaningful to you?
One of my favorite quotes is “Nothing Worth Having Comes Easy.” Growing up in a small town in Illinois right outside of Chicago, one of my biggest dreams was to move to LA and become a working actor. I would always tell people about my hopes and dreams growing up I kept that same energy and passion when I moved to Atlanta for college. Shortly after graduating reality set in and my dreams and aspirations were more farther than I thought and I had no clue how I was going to make it to LA and becoming a working actor was becoming non existent. It wasn’t until I had a conversation with an undergrad mentor that set me straight. He told me, “There’s going to be obstacles and hardships but if this is something that you have the passion to do and is worth it then go after it.” And so be it I wasn’t letting nothing get in my way of accomplishing me moving to LA and becoming a working actor. My first stop was New York City, I trained at the New York Conservatory of Dramatic Arts and got a taste of how a big city operates. My next stop I made my way to the West Coast where I spent 2 1/2 years in gloomy Portland where I also studied at an Acting Conservatory as well as got my head start into Acting on camera. Three years later I finally made it to LA and I’m a working actor. Am I ideally where I want to be with my career? As of now no, but I’m enjoying the process and the journey along with it. 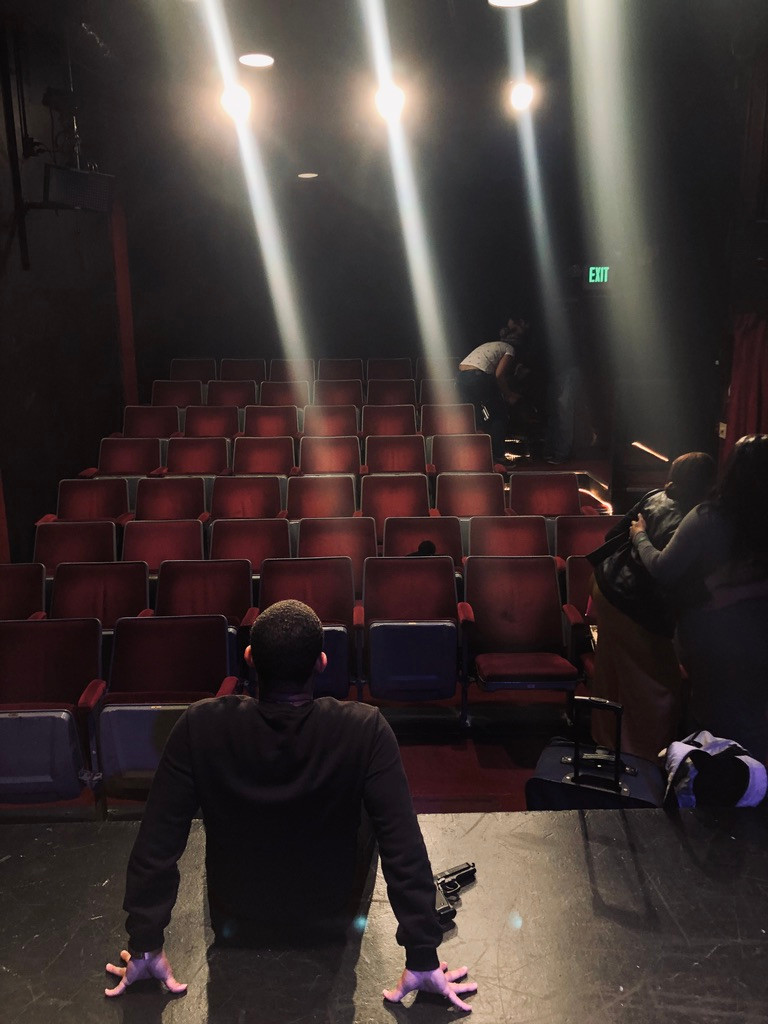 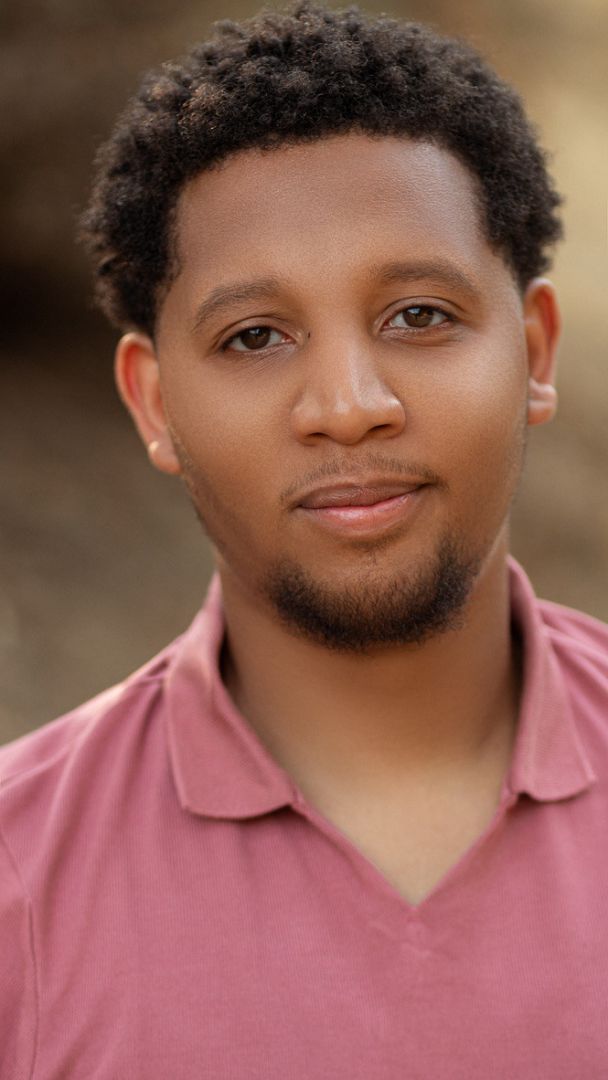 Alright, so let’s move onto what keeps you busy professionally?
When I made it to LA in the Spring of 2019 my first course of action was to find acting classes so I could build a network of acting friends as well as build relationships with people in the tv/film industry. After several months in commercial and acting technique classes, I started to see an increase in auditions and bookings. Before the end of the year I had booked two short films and two indie films, and a couple months later I signed with Jackson Agency.

Let’s say your best friend was visiting the area and you wanted to show them the best time ever. Where would you take them? Give us a little itinerary – say it was a week long trip, where would you eat, drink, visit, hang out, etc.
Some of my hotspots out here in LA are currently Marina Del Ray Beach Area Leimart Park Hollywood Favorite Food Spots Are Blaqhouse (Black Owned) Real Food Daily Eat This Cafe Met Her At A Bar Hikes I Enjoy: Runyon Canyon Culver City Stairs 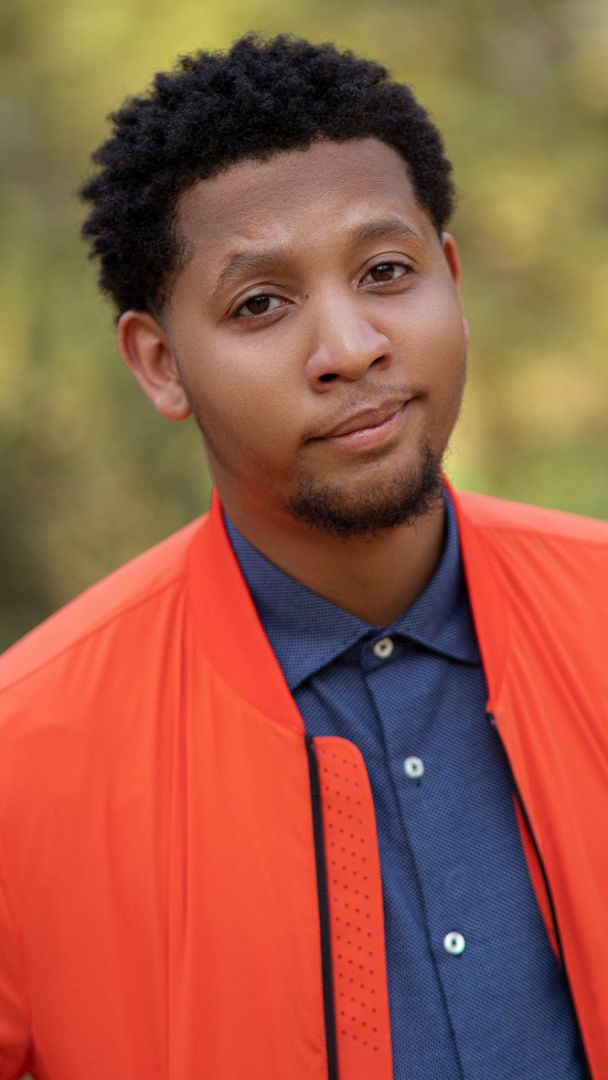 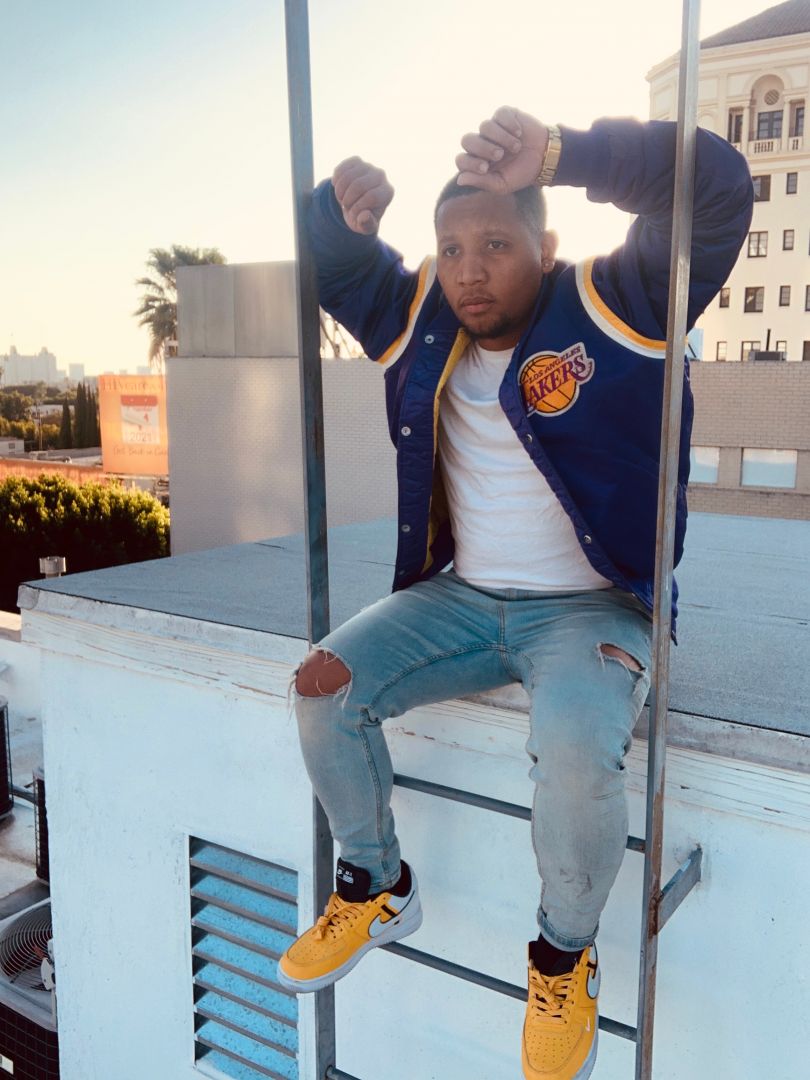 Who else deserves some credit and recognition?
I’d like to Shoutout Darrius Williams, founder and creator of TheeOnlyPen. Darrius is new to California, he’s a writer whose work has been recently featured in Baron Davis’s SlicSports.