We had the good fortune of connecting with Ricky Lyon and we’ve shared our conversation below.

Hi Ricky, what role has risk played in your life or career?
Risk taking plays a huge part in who you become. No matter what, you’ll regret the decision for a while but the best thing you can do is work full steam ahead and never look back. At the beginning of my career, I had to make a choice between staying with my current company in the mail room with hopes of growing or accepting a position with one of my dream companies. I had to make a hard decision by staying where I was and it led to even better opportunities and a role that I once didn’t think was possible. I took the risk at a job that some might say didn’t sound promising but I stayed patiently persistent and it paid off.

Can you open up a bit about your work and career? We’re big fans and we’d love for our community to learn more about your work.
I started my career as an intern for the Recording Academy and worked through a few departments such as the Mail Room and Awards before eventually becoming the Manager of the Executive Office. I am most proud of my flexibility. I have to work with many different executives and everyone’s style is different. Sometimes you don’t know what you’re capable of until you overcome challenges and nothing is easy. But you get through and it’s on to the next one. One thing that I’ve also learned is that in the entertainment industry, don’t expect to be comfortable. It’s ever-changing and you’ll get left behind if you don’t adapt to it. I also thinks it’s really important to be patiently persistent. Know when to dig in and know when to take a second to marinate. 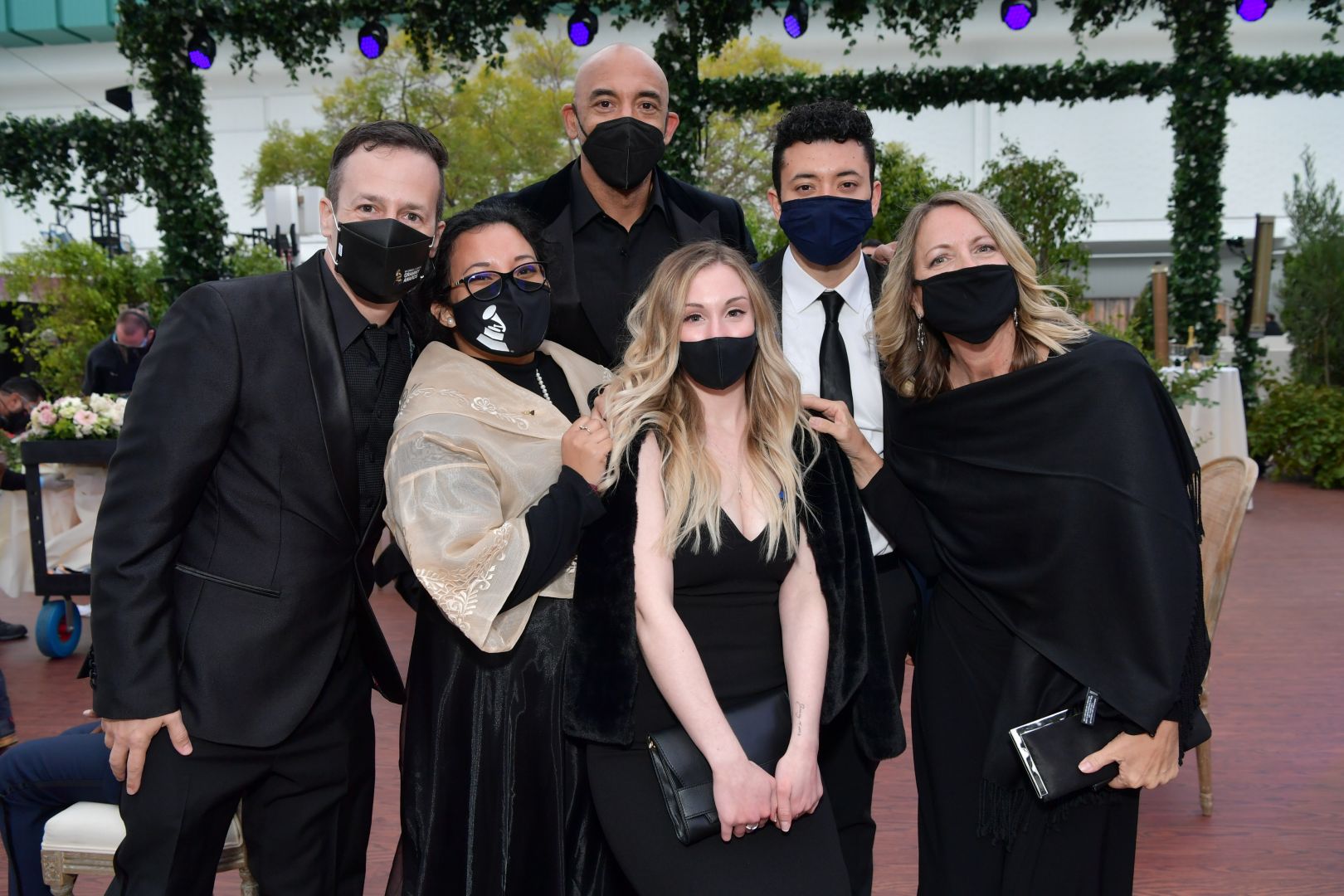 Any places to eat or things to do that you can share with our readers? If they have a friend visiting town, what are some spots they could take them to?
I’m a vibe kind of person so it depends on how they’re feeling. If it’s their first time to Los Angeles then I’d have to give them the Hollywood lifestyle tour. A trip down La Brea with an iced coffee from Alberts or a scenic ride through Mulholland Drive. If they’re coming to chill and enjoy that California sun, a Malibu beach day followed by lunch on the pier. Definitely would have to hit the LA Arboretum for a Guided Forest Bathing Session. And if they’re trying to feed the inner child, my favorite theme park, Universal Studios, will give them the thrill and Hollywood vibe. Could also hit one of the many interactive museums that keep popping up like the Flutter Museum or Museum of Ice Cream. Too many options!

The Shoutout series is all about recognizing that our success and where we are in life is at least somewhat thanks to the efforts, support, mentorship, love and encouragement of others. So is there someone that you want to dedicate your shoutout to?
Honestly, yes hard work pays off but I wouldn’t be anything without a few people. My amazing aunt helped me move to Los Angeles and put me in school when I had no idea of what I really wanted to focus on. Without her I wouldn’t have met my mentor who gave me an internship and taught me more about the music industry than anyone. My first job in LA was working at a restaurant where I met a guy who worked at a bank and he said the greatest advice he ever heard was “Focus on you, focus on your job and family. Friends and fun will follow but you’ve got to put yourself in a good position before anything tries to hold you back.” So thank you to that person. And a huge shoutout to every boss that I’ve had who believed and trusted in me. And best of all, pushed me to be better than I ever could be and made sure I knew that I will never know everything and need to constantly be open minded and educated.